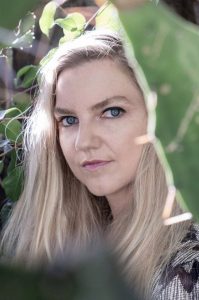 Today we’d like to introduce you to Bonnie Foster.

Hi Bonnie, so excited to have you with us today. What can you tell us about your story?
I grew up in Seattle, Washington, the youngest of two sisters. My parents were always very creative, with my mom doing photography and fashion, and my father playing jazz guitar. Of course, family isn’t always as simple as it sounds…but I will save you the dirty details. But I think I would definitely say that my family influenced my creative work a lot in the beginning, both in all of the eccentric personalities, and with the appreciation for art and storytelling that runs in my family.

I wasn’t always sure what I wanted to do or be exactly, but I felt from a young age that I wanted to be a writer. I remember the 20’s being really stressful because choosing just one thing to do with my life felt like such a heavy question to ponder. I studied Russian in college and felt for a while that I might want to be a translator, but was also drawn to visual art and theater.

My college was one of the few schools that offered puppetry as a course. I had done some street performance in high school while living abroad in Barcelona for my senior year, and I met some puppeteers there who performed and traveled the world with their acts. It always seemed sort of magical to me, just in the simple fact that it is an art form based around bringing inanimate objects to life. There is also a strong history of puppetry in Eastern Europe which fit in with my Russian studies, so I decided to give it a try.

Puppetry is a mixture of studio art, storytelling and mechanical engineering, with a history of subversive politics if you dig deep enough, so it felt like a satisfying conglomeration of many things. In a sense, puppetry felt like I didn’t have to choose just one thing, because it incorporated so many different elements. After college I toured as a puppeteer with a show for a while, and then started my own company doing shows in the Pacific Northwest. Eventually, I started filming the puppets, and the film projects just started expanding from there.

I love theater but it is temporary, which is also the beauty of it; but over time I began to be drawn to the broad and far-reaching impact that film can have. I also love the fact that when we wrap a film, we can keep visiting it again and again, interpreting it from different vantage points of life as we get older. It’s interesting to see how a film survives the test of time and like a book, it can show us different things as we mature into different phases of life.

After first working on PBS documentary films in New York, I moved to Los Angeles to pursue making my own narrative films. From there, I have continued making material any way I can, meeting new people and learning along the way.

Alright, so let’s dig a little deeper into the story – has it been an easy path overall and if not, what were the challenges you’ve had to overcome?
As strange as it might sound, one of the biggest obstacles along the way has probably been my own mind. It can be difficult when starting out: finding crew that you trust and respect, and having the confidence to pursue your vision despite the million conflicting opinions that come your way when moving toward production.

Directing seems to be a bit of a chicken-and-egg situation; people don’t trust you (or pay you) until you make something really good, and you can’t make something really good until you practice. So, like anything, I think getting momentum and traction can be the hardest thing. Of course, there are always the prohibitive financial constraints of filmmaking, but even making things that are cheap can be difficult until you learn to trust yourself, your talents and your vision. 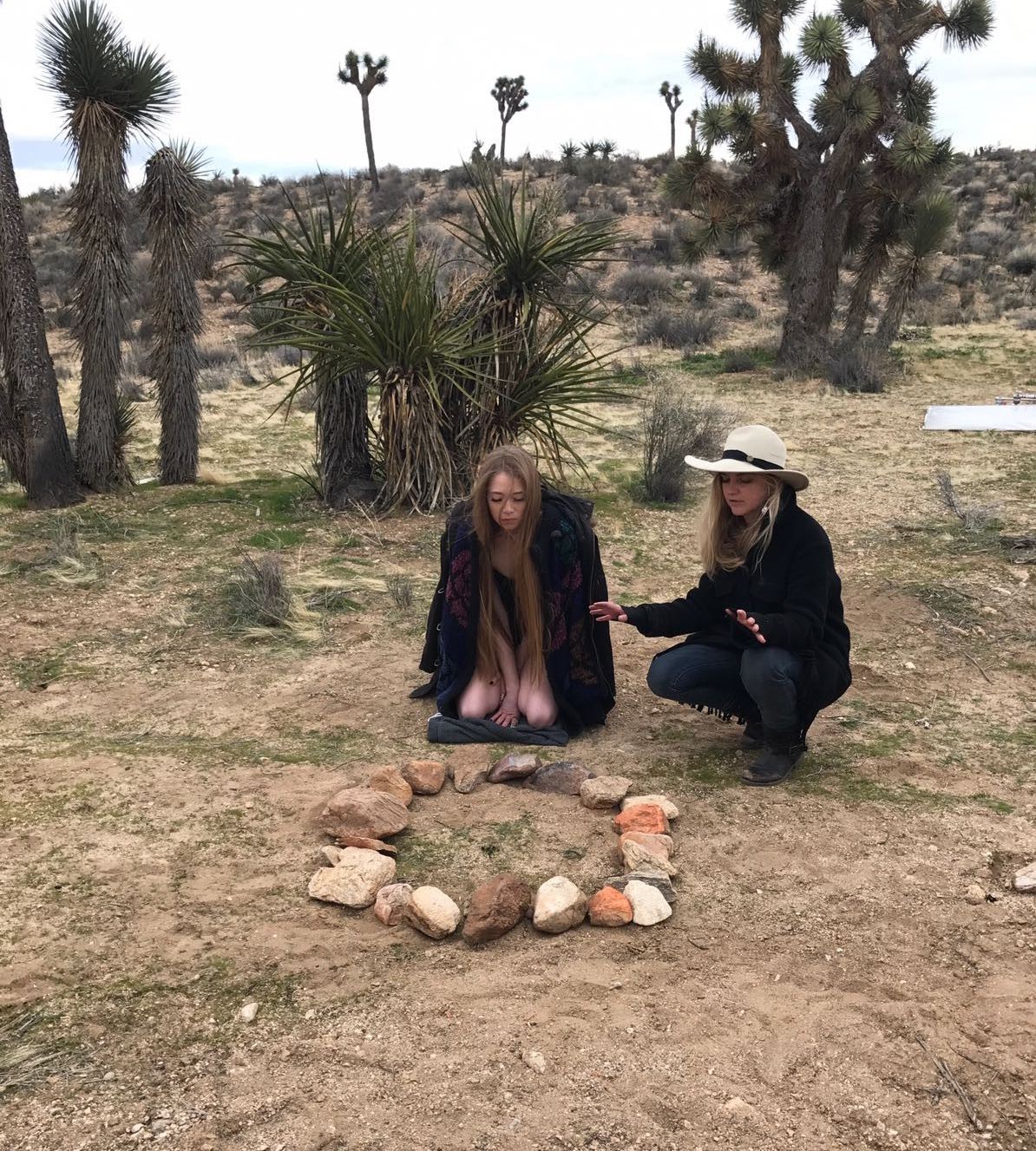 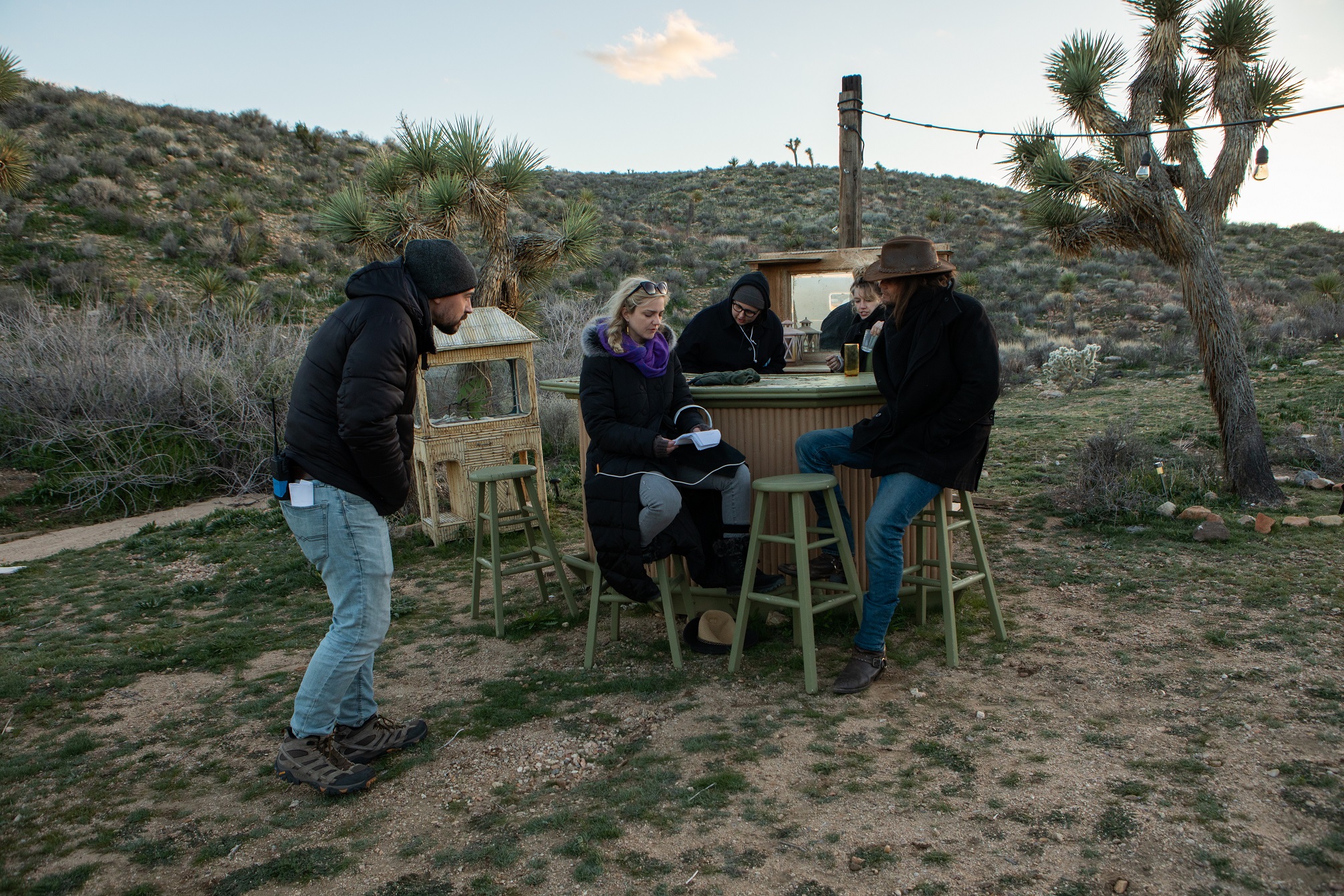 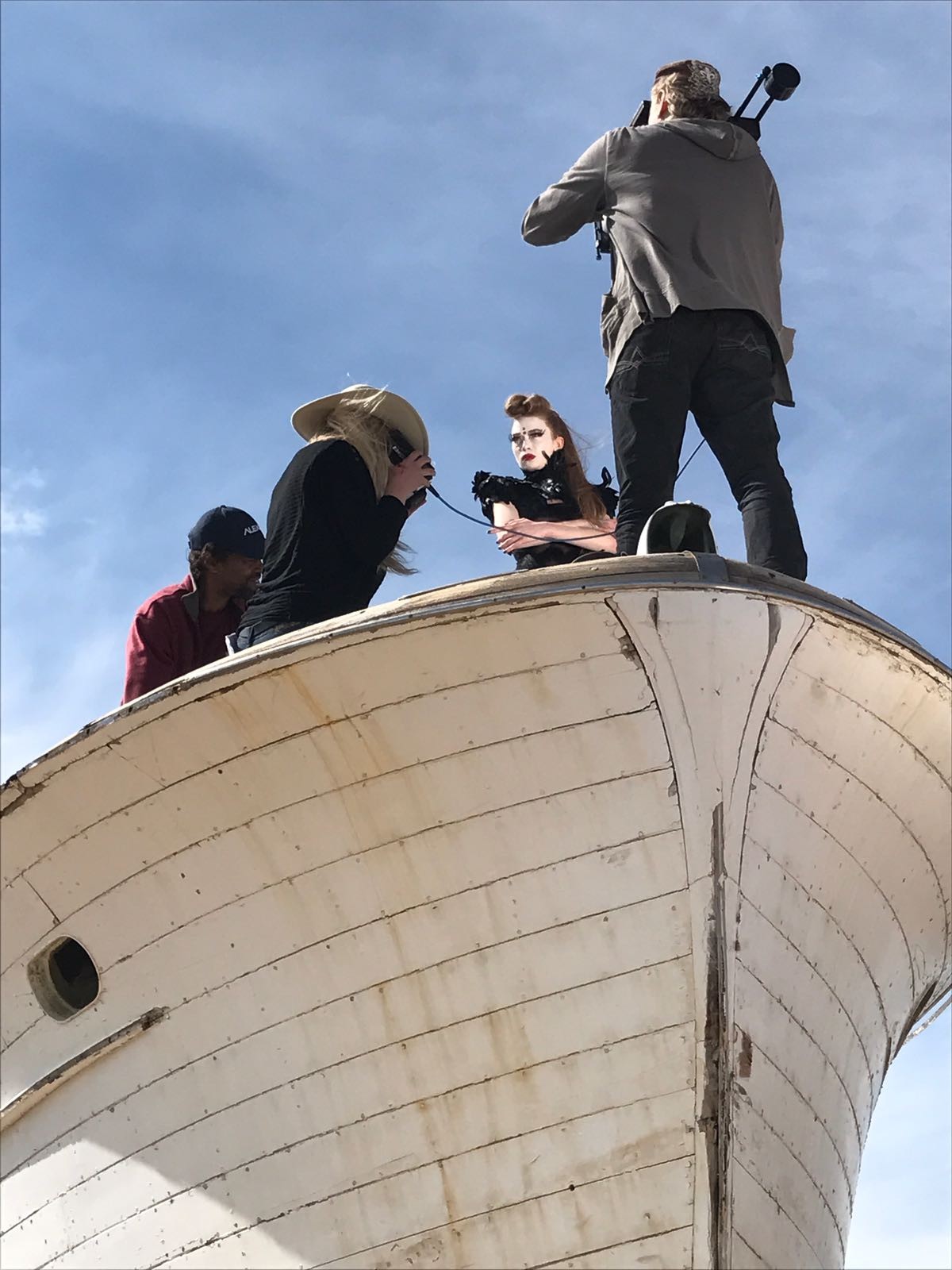 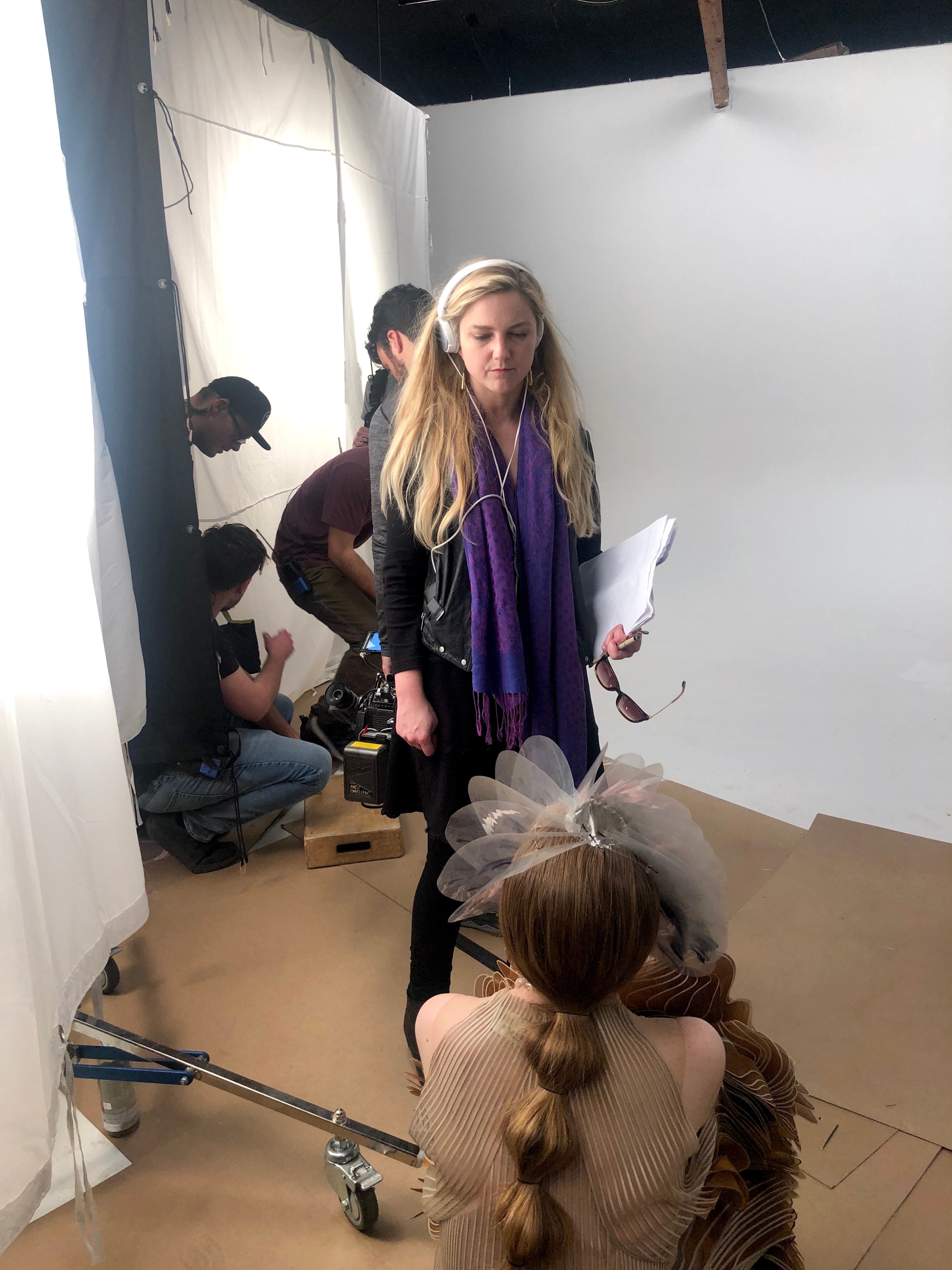