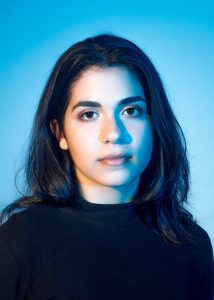 Today we’d like to introduce you to Ann Valdés.

Hi Ann, thanks for sharing your story with us. To start, maybe you can tell our readers some of your backstory.
I’m an artist turned filmmaker, born and raised in Los Angeles. When you’re growing up in LA, it feels like the industry is staring you in the face, but it’s not glamorous. I was never interested in being a famous actress or singer because it seemed pointless to work so hard for something as fleeting as fame. Instead, I wanted to be an artist. The irony! When I was in college, I wanted to make work that was intriguing to people who were not interested in contemporary art. And then it hit me — film! Upon graduation, I used my high falutin art jargon to trick a couple of producers into hiring me and I’ve been working in production ever since. It’s been a couple of years and I’ve learned a lot about the industry since graduation. I’m now writing scripts and have just directed my first short film.

Can you talk to us a bit about the challenges and lessons you’ve learned along the way. Looking back would you say it’s been easy or smooth in retrospect?
I didn’t go to a fancy college and I don’t have any connections in contemporary art nor entertainment. I have to advocate for myself in this city, which is tricky when you are a young Latina. I’ve literally had a producer throw trash at me one day and call me “difficult” the next. There have been so many moments when I have wanted to give up, only to keep going because that’s all I can do. Whenever I have a hard day, I try to think of my 13 years old self-reading Interview and Vogue in my mom’s one-bedroom apartment, dreaming about all the things I would accomplish. As hard as it gets sometimes, I’ve come a long way and I have a lot farther to go.

Can you tell our readers more about what you do and what you think sets you apart from others?
I’m really interested in exploring the themes of femininity and labor and how our society values those two things. As a woman working in film, it goes without saying that I often use a horror lens in my storytelling. My current project is about a young woman who is being haunted by her ************. (Spoilers!) In writing the script, I utilized my own experiences in working and dating, twisting the thoughts that haunt me at my lowest moments into something that other people could relate to. Though it was stressful prepping for a shoot while working 50+ hours a week, it feels so right. I love collaborating with other artists with the objective of bringing a script to life. There are so many talented people in this city and filmmaking has an amazing way of bringing people together.

We’d love to hear about how you think about risk taking?
A few months ago, I was stuck in an office Production Assistant job that undervalued me in both title and pay. I was coordinating shoots, editing title sequences, keeping track of budgets with expectation that they would give me a worthwhile credit when the project was finished. I stayed for longer than I should have, hoping that I could change the producer’s mind about me somehow. I was terrified that if I left that job, that those producers would be proved right. But they weren’t. Two weeks after quitting, I got a better gig on a bigger project, getting paid triple what I had been paid for the same work. Now I’m emboldened to take more risks, ask for more money, send people my scripts, put myself out there. I am reclaiming my self-worth and if I hadn’t taken that risk, I would still be at that job, miserable. 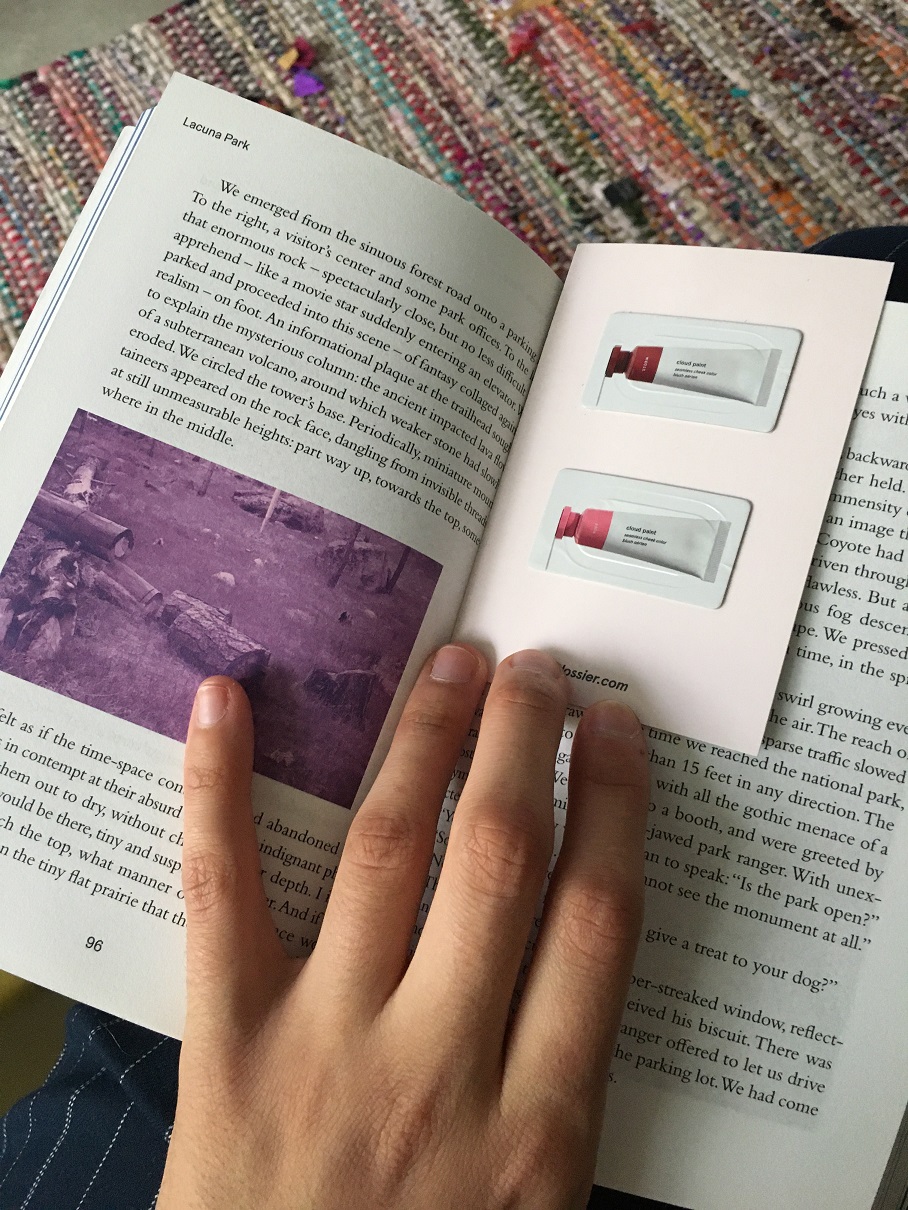 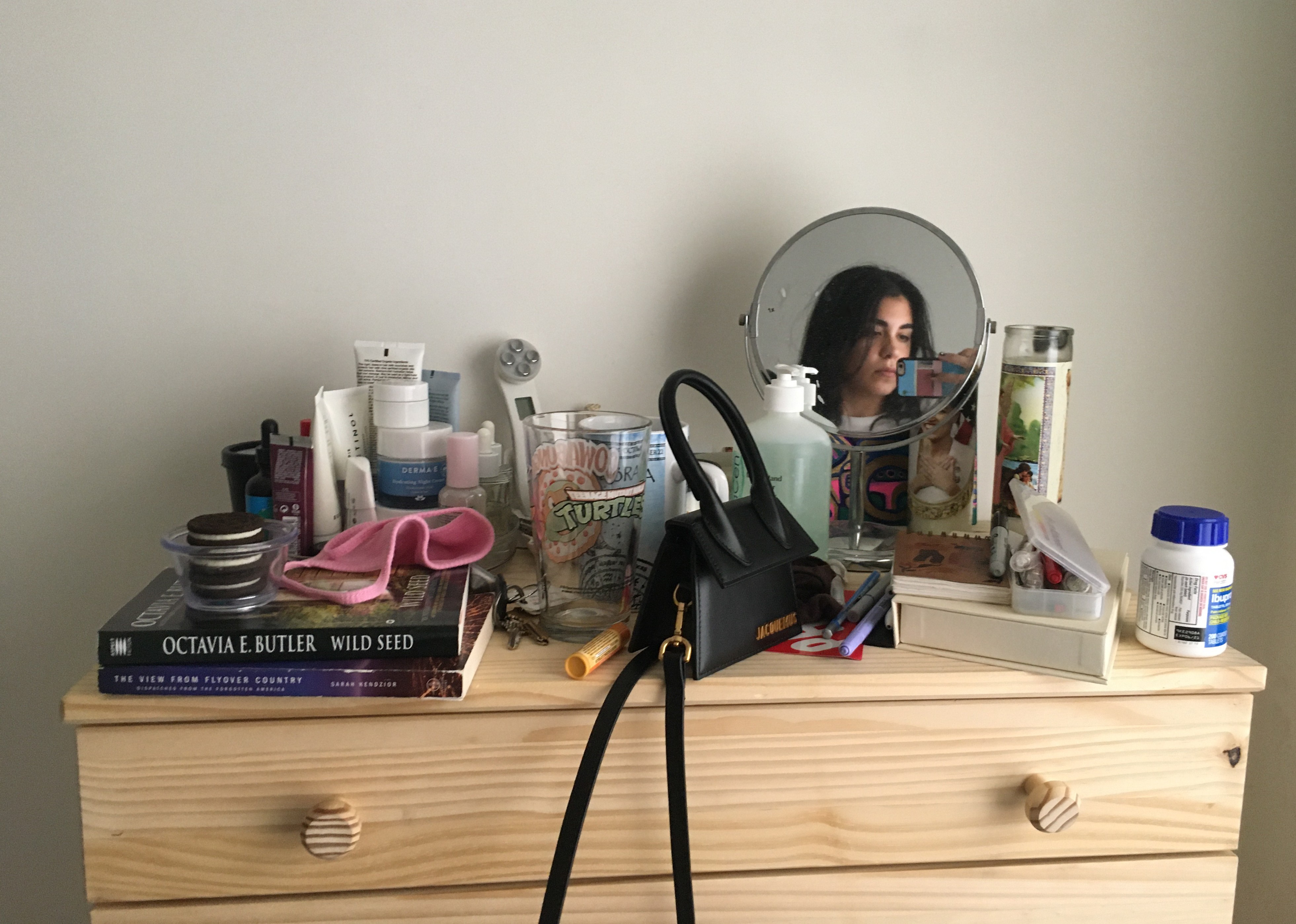 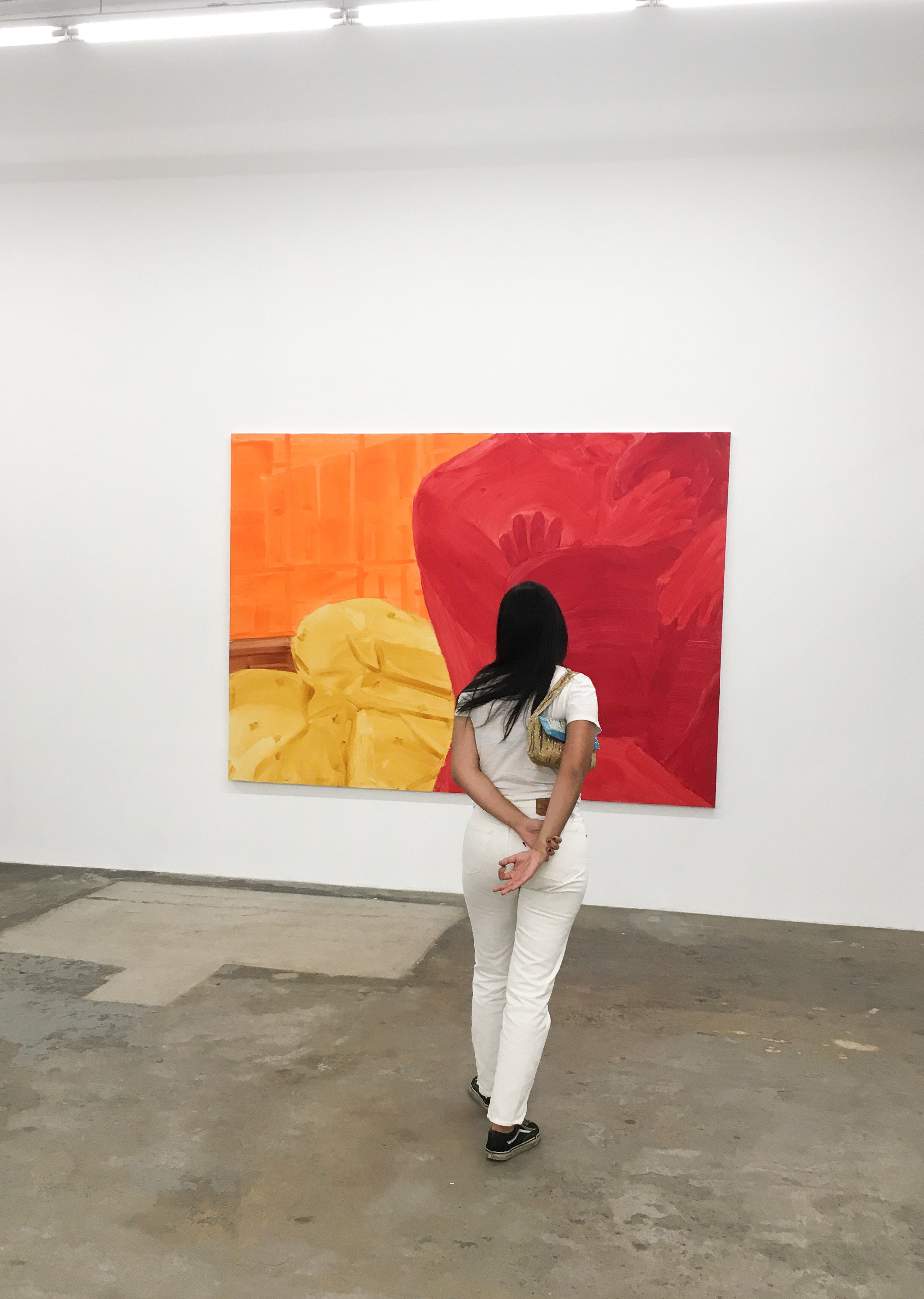 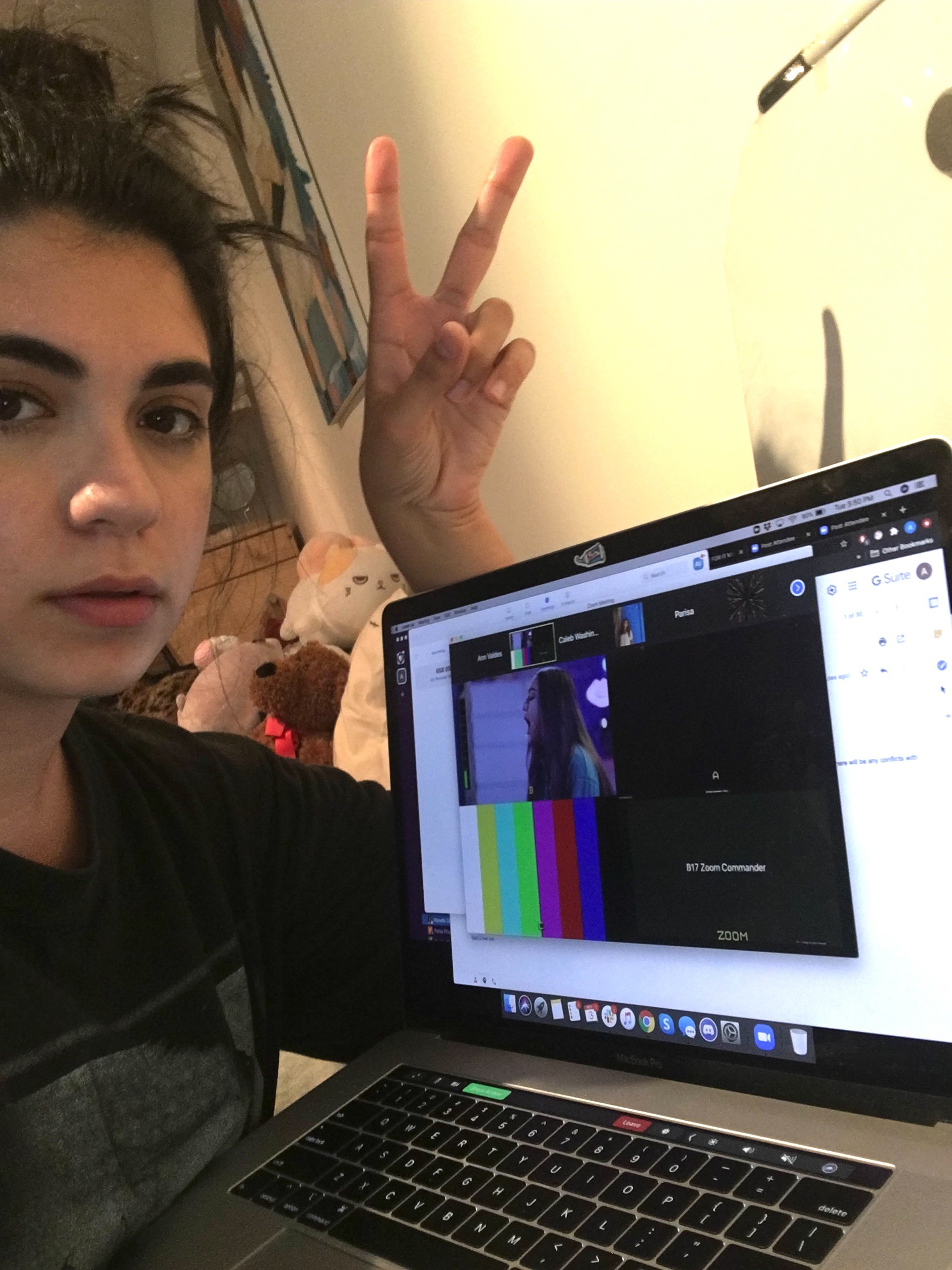