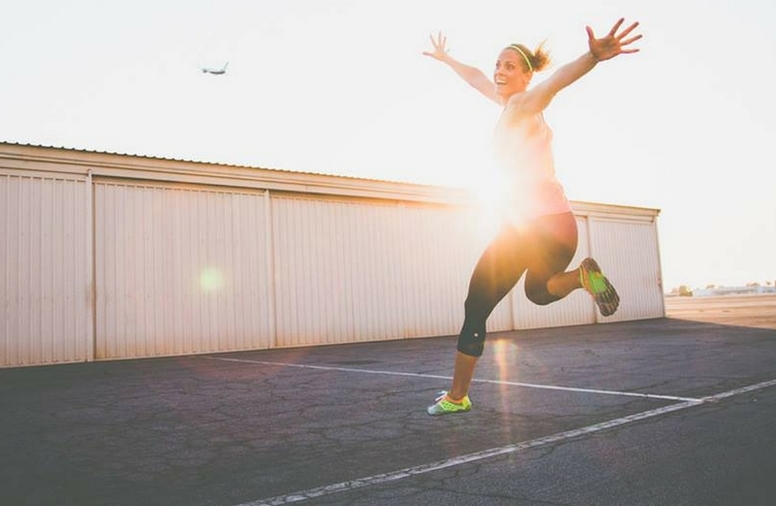 I came into the health and wellness field by way of professional sports. I lived and breathed water polo from high school to college at UCLA, to living in Australia and playing out there, and finally with the U.S. Women’s National Water Polo Team. Read more>> 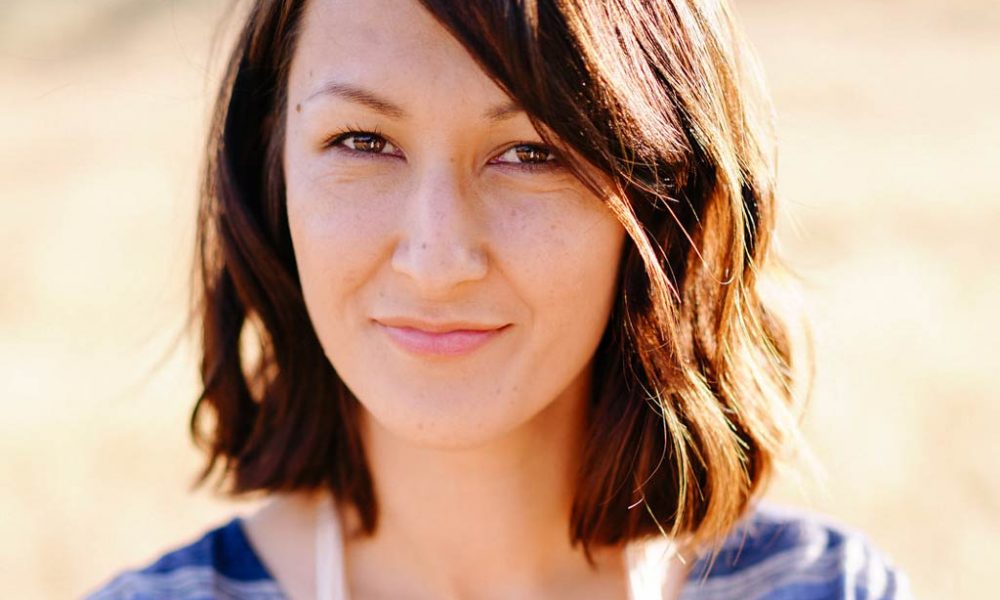 I was born in Japan and grew up in England. I’ve always wanted to have a creative career of some kind. At university, I studied graphic design and multimedia. In 2003, I met my husband from Orange County, California, and two years later we married and moved to California. Read more>> 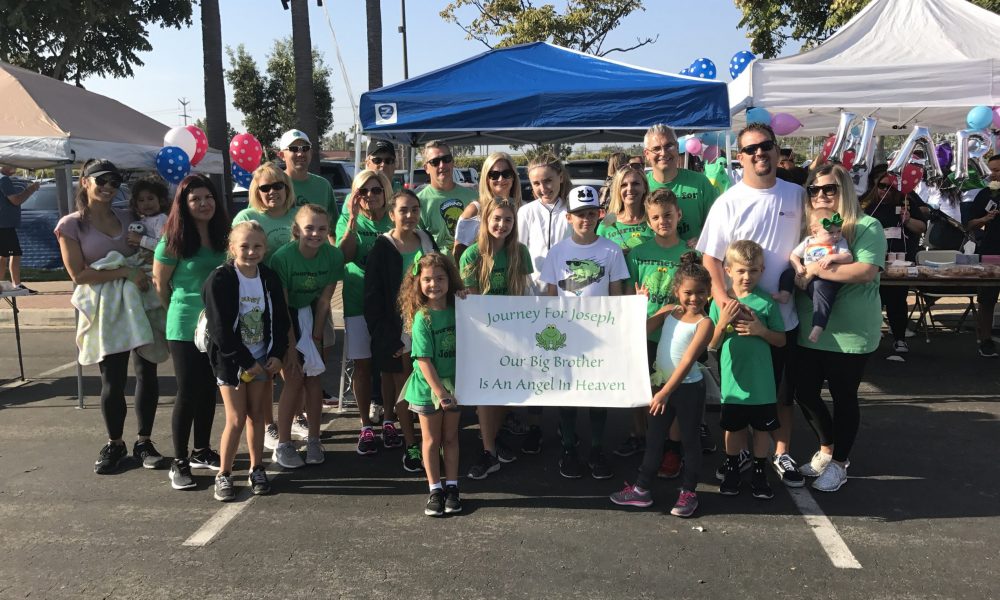 Fourteen years ago, we found out we were pregnant with a baby boy. It was out first child, and we couldn’t have been happier. At at regular checkup, we learned out son had a fatal brain abnormality and had no chance of survival. On July 8, 2004, in the same breath we said hello, we also said goodbye to Joseph Thomas von Rotz, our firstborn son. Read more>> 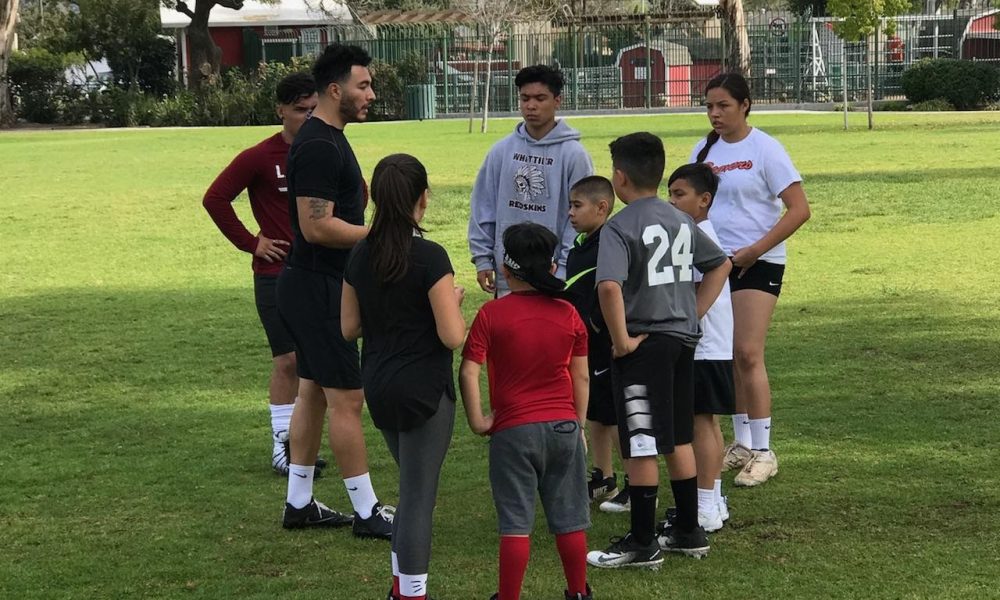 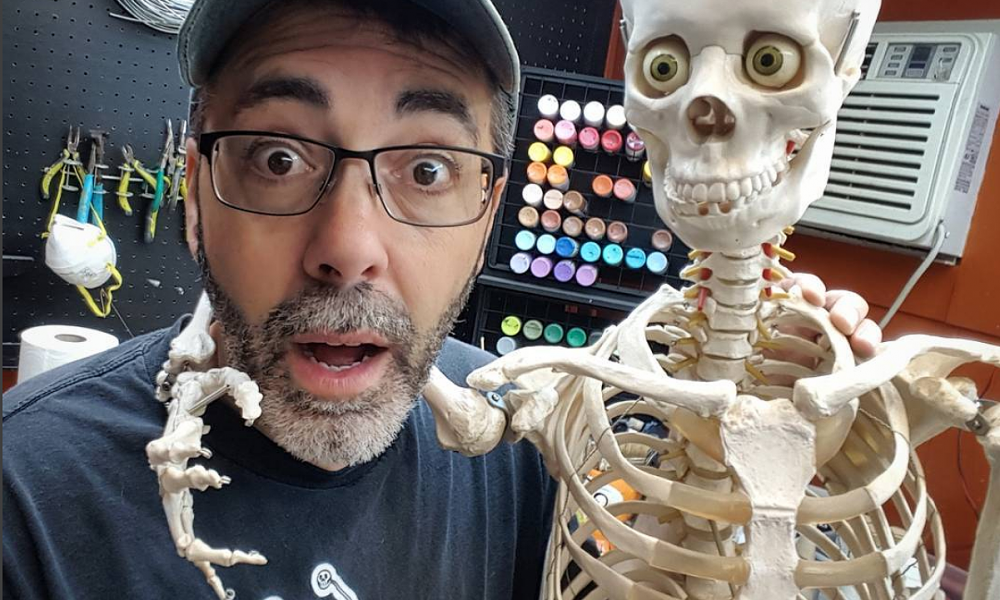 As far back as I can remember, I always had to have my hands in something – whether it was “Play-Doh” or finger paints, I have always had a need to create. Over the years I’ve worked in many different mediums, including watercolors, acrylics, quilt making and soft sculpture. Read more>> 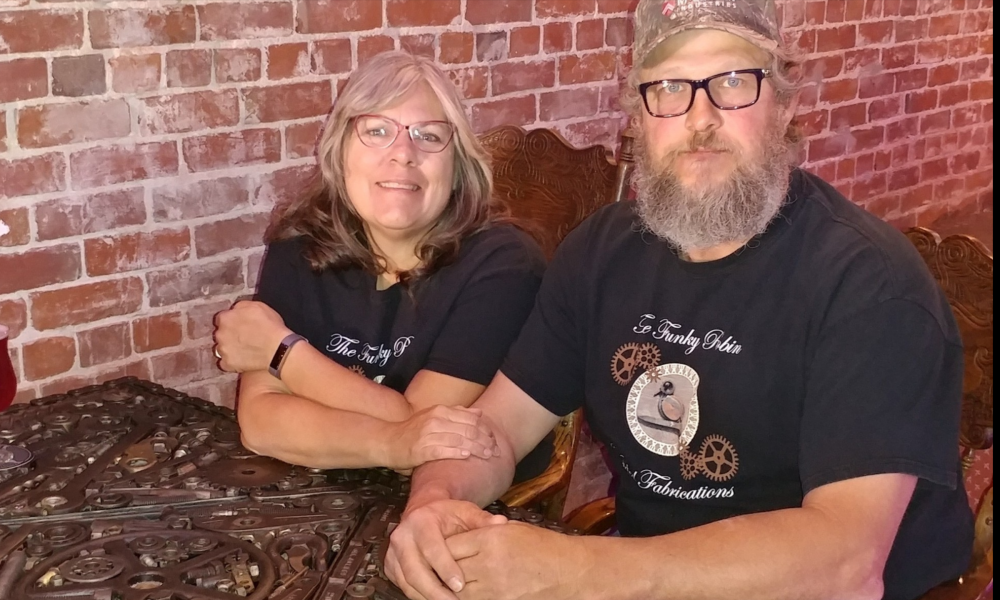 One day in 2015, my husband , Bryan, was bored. He went outside to tinker around and welded up a little man made of nuts and bolts. I joined him and found pieces for a nuts and bolts lady and he welded them for me, then he made a dog to go with them. Read more>> 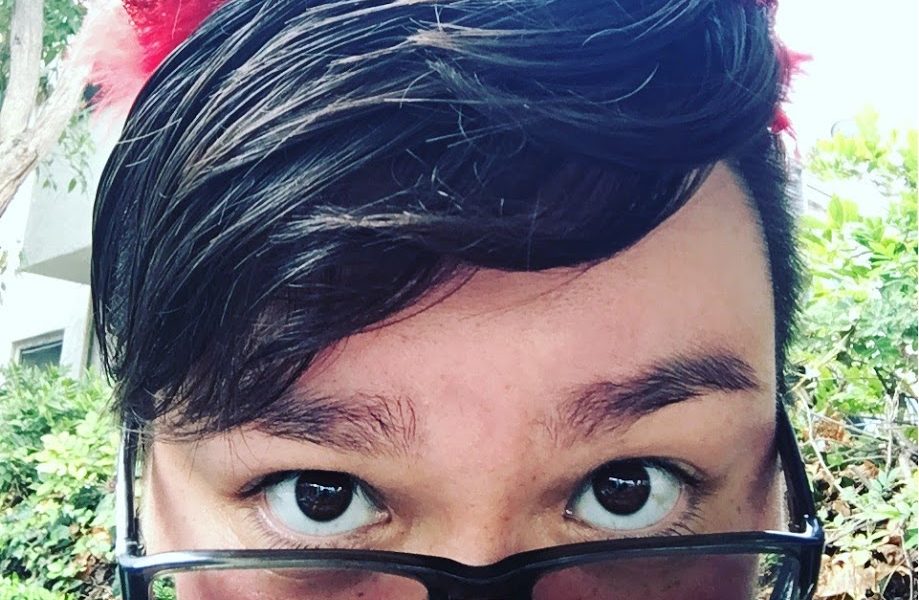 It sounds cliché, but I’ve loved art and I’ve wanted to create art for as long as I can remember. I have my mother to thank for that because when my sister and I were growing up, she would always take us to different museums and art events. She even spent a few years working at the Brooks Museum in Tennessee, and my sister and I would spend hours exploring the exhibits, or doing art projects with the education department. Read more>> 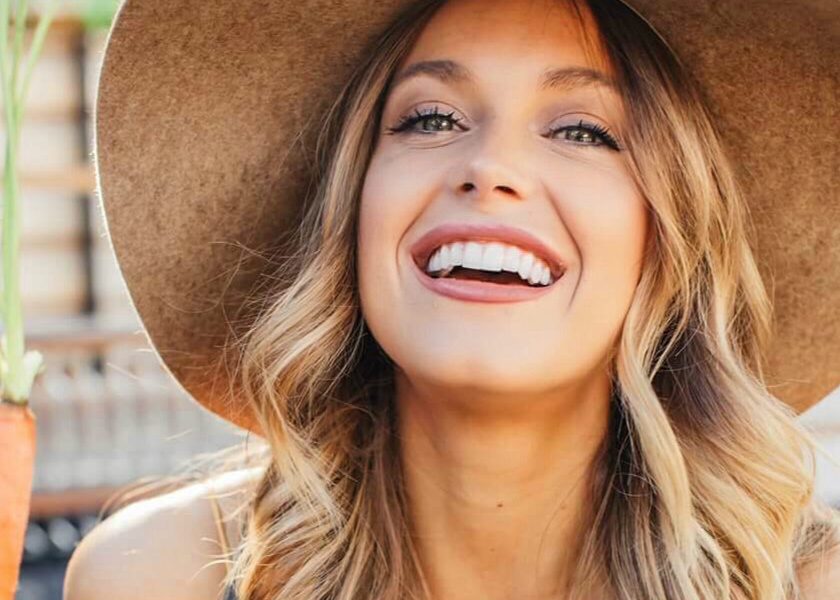 My husband and I have been together since high school. I was diagnosed with Crohns disease at 16, when we were first dating. My journey to find health and wellness was never ending, or so it seemed. I discovered juicing in 2010 and fell in love, as did my husband, which how it made me feel. Read more>> 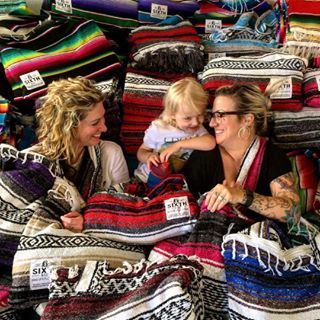 My best friend, Amanda, has severe wanderlust – on one of her tours around the world she spotted a towel that folded up with a strap. She suggested bringing the towel stateside and creating our own version. The idea sparked a vision within me of a carryall that doubles as a blanket. Read more>>