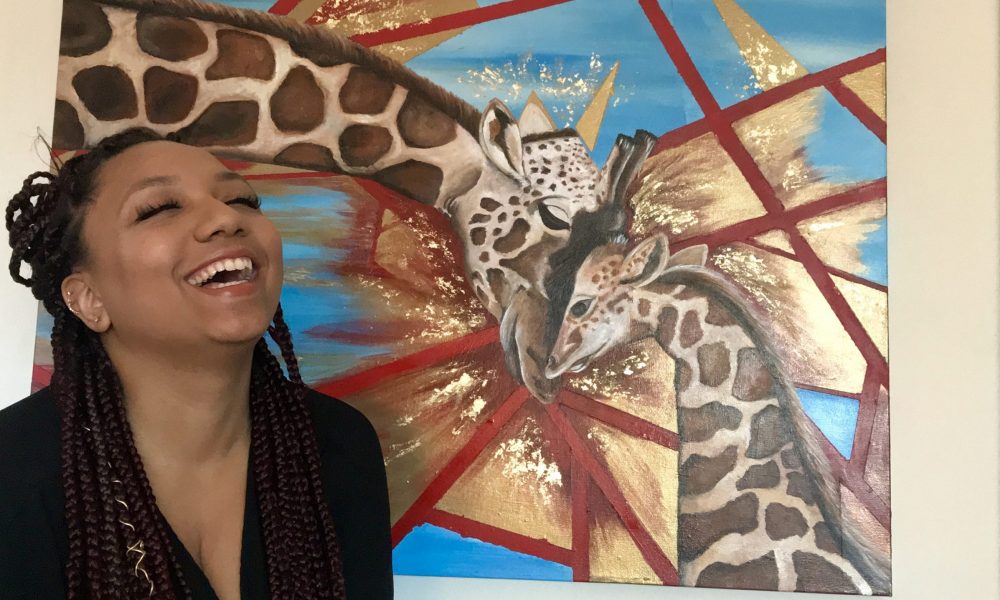 I’ve been on a coast to coast journey discovering who I am and my purpose in this world. I was born in Queens, New York but raised in Baltimore, Maryland. I attended college in West Virginia where I studied and earned a Bachelor of Arts degree in graphic design. I graduated and move to Atlanta, Georgia in 2013 to begin my graphic design career. Read more>> 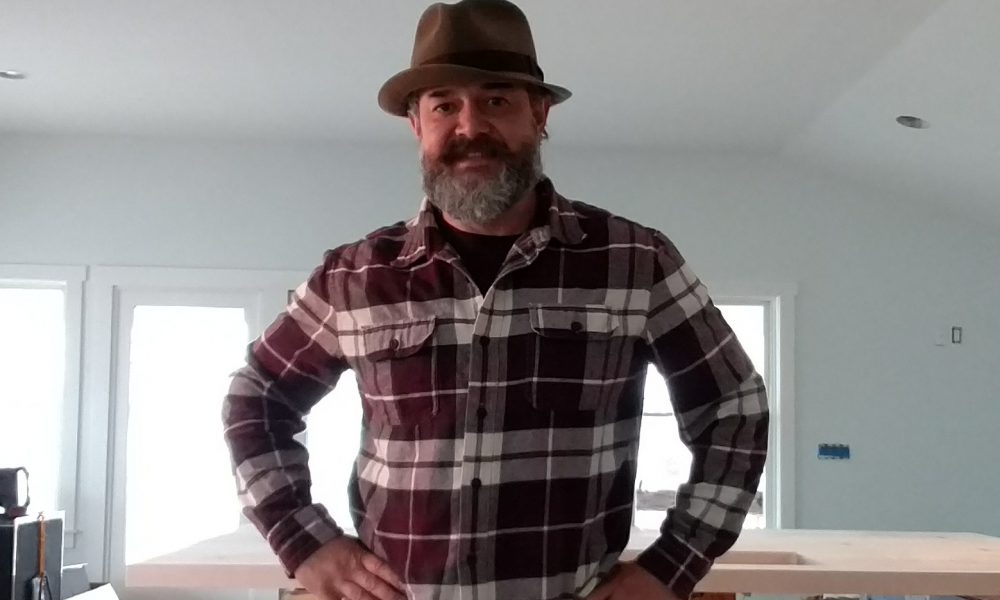 Basically, I’m a first generation American (dad came over on a boat from Greece), been living on my own since I was 14, from Jersey, was an architecture student in HS and won several awards, went into the Marine Corps and became a Security Forces Marine, after that I built houses and did home improvements at the Jersey Shore. Read more>>