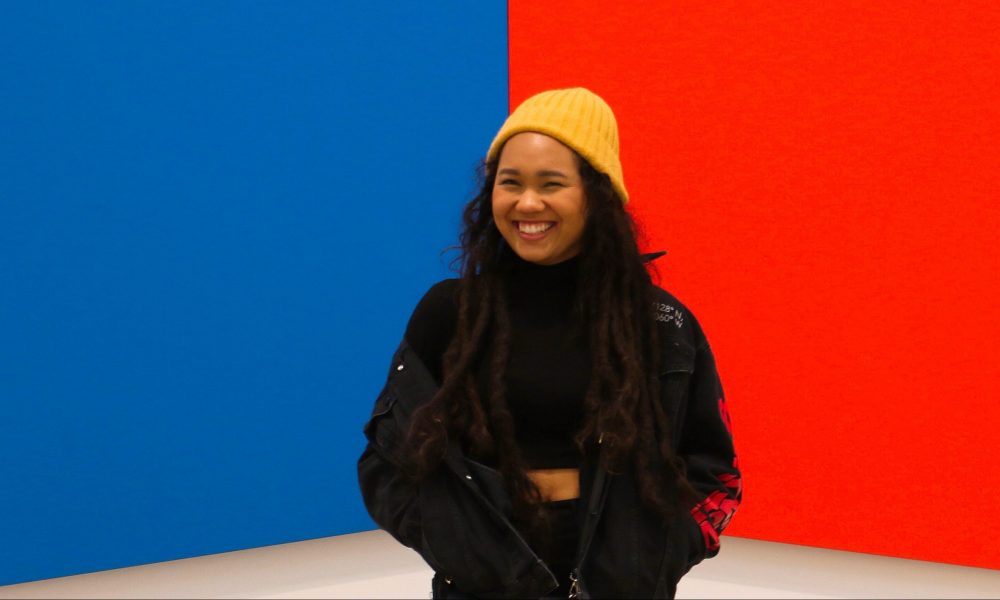 Today we’d like to introduce you to Zhara Honore.

So, before we jump into specific questions about the business, why don’t you give us some details about you and your story.
I grew up on the Caribbean island of Trinidad. Growing up I was always into art and film. Those were my two passions. Most of my childhood memories involve me sitting in front of the TV trying to draw the characters I saw on the screen. So I naturally fell into the field of 3D animation, and I’ve been loving it so far.

As a child, I was living that slow island life of beaches, palm trees, coconuts, and sea breeze. And although I’m incredibly thankful to have grown up in the Caribbean, I’ve always craved living in the fast-paced vibe of a big city. From all the unique areas of LA to explore, to the huge diversity of people, to the nightlife, Los Angeles has fulfilled my yearning to live in a big city. In fact, it has been a profound source of inspiration for my art and an incredibly invaluable experience for myself as a person.

Great, so let’s dig a little deeper into the story – has it been an easy path overall and if not, what were the challenges you’ve had to overcome?
Definitely not, it’s always been a give and take type of journey but I think this has really helped me grow and mature as a person. My struggles have been both internal and external.

I think one of the toughest experiences I’ve been through was moving to the US. It was my first time traveling alone and being away from my family for so long, especially in a foreign country. I think it really helped me to be more independent though and how to take care of myself.

This, coupled with then making another big move after graduation to LA really taught me about perseverance and doing things even though they may be scary. I think one of the greatest lessons I’ve learned is that if you don’t ask for something, the answer is always no.

Unless you take risks and go after the things you want, you’ll never have them. I try to apply this to everything in my life as I’ve always been a shy kid growing up with a strong tendency to overthink. So keeping this in mind has helped me a lot with building confidence and going after what I want no matter what I think the outcome may be.

So far, I think the universe has treated me really kindly as I’ve had a lot of success following my perseverance. 🙂

Pixomondo – what should we know? What do you guys do best? What sets you apart from the competition?
Currently, I work at Pixomondo. It’s a VFX company in Santa Monica with some amazing projects in their portfolio such as Crazy Rich Asians, Mary Poppins Returns, and Game of Thrones. There I work in previs – short for previsualization.

This is basically the first version of a shot after storyboards. We lay out the elements and camera movement of a shot which allows us to experiment with different staging, movement, lighting, etc. I’ve only been working there for about a month now, but I really like it so far.

It’s been really chill, and all the people I’ve met and work with have been really cool, down to earth people, so I’m excited to see what’s in store for the future.

What moment in your career do you look back most fondly on?
My proudest moment I think has actually come from my senior thesis. I studied the Computer Animation program at Ringling College of Art and Design in Florida and in our last year we are required to create a 3D animated short film from start to finish.

This includes initial sketches, storyboards, visual development, 3D modeling, animation, lighting, etc. I worked with two friends of mine to make a short about a planet-conquering alien who mistakes a high school queen bee for the queen of Earth and goes head to head against her.

It was really fun just to make something of our own based on things we liked and were passionate about. And it’s been getting into a bunch of film festivals lately, so I’m really happy with the positive responses we’ve had. 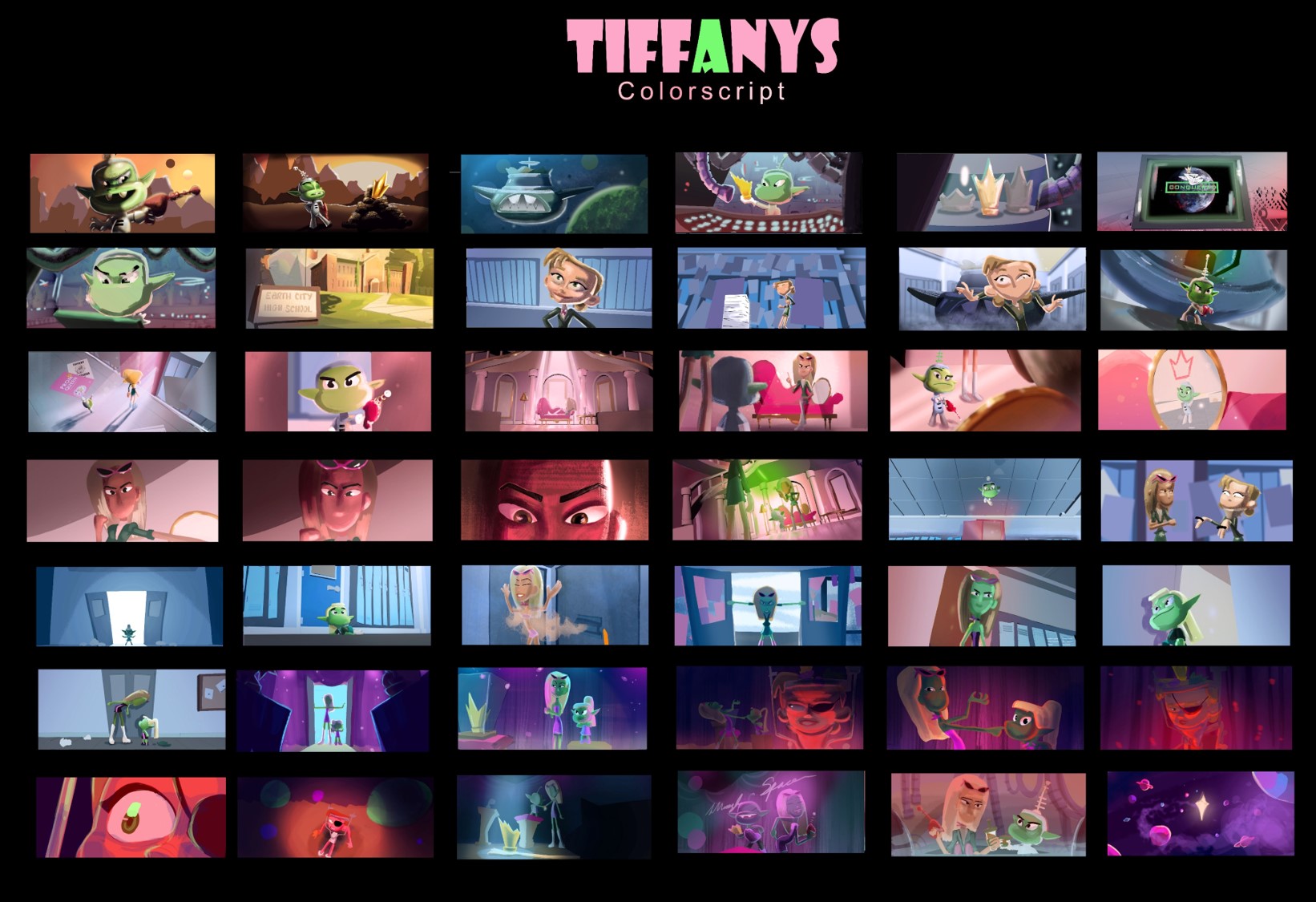 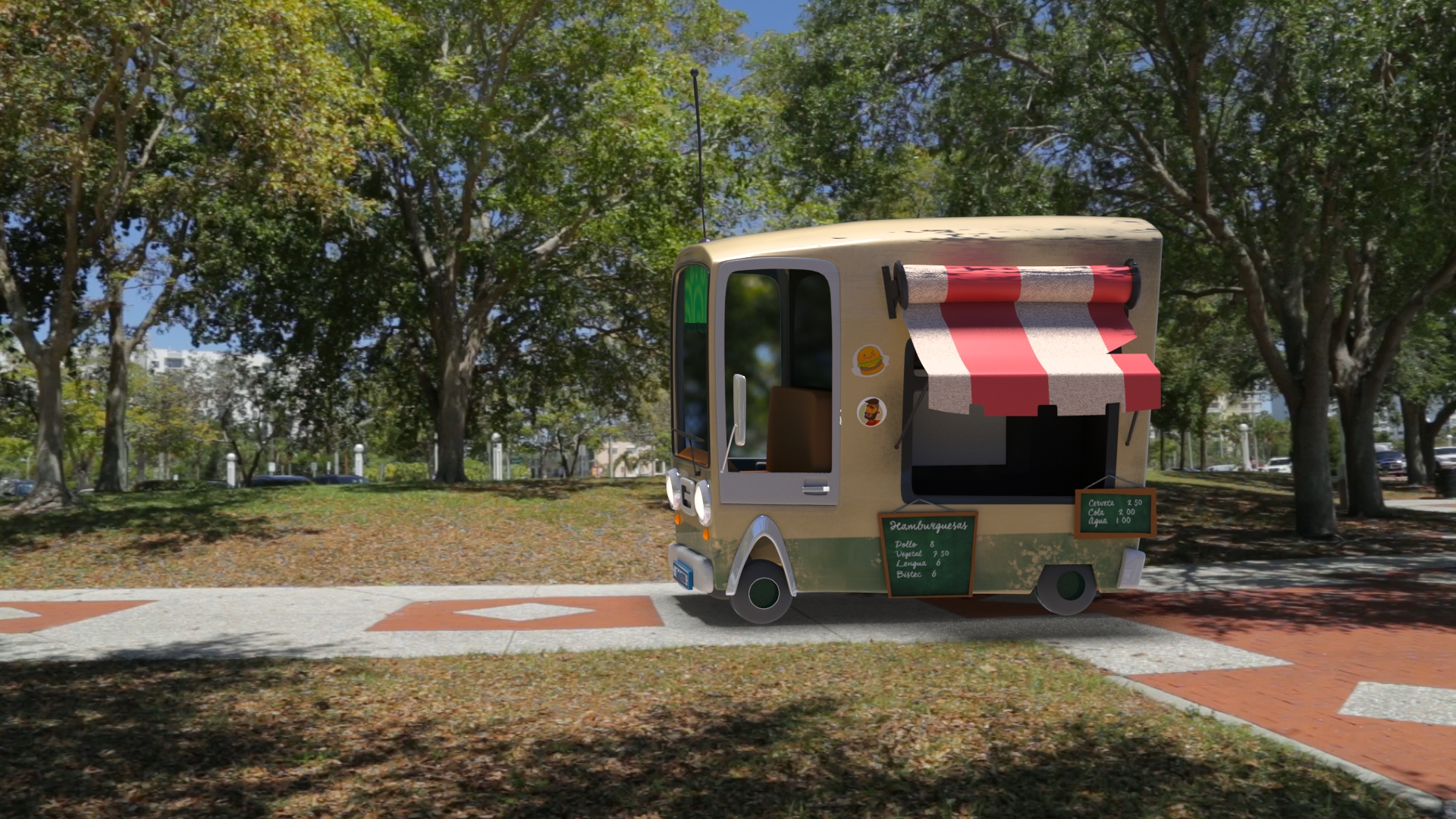 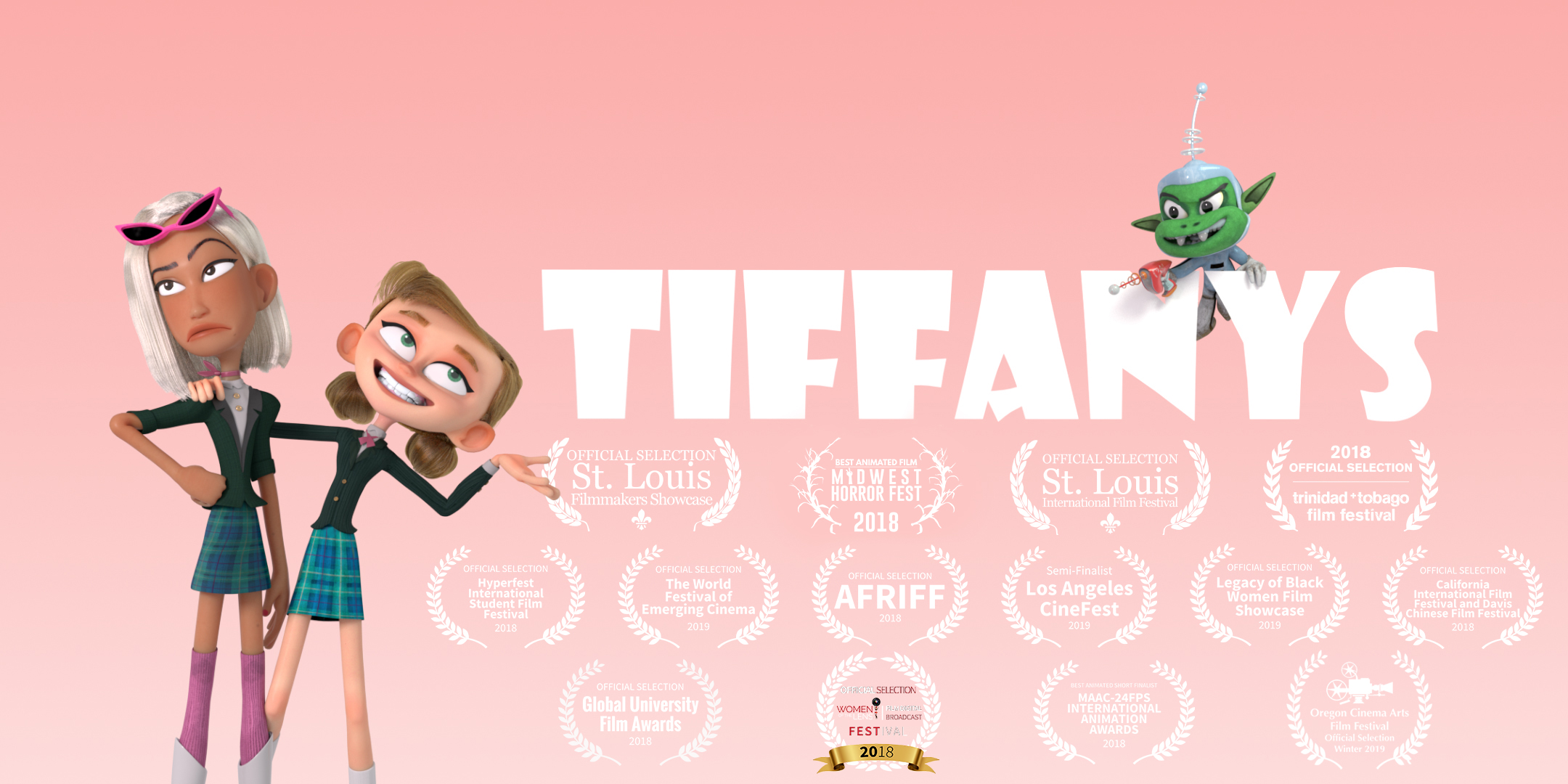 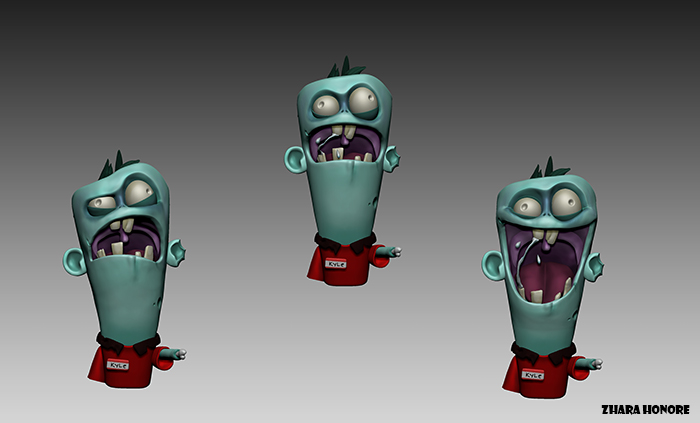