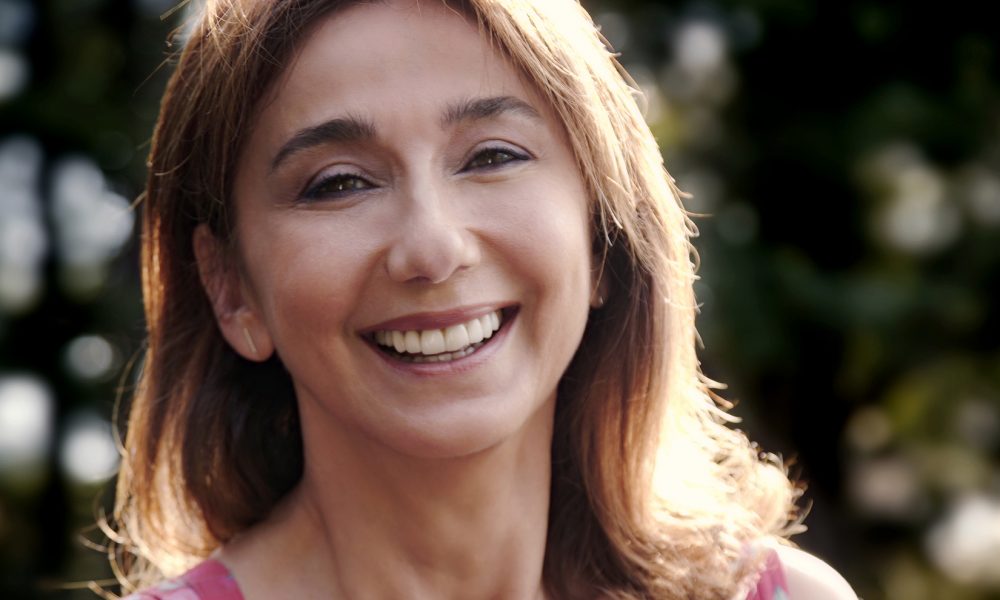 Today we’d like to introduce you to Zeynep “Z” Tozum.

Z, before we jump into specific questions about the business, why don’t you give us some details about you and your story.
Well, I was born and raised in Istanbul Turkey, with a rich genealogy/ancestors going back to Kaufkas district of Russia, Albania, Greece, Central Asia and Anatolia… I certainly got their “nomadic genes”! From 2000 onwards, I worked and lived on all continents except for the Poles and Australia.

I grew up as a hyperactive kid, interested in asking questions, sports, reading, conversing with people of all ages, listening to radio plays and watching movies.

I was sent to a very strict French high school in Istanbul, Turkey which helped me develop great tactics to work around authority and also exposed me to great literature, to the French culture and to its intellectual wealth. I later went on to study economics, which certainly fueled the analytical side of my brain even more and opened it up to a wide range of interests like political and social dynamics which seemed to me at the time to be the most important contributors to the world we lived in.

With all that in the background, I joined one of the world’s largest consumer goods conglomerate as a marketing manager and grew into a corporate executive in the 20 years that followed.

Then came a period where I discovered I had more than just my thinking and doing capacity but a deep interest in people, human dynamics and organizational behavior. Given many sudden changes in my personal and professional life, I began  to focus on who I wanted to be as a “person”, as a leader and what I needed to learn and practice more of. That need and new perspective got me into becoming an executive coach to business leaders in the same corporation, alongside my day job as an executive. About a year later, I got appointed to our London, UK headquarters to set up an internal consultancy department to go and work with businesses around the world, supporting them in their transformational performance development.

Several years into that, I decided to set up my own consultancy practice. I did and kept working with many different businesses as an organizational development consultant and executive coach. Https://www.Farbeyondconsulting.Com/our-founder/

Meanwhile, I trained as a Gestalt practitioner and later started teaching at the Gestalt International Study Center in Cape Code, to train consultants and coaches. Https://www.Gisc.Org

Then, back in 2017, I started thinking about what my next profession could be. I was drawn to philosophy, writing and performing arts. The first two, seemed rather solitary practices and I began to explore what I could do around film- which has been a lifelong passion of mine since early childhood. I decided that anything I could do in that area wouldn’t feel right unless I understood what acting was all about. The rest is history: I first got a bit of a preliminary training in acting on the West Coast, applied for the conservatory program at NYFA (New York Film Academy), got accepted, moved to New York and began my studies there in 2018. I graduated from the drama school in September 2019 and began my new career as an actor in NYC, right before COVID19 hit us all. https://www.backstage.com/u/Zeynep-Z-Tozum

Overall, has it been relatively smooth? If not, what were some of the struggles along the way?
When I think back. it’s as if most of my executive life had felt like a bumpy road, full of stressful but exciting projects, hard work, excruciatingly long days, self- assuring success stories and valuable failures; not exactly a war zone experience but certainly tough and full of struggles at many levels. With hindsight though, I can now see that once I switched to working with people in businesses, life started feeling much more of a feast and less of a struggle. Maybe, that’s what people mean when they talk about “finding your calling”!

As for the life of an actor, it is literally a cocktail of all these flavors, except juicier and richer. That is probably what makes this profession so unique, so tough and yet so rewarding too.

Actor – what should we know? What do you guys do best? What sets you apart from the competition?
Let me back up a bit here: in my consultancy work, it was all about helping leaders of businesses/ teams to reframe their current reality, to articulate their business ambitions, to see more options and choices to create impact with speed and collective engagement. In its essence, this work was really a partnership in support of their ambitions to create growth. https://www.farbeyondconsulting.com/our-purpose/

I am fairly new to the life of an actor. Yet I can already say this: I totally believe that “life is a stage” and that in fact, we have been acting throughout our lives, whether we knew it or not: there was always an objective we pursued, with many obstacles in our way, and we endlessly tried new strategies and tactics till we got -or didn’t-what we wanted. As an actor however, that process is much more conscious and detailed till the very moment we walk on stage or the camera rolls. Then, we are in this imaginary world, taping-into all the resources we have been given throughout our training, preparation and actually via our life experiences. I don’t know where talent fits in all this. I haven’t figured it out yet.

Hmm, maybe I can also add this: to me, acting gives us immediate access into who we are and what we are made of. So, the more I do it, the more expanded I feel as a person: a very cool process indeed!

What role has luck (good luck or bad luck) played in your life and business?
My fundamental belief is that luck is everywhere around us but we need to be prepared in order to recognize the opportunity, to be in the right place and to catch it at the right time. When I think of any event  in my life, I can go further back in time and see the key encounters or choices which made that event  possible later in time. It is not a celestial force that drives our lives: we are in charge of creating who we become and how we live. Well, to make it a bit less philosophical and more practical perhaps, here is a recent example from my life: if I had not met my friend who years later invited me to spend a month at her home in Portland Oregon while I was thinking about my next profession; if I did not have the wonderful acting coach/actor Christopher Karczmar as my first acting teacher , encouraging me to pursue this idea further; if the fabulous actress/great teacher Blanche Baker hadn’t talked me into applying for the conservatory program at NYFA; if my dear friends/ great teachers and actors Brian O’Neill and Jenna Mate hadn’t supported me as I prepared for my first auditions, I wouldn’t even be talking about acting right now. In other words, it’s luck that brought all these people into my life; my ability to appreciate their greatness and support, my resolve to do the work and my love of the craft made it all come together…. And we’ll see where it’ll take me from here. I am optimistic: even though the pandemic brought the performing arts to a halt these days, I am continuously thinking about what I can do to practice, to create and to be ready when life will resume its “new normal” course.

And success is tricky: I would say, for me, success is when I get to achieve something that I wanted to achieve. It, of course, feels great to be acknowledged for my achievements but I came to realize recently that, as long as I had given it my very best and done all that I could possibly do, it still is a success in my eyes, even if no one else sees it. 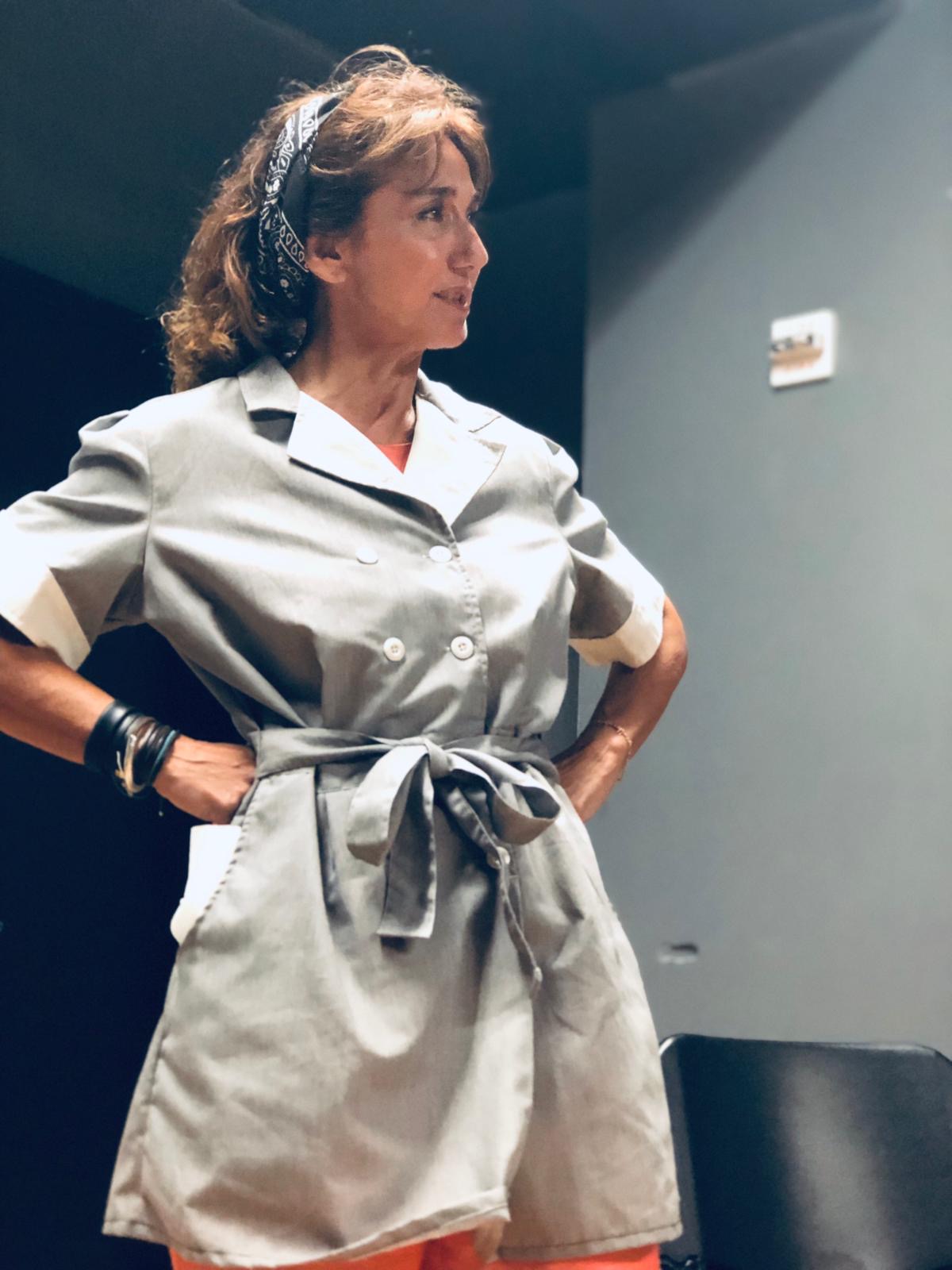 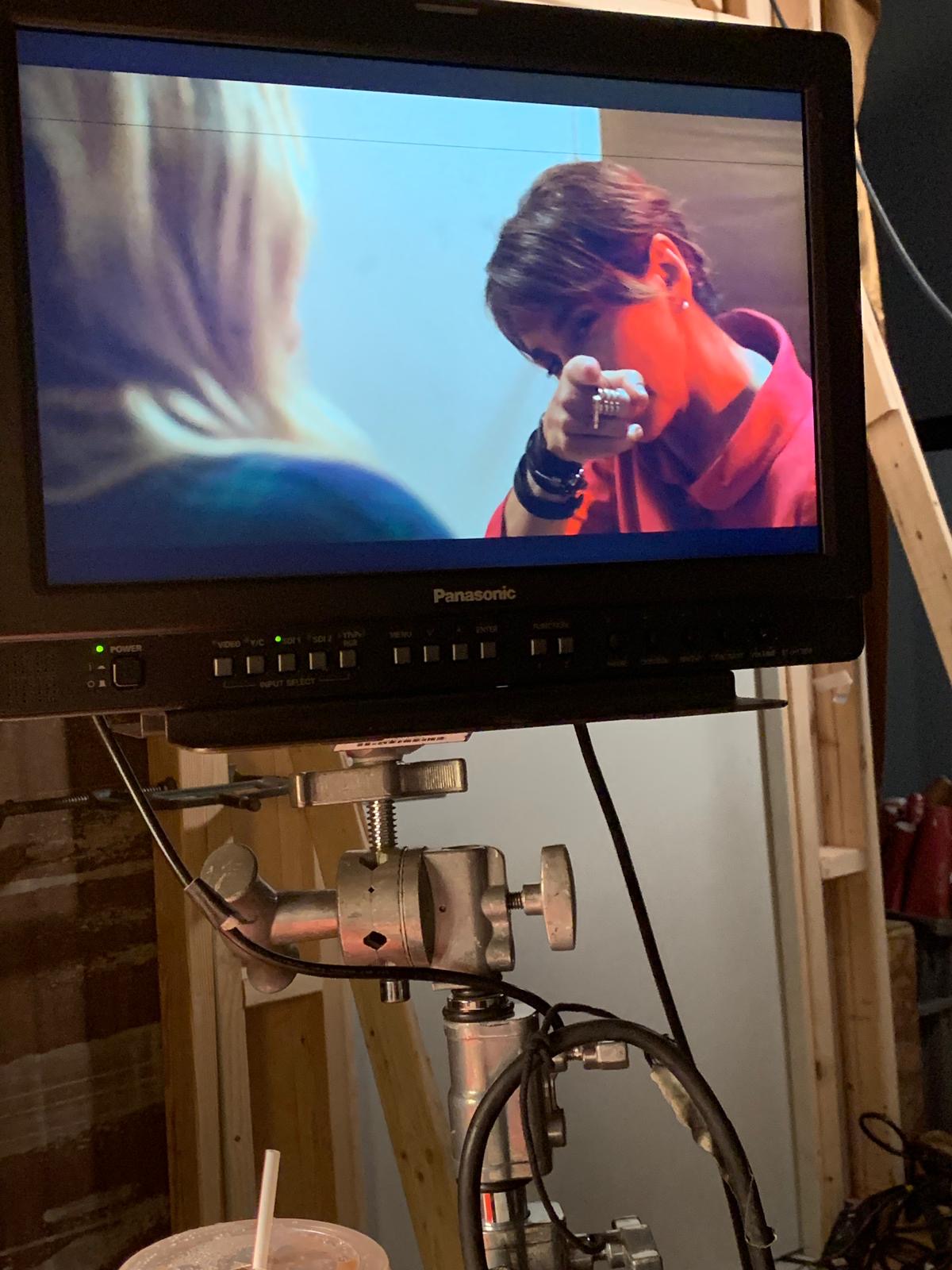 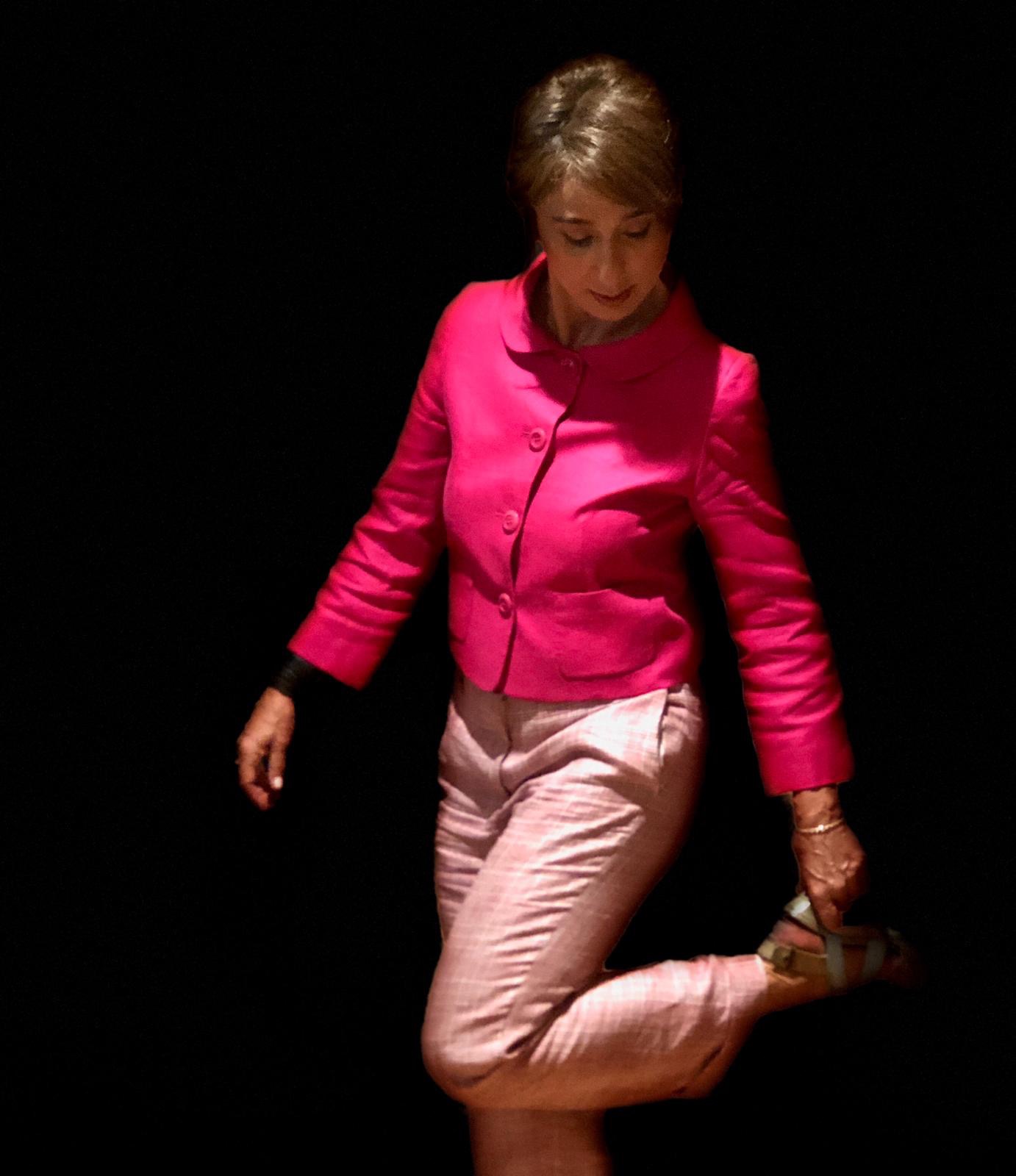