Today we’d like to introduce you to Zebulon Krol.

Zebulon Krol grew up in a Colorado ski town. His love of music began at an early age and by many reports it is what got him through the “rough” years. Zebulon had visual and auditory processing delays and struggled in school. He could always verbalize and create music. He often said that he heard music in his head and he had to get it out. Unable to spell or read he was more than frustrated with the struggle.

The judgment of the school system gave him every reason to feel like a complete loss. He found his first success in drama and music. He was able to create a music studio in the high school with community grants and finished a full-length album before he graduated. He went to the “Berklee College of Music” and found his stride. He promoted shows and completed another album with a band in the “batting cage”, a self-built studio, in the basement of a run-down house in Boston. Boston is where he developed a style that placed melody above all else. A recording contract took Zebulon back to Colorado to record an album. Zebulon spent that year in Colorado remembering why he fell in love with music in the first place.

There is a rare meticulousness that you can hear in Zebulon’s work that is inspired by Michael Jackson, Prince, and Wu Tang Clan. After years of working in bands, touring, producing, and DJing nightclubs, Zebulon has combined all of his talents into one powerful expression of funk from deep space, like a neon colored dance at lightspeed, colored in with positivity, desire and love.

He has taken his own name as a moniker and is now creating his sound, one true to his original sources of inspiration and to himself. He is, in his words, “a one man army”. He is the man behind the curtain, he is creating his life. His first Solo album “True North” was released in November 2018. Zebulon lives in Los Angeles and is in the studio now completing his next Album “Hind•Sight” that is slated for release in early 2020. The first single from “Hind•Sight”, “Like it or Not” is now available on Spotify.

We’re always bombarded by how great it is to pursue your passion, etc – but we’ve spoken with enough people to know that it’s not always easy. Overall, would you say things have been easy for you?
• Learning disability
• Growing up in a small town no music connections/opportunities
• Personality conflicts and mis-steps in choosing mentors and band members
• Put myself through college
• I’ve come along way from the trailer park in Steamboat Springs
• Alcoholic Father
• Raised by single Mom

We’d love to hear more about your work and what you are currently focused on. What else should we know?
I’m a “one man army”. I am an amazing vocalist. I am a highly technical producer. I actually write lyrics that make sense, I am a proficient songwriter. Multi-instrumentalist. I’ve done all my own promotion. I create all the album art, Independent artist.

I’m most proud of creating a style that is completely my own.

I have developed the ability to take a song from its conception through the production to the audience. Sharing my vision with the public.

So, what’s next? Any big plans?
I am looking for to sharing my creations with the world. Connecting with the audience and sharing my vision. 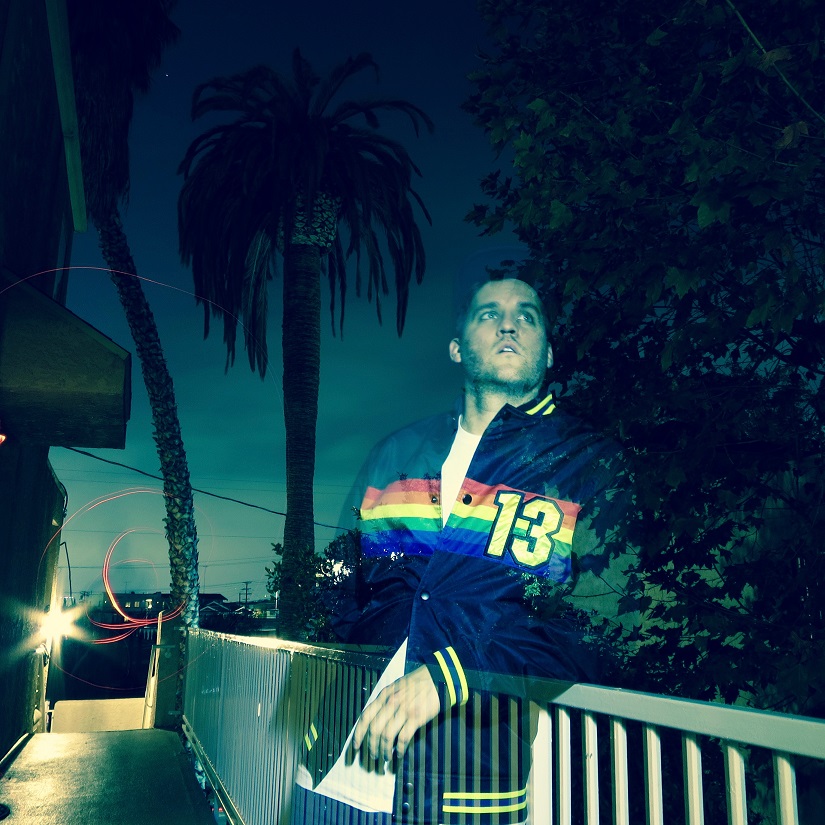 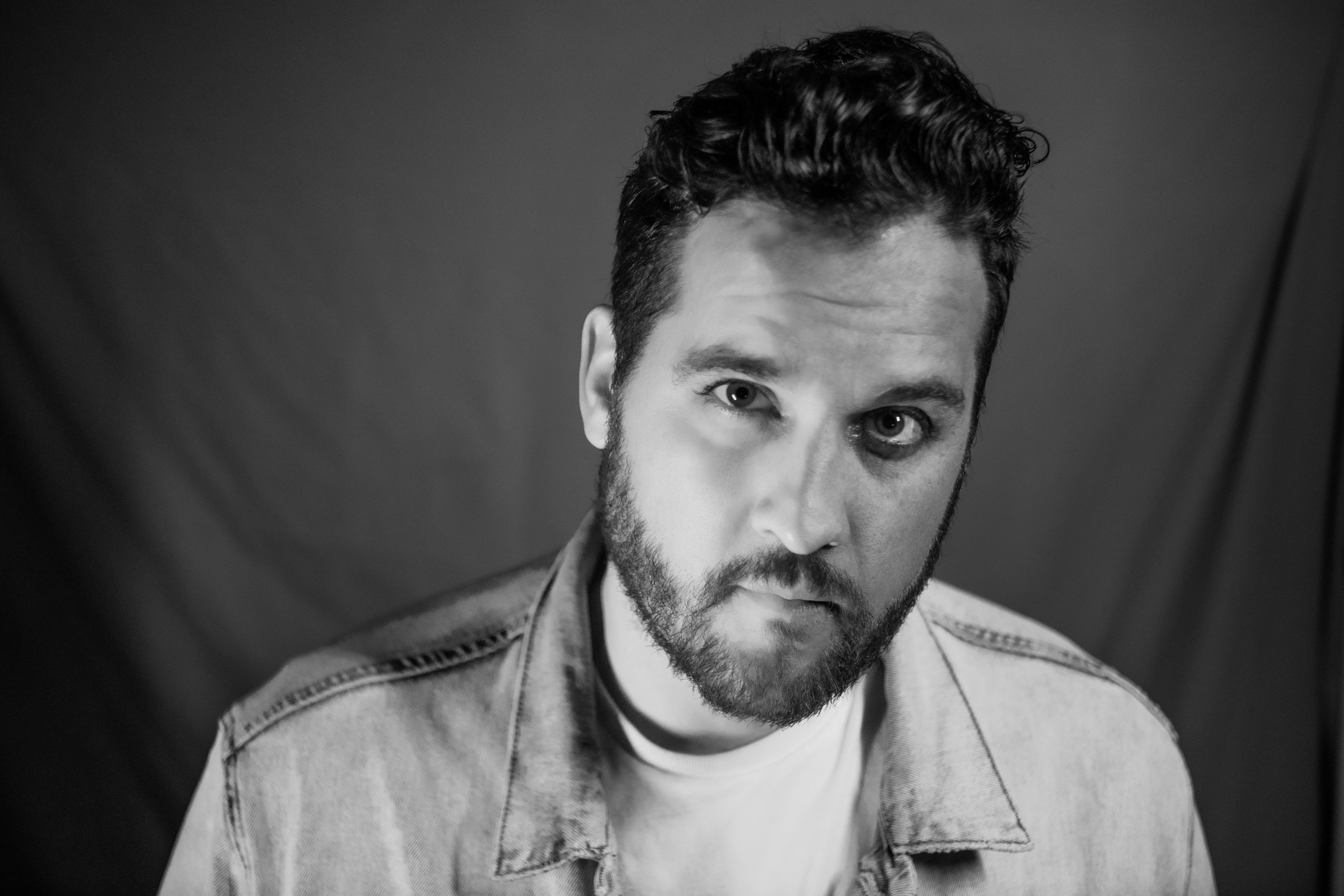 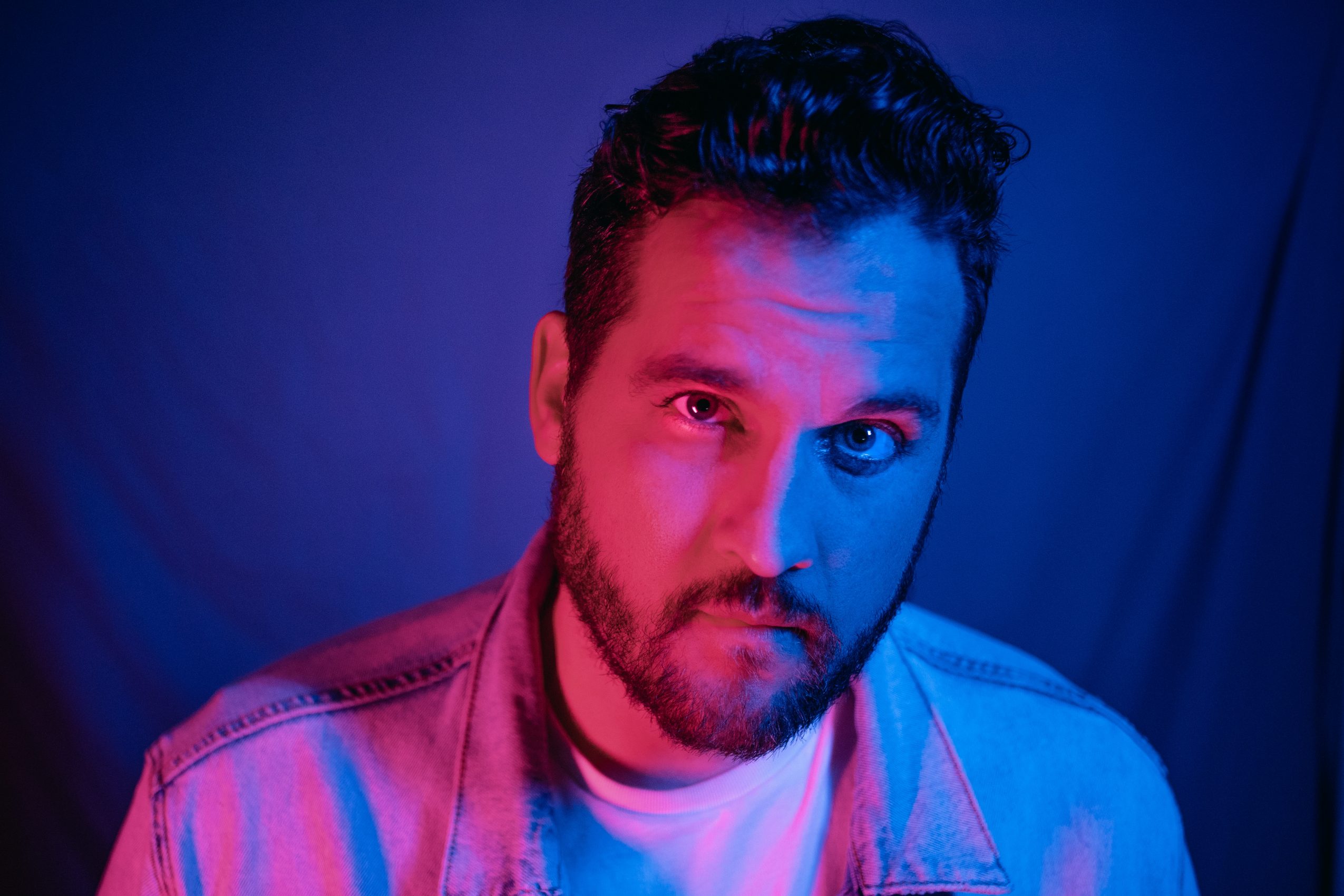 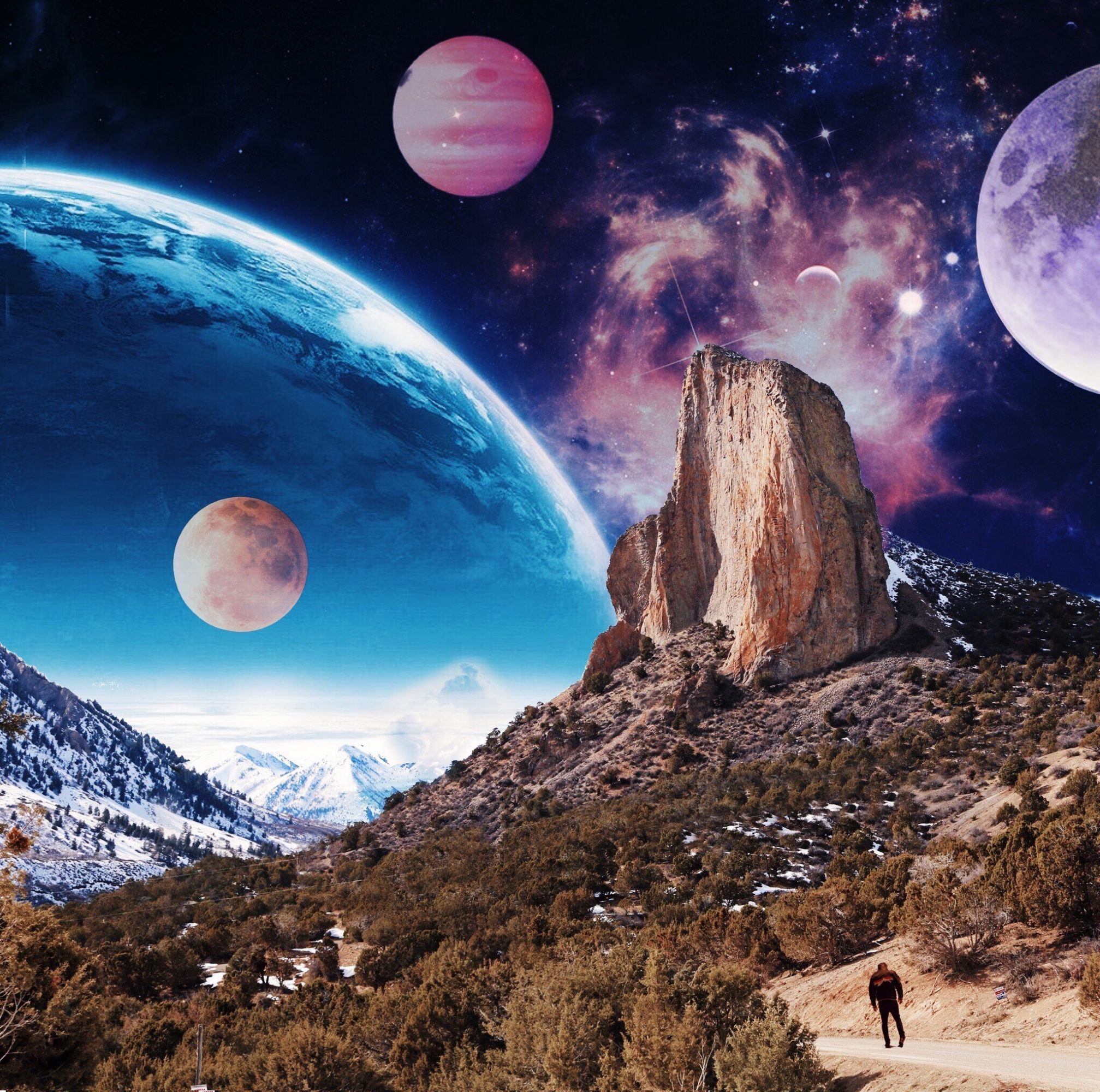 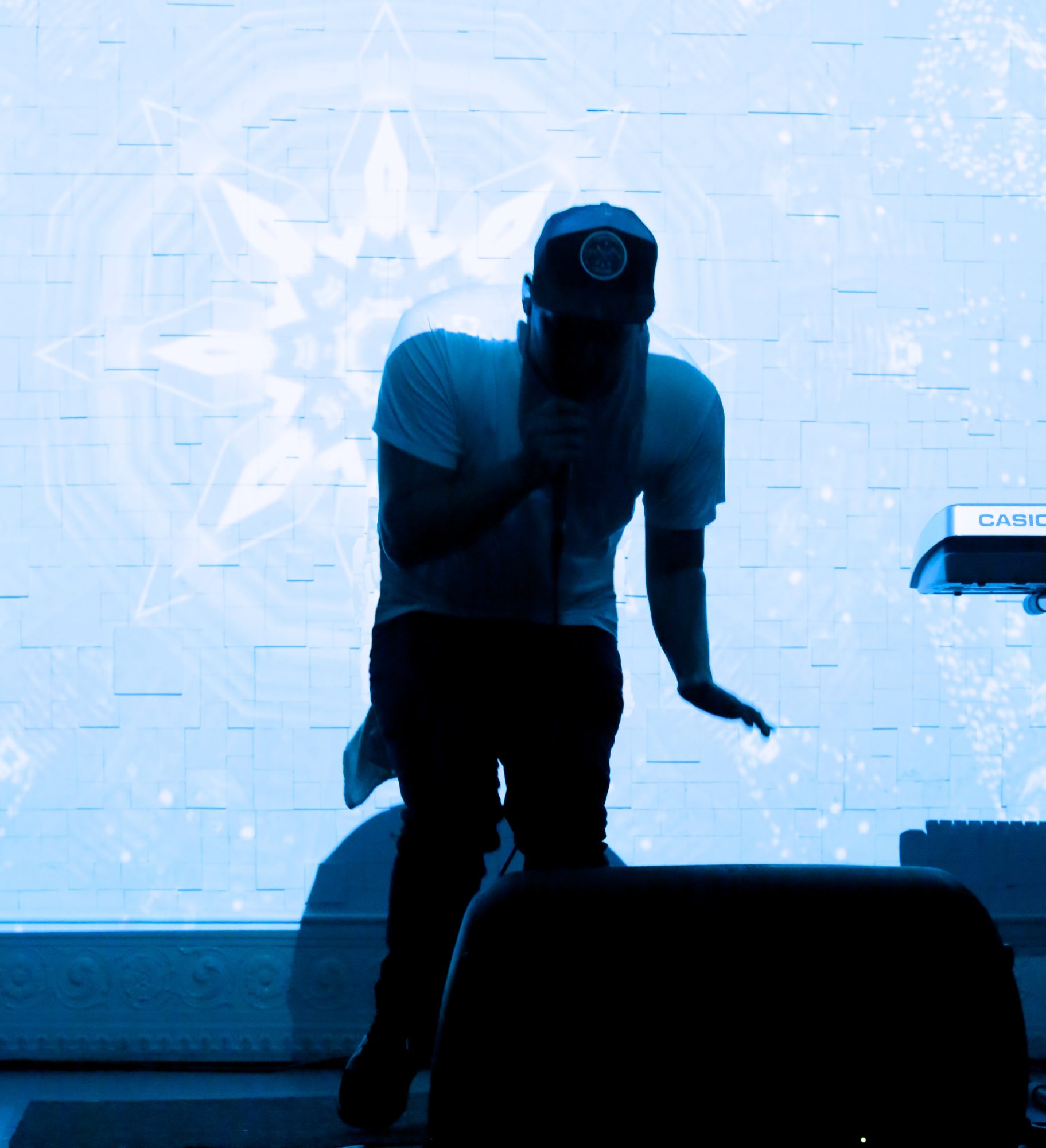 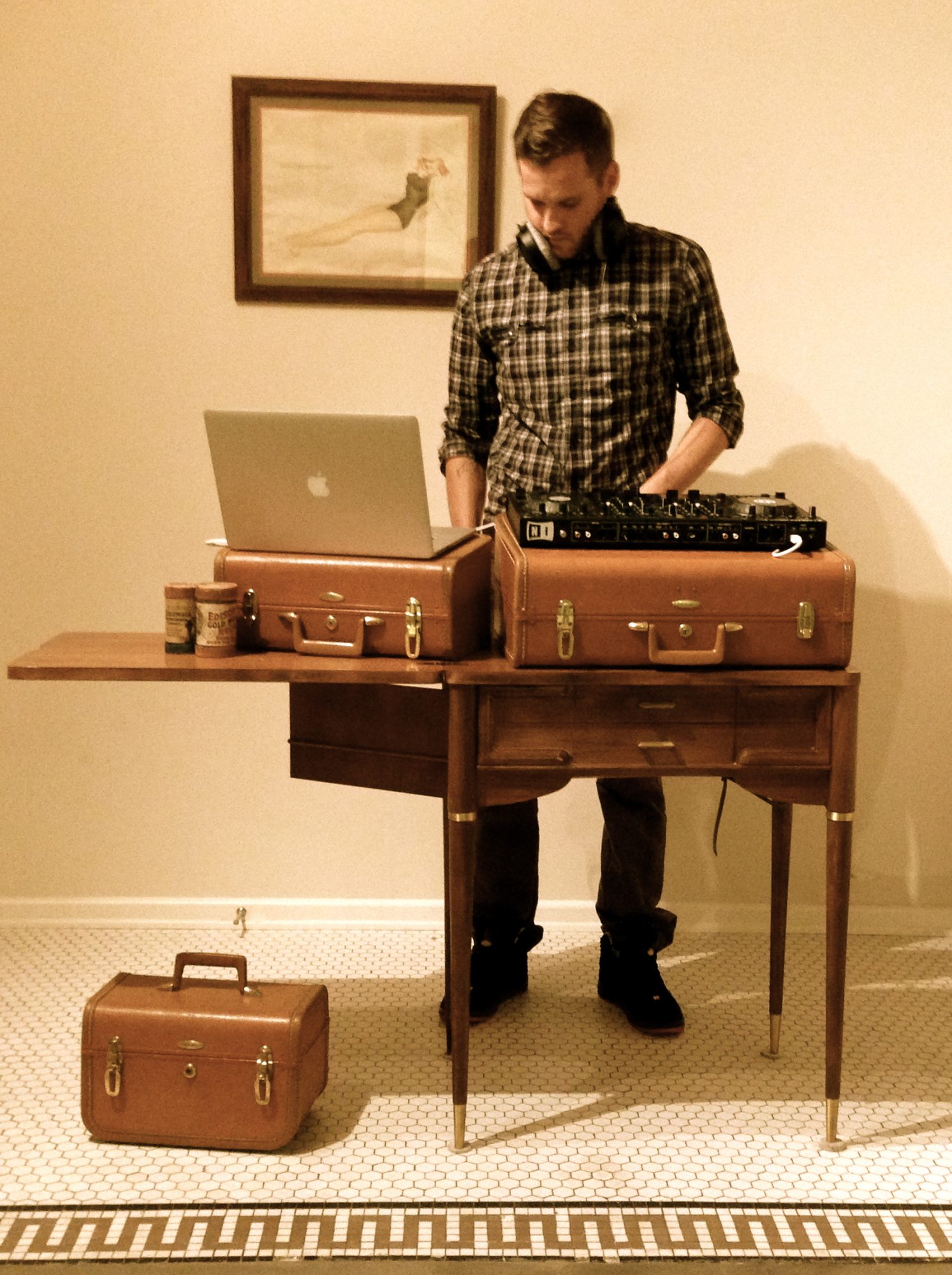