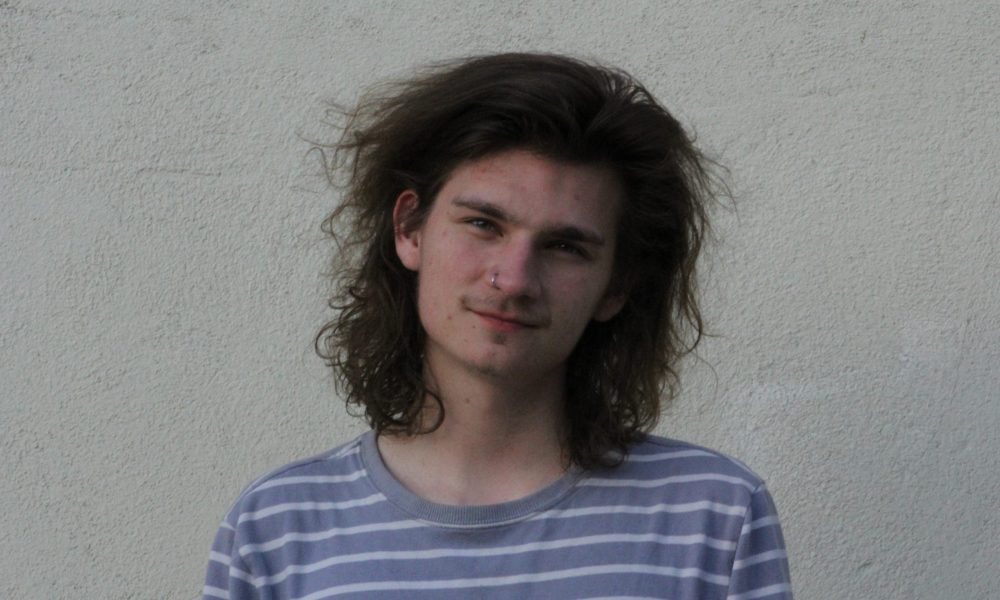 Today we’d like to introduce you to Zach Winters.

Zach, please share your story with us. How did you get to where you are today?
I am a 23 years old musician originally from Phoenix, Arizona. I started playing music when I was around five years old, shortly after getting my first guitar. I immediately fell in love with bands like The Who, Foo Fighters, and Led Zeppelin. I started playing live shows around 14 years old all around Arizona and at age 17, the band I was playing with had the opportunity to play at the legendary Roxy Theatre here in Los Angeles. After I graduated high school, I attended Berklee College of Music in Boston, MA and majored in Songwriting. After college, I moved out to Los Angeles and began working with a few artists as a songwriter and producer. Soon after moving out here, I started my most recent project called Pseudo Pink.

We’re always bombarded by how great it is to pursue your passion, etc – but we’ve spoken with enough people to know that it’s not always easy. Overall, would you say things have been easy for you?
My biggest struggle to date has definitely been moving away from home. It’s something I’ve struggled with since I was a little kid, but I think after about a month out here, I really started to thrive. I’ve always been a huge proponent of doing the things that make you the most uncomfortable in order to grow. I am always working maintain a strong mental state, even when times can seem low.

Can you give our readers some background on your music?
I specialize in production and songwriting for artists. My strongest qualities would definitely be my melody writing and guitar playing. On top of production and writing, I am also an artist. I write and release my own music under the name Pseudo Pink. I would definitely say my style of production is unique in terms of instrumentation and arrangement. Sometimes it’s very easy for me to hear things in a song that aren’t there yet, so I would definitely say my ear is fine-tuned and becoming sharper every day in terms of production and composition. Music has always made me feel a way that nothing else has, so from the time I was little, I’ve always been able to have ideas for songs or arrangements before I even knew how to play an instrument.

What were you like growing up?
I was EXTREMELY social when I was little. I always used to get in trouble in school for either being too loud or talkative. Funny enough, the thing that I was always the most afraid of was getting in trouble. One time I cried because a friend of mine flicked a bottle cap at me and I thought I was going to get detention. Around 12 years old, I moved schools and was generally shy until I met some friends. After that, my social skills definitely increased even more, which I thought was impossible. 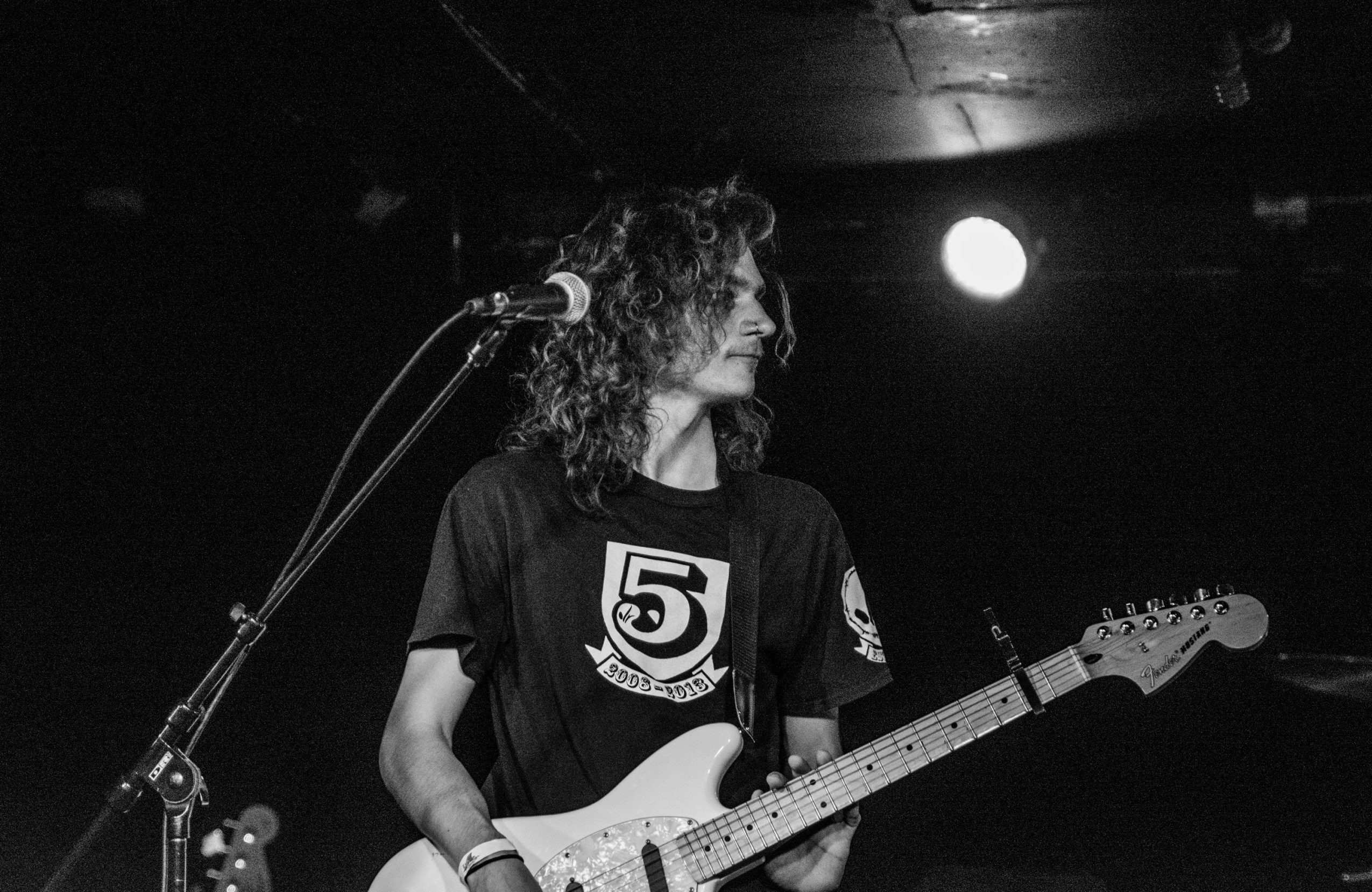 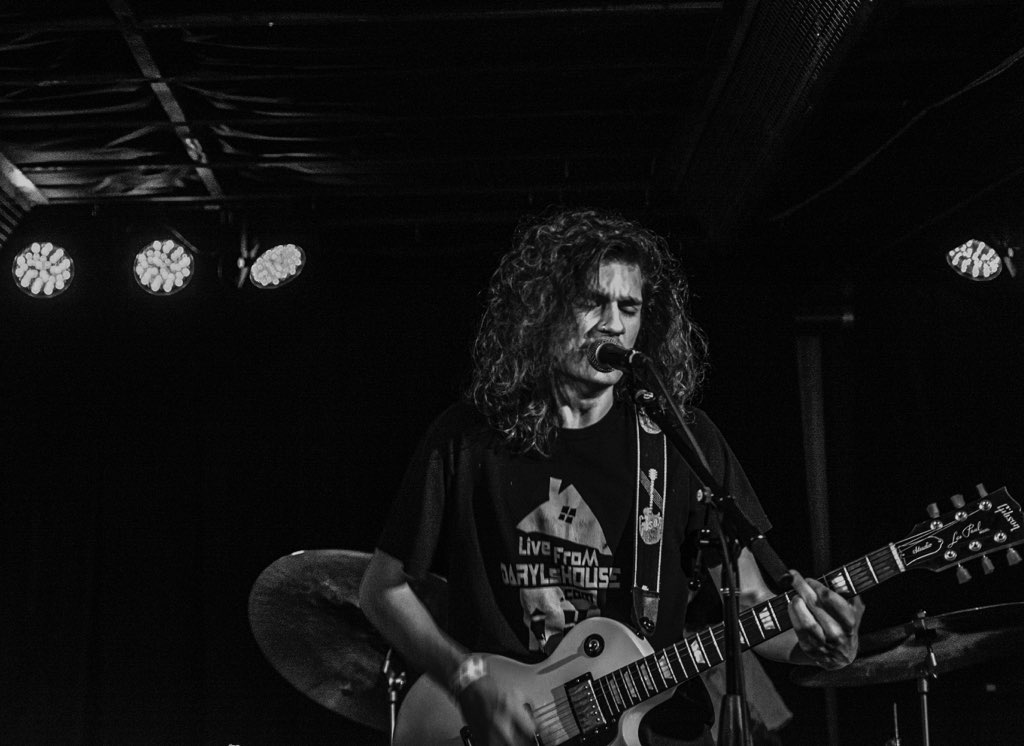 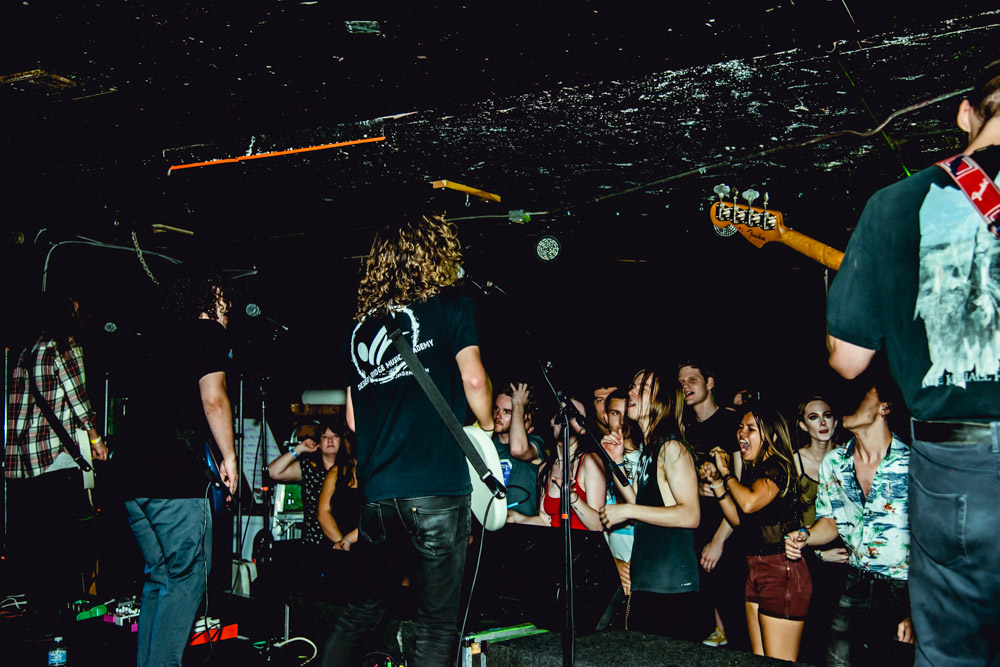 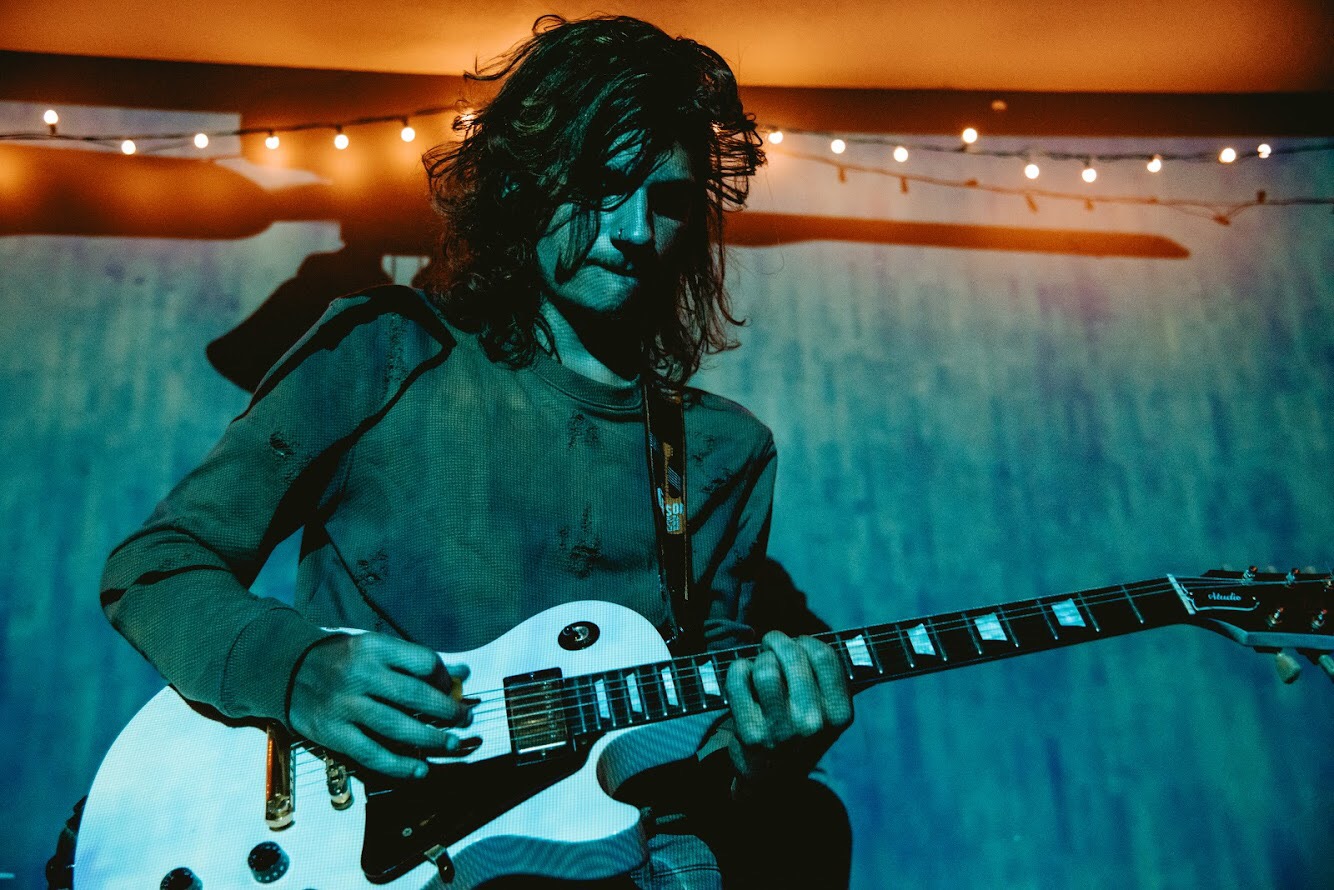