Meet Zach Lorkiewicz of Count the Clock in Koreatown 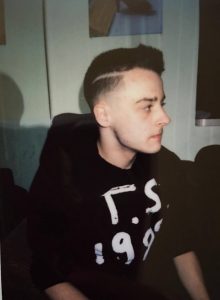 Today we’d like to introduce you to Zach Lorkiewicz.

So, before we jump into specific questions about the business, why don’t you give us some details about you and your story.
Count the Clock started making short films in 2013. We all met in school and shared similar tastes in art, even though we all have very different backgrounds. That caused us to repeatedly work with one another. Most of our projects are in the horror movie genre or feel like they should be.

At first, Count the Clock just made short films, but a bunch of us moved out to LA and started focusing on music and fashion videos. We don’t all live in LA / the United States, but we sill collaborate frequently. Count the Clock is kind of like a film band, some people float in and out of being involved in productions.

I started Count the Clock with Chicago based producer Grace Hahn. We wanted to put our horror films under a brand and production company, and the phrase Count the Clock had always been in my mind.

Grace mostly focuses on Chicago production now, but we are collaborating once again on my first feature horror film – Invasion of the Housewives.

Overall, has it been relatively smooth? If not, what were some of the struggles along the way?
Finding your way in this industry is very difficult because you have to know yourself well and figure out your voice. The biggest struggles are finding a way for your voice to come out, and Count the Clock has an odd one.

Alright – so let’s talk business. Tell us about Count the Clock – what should we know?
Count the Clock produces video content and music and collaborates with musicians and models.

We specialize in pop-horror, which is what people know us best for. Our projects use horror elements but have their own signature of demented humor.

Our YouTube channel showcases all of our projects (youtube.com/counttheclock).

Any shoutouts? Who else deserves credit in this story – who has played a meaningful role?
Every person who works/has worked on Count the Clock videos deserves so much credit, and there are a lot.

Terence Yoon is an LA-based cinematographer who shoots the films.
Catherine Yang is a New York based musician/composer who scores all of the films.
Michael Coe is my creative partner who produces music for videos and develops ideas.
Mei Gao is a Beijing based production designer/animator who helps design the look of many films.
Grace Hahn is a Chicago based producer who co-created Count the Clock and is producing our first feature film.
Dylan DeLuca is an LA-based producer who produces some of the films and music videos.
I direct all the projects and usually edit them as well. 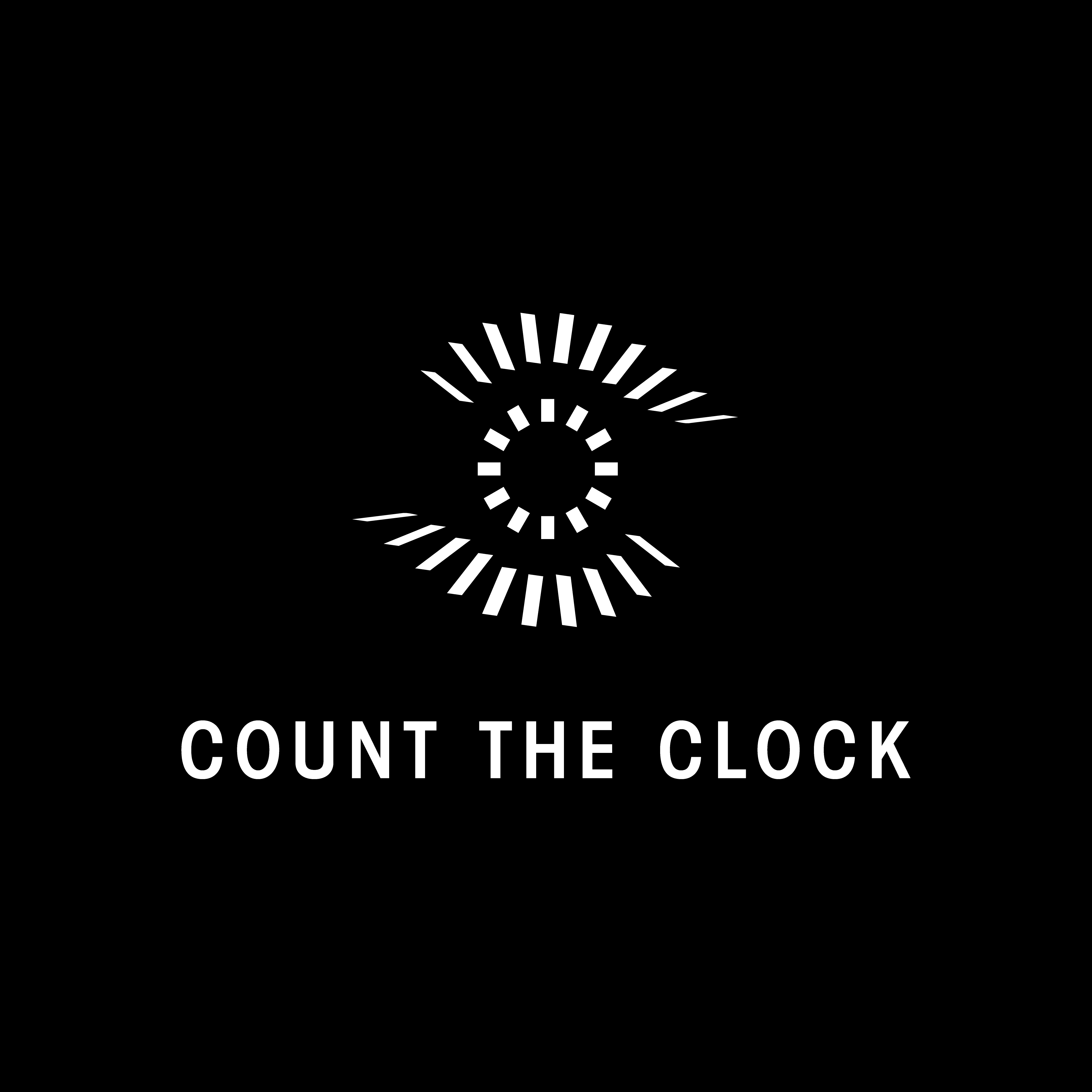 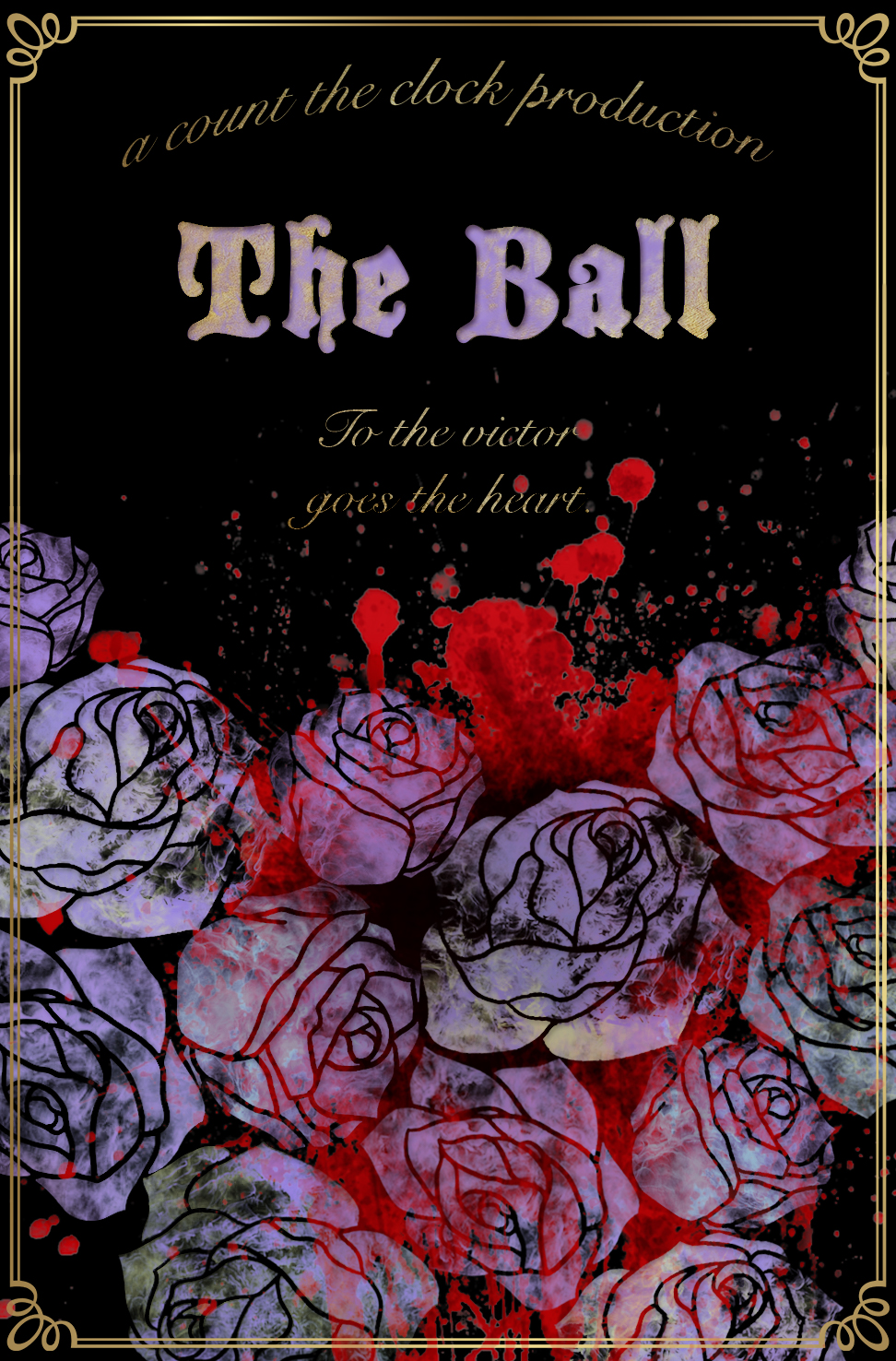 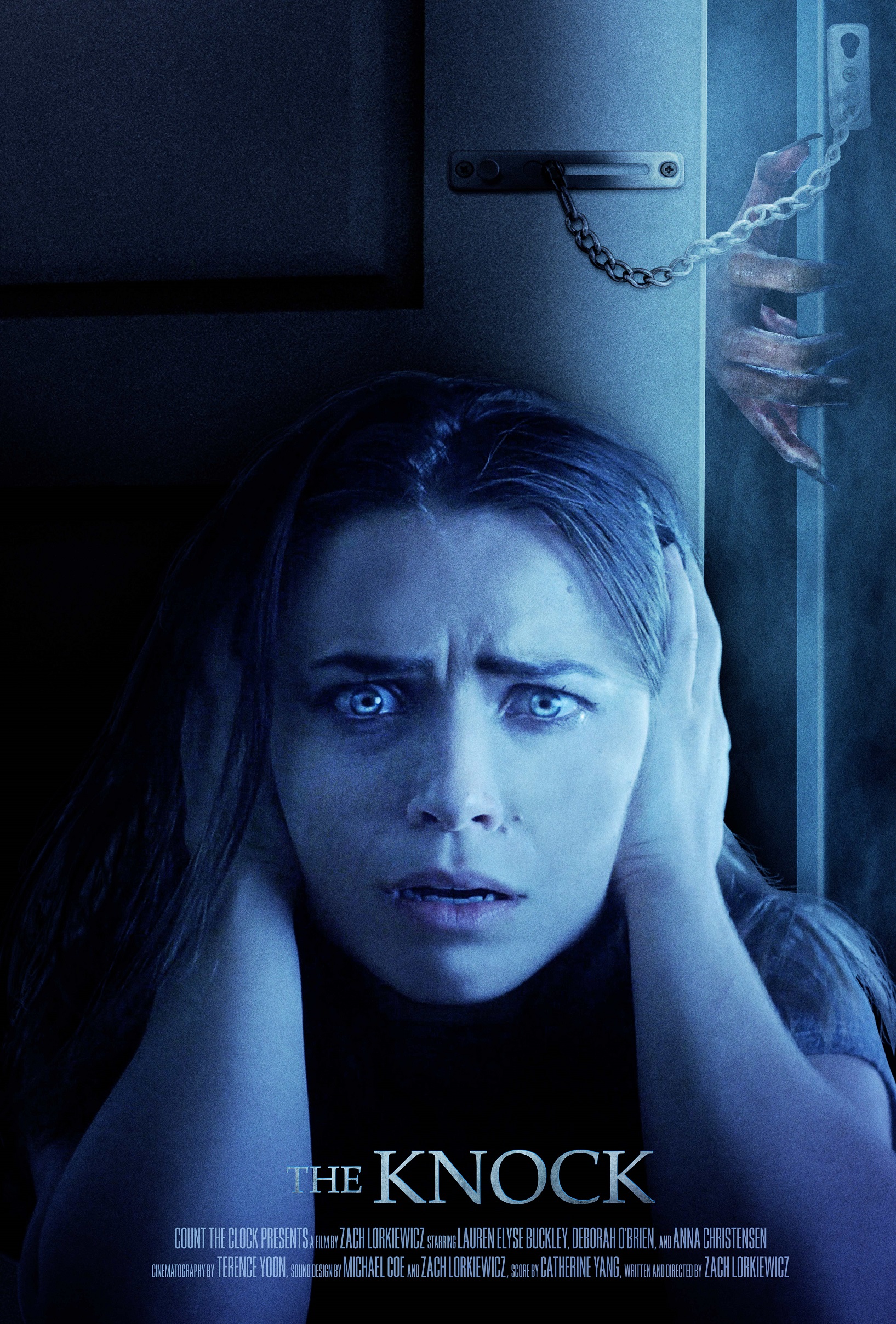 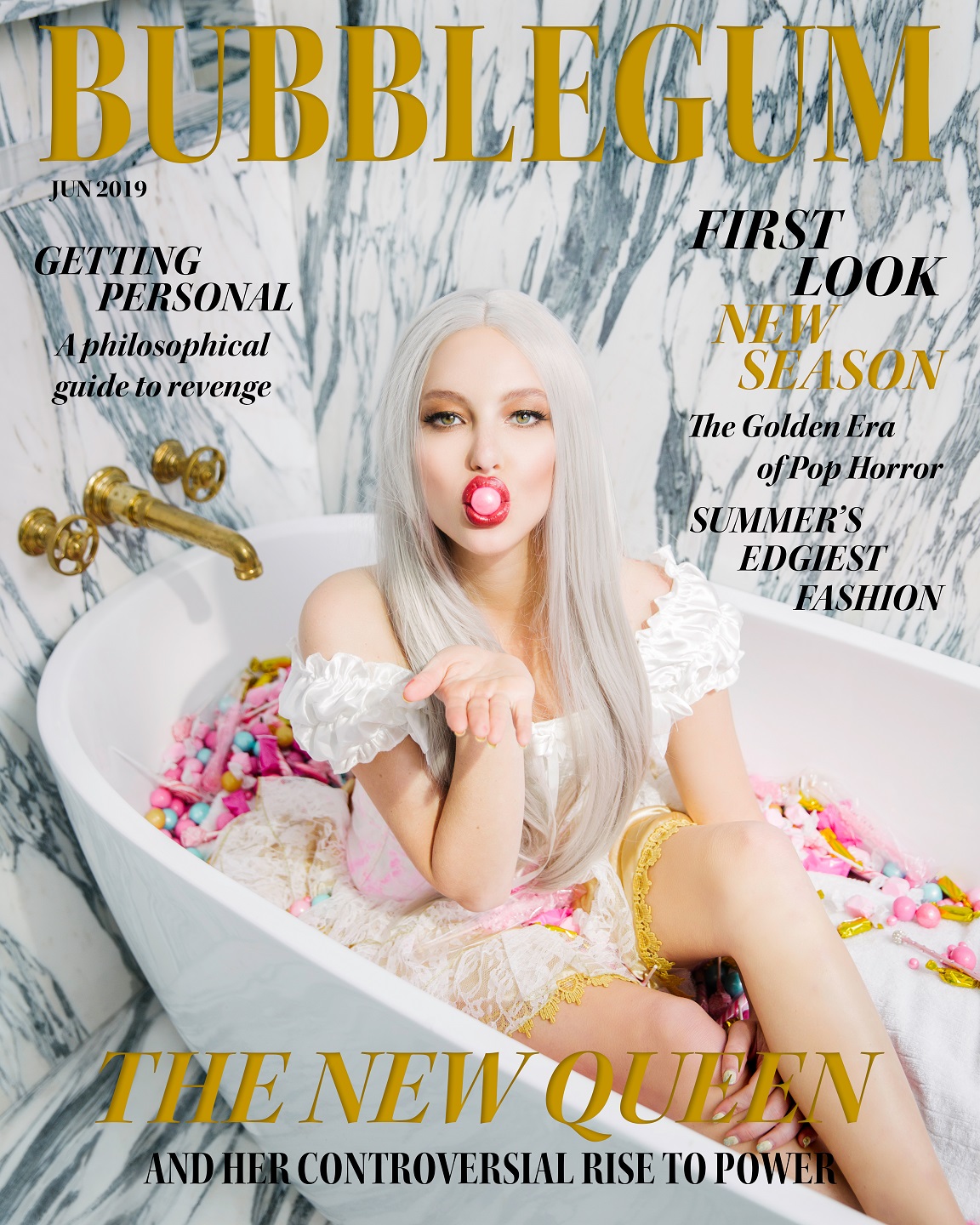