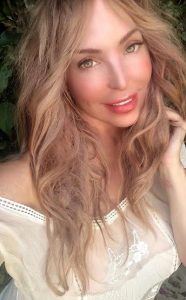 Today we’d like to introduce you to Yvette Marie.

So, before we jump into specific questions about the business, why don’t you give us some details about you and your story.
I came to LA over ten years ago. I was already shooting for Suicide Girls and other clients and I wanted to expand. I jumped into it fully shooting Modes, Yoga Instructors and tattooed Models due to my past style. I also was shooting interesting people with tattoos that had a story. I found myself interested in where they came from, how they made it, their passion what made them do what they do. I love when a photo captures that full story.

After Photographing a few people, my work caught the eye of Rebel Ink Magazine. I had Photographed a Musician and he just put together his first CD. I found him on social media and invited him to my apartment and just took pictures of him. Days later Rebel Ink Magazine not only offered me a 6-page spread using those photos, they purchased rights to them. This helped him to launch his tour, his career and I felt full or purpose. He was just about to leap into it and I was able to be a part of that. I love when I can also shoot with purpose. When I can be creative and help others. From there, it all starting and I was hired on as a Freelance Photographer with the Magazine. I began shooting people with tattoos and stories. Not long after I was contacted by a local Radio Station they came across my site and work and wanted me to bring a Model on their show and talk about Photography, being a triple threat Artist and I did. What was supposed to be an hour show ended up being 3 1/2 hours long.

Soon after my Published works came out in multiple magazines, I was contacted by Playboy Radio. They wanted me to come on a show and talk about how I was a Triple Threat Artist and talk about Photography, casting, and being an Artist in LA. I went on several shows after that.

I have been Freelancing since then and shooting for Magazines and creating my own line of work that is on my site www.yvettemariephoto.com.

Most recently I shot Taye Diggs and have been contacted by Maxim Magazine for an upcoming feature on an Actress Model I shot.

My inspiration is in so many things. I get inspired by the beach, the sunsets and people in general. I am a Visual Artist. I also paint and I am represented by Saatchi Art and have had my work featured online with them and have been a Featured Artist.

I feel lucky to be able to do what I love. It has its tough moments, but I am an Artist, we are used to tough moments and I often use them as fuel to create.

Has it been a smooth road?
Struggles often come with being an Artist. For me, I have had to sometimes choose to take a job I hated just to stay a float or get by or continue to shoot. People make it seem so easy when they say “Just take the job and keep shooting’ but for an Artist it often feels like too big of a compromise. It’s not because I don’t want to work I am in many ways someone who works too much. But a tough place can be when you have nothing coming in for work and you feel like you want to give up. There are a TON of Photographers out there especially with Technology taking over. It’s tough to feel like our creative work is coming an immense slow down due to it but I power through that. I am so driven I can’t describe how much passion is in me to create and trying to match that up with the outside world and make money at it is the primary challenge.

So let’s switch gears a bit and go into the Yvette Marie Photography story. Tell us more about the business.
I am a Photographer and Artist/Painter. My business is Yvette Marie Photograph. I shoot Fashion, Celebrities, I am always expanding and getting inspired to grow into a new direction. I think thats part of evolving as an Artist. I shot a lot of tattoo people In the past but you really won’t see that anymore. You will see the way I evolve into something new, I have been doing a lot of black and white which I love. I would say I am known for sexy, edgy, artistic work. I did a series of black and white portraits and that was something I loved and I seem to be good at.

I am so proud of course of sticking with it and not compromising my vision. Often we get asked to shoot something that sells or that people want, thats a tough one for me. But I stick with who I am and my vision and create from there.

I often get told that my work tells a story. I was hired by a mom to Photograph her 15-year-old daughter. She showed her daughter my work and she said ‘Mom these pictures are speaking to me, I don’t know how to describe it but it’s like they are alive I can’t help but keep starting at them.” I love those kind of comments.

What makes me different I suppose its that I am truly an Artist. I am not claiming to be “A Photographer” and Neve have. I would tell people I am just an Artist with a camera. I don’t get lost in the technical aspect or work out of a fancy studio with tons of perfect lighting. To me thats, not a challenge anyone can do that. I work off of energy and connection. I believe that comes across with my work.

How do you think the industry will change over the next decade?
I think about this sometimes and I have seen the industry change significantly over the course of the past few years. Since 2015 I have seen massive changes. Everyone is a model or Photographer and this can dilute our worth if we let it. Technology is only going to continue to change the industry. People use their cell phones to shoot and think its as easy as that. I see less value and money being spent on Photographers now due to technology. People can create just about anything on their computers and phones. No one sees the way I do or you do. What we have in us is our gift and not even technology can take that. I won’t stop creating. 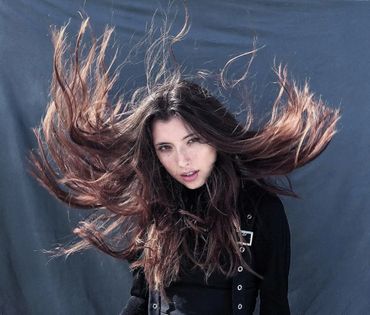 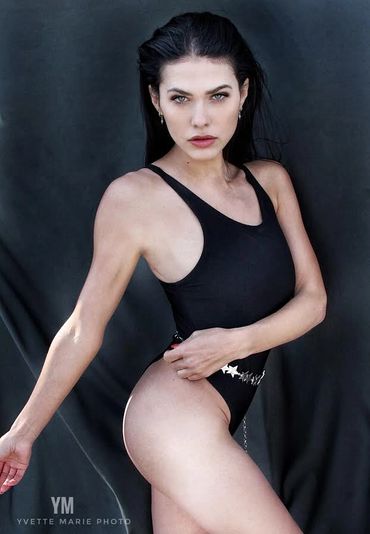 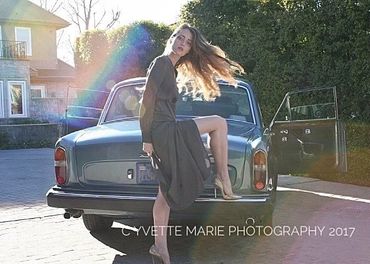 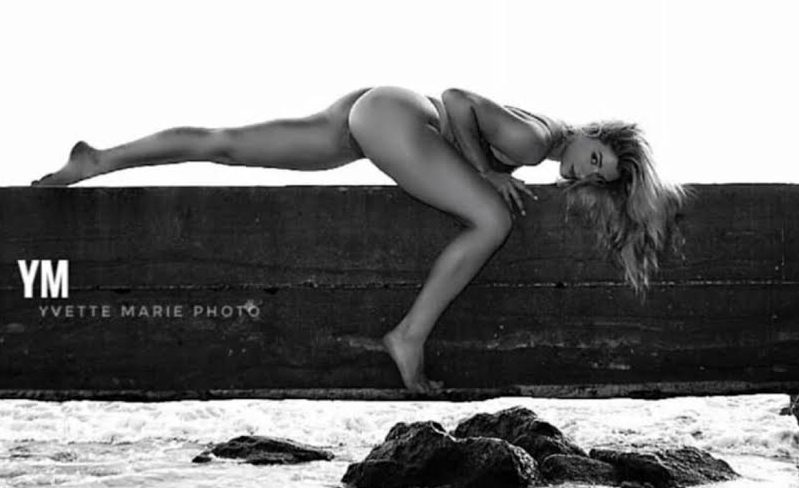 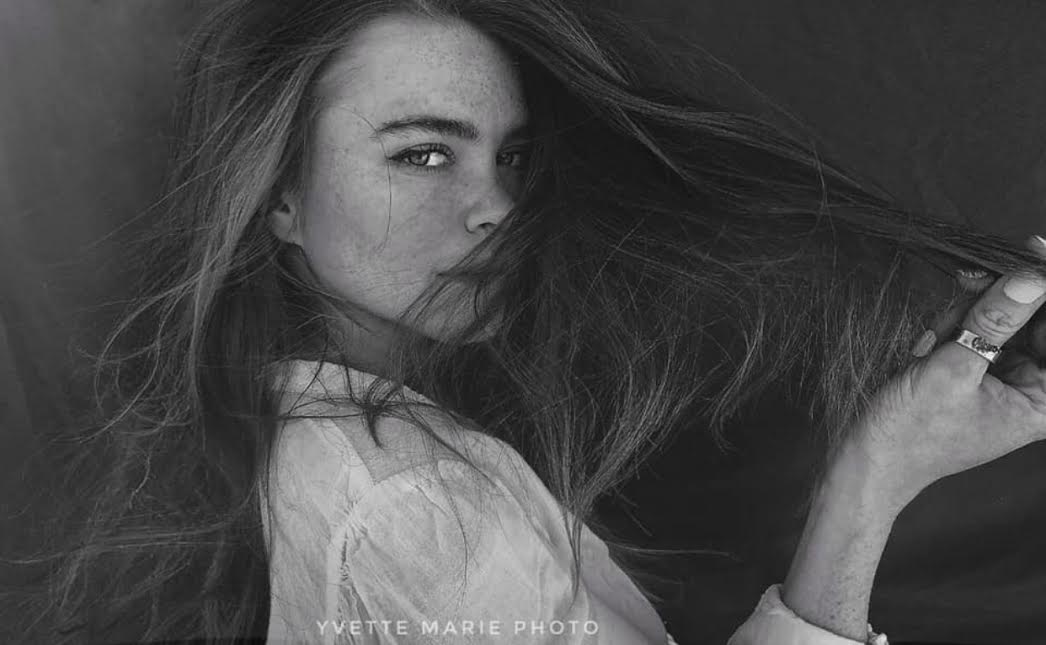 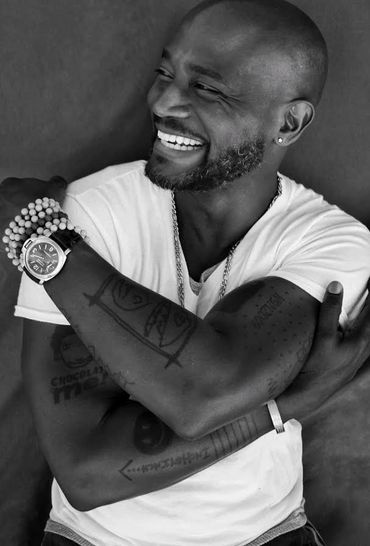 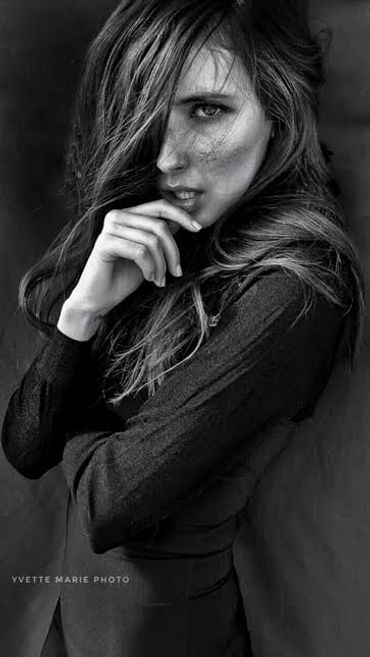 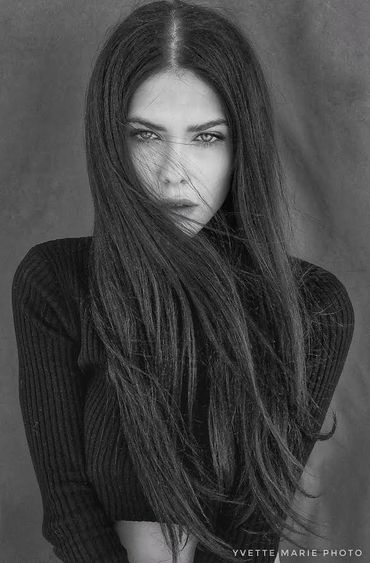