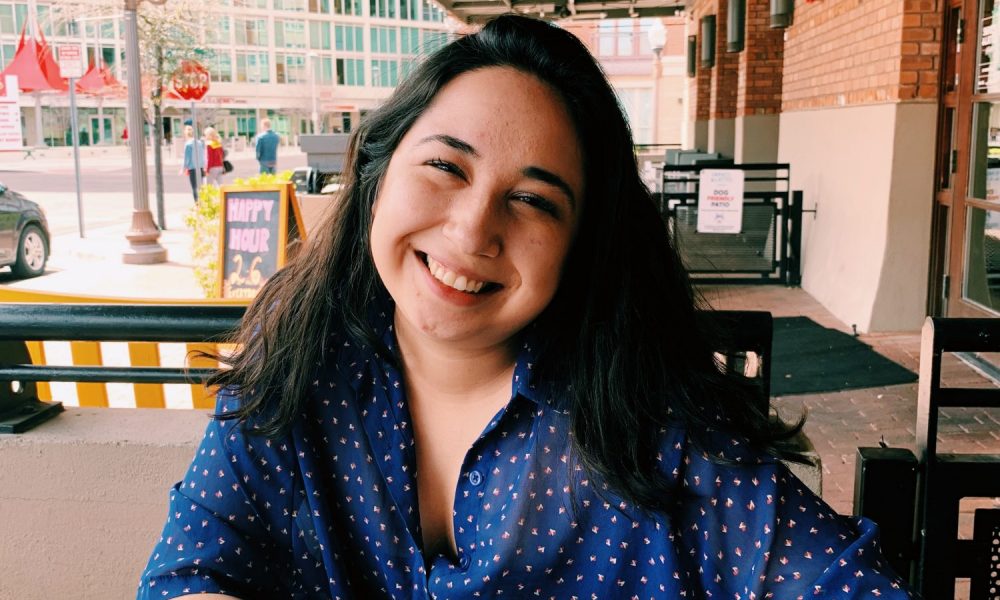 Today we’d like to introduce you to Yvette Borja.

Thanks for sharing your story with us Yvette. So, let’s start at the beginning and we can move on from there.
During my second year of law school, I co-founded the Cerebronas podcast with my Stanford Law classmate — Cynthia Amezcua. Cerebronas was dedicated to breaking down case law and discussing current political events. Cynthia and I were motivated to start Cerebronas because we both enjoyed the medium but felt there was a dearth of hosts and producers of color. At the same time, we felt that our personal experiences weren’t valued as legitimate forms of knowledge in the law school classroom. Cerebronas was an outlet to share our knowledge of the law and how it impacts communities of color.

In 2018, I graduated from Stanford, took the California bar, and moved to Tucson, Arizona — a place I had never been before — to do detained deportation defense. Cynthia and I decided to part ways from the Cerebronas project in late 2018; she wanted to devote time to other projects and I wanted to continue podcasting. In February of 2019, I launched Radio Cachimbona — a podcast that I host and produce that covers the various kinds of resistance that is occurring in the Southern Arizona borderlands. As the daughter of Salvadoran asylum seekers, I try and center Central American voices on my podcast. Recently, I started a bi-weekly segment called “The Lit Review” where I discuss novels and non-fiction works with women of color over wine. Books that we’ve discussed include “Borderlands” by Gloria Anzaldua, “Just Mercy” by Bryan Stevenson, “A Legend of the Future” by Agustin de Rojas, the Combahee River Collective Statement and “Barracoon” by Zora Neale Hurston.

We’re always bombarded by how great it is to pursue your passion, etc – but we’ve spoken with enough people to know that it’s not always easy. Overall, would you say things have been easy for you?
I did not pass the California bar exam that I took in July of 2018. Stanford is on a quarter system and the school year finishes later than most other law schools. As a result, I had less time to study. Even then, I had started studying earlier than most. I dedicated so much time to studying and completed all the requisite online bar prep. The California bar is the hardest exam to pass nationwide and I didn’t pass by a few points. I was devastated. I found out while I was working as a law graduate at the Florence Project helping pro se folks represent themselves in their deportation defense proceedings. I took unpaid time off of work and studied for the February bar in Arizona and finally found out I passed in October of this year.

Working with detained migrants in Arizona was and is emotionally draining. Conditions in ICE detention centers are deplorable. I was working in Eloy — the detention center known for being the ICE site with the most deaths, including suicides, going multiple times a week to provide Know Your Rights presentations and individualized case prep. Most of the people I met with were ultimately deported–despite most of them telling me in excruciating detail the harm they suffered and would continue to suffer in their home country if they were to be deported. I saw firsthand the arbitrariness of the immigration system, particularly having previously interned in San Francisco where I saw claims quite similar being approved for asylum routinely. I saw many Central Americans in particular and saw the faces of my family members in the people who were detained. I was in Southern AZ detention centers explaining to people that the Supreme Court had ruled that the INA did not require that every detainee be afforded a bond hearing every six months. It was difficult to do that work and also continue to put out the podcast. At the same time, the podcast did act as a healthy outlet for me.

So let’s switch gears a bit and go into the Radio Cachimbona story. Tell us more about the business.
Radio Cachimbona is a podcast that archives the resistance occurring in Southern AZ borderlands. I interview activists, lawyers, organizers, law students, professors, and legal workers about their anti-border militarization work, human rights work, deportation defense, graduate research that is pushing back against authoritarian entities like Border Patrol, ICE, and the larger prison-industrial complex. I am an abolitionist and frequently discuss how and why I’ve come to have abolitionist values on the podcast.

Latinas make up 2% of the legal profession. Central Americans in particular are under-represented. That is why archiving my journey in legal practice is an important aspect of the podcast.

Has luck played a meaningful role in your life and business?
Of course, luck has played a huge role in my life. My mom cleans houses and my dad is an Uber driver. I am the only person in my nuclear family to have graduated from college and the only person in my extended family to graduate from law school and become an attorney. I was never meant to attend institutions like Yale and Stanford but I received scholarships to attend private schools and receive college prep counseling. That was pivotal in setting me up to succeed at a place like Yale even as a first-gen low-income student. 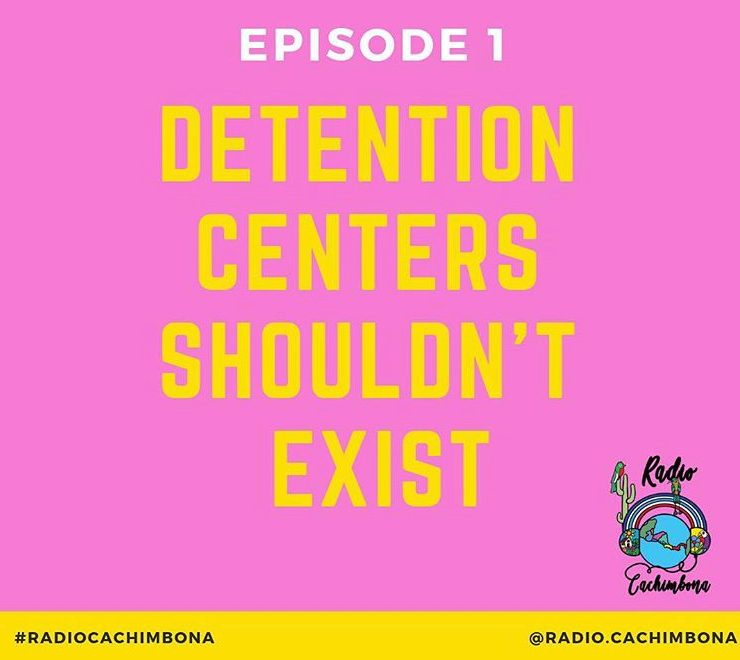 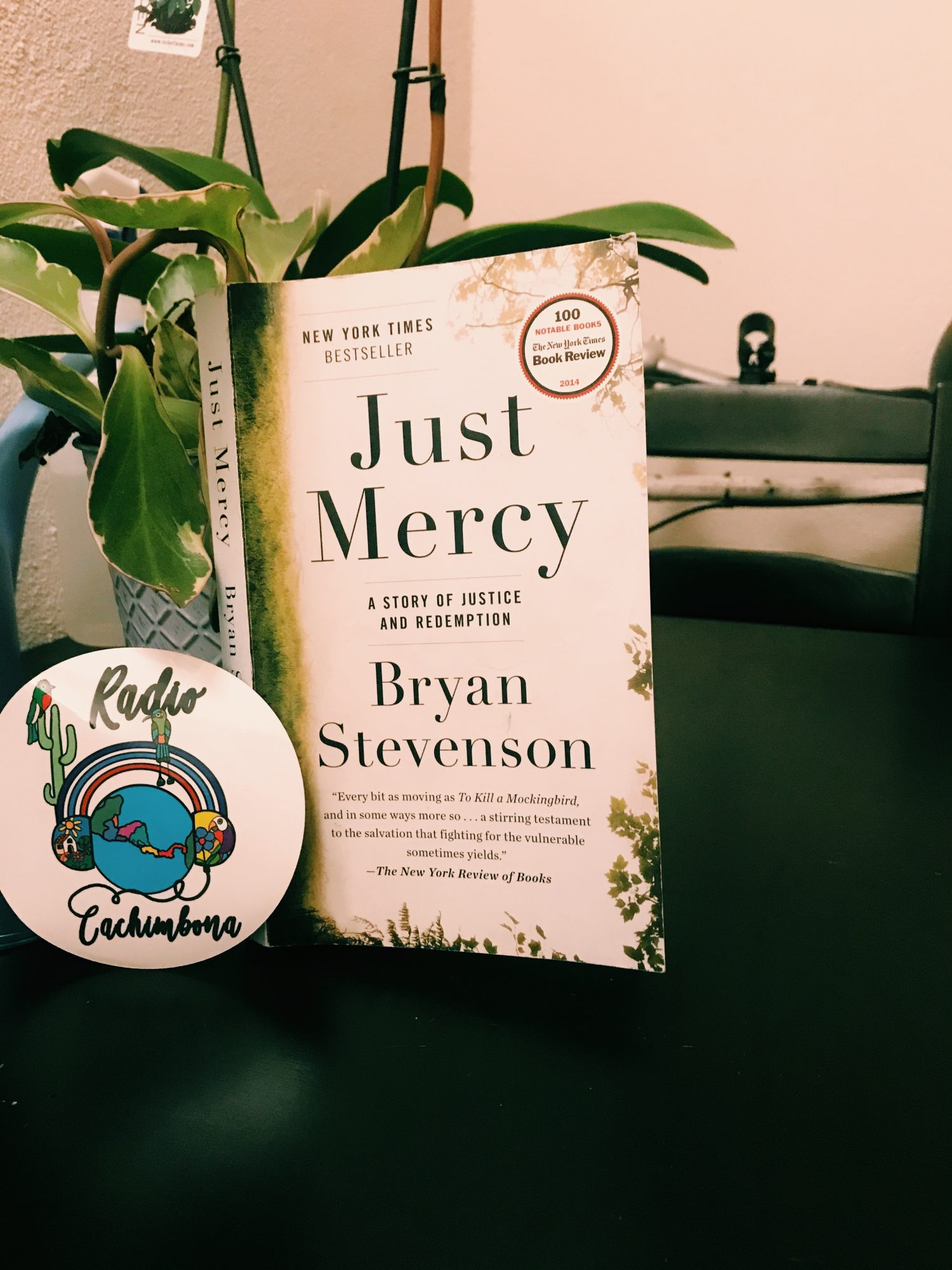 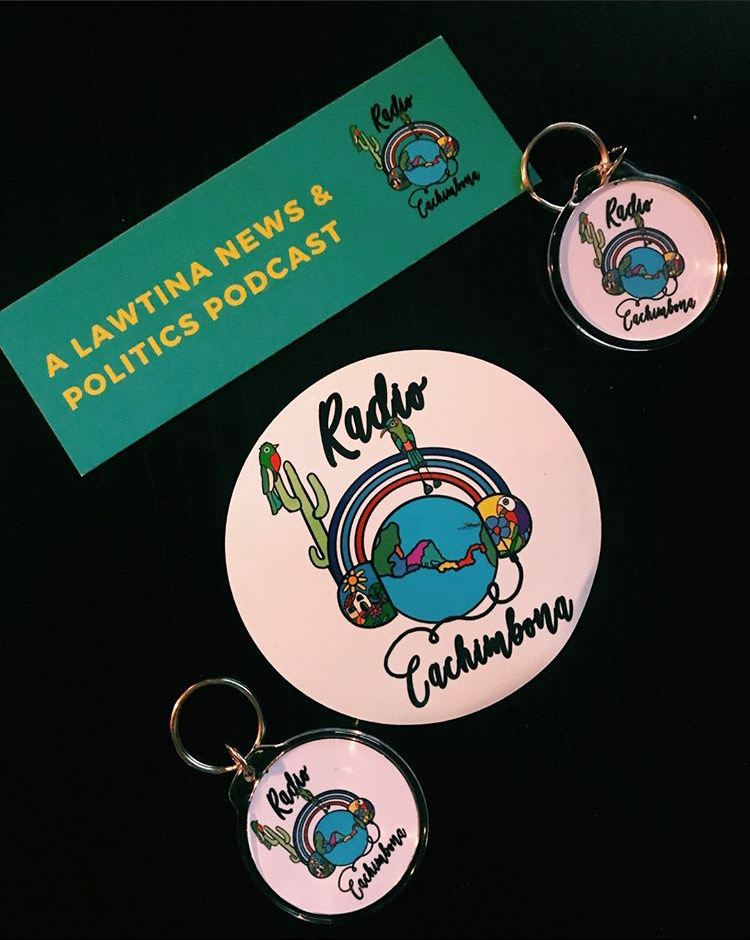