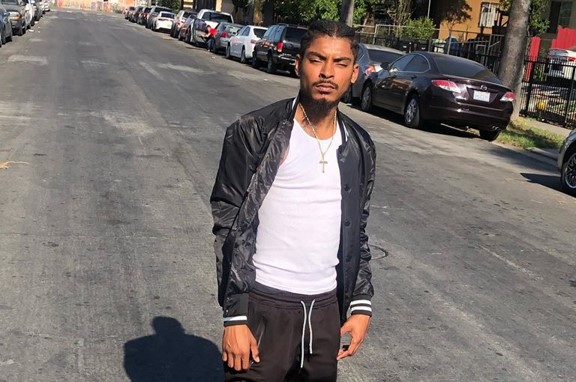 Today we’d like to introduce you to Young Ceno.

25 years old Young Ceno is Los Angeles born and raised. He’s been making a name for himself in both L.A. and the I.E. Young Cezare Powers has a diverse sound. While enjoying the lavish life of a rapper, he doesn’t forget to remain humble. His growth in the past two years only shows what is in store in the next two years of his journey.

Young Ceno currently resides in Los Angeles & isn’t a stranger to the streets. But he isn’t letting the negativity influence the destination he would like to reach. Born a natural-born-hustler Ceno took the name of the hundred dollar bill “C-Note”. His older brother gave him the name because of his hustler mentality #GASSIN is a popular slogan that Ceno uses to describe his drive towards his everyday hustle.

Ceno released his debut mixtape “Turn Up Weekend” in 2016 which features production from DJ Official, N3 On The Track, OneTimeBeats & more.

In 2017, he started working with LA On Lock Music & released his first album Boss’d Up on all platforms featuring Gudda Brvckin, Young Sam & more.

In 2018, he released his 2nd album One Hit Wonder featuring Deuce Biggs, Yjae, JohnBoyCOOL, They Call Me PYT & more.

For 2019 he geared up once again for the release of his first EP OOH WEE featuring YFL LC, Denero Da DoughHunter & more.

We’re always bombarded by how great it is to pursue your passion, etc – but we’ve spoken with enough people to know that it’s not always easy. Overall, would you say things have been easy for you?
Nothing in life is smooth I’ve had to overcome a lot of things at a young age growing up I had to learn quick or get left behind I’ve lost many family and friends to the streets and natural causes even when things feel like they’re going bad I always leave my faith in the Lord to guide me down any path I fell lost on my motivation is everything around me I never had much growing up but I was taught be grateful for everything I swear I’ve experienced and seen so, much that it made me the person who I am today lead by example even tho nobody is perfect day by day the goal is to progress and not backtrack.

Can you give our readers some background on your music?
I’m a rap artist I go by young Ceno I specialize in creating music which is a form or art when I record music. I try to bring the listener into my mind and into how I’m feeling at that time and moment.

So, what’s next? Any big plans?
My future plan is to invest in apartments and studio space. I know it seems like nothing major but we all have to start somewhere. 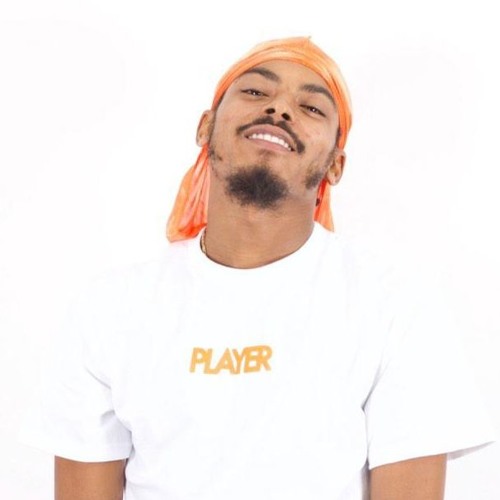 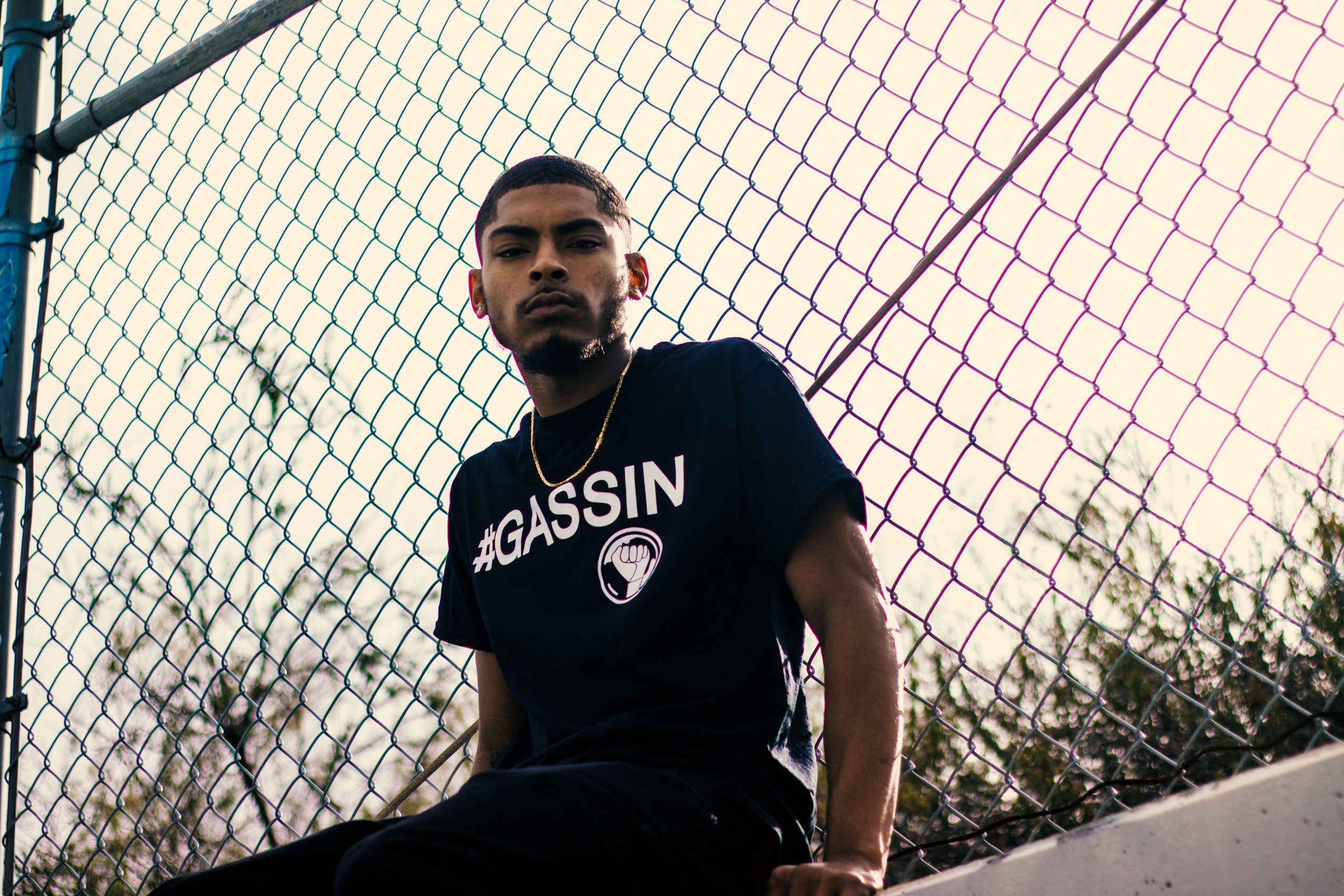 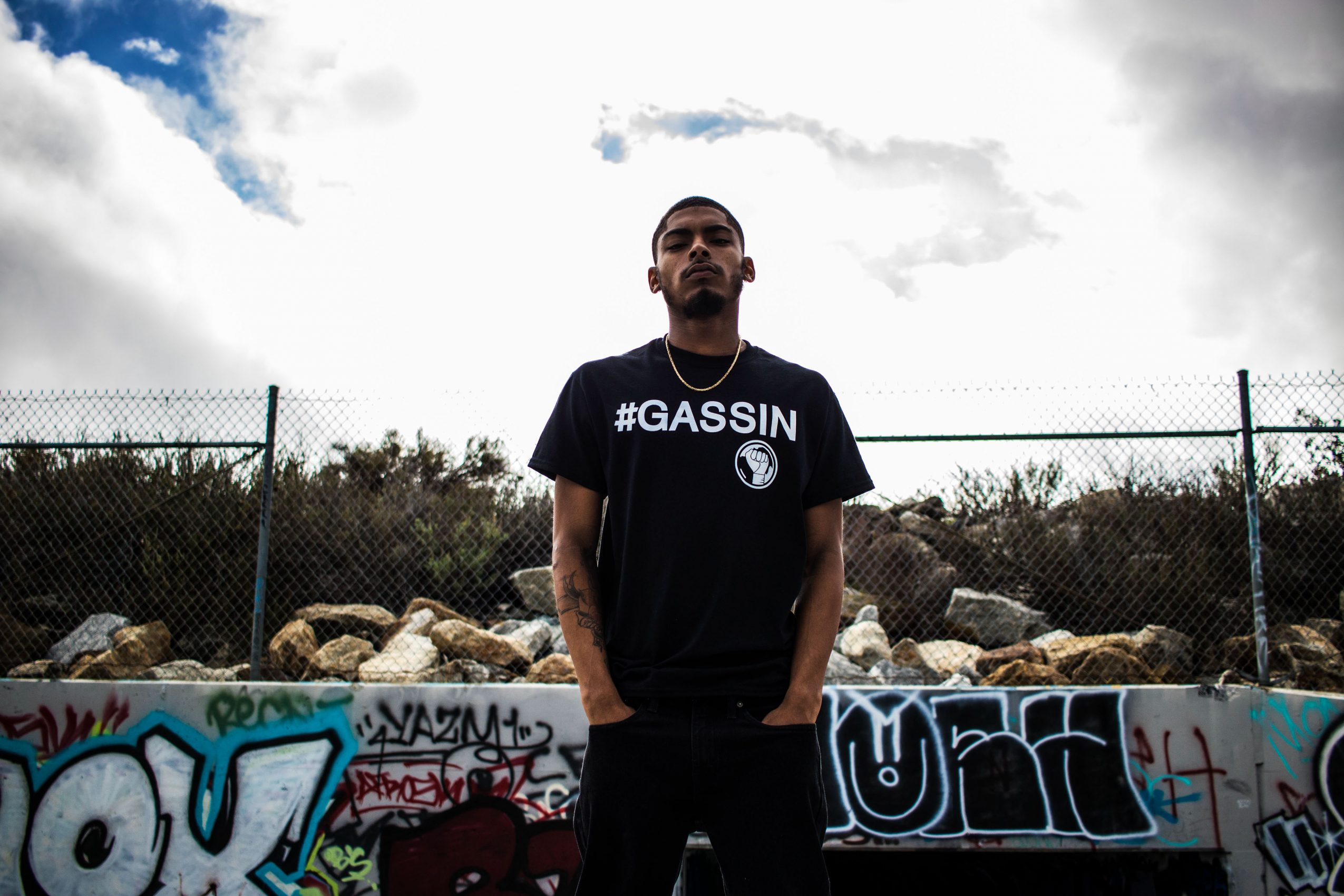 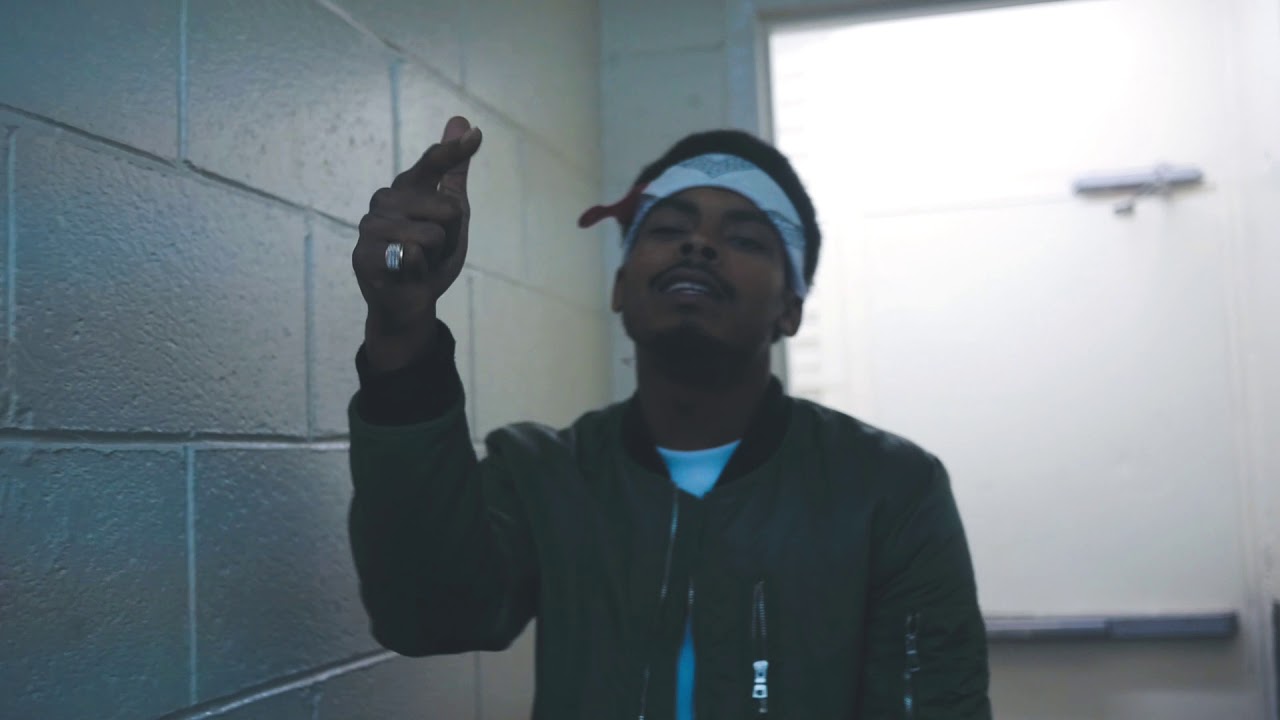