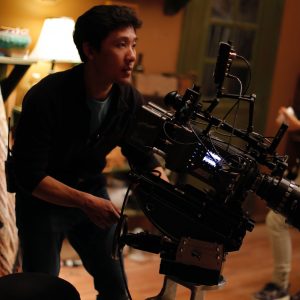 Today we’d like to introduce you to Xing-Mai Deng.

Xing-Mai, can you briefly walk us through your story – how you started and how you got to where you are today.
I was born in Beijing, China in the late 80’s. In the mid-90’s, I briefly lived in Los Angeles with my parents as they were international students here at the time. That was when I first met the one thing that would later become my life’s pursuit — movies.

Though watching movies on the VHS in the living room was nowhere close to the cinema theatre experience -as how those movies were intended to be viewed- I was still blown away by the magic bursting from the small TV set. My parents were engineering and medical major students, but they had a very good hobby of watching movies. I was tagging along. I couldn’t understand the words at the time due to language barrier, but the stories were well-conveyed to me through sound and images.

Our family moved back to Beijing shortly after my parents finished their programs. Growing up back home, I was almost always home alone as my parents were usually very busy with their works. Though they couldn’t spend much time with me, they left me with their entire VHS movie collection. And whenever my mother had the chance, she would bring back home new VHS of the recently released movies from the US. At the time when my friends were enjoying all the possible outdoor activities, I just spent days watching movies at home. I didn’t miss out.

My mother is a photography hobbyist. She gave me my first still camera. I carried it around to take photos of my friends. I didn’t know that it was called portrait photography and I didn’t try to enter any of the photography competitions. To me, it was always about collecting precious moments of my family, my friends, and people I met on the streets whom I did not know. It was just something I did because it made me happy.

When I went to high school in the early 2000s, VHS was replaced by DVD. And I was already a teenage cinephile with a decade of movie-viewing experience. But I still had no idea how to make a movie. That was before the existence of social media or the professional online tutorial videos as how we know them today. I was not able to find much information on the internet. The bonus features included in the DVD’s could only tell you so much. So I tried with whatever I knew, which was barely anything. I borrowed the school’s video camera to make a short film with some classmates. It wasn’t a good film.

One thing I was very grateful to my high school for was that I was introduced to theatre. High school stage performances were nowhere close to being professional, but I had a lot of fun making short plays with friends. It was much more straight-forward to make a short play than to make a short film. And I was still telling stories. We made several short plays in high school.

For college, I listened to what my parents told me to do and enrolled in a polytechnic university, majoring in Computer Science. I did not enjoy the courses or any of their assignments. But the university had a theatre society. I spent most of my time in the rehearsal room or on the stage or in the control room of theaters. We have rehearsed and performed plays from Michael Frayn, Ben Elton, and William Shakespeare on stage. I spent more productive college years in theatre than in front of a computer.

Through theatre, I was encouraged to express myself like never before. Telling stories on stage through live performances was great but it was still different from telling stories in movies. After this happy and much-needed detour, I realized that filmmaking was still my ultimate passion. So by the time I was about to finish college, I applied to film school in the US.

I came back to Los Angeles in 2010 to start my graduate school. I was very lucky that I got into USC where I received the professional filmmaking training and met those whom I would later start my professional career with. While I was at USC, I very much enjoyed those screenwriting, cinematography and visual design courses. I was very fortunate that I was the teaching assistant of and mentored by the industry masters. I found that telling stories as a cinematographer was the way to go for me. In the end, I was still telling the stories through the images of emotions that I captured. And I wasn’t bad at it. While I was in school, I worked as the director of photography on several short films that went on to screen in major film festivals, including being nominated by the Student Academy Awards in 2015 and 2017, and winning the award in 2018.

Now having graduated from USC for a few years, I have been working as a freelance cinematographer globally. The camera has become smaller, and so has the world. I have shot independent features in Los Angeles, New York City, Beijing, and Jakarta, along with works in short films, commercials, and music videos. My previous feature will go into color grading very soon and I am about to start the prep for another independent feature.

In retrospect, watching movies at a young age, taking photography as a hobby, doing live theatre productions, and the education from USC all played important roles on my way to where I am now. I don’t watch VHS anymore, but I am still listening and telling the stories all the same.

We’re always bombarded by how great it is to pursue your passion, etc – but we’ve spoken with enough people to know that it’s not always easy. Overall, would you say things have been easy for you?
Filmmakers break into the mainstream by generation. On the timeline of one’s career, it was still very recent that my filmmaker peers just got out of the school. It is still not our time yet. There is still a lot of fighting and waiting for the opportunities. Slowly, our generation will become the mainstream of the filmmakers but there is still a long way to go.

It has not been a smooth road. I set my goals, but I did not always hit my marks. The progress of working in the film industry has a lot to do with luck on top of hard work and the right attitude. I do all I can to keep up the good work and always be prepared for the opportunities. The real challenge is to keep a light heart.

We’d love to hear more about your work.
I am a freelance cinematographer working globally with the representation by the Agency for the Performing Arts in Beverly Hills. Most of my works are in the narrative forms. I have served as the director of photography for short or feature films in the genres of drama, comedy, action, crime, romance, fantasy, horror, thriller, and sci-fi. More can be found at www.cine-mai.com

Has luck played a meaningful role in your life and business?
Yes and no. More often that I care to admit, it was by luck that I got attached to a project. And due to a variety of circumstances, many projects got delayed or shut down. But while projects come and go, I believe perseverance and patience must remain; that has nothing to do with luck. 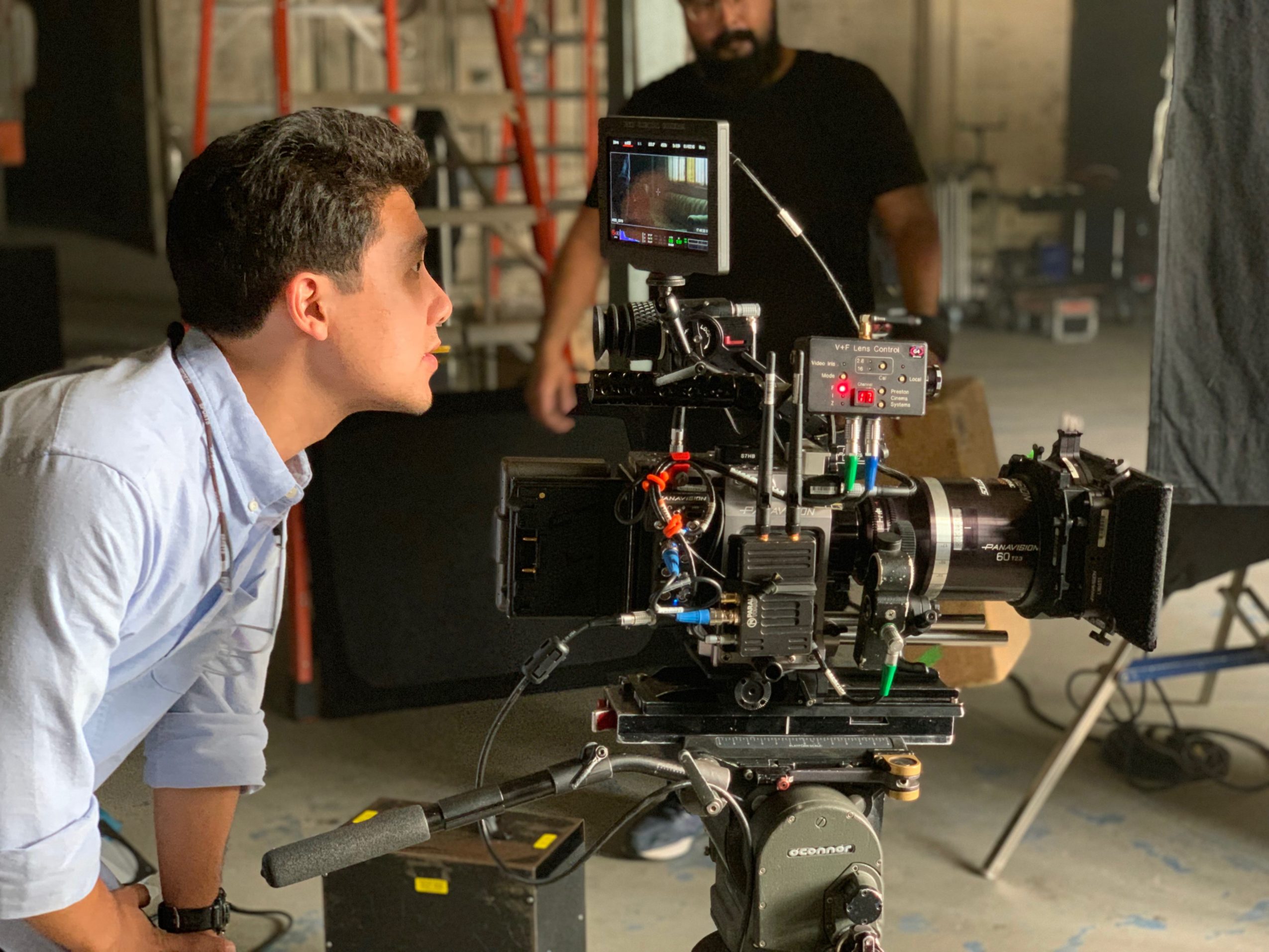 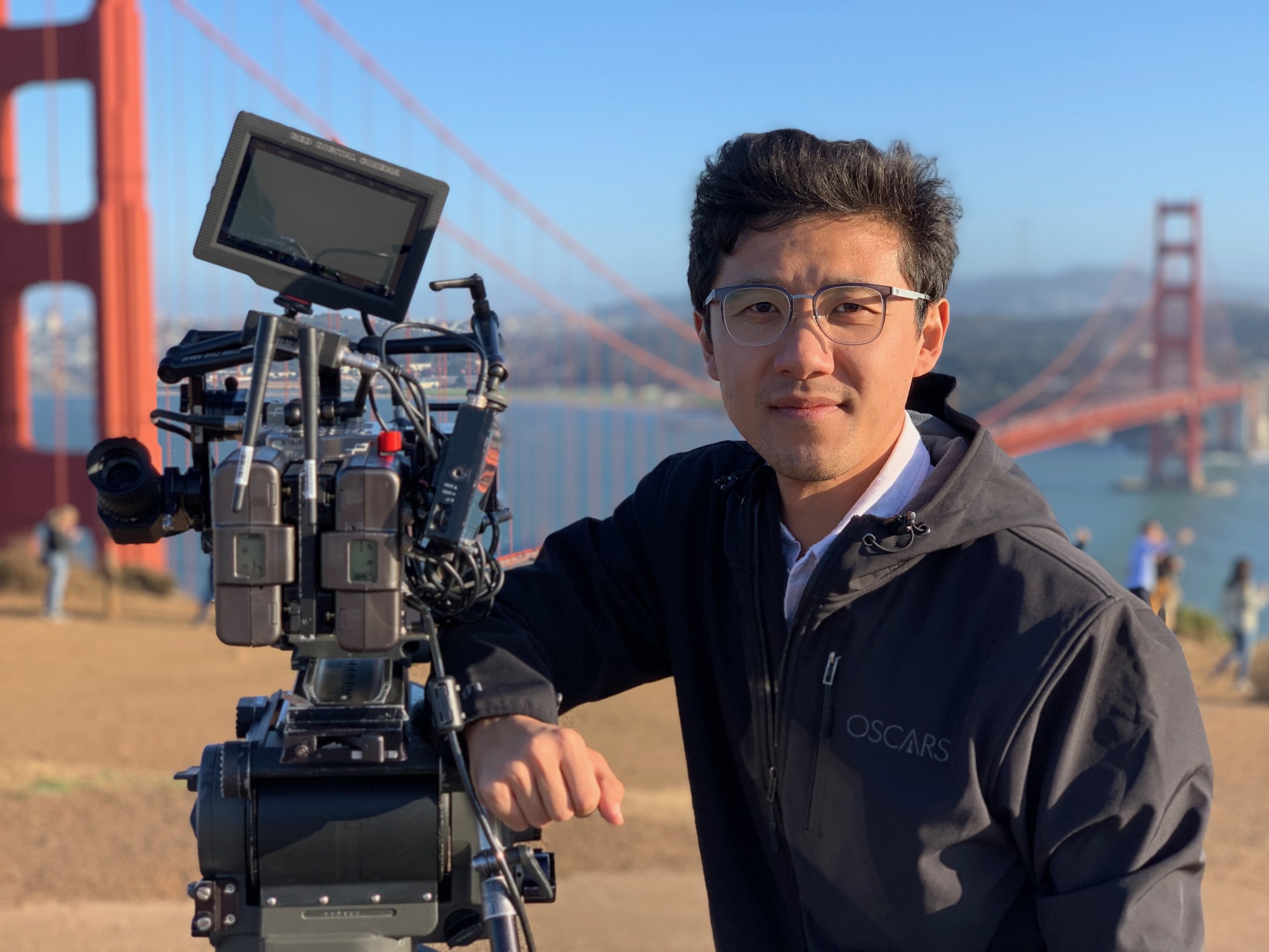 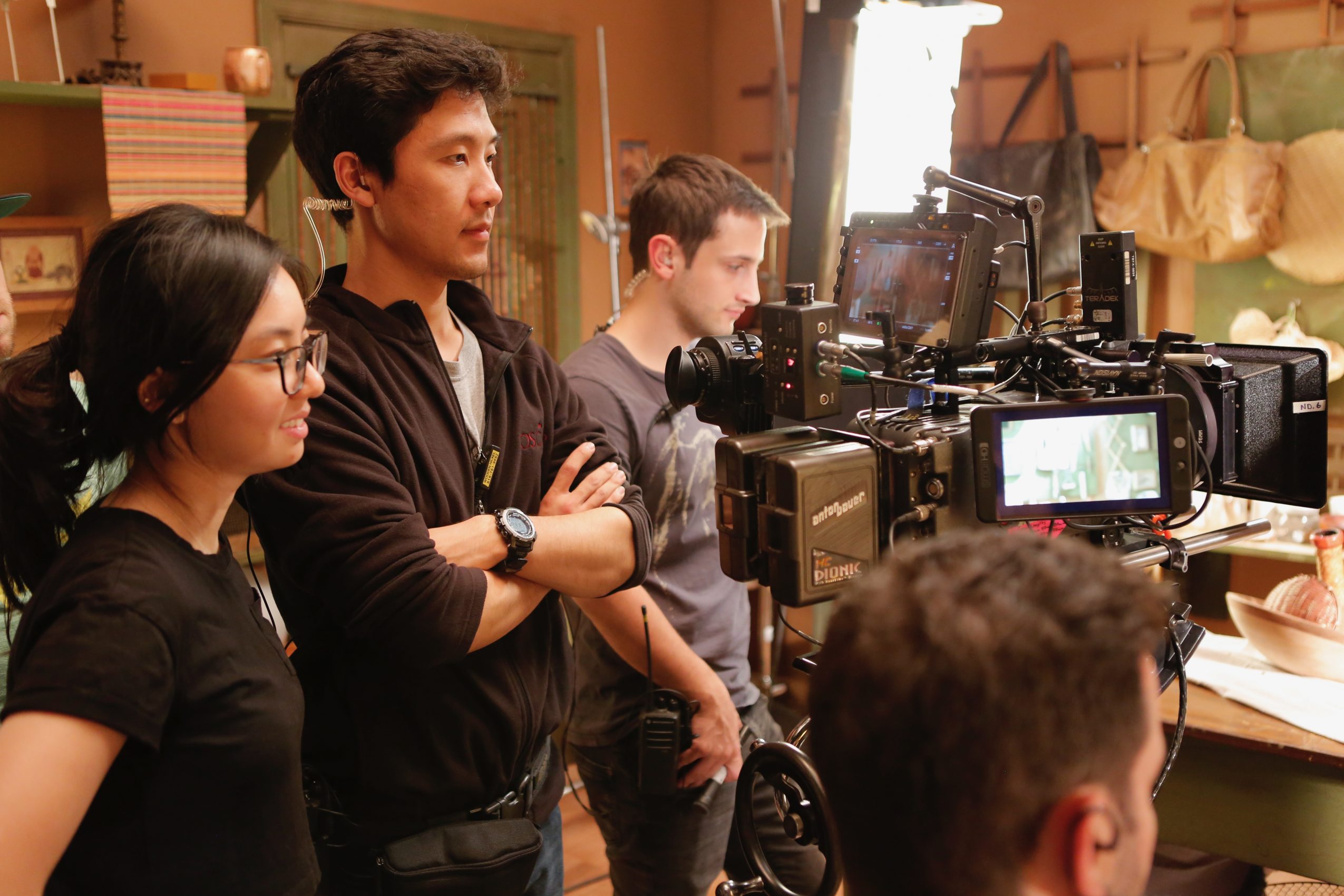 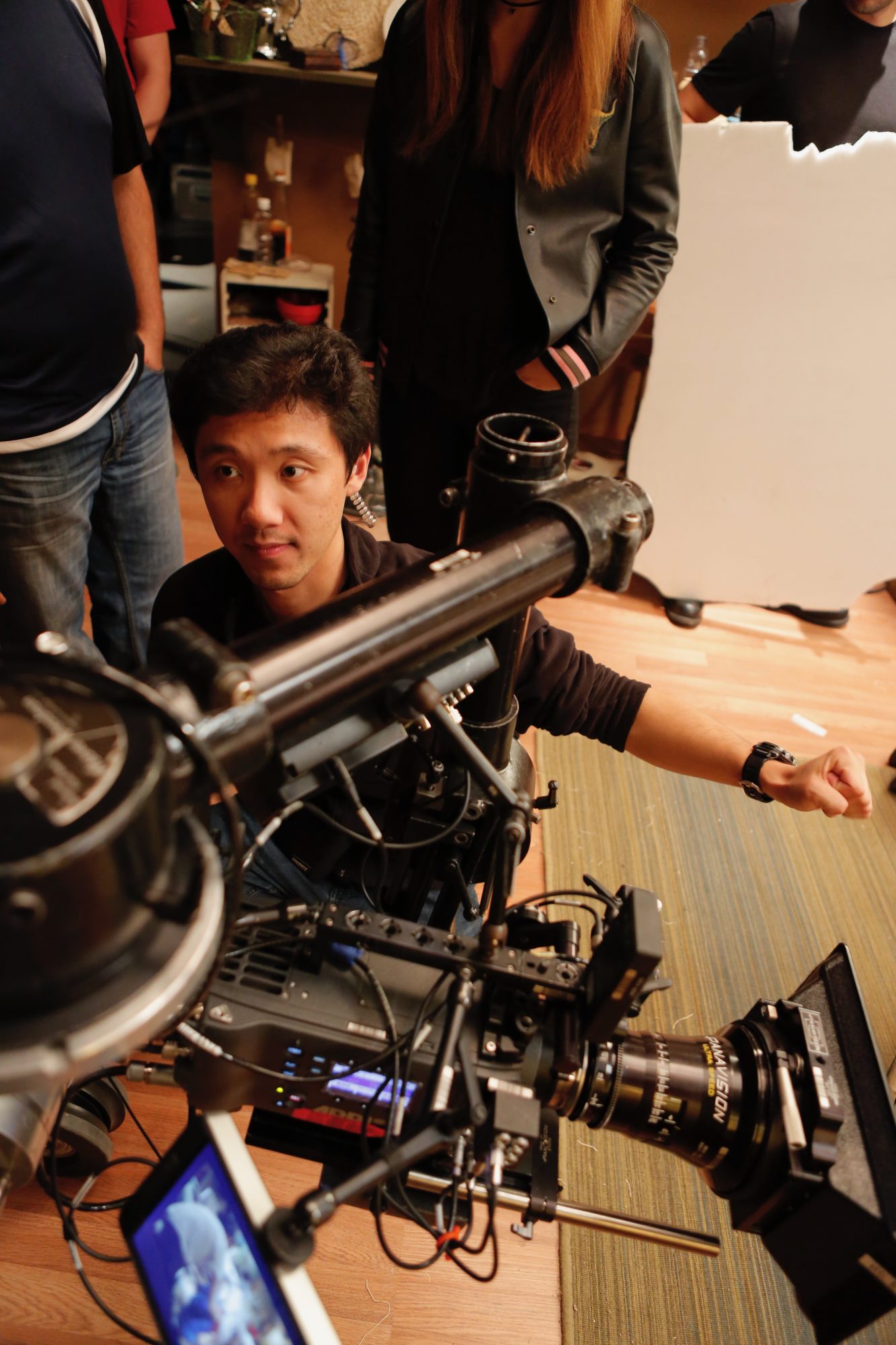 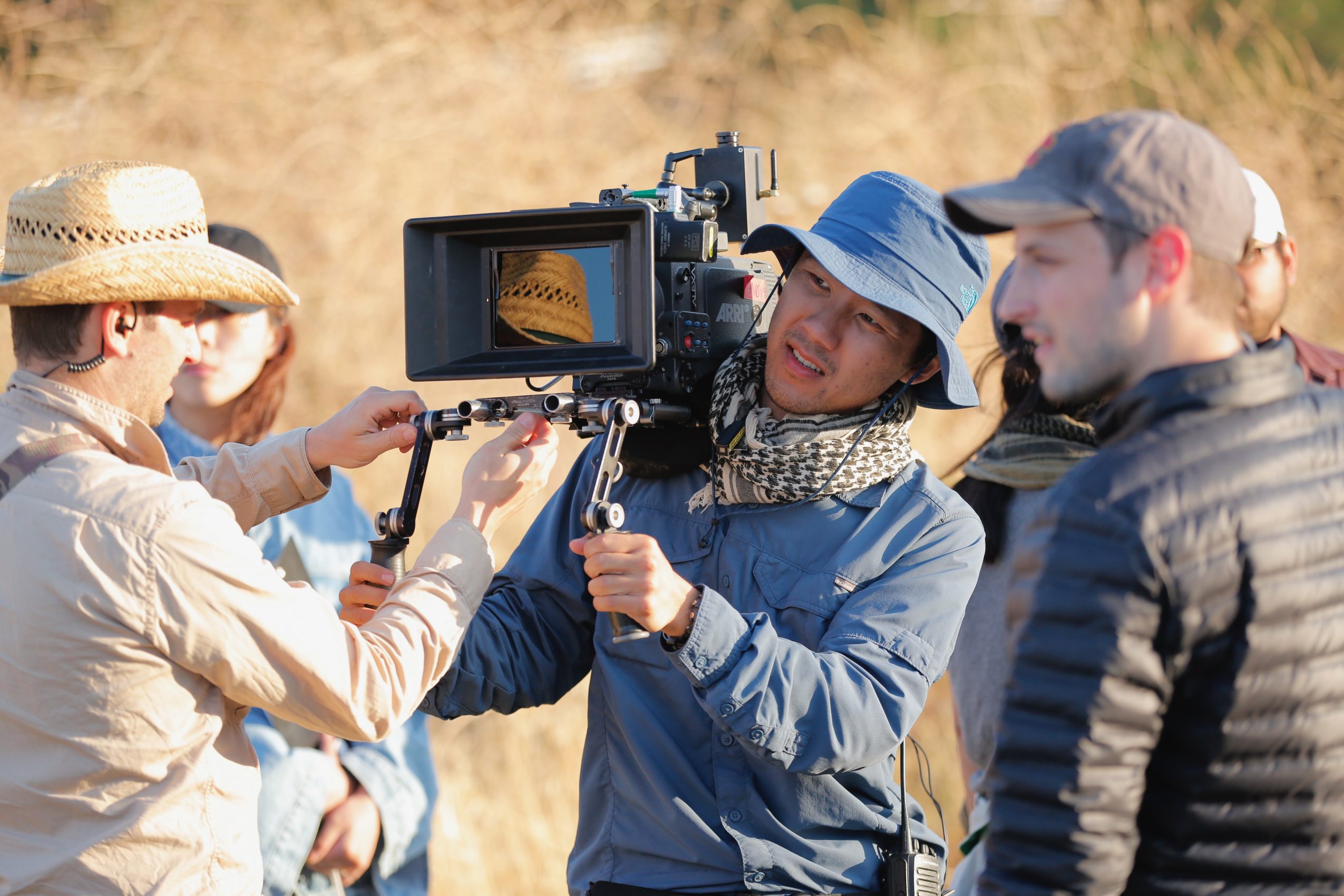 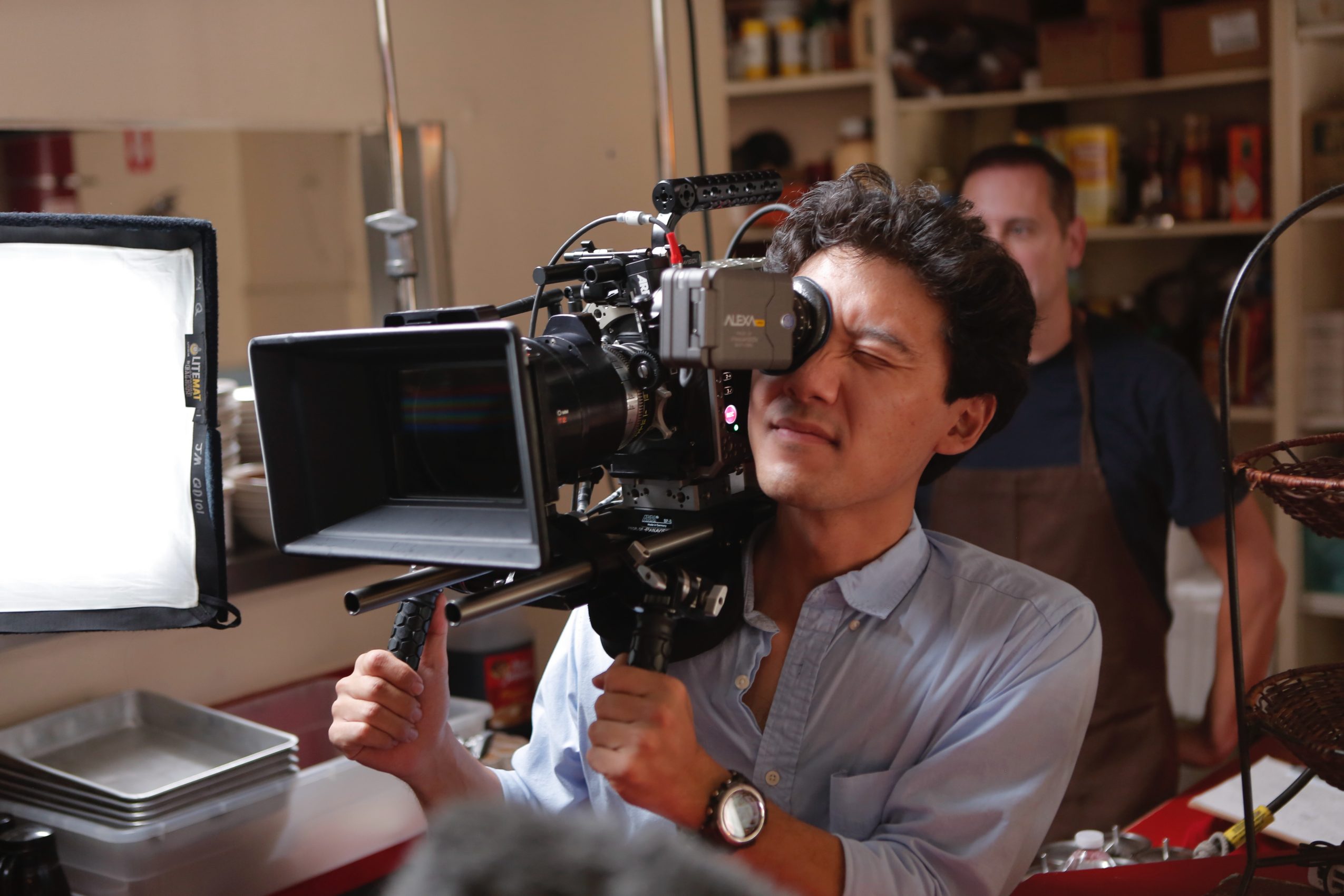 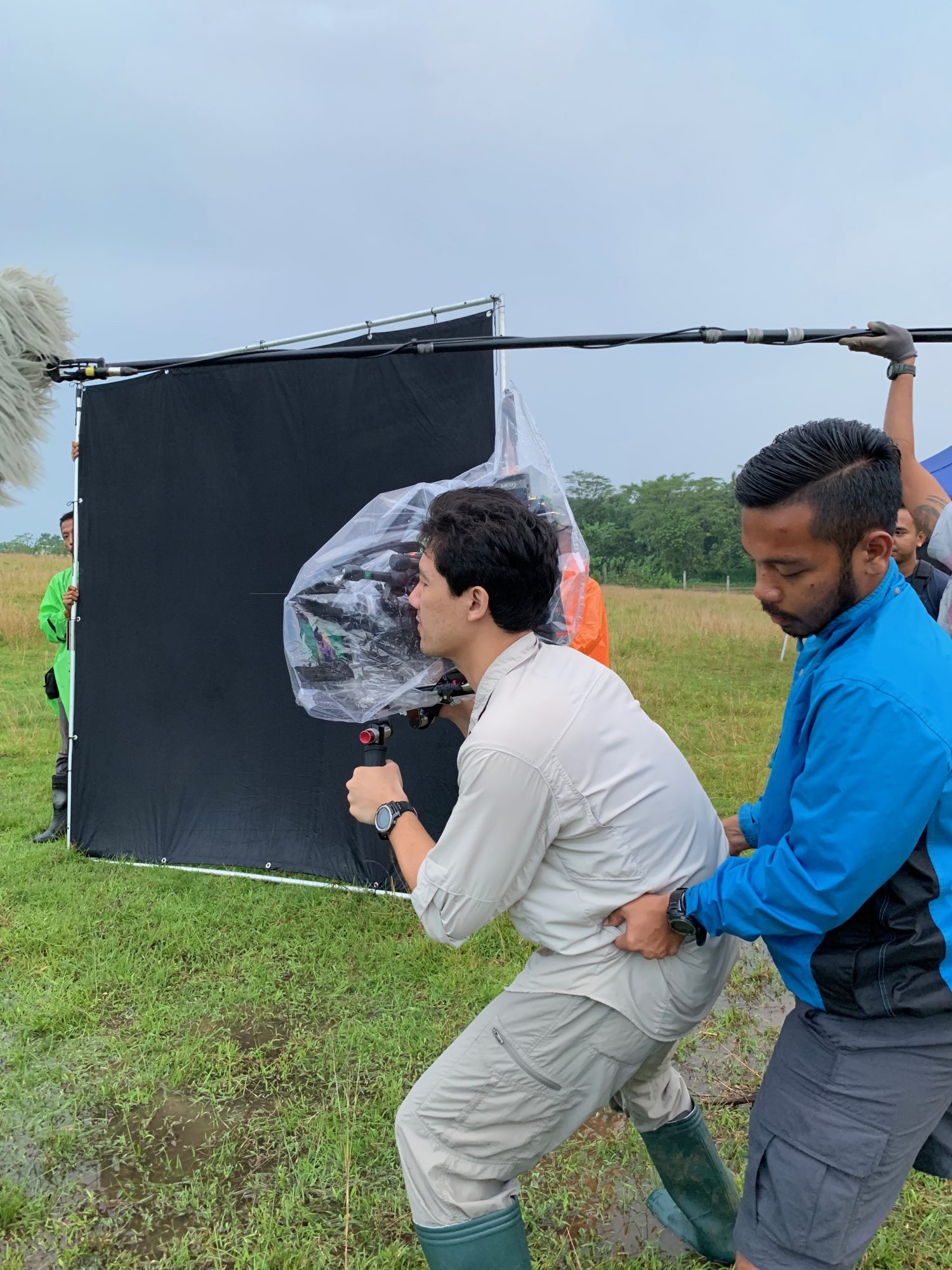