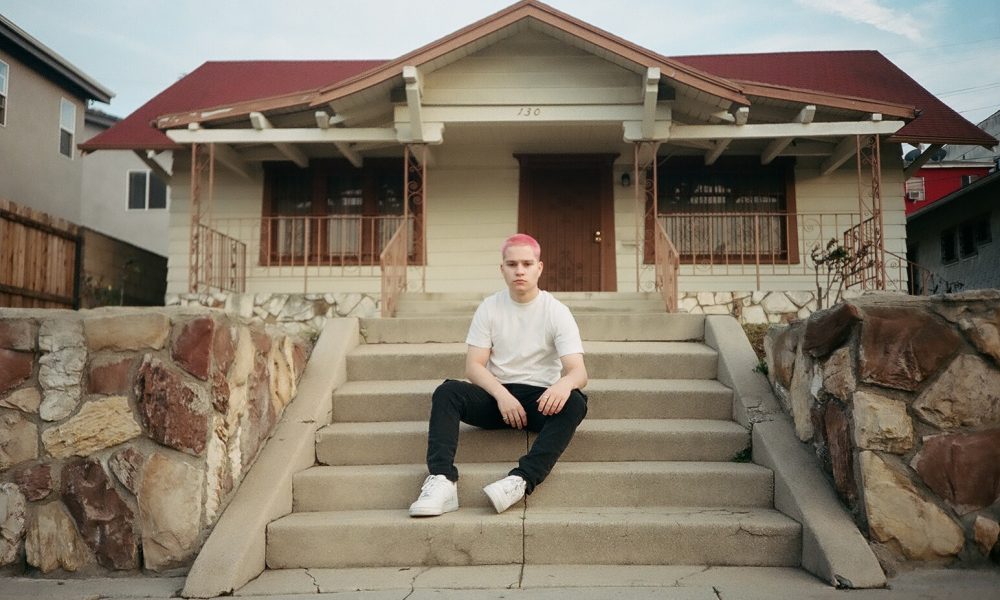 Today we’d like to introduce you to Wyatt Woodley.

Wyatt, let’s start with your story. We’d love to hear how you got started and how the journey has been so far.
Growing up an hour from Oakland and San Francisco, I was blessed to be surrounded by a ton of different cultures from a young age. Some of my first memories are of me at like two years old beating paint stirring sticks on the toilet seat treating it like a drum set. I would sit in front of the TV mimicking any musical acts on the screen for hours on end always fantasizing of just making music every day. At 3 and 4, I got brought onstage at music festivals to play with this band called The Doobie Brothers. My parents were big on music and concerts at the time and any concert I went to I had to take my ukulele so I could play along in the crowd. I guess they just saw me and brought me onstage. The rush of a crowd of people watching me while doing my favorite thing in the world was infectious.

Little did I know I would be chasing that high for the rest of my life. Fast forward to 15; my family was broken up and my closest family member and one of my biggest musical inspirations had passed away. Music became my only real outlet to get my emotions both positive and negative out. I started working every day at it. At 19, I moved to LA with my girlfriend and 4 of the homies from back home. It took me until now to be comfortable enough with my art to share my prerogative of life.

Has it been a smooth road?
I had a lot of issues for a long time hindering my progression. I allowed my mental health to get out of hand without seeking the right help for a long time. I got so good at hiding how I really felt when I was younger, it got tougher and tougher to cope with everything I had going on inside. It was a rabbit hole I couldn’t get out of and I felt like I couldn’t release any of the music I was making because it was so black and white. Too honest. I was too afraid of people who knew me well knowing what was in my head. I would hit producers up for beats and get no response so I taught myself. No one could get the mixes how I heard them in my head so I taught myself. I studied literally everything about the recording process. I asked all the older homies mad questions. I was that annoying kid in every studio session asking engineers “aye what’d you just do?”. I feel like without all those little bumps, I wouldn’t be anywhere near where I am artistically right now. I haven’t really even started yet.

Can you give our readers some background on your music?
I’m infatuated with the idea of taking a listener out of their current environment and transporting them somewhere else. That’s what the music I love does for me and I just want to tap into that magic that music brings to the world. I feel like because I am the only person who touches every song from start to finish, you are getting my stream of consciousness at that time and that moment. It can’t be disrupted by any outside forces. For instance, I just dropped a song called Ghost. The vocal melody was in my head the whole day and I just freestyled straight through for like 8 bars or something just to a metronome. I did all the production after and it was done in an hour tops before mixing. Whoever listens to that track now is listening to a moment in time, a snapshot of the exact feelings I felt. My job is making that translation seamless, and I’m still working every day to get there.

Is our city a good place to do what you do?
Los Angeles is really the only option if you are trying to network heavily. Of course, you can “make it” anywhere with the right work ethic, but some of the hands I’ve shaken out here or people who know my name now would have never known I existed if I hadn’t moved. Granted, I’m nowhere where I need to be or where I want to be I just know this is where the opportunities are and every day there’s more people like me trying to chase them. Just don’t have an ego. Know that people aren’t always gonna rock with you at first. You’re not gonna be in every room, you aren’t going to get every look. Just stay in the gym until you know you can’t miss. 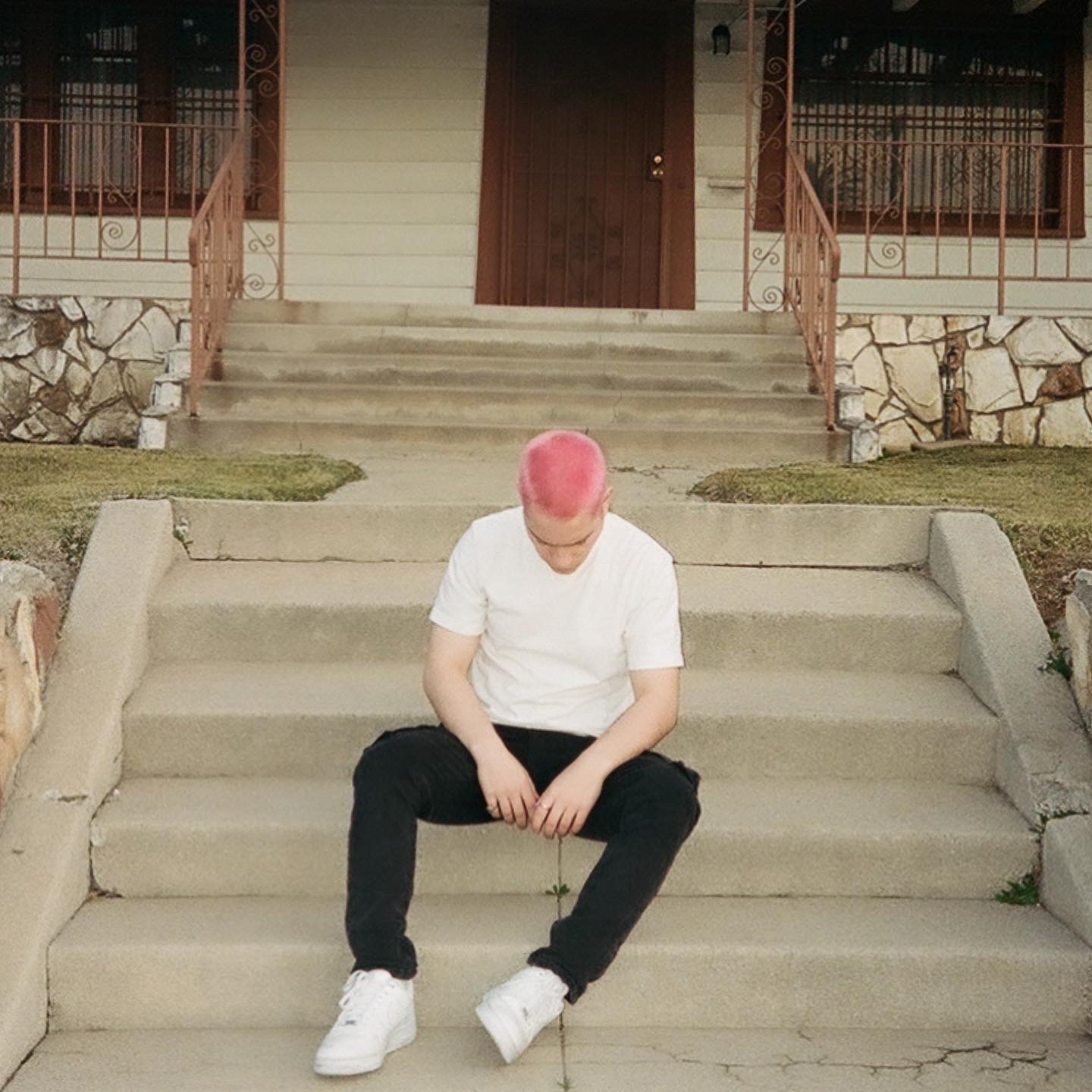 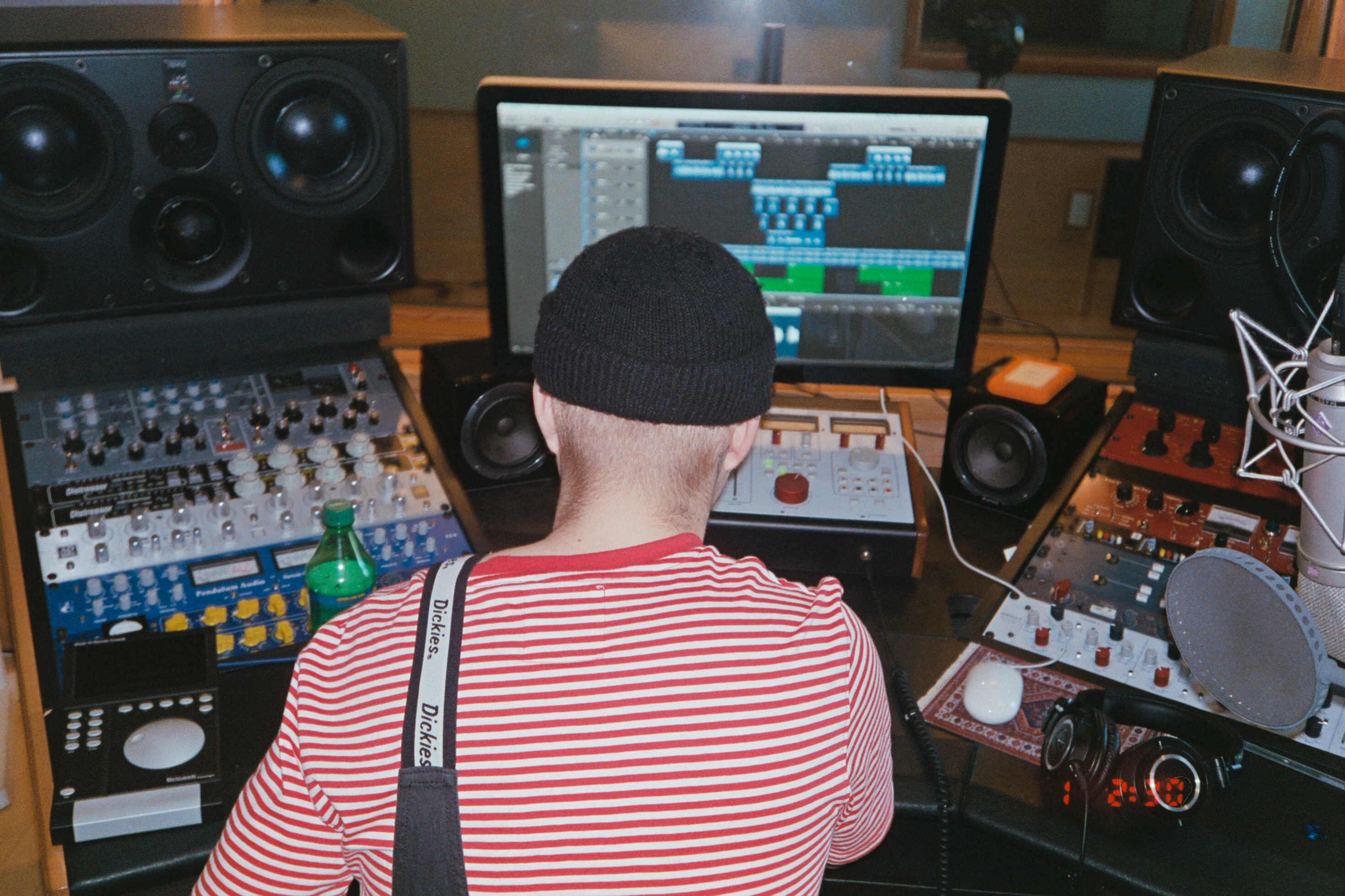 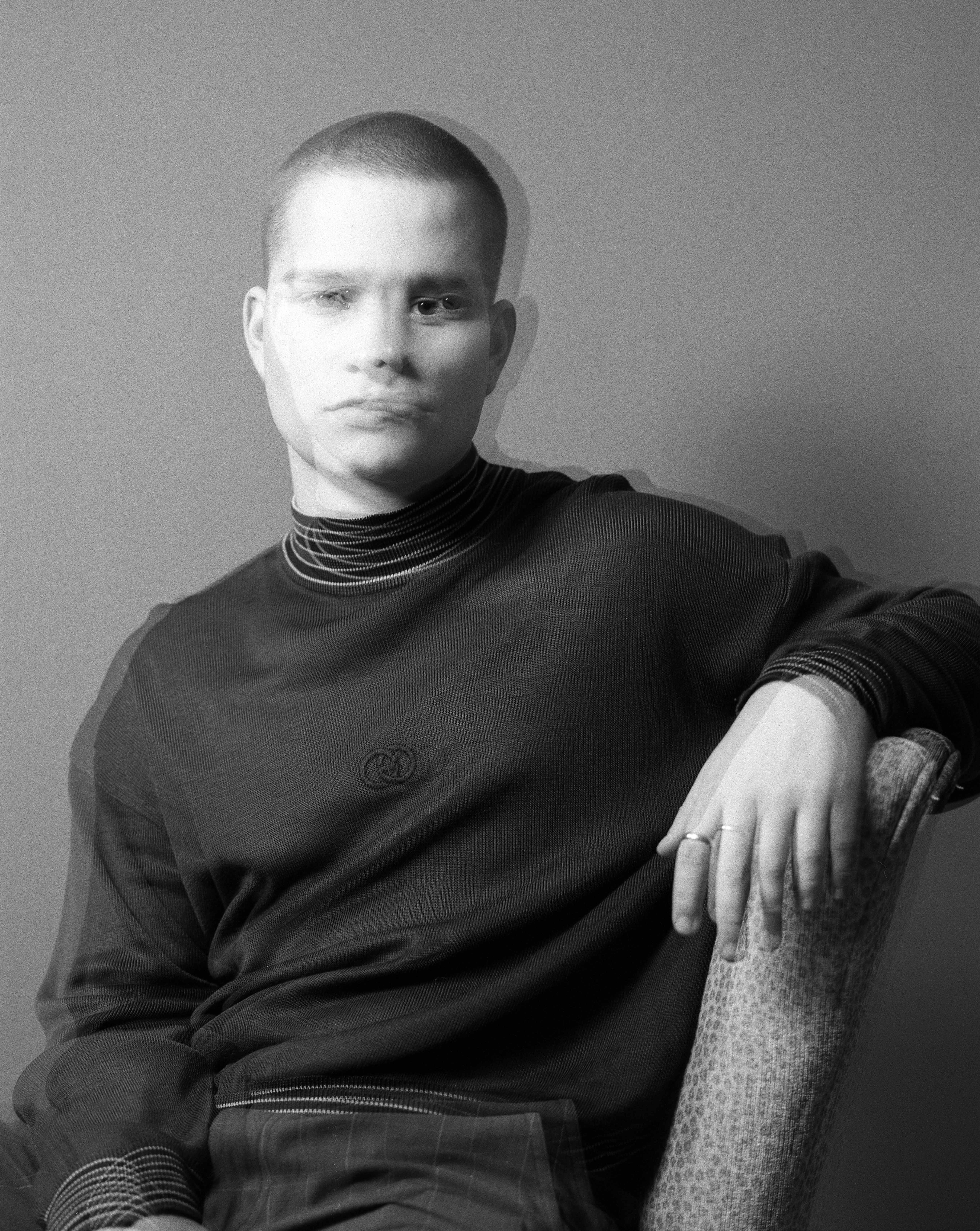 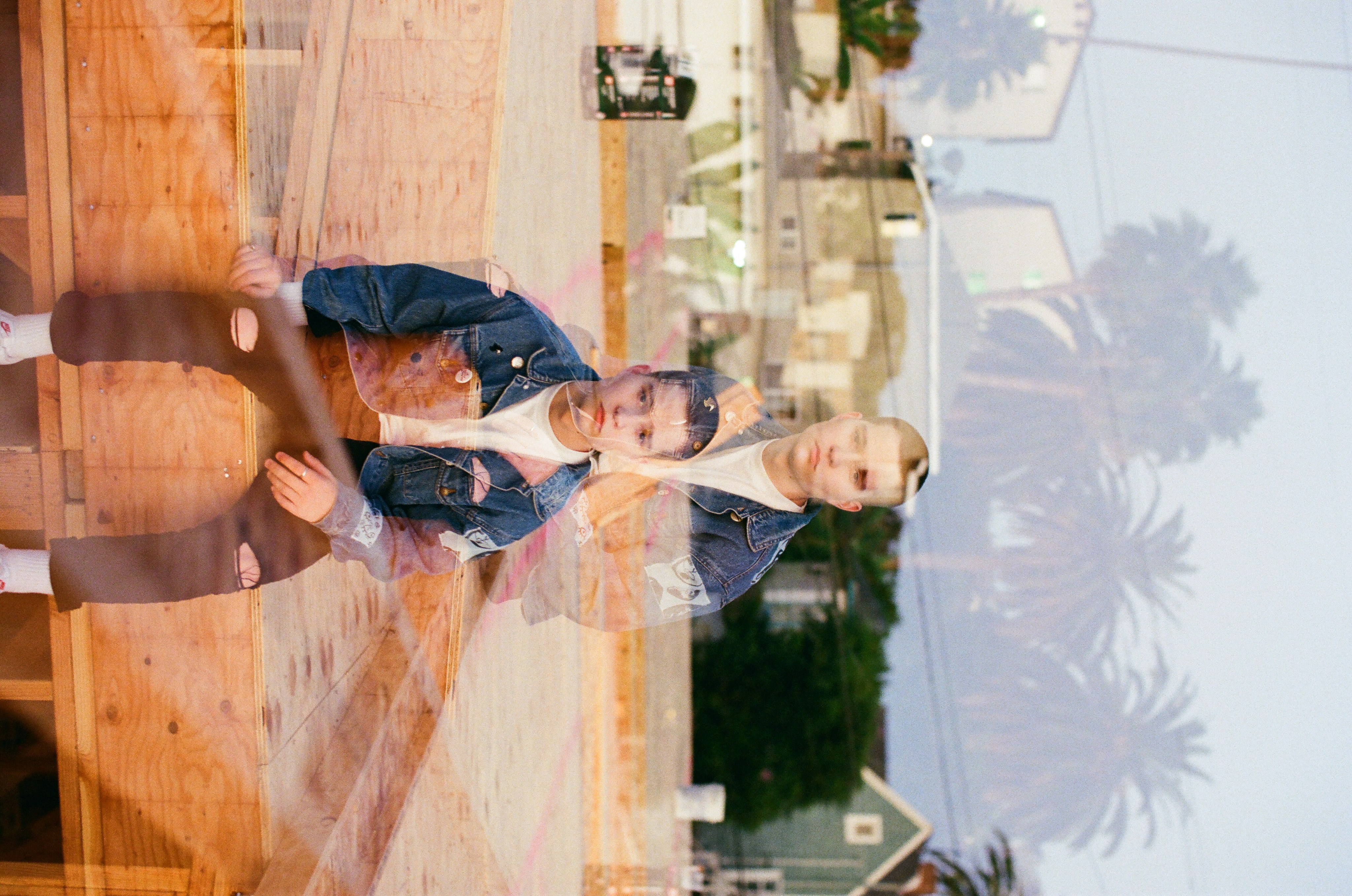 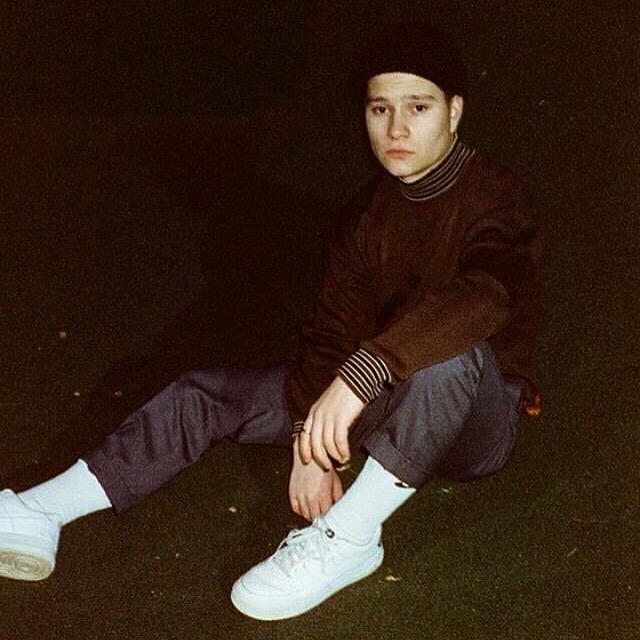