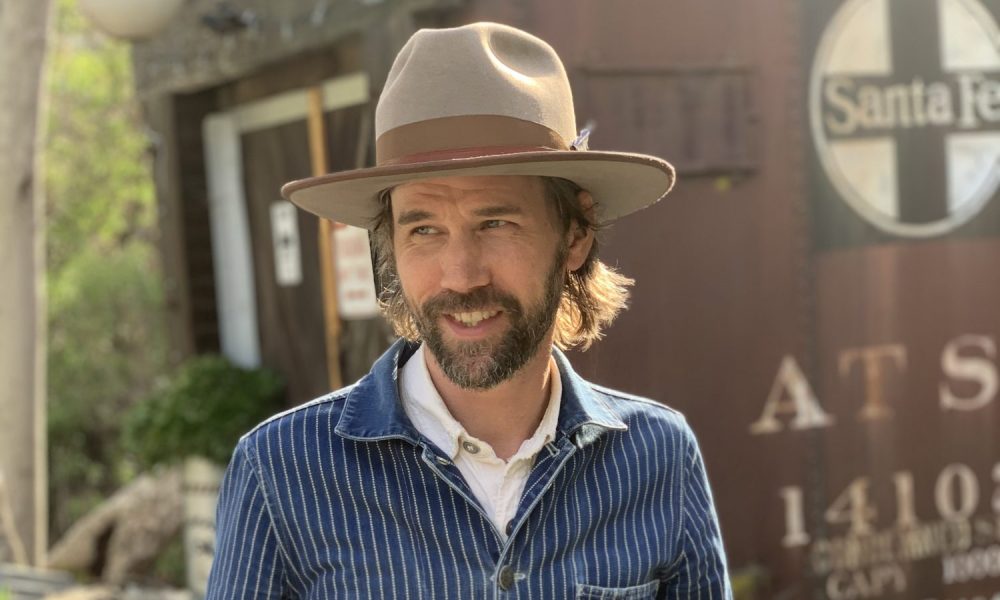 Today we’d like to introduce you to Willie Watson.

Willie, please share your story with us. How did you get to where you are today?
I started sewing in my early 20’s. Mostly because I’m so skinny and it was hard to find things that fit like I wanted them to. At first, it was just altering clothes I bought but soon progressed to buying patterns and starting from scratch. I made a lot of really bad trousers until I got it right.

Then moved on to dresses, jackets, and shirts. I’m a musician, and my band (Old Crow Medicine Show) was seeing some success and sewing was taking up too much of my time. I didn’t make anything for nearly a decade. Years later, feeling inspired again and having some time on my hands I decided to make a shirt. It was awful. Stitches were all over the place and the fit needed to work.

This time I decided to clean things up and get things looking right so I spent the next year perfecting my skills. People started telling me I needed to start selling things but I thought “I’m a musician and don’t have time for that kind of thing and also the things I make aren’t much different from other vintage inspired clothes out there.

Eventually, I made a dress for my daughter that I thought was wonderful and unique and worth putting out there into the world. I drafted up and adult version and the WW Mfg Co was born with the “Polly Anne” dress. I sold a few in the first year on Instagram as I worked on my jean making skills and perfected good fitting women’s jeans.

My intention at first was to be a woman’s only company but the demand for men’s denim was overwhelming. Things have been picking up ever since and I’ve found a good balance between being a touring musician and sewing when I’m off the road. The extra money doesn’t hurt either.

We’re always bombarded by how great it is to pursue your passion, etc. – but we’ve spoken with enough people to know that it’s not always easy. Overall, would you say things have been easy for you?
I’m probably the only one creating any struggles for myself. I’ll obsess over getting the fit just right and rework patterns over and over again. I don’t think thats necessarily any different from anyone else who cares a great deal about their work but sometimes the late nights and long hours hunched over the machines can take their toll. Keeping up with orders in a timely manner is proving to be a challenge.

My lead times have extended rapidly. Right now I only offer a few garments, but I think in the future I might have to hire one or two people to help with the sewing which will free up my time for new designs. For the most part, though the growth of this business has been a gradual thing and there’s never been any pressure. Like… it didn’t HAVE to work. I’ve been playing music my whole life, and that career isn’t going anywhere

We’d love to hear more about what you do.
I make vintage-inspired clothing for women and men. So far everything is 100% handmade by me using the best available materials. I suppose you could say I specialize in denim but the materials and fabrics I use extend further than that. I love the classic fits and fabrics.

Other than the fact that I’m a one-man operation one thing I can say sets me apart is that I don’t see the need for ten machines to make a pair of jeans. I use two. Most people see overlock and chain stitching on their vintage Levi’s, and they think that’s how jeans have to look. And bear in mind these are the vintage denim enthusiasts.

The people who want things to be exactly like the old stuff but it seems to me that if they really were purists, they’d want to go back to the methods used before things started getting more industrialized. The only reason clothing companies ever started using a chain stitch was to save time and thread and make more money.

But before that the only place you’d ever see chain stitches was on a feed bag. I’m not opposed to it. I’d be happy to have some of those machines, but the denim market has shot the prices on them through the roof

Has luck played a meaningful role in your life and business?
I’m not sure I’d call it luck. Sometimes it’s being in the right place at the right time which has often been the case for me whether it’s the success of my music career, interacting with other makers or getting the opportunity to be in the Coen Brothers movie.

Also, getting to know the right people helps (which involves being friendly, personable, and honest) but I think it’s all about loving what you do, being passionate about it and of course doing the work. 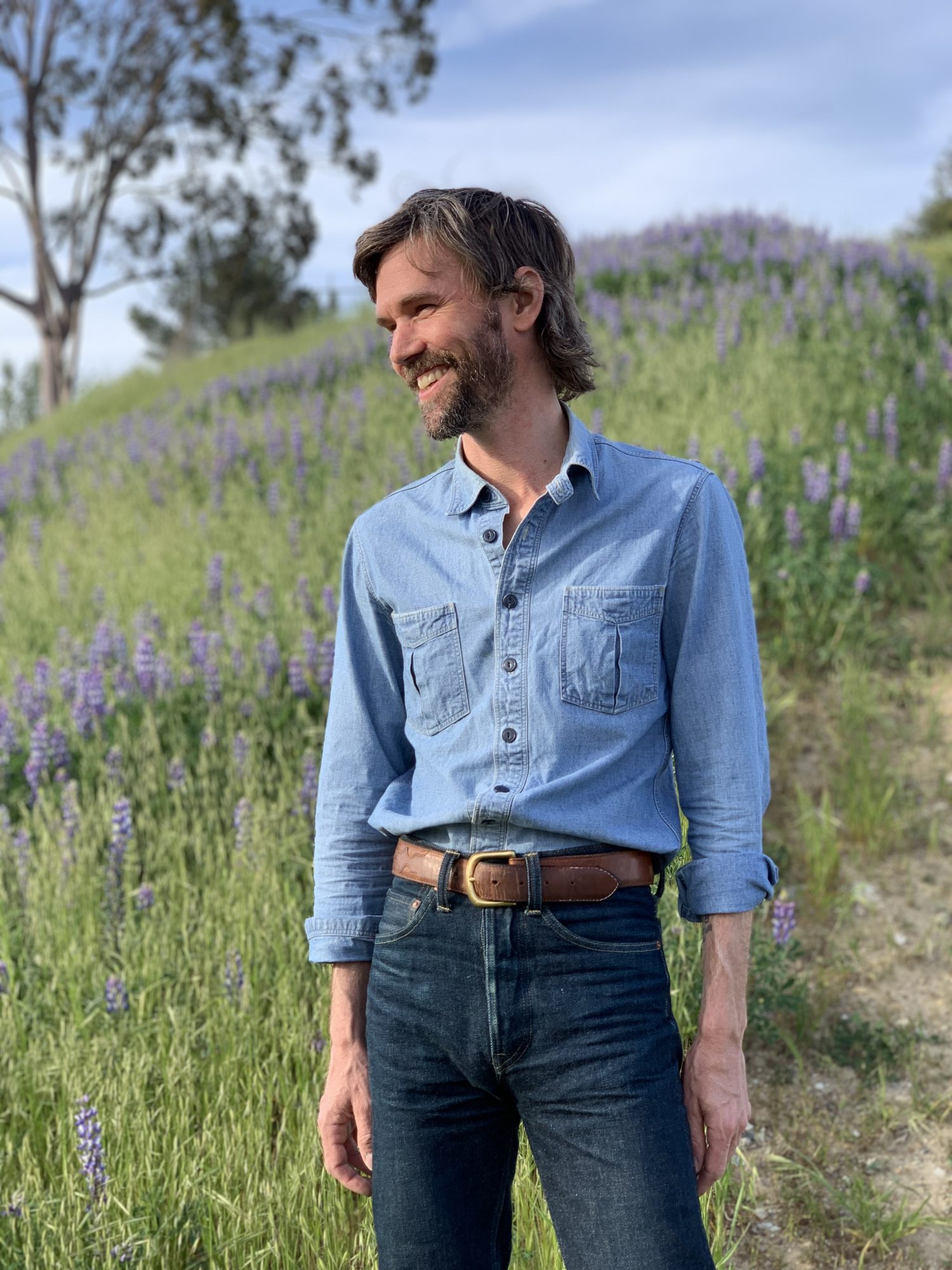 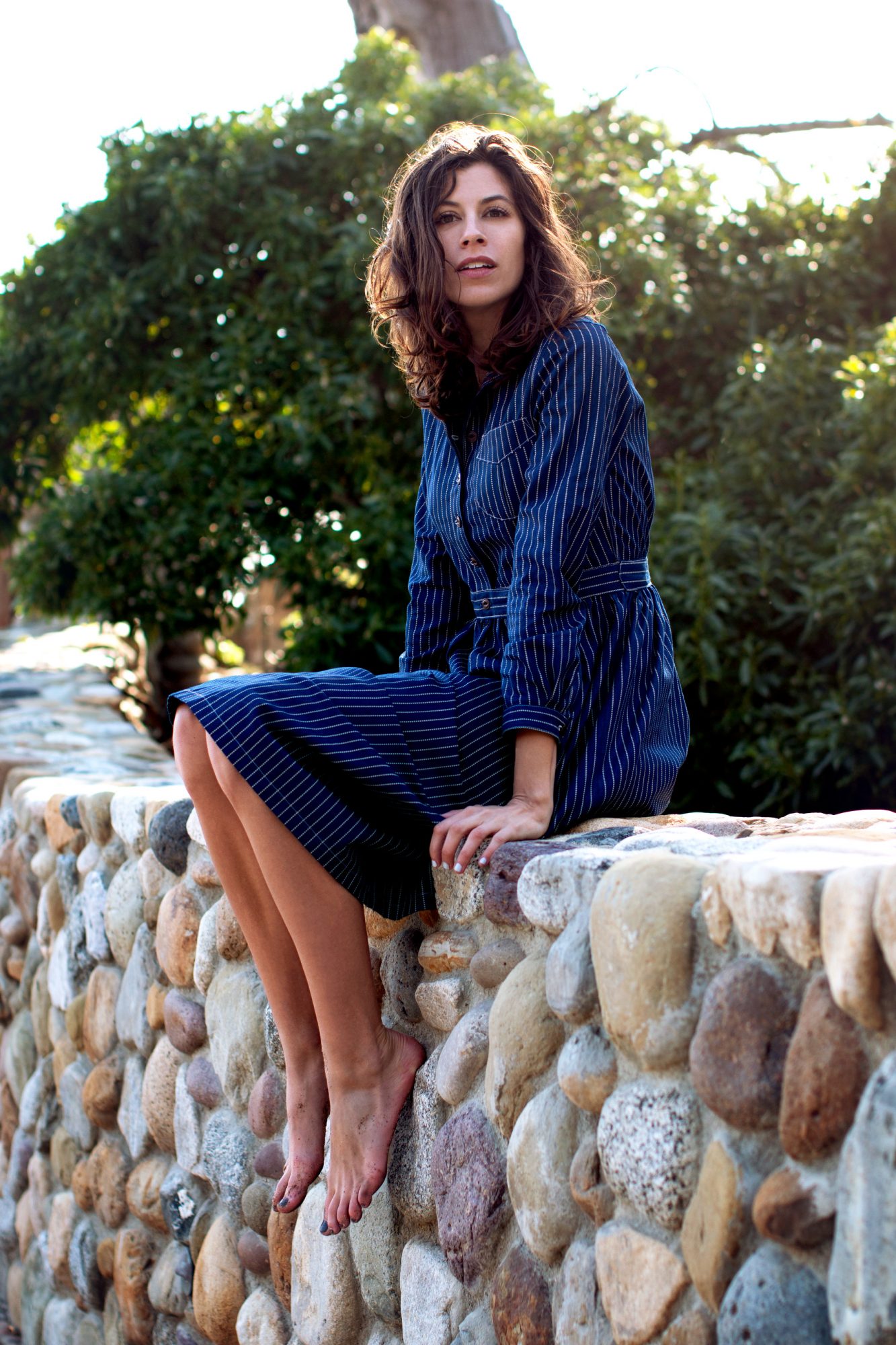