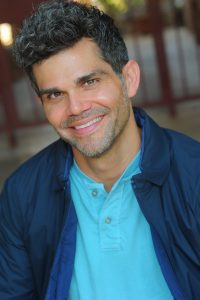 Today we’d like to introduce you to Will Rubio.

Will, can you briefly walk us through your story – how you started and how you got to where you are today.
I was born and raised in Miami, FL to a large loud and loving Cuban family of nine sisters (Not a typo), and a younger brother. So I’ve always had a semi-captive audience to practice my love of performing and comedy with. From a young age, I was the class clown and the non-paid entertainment at family parties and holidays.

I’ve always known that moving to LA, and a career in entertainment we’re in my future. So, like many people…I avoided it for years. I practiced the craft of comedy in one form or another after I graduated high school. But my detours included moving to Toronto Canada for two years as a missionary, going back to Miami for a couple of years to pretend like I was going to college, then over to Utah to actually go to college and get a four-year degree on a six-year time table. I took the long road, but I made it to LA by 30!

In LA, a lot of success comes from strengthing the mind to overcome whatever challenges may come your way, some of them self-inflicted. My story is one of overcoming fear, complacency, and mediocracy in favor of joy, fulfillment, and purpose. It’s a work in progress but my current draft is pretty solid.

So the journey has been long, and untraditional, but isn’t everyone’s? I’m happy to say that I’m now doing what I love, living in this amazing city filled with creative people, and I’m excited for what the future holds.

Overall, has it been relatively smooth? If not, what were some of the struggles along the way?
There have been normal challenges like being broke at times, or trying to get representation, or breaking my clavicle by flying over the handlebars of a mountain bike requiring surgery, a metal plate, and 8 screws. You know, the normal stuff.

The biggest obstacle to success I’ve found is a weak mind. Throughout my journey in LA, I’ve had to battle insecurity, fear, and laziness. Three years ago I was 60 pounds overweight. Today, I’m double that! Just kidding, I buckled down lost those 60 pounds and put on some muscle. Overcoming that obstacle improved my career and my dating life significantly. Bonus!

However, the biggest challenge for me has been being away from my family back in Miami. I’m Hispanic so when we’re not working, we’re hanging out together, lounging on top of each other like a pride of savannah cats. Eating. Always tons of food involved. It’s rough to only see them a few times per year. Although the absence makes that Miami Cuban food taste that much better. Sorry Porto’s, Miami’s still got you beat.

Congrats on losing the weight – 60 pounds – that must have required a lot of dedication and discipline. Let’s talk a bit more about your career so far – what else should we know?
Currently, I’m going into my 6th season as the host of Random Acts (byutv.org/RandomActs), a kind-hearted hidden camera show. We take nominations of deserving individuals and surprise them with some sort of life-changing experience or gift. It’s seriously one of the best jobs around. I get paid to do nice things but I also get to participate! I’ve been scuba diving in a 10,000-year-old crater, skydiving, hot air ballooning and so much more.

If you’re a fan of ‘This is Us’ on NBC, you will perhaps recognize me as “Miguel’s Son” Andy from the Thanksgiving episode. It’s possible recurring, so let’s all hope for a sweet little three episode arc for Andy in the upcoming season, please.

Advanced Writing Lab is next on my docket at The Groundlings…then Sunday Company…then Main Stage…then SNL? Who knows. But it’s a great school and Iove being a part of it.

I’ve written multiple screenplays one of which, FORGED, won the WeScreenplay feature film contest and got me named to the Top 25 Emerging Screenwriters on TheScriptLab.

Follow my socials for updates, I’m always working on something!

If you had to go back in time and start over, would you have done anything differently?
You shouldn’t live life by a timetable or checklist that someone else has set. Striving for the acceptance and validation of others at the expense of your own thoughts, feelings, and desires is no way live.

Spend time developing your mental capacities, working to relieve suffering in all its forms, and learning to love yourself as much as possible. Conquer yourself and you’ll conquer the world!

Also, go slow if it’s your first time on a mountain bike. 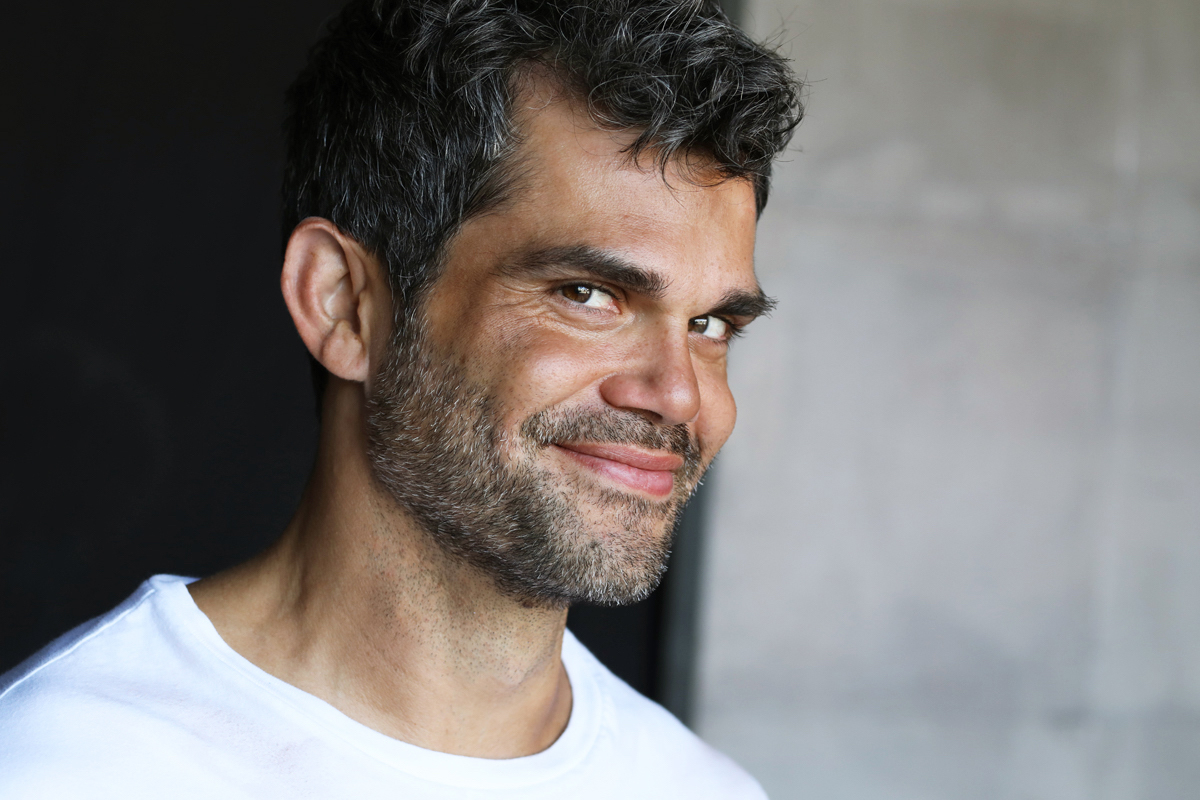 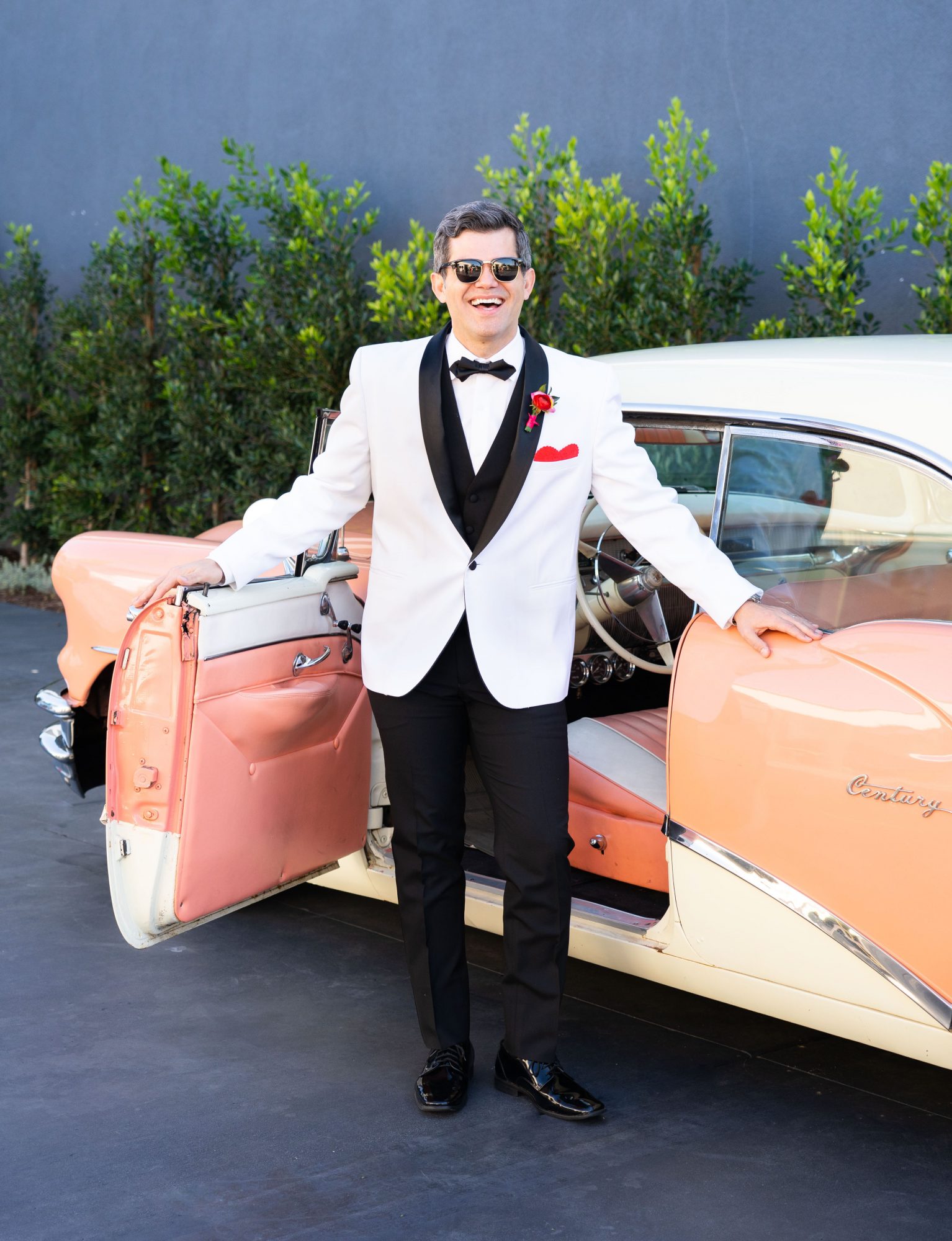 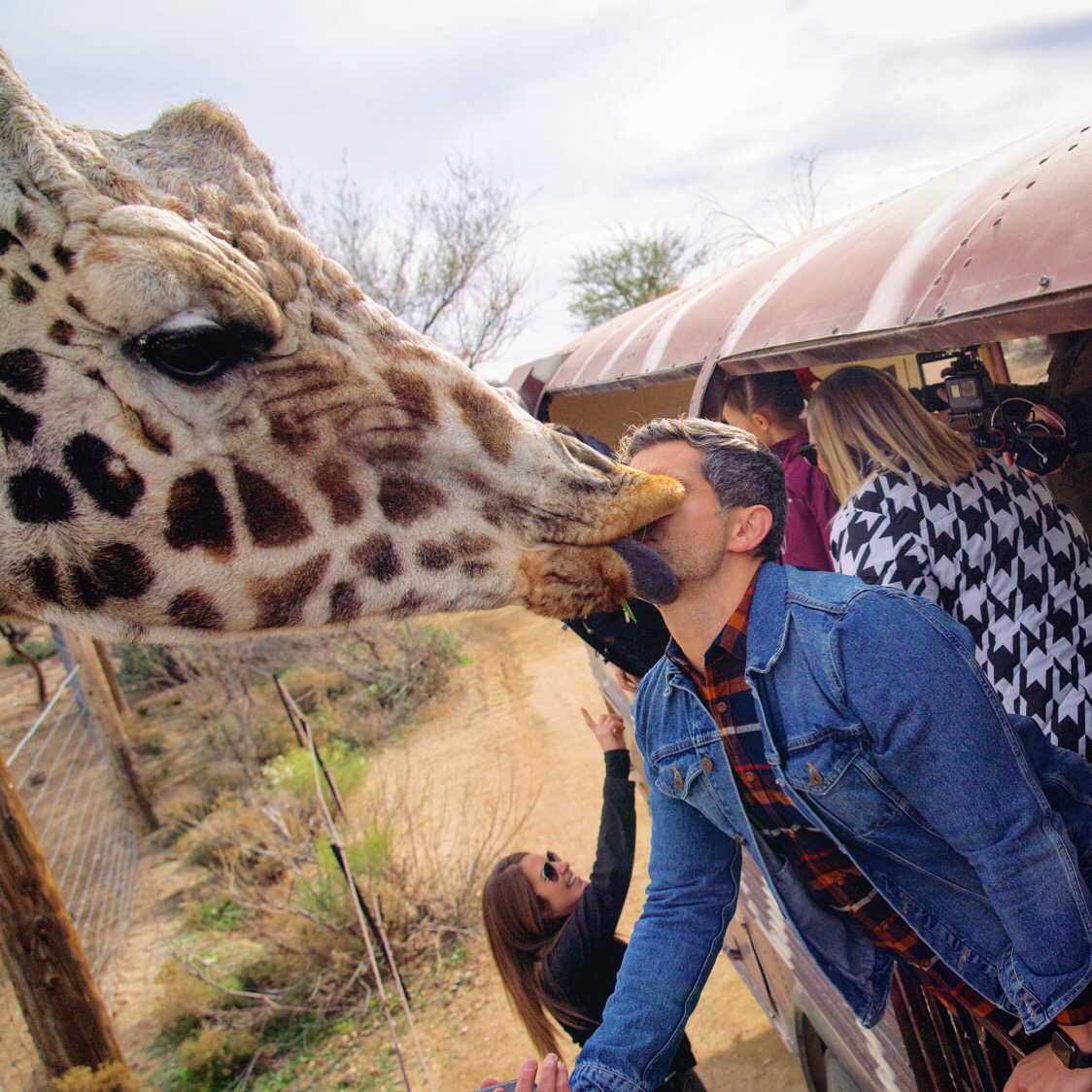 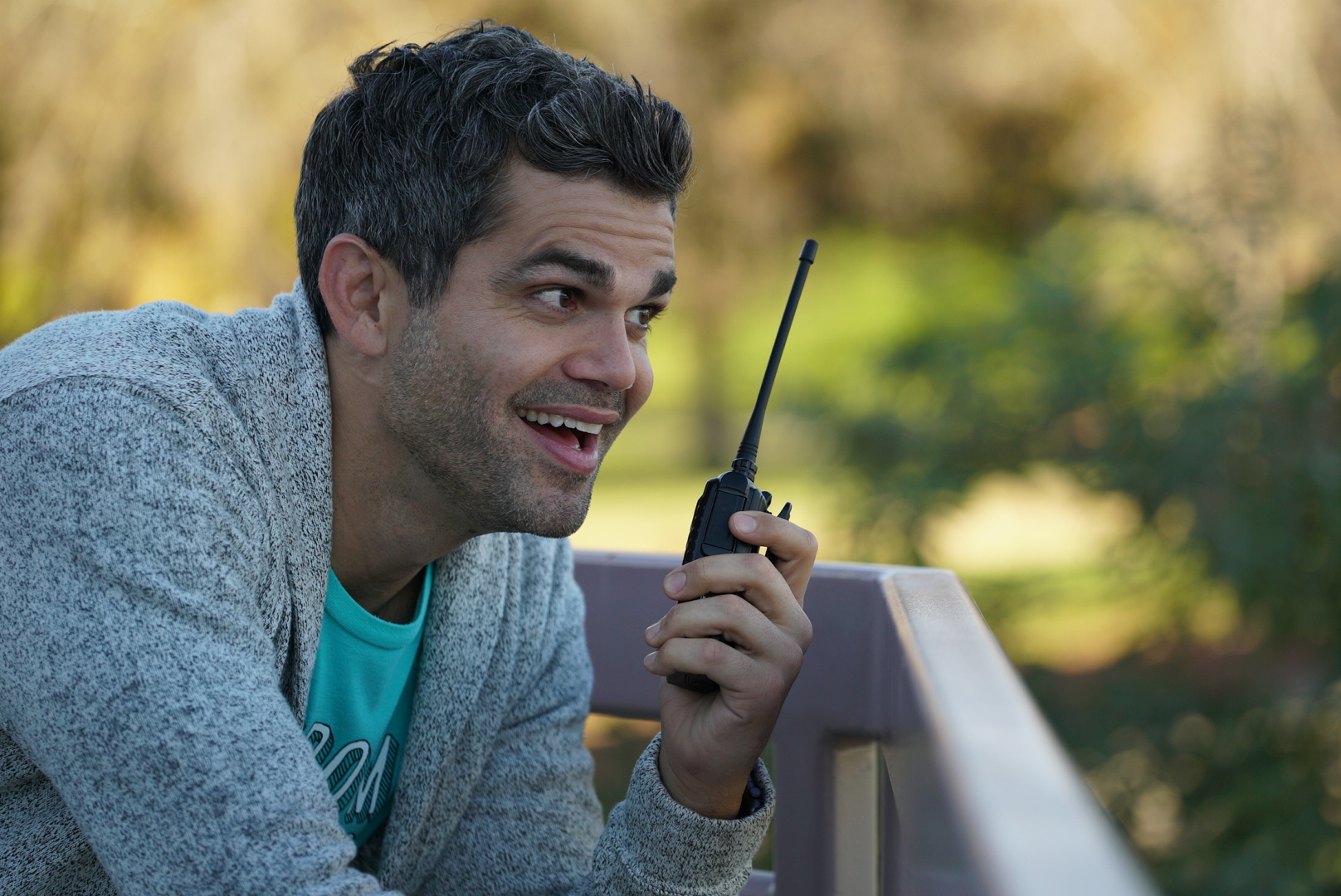 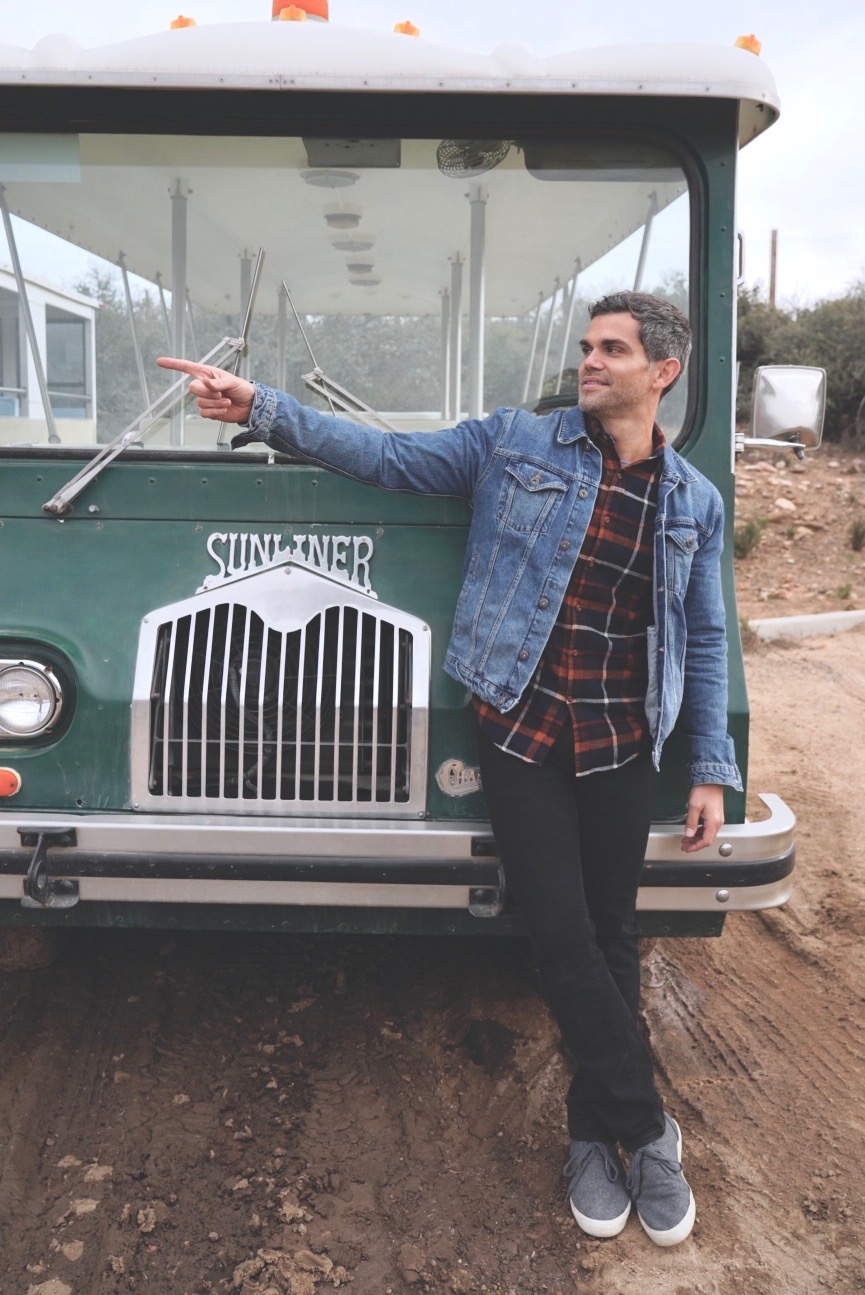 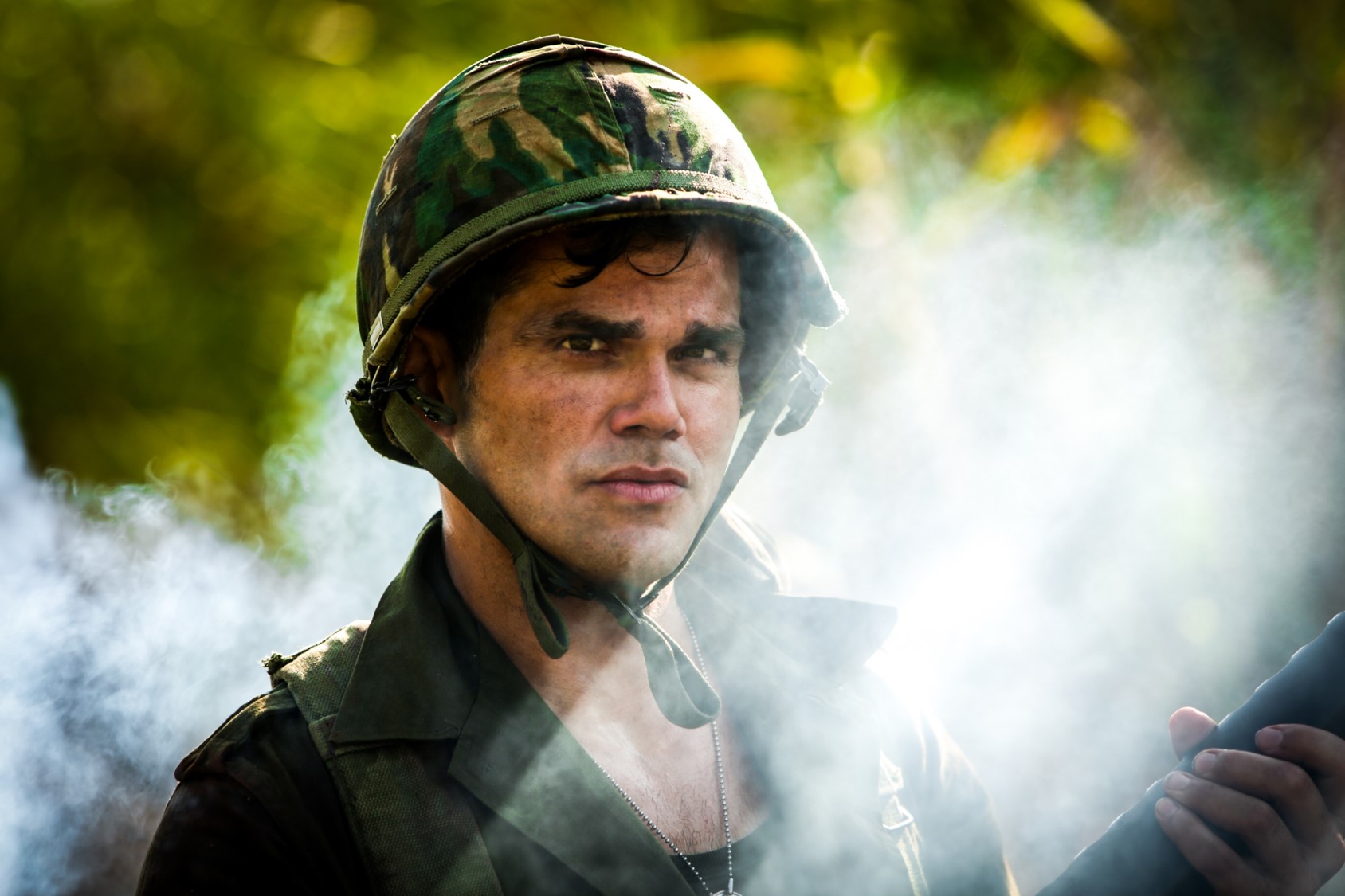