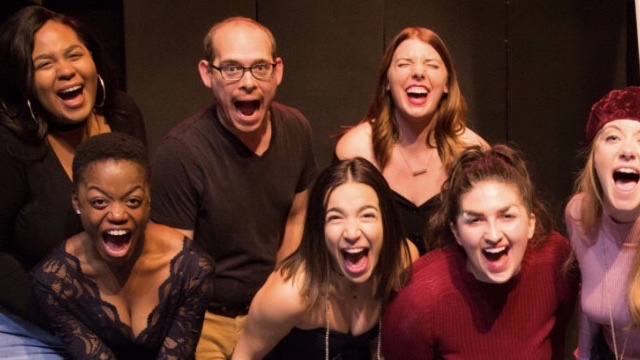 Today we’d like to introduce you to Weston Twardowski.

Thanks for sharing your story with us Weston. So, let’s start at the beginning and we can move on from there.
Sofia Hurtado (our founder) and I met in undergrad at Louisiana State University and quickly learned how much we respected each other as artists and believed in each other’s work. We loved telling the same kind of stories and hold very similar values in life and art. When Sofia moved to LA it became a dream of hers to open the company, and she brought on Katrina Kirkpatrick who had a similar relationship with her friend Lauren Boone. Together the four of us mounted our first show which Sofia and Lauren were in and Lauren directed: “Lear’s Daughters.” From there we worked together to build the company, pooling resources, tackling different responsibilities, helping to produce each show together, and working artistically for the company. As we’ve been growing we’ve built a solid understanding of each other and a deep camaraderie that’s helped us to appreciate each other as artists and, crucially, as company partners and friends.

Overall, has it been relatively smooth? If not, what were some of the struggles along the way?
*Laughs coyly* ohhhh entirely smooth, nary a bump the road to be found. No, making theatre is hard. It’s expensive. It’s an enormous amount of work that is often a second full-time job on top of our existing full-time jobs. There are always struggles. These might be disagreements on company priorities (usually these are the smallest issues because we generally coalesce around an idea once it’s decided upon) to the much larger and continual issues of paying our artists respectfully (a major priority) and finding the kind of talent we want to work with given budget constraints.

We’re a small (but growing!) company and are thrilled with the progress we’ve made. But I think the problems we’ve faced have genuinely been teaching experiences and ordinary growing pains, and we take a very positive attitude of looking at them in that way which helps us to learn, grow, and view them as lessons rather than roadblocks. And what’s really wonderful is we’ve managed to build and deepen incredibly rich friendships and artistic partnerships–and that’s only strengthened by the difficulties we’ve overcome together.

Please tell us about Third Culture Theatre. What should we know?
Third Culture Theatre was founded in Los Angeles as a way to cultivate work which tells the stories of marginalized and unheard persons. We want to help tell the stories of those who rarely see themselves represented on stage. We are interested in bringing the marginalized to the center, not only because we believe it to be politically essential or because we have found ourselves at this periphery–although both are true–but also because we believe the fabric of theatre is the product of the world around it; theatre is a space to build community and unite people of radically divergent backgrounds.

In terms of specialization, we have a particular penchant for new works and are very interested in offering more premiere productions. Our script selection has been something almost everyone comments on because our material tends to be shows people haven’t seen and aren’t even aware exist. I’m particularly proud also of our economic policy: we strongly believe theatre should be affordable to everyone so we keep our ticket prices deliberately low, and offer regular Pay-What-You-Can nights for every show. In addition to that, we pay all of our artists. Art is labor, it’s time, it’s training and artists deserve compensation, so we’ve prioritized that aspect of our work as well.

Any shoutouts? Who else deserves credit in this story – who has played a meaningful role?
So many people. We’ve had wonderful support from a number of teachers at the Art of Acting Studio here in LA (a special shout-out to Dana Martin who has been a wonderful supporter and cheerleader throughout). Ariana Lady B Basco of Palms Up Academy has also helped us enormously with projects and been a great friend of the company. Jen Weisner and Haley Leitman associate produced our last show and were amazing to work with. And scores of patrons and volunteers who’ve helped us with everything from running auditions, to the box office, to loaning us a truck to take something across town. We’re very blessed to have the support network we do. 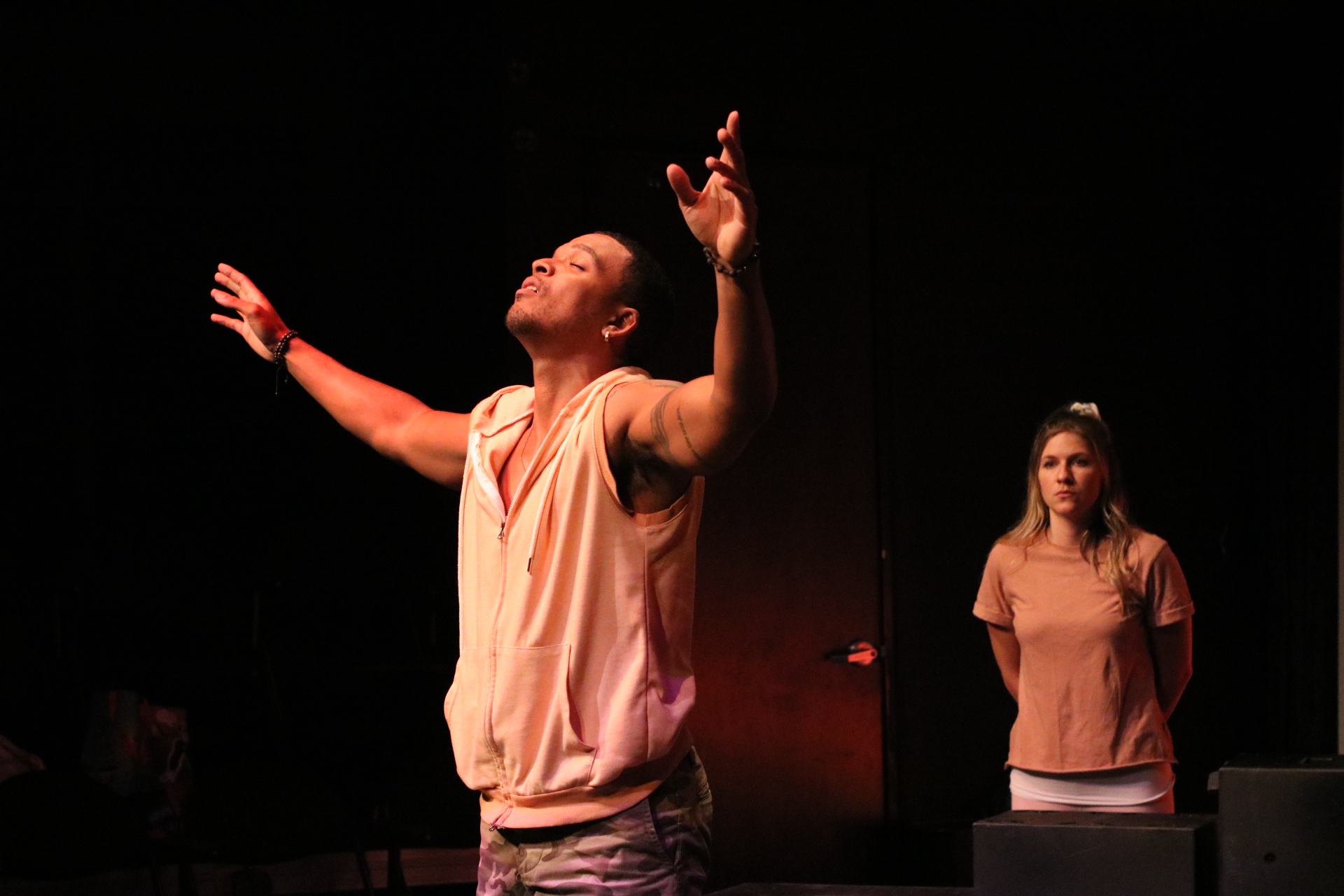 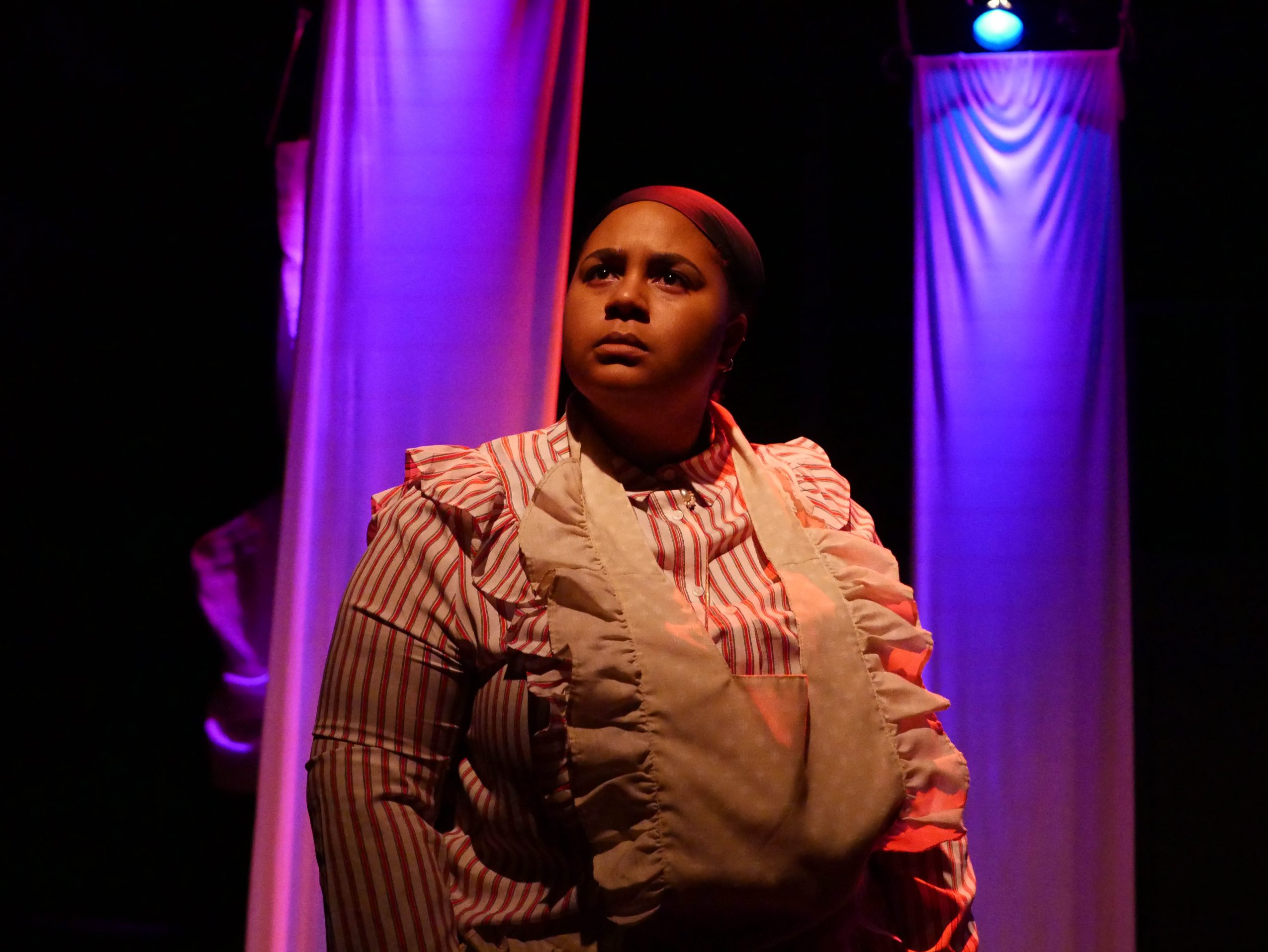 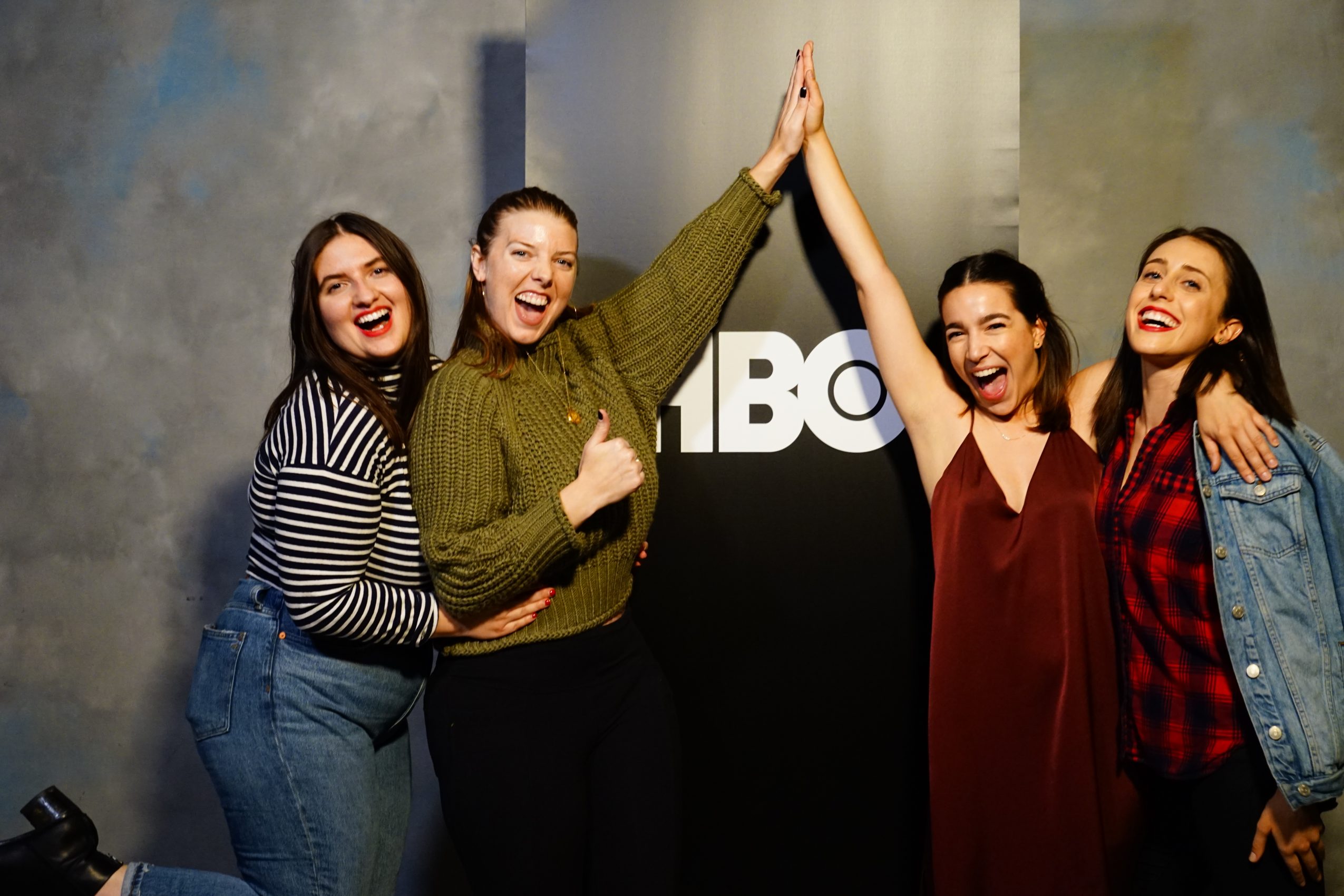 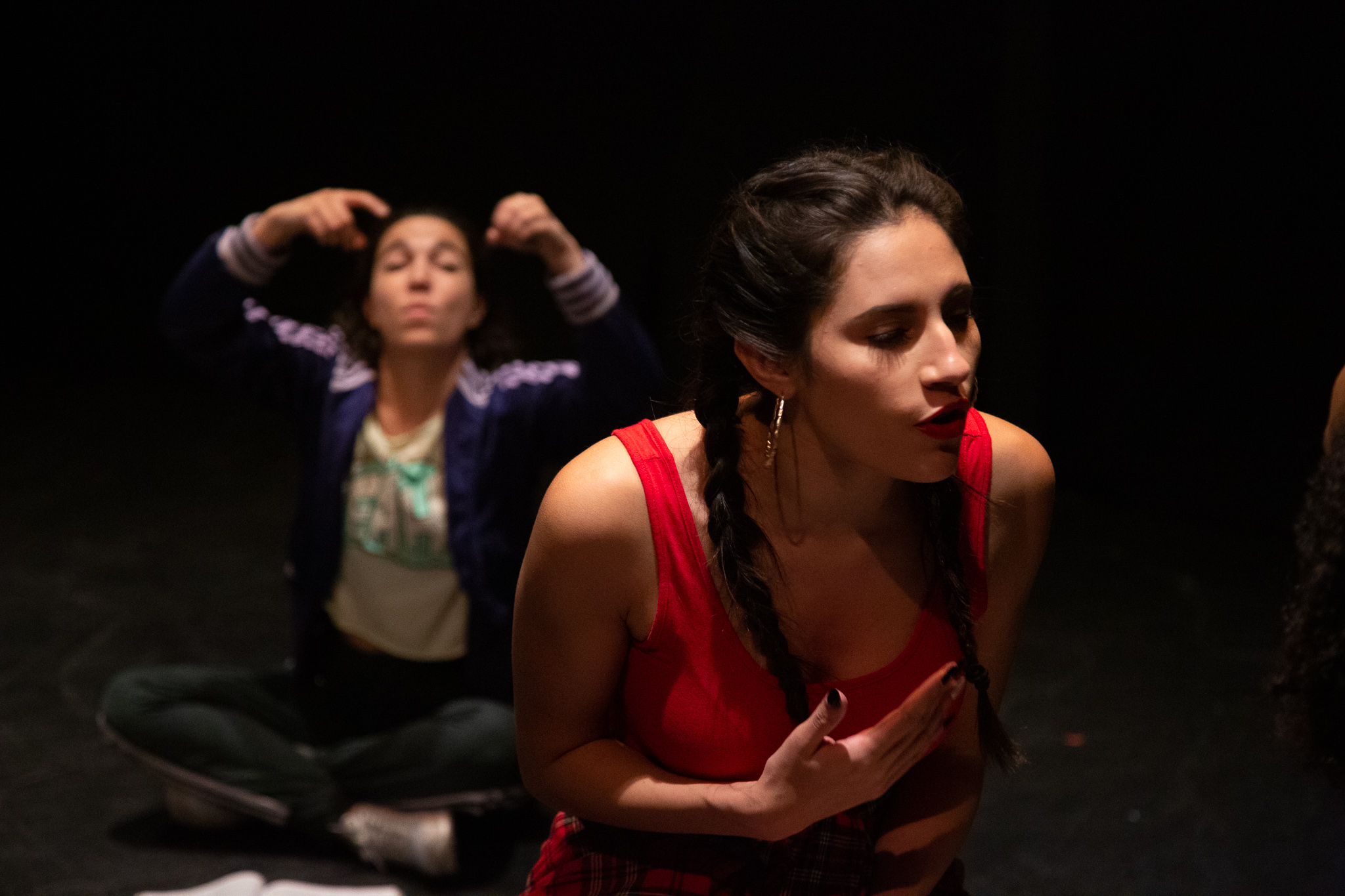 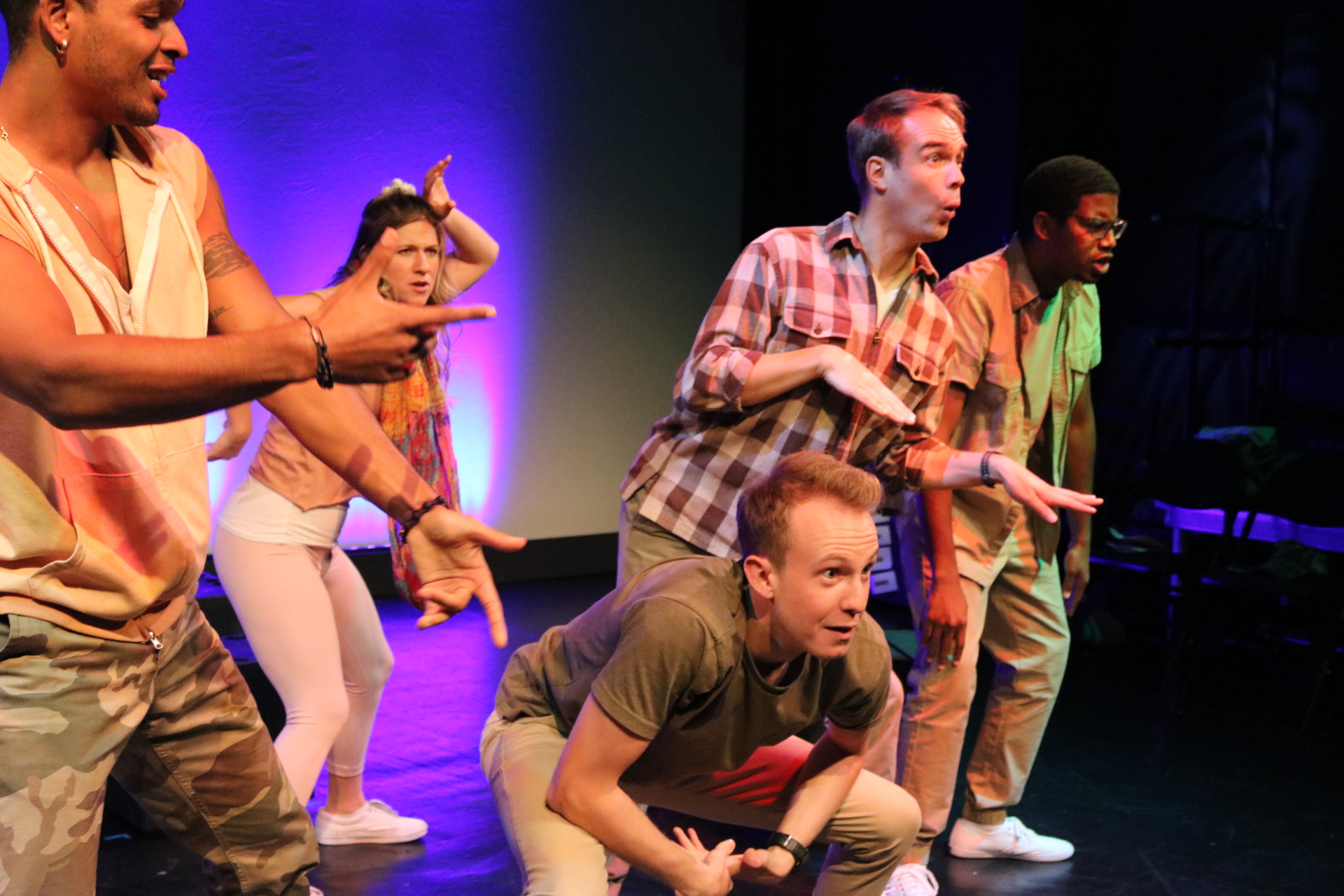 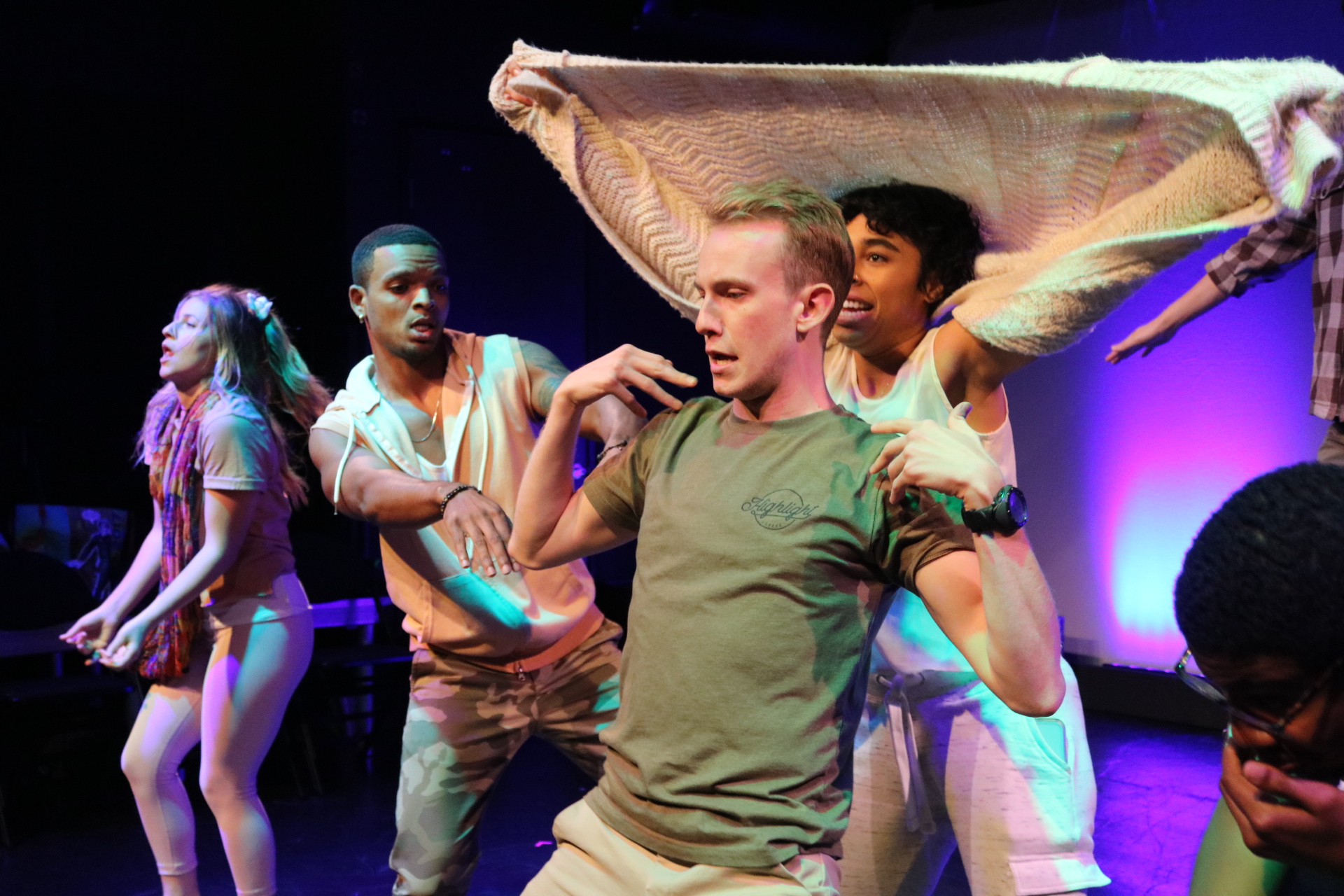 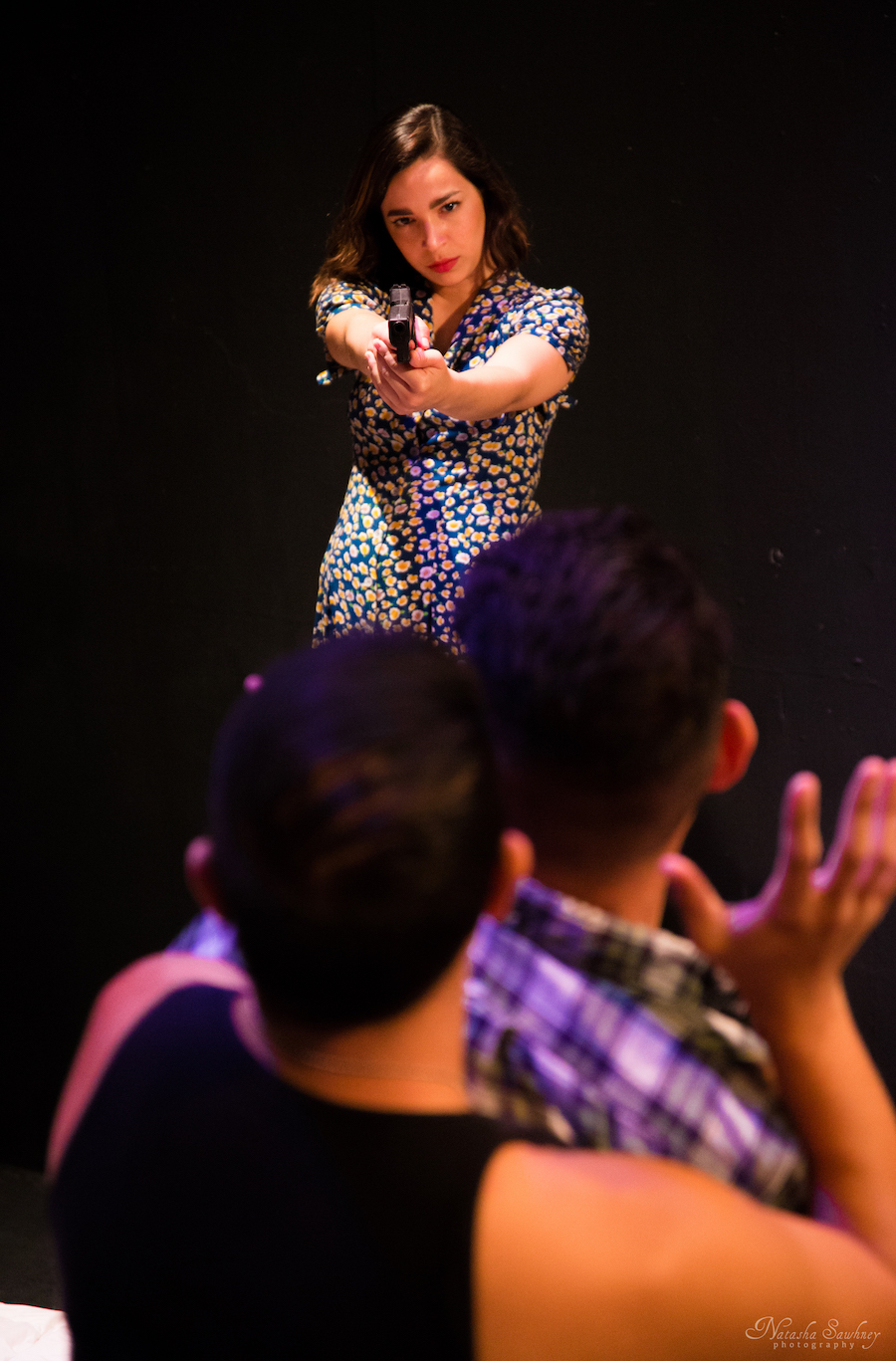