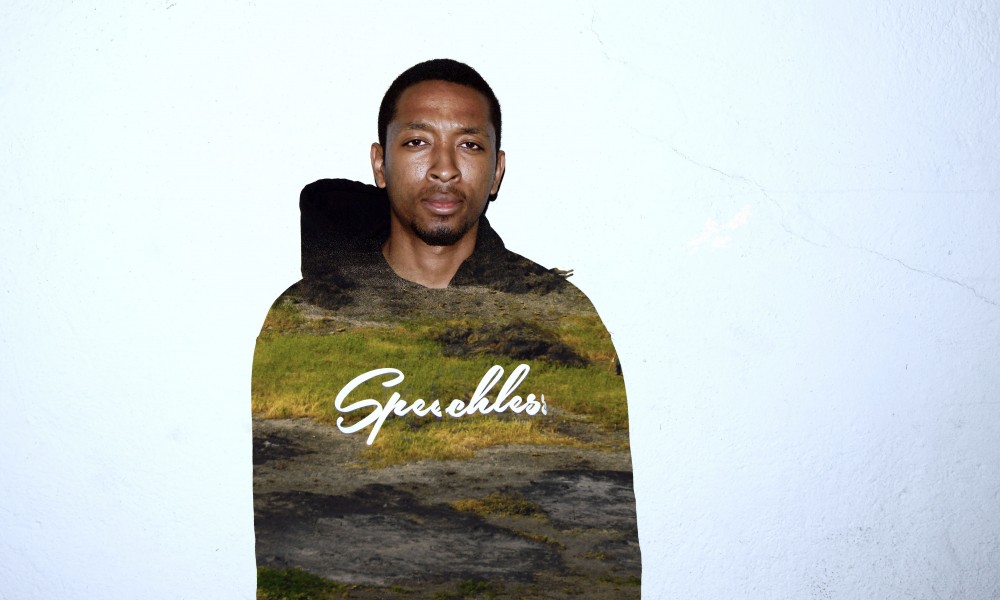 Today we’d like to introduce you to Cesar Clarke.

Cesar, please share your story with us. How did you get to where you are today?
Well, my old neighborhood friend Doreal had a Canon T3i back in 2013, but he never once laid a finger on it. So just by curiosity, I’ll mess around with it. At that time my friend Chris had recently had his infamous group disbanded and most of his fans had left. He wanted to start fresh and with some punch this time so he decided to make a new group that will roam around the streets of LA that will get into parties, dope Hotel pools, and just talk game to girls in Hollywood. It was straight for that whole year. The crew grew from that initial 3 went to 13 people towards the end of the year. New people every other week wanted to hang out with us because Chris was like the most charismatic dude possible and will get the crew into a lot of events. After that year past into 2014. We started shifting our outings towards UCLA, Downtown, and Inglewood. That next year past into 2015 and finally 21, we would hit up spots like NOHO, bars in Hollywood, Dave & Busters, and “Better” Clubs. Present day 2016 we go to spots like East LA, Huntington, Long Beach, Hermosa Beach, Ventura but at the same time it’s almost those 13 men we had in the beginning, has dwindled down to just 5. Just me, Cesar. Chris, Devonte, Doreal, and Craig. Today I’m just doing freelance work with the camera and post religiously on Instagram.. only dope stuff,though. Chris makes Beats and he’s an actor, Devonte works at a hookah lounge in Westwood, Doreal is an actor too and goes to school, and Craig works. I low-key forgot where Craig works at but he works for sure. That’s pretty much my story.

Has it been a smooth road?
I will compare it to a video game. In the beginning, it was very fun and crazy easy. Just put that mode in Auto and you good to go. No challenges at all and no bosses to say “you can’t shoot like this”. Over time, I started to realize most of my high school graduates were picking up cameras and at that time, I was the only one shooting. I had to increase my skills and get better than them. So I’d train and train taking pictures of everything my eyes caught. I wanted to take on a new task, as many as I could take from experience I had. It worked out in good favor and I’d gained money/exp from it too, but half of those photographers were doing the same thing! I had to step it up a notch. Now here comes hard mode.. lol. The biggest challenge for me was shooting 125 people on a yacht and you only got 2 hours to print each picture for everybody. Plus, the printer only prints 1 picture per min and I took 2 pictures of 125 people so that’s 250 photos! Never again hahaha.

So, what should we be on the lookout for, what’s next in store for you?
I really don’t have a master plan for my future or even possess one now. I’ll say I’m very determined to do whatever it takes to fulfill my desires. I really can’t see my future or guess it but for sure I would love to work with a photographer who has his or her company put together, so I can just assist them. I still have a lot to learn and I think that would be as much help to my future than anything else.

Let’s explore some of the challenges you’ve faced along the way. What was the most difficult part of your career so far?
I am a cameraman. I love doing photography and videography. That is my life right there all the way. Things started to seem meek though when I had recently quit my job at Marina del Rey this year. It was hard finding new ways to get paid with a camera. Nobody will hire me. The only way I got paid was through the word of mouth. I can easily work for Uber or a Chipotle, but I don’t want too. I don’t want to stray off the path I paved for myself. Thankfully though a small few of people came to me and ask for my services. Never felt happy to work a camera in a long time.

Are there days when you feel like you’ve done everything you wanted to, careerwise – the “I’ve made it” kind of moments?
It’s not big moments like ” I made it”. It’s more like people giving me recognition for my work. I take things very seriously to my photography and my training in martial arts. I want to become great at the two even better than Bruce Lee or Gary Windogrand. So sometimes I have a weird perception of how things should be, even though the picture is just perfect to everyone else. To the people that have seen my work, I appreciate it because even they say “I love it, I like it, that’s a dope video”, it’s hard for me to accept that for some reason but it makes me work harder to do better visuals.