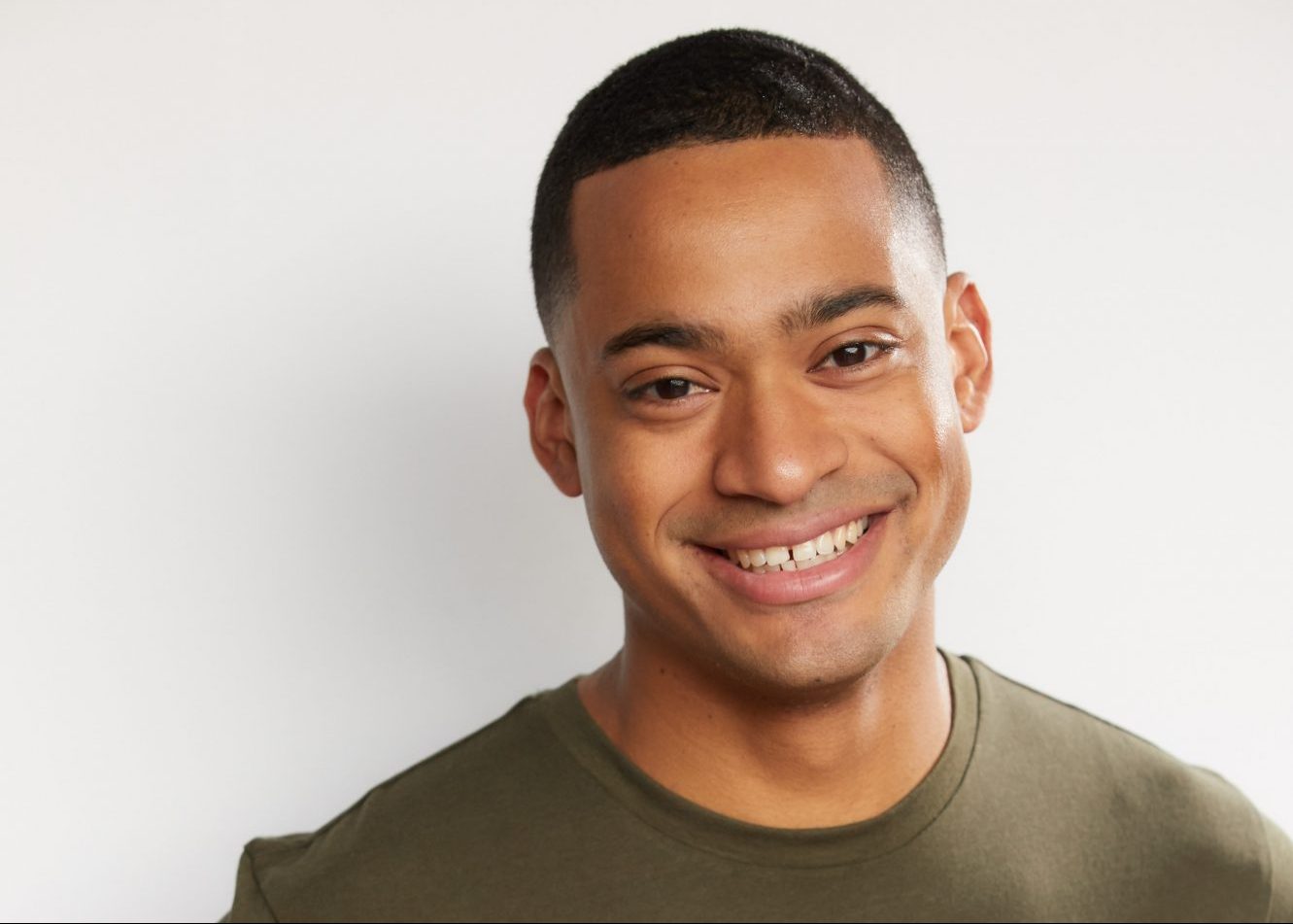 Today we’d like to introduce you to Welder Santos.

Welder, can you briefly walk us through your story – how you started and how you got to where you are today.
I was born in Brasilia, Brazil then at the age of four my family moved to South Florida in pursuit of a better lifestyle. Growing up, I was very active in Sports and played both basketball and soccer in High school. Upon graduation, I attended Palm Beach State College where I studied both music and theatre. After my first year in college, I got scouted by a talent agency and began my career as an actor. My first appearance in a film was in “Baywatch” the movie in a scene alongside Zac Efron and The Rock. Following that, I joined the cast of the Nickelodeon show “I Am Frankie” as a recurring guest star. Since then, I have also appeared in over 25 tv commercials and print campaigns for companies such as Nike, KFC, Nikon, Nestle, and many more. I now reside in Los Angeles, CA and am managed by Molina Sisters Entertainment.

Has it been a smooth road?
It definitely has not been a smooth road I’ve had plenty of ups and downs. I had years where I was constantly working on set acting and posing for photoshoots. On the other hand, I’ve had other years of constant auditions with no bookings. During the years of less jobs, I had to supplement my income by working both construction and in restaurants while going to castings and school full time.

What else should our readers know?
I can speak Portuguese fluently and a little bit of Spanish. I‘ve been developing my craft for over 7 years and have studied acting in 10 different studios across the country In Los Angeles, Atlanta, and Miami. Movie making is my passion and I’m currently in the process of producing my first short film that I wrote and is currently in development. What sets me apart from others is my desire to put the work in. One of the most satisfying feelings is when you work extremely hard for something and see the results that follow.

How do you think the industry will change over the next decade?
I see the industry evolving as technology has changed the way productions are made. In 5-10 years, I see myself on the producer side as well in the movie making process. 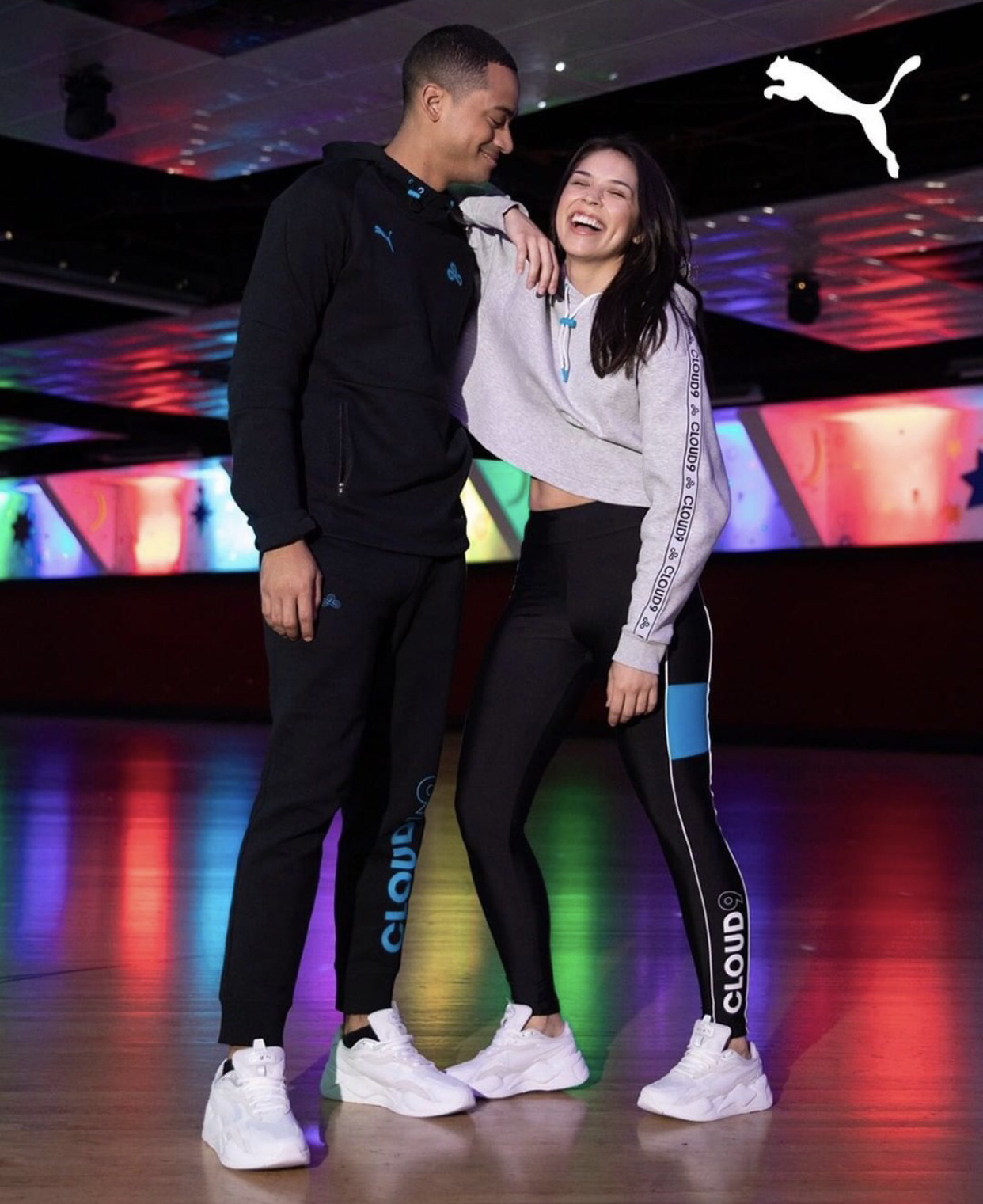 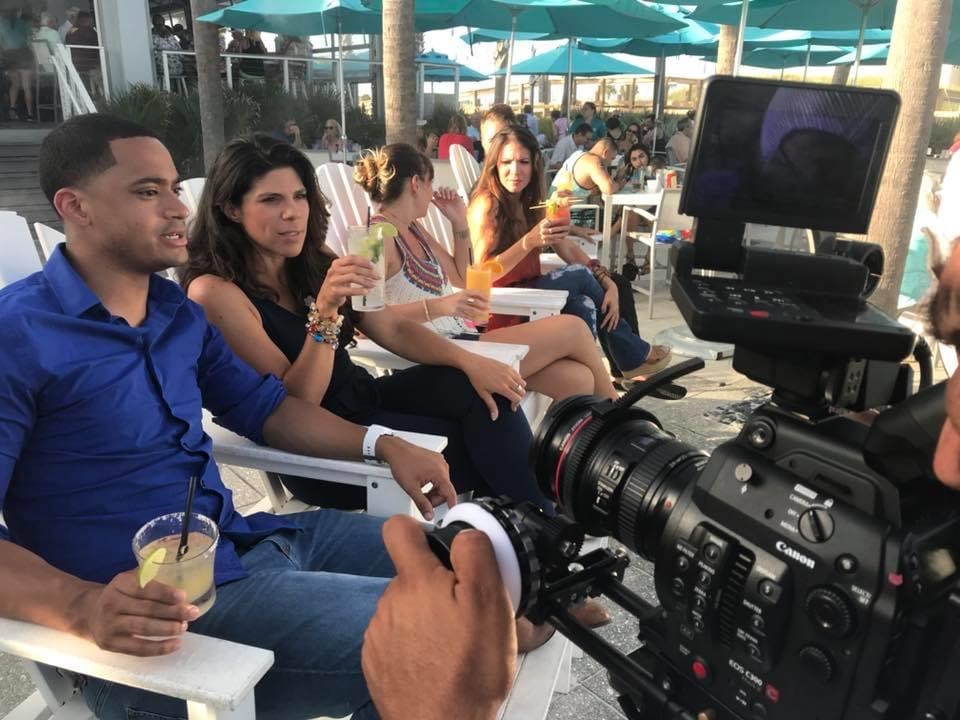 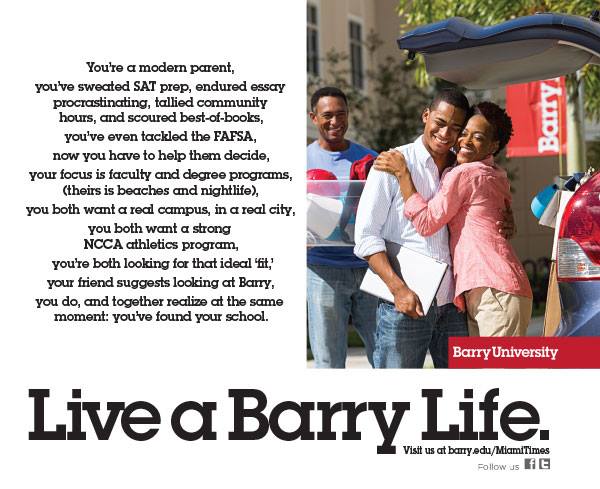 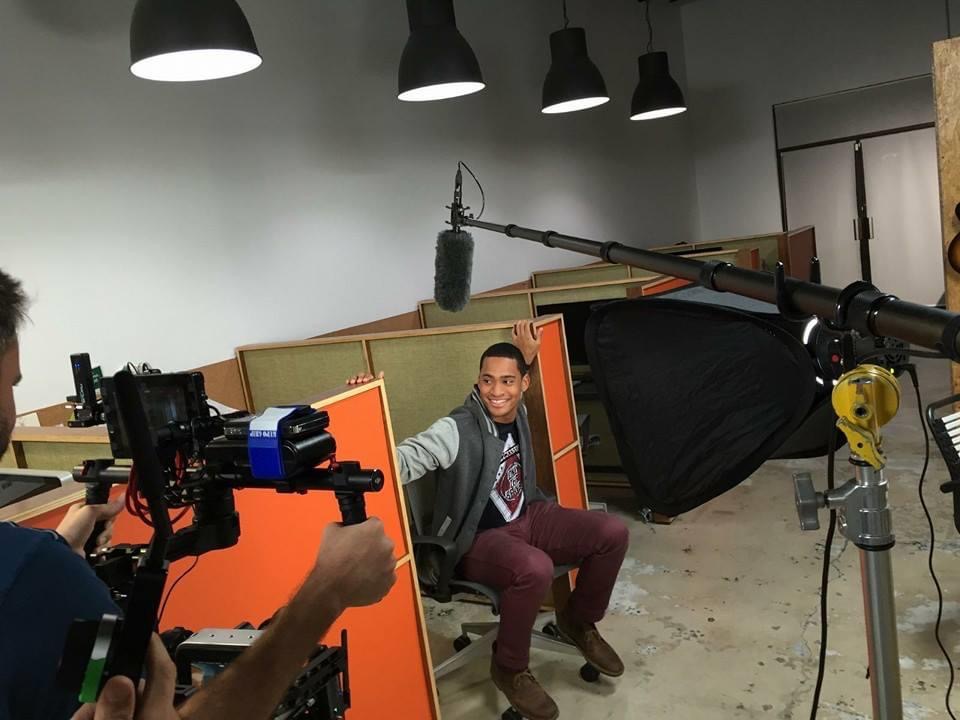