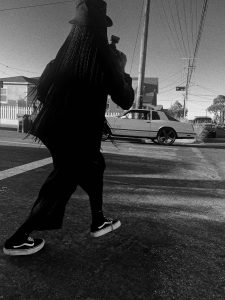 Today we’d like to introduce you to Faith Joyvon.

Thanks for sharing your story with us Faith. So, let’s start at the beginning and we can move on from there.
My journey as an artist started about 15 years ago. As I can recall, I was always filming and documenting things, specifically my family. I had a little camcorder and would film around the house & everywhere I went with my family, I always had that little blue JVC in my hand. I actually just found that camera a few weeks ago while visiting home and it still has the old footage on it. I grew up in Jacksonville, FL and I come from a family of athletes. I was supposed to follow the tradition and be an athlete. Both my mom & dad ran track in the military, my mom was the fastest woman in the military, all six of my brothers played football & ran track and were quite successful, and I ran track and played basketball, I was point guard. But one day, I decided to hang up my jersey for good and explore the artist inside. I remember being in Downtown Chicago, another place that feels like home & played a huge part in my life as an artist. At the time, my friend and I took a visit to a museum downtown. I must say that was my first introduction to contemporary art, I was truly inspired. I had just gotten my first DSLR camera, it was a Canon 7D. This had to be around 2009 or 2010. My friend had a camera as well, when we left the museum, she offered up a challenge. The challenge was to film downtown Chicago and document the life around us and go home to piece together an edit. Of course, the competitor in me took on the challenge and it changed my life forever. This was my first introduction to editing. We went back home, I opened up iMovie and got to work immediately. The process was magical for me, I had never edited anything before. The special part for me was finding the music to help tell the story. It sparked something, I FELT IT. I called my project “City Life”.

I’m laughing just thinking about it, my shots were shaky and overexposed but it felt like something to me. I needed that moment to happen. I went back home to Florida really inspired and wanted to dive into the world of imagination and storytelling even more. I did a lot more studying and working on the craft. A couple years went by and I was able to get my hands on more and more equipment. One day I literally woke up and decided that I wanted to direct and film a music video. Most of my inspiration comes from music & sound. I have a musician friend in Jacksonville that I use to go and sit in the studio with. I began to document his musical process. He had a couple songs he recorded and they were really good. I just came out and asked him if I could direct a music video for him and he was down. I immediately took on the role as a director and producer and started putting it all together. I wrote up the idea, I found the location, I got a crew and we went for it. A few months later my family and I moved to South Florida. After moving there, I ended up photographing & filming sports at schools and continued on shooting music videos for local upcoming artists in the Fort Lauderdale and Miami area. People began to tell me that my work was really good but I was so passionate about it, I didn’t really care about the opinions of my work. But it was a good feeling getting such great feedback and engagement on my art. After A LOT of hard work and dedication, my work started getting around by word of mouth.

In 2013 Diddy’s Revolt TV had just launched and it felt historic to me. It was something that I HAD to be a part of. I truly admired Diddy and the creatives around him, I studied them. I got a chance to attend the very first Revolt Music Conference in Miami Beach. I purchased my own VIP package and made sure to be on the 2nd row right behind Diddy. I networked and met a lot of his team and I also became aware of YesJulz at the conference. I remember saying to myself “I need to work with her”. Little did I know, a few months later I connected with Julz and became her day to day photographer and videographer. Aside from that, I was shooting a lot of night life in Miami. I was in the clubs every night shooting. Shortly, down the line I connected with a few friends that were on Broadway and musical theater. One friend approached me about directing a music video for his new project. He flew me out to Los Angeles and I was scheduled to be there for two weeks. I met so many people during this time, I sent out links to my work reel and got work immediately. Strangely enough one of those jobs was being hired as a day to day videographer for Diddy. This was in 2015, it is now 2020 and I am still here in Los Angeles. I remember that call that I made home to my mom, I had to tell her that I couldn’t come back home. As easy as it sounds, it wasn’t! I left my family, I didn’t know many people, I literally had 1 suitcase and one small bag, I slept on quite a few air mattresses, crashed at friends of my family, it took a really long time to make some real money, there were a lot of sad days and disappointment. I’ve done a ton of free work. I really had to grind being a black female in my field but I’m super blessed and grateful for the journey that I’m continuing on today. I’ve now worked with NIKE, Serena Williams, the late Kobe Bryant, Miguel, DEAN, the list goes on.

I am still working in the music industry but more so as a creative director. I’m now signed to a creative agency called Day At Nite. I’m also putting more and more focus on personal and passion projects, I’ve started writing bits and pieces of my first short film, I’ve just started my own creative agency; I’m really excited about the next chapter in my life. Again, I am so grateful. God has been so good to me during this journey and I wouldn’t change a thing. It’s all be so worth it! The power of manifestation is real!

Overall, has it been relatively smooth? If not, what were some of the struggles along the way?
It definitely has not been a smooth road. Making the decision to stay in Los Angeles and not go back home to Florida was really hard. I miss my family all the time! Most work days are never ending and takes a toll on my mind and body but I still have to wake up and push through. There are days when I’ve experienced a lot of disappoint and discouragement trusting the wrong people. I literally wanted to give up quite a few times. I’m also working with different characters and attitudes every single day, which is not always fun lol it takes a lot of patience. It comes with the territory all of it has and still is building my character.

Vonjovey – what should we know? What do you guys do best? What sets you apart from the competition?
I specialize in visual expression. Whether it’s photography, film, or creative directing a project, I want to be sure that I’m telling a story or provoking some sort of feeling or thought. My art is very moody and strange beauty. I love to capture odd movement and things that you can’t really put into words. I’m very big on lighting, I use a lot of shadow and contrast in my work; there’s something special about things hidden in the shadow.

What is “success” or “successful” for you?
There was a point in my journey where I started to feel like success was being known, having a big following like the other creatives, & being called for every gig. I felt like that was needed in order for me to truly be successful, especially living in LA. But in pursuit of that I was very sad, my views on success are quite different now. There were days where I didn’t even want to get out of bed and do any of this anymore. For me success is when a young black girl walked up to me after seeing me out with camera saying “you inspire me”, success is my art touching lives and bringing a smile on someone’s face. Success is being able to wake up and believe that I can do anything I put my heart into. Success is doing what makes me truly happy and doing what’s best for my wellbeing. 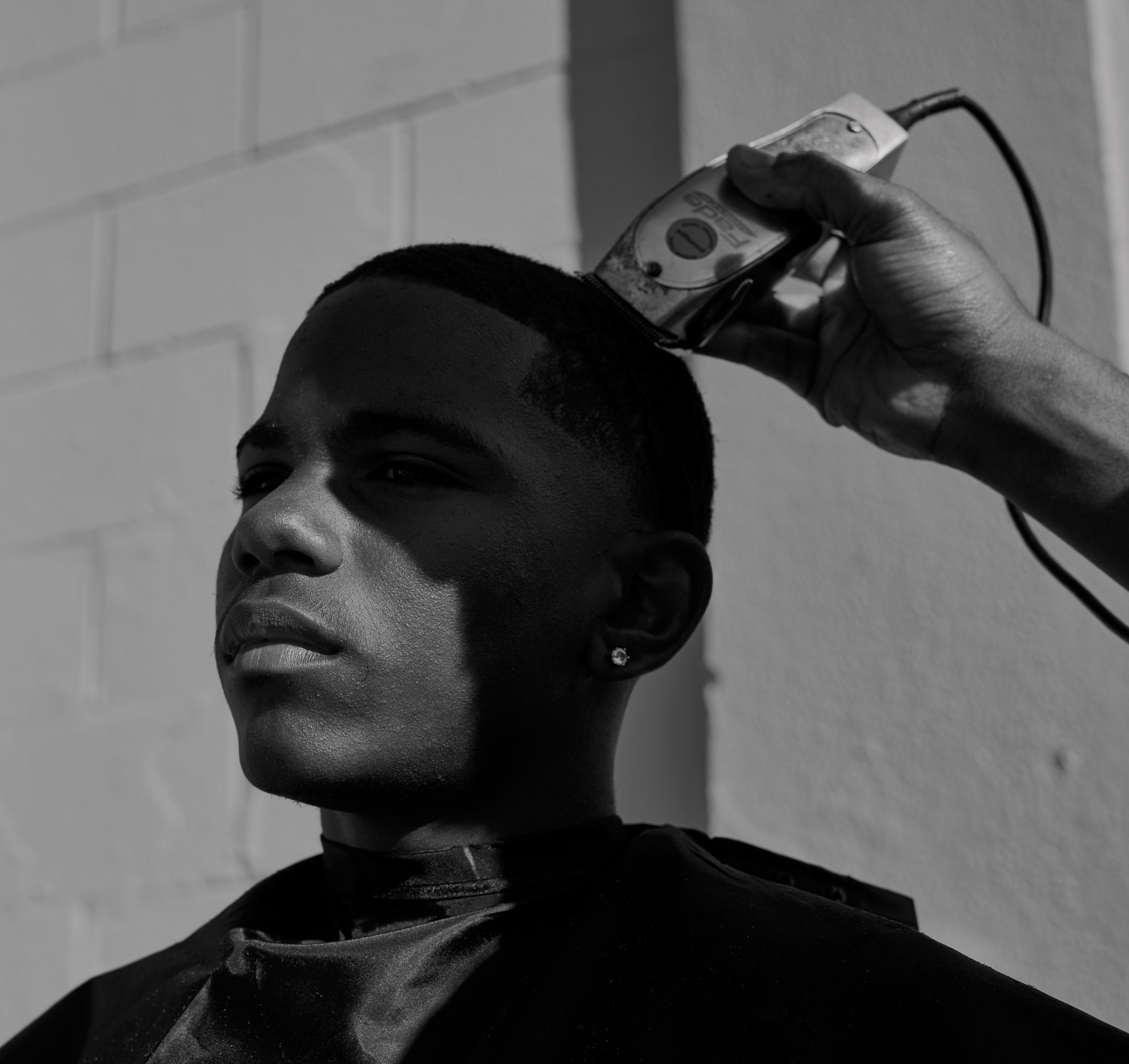 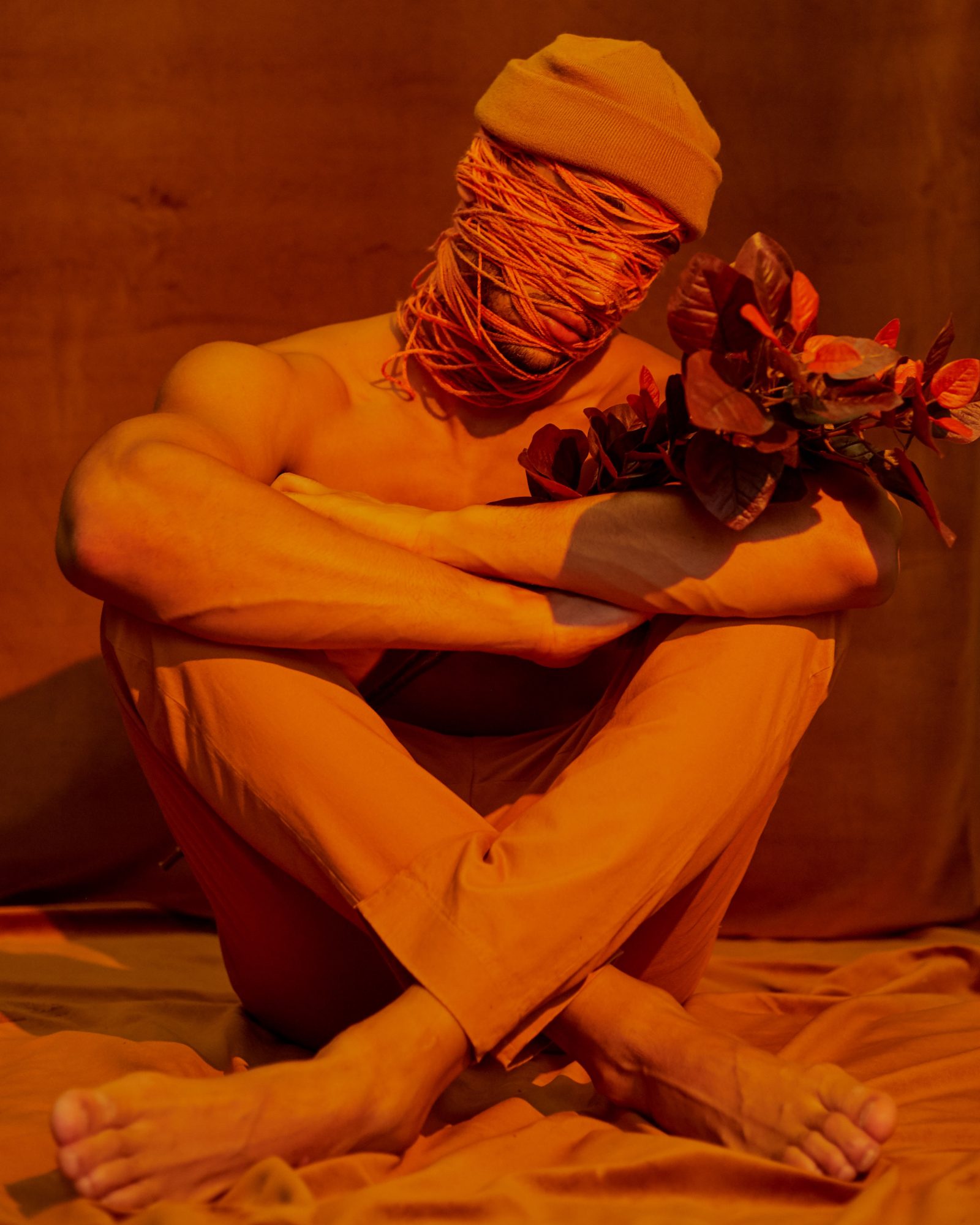 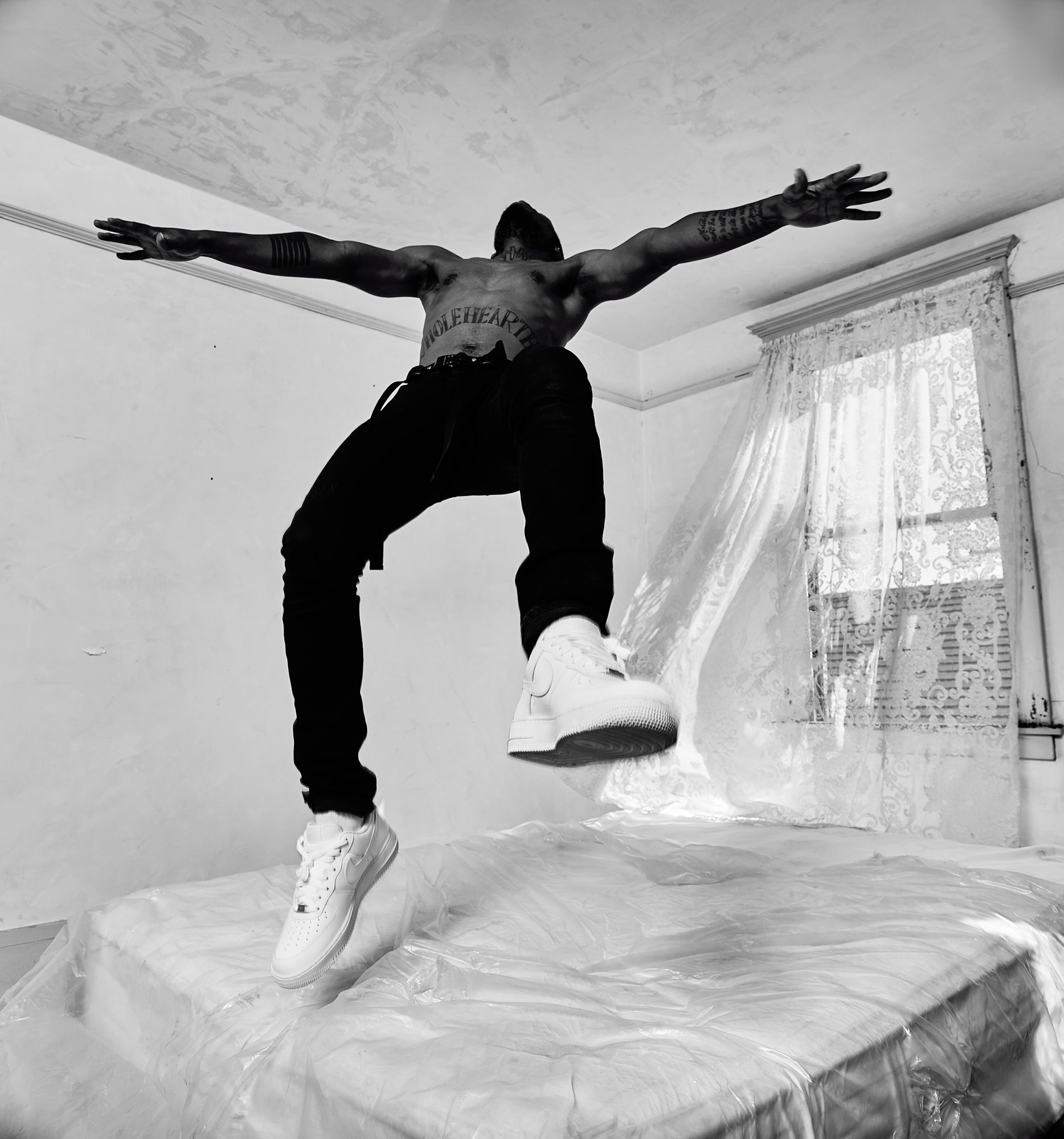 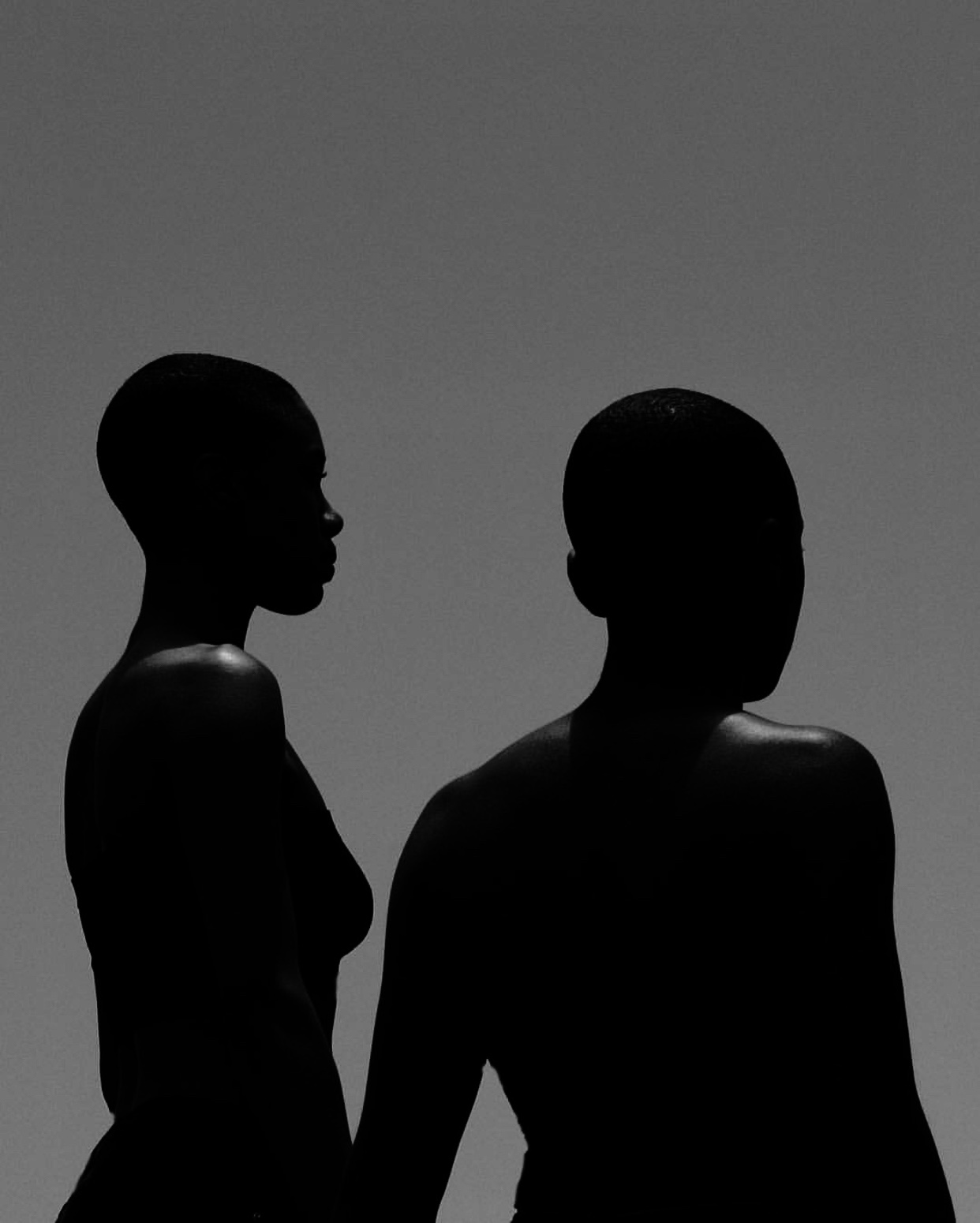 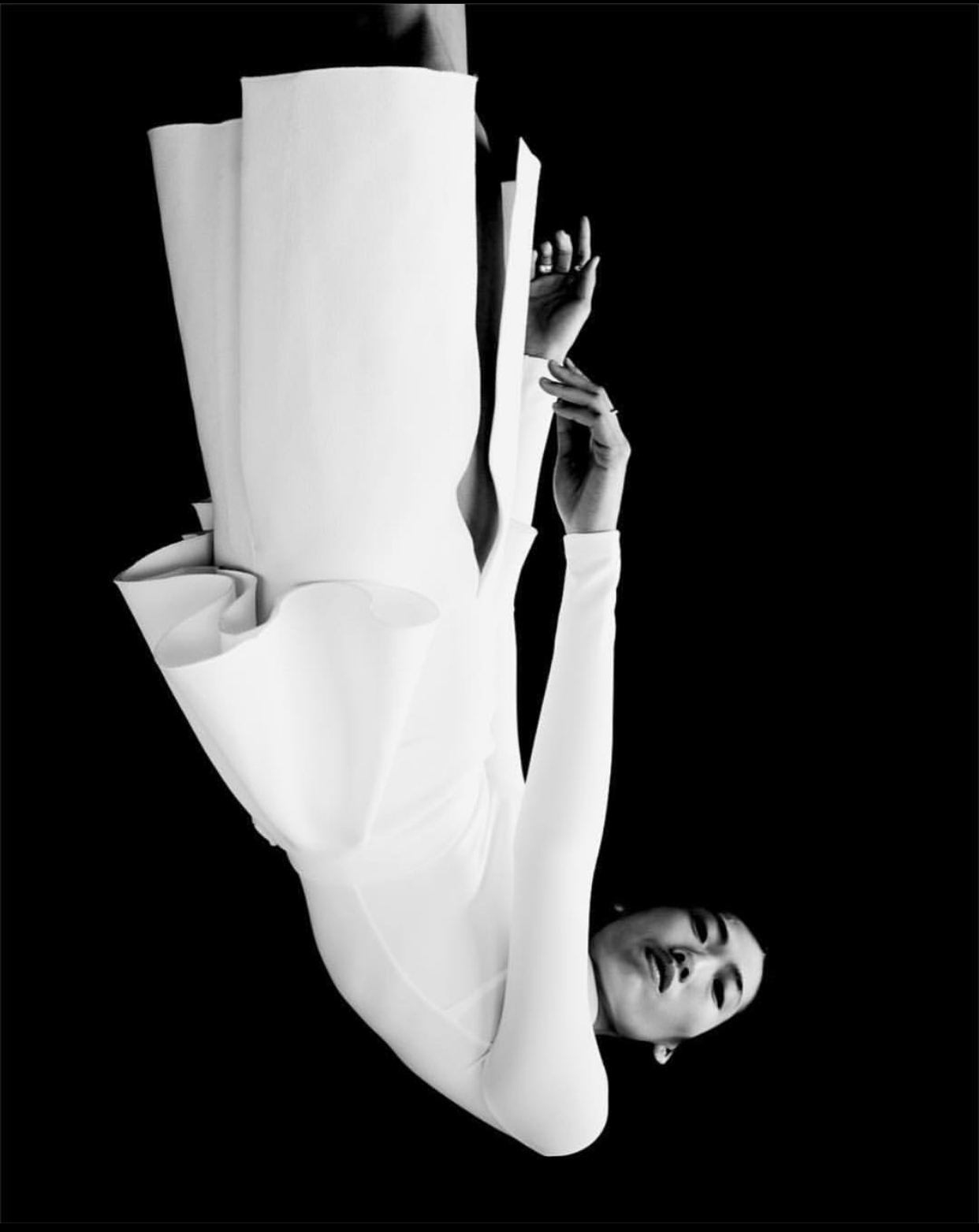 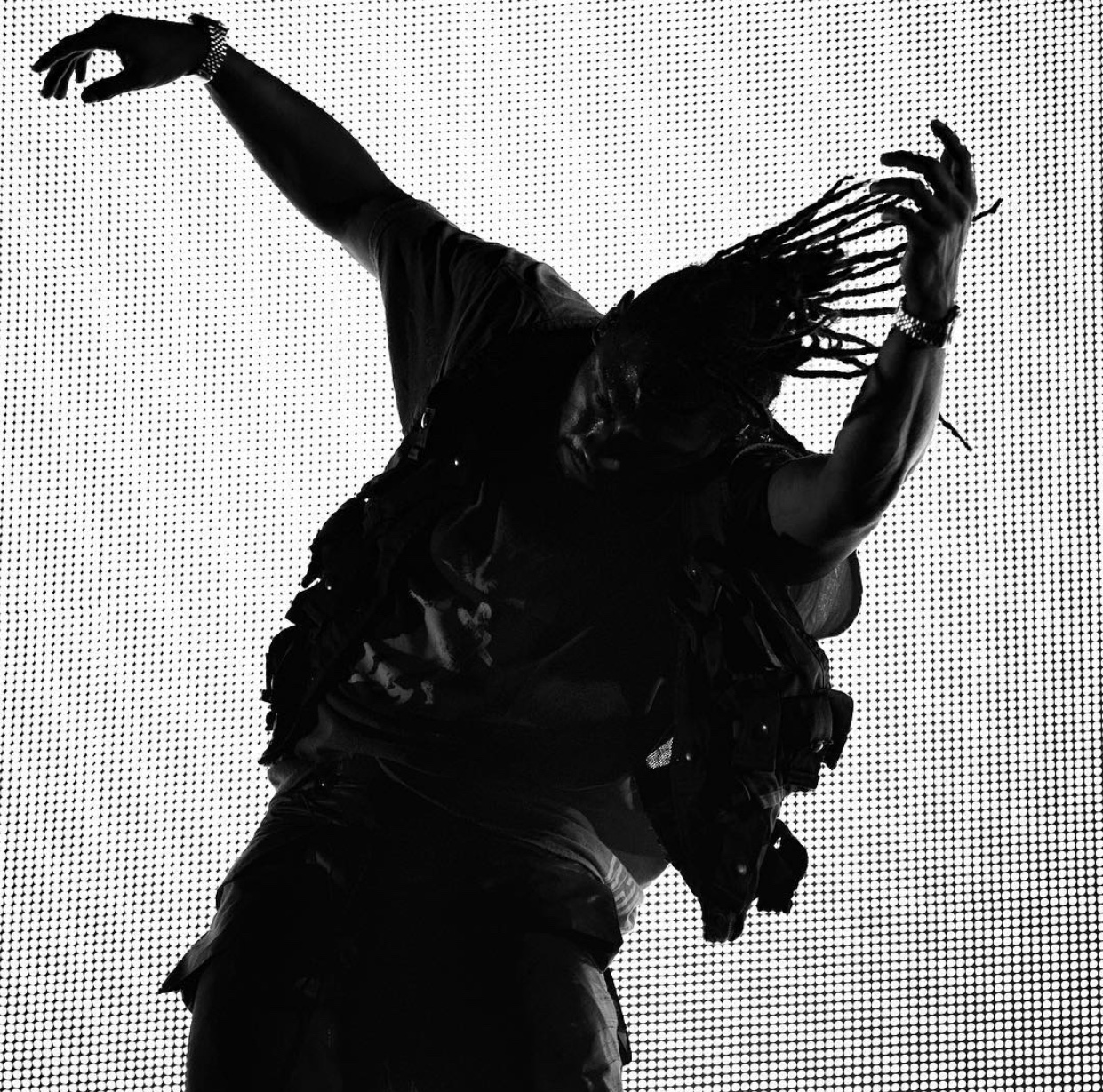 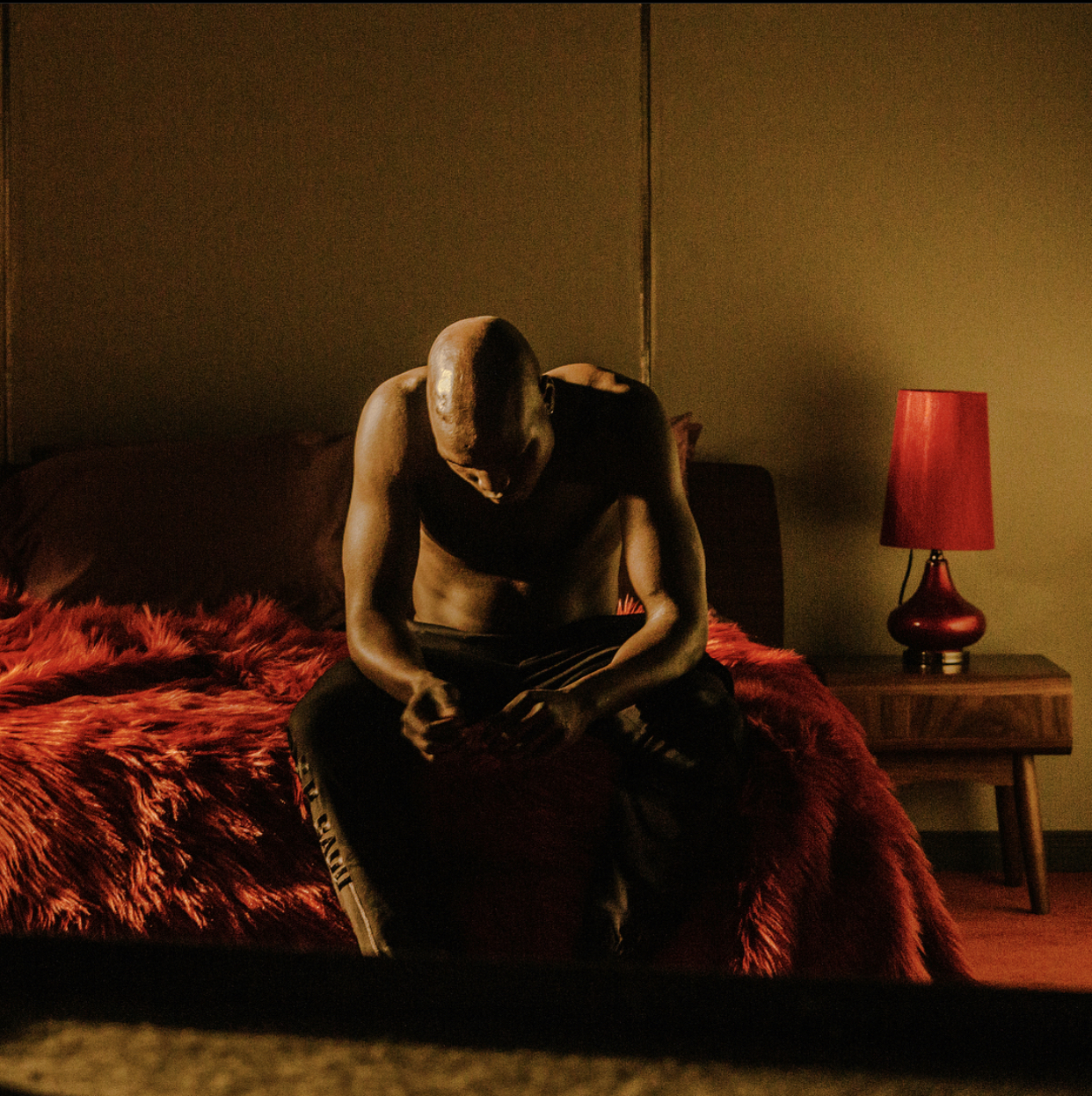