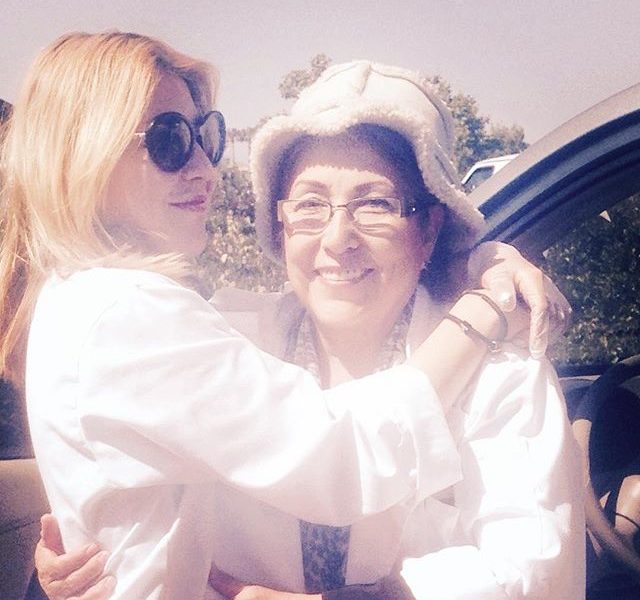 Today we’d like to introduce you to Vivian Robledo.

Vivian, please share your story with us. How did you get to where you are today?
Initially, I started by selling vegetarian street food outside of the Echo with my friend, Toi. I always had a job, and always did this solely for extra income. At this point, I had been vegetarian for about 4 years, it was 2005, and I just couldn’t afford to not cook for myself. I wasn’t necessarily pleased with the selection and high priced vegan/vegetarian options at that point (today is an entirely different story.) I figured that if I had made such a drastic transition, I better be eating damn good! The thing is, I was a total carnivore and my love for adult burgers as a child are stories my family will never bore of reiterating.

Shortly thereafter, I started selling my vegan chocolate chip cookies to Swingers restaurants and other cafes, and a catering service stemmed from that. I started to cater various events, creating menus and working with clients and Komeme was born.

Eventually, my mom moved here. We partnered up and decided on perfecting one thing, vegetarian empanadas. I have always been inspired by In and Out’s story and formula, which is: “Keep it simple. Do one thing and do it the best you can,” which I agree is superb advice for entrepreneurs. The empanada venture began in 2013 and at this time, we were just experimenting with flavors and doughs. I think the goal was always to go 100% gluten free, but that didn’t fully develop until 2015. Also, during this year, I became vegan, as did Komeme. Three years later, we are still making empanadas, catering various events and attending farmers markets on the weekends.

Has it been a smooth road?
Plenty of sacrificing has taken place to be where we are but then I think about my life and the freedom that I have to enjoy it, however I choose and I proceed to make even more sacrifices. It’s a vicious cycle.

So, as you know, we’re impressed with Komeme – tell our readers more, for example what you’re most proud of as a company and what sets you apart from others.
Komeme is a vegan and gluten free pop up shop and catering company that specializes in empanadas. I’m Mexican and when I became vegetarian, I started to mimic my my favorite meals meat-free and make them just as yummy, if not more. I always felt that I needed to get the approval of a carnivore first and if I got that, I could put my name behind that product. The seal of approval has always come from a hard core meat eater. My idea has always been to cater to the vegans and appeal to the people that may have a completely different diet too.

Let’s touch on your thoughts about our city – what do you like the most and least?
I love its diversity. I have met beautiful spirits from all over the world. And, I especially love that I have ocean, mountains and desert nearby.

Dislike: Traffic in Los Angeles is no joke but I have found that meditation, side streets and a good audio book are keys to a smoother ride. 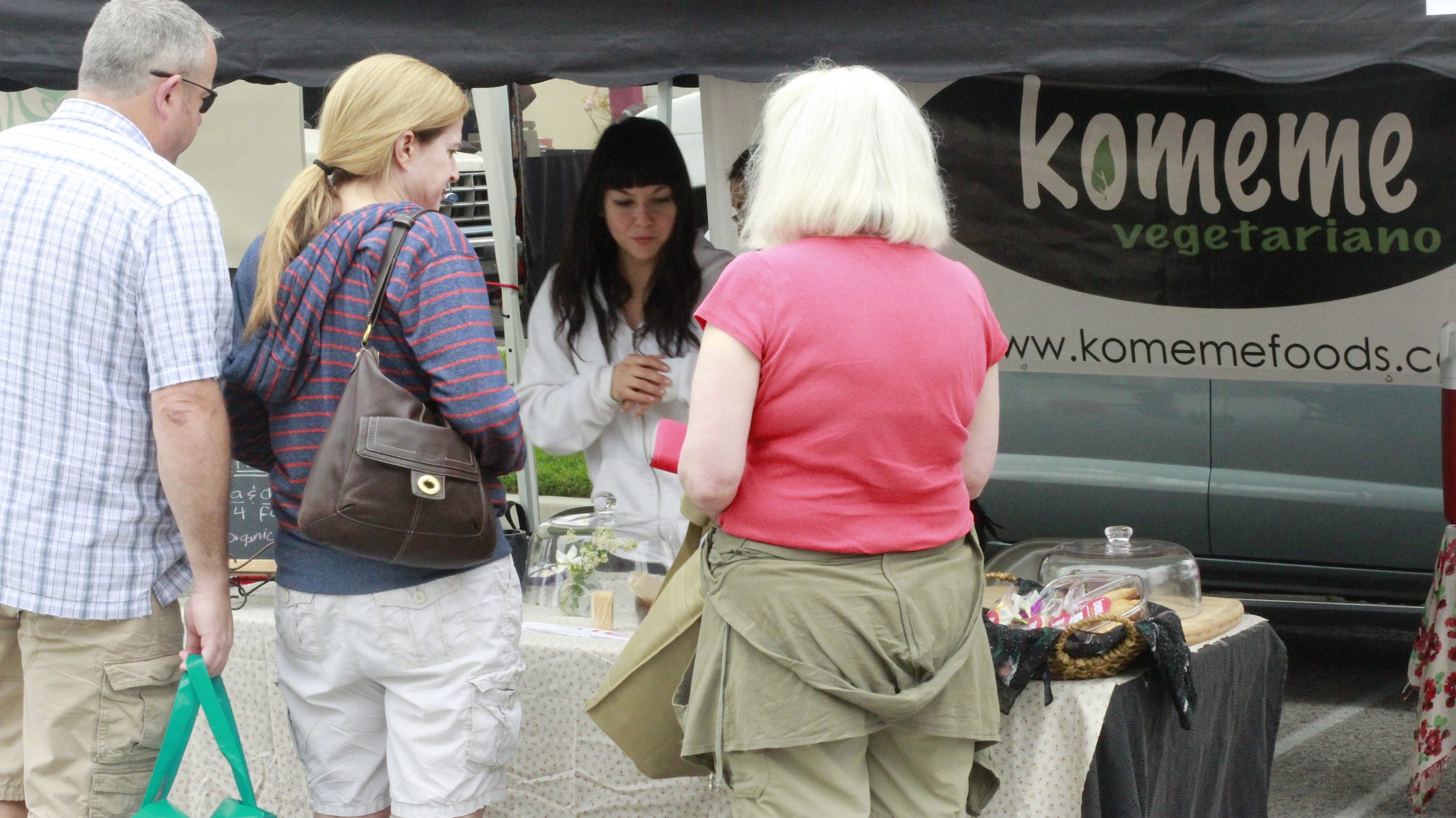 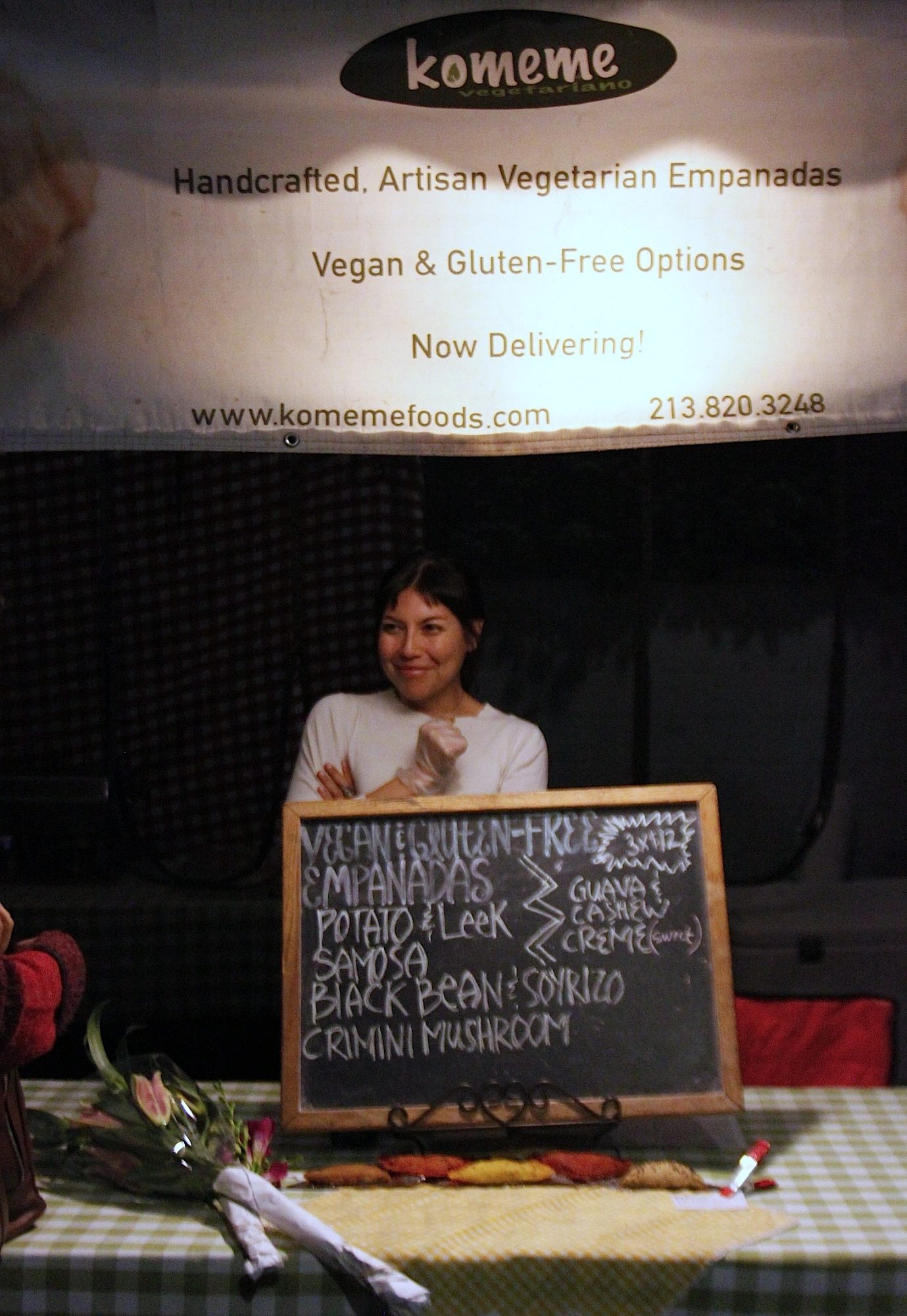 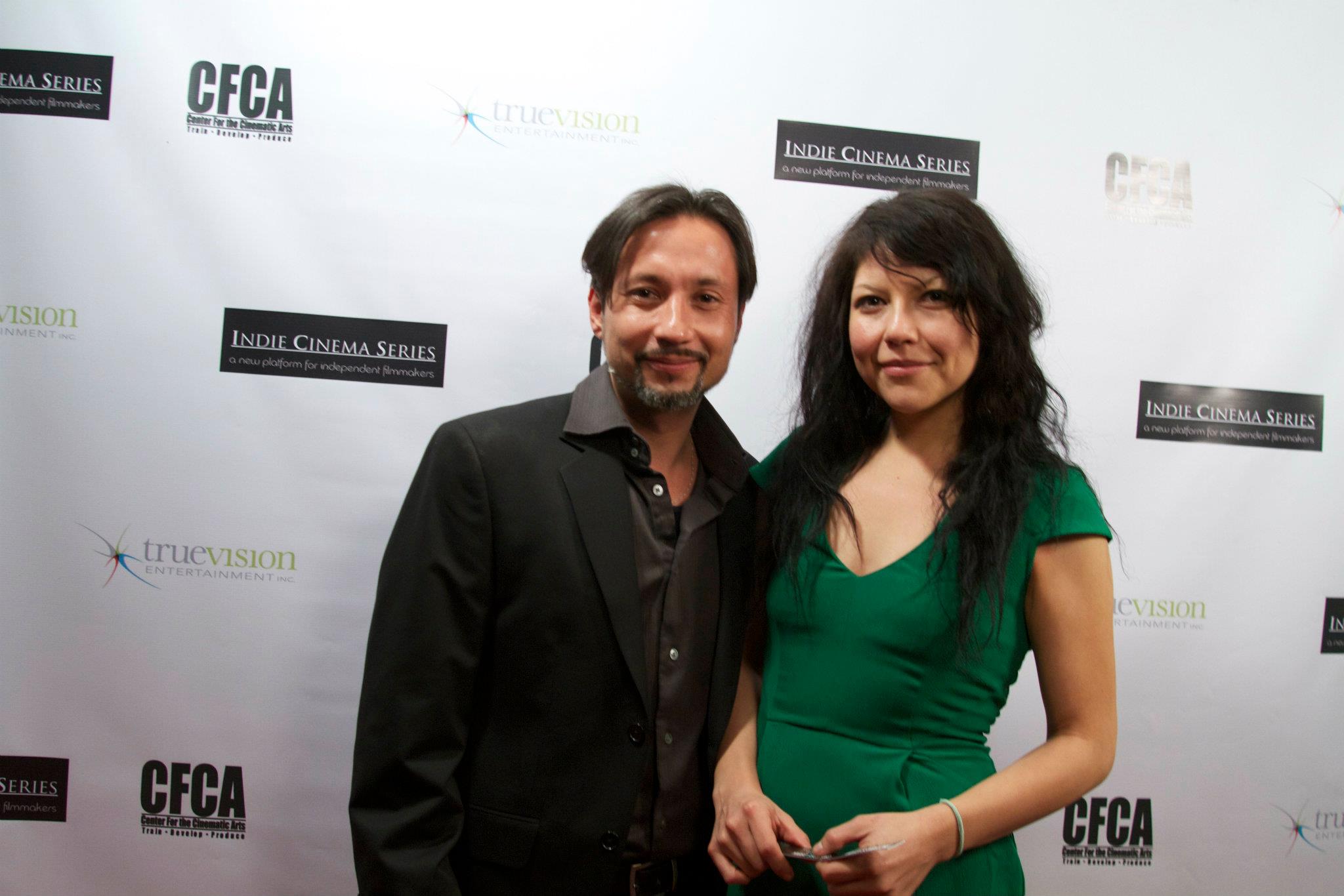 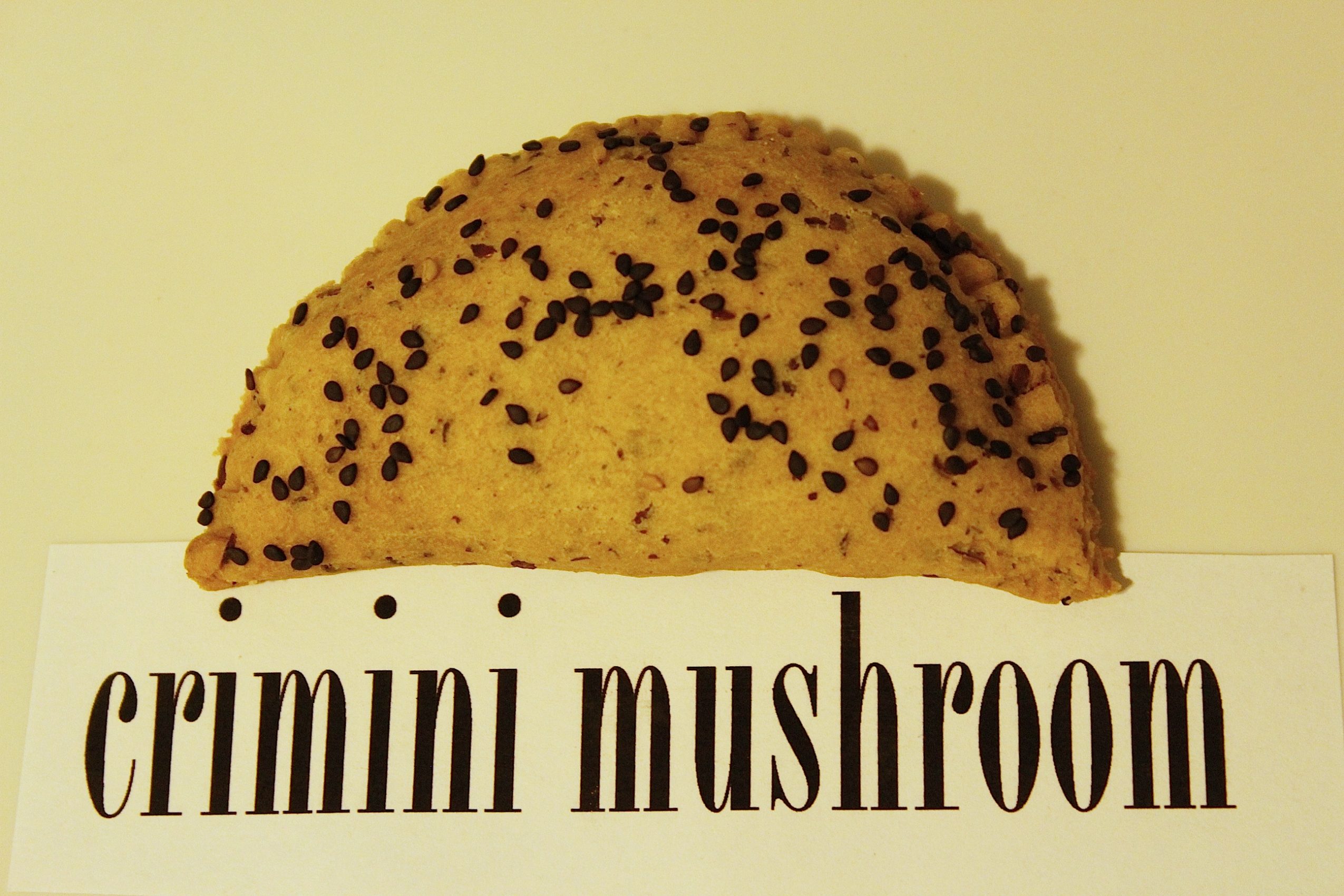 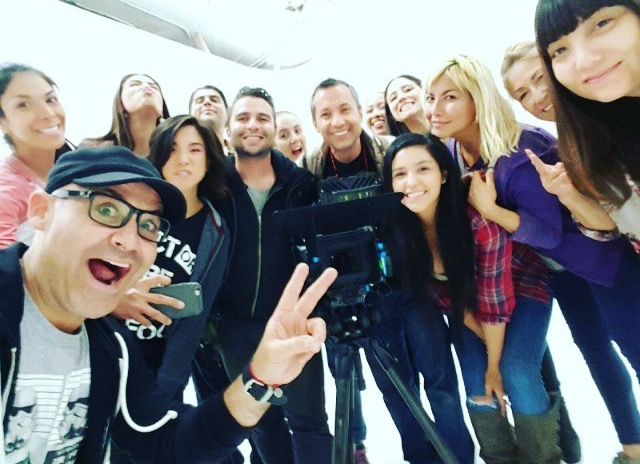 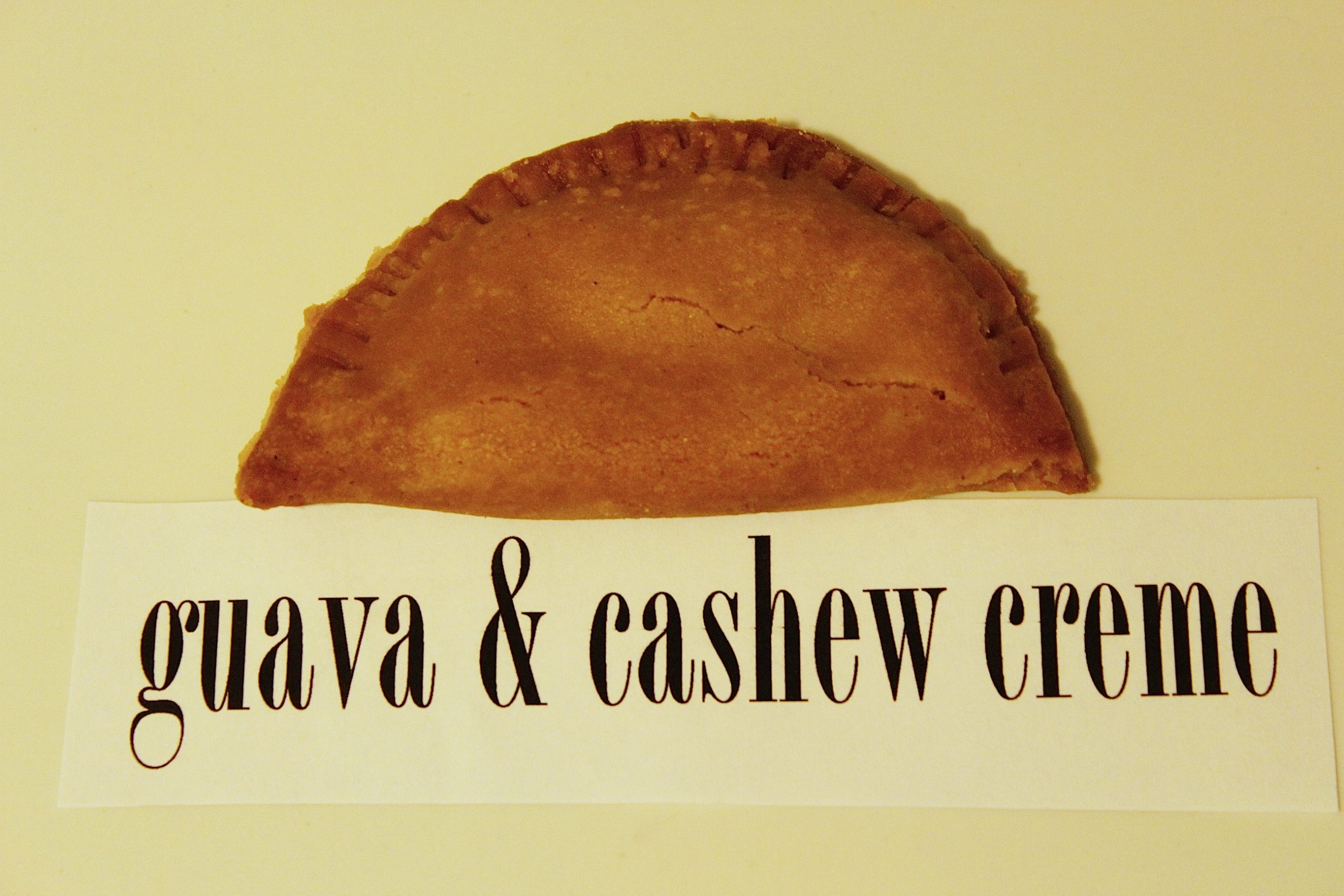 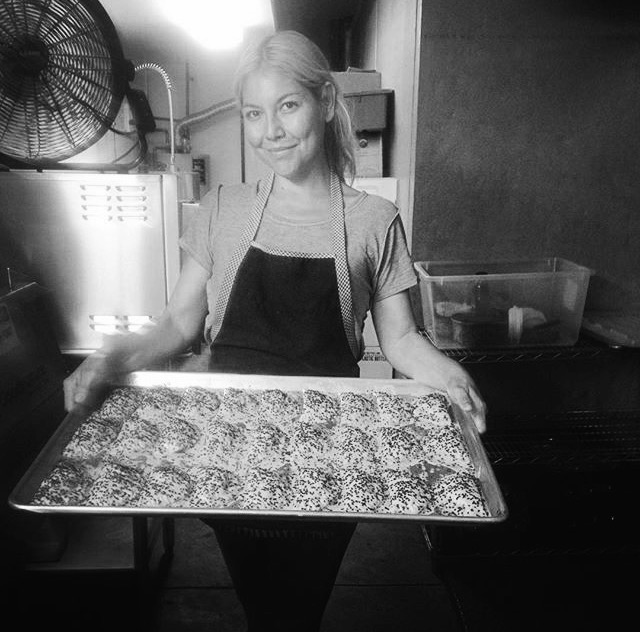 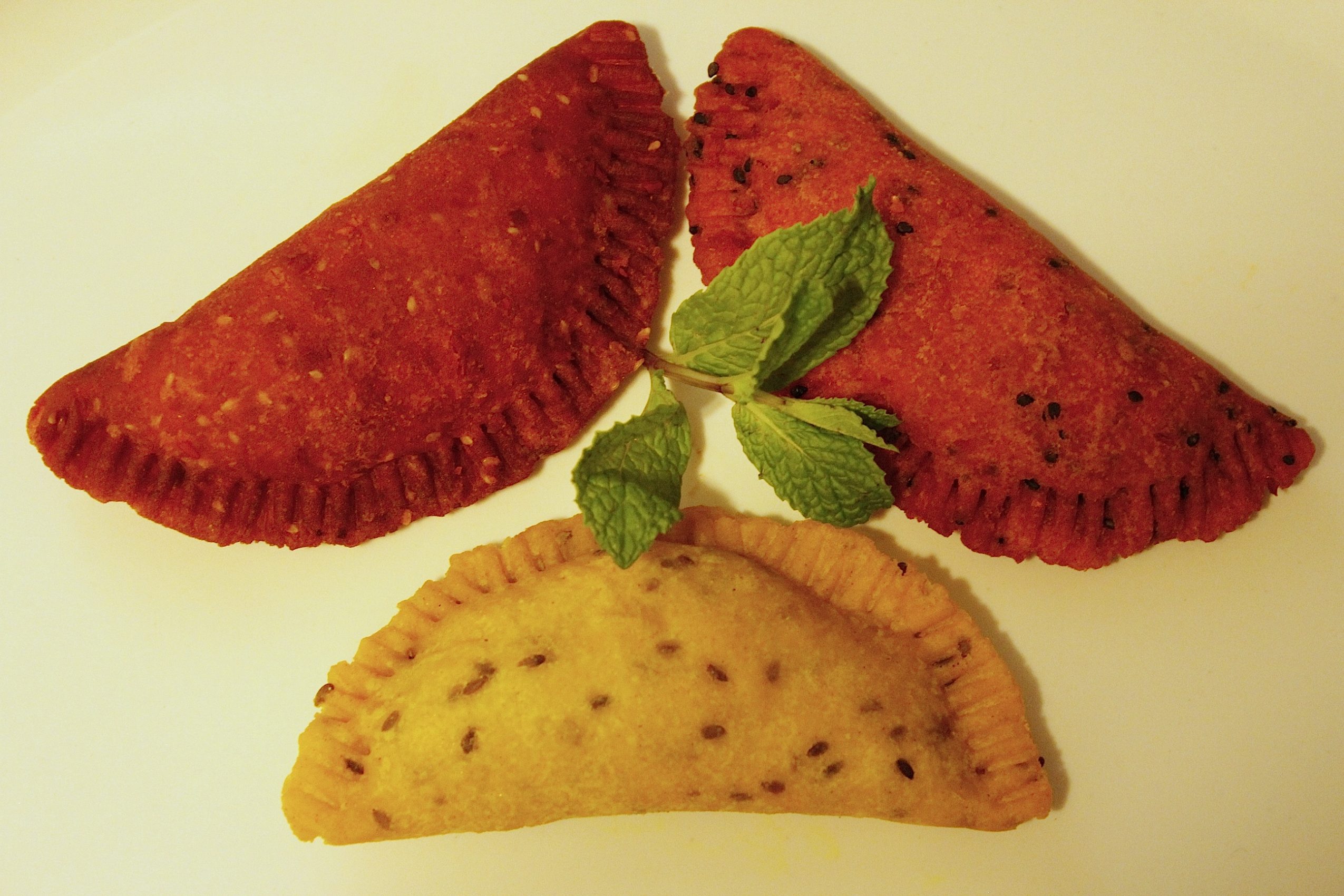