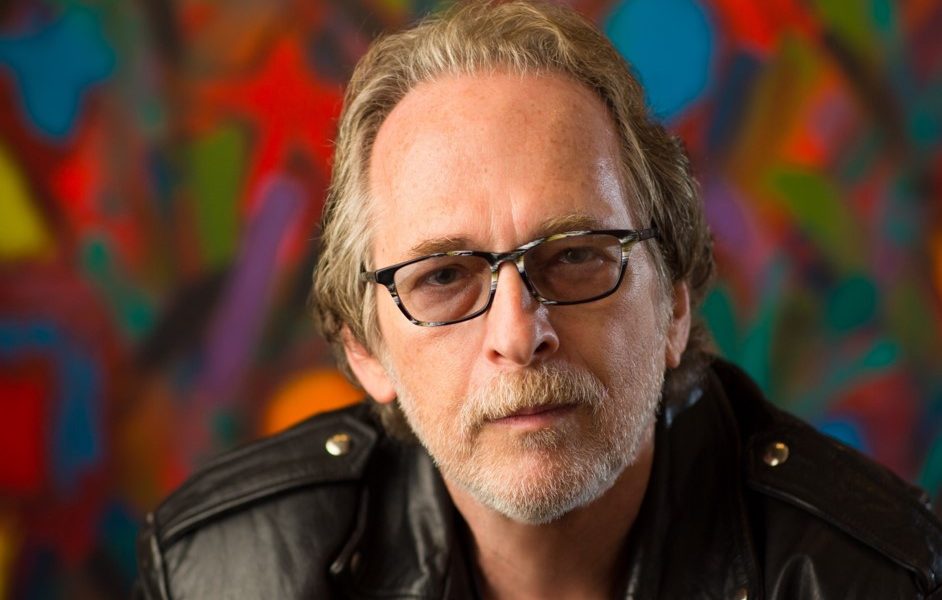 Today we’d like to introduce you to Victor Atkins.

Victor, let’s start with your story. We’d love to hear how you got started and how the journey has been so far.
I have had a long and fruitful journey in the Arts that in many ways is just beginning. If I had to label myself or my style throughout my career, I would say that I am a colorist. But more then that, I would say that I am a storyteller. My drive as an artist has always been to lead the viewer to a transcendent place; a place of hope, peace and even healing through shape, color and visual illusion.

I went to the School of Visual Arts in the 1960s and soon after started showing in galleries. My work was seen in such places as: MOMA Lending Library; Gallery 202, Dorsky Gallery, and the East Hampton Gallery all in New York City.

Additionally, I worked as a freelance illustrator and produced covers for books and record albums; the most notable was the cover for “Miles In The Sky” by Miles Davis. I also won an Illustrator Award from the Society of Illustrators for my print work in 1969.

I moved to SOHO district of NYC in the 1970s and I had the extreme privilege of experiencing what was a unique and wonderful time in the Arts. SOHO in those years offered up a community of artists, galleries and creatives that I had never seen before and given today’s culture, I probably will never see again.

While in SOHO, I exhibited my work with the Louis Meisel Gallery, NYC, the Aldridge Museum of Contemporary Art, Ridgefield, CT and the Fort Wayne Museum of Art, Fort Wayne IN. The work from this period was reviewed in Art International and Arts Magazine.

Several years later, I became fascinated with filmmaking and I laid down the brush. After taking classes in film, directing and screenwriting, I produced several short films and music videos. My film “The Mirror Found, The Magnet Lost” won First Place in the Experimental Video category at the Suffolk County Film Festival, East Hampton, NY in 1989.

After some very deep soul searching over a very long hiatus, I returned to painting in the early 2000s in a small town just outside Philadelphia. It took me a while to find my voice again. I did finally put together enough work to have my first Pennsylvania exhibit at Providence Church Gallery in 2008.

Further details can be seen on all my exhibitions at: www.victor-atkins.com/bio.

After living on the east coast for the majority of my career, I felt called to southern California and I relocated to Pasadena in 2017. The minute I arrived I was overcome by the light and open space of Los Angeles. So much so that I have spent the last two years working on a ten painting series that explores a “conversation” between me and LA.

It is impossible to ignore LA’s landscapes, highways, architecture, open space and abundant light. It is all at once seductive, chaotic and ridiculously beautiful. That said, due to the nature of the industry that drives LA, it is also a town that is extremely transient and illusive.

This series of paintings talks to the obvious realities here and the possibility of the “more”, of something greater. Through the use of blends of brilliant colors, varied overlapping and often broken geometric shapes and visual illusions, this work asks the viewer to go beyond the obvious to a deeper place of inner truth, spirituality, depth of peace and beauty.

I am also working on a series of YouTube videos called “Art Unplugged”. The videos share my experiences as well as the journeys of other artists. The hope being to help mentor younger artists as well as to somewhat demystify the making of Art.

The video can been seen at Atkins Studios on YouTube.

I am still working and living in Pasadena but I am contemplating relocating to downtown LA to a live/work loft. I am excited to see what an urban conversation can bring to the next season of my art.

Overall, has it been relatively smooth? If not, what were some of the struggles along the way?
As I mentioned earlier, it’s been a long journey. And along the way, there have been lots of bumps, bruises and tears shed. That said, there has also been lots of victories.

I had my fair share of exhibitions and sales and that has been awesome. However, there’s also been financially dry times and that’s never easy. Then there’s the time spent in the making. Painting for the most part, is a very solitude experience. It calls for a great deal of my time alone and that has often been trying on my relationships.

As for most people, I am constantly bombarded by imagery, thinking and theology from culture, family, friends and other artists which easily can affect or even taint my work. So, I would have to say the biggest obstacle as an artist has been finding and staying true to my own voice.

All this not withstanding, the victories however are outstanding. The opportunities to show my art, to tell my story and to witness how the work has affected people has made it worth all the trials.

Alright – so let’s talk business. Tell us about Atkins Studios – what should we know?
Atkins Studios is primarily a studio where I paint, create short films for social media and offer creative classes.

My paintings are abstract colorist works that invite the viewer into a dream space beyond the obvious where geometric illusions emerge out of surprising and mysterious palettes.

I am also currently working on a series of YouTube videos called “Art Unplugged”. The videos share my experiences and the journeys of other artists. The hope being to help mentor younger artists as well as to somewhat demystify the making of Art. These videos can been seen at Atkins Studios on YouTube.

I am extremely proud of what happens here at my studio. What makes me the happiest is that all the Art that is produced here speaks to a positive and uplighting message. As far as I am concerned, there is too much of a dark story in the art world and I feel compelled to speak of light, hope and peace instead.

Any shoutouts? Who else deserves credit in this story – who has played a meaningful role?
My wife! My mentors in my art and in my faith, all the gallery owners and directors that took a chance on me and all the interns who have given freely of their time. None of this journey would be possible without these wonderful people! 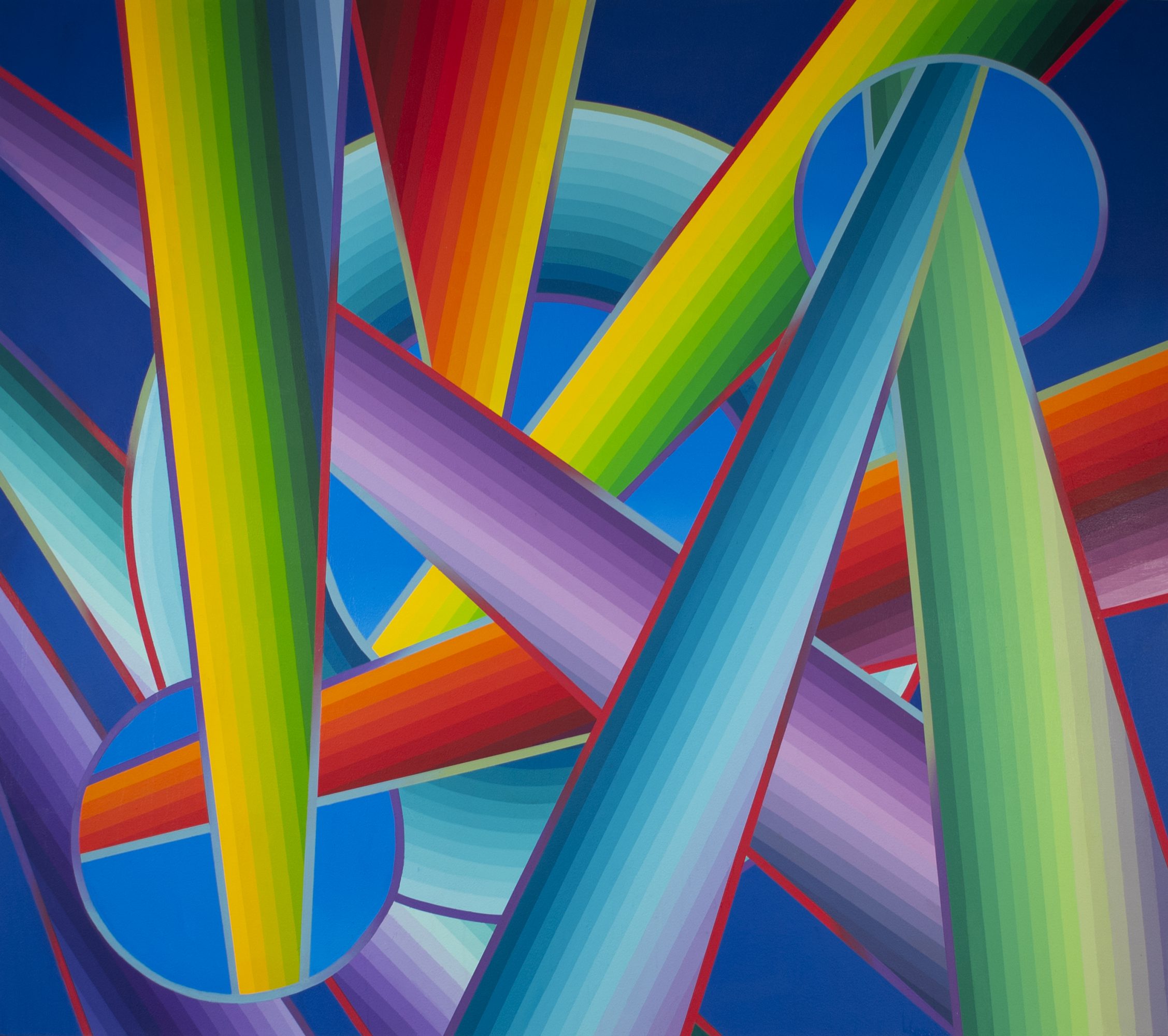 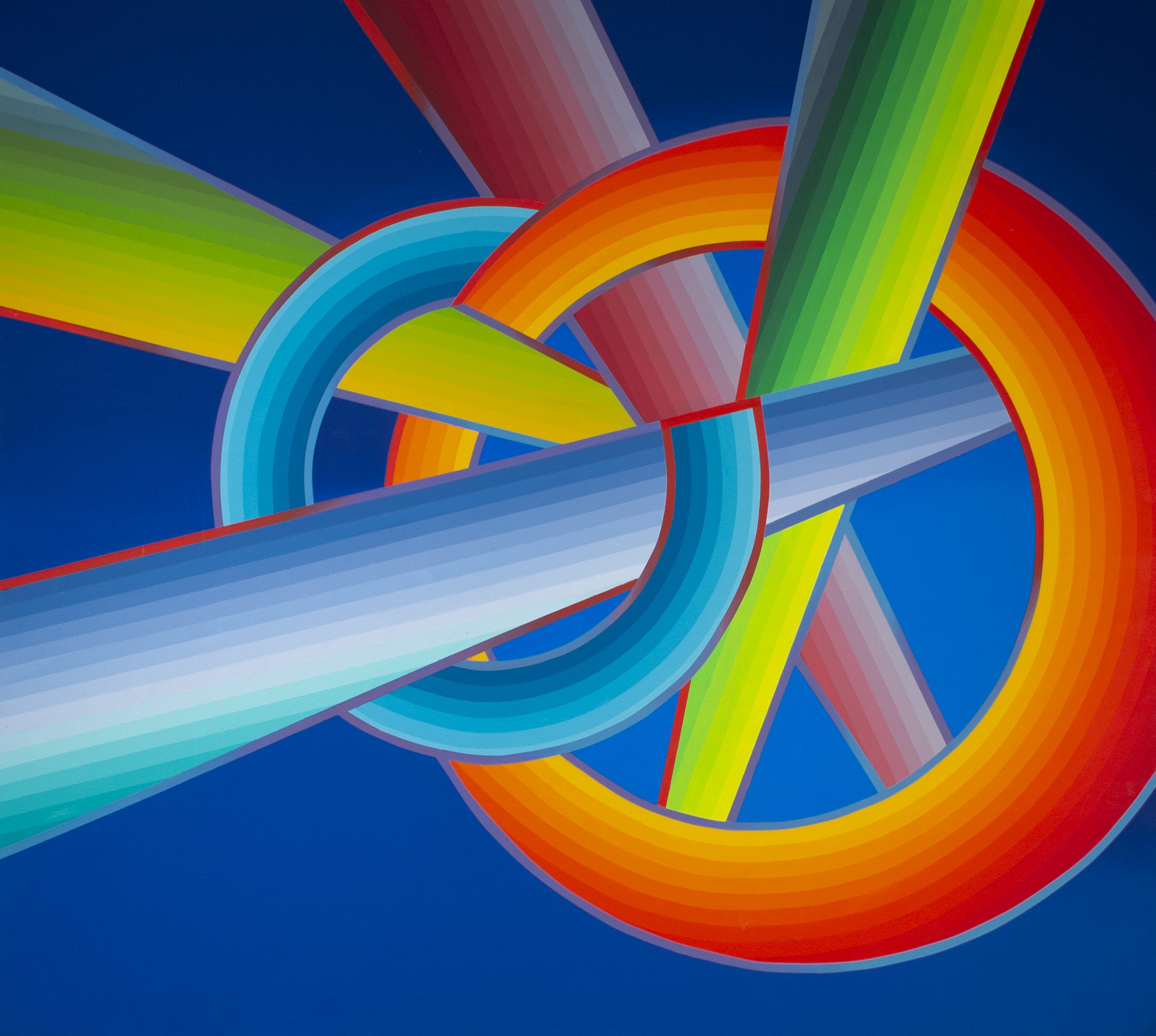 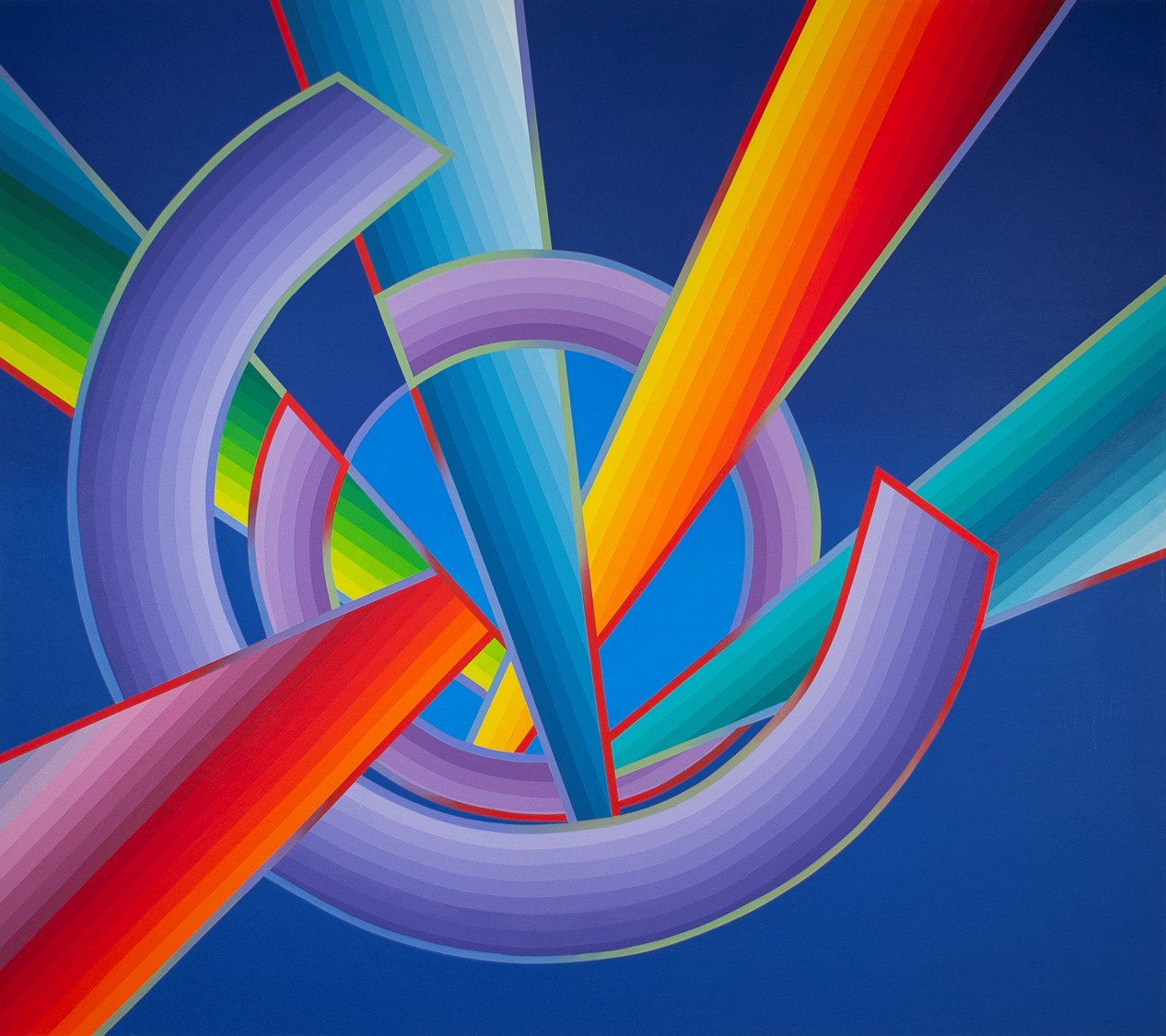 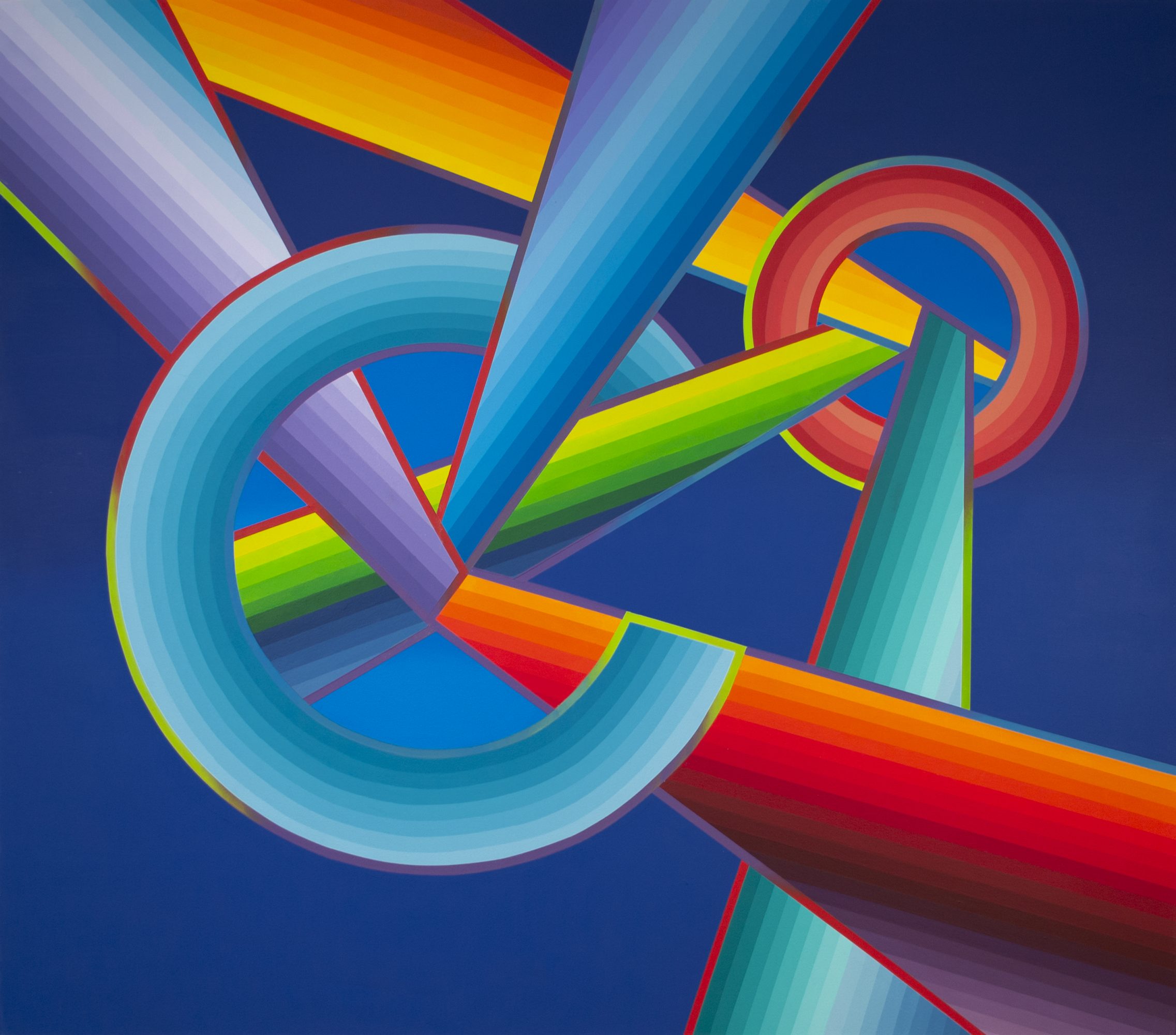 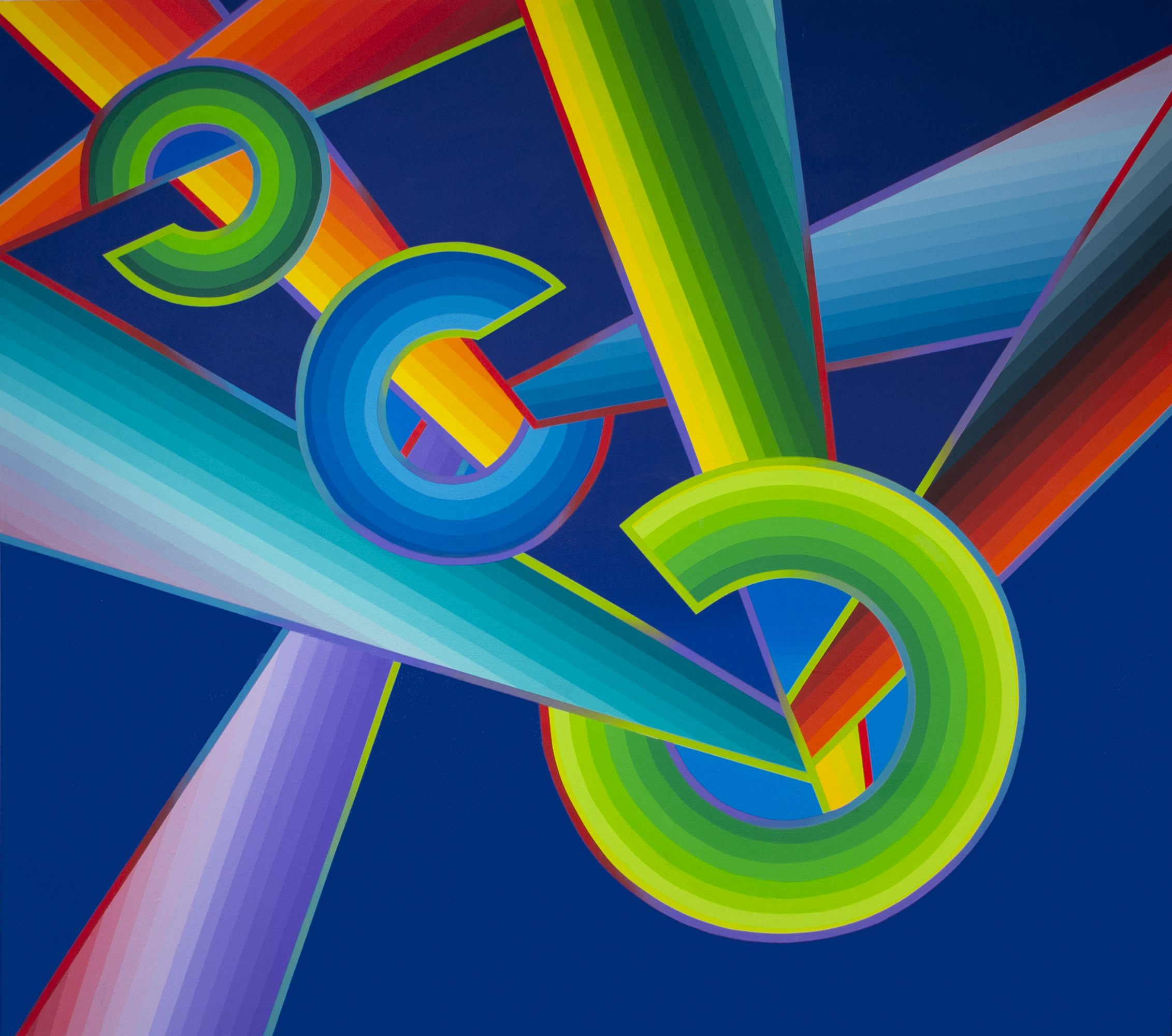 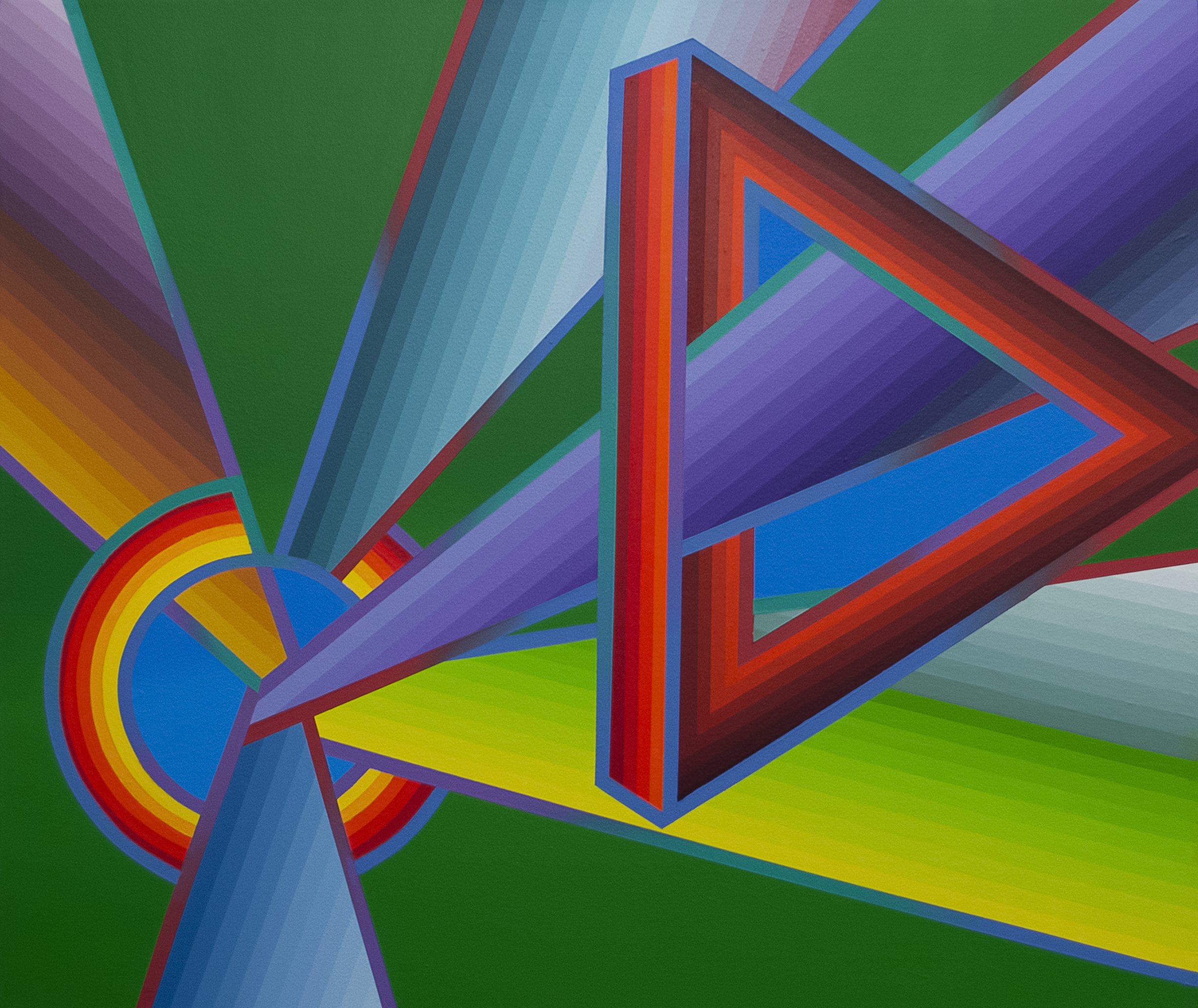 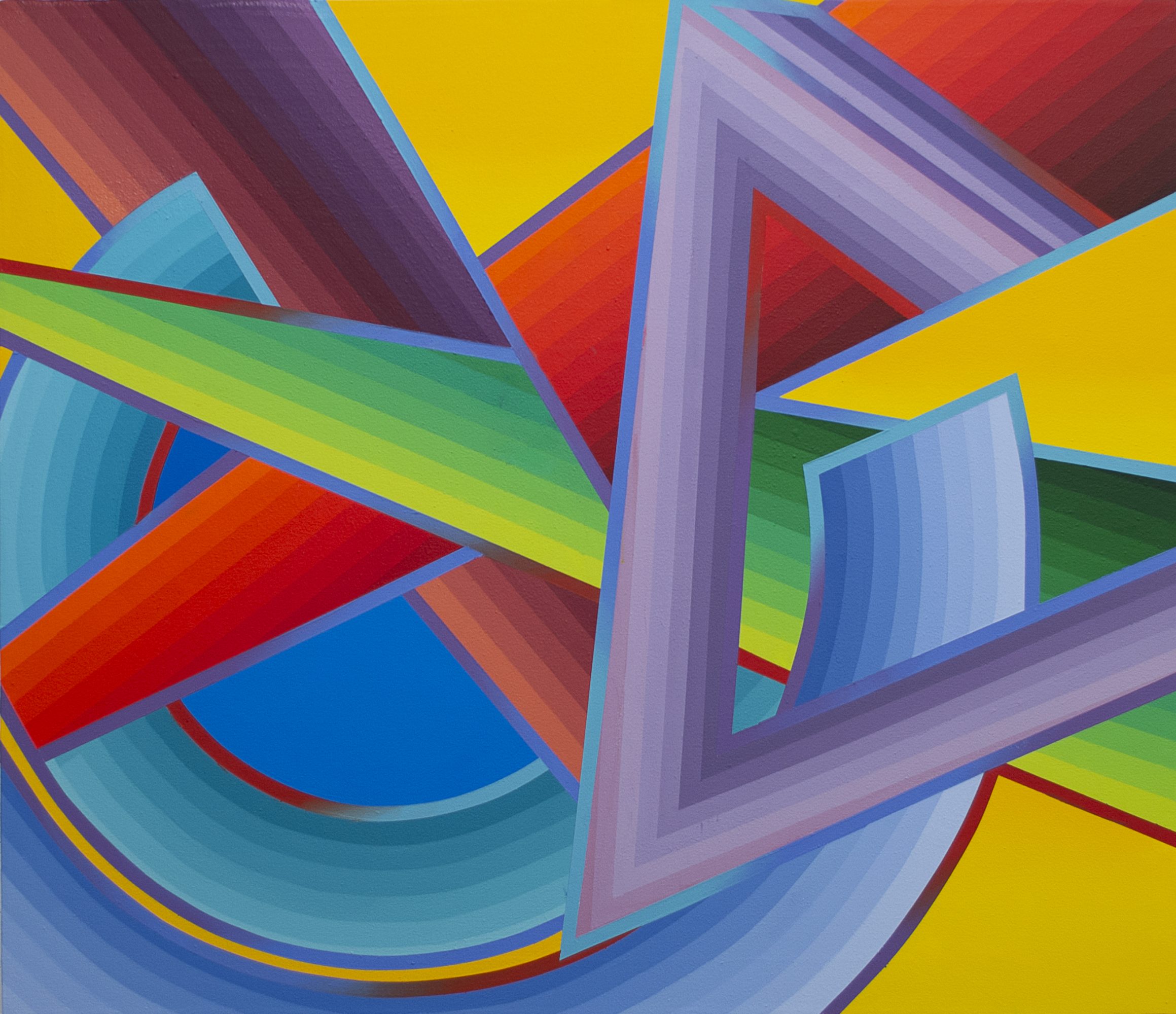 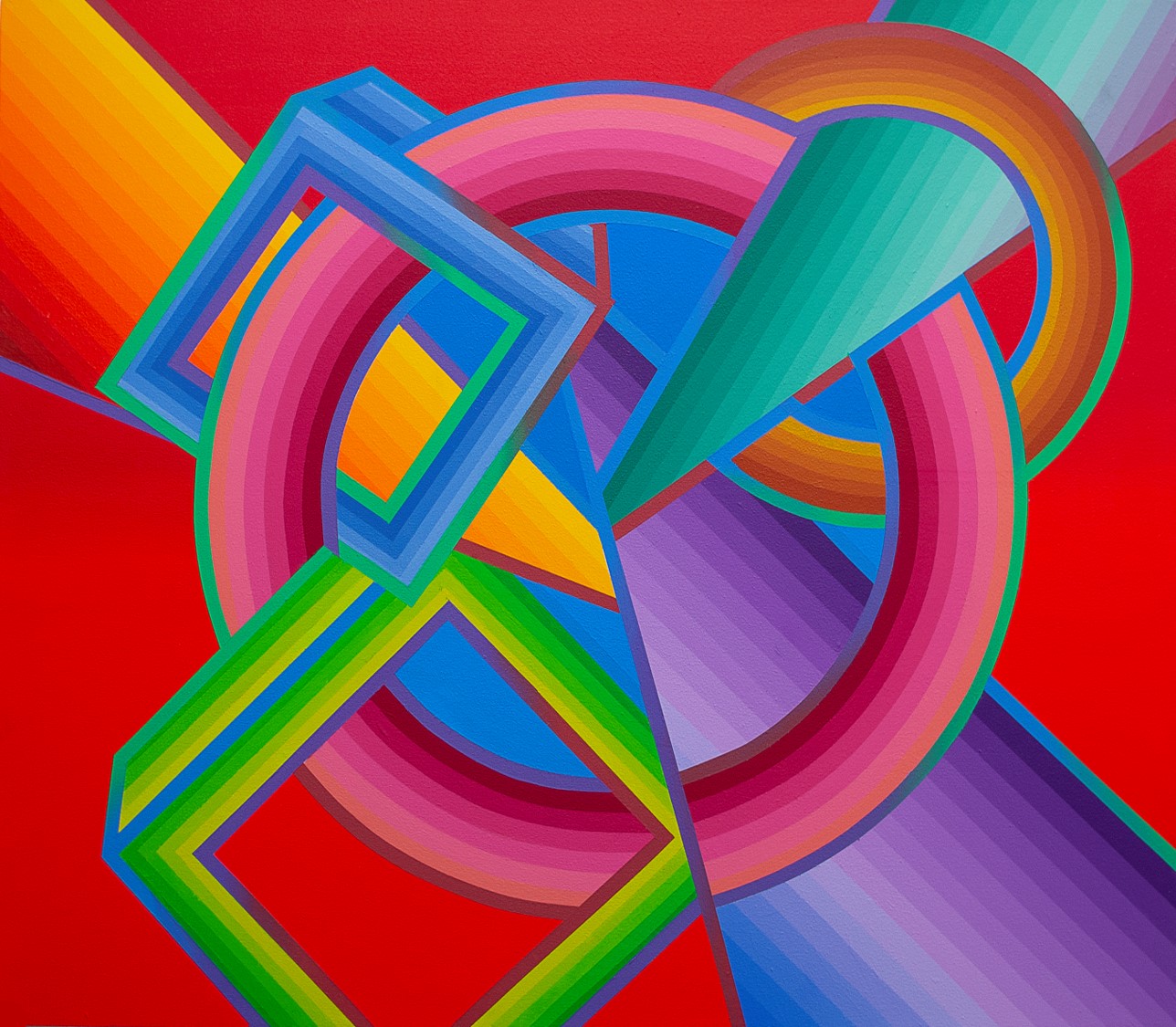