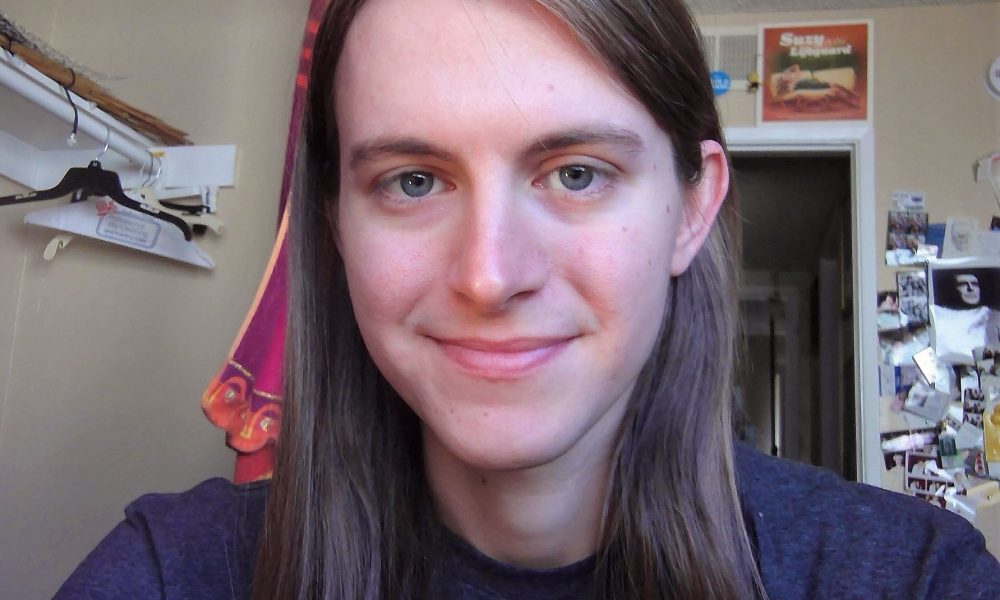 Today we’d like to introduce you to Greg Hiscock.

Greg, please share your story with us. How did you get to where you are today?
I grew up in West Palm Beach, Florida. In the spring of 2014, I dropped out of film school and began pursuing a new-found passion for story-telling through set design. My roommate Charlie Orlando and I began putting all of our time, money, and efforts into creating elaborate sets for various six-second scenes posted on the now-dead Vine app. Through our presence on Vine, we made friends with other Viners from all around the globe. Some of these Viners lived in Los Angeles. This made it easier for us when we decided to finally hit the road and move to LA. In September of 2014, we packed everything into a moving truck and drove across the USA. We moved into our Van Nuys apartment and soon met up with some of the friends we made through Vine. One of them was about to start work on a short film and offered to let us be involved. This became our very first production design job. Through that project, we made more friends working in the film industry, who then brought us onto to more projects. This pattern continued to repeat over the past two years, and now here we are. We’ve been the production designers for multiple music videos, short films, and feature films. This entire experience has been nothing short of one absolutely absurd adventure. It’s fun, its weird, and it still feels completely unreal at times.

Has it been a smooth road?
There are many struggles along the way. Life is a constant struggle. Rent is high and the good jobs are scarce. Freelance film has proven to not be enough to pay the bills. At least not yet. I’ve worked in multiple restaurants and wedding venues over the past two years while juggling the production design jobs. Low budget films are also very unstable, often getting pushed or canceled. But life is funny. Just work hard, stay positive, and laugh at everything.

So, what should we be on the lookout for, what’s next in store for you?
Honestly, I’m not sure what my future holds. I may continue down the production design path I’m currently on, but I’m not exactly sure if that’s what I want. I’ve also been considering taking time to focus on graphic design work. Possibly even going back to school for it. But like I said, I’m really not sure. I’ve never known what I’m doing really.

Let’s explore some of the challenges you’ve faced along the way. What was the most difficult part of your career so far?
The hardest part of my career was last Summer. I was supposed to be working production design on a feature film shooting in Chicago, but the project got pushed later and later until eventually falling into hiatus purgatory. Meanwhile, I was stuck jobless and completely broke. I had a couple meeting for some smaller projects, but everything kept falling through. It finally got to the point where I was digging for change in my car just to afford to eat that day. That’s when I decided to quit production design for a bit and got a job at a restaurant as a server. Now I’m back in production design working on a feature, and juggling the restaurant job on the side.

Do you ever feel like “Wow, I’ve arrived” or “I’ve made it” or do you feel like the bulk of the story is still unwritten?
Every once in a while I’ll suddenly be reminded of just how absurd my life is. In a good way. Operating a robot puppet on the beach. Throwing fake blood onto an actor’s face, take after take. Sitting quietly in a strip club at 4:00 am while a former cast member of Jersey Shore recites his lines. Moments like these put everything into perspective. I suddenly stop and think, “Wow. This is my life.”