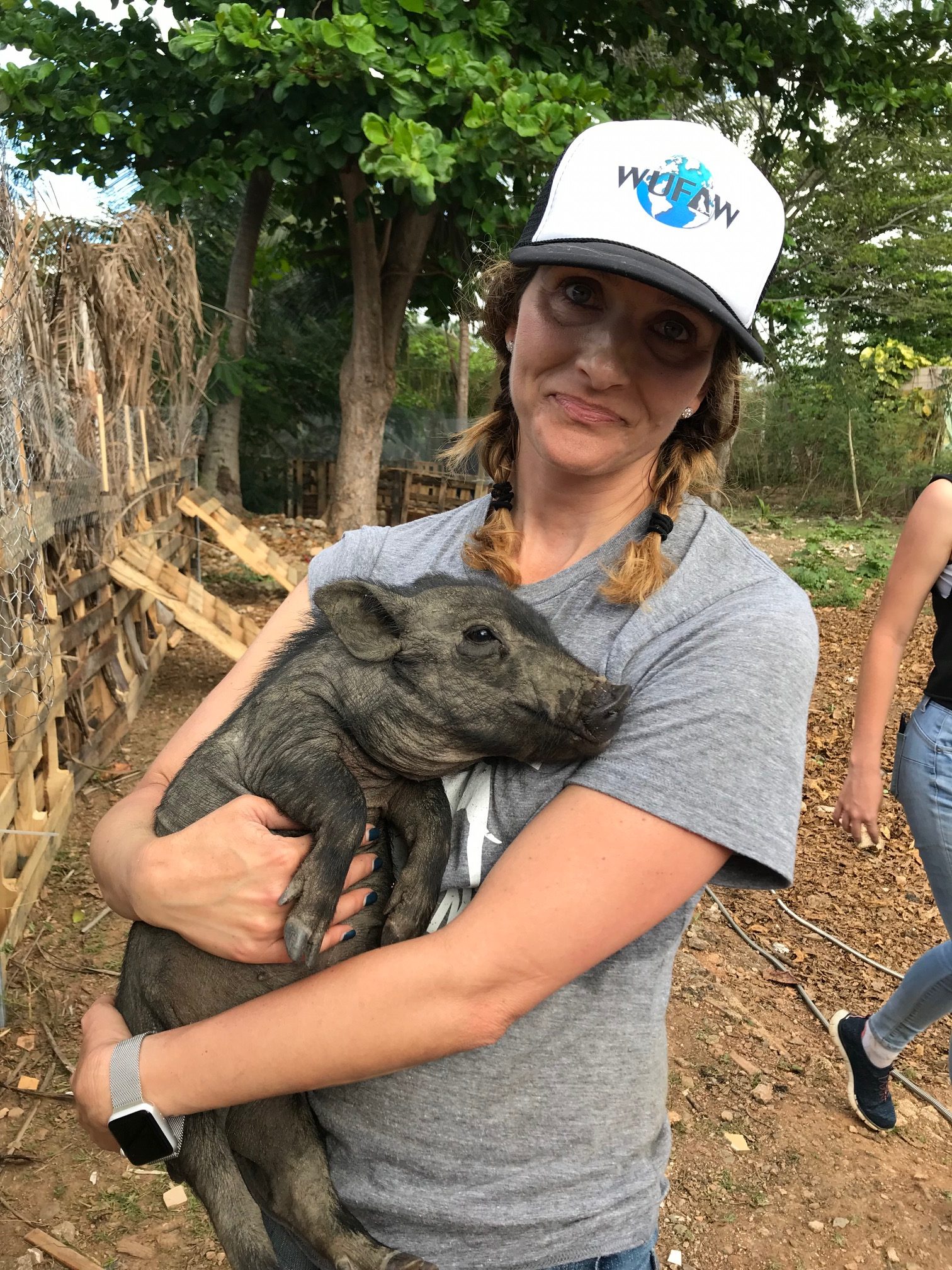 Today we’d like to introduce you to Valarie Ianniello.

Valarie, can you briefly walk us through your story – how you started and how you got to where you are today.
My love for animals started when I was very young. My father wasn’t around much but he would always bring home dogs as “gifts”. My best friend growing up was Schnoodle, a little black poodle/schnauzer mix (hence the name). My mom said she would often find me outside, arm around Schnoodle, telling her my problems. When I was finally got an apartment of my own in 1998, I started rescuing dogs and haven’t stopped since. My connection to dogs led me to make the connection to ALL animals and to eventually becoming vegan. Which has been one of the best decisions I ever made in my life.

One of the other best decisions I made was marrying my husband in 2010. We met in college at Florida State University in 1992 and moved to Los Angeles together in 1994. Both wanting to be in the entertainment business, me the actress and him the writer. We didn’t know anyone here and only had $3400 in our pockets. I waited tables at Chin Chin on Sunset Blvd and took the bus everyday from the infamous Rock & Roll Ralphs, when it wasn’t nice like it is now. Eventually I got an agent and booked a few things. But ultimately, the rat race of auditions wore on me, so I looked for something to fulfill me in other ways. Around 2005 I met a casting director, Jean Scoccimarro, who had a ChowChow rescue and invited me to volunteer. I eagerly accepted.

Thankfully by that time, my then boyfriend now husband, Mark Perez, was having some success as a screenwriter which afforded me the time to focus more on helping animals. Together we rescued four dogs of our own and started fostering on a regular basis. To date, we have fostered over 100 dogs, including moms and their pups, handicapped dogs, and even several pigs!

In 2008, I started volunteering with Kinder4Rescue and helped to open their Low Cost Vet Clinic in North Hollywood in 2015. Then in 2016, I became Executive Director of another charity org where I helped to increase their donations from $100,000 to $2mil both years that I was there.

In 2018, I decided to start my own foundation, Women United For Animal Welfare (WUFAW), with four other women I met along the way, all with the same passion and commitment to animals. Our focus is on helping rescue groups in impoverished countries with spaying/neutering, vaccinating and education.

My ultimate goal is to have a farm sanctuary someday and luckily my husband has the same love of animals.

Great, so let’s dig a little deeper into the story – has it been an easy path overall and if not, what were the challenges you’ve had to overcome?
It definitely hasn’t been easy. There were plenty of struggles along the way. Of course, in hindsight they were necessary and invaluable struggles. So please don’t take any of this as a complaint. But for about the first ten or so years after moving to LA, life was challenging. Working, paying bills, trying to find an agent, auditioning, being constantly rejected , being told to get my lips done, told I needed a nose job, fighting with my boyfriend, getting sexually harassed by my bosses, not speaking to my family, etc… I know my circumstances are not extraordinary compared to anyone else. But they were mine.

The true struggle for me though was to find my purpose, to find peace within, to make myself happy and not expect others to do that for me. That was, and at times still is my biggest internal battle.

When I officially quit acting it was devastating for me, I had to grieve my dream of “making it”. I was 38 and thought I can’t go on one more audition, be demeaned one more time, judged and rejected one more time. I knew I had talent but I also knew that A LOT of other people had talent, too.

When I fully committed to animal rescue is when things became clear. There was so much help needed and I had the time to give. So I did.

But let me tell you something, the rescue world is “crazy”. Lots of drama, lots of people only doing it for what they can post on social media, lots of con artists and scammers, and lots of very damaged people. Me being one of those broken people. But once I got myself into therapy that all changed. I found what I was missing. Found my place in the world. My purpose. To help those without a voice.

Women United For Animal Welfare – what should we know? What do you do best? What sets you apart from the competition?
My nonprofit organization, Women United For Animal Welfare (WUFAW), was founded by myself and four other amazing ladies that I met in 201. We instantly formed a bond helping dogs from the Asian Dog Meat Trade and often discussed various ways we thought we could make a difference, apart from what we were already doing. So in 2018, WUFAW was created to turn our ideas into a reality.

WUFAW focuses on raising money to help our foreign rescue partners open vet clinics, provide low cost veterinary care, spay and neuter, set up education programs, and anything else we deem necessary to enrich the lives of animals and to impact the communities in a positive way.

Currently, we are working with groups in Cambodia, Vietnam, Puerto Rico and a group in Turkey. I’m super proud that already in 2020, we were able to help fund the opening of the first international vet clinic in DaNang, Vietnam and sponsored three weeklong vet trips to various rural areas outside Phnom Penh, Cambodia.

I think what sets us apart is that we are a group of women who believes that collaboration is key to making an impact. Too often groups prefer to do things on their own, but we think that only creates competition to the detriment of the animals. Between us, we have a wide range of knowledge and over 30 years of experience in animal welfare.

What moment in your career do you look back most fondly on?
I think what makes me the most proud is the relationships I’ve forged with like minded women, who empower each other, lift each other up, and in doing so create a better world for animals. 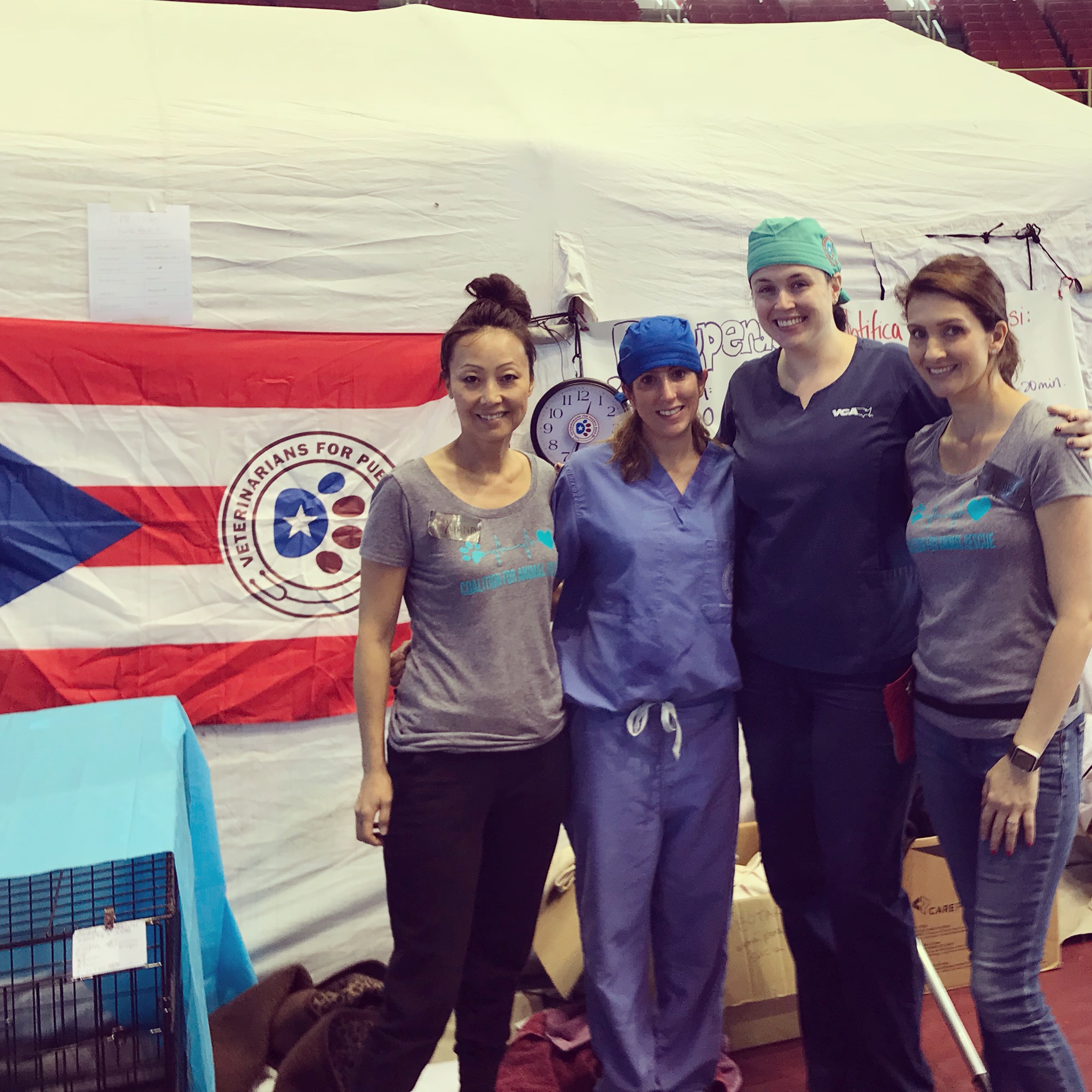 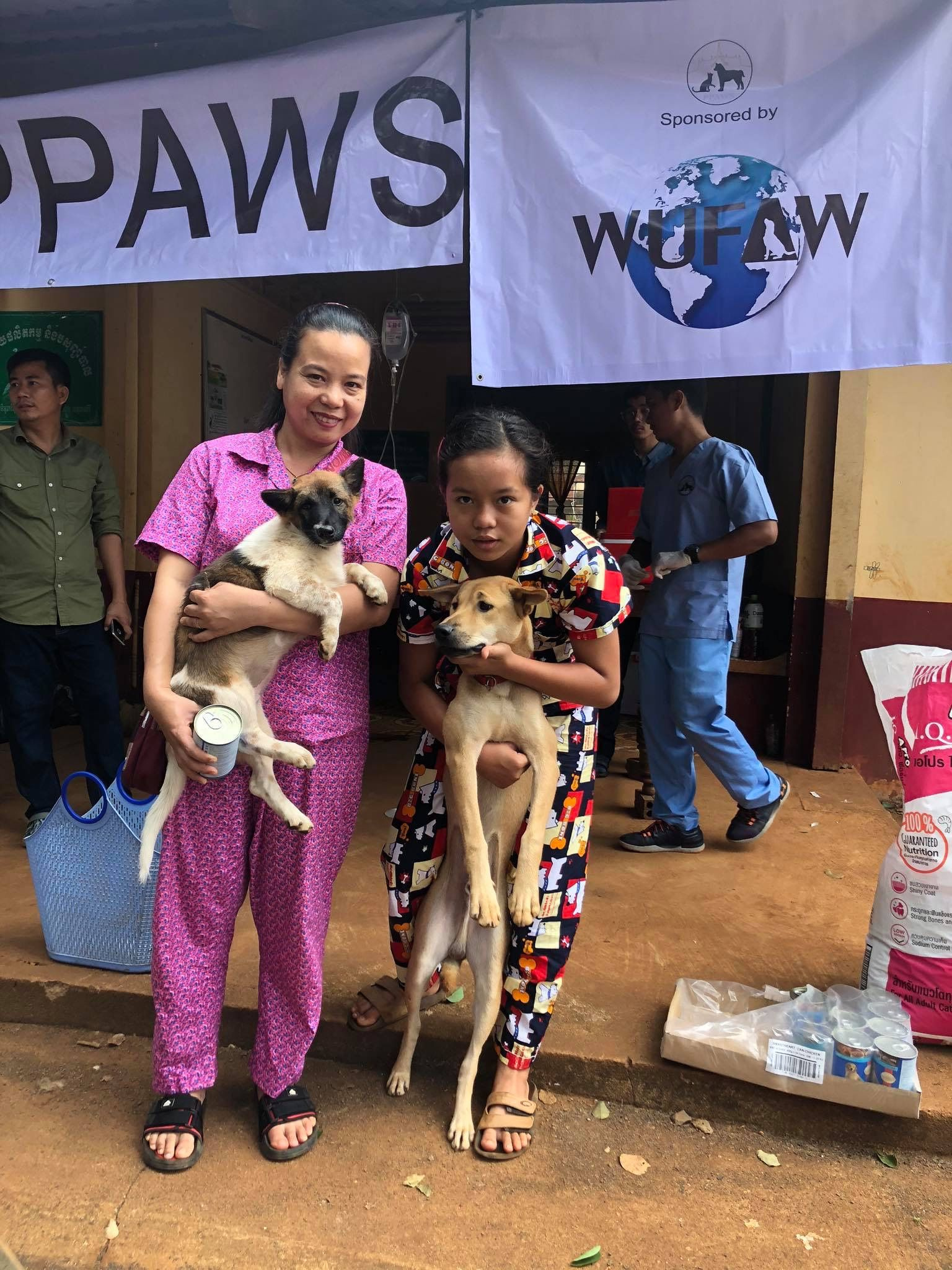 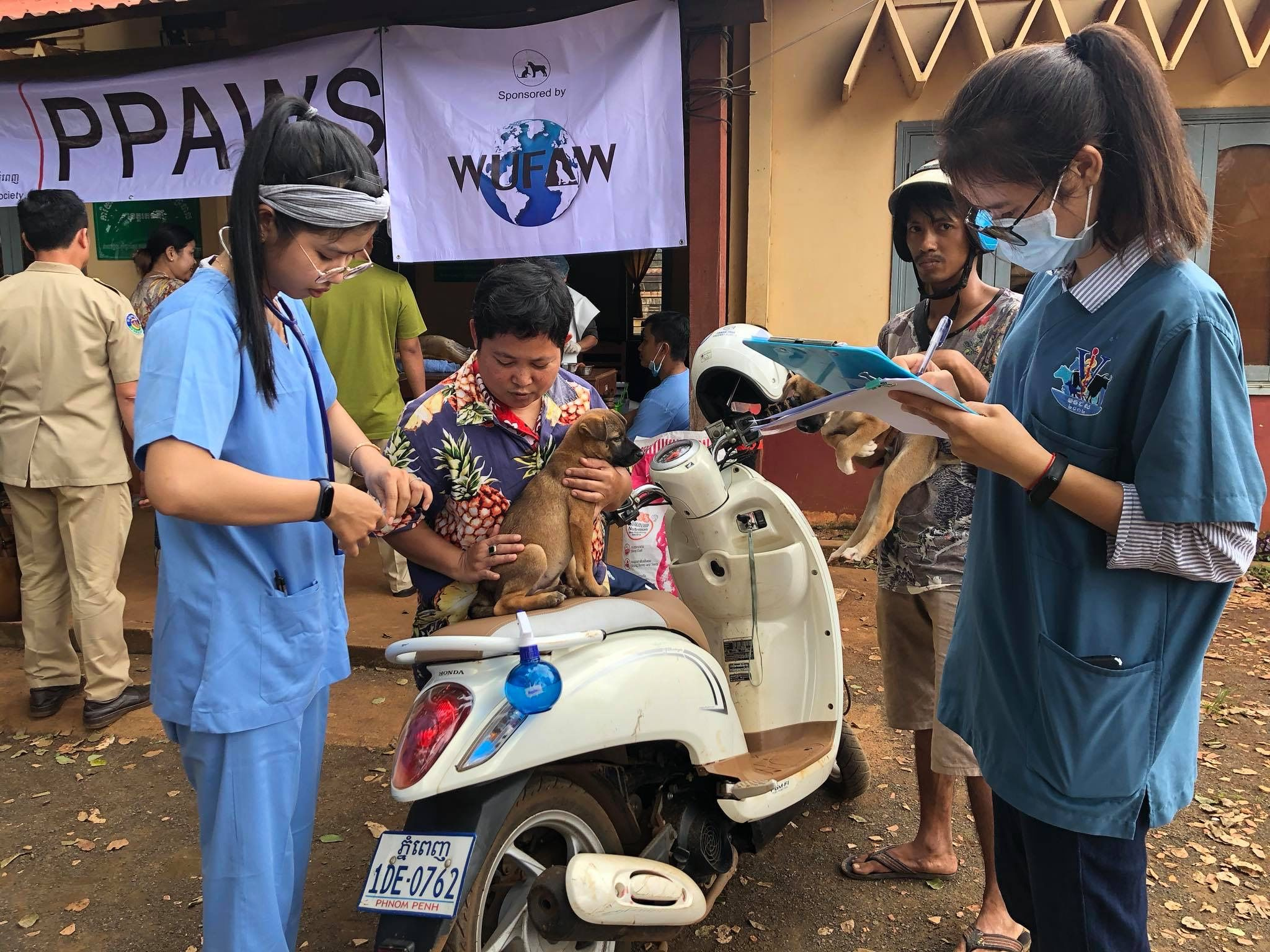 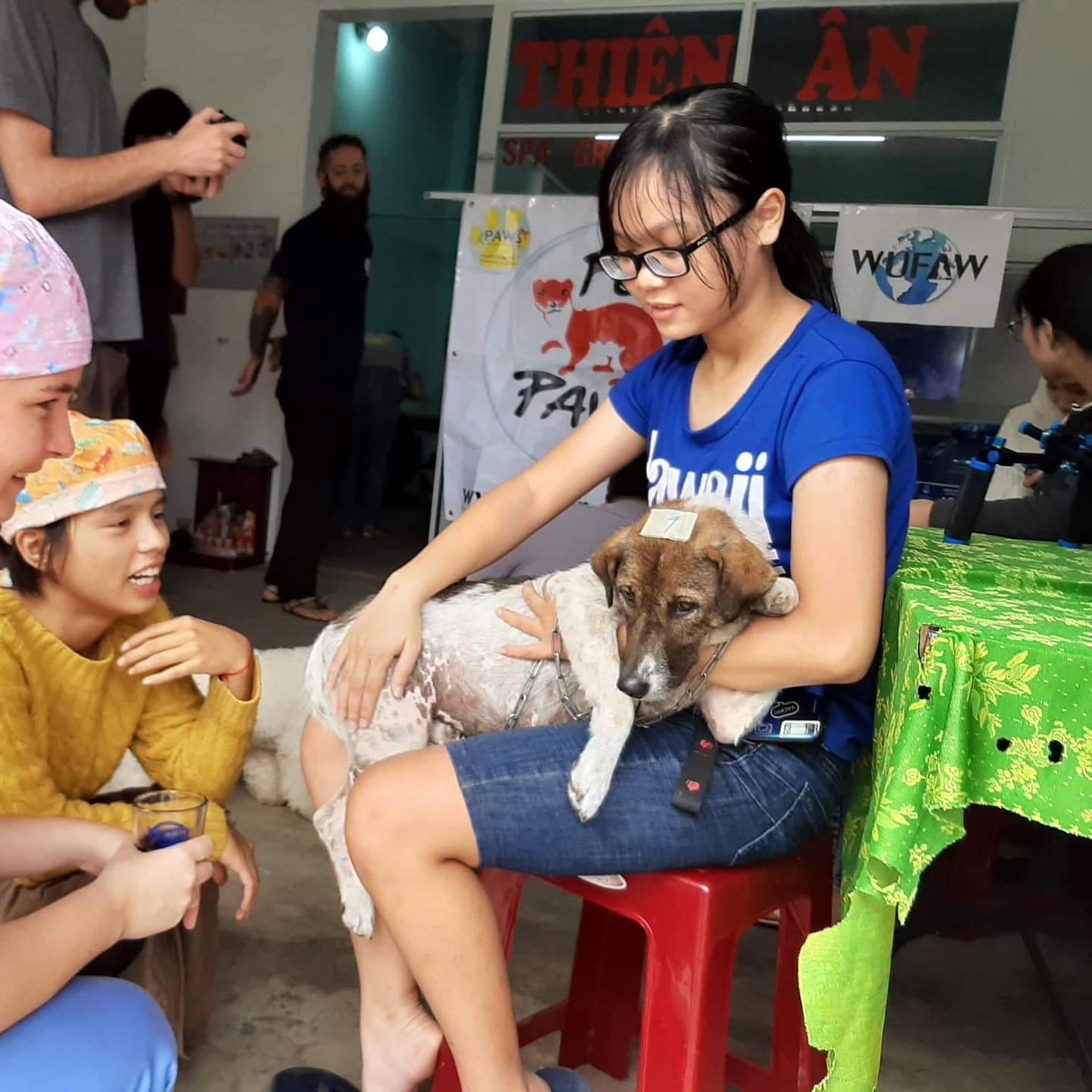 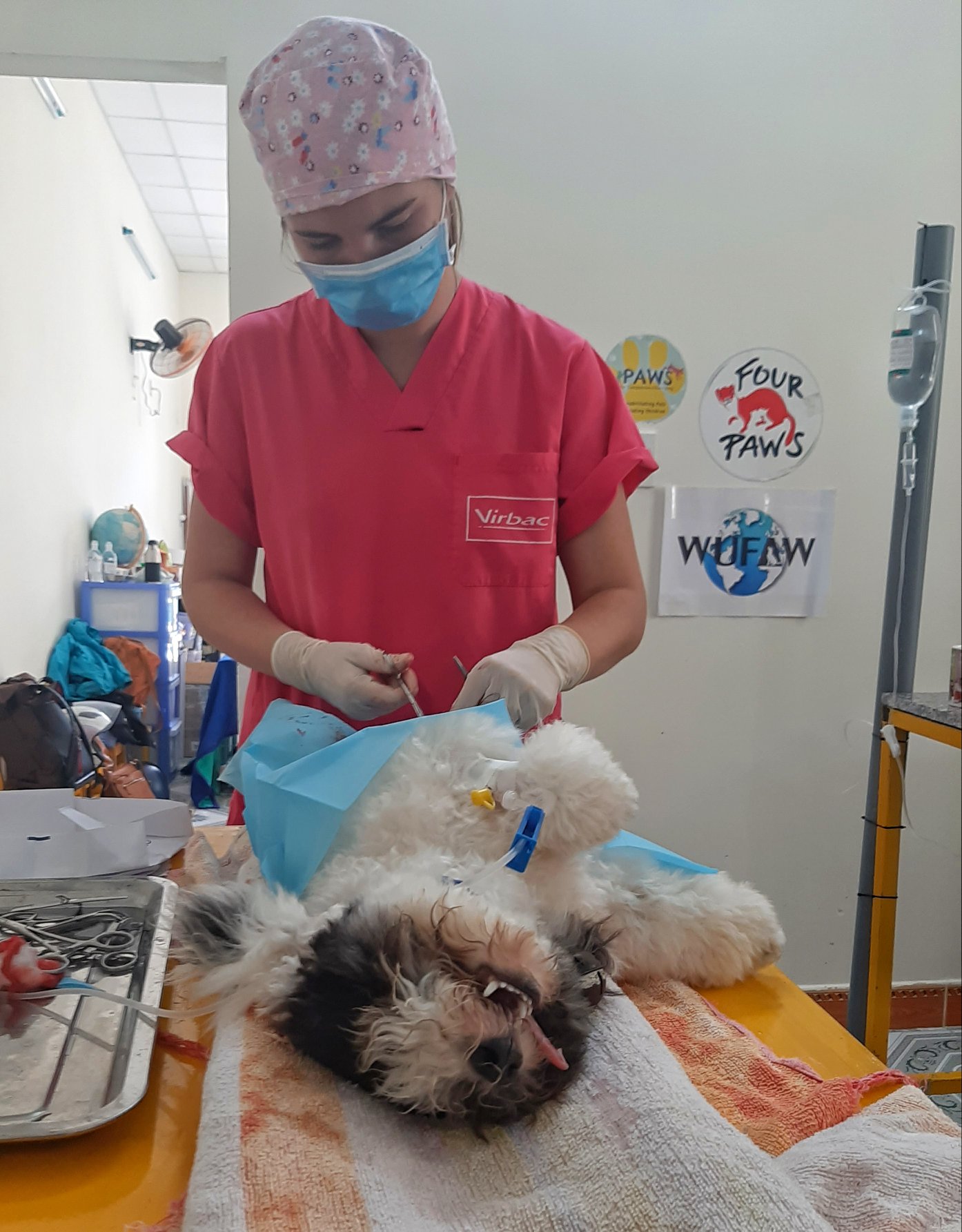 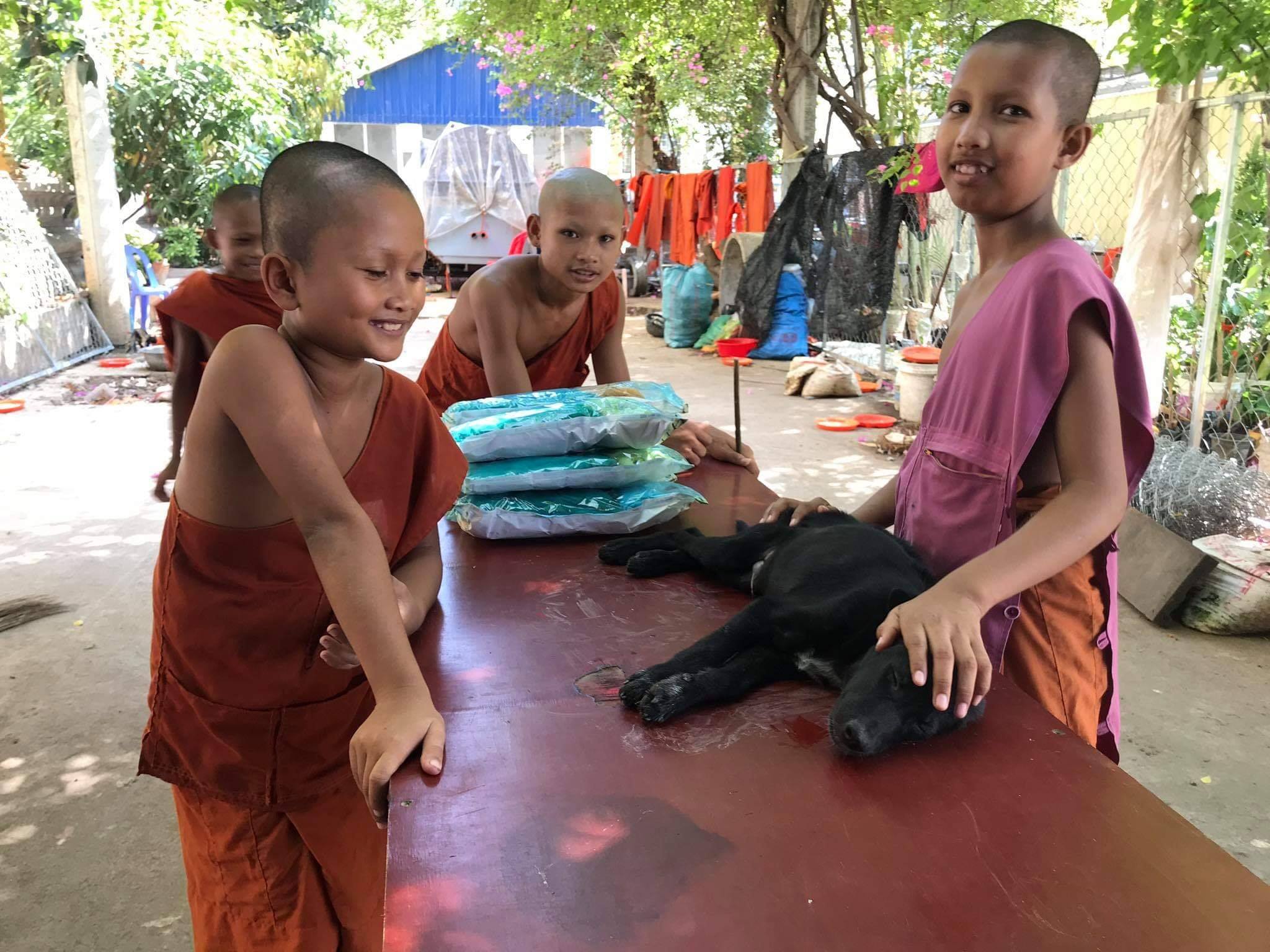 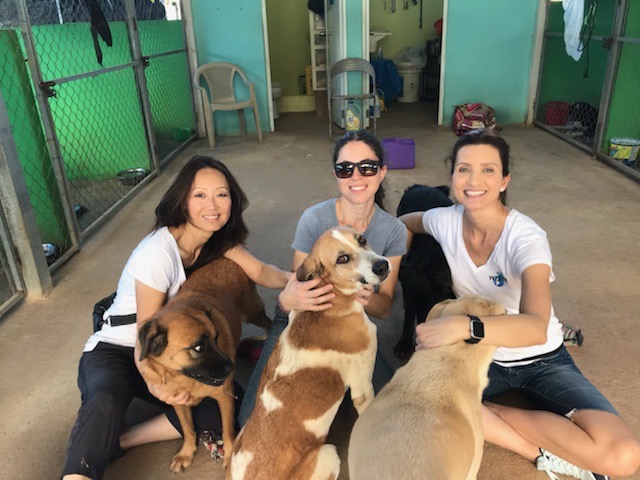