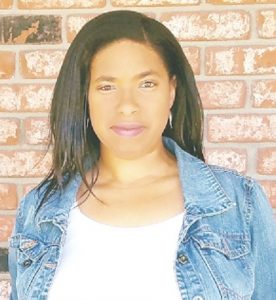 Today we’d like to introduce you to V.C. Rhone.

V.C. Rhone, we appreciate you taking the time to share your story with us today. Where does your story begin?
They stopped the entire show. As I sat there with my feet barely touching the floor, my tiny body shook from the deep sobs emanating from my soul. They thought I was in distress. But I had never heard such profound singing with a single note conveying every known emotion; it rocked me to my core. I was seven years old. I knew then my purpose in life was to provide hope and heal the broken through storytelling.

As far back as I can remember, music and writing have been constants in my life. Before I was even born, my father would take oversized headphones and place them on my Mom’s belly when she was pregnant with me. Stevie Wonder was his favorite. Growing up, I could hear one or two notes of a Stevie Wonder song I had no memory of ever listening to and identify that it was Stevie Wonder and sing every lyric word for word and note for note.

As a young girl, we lived in a pretty rough part of South Central LA. I would sometimes sleep on the floor of the bedroom I shared with my sister to avoid being the victim of wayward gunshots that would ring out in the night. I was robbed at knifepoint in the first grade and one night, we had a home invasion attempt. We called the police for help, but they never came.

I managed to stay out of gangs and learned how to navigate dangerous situations. I was friendly with everyone, having acquaintances and friends from different gangs and different walks of life. After one of my friends was gunned down at 13 years old, I vowed to keep living and see the world. Eventually, I made my way to New York and completed my undergraduate studies at NYU in film and television production. I was taught by my favorite college professor and Academy Award Winner, Carol Dysinger (Learning to Skateboard in a Warzone If You’re a Girl).

After graduating from college, I focused primarily on my first passion – theatre and music. I became a professional singer and traveled and toured the world with a Grammy Award Winning group, performing backup for Sting, P-Diddy, Brandy, Darius Rucker, Yoko Ono, the late Ray Charles, and Natalie Cole. Things came full circle when I actually performed with Stevie Wonder!

Eventually, I returned to Southern California and shifted my focus back to writing. I did script reading and ghostwriting for lots of people. I’m contractually unable to name them, but I wrote scripts for at least two writers who had development deals with at least two Academy Award Winning actors.

After joining different writing groups, my scripts began receiving a bit of attention. I also decided to “invest” in myself by starting my own production company, Dominion InnerTainment Productions, which has given me the opportunity to direct and produce more of my own work and build a slate of films.

My comedic family script, “Pastor Chris” was a finalist for the CEG Comedy Screenwriting Workshop. This granted me an opportunity to train with Primetime Emmy Nominee, Jim O’Doherty (3rd Rock from the Sun, Kickin’ It, and The Tracy Morgan Show). My award-winning documentary, “Pie a la Mode” serves up a slice of history revealing the confederate origins of a small town known for its award-winning pies and the Black pioneers who homesteaded there. It has been doing well in the festival circuit with many wins and selections. My art house film, “The Year of Losing” is picking up traction with at least five selections within the last three months. I was selected to participate in the Writers Mob run by Henry and Leah Daniels Butler (The United States vs. Billie Holiday, Coming 2 America, Precious, Lee Daniels’ The Butler produced by and starring Oprah Winfrey). They have been great mentors and I am excited to continue working and building with them.

Most recently, I was selected for Women of Color Unite’s #Startwith8Hollywood mentorship program and have been working with my mentors as I develop new material and content.

Would you say it’s been a smooth road, and if not what are some of the biggest challenges you’ve faced along the way?
Things have definitely not been smooth. There have been many struggles along the way. Although I don’t talk about it often, I was in a violent marriage and faced physical, emotional and financial abuse. I was desperate to break free from that and was homeless for a period. This also led to numerous health issues. It was this experience that led me to advocate for battered women and children fleeing violent situations. I also did missionary work in the Middle East assisting Syrian refugees. I became very passionate about assisting women and children transitioning to safety. After writing to former President Barack Obama about the Violence Against Women Act and telling him about the work I did, I received a letter of commendation from him. This encouraged me to keep going!

Thanks for sharing that. So, maybe next you can tell us a bit more about your work?
I am a multi-format content creator. From literary manuscripts, children’s books, feature-length screenplays, written, produced and directed stage plays, and shorts, I transform the good, the bad, and the ugly into stories that shine a light on women, diversity and real-life social justice issues. I am known for presenting difficult situations and heavy themes with lighter, comedic overtones.

I have a vivid imagination which has served me well over the years. I also have a passion for highlighting other creatives and creating opportunities to feature the voices and stories of the underrepresented. As a result, I am the founder and director of the Huntington Beach Cultural Cinema Showcase (featuring short films representing various cultures around the world) and FaithFest – a festival featuring the stories of creative artists with a mission.

I am most proud of the work I do with the Huntington Beach Police Department, Huntington Beach Mayor Kim Carr and the Huntington Beach Human Relations Task Force in using the arts as a way to promote human dignity and understanding. Our most recent showcase cycle was featured in the Los Angeles Times and our invited panelists including Academy Award Honoree Charles Burnett and International Award-Winning Greek Journalist Thomas Sideris.

I believe that my various life experiences set me apart from others and permeates my writing, directing, and producing.

As a writer, I am always writing. Consequently, I have a number of projects in various forms of the development phase from 1/2 hour comedies to 1-hour dramas to feature-length scripts covering comedy (family and dark), drama and thriller genres.

I am also developing a drama-infused comedic short film, “Good Times at Mike Kelso’s” which tells the story of a woman with a disinterested gynecologist who grabs life by the ovaries to confront a threatening diagnosis with humor. The story is inspired by my true life experience of being misdiagnosed with cancer and losing my uterus in the process (ouch). It also comically highlights the medical disparities women of color often face. Phase 1 of our crowdfunding campaign ended on April 23rd and we’re preparing to launch Phase 2. In the meantime, we’ve created a Virtual Store for anyone who wants to contribute to the production. We’re also continuing to accept contributions via Venmo @vcrhone or CashApp $vcrhone (include GTAMK in the notes). We’re also launching another “Band Jam” series featuring women who rock! Be sure to follow us for updates!! 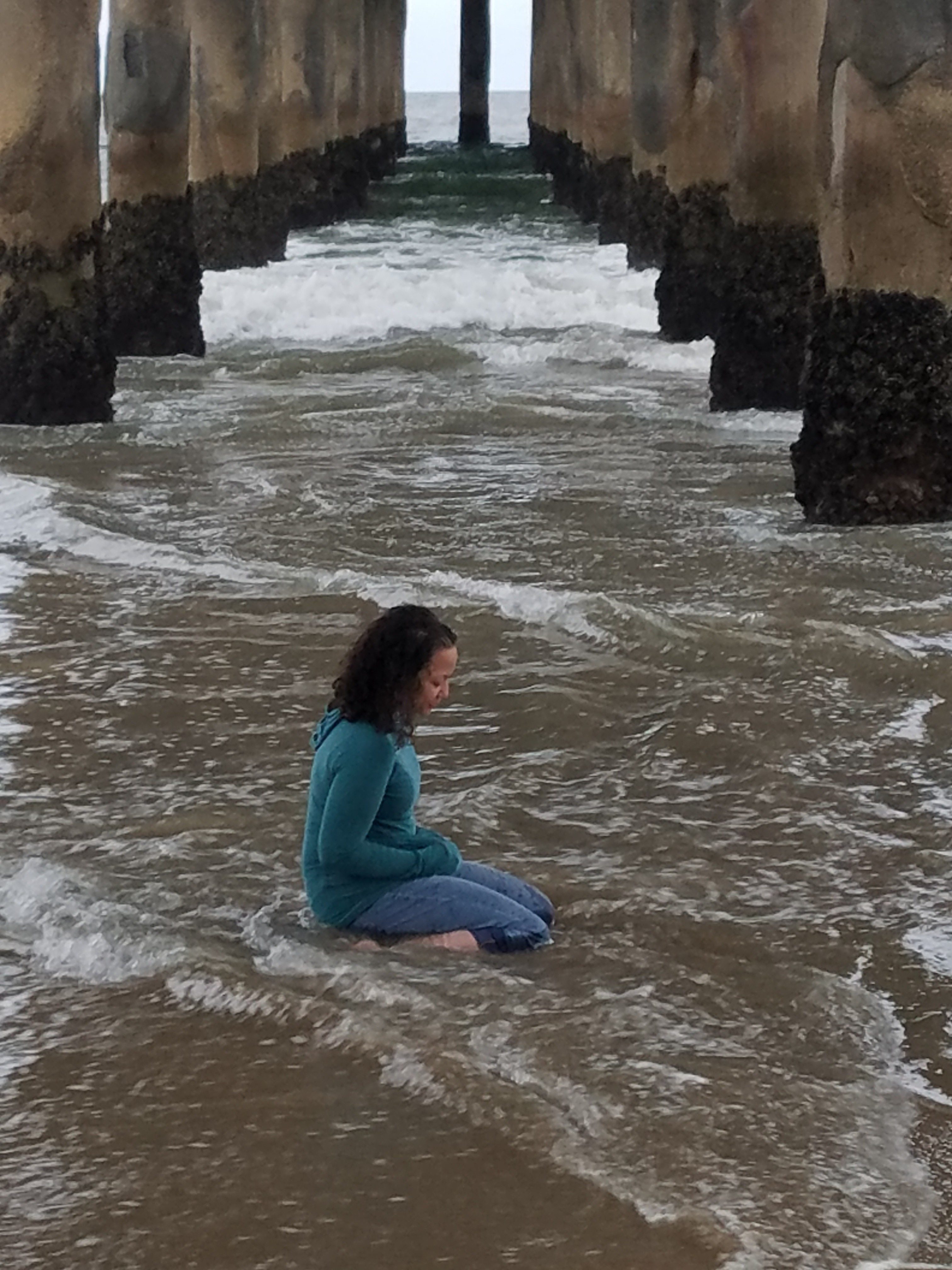 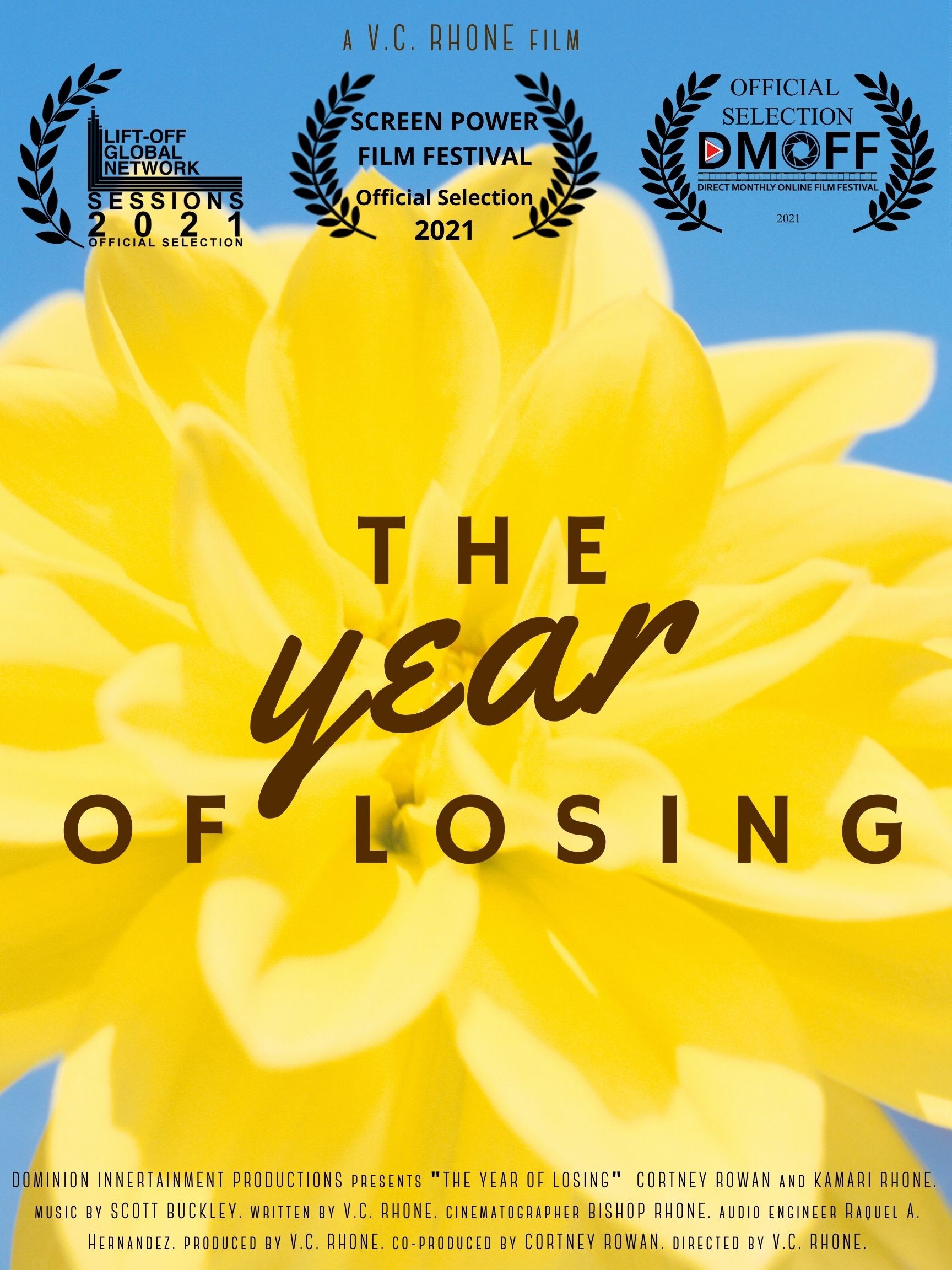 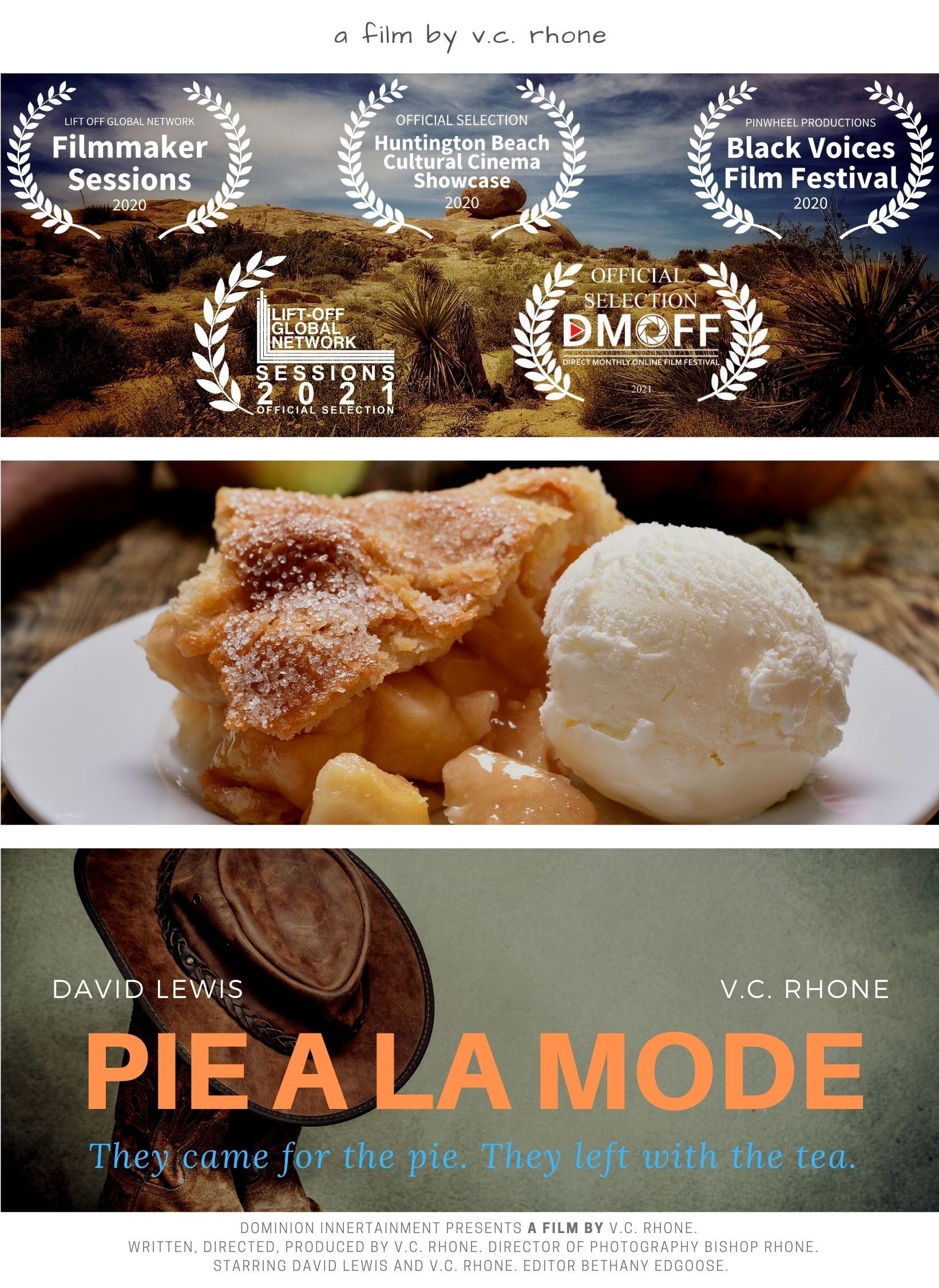 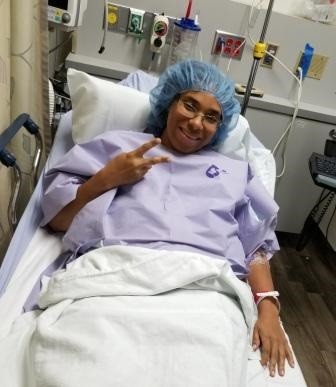 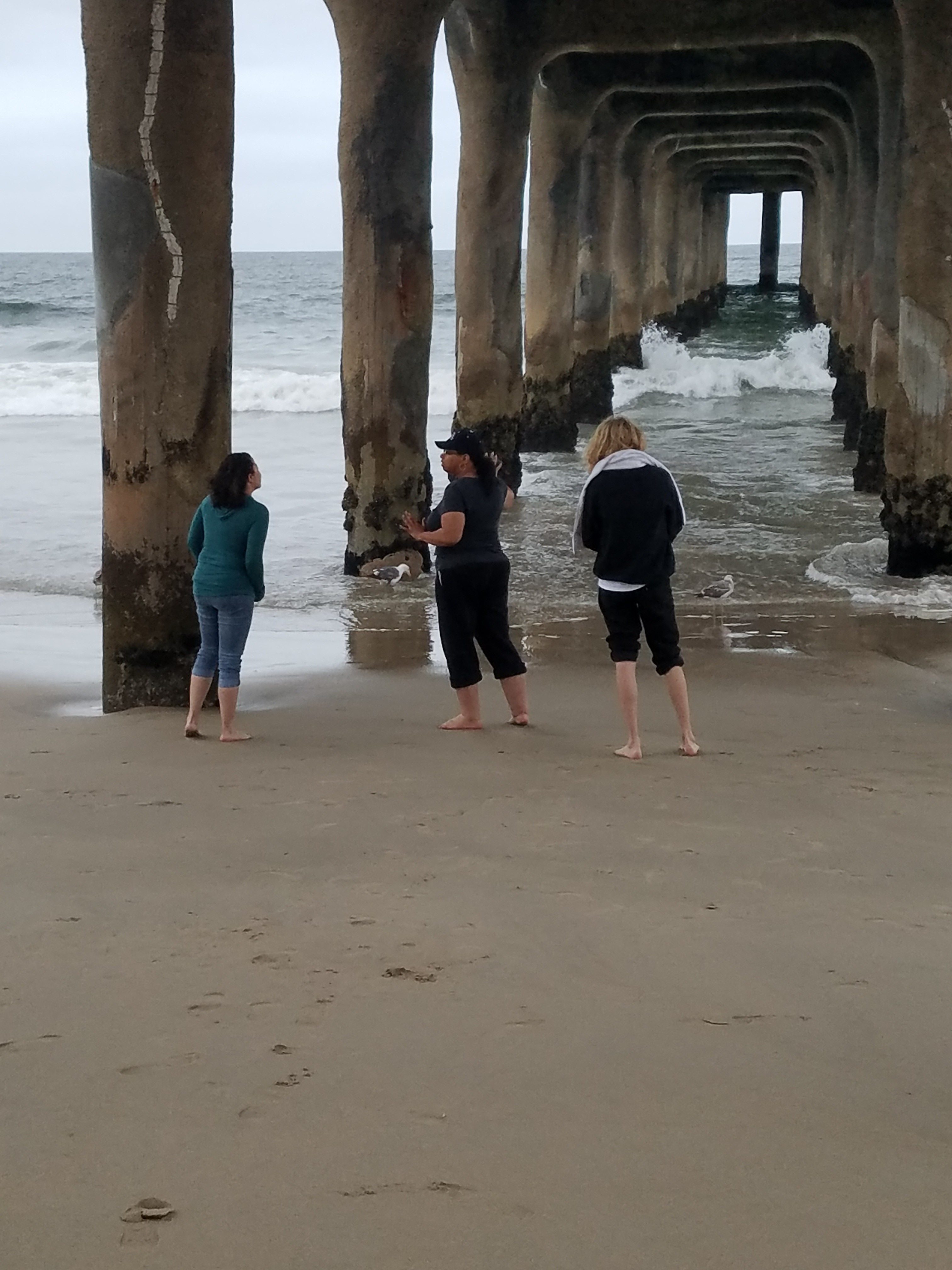 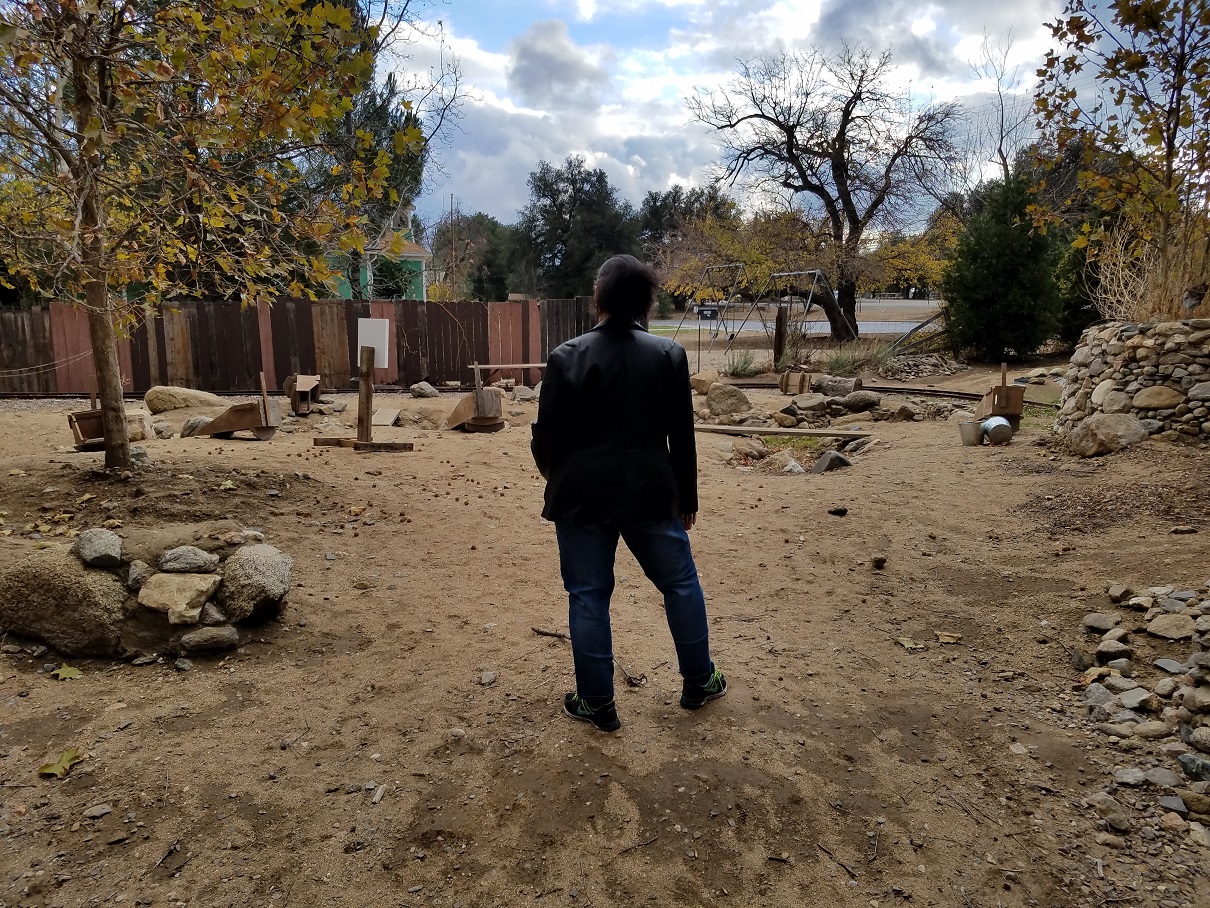 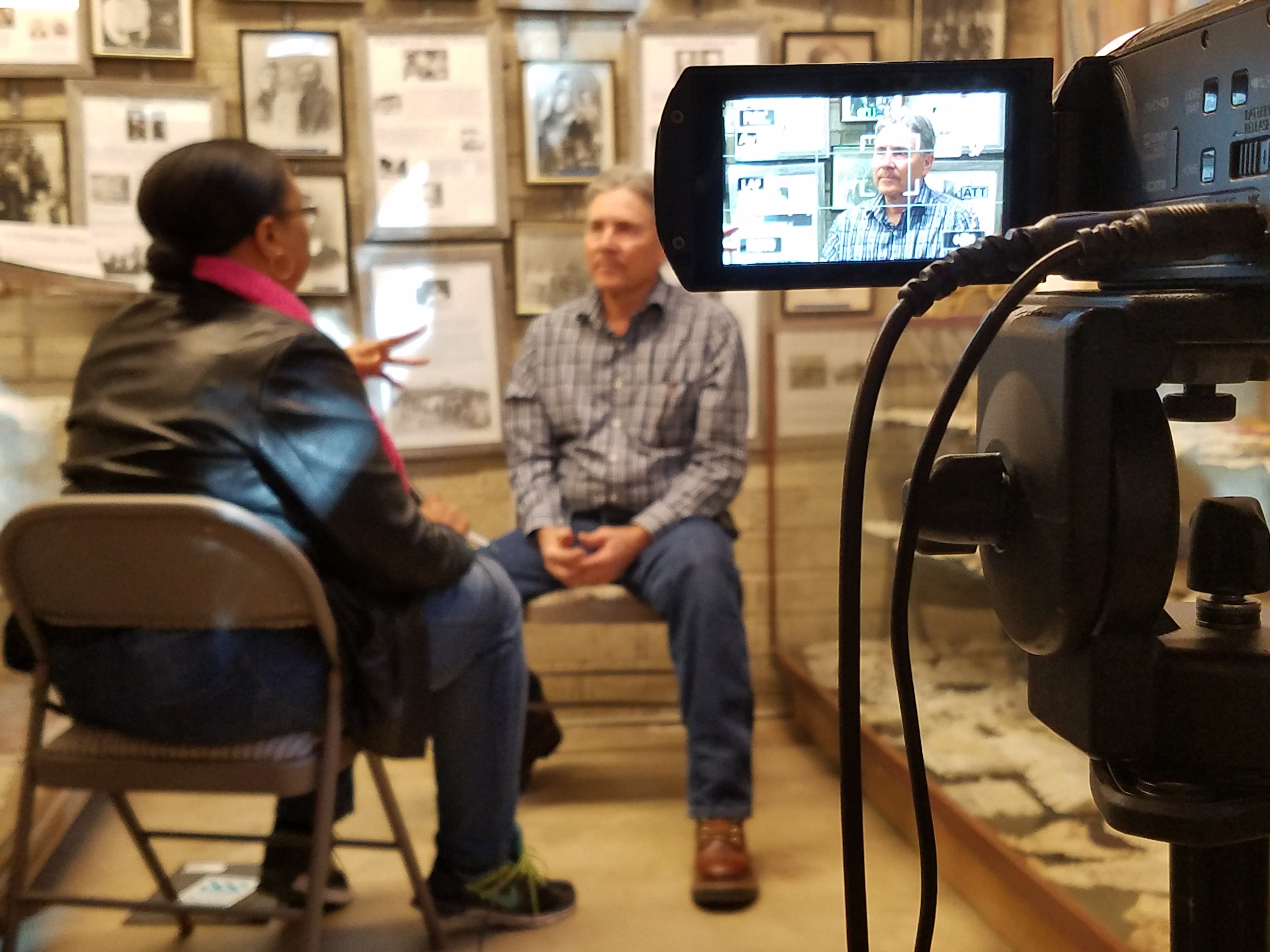 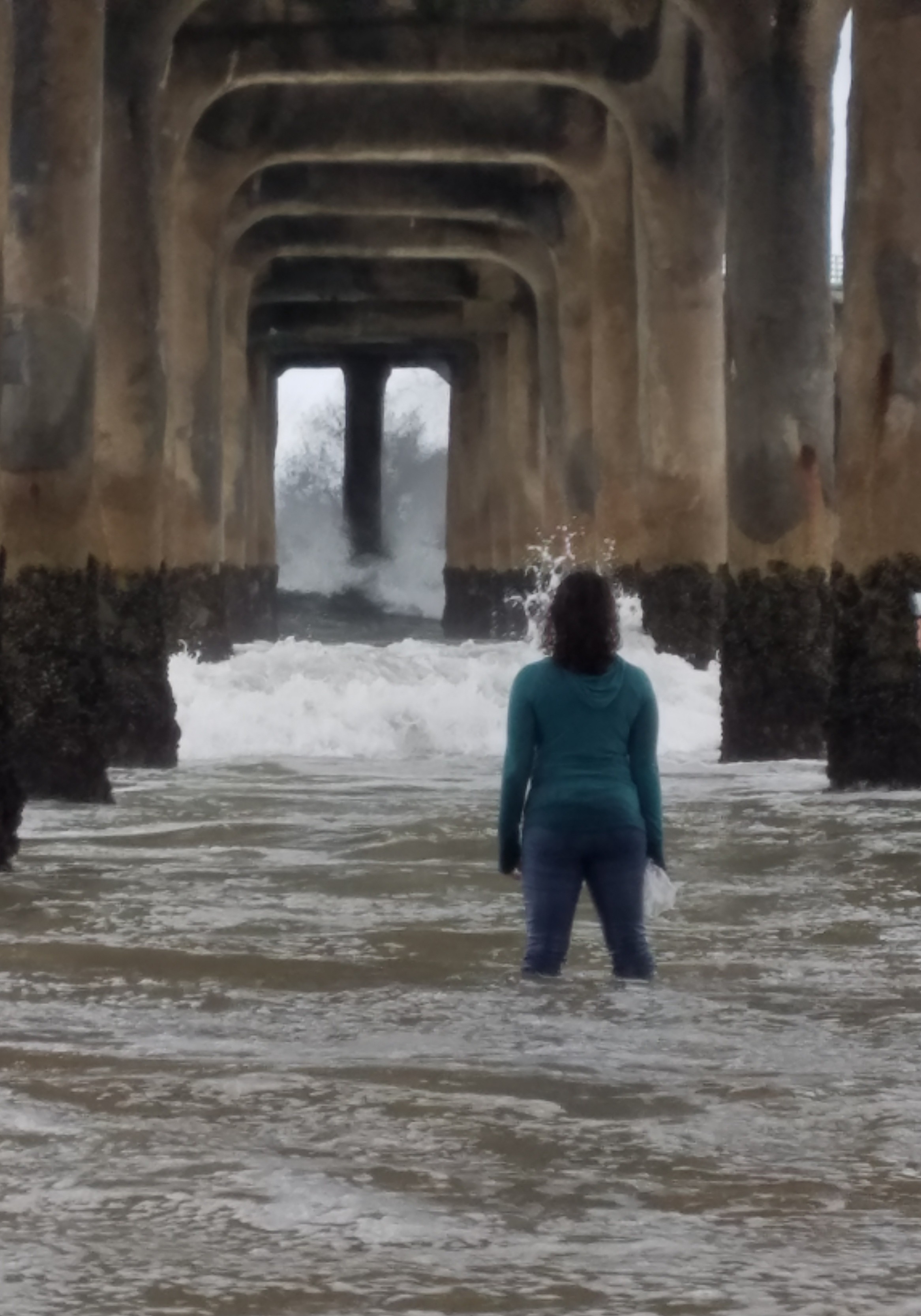