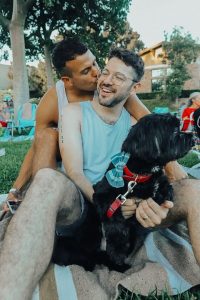 Today we’d like to introduce you to Ulysses Morazan and Ernesto Chapa.

Thanks for sharing your story with us Ulysses and Ernesto. So, let’s start at the beginning and we can move on from there.
It all began obsessing over LGBT couples on YouTube. We used to sit at home and watch videos on the internet about people we identified with. Their stories were unlike what we saw on television, and they hit closer to home. One day, after a few glasses of wine, we decided-what the hell- we should share our story as well!

We put out a video about how we met, then put out another video the next week – then the next, and the next, and so on and so forth. 85 videos later, we still continue to tell our story on a weekly basis. All of our videos have one or all of the following things – LOVE, LAUGHTER, and LGBT+ visibility and education. What has continued to motivate us is the feedback we get from the people that watch us. Like those we identified within the beginning, we now hear stories of how much our videos help other people stay afloat and stay hopeful.

Overall, has it been relatively smooth? If not, what were some of the struggles along the way?
Oh gosh! It definitely hasn’t been smooth. We didn’t know what we were doing in the beginning – and we still don’t! We’ve learned so much about video editing, timing, comedy, sound mixing, etc…

The biggest struggle, however, has been putting in the time. Committing to one video a week means 15+ hours a week sitting in front of a computer editing. We love filming (though that one’s hard too with Ernesto’s mood swings), but it’s making a finished product that we are proud of on a weekly basis the real struggle. We don’t really like to throw up content for the sake of throwing up content.

Finding the time to put out something we’re proud of and still maintain a social life, work-life, and even our own relationship is something we struggle with all the time.

We’d love to hear more about your work and what you are currently focused on. What else should we know?
Influencers…content creators…YouTubers…it all sounds a little cliche but those might be the best descriptors. We have a gay couple’s channel on YouTube that focuses on our relationship and educating others about LGBTQ+ issues. Authenticity is key for what we do, and it’s also the hardest. We’re the most proud when we are able to show our authentic self on camera and show what a real gay couple in 2019 looks like. We want to show the many complexities of being in a relationship and how it doesn’t always look like what you see in the media.

Another important part to what we do is education. We’ve been able to highlight mental health issues in the LGBTQ+ community and dedicate a whole video to the creation of the gay flag. We don’t really see ourselves as doing something that sets us apart, but just furthering conversations that weren’t being had when we were younger. We’re part of a larger community of people who put this kind of content out there, and everyone’s story matters.

If you had to go back in time and start over, would you have done anything differently?
Not take it so seriously. There were times when we would beat ourselves up because we felt like a video should have done better than it did- should have gotten more views than it did. We would sit for hours discussing what would be the next video to rocket us into YouTube stardom and felt disappointed week after week. Don’t be so consumed with the result of the video but enjoy more of the process of creating. It’s so much more fun that way! 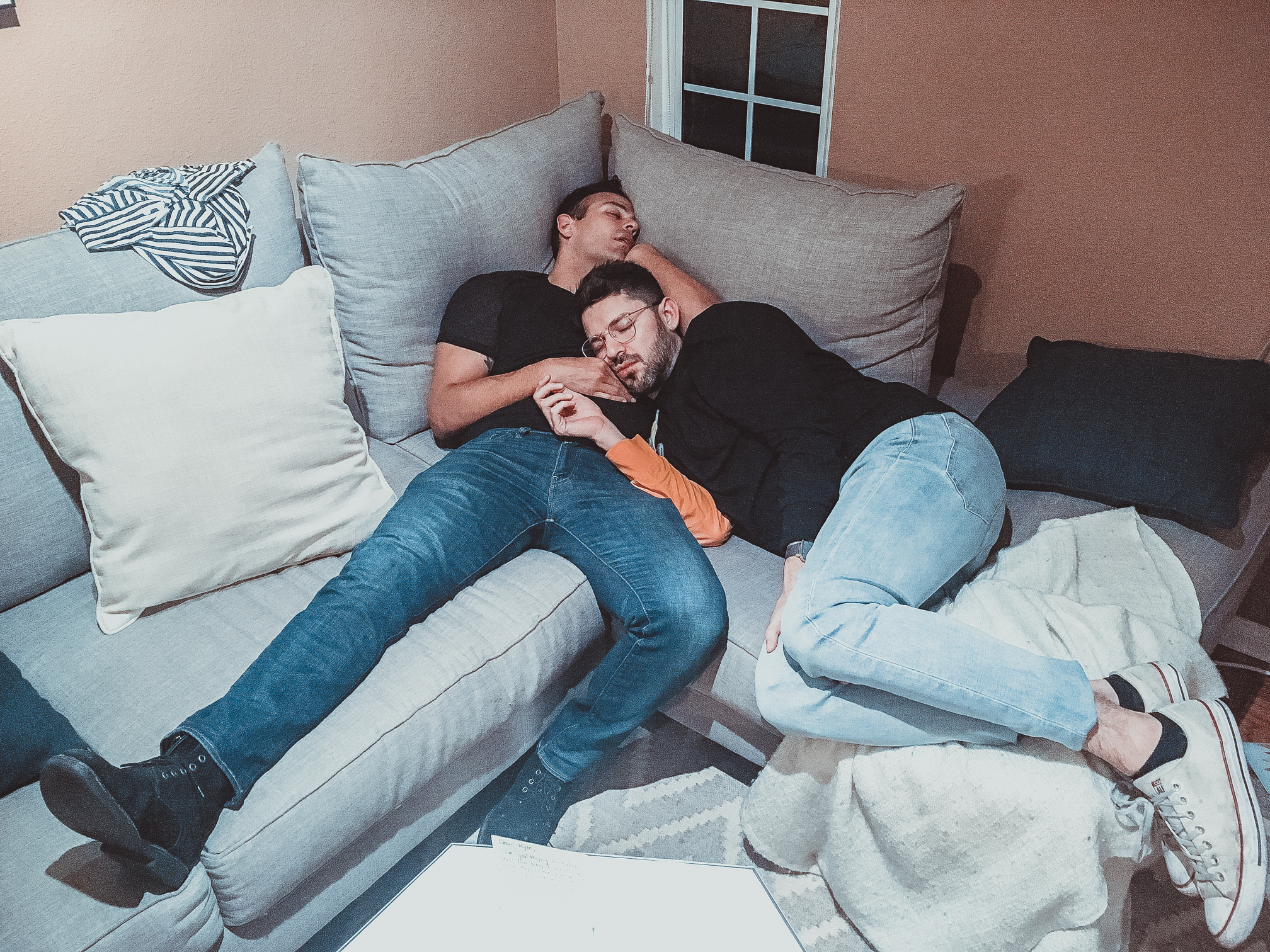 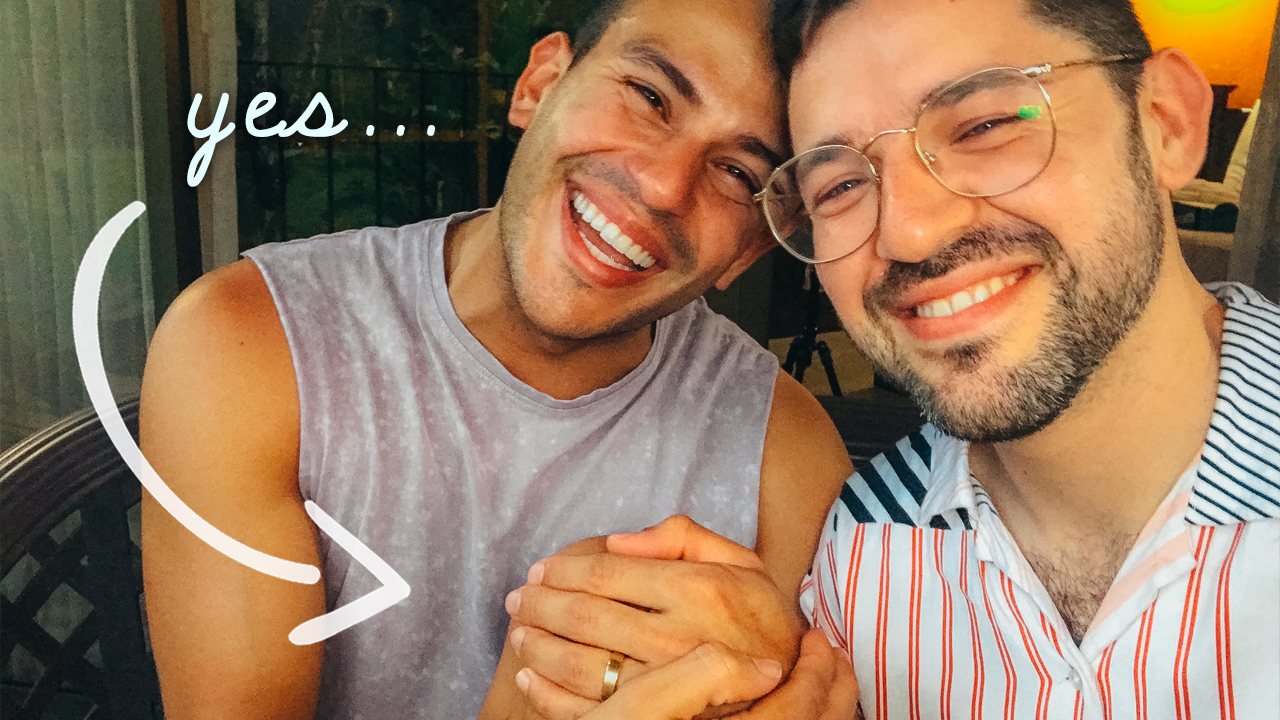 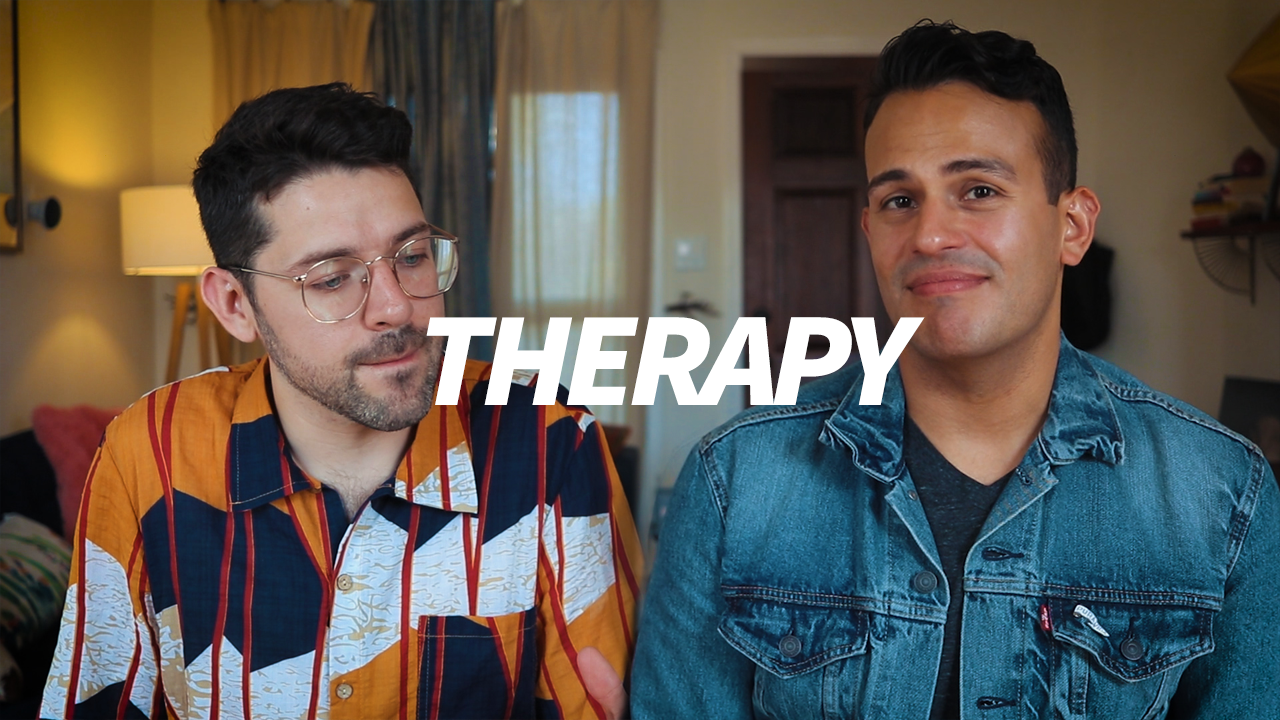 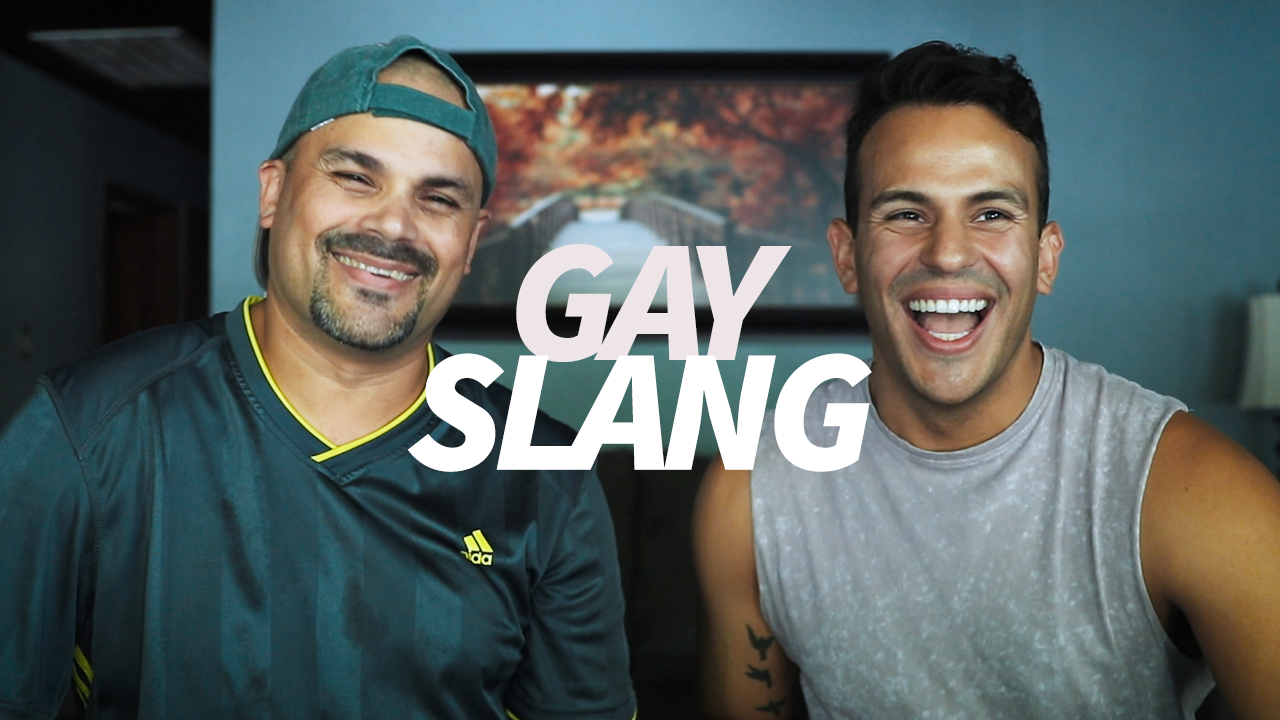 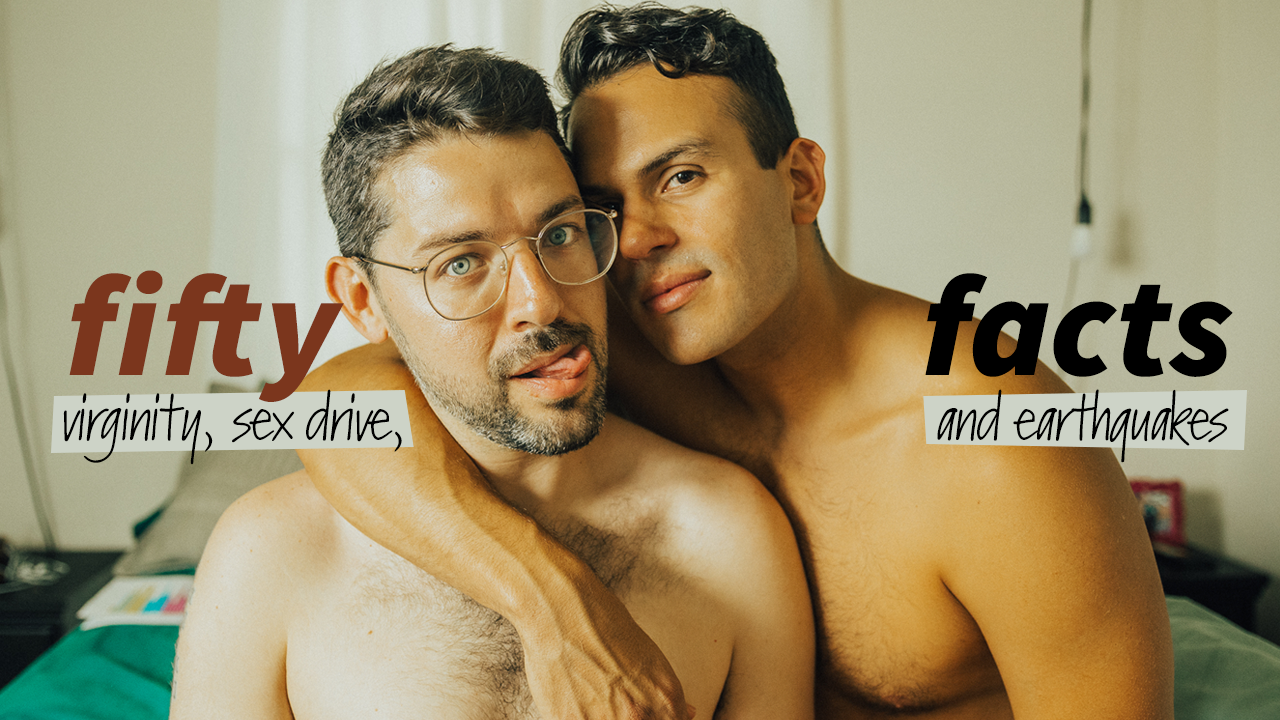 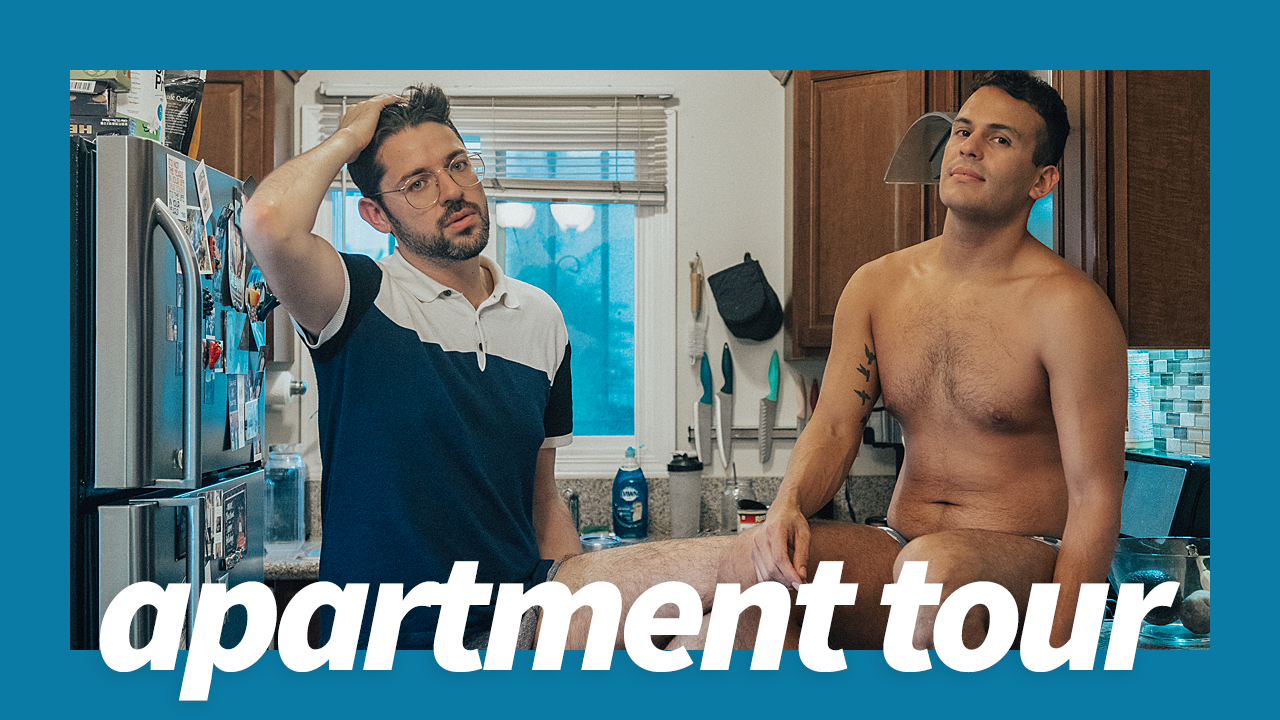 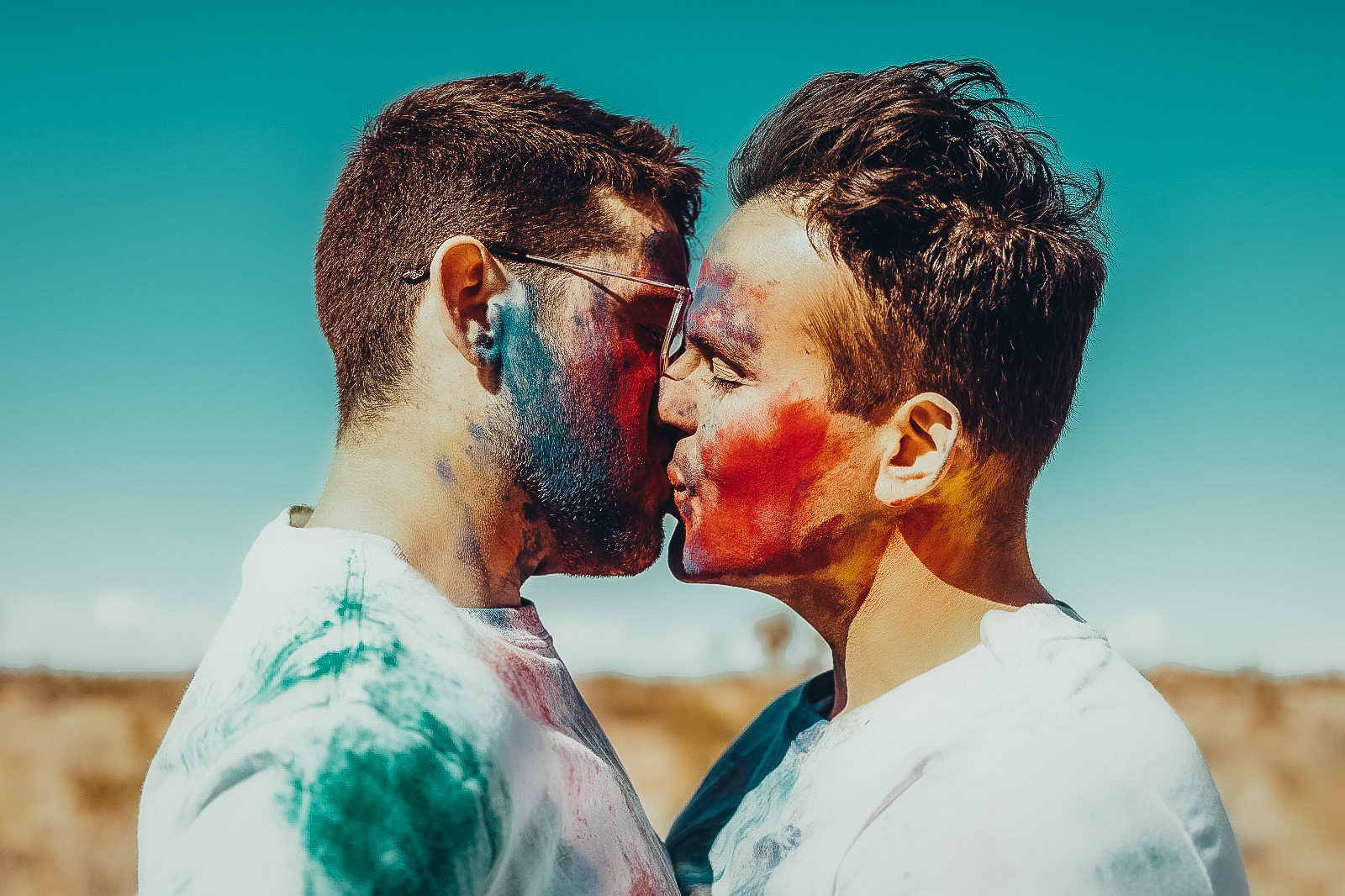 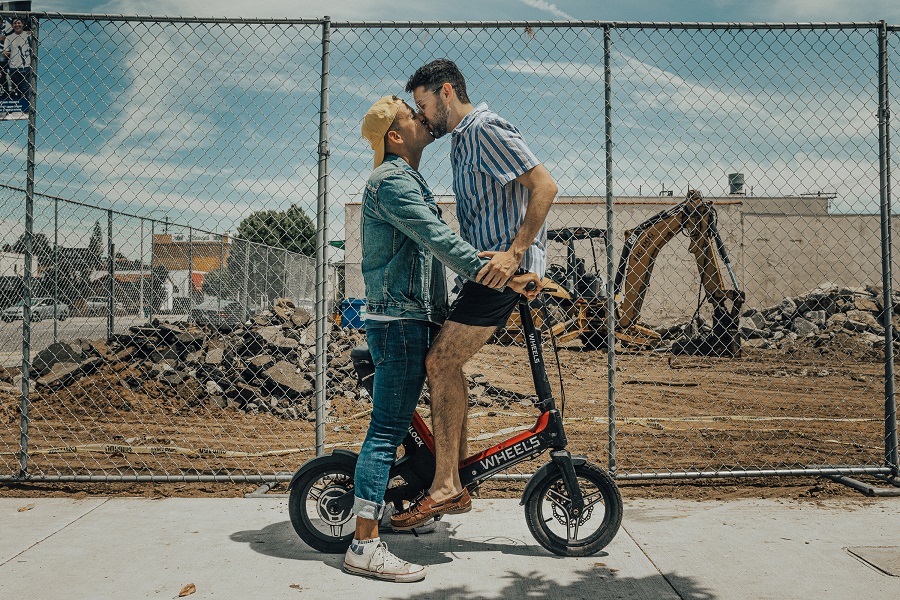