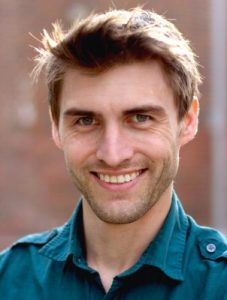 Today we’d like to introduce you to Tyler Cole.

Thanks for sharing your story with us Tyler. So, let’s start at the beginning and we can move on from there.
I was born in Colorado, and like many small-town kids, I dreamed of the big city. It was a difficult task being the only person in town trying to make movies. In fact, I almost got arrested for trespassing – the officers let me go when they realized I was trying to film a short. I would perform in local and school theatre to quench my thirst of acting (which I’d had since I was 11 years old). But, as anyone does, I outgrew small-town life and aimed for something grander.

When I was freshly 18, I moved to California, got a minimum wage job and found an apartment. Even through such a change, I found time to learn my craft in filmmaking. I shot a small short, which I then edited, and found it to be lacking in some areas (lighting, sound, etc). So, over the course of a few years, I sought out the knowledge of film by way of picking up a camera and shooting scripts I had written and then editing them. I learned very quickly about how something is written versus how it ends up being shot, and ultimately how it ends up in the cutting room.

The next step was understanding the technical side: why lighting and microphones matter. By 2010, I had produced and directed four feature films and several short films. I had even gotten into a few film festivals.

There are two that I would note above all others: the San Fran Int’l Film Fest and the IndieFilm USA Fest. the latter because it was the first I’d ever been ‘officially selected’ for (which stopped me from giving up altogether) and the second for being the first time I’d seen my work on the big screen.

Since then, I have a greater understanding of both the creative and technical aspects of the film and have gone on to shoot two other feature films at near-zero budget, which join my collection of works and are among my proudest achievements. And thus, I look forward to the coming projects with great excitement and wonder for how they too will be received.

Has it been a smooth road?
The road has been long and rocky, with a lot of stops due to many reasons. Personal things aside, just getting the right team has been the greatest challenge. I notice people are excited to talk about making something, but then tend to vanish when the time comes to make it. My fourth feature, “Liquor Day Saints”, had a modest budget I was putting down because I wanted to compete at a slightly higher level. I had a cinematographer who seemed very excited to film, but a week before bailed out for perplexing reasons. I had made the mistake of relying on him for all that was to be shot. We still managed to shoot the film with fill-in camera folks on the day, but I often look back and wonder what might have been. Same went for the editor, who at first seemed thrilled to join, then cut out when the footage was ready. However, what that did re-teach me was the self-reliance I had already come to accept (as all films before then I shot and edited).

My fifth feature (“Deacon”) had similar issues. The cinematographer quit about two weeks before shooting began, but luckily I had storyboarded and shot listed everything. My greater luck was to have Dan Bennett step in and run the cam for the shoot since I was playing a lead role and couldn’t always run the cam.

There are many issues similar to these, but all of which taught me important lessons and never were enough to thwart my creative efforts. I always had the mindset to turn a negative into a positive somehow and I’m thrilled to state this mentality lives in my craft. Whenever there’s a problem, I think my way through it, and at the very least I have built up the skills to troubleshoot just about everything that’s been thrown at me. I won’t say the lessons weren’t at first overwhelming, but getting passed the emotion and seeing the solution helped make me a better person in the film and life.

We’d love to hear more about your work.
I’ve always thought the stories we tell are what set us apart. I get audience members who generally remark that they’d never thought of something like what they had just seen. My specialty, I suppose, is in getting the film made, pushing through the obstacles, seeing a bigger picture.

I founded Lost In Time Pictures from my very first short in 2000 and have never changed the notion to create something different from what had been out in the world. Sometimes it works, sometimes the message is hard to follow.

My greatest pride is in two films. The first was called ‘The Broken Dawn’ and was the short that went to a big screen. That was a life-changing experience for me. I realized the way I shoot was for screens like those, where magic can truly happen. “Deacon” is my second biggest moment, as it was the first feature where everything I wanted to have worked out truly did. Knowing you can take from your mind and translate the way you want to in a creative form is one of the most difficult tasks any creative person can undertake, and after the many years of trial and error, I finally got it out of me. Since then, I seem to have very little to no problem doing so. The only thing lacking is something relatively out of my control.

But that is simply a challenge to overcome, and not impossible.

Is our city a good place to do what you do?
Starting out, yes, because there’s so much talent all around.

LA is the place to go for a film in whatever aspect you might find interest.

I think the hardest part about filming here is cost and permits. Renting equipment has become inexpensive in the digital age, and most cast and crew will work just to see something be created, but location fees and permits are the greatest detriments to independent filmmaking. Not to say there aren’t places that are financially kind to indie artists, but I have found them to be quite rare. I also understand the reasoning for it, locations tend to get briefly renovated and taken over by filmmakers with heavy equipment and loud noise. It’s one of the reasons we’ve tried to keep our productions simple and quick, to try to build good relationships with establishments and show them the care and gratitude filmmakers have for their surroundings. 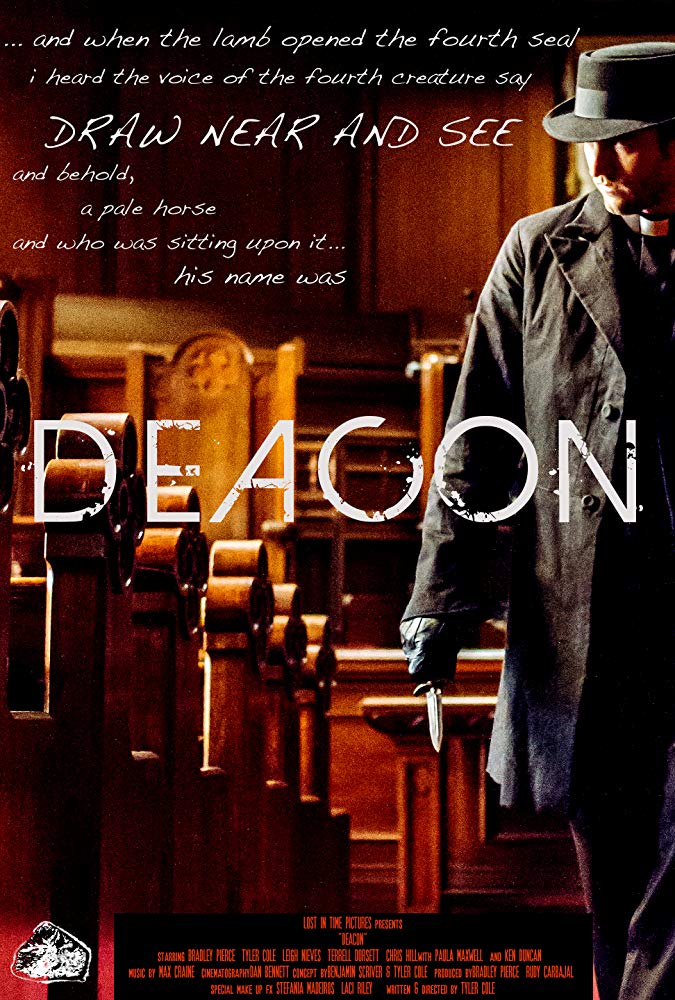 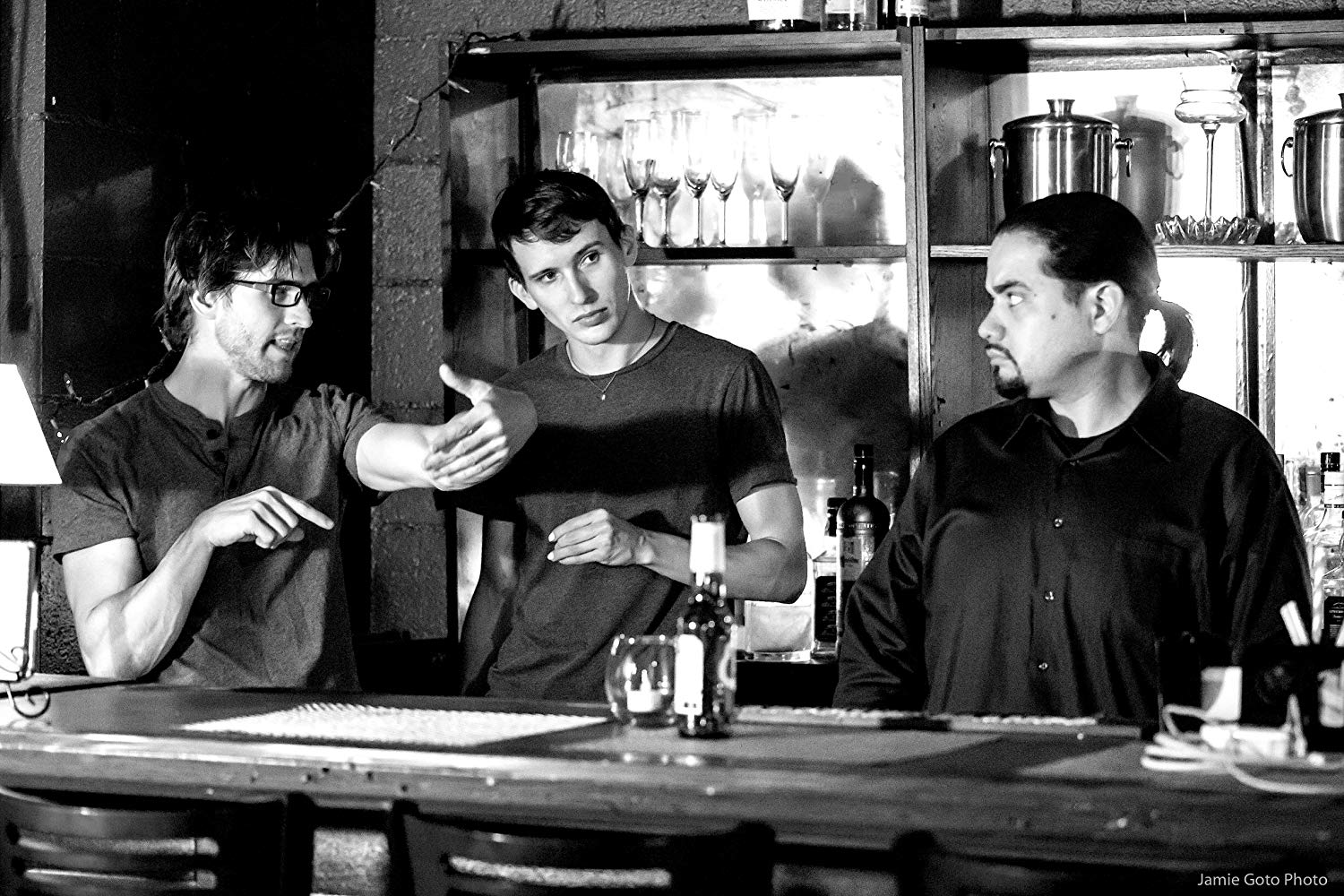 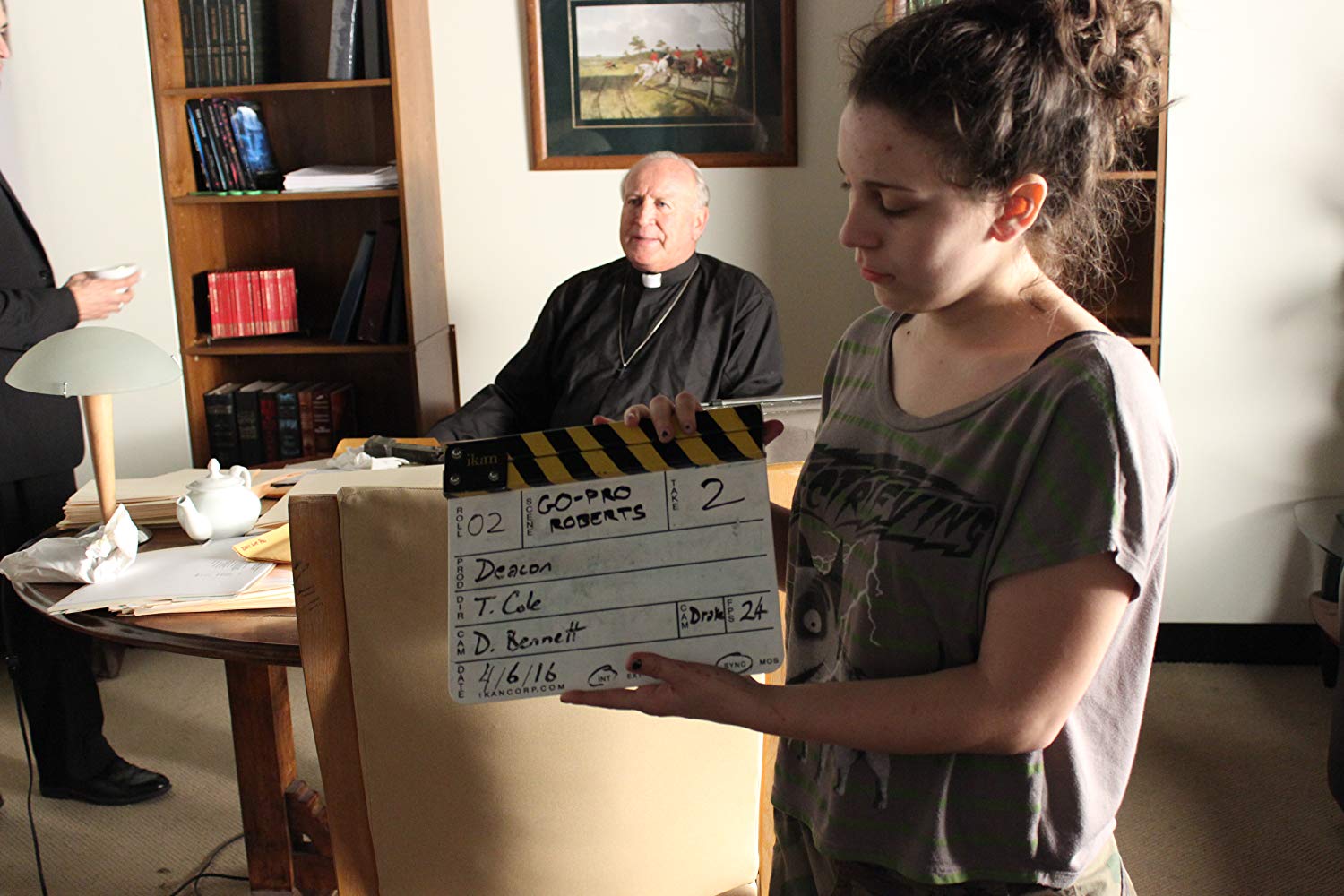 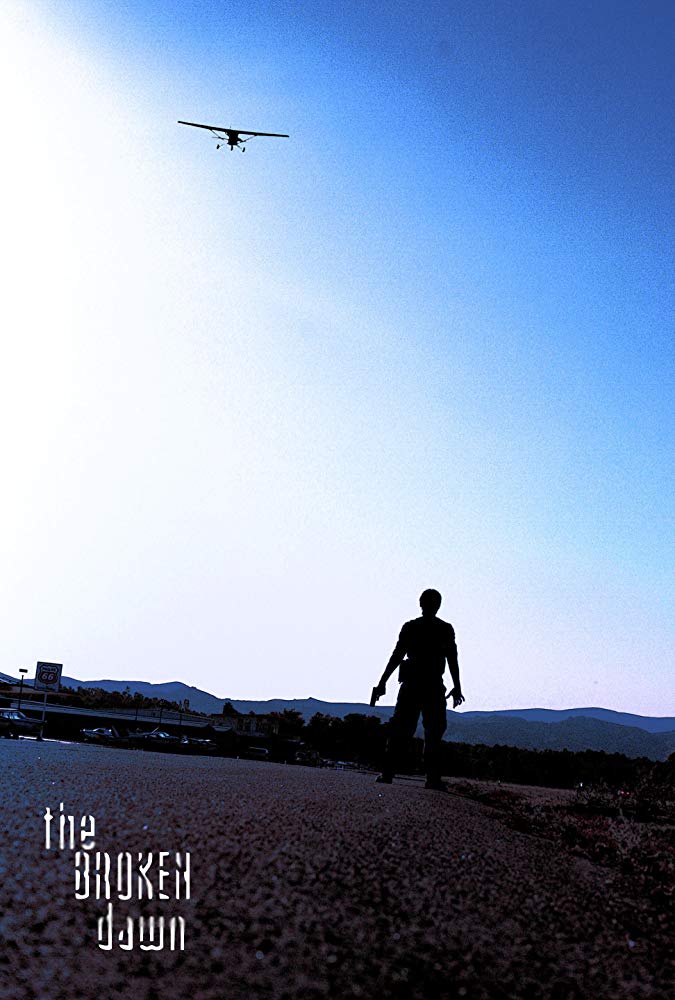 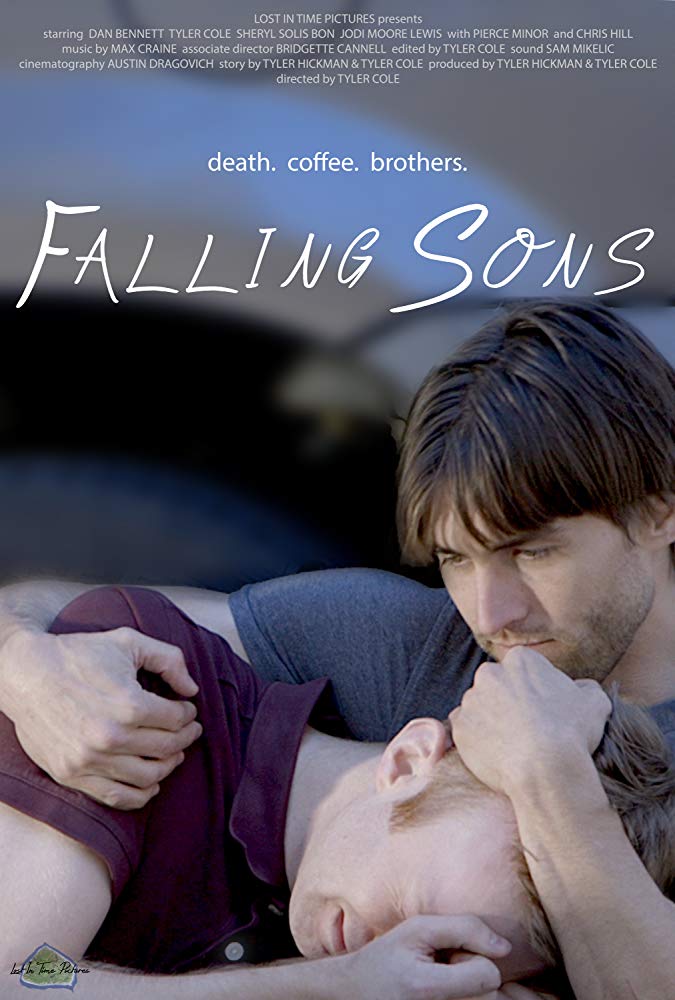