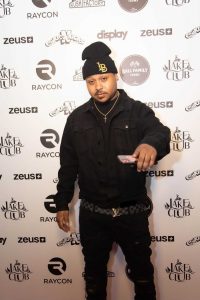 Hi Twizzytwitch, thanks for sharing your story with us. To start, maybe you can tell our readers some of your backstory.
I started making music my junior year in college. I made a song called “real” which landed me an interview at a major label. I didn’t take the deal, but I met some valuable people in that interview which led me to move back to California. During this music journey, I ran into an artist by the name of Elijah Banx and his publicist Lotto2che. Elijah was signed to Big Boy from 92.3. We basically hung out everywhere together and through that, I just got known. I recently opened up a recording studio in Culver City called LV recording studio. And after that, I met Jaydon Mickens. He plays for Tampa Bay Buccaneers. After his Super Bowl win, we collaborated and opened up another studio in West Hollywood called “The Office Studio LA”.

I’m sure you wouldn’t say it’s been obstacle free, but so far would you say the journey have been a fairly smooth road?
Nothings ever smooth. From trying to catch a buzz to running a business, I want to say the most struggling part of everything is keeping your mind sane enough to make sense out of everything.

Thanks for sharing that. So, maybe next you can tell us a bit more about your work?
I’m just a renaissance man. I do a lot of things. Recently we’ve been working on my album as of now. It’s the sequel to my first project, “final semester”. I’m explaining all the stuff I’ve experienced since graduating college and really diving headfirst into this music industry.

Is there something surprising that you feel even people who know you might not know about?
Most people don’t know that half the time I make songs, it’s mainly free-styled. I never really know what I’m about to say, I just go in the booth and go. It’s a gift. It’s also a lot easier when I’m just speaking on my own experiences. 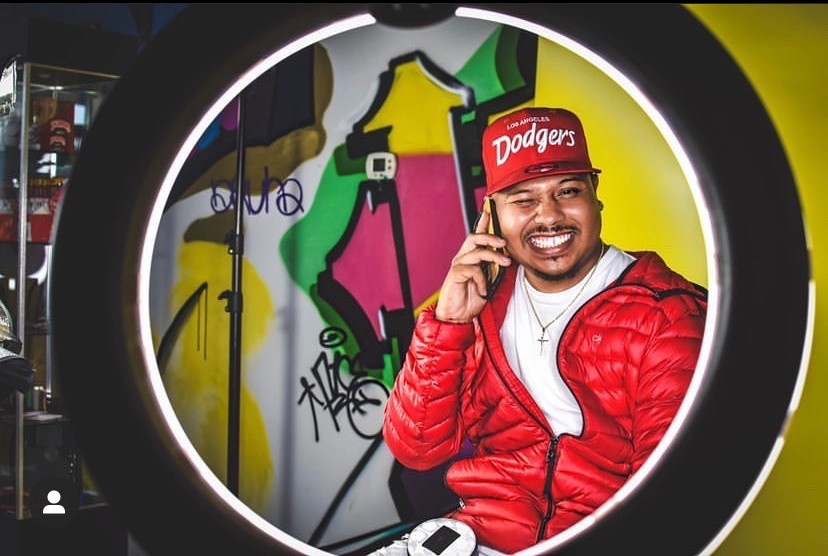