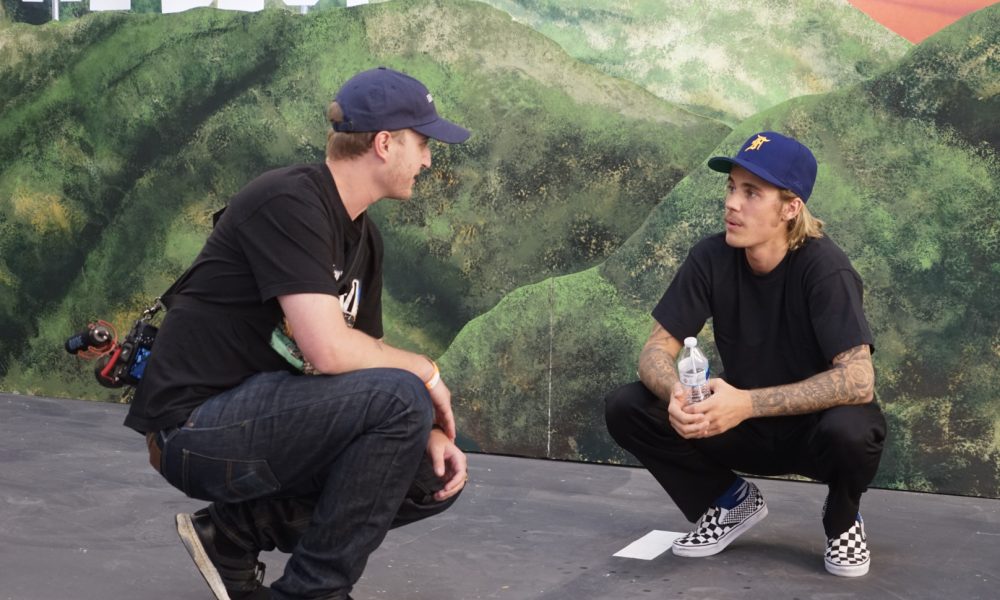 Today we’d like to introduce you to Truman Kewley.

Thanks for sharing your story with us Truman. So, let’s start at the beginning and we can move on from there.
When I was a kid, I loved watching movies. On hot summer days with no a/c in the house my family would go to the theater at 11am for the first screening, sneak a bunch of food in, and not leave the theater till we had seen three movies and the sun had set. I always said movies and TV raised me. Anyways, as a young boy I would see someone get shot in a movie and I would be amazed! I knew they weren’t actually getting shot but I would wonder, how did “they” make it look so real?! Back then the internet was still new. I started looking up how movies were made. The amount of information was much more limited but over the years more and more resources became available online. I would look up scripts, behind the scenes write ups, visual effects breakdowns, what editing programs were used, what cameras were used, special effects make up, etc. I was just really curious and genuinely enjoyed finding out new information about how movies were made. I had dropped out of high school and was working full time at 16 delivering entertainment magazines to the major studio lots around LA. Eventually I took a high school equivalency exam and applied for city college. At city college, I only enrolled in classes that sounded interesting such as sociology of deviants, piano, zoology and of course some film classes. I was taking a writing for television course and the professor enjoyed the way I would answer questions in class and asked if I would be interested in doing a mentorship in addition to the course. I said yes. One morning I woke up and said that’s it I know what I want to do with my life. I’m going to work in film production. The same day I went to the financial aid office of the school and applied for a loan for books and rent and whatever else I had said. A few weeks later I had been approved for a little over 10k in loans. As soon as the loan money hit my account, I dropped out of city college and bought a camera, lenses, a couple cheap lights, a laptop with a bootleg version of final cut pro and some audio gear…

Overall, has it been relatively smooth? If not, what were some of the struggles along the way?
I just had a goal and was willing to shoot and/or edit anything anyone would let me work on for free for years. I didn’t care what it was. I was still working a normal job full time but spent all my off time working on projects and building a portfolio. Eventually after building the practical knowledge and experience I started getting paid gigs. As the years went on the jobs got bigger and I was working with more clients then I could handle on my own. I was fortunate enough to retain repeat clients and have enough work to hire other hard-working creative people. We are constantly growing and learning to make sure every project we are on we do good work.

Alright – so let’s talk business. Tell us about Goodwork – what should we know?
Right now in the current state of the world we are known best for creating and designing dope 2D and 3D animations for artist and record labels! We’re doing a lot of animated lyric videos and visualizers and we’re having a lot of fun doing them! We also offer full-service production, post production and VFX. Over the years I’ve been lucky to work with super talented and creative photographers, videographers, producers, editors and animators. So, I decided to start the collective called Goodwork. Where a client can reach out about social media assets and one of our VFX guys are on it within the hour and have deliverables same day. At the same time, we have a team of animators designing a complex big budget animation as well as a photoshoot for an album cover at our studio space. Our goal with every project is to create good work. Big or micro budget we have creatives on standby ready to showcase what they can do. We always strive to live up to our name no matter what the project is.

Any shoutouts? Who else deserves credit in this story – who has played a meaningful role?
I’ve had so much help it’s too long of a list but I got to shout out the good folks at Epic Records, definitely my Treacherous Records family and all the people creating Goodwork! 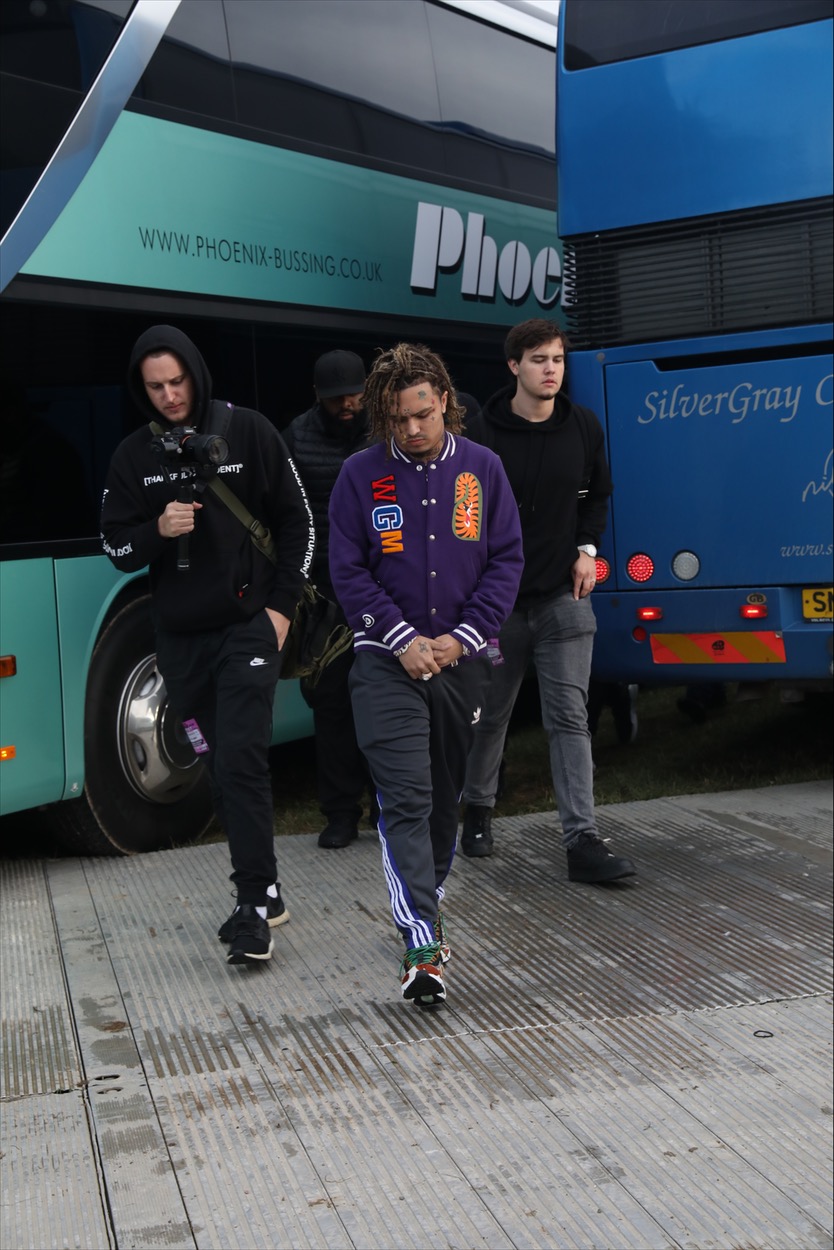 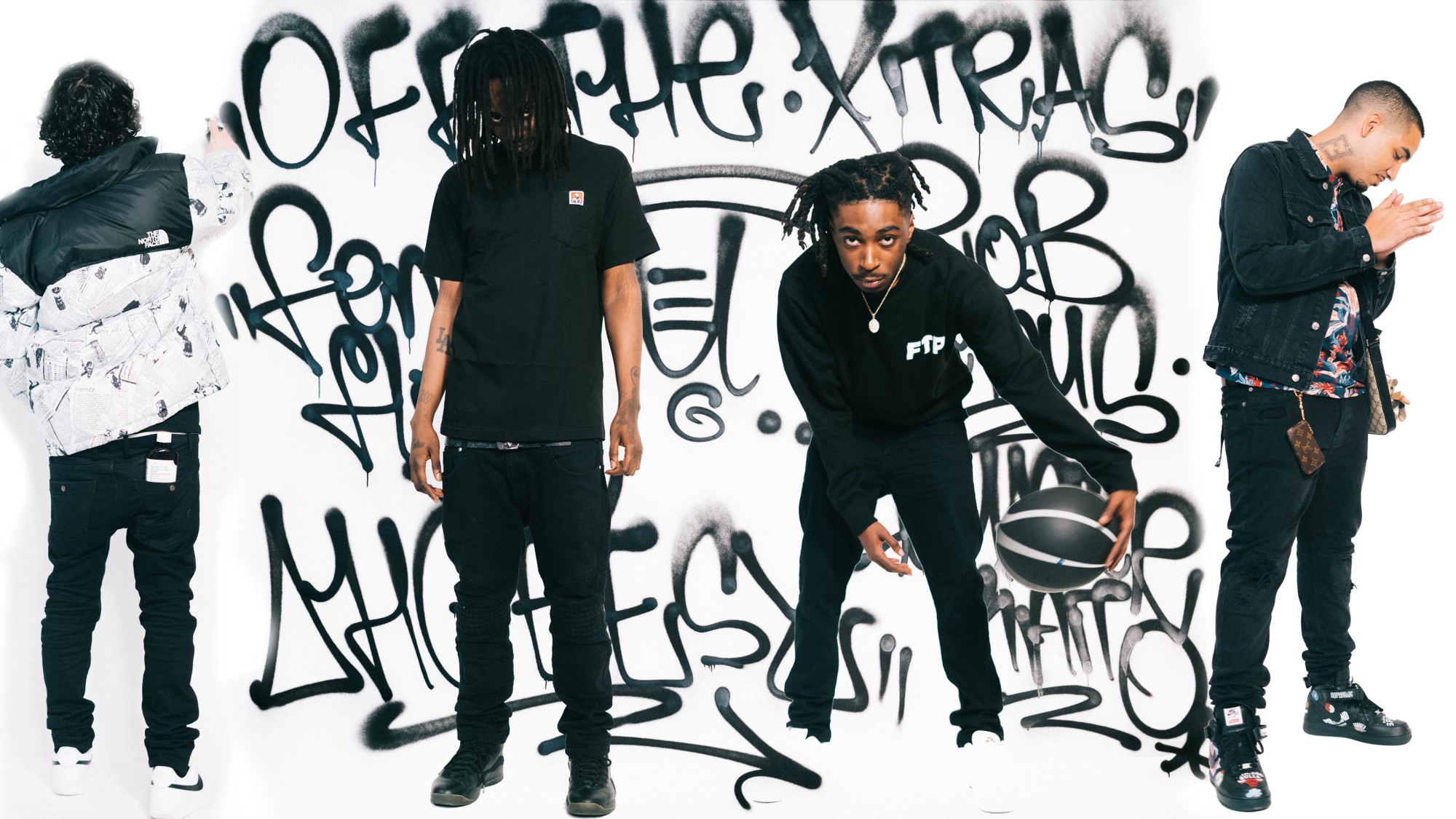 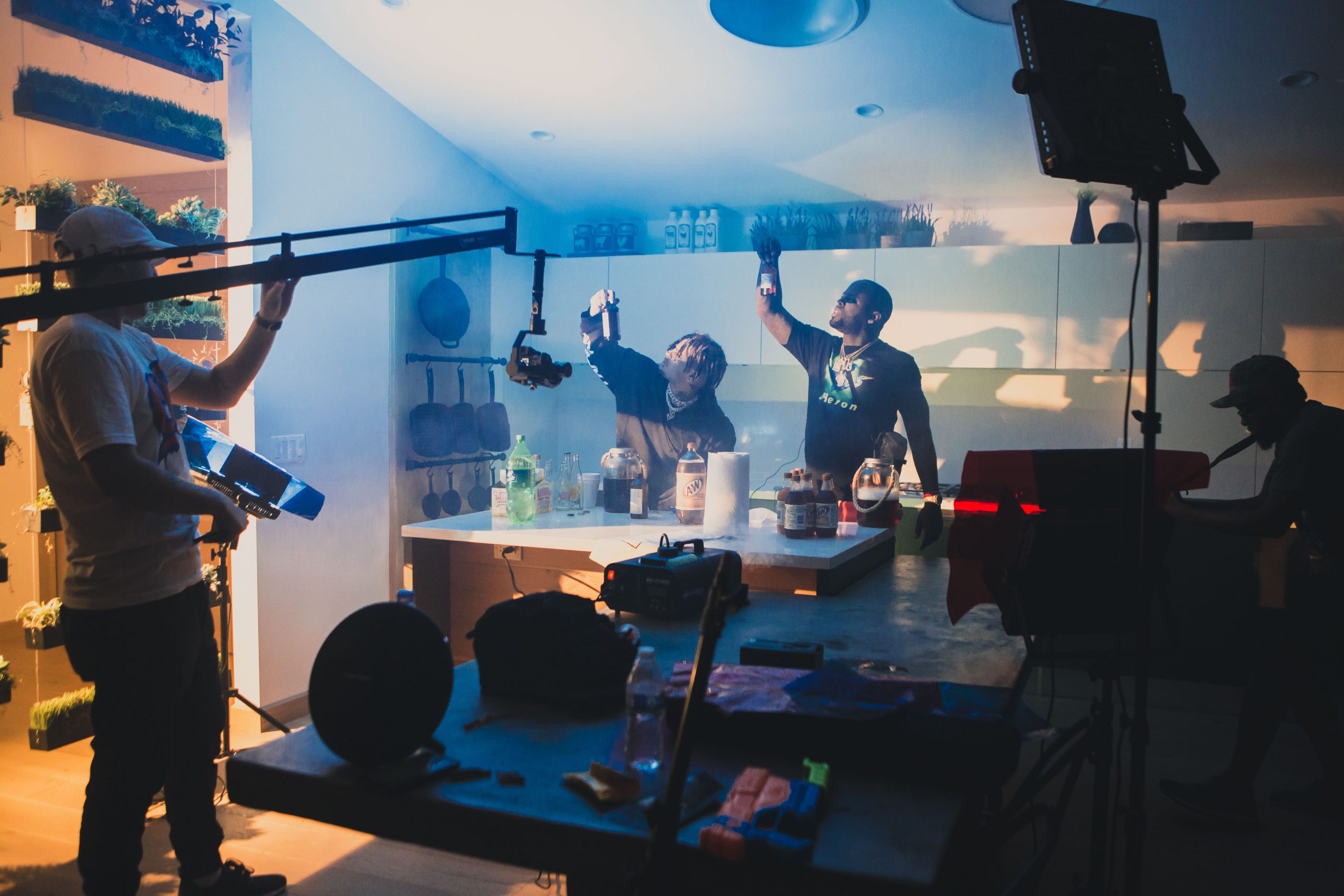 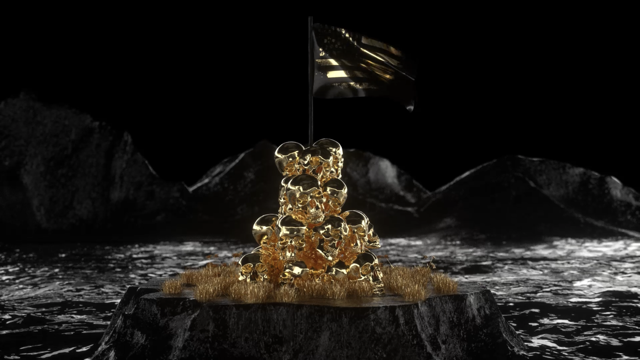 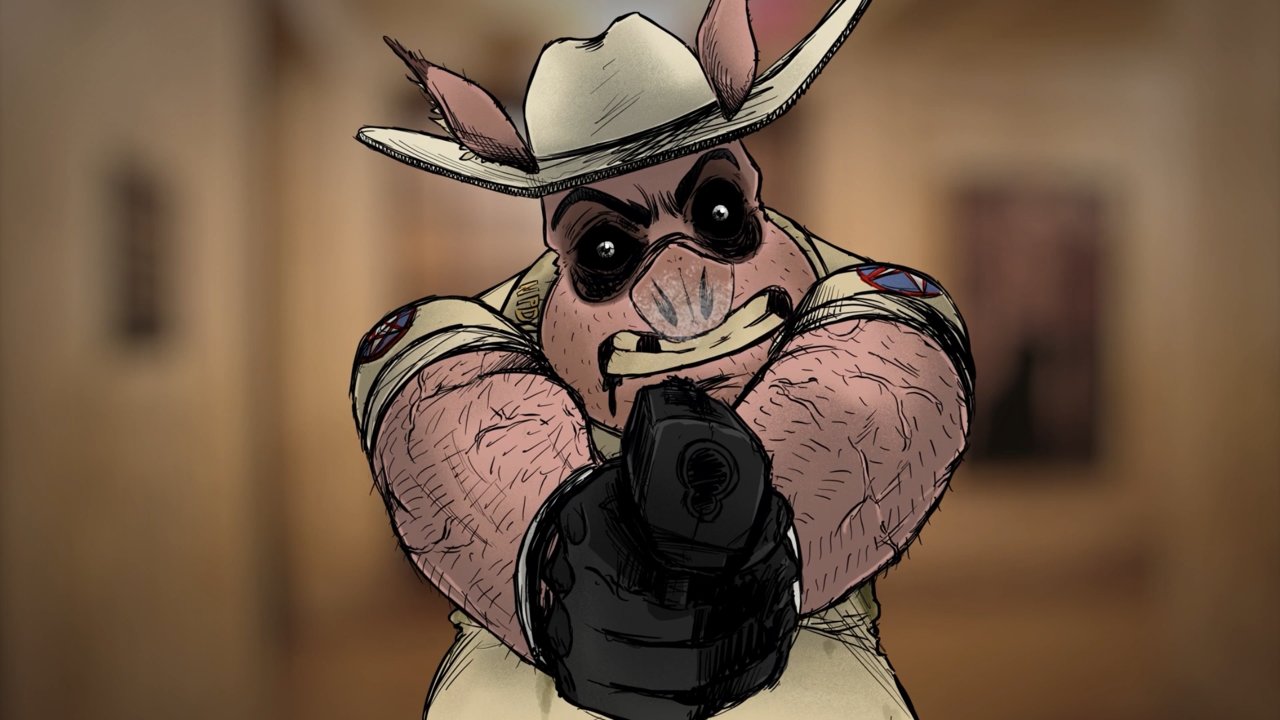 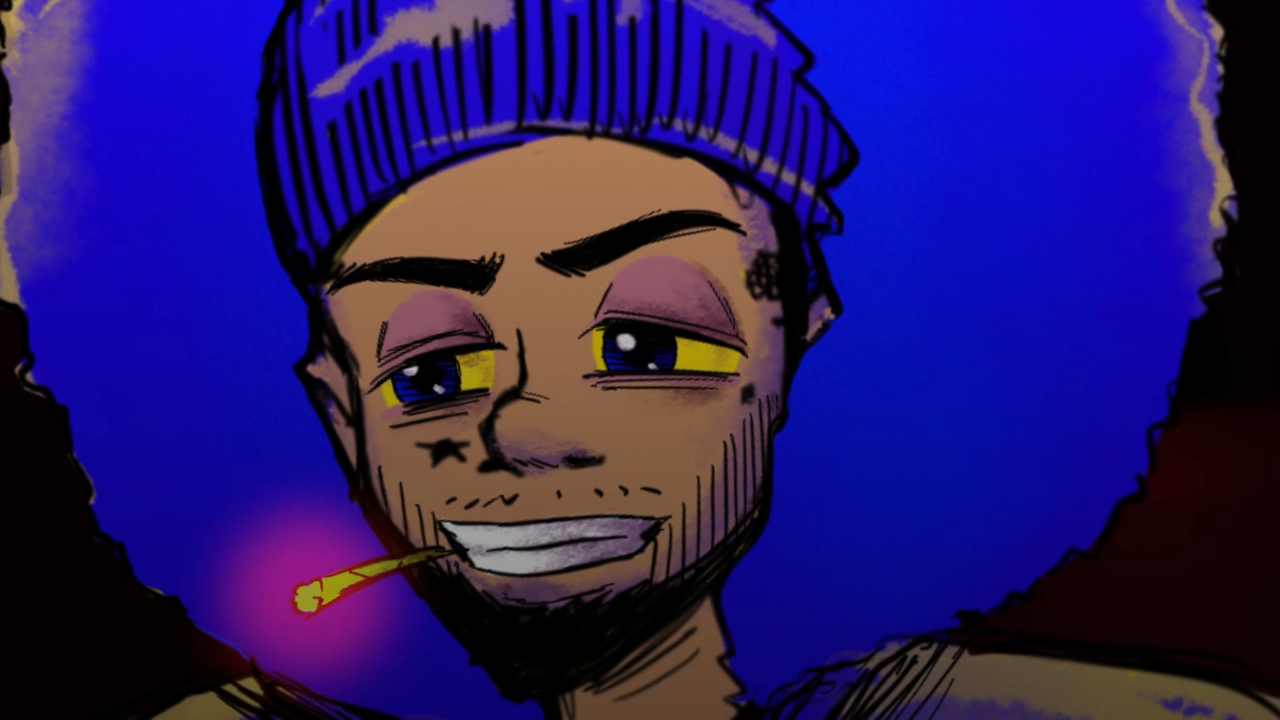 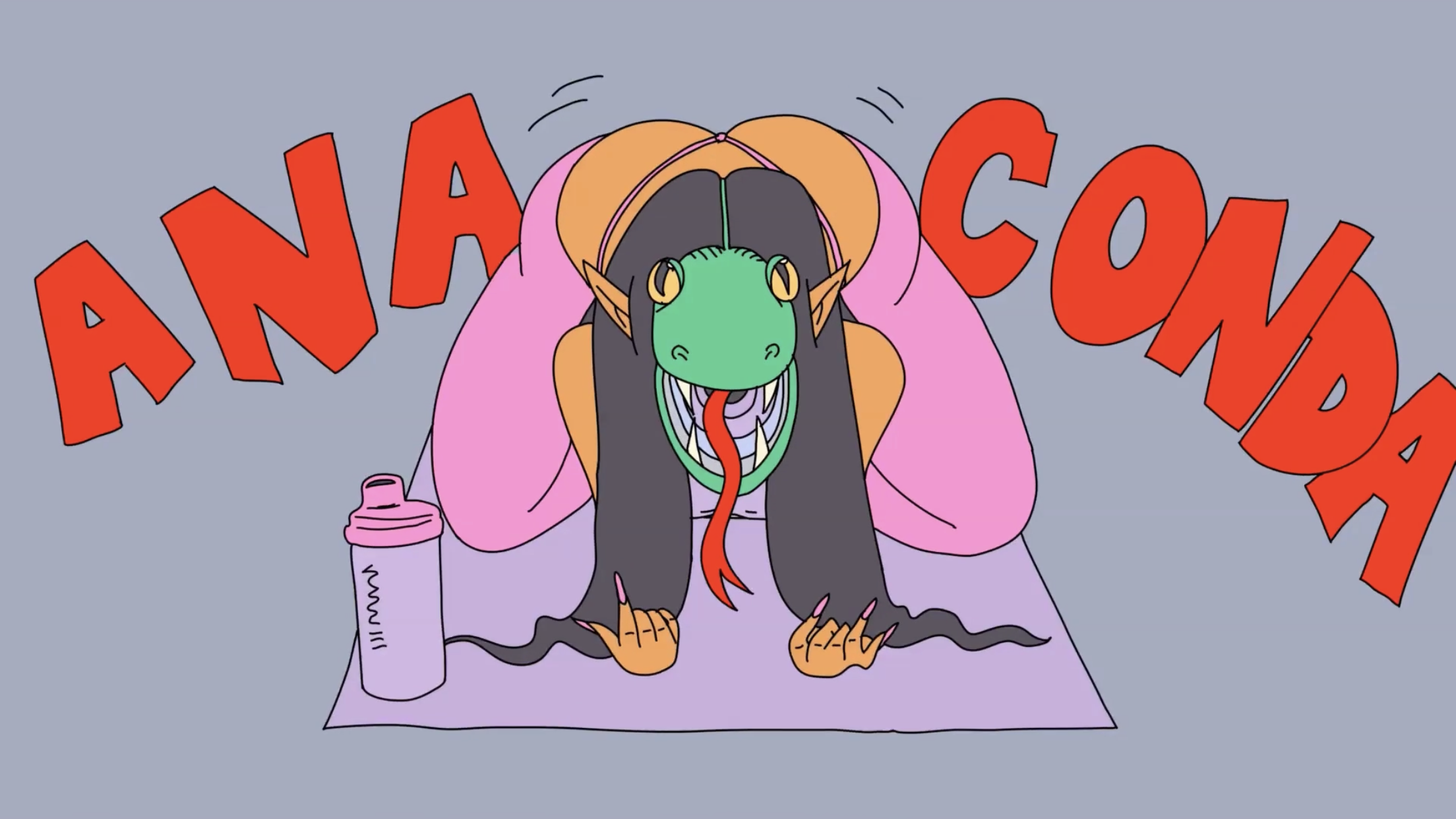