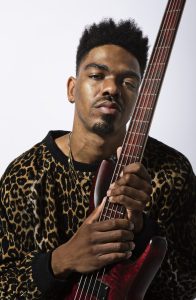 Today we’d like to introduce you to Trip Carter.

Trip grew up in Los Angeles, California. He started playing bass at the age of ten, encouraged by his father. He joined a band while still in high school and it was there that he first began writing and recording his own original music.

After graduating high school, Trip received a scholarship to study Jazz at the Thornton School of Music at University of Southern California (USC). While at USC, he met frequent collaborator, Blue Rondo (IDK, Sabrina Claudio, CJ Fly, Peter $un) and they began creating their own brand of alternative hip hop.

While still attending USC, Trip released “Grown Problems EP”, his first music under the name “Trip Carter”. Shortly after, he met fellow USC artists Felly & Gyyps. The three artists clicked, and Felly invited Trip to join them on the 35 cities “Mermaid Gang Tour”. Around the same time, he was asked to join Sabrina Claudio’s band and became her lead bassist.

Upon returning from tour, Trip began collaborating with both Sabrina and Felly. This resulted in “Natural” from Sabrina’s “About Time” project, as well as “Bag Season” & “All I Need” from Felly’s “Wild Strawberries” project. In June 2017, Trip released his first full-length mixtape, “Oasis”. That fall, he toured with both Sabrina and Felly; playing bass for Sabrina as she opened for 6lack on the Free 6lack tour and simultaneously opening for Felly on his “Wild Strawberries” tour.

In October 2018, Trip released his most recent project, “Mirage”. Following that release through 2019, he again toured with Sabrina and Felly; playing with Sabrina on her first headlining tour while also opening for Felly on his “Surftrap” tour.

Currently, Trip is working on his next project, which is slated for a late 2020 release.

Has it been a smooth road?
As with any journey, the road has been far from smooth. I’ve seen every kind of rejection and had the door slammed in my face countless times. The crazy thing is, I wouldn’t trade this life for anything. At 25, I’ve already managed to travel all around the world playing music. My artist career hasn’t taken off like I want it to (yet), but I’ve still accomplished so much in such a short amount. No matter the obstacles or challenges, I still feel like the sky’s the limit.

Can you give our readers some background on your music?
I’m a self-taught singer, rapper, producer, and bass player. I’ve also recently picked up the guitar and dabbled in piano. My musicality is what sets me apart. There aren’t many people in my industry with that specific skill set.

How do you think the industry will change over the next decade?
I have no idea, but I have a feeling that this pandemic will generate a huge amount of change. I was slated to play on a nationwide tour all of this summer, and that’s been postponed to 2021. It might even get pushed back to 2022! I have no idea what concerts will look like post-COVID19, but I’m sure it will be a very different experience. Hopefully, things will eventually get back to some semblance of normal because performing live is literally the reason I got into music. There’s nothing better than connecting with people through live music. I’m getting fired up just thinking about it. 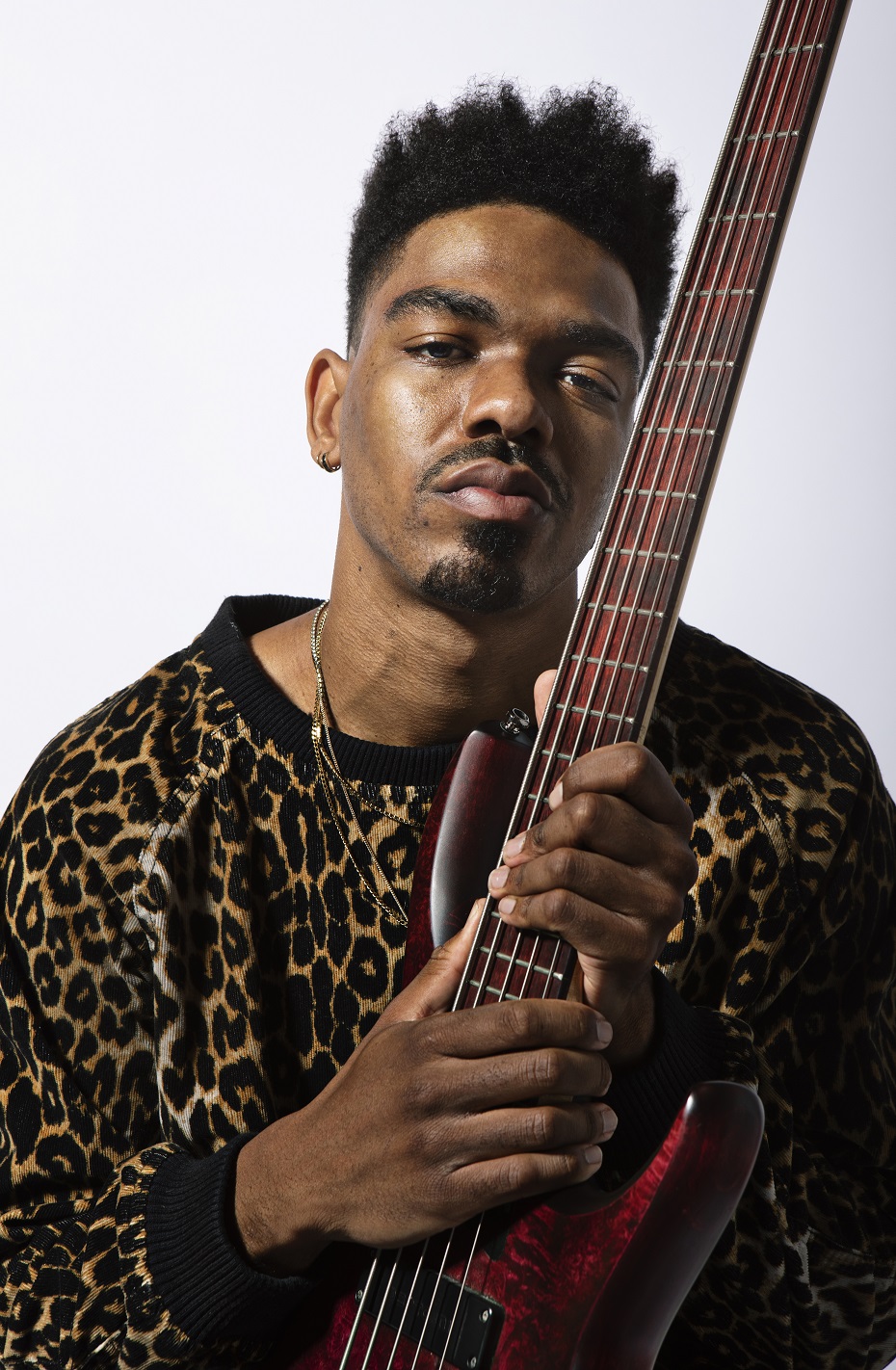 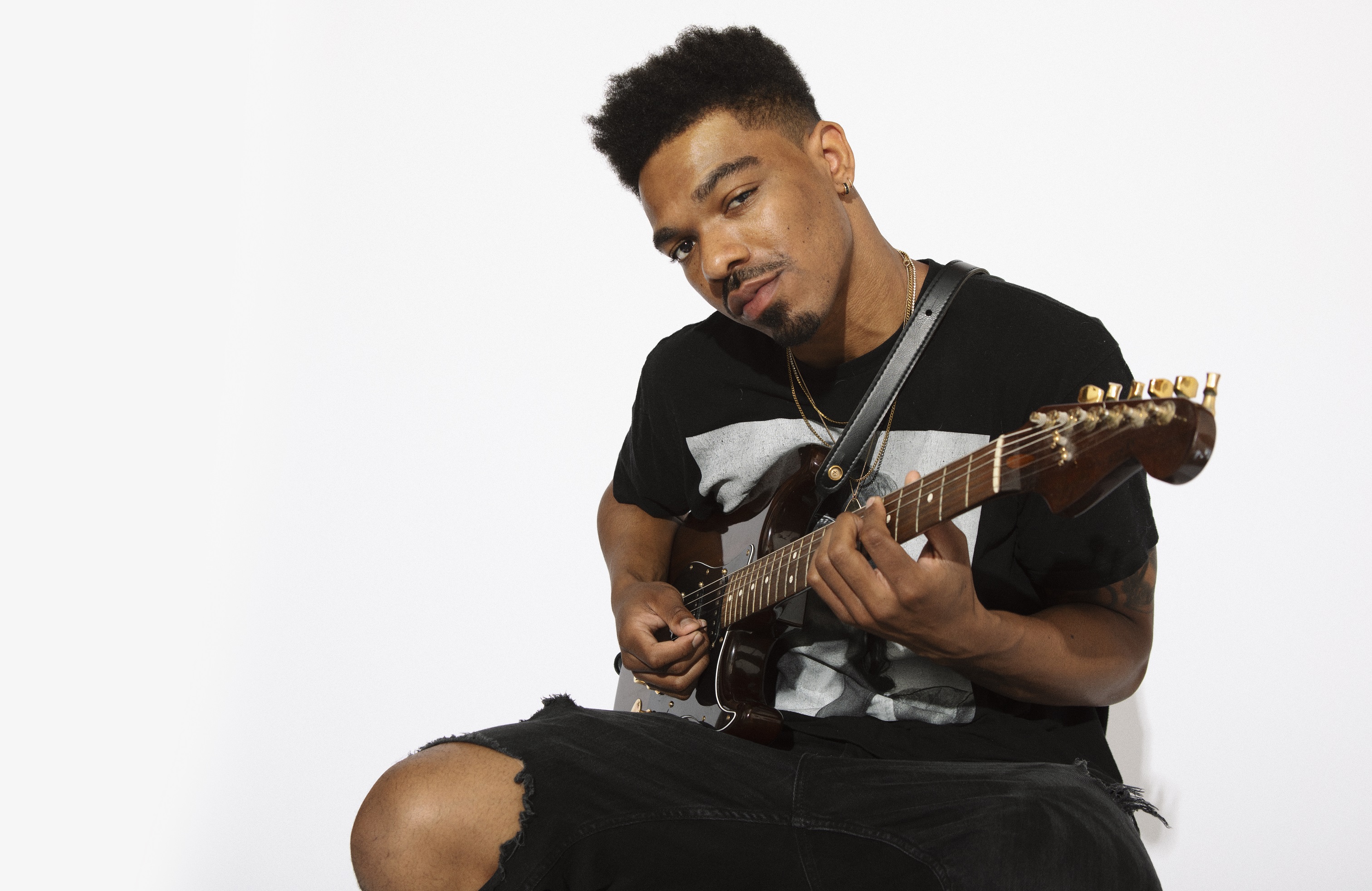 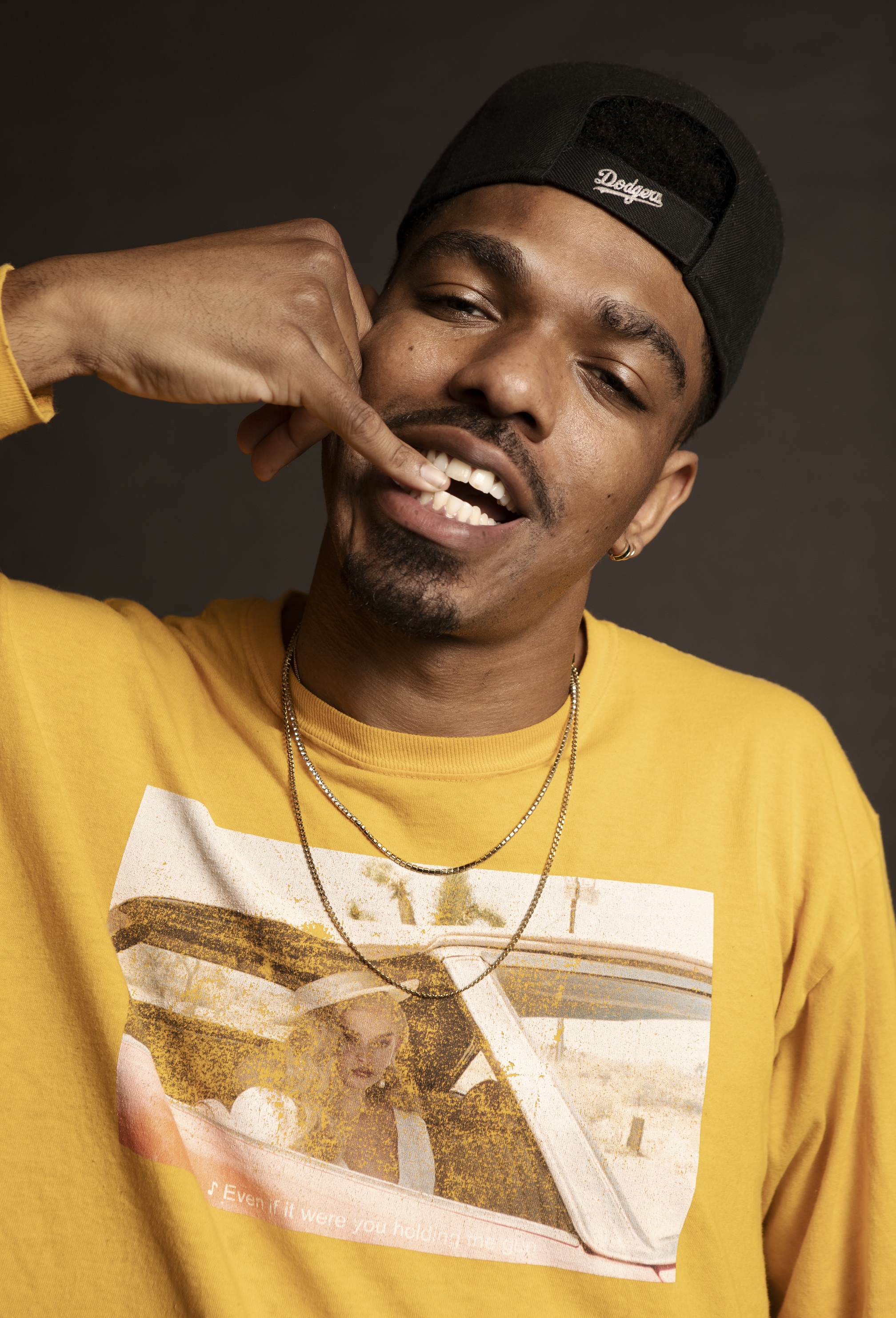 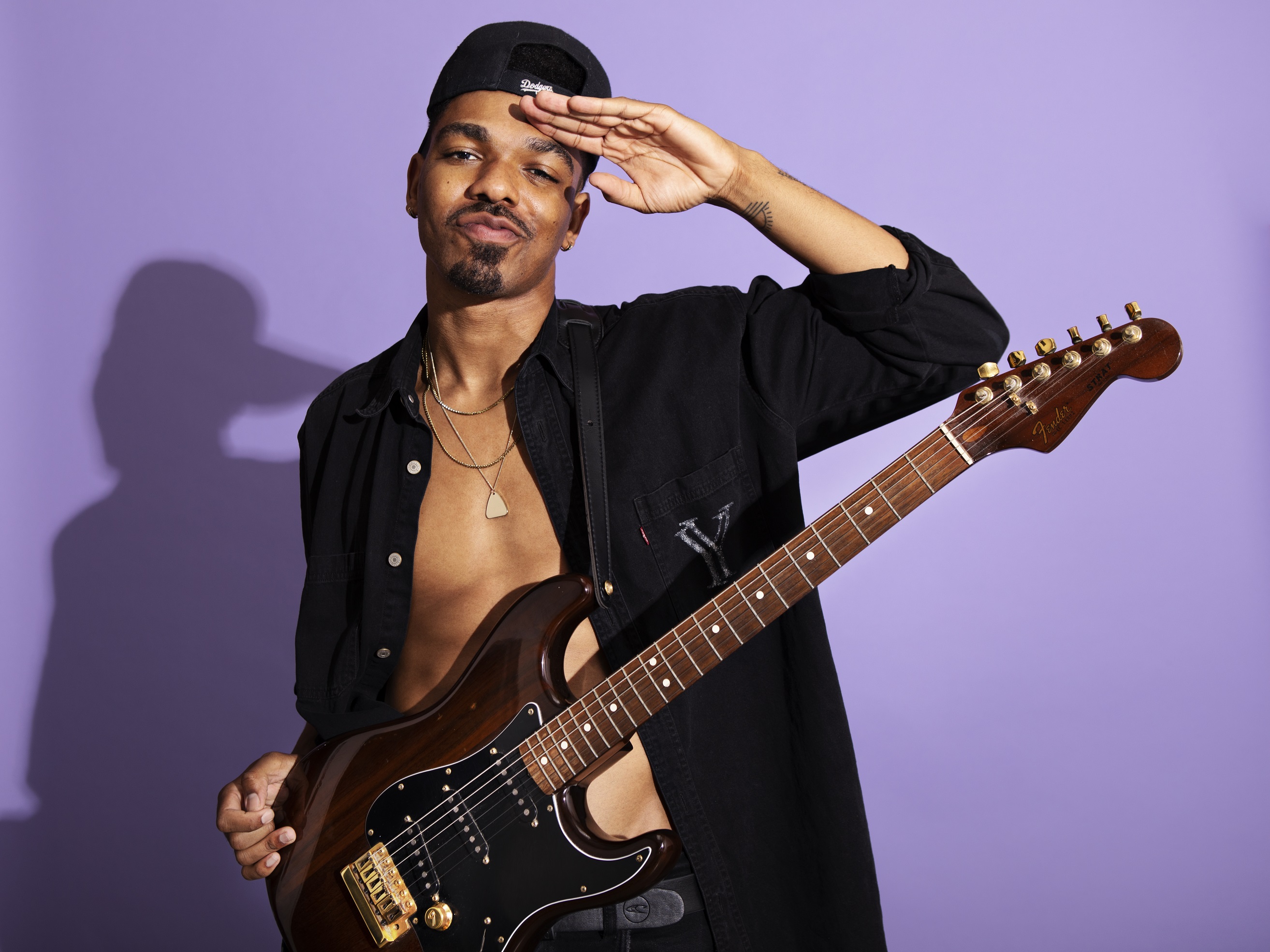