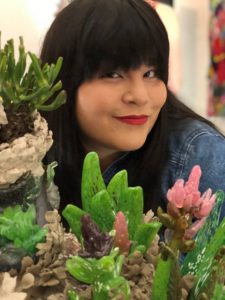 Today we’d like to introduce you to Heather Dragulescu.

Heather, please share your story with us. How did you get to where you are today?
I have to take a few steps back because in hindsight it’s easier to see how I arrived at my current situation. My great-aunt passed away in 2013, and I went into an emotional crisis, six months later my husband and I were matched with three children we would eventually adopt from the Los Angeles foster care system, the next few years were difficult as I had to navigate through the realities of my children’s trauma. I had reached a low point when on January 1st, 2018, I woke up, looked at my husband and said: “I’m going to start doing standup comedy.” It was almost an epiphany that years of therapy couldn’t satisfy; telling my story was the healing I needed and in the process of learning I found out I loved being onstage and make people laugh. Then I decided waiting for bookings were not enough, and I developed my own comedy show called Comedy a la Carte.

We’re always bombarded by how great it is to pursue your passion, etc. – but we’ve spoken with enough people to know that it’s not always easy. Overall, would you say things have been easy for you?
Nothing in life is easy, nor should it be. I’ve had so many struggles personally and professionally. But when I found the outlet of standup, a lot of those struggles became more bearable. Sure, there are new challenges that pop up, but I’m so excited about what I’m doing that each obstacle is less about a barrier and more of a challenge to how I’m going to push myself and better myself. I work best under pressure.

We’d love to hear more about Comedy a la Carte.
I spent many years climbing the ladder of the themed entertainment industry, and it wasn’t emotionally fulfilling like it once was. Comedy revitalized my spirit and drive. The only problem, I’m a very new comic, and it’s hard to get stage time. So… I decided to start my own show. I produce a show called Comedy a la Carte at a popular restaurant in Granada Hills called Joe’s Cafe. I responded to a Facebook post of theirs on a whim, and within a month I had produced my first show. Six months later it’s evolved into (what someone told me it’s being referred to as) the “fun” comedy show. I love being able to do whatever I want each month, I love being able to hang out with my friends and watch them perform, and I love meeting and getting to know so many great comedians.

So far I’ve succeeded in not being a dreaded “bringer show,” and while I can only “pay” my comedians with a free drink and photos/video of their sets, they know they are going to get ample stage time and a bit of raucous evening. I managed to pull in my old skills as a producer to keep things running smoothly, and it’s become a family affair where my kids actually run the cables and help do a soundcheck before the show. I now have a vision of what I want this to be and am very excited I’ve been able to secure a second location for 2019.

So much of the media coverage is focused on the challenges facing women today, but what about the opportunities? Do you feel there are any opportunities that women are particularly well positioned for?
I knew it was going to be difficult to find performance opportunities as a new comic so I made my own opportunity. Don’t wait around for someone to show you the way, carve your own path. You’re going to mess up and make mistakes, but that’s part of the fun of the journey. Women are instinctively great networkers, empathetic, and creative. Too often, myself included, we wait to reveal these skills. Stop waiting, start doing, and bring your passion forward. I don’t regret the nearly two decades I spent doing something else because it taught me a lot about business and development and management. I also don’t regret turning away from it all to finally pursue what I want. It’s never going to be perfect timing so don’t just sit and wait. 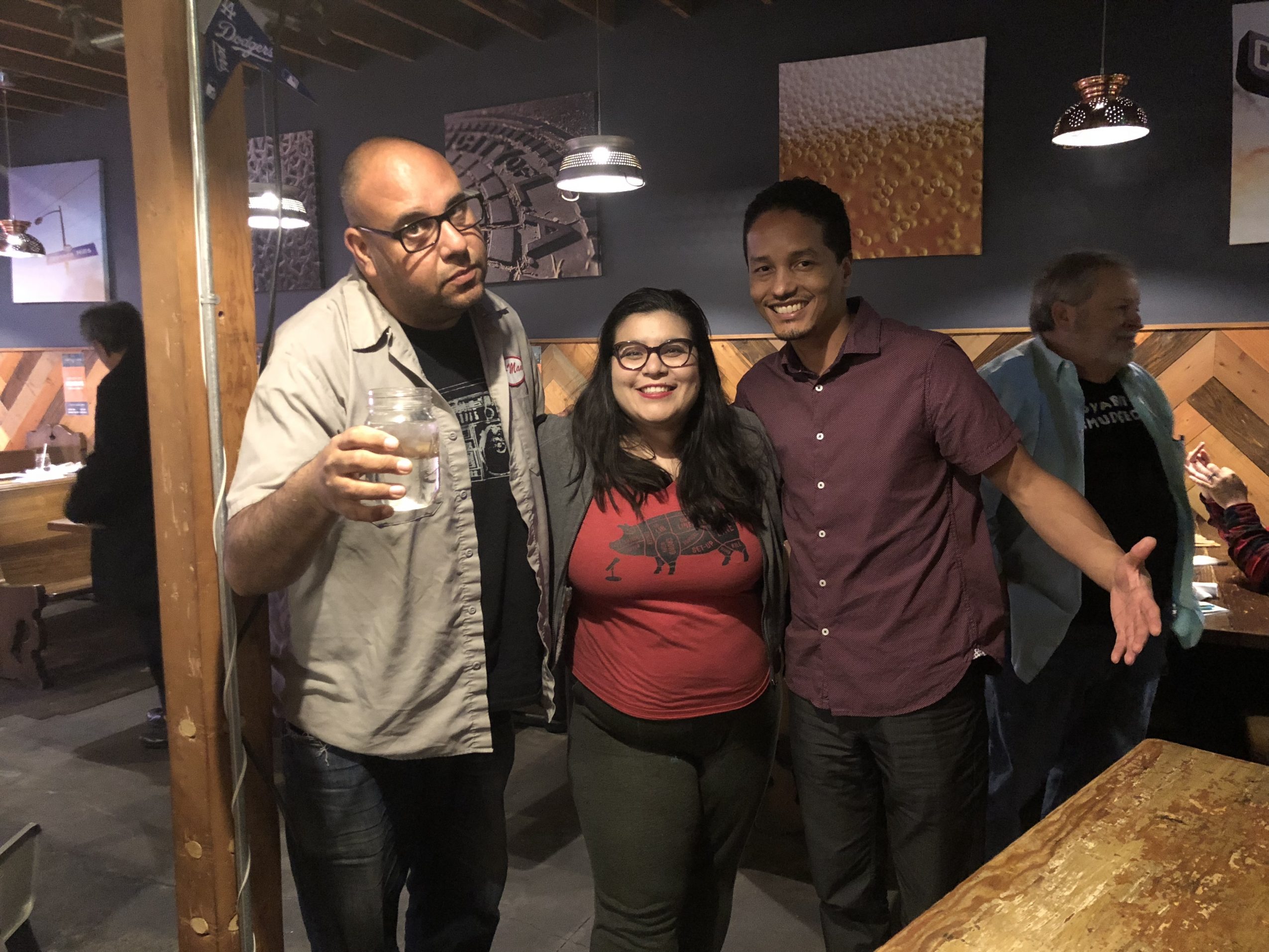 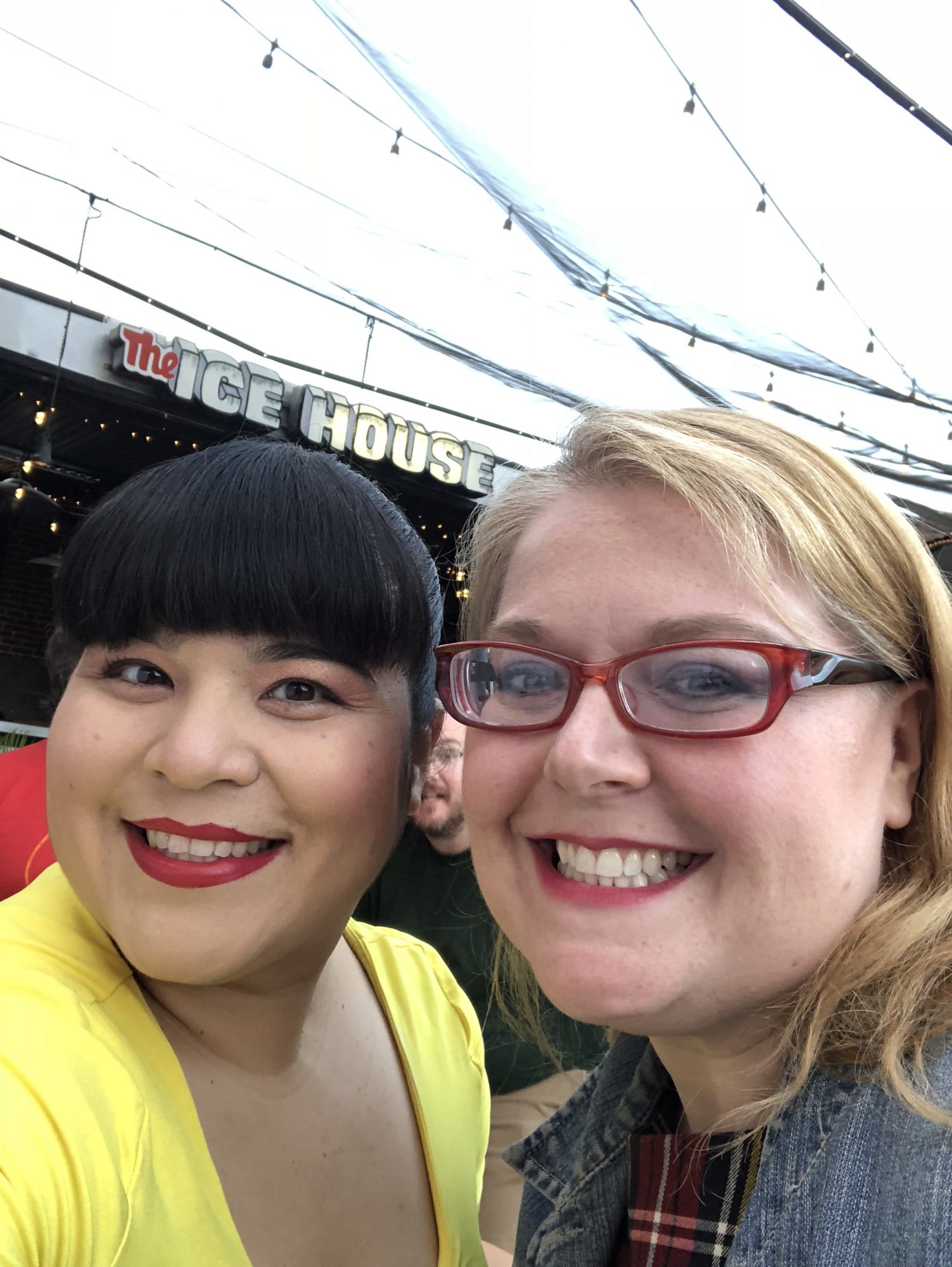 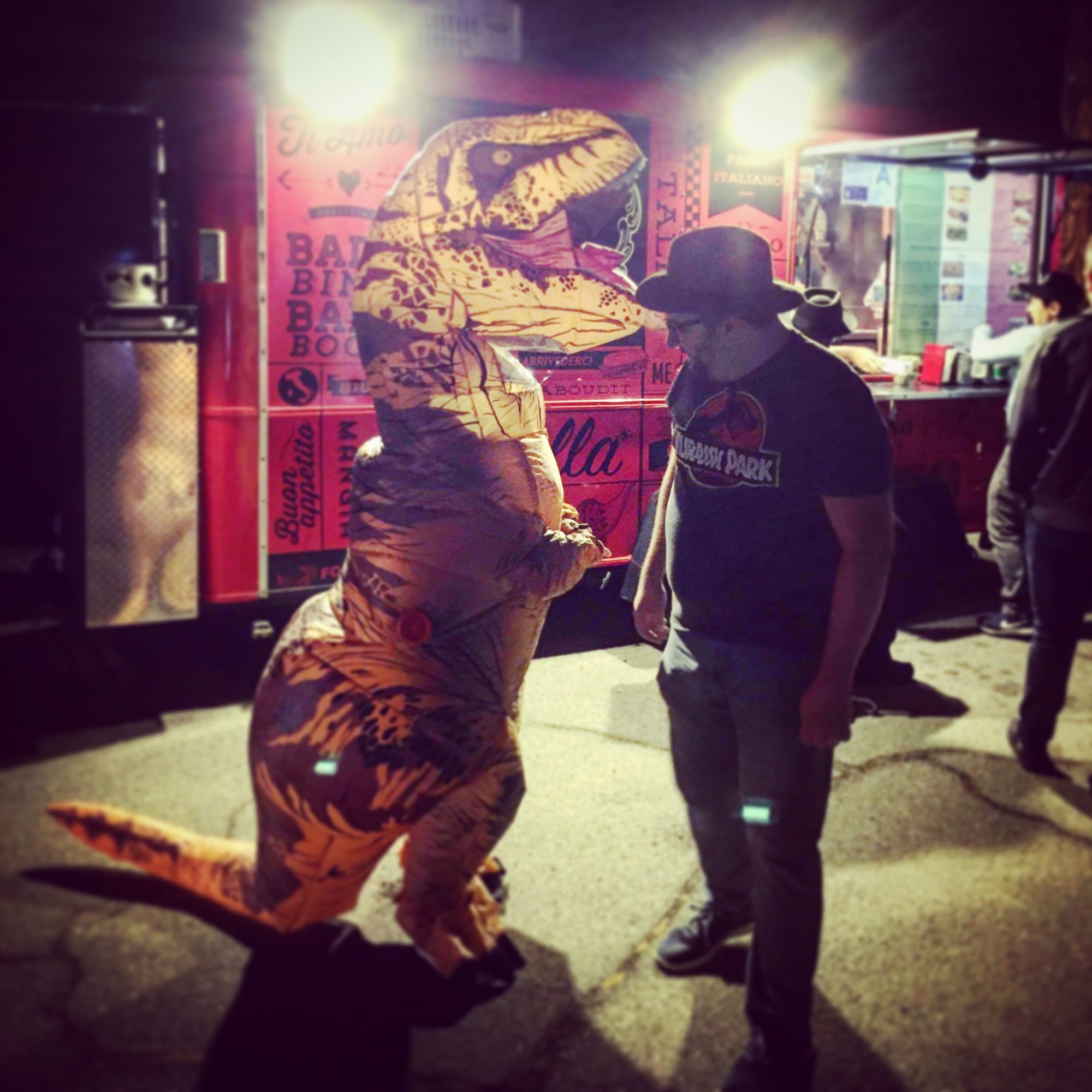 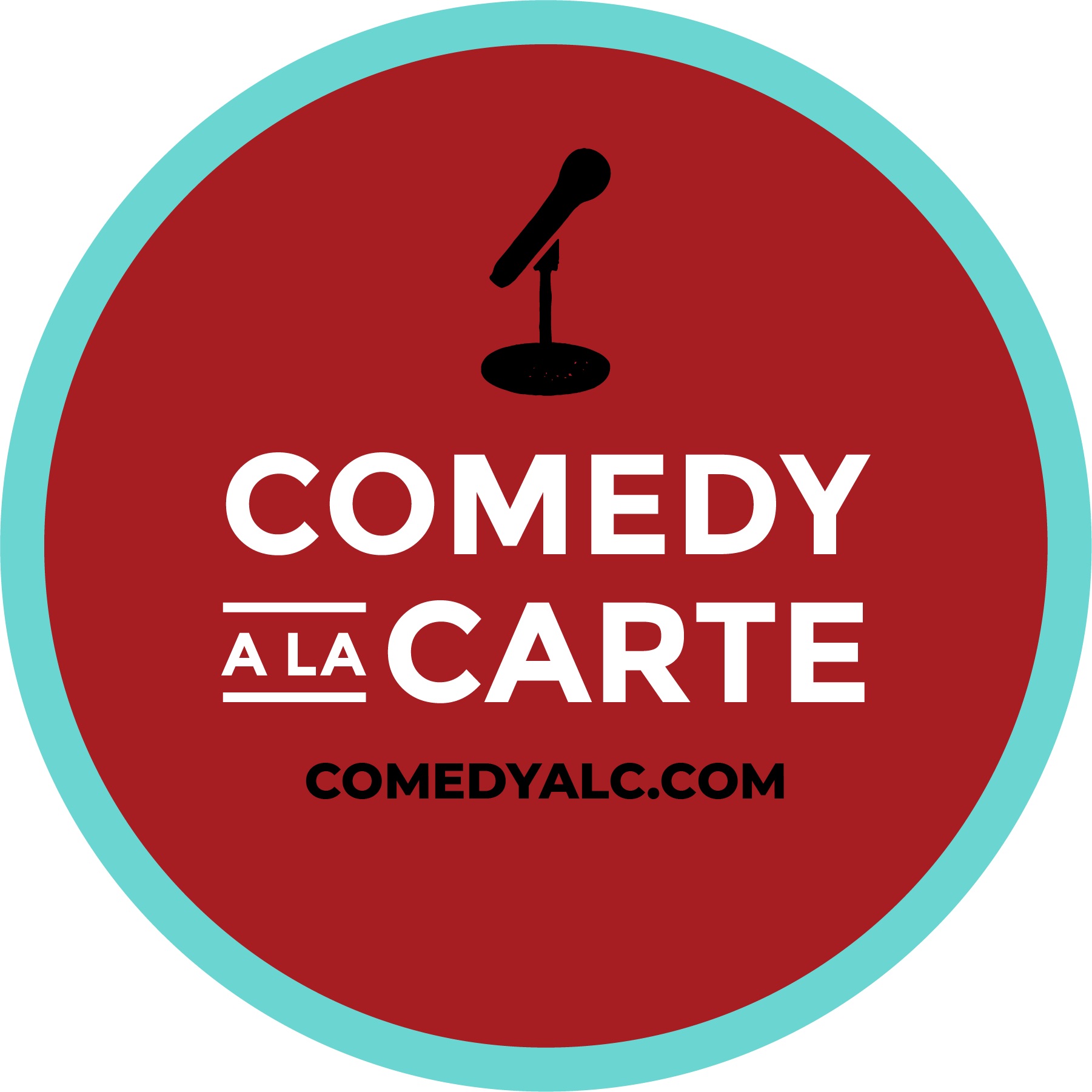 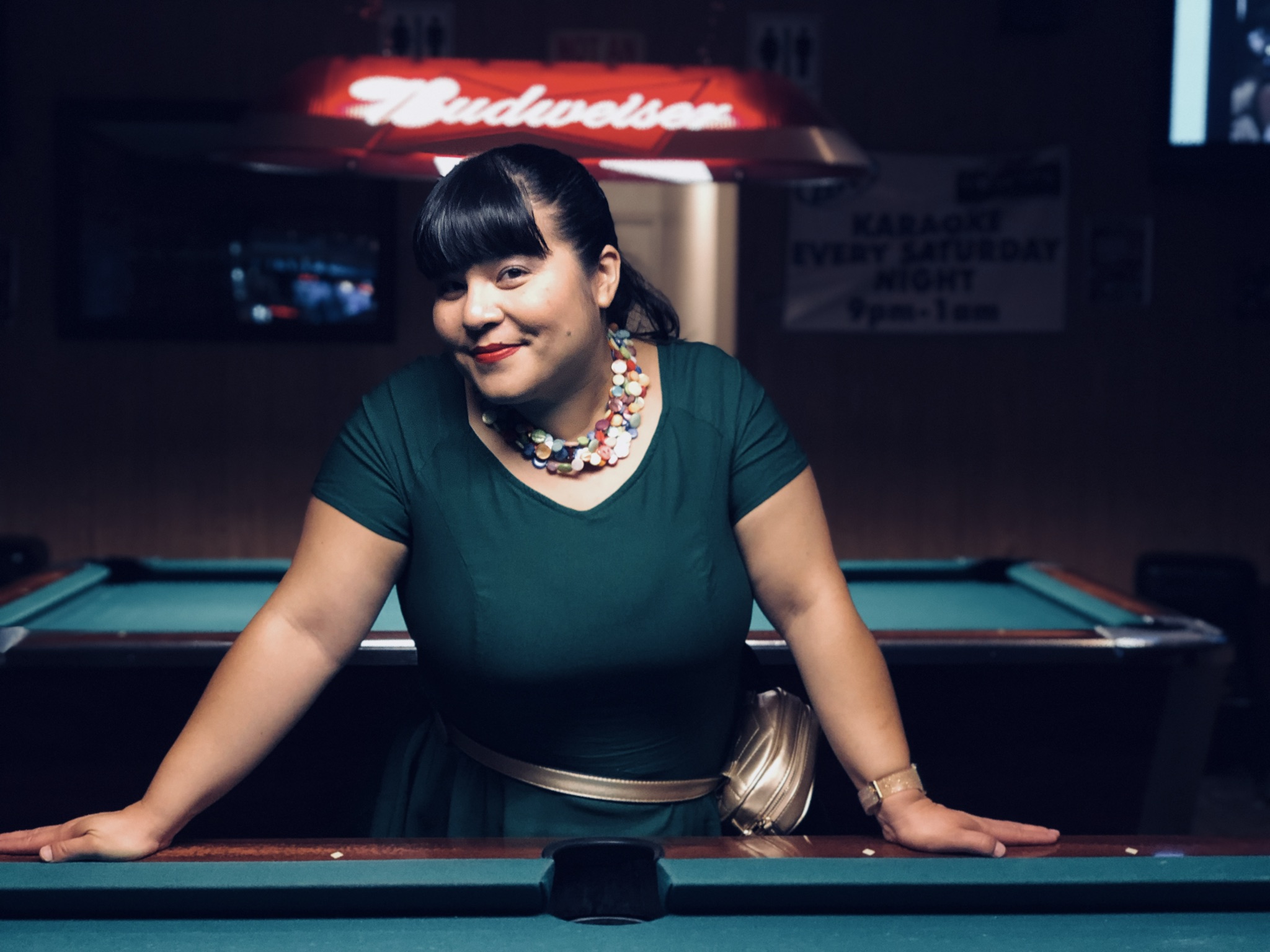 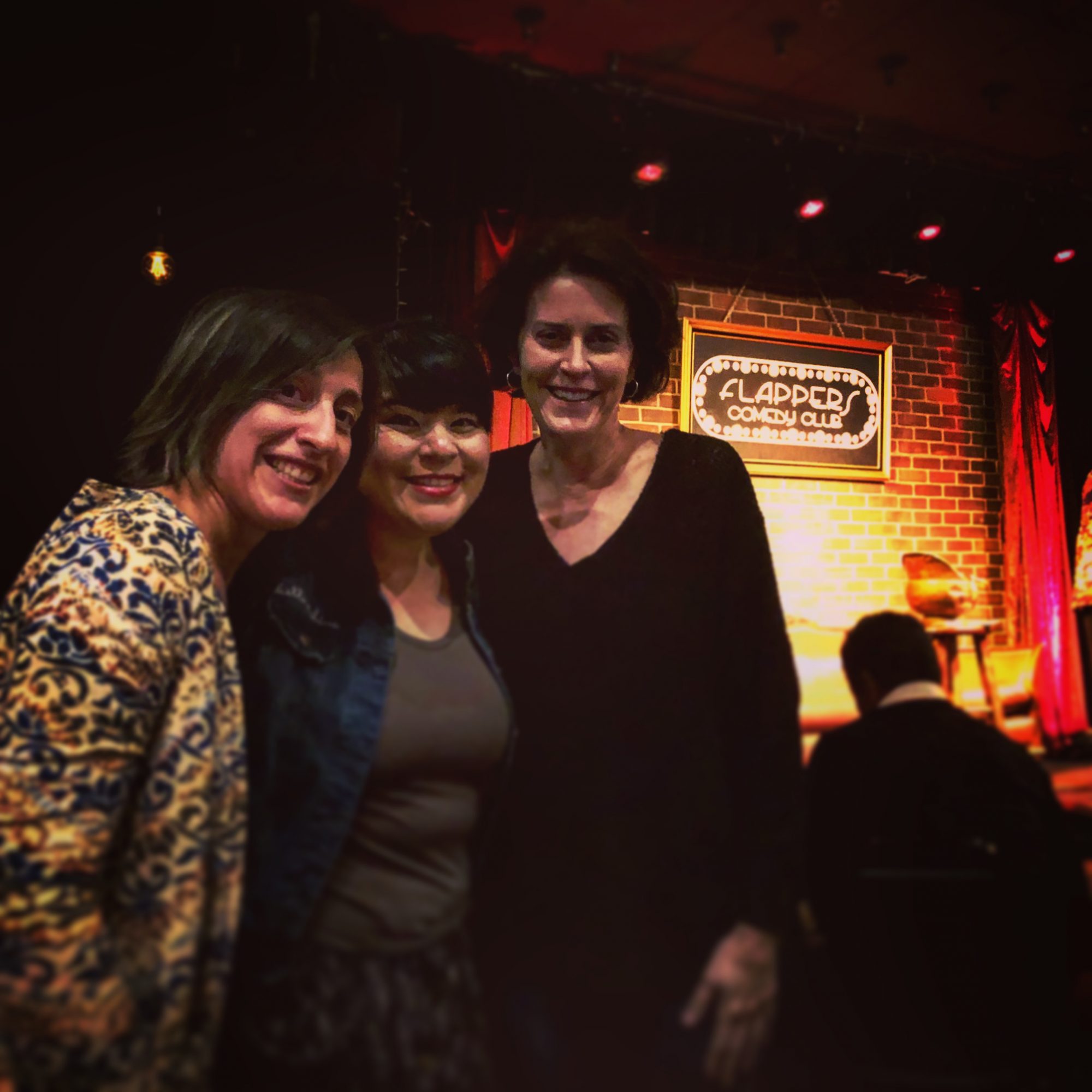 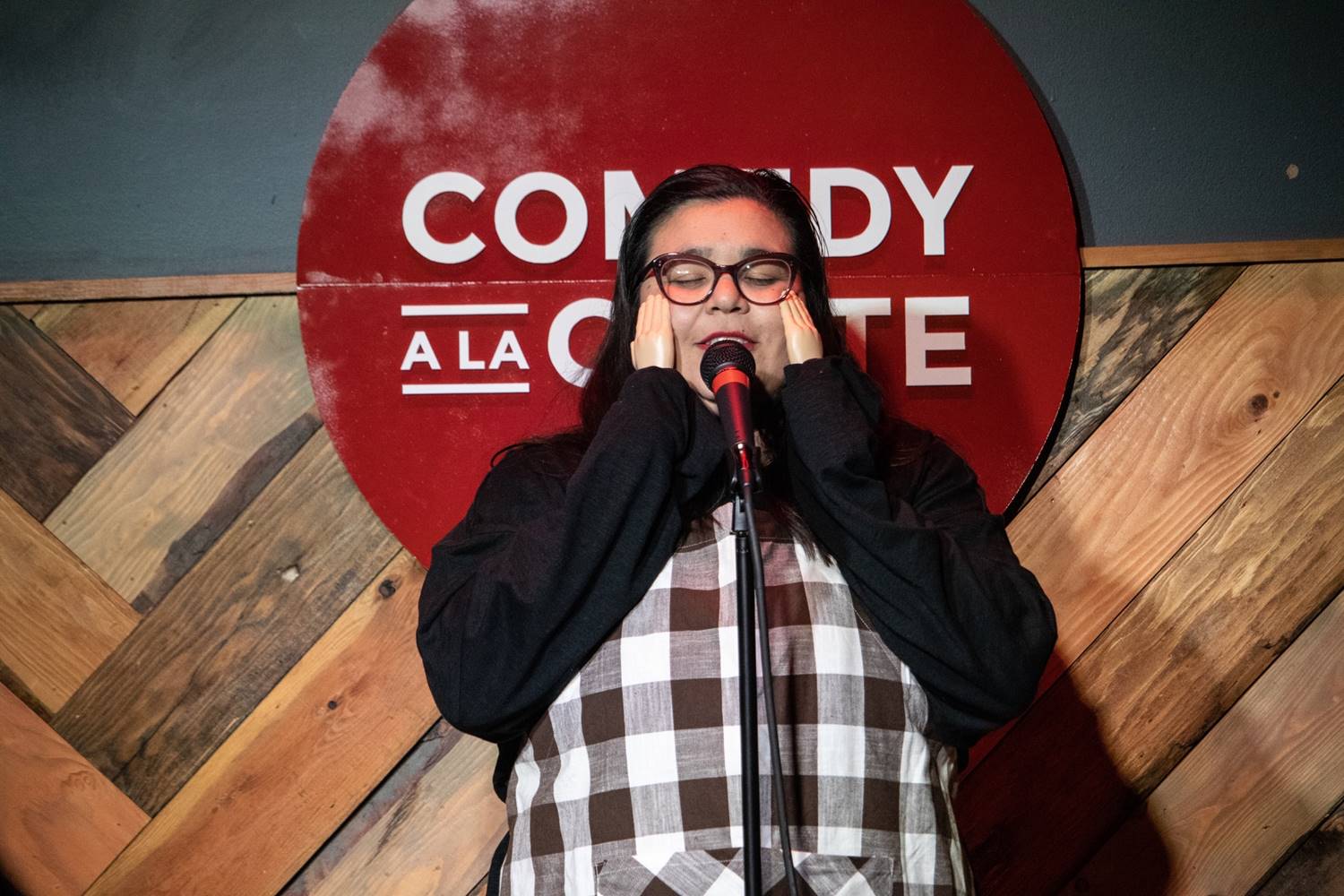 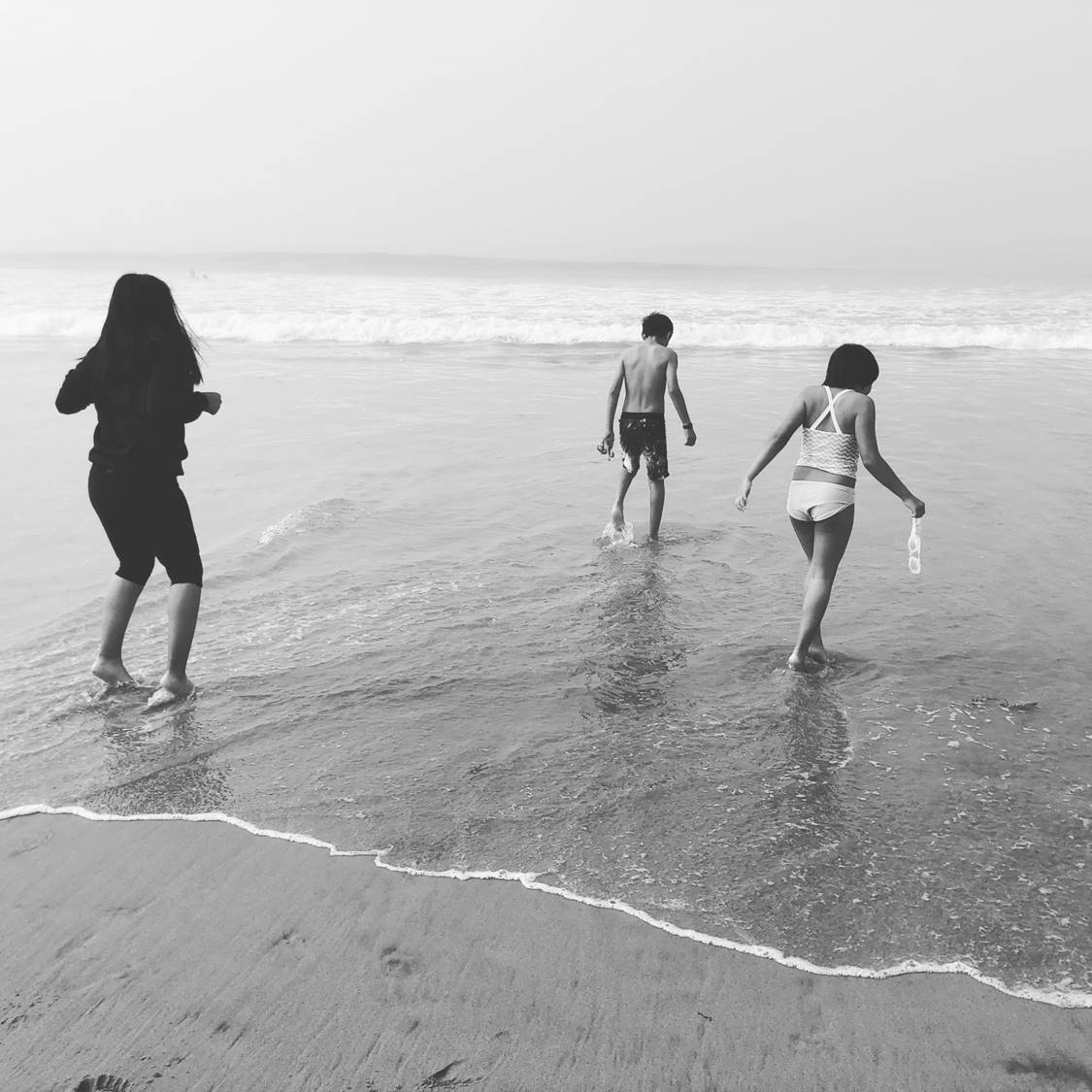