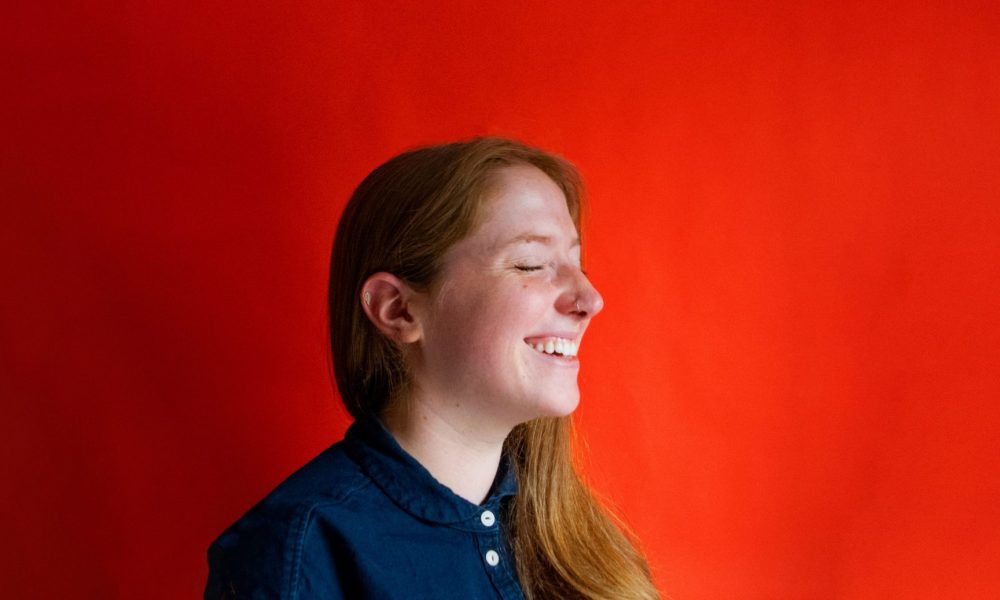 Today we’d like to introduce you to Avalon Nuovo.

Thanks for sharing your story with us Avalon. So, let’s start at the beginning and we can move on from there.
I’ve been drawing, all the time, for as long as I can remember. I grew up in West LA, and design generally sorts of runs in my family. I was really fortunate to have gotten nothing but thrilled encouragement when I decided, very early on, that I was going to be an illustrator. This is likely because I was raised by a product designer and an art director (I even ended up at the same art school where they met; they once referred to me as ‘their greatest design collaboration’… which is pretty adorable, but also, barf!).

I had it in my head growing up that I wanted to be a concept artist for one of the big feature animation studios, but once I got to art school it became clear that I wanted diversity, and to be able to work with physical materials, not make a hundred percent of my images on a computer. So, in the end, I ended up focusing on illustration for publications, books, and even got into some motion applications for my work, occasionally finding ways to work building and crafting into that creative process as well.

One of the biggest things in my life has been a search for belonging, in a geographic/cultural sense. Aside from the familiarity of childhood and family, I never really enjoyed living in LA. The older I got, the more I had the feeling I’d been born in the wrong place. Near the end of college, I spent half a year on an exchange program in Stockholm, and it pretty much changed my life. In a single experience, I found some of my deepest and most formative friends, and experienced an entirely different way of approaching not only my work, but also, more broadly, new ways of living and socialising, and cultural quirks that somehow made more sense to me than the ones I had grown up with. This gave me the affirmation I needed to act on this feeling of displacement; a few months after I finished school, I picked up and moved to London. I worked for a year as an editor at Nobrow and Flying Eye Books, which gave me so many more pieces to the puzzle of narrative illustration and writing than I realized I was missing. Now, I live in a cute little-terraced house in Cambridge with my partner and am freelance illustrating full-time. Now, I appreciate everything I gained from growing up in LA. It’s my rose-colored hometown, but not my everyday life, and I think that’s the right balance for me. I think I carry with me many of the creative and atmospheric sensibilities I absorbed from living there, and when I go back to visit I feel little other than fondness and nostalgia (even for the traffic… sometimes).

Overall, has it been relatively smooth? If not, what were some of the struggles along the way?
Definitely not! For starters, most of the world still doesn’t really understand that illustration can be a job. Or they don’t understand how difficult and all-consuming it can be: there’s sort of this attitude where people assume your job is this adorable little doodle party. It can be exhausting to explain, and sometimes it’s hard not to feel belittled.

Freelancing is amazing and terrifying. There are really busy months, and then months where my inbox is just tumbleweeds. It’s a solitary life, too, so I’m still in the process of finding a place where I can work on my own projects within a community of similar people. And in making a living out of the thing which is most closely tied to my identity, I find that shortcomings or failures in my work can easily become feel personal, and bleed into my fundamental sense of self-worth. Yikes.

Being a (young) woman, it was clear to me that people had an expectation of what my work would look like based on… I guess, my appearance? My age? My gender? I spent a long time really focused on life drawing, and still keep up those skills. In the world of hard-core traditional drawing and painting, essentially everyone, from my instructors to the dominant personalities and “rock star” artists that everyone idolized, were male. Men, especially older men, who first came to my drawing workshop, were very obviously unsettled and doubtful of me being the instructor. People, in general, were and are sometimes visibly surprised that my work is not obviously feminine, either in subject matter or in style. Sometimes, their surprise is amusing, but it’s often exhausting. I don’t know if I have much advice for navigating this. The foundation is hard work, but beyond that a lot of opportunities come from expressing your ideas with conviction, knowing your worth and not being afraid to negotiate for it, and approaching professional situations with confidence.

Please tell us more about your work, what you are currently focused on and most proud of.
Basically, everything I do is rooted in drawing. I have always kept a sketchbook and it’s been an important way to get in regular (often cathartic) drawing time wherever I am. I’ve always cared most about the human form, and draw (ha) most influence from history, mythology, and mysticism (though I’m not really a mystical sort of person). I suppose something that’s identifiable about my work is that I think it’s clear that my artistic influences tend to be very “traditional”… Pre-Raphaelite and Romantic painting, impressionism, illuminated manuscripts… the closest my inspiration ever really gets to “contemporary” is the Vienna Secession!

Do you recommend any apps, books or podcasts that have been helpful to you?
I love podcasts and am usually looking for new ones but I always go back to favorites; 99 Percent Invisible, Radiolab, La Poudre, The History of English Podcast, etc. My partner got me a subscription to Audible for Christmas and I’ve started with “Guns, Germs, and Steel” by Jared Diamond, which I’d highly recommend! 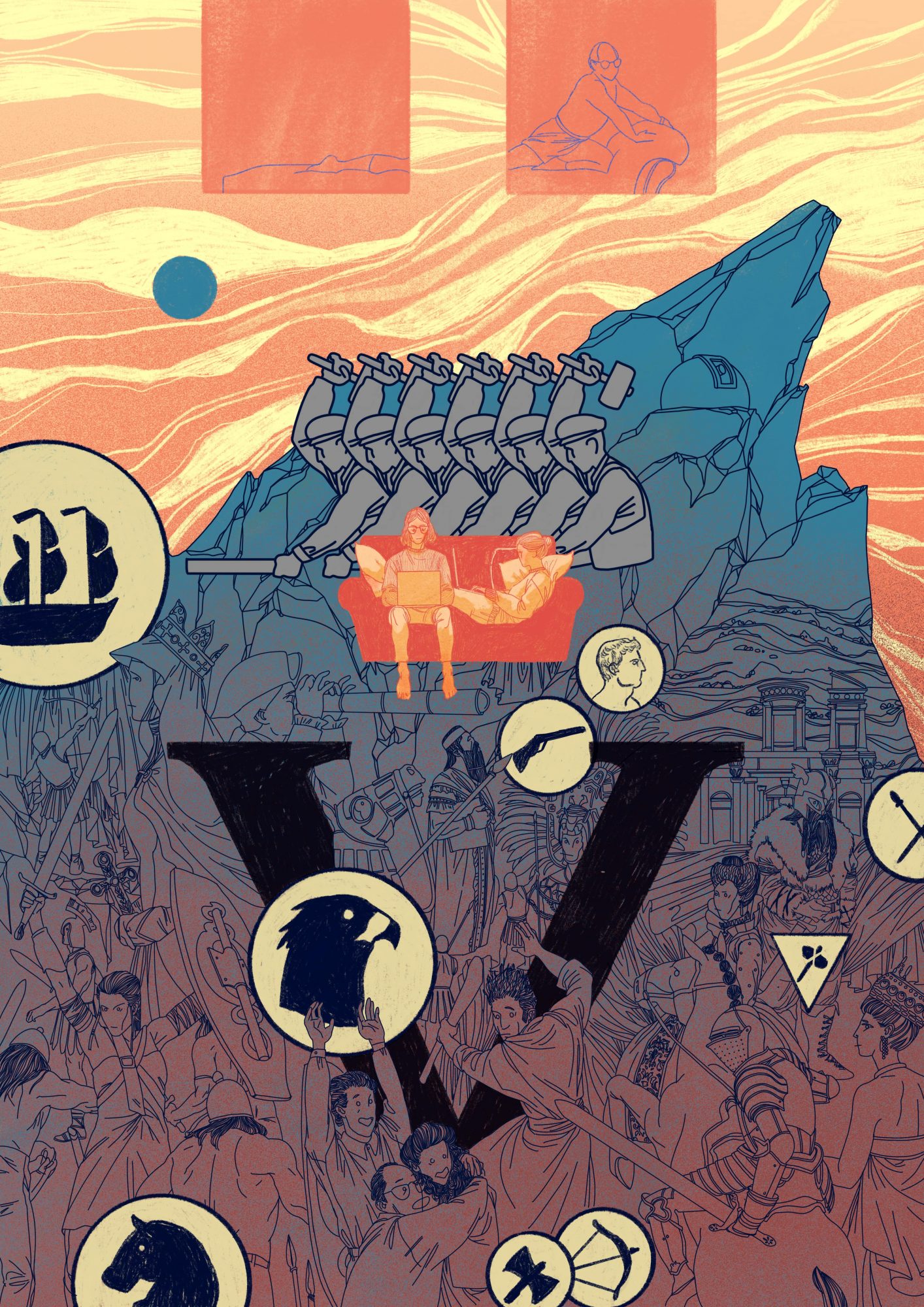 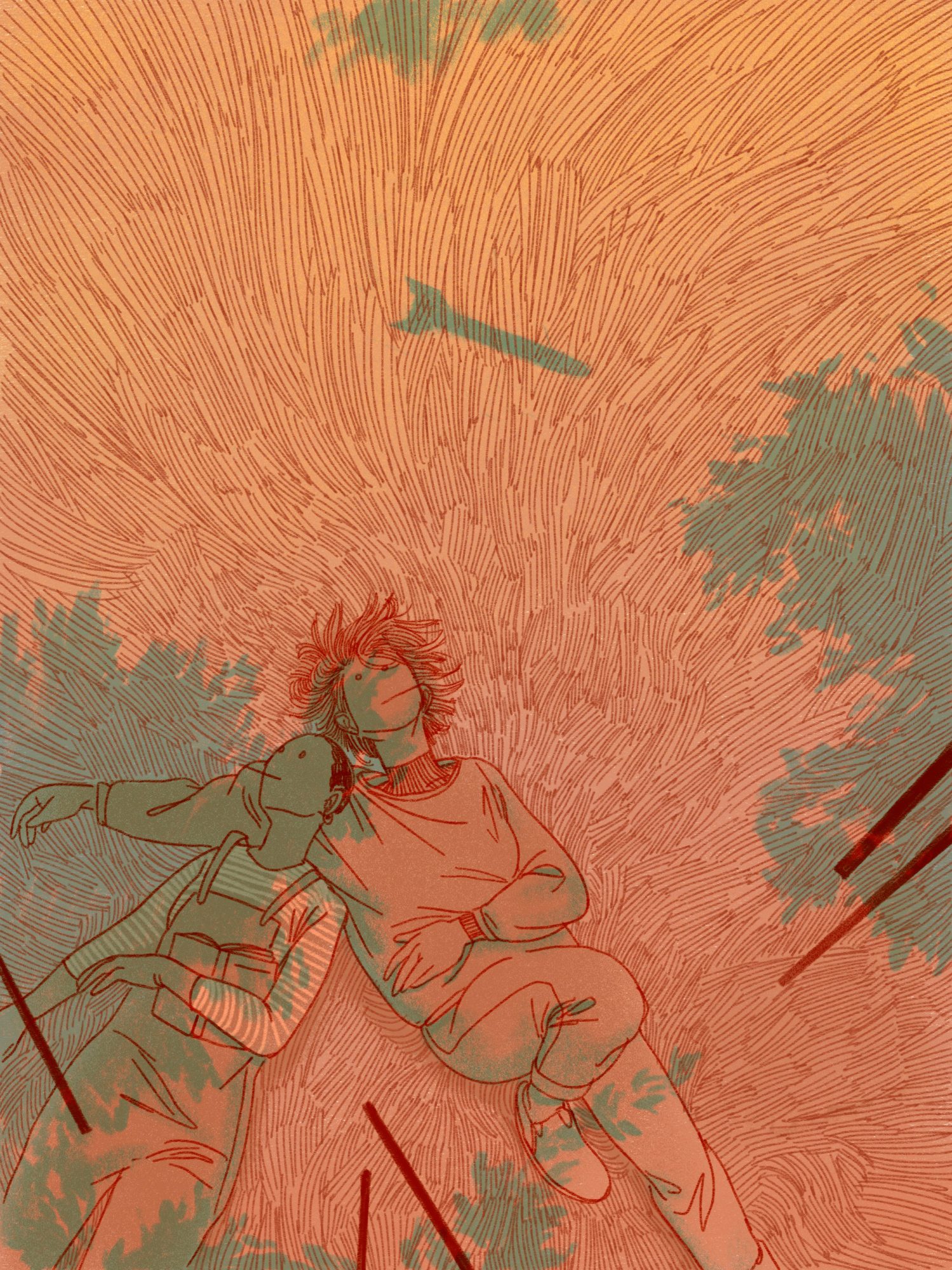 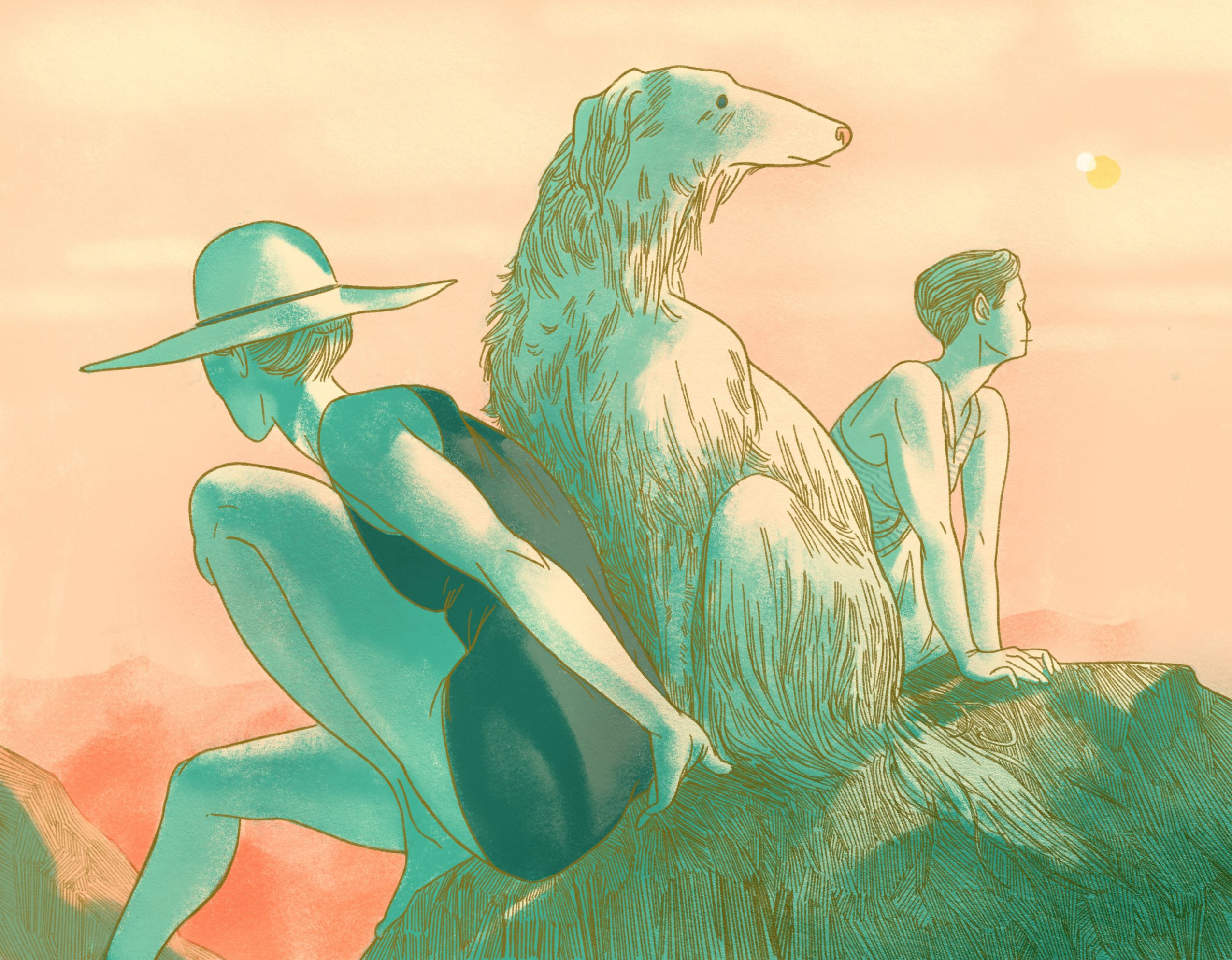 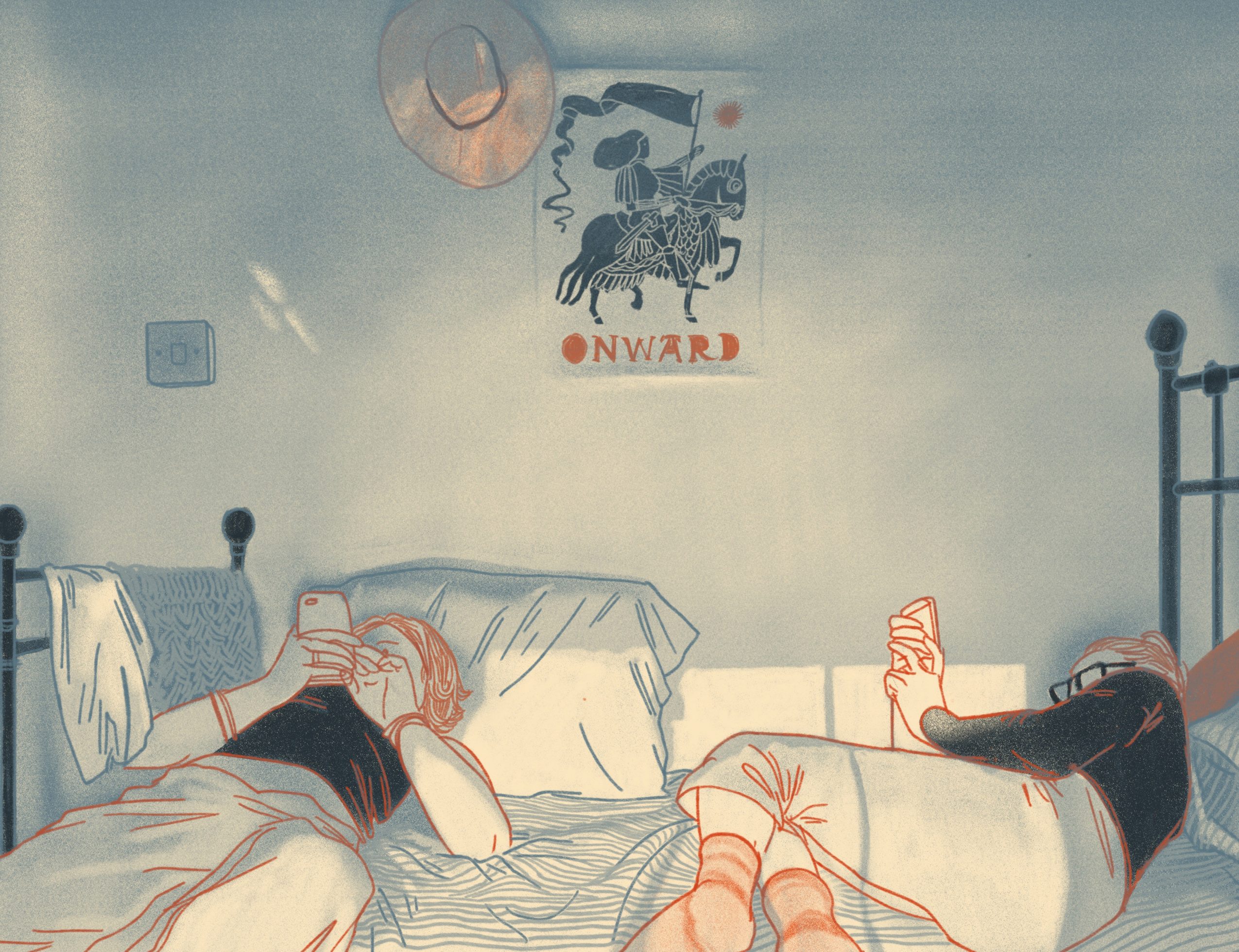 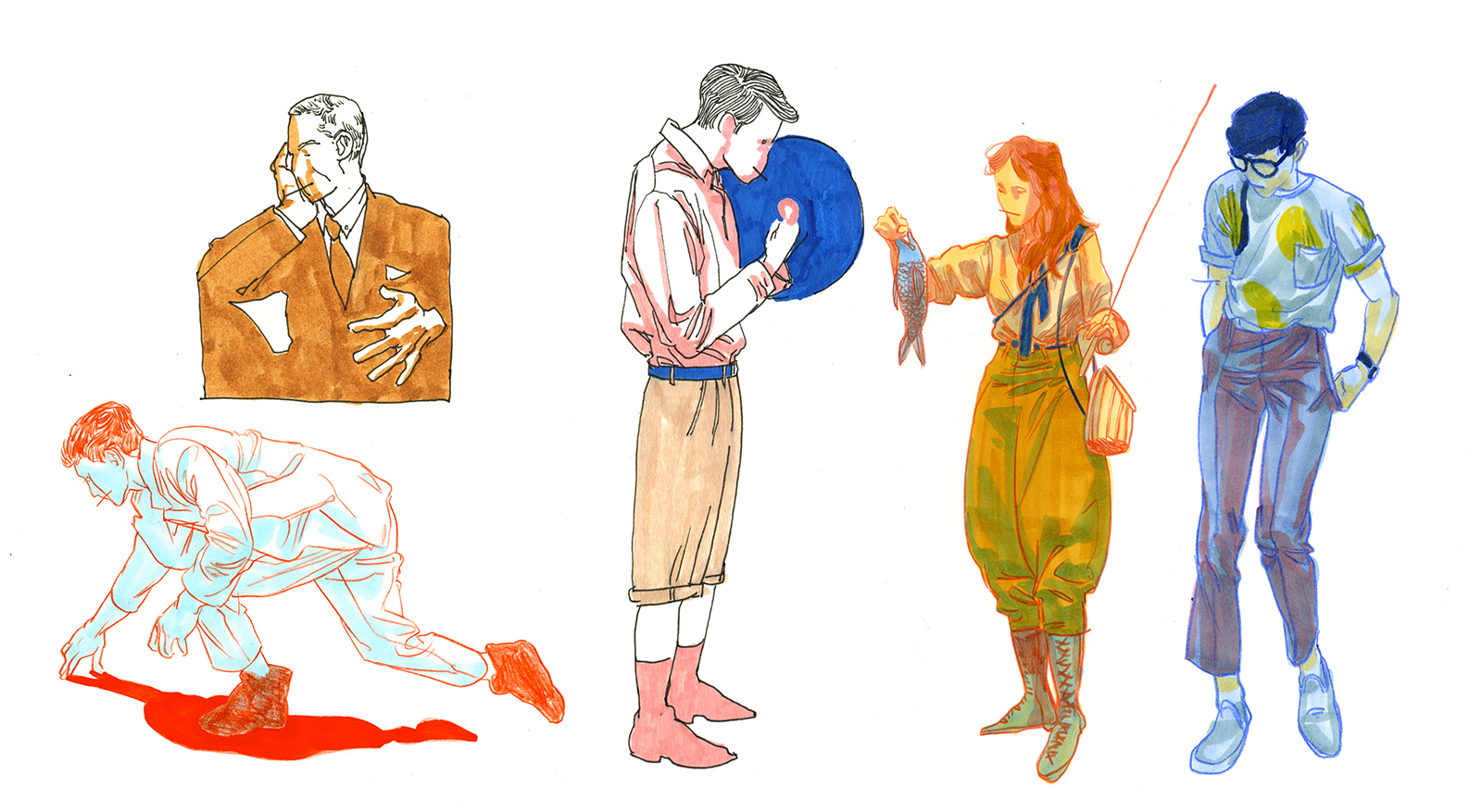 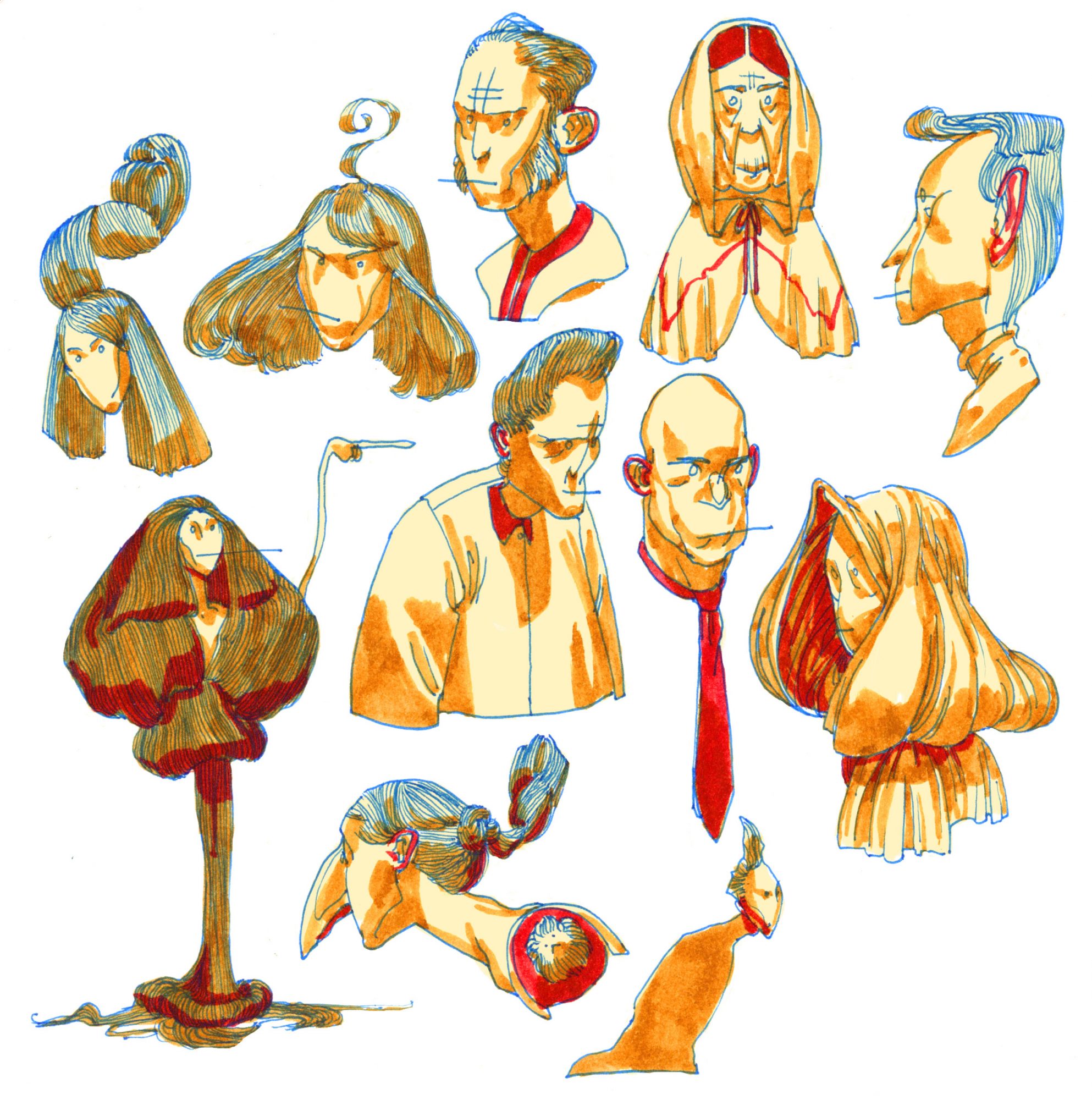 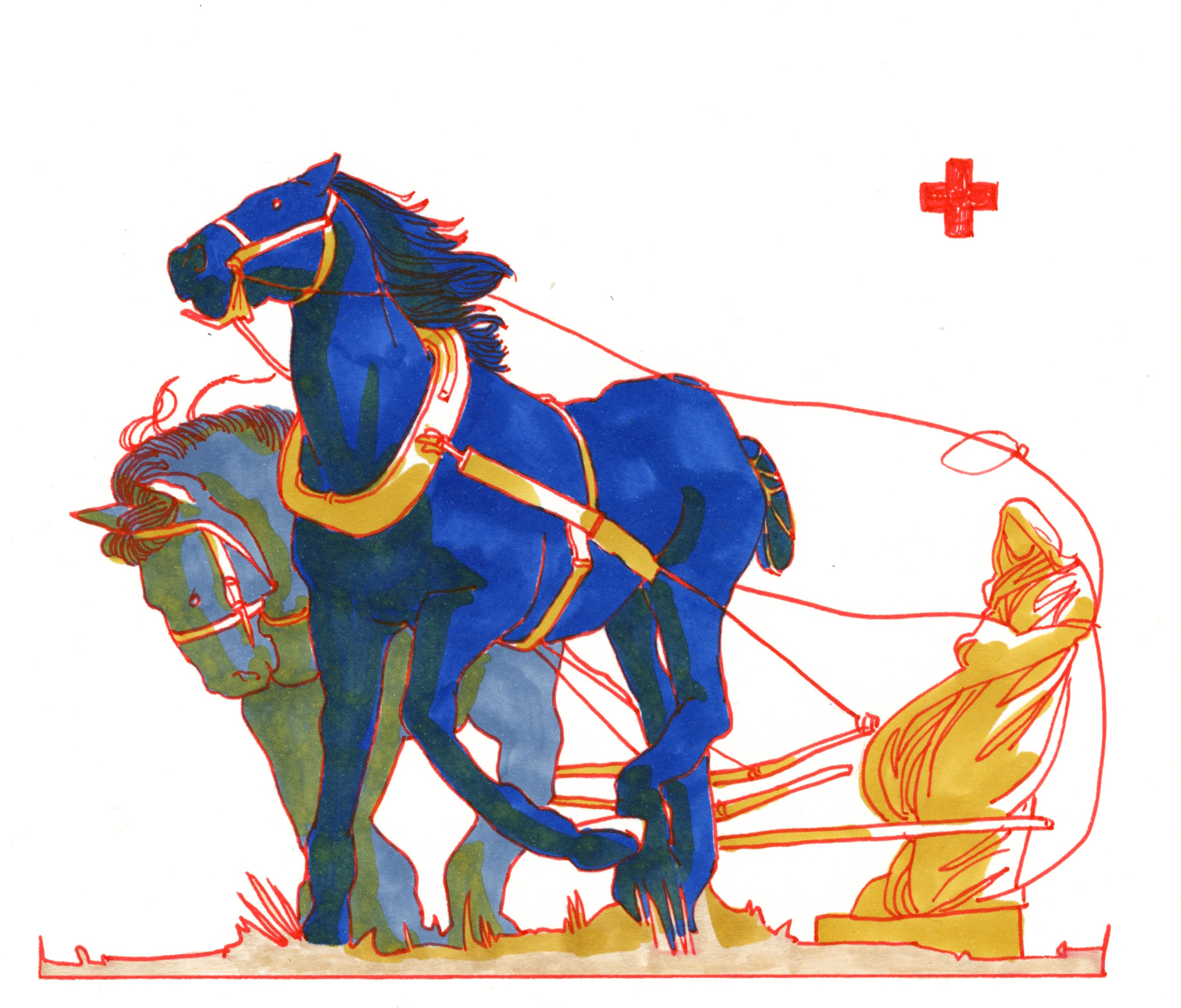 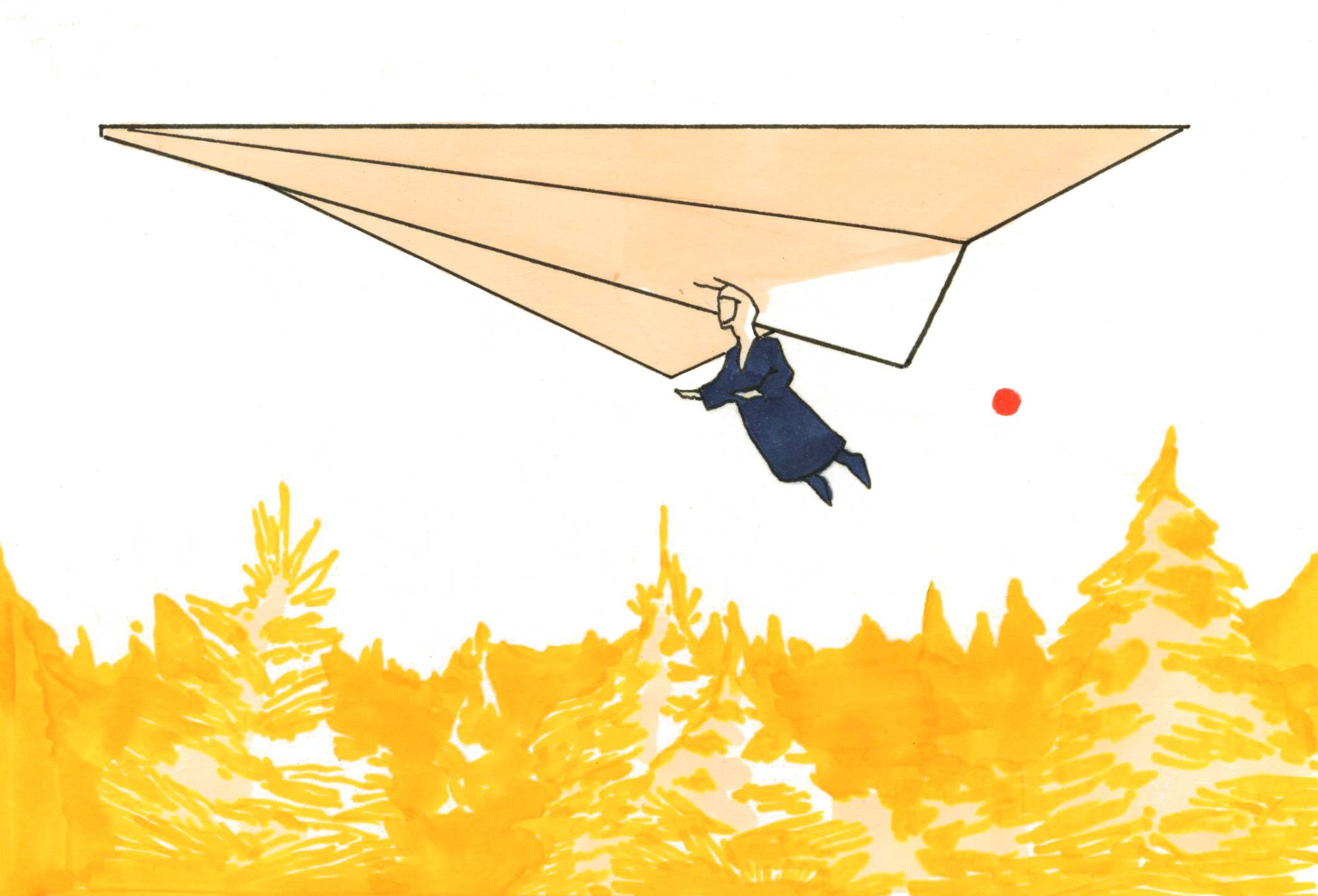