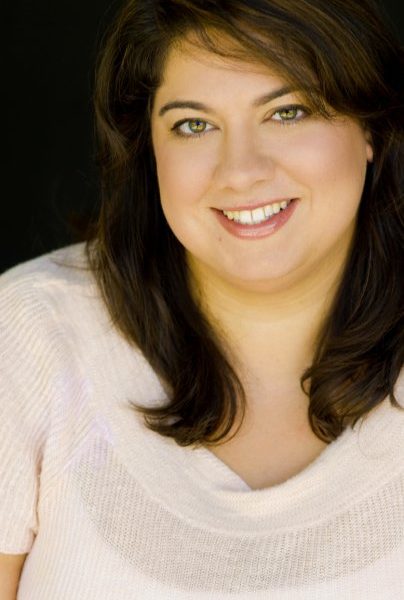 Today we’d like to introduce you to Patricia DiSalvo Viayra.

Patricia, let’s start with your story. We’d love to hear how you got started and how the journey has been so far.
In retrospect, directing movies and entertaining others has always been my calling! I grew up in a very small town in Maryland: we only had one stoplight in our town until I was in high school. I started dancing when I was 2 years old; during elementary, middle and high school, I choreographed and taught dance and began acting in school plays and musicals.

Growing up, before I knew what a “director” did, I made silly commercials with my younger half-sister, Melissa. We’d spend hours using our imaginations creating fantastic “sets” in our living room to make commercials or short films. My sister and I would also watch our favorite movies on VHS over and over again: this also became a favorite past time with my best friends. The films that influenced me the most included elements of fantasy, comedy and adventure but had a lot of heart such as “Big” by Penny Marshall, “The Goonies” by Richard Donner, “Splash” by Ron Howard and E.T. and the Indiana Jones series by Steven Spielberg. Once I became more mature, I was blown away by “The Last of The Mohicans” by Michael Mann and “The Age of Innocence” by Martin Scorsese.

While pursuing my theatre degree at George Mason University in Fairfax, Virginia, I experienced all aspects of theater. Although I didn’t have as much time for acting outside the classroom, I did get to work a lot behind-the-scenes. I enjoyed the creativity of working on various non-acting aspects of the productions; it was a fascinating marriage of so many moving parts. I also started thinking more about directing but it took a little while to gain the courage to try it.

I finally decided to “go for it” in 2008 and wrote, directed and produced the 1st of many short films, “Naked Sushi.” While on the festival circuit with this film, I realized how rare it was to not only have a female Cinematographer but also a female Director on the same film. In 2009, I co-founded a new film festival, Lady Filmmakers, to both meet and help other filmmakers and promote female filmmakers through positive activism.

2018 looks to be an exciting year. Lady Filmmakers is now in its 10th year and is known as one of the premier women’s film festivals. In May, I will be premiering my 1st feature film “Tournament” in Los Angeles- it’s a nerd comedy about a group of unlikely friends who get together at their local game shop for a tournament but a beautiful outsider comes in and turns everything upside down. A majority of my feature scripts revolve around family, whether it’s a family of friends or blood relatives. I’m fascinated with these connections and why they work or not and exploring the bonds that bring and hold people together is a common thread in my films. Coming from divorced parents I learned the art of reading body language and diffusing stressful situations with comedy. I’m also proud to join the Writers Guild of America as a member very soon.

Great, so let’s dig a little deeper into the story – has it been an easy path overall and if not, what were the challenges you’ve had to overcome?
The biggest challenge has been to give myself permission to go after my dreams. It took a while to have the courage to go after my dream to make movies despite not having gone to film school and not fitting into the Hollywood stereotypes of what I should or shouldn’t look or act like. Film school isn’t the only path for filmmakers. You can still learn and practice your craft by other means. Sometimes, being an outsider isn’t such a bad thing.

Please tell us about “Tournament” Movie and Lady Filmmakers Festival.
I’m known for promoting women in leadership roles and sharing what I’ve learned through my own journey via Lady Filmmakers. We showcased women directors, writers, producers, cinematographers, editors and production designers and the men that support and collaborate with them, long before it was the “in” thing to do. As a filmmaker, I’m known for creating films that evoke the feeling of being fully immersed in the film as if a player has come to life with the audience inside it.

Do you look back particularly fondly on any memories from childhood?
When I was ten years old I entertained a theater full of people at the Kennedy Center in Washington, DC as one of six winners of the Imagination Celebration/Local Talent Search contest. I danced to the Bob Seger classic “Old Time Rock and Roll. I also performed several times “on tour” in the area with the other finalists. To top it off, I got a gift certificate to the premiere local department store, “Woodies”. 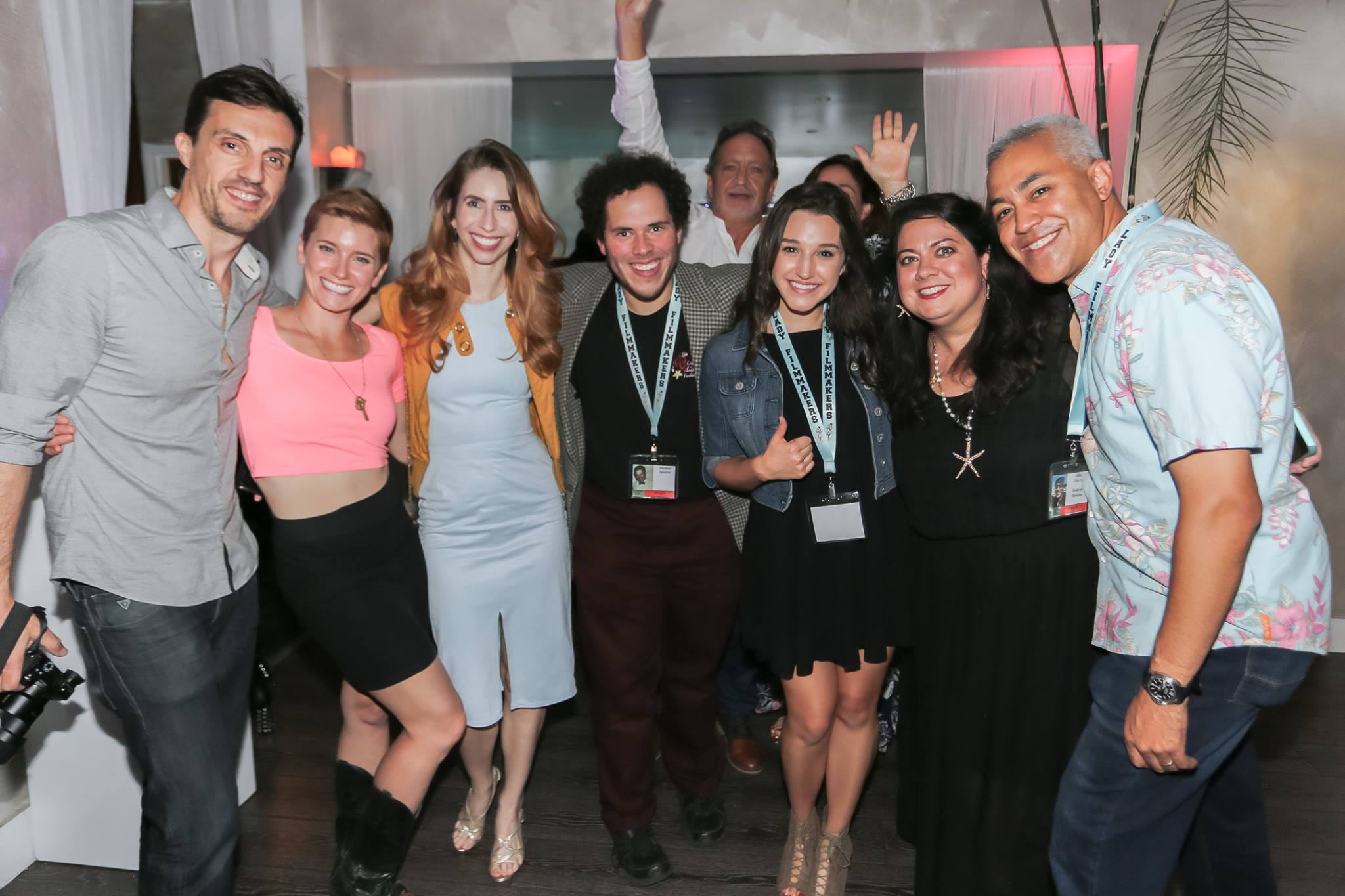 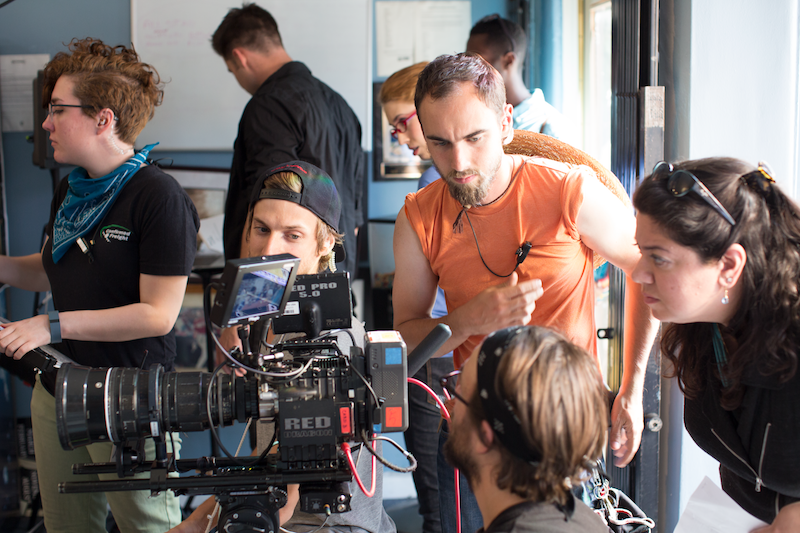 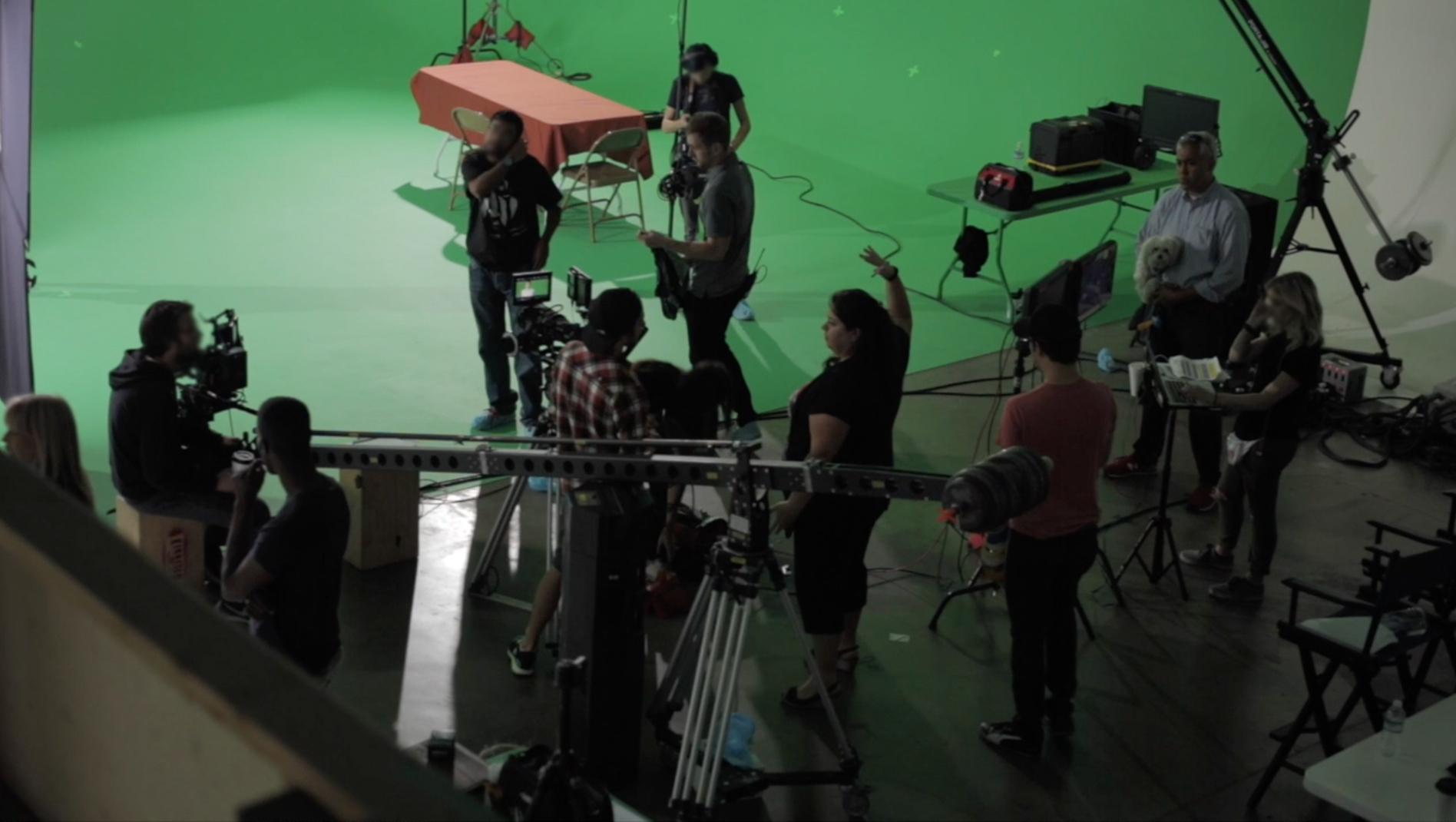 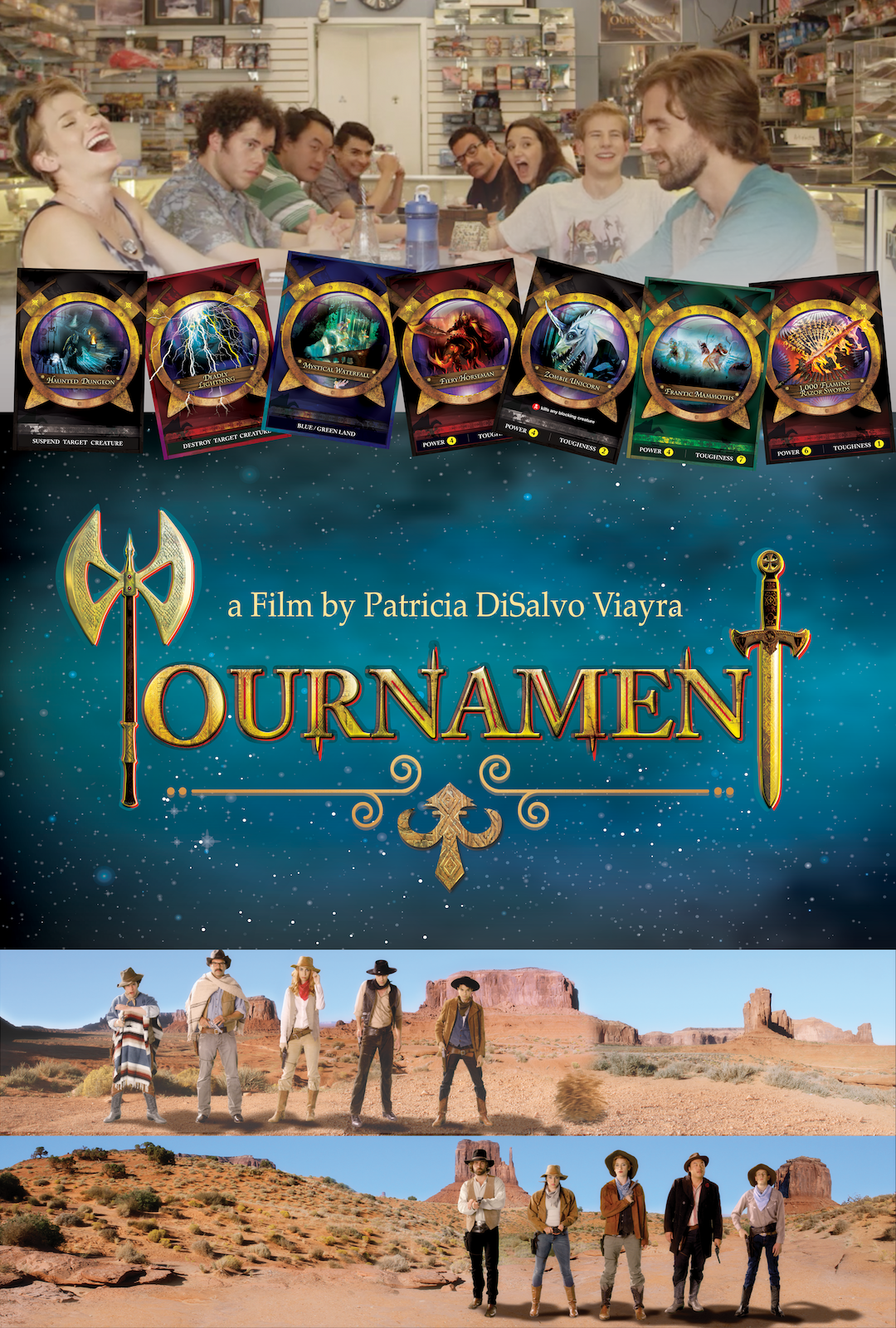 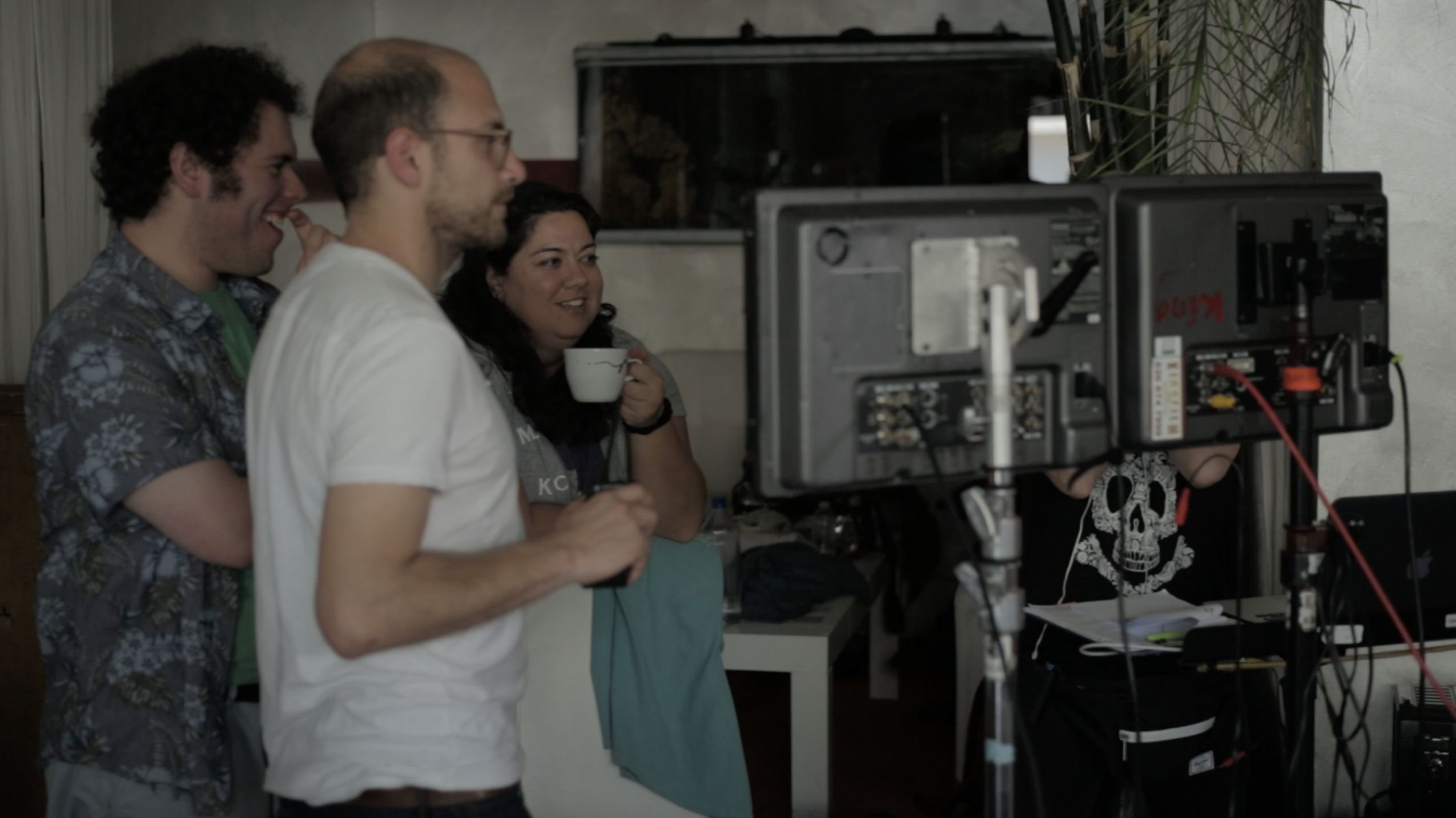 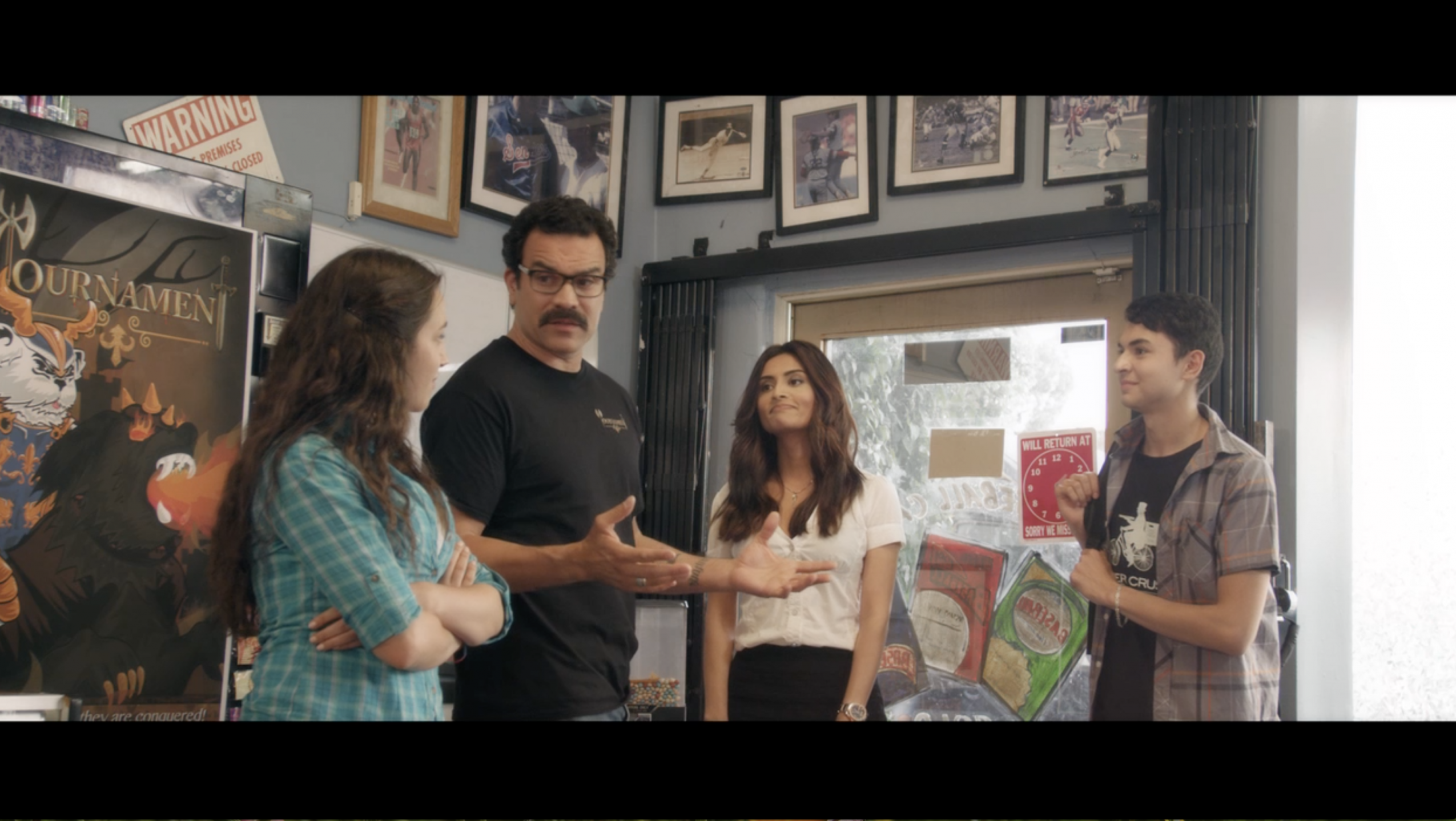