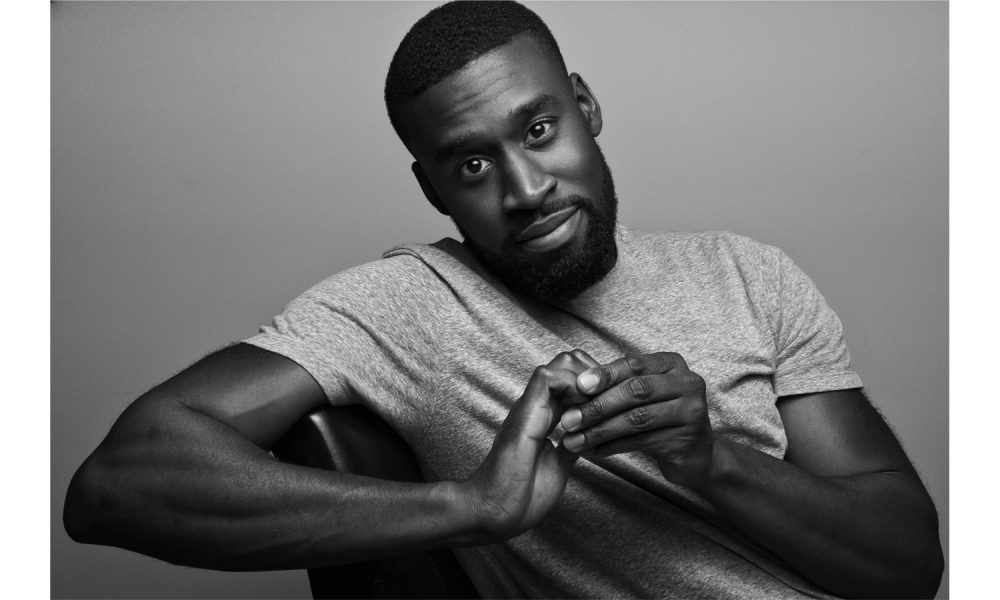 Today we’d like to introduce you to Tosin Morohunfola.

Thanks for sharing your story with us Tosin. So, let’s start at the beginning and we can move on from there.
I was pretty committed. I did competitive acting tournaments called Forensics in high school and then landed at the University of Kansas in their theatre program. Now, that I was degree-seeking my “hobby”, my immigrant parents started realizing how serious this acting thing was for me. They supported my journey but did their due diligence to make sure I had “a back-up”. But one courageous day, I let them know “My plan B is to reinforce plan A.”. After that standoff, we were fully committed, and it was off to the races. Time to put up or shut up.

With the rest of my time in college, I created and ran my own theatre company, (called “The Multicultural Theatre Initiative”), and learned how to produce my own work. After graduating, I interned at a theatre in Colorado, then slowly began working up the ranks in Kansas City’s theatre scene.

Now, all the while I was doing that theatre, I was also performing improv comedy with my college-mates, acting in others’ indie films, and snatching the occasional commercial gig too. I was perpetually tired but fulfilled and learned firsthand what it meant to be a hustling actor, with multiple grinds, and the feast-or-famine lifestyle.

My next step was to move to Chicago. I wanted to be closer to my college comedy peers and the birthplace of improv comedy itself. But as fate would have it (and with the help of a friend who recommended me), I immediately landed a great agency, and I was simultaneously cast in a play at The Goodman Theatre and my first co-starring television credit. So, my plan to improv was… slightly redirected. Now, I was really improvising.

I spent the next several years growing as a theatre artist in Chicago and racking up a few more television credits too. Occasionally, I went back to Kansas to do a play here or there, and I would also revisit the theatre I first started in Colorado. I won an acting award from a play I did at Victory Gardens theatre in 2014. Then, after directing a play elsewhere, I returned to Chicago to do Showtime’s “The Chi”. It was my first experience having a sizable role on television, and after it was done, I craved more.

I moved to LA in 2017 partly out of ambition, and partly out of lack of work. My character was killed off “The Chi” and I think I felt that, symbolically, that meant it was time to go. So, I arrived in LA and once again, fate took control. I got tapped immediately by a manager who was referred to me via a casting director’s recommendation. And next thing I knew, I was shooting OWN’s “Love Is”. My recurring role on the CW’s “Black Lightning” and starring in BET’s “Always A Bridesmaid” came a year later. Which brings us to now.

But the key was always hard work, strong role models, and a passion that can sustain you.

Great, so let’s dig a little deeper into the story – has it been an easy path overall and if not, what were the challenges you’ve had to overcome?
I remember my first big disappointment was being “released” from my role in a high school musical mere days before we opened the play. I was 15 at the time, so I wept like a baby. But when I look back at it, I’m so grateful it happened because it set me up for an early understanding of rejection (which is a constant aspect of a professional actor’s life).

More recently, last year, I was cast as the lead a movie. But after all the handshakes and promises were done, I watched the role disappear from my grasp as the production itself also crumbled to pieces before my eyes. It truly sucked, for my wallet, for my heart, and for my sense of self-worth. But I was trained well in the ways of rejection, so you just bounce back and keep working. The LA grind is certainly not without its obstacles, but I’ve continued to be blessed in ways I can’t even account for.

It’s Hollywood! The competition is vast out here! But so is the opportunity. As a result, my work ethic since moving here has exponentially grown. Every audition is met with intense integrity and preparation (regardless of what it is). And of equal importance is the ability to wash your hands of it afterwards.

What do you do, what do you specialize in, what are you known for, etc. What are you most proud of? What sets you apart from others?
As an actor, I’m bouncing around a lot. I have a lot of one-off appearances in shows all over town. But the one tv show I’m recurring is “Black Lightning”, the CW superhero show. I’m a mysterious, teleporting bounty hunter named “Instant”.

And this last summer, I shot a film called “The 24th” with Oscar-winner Kevin Willmott, who’s also a former collaborator and professor of mine (which proves that all the professional relationships you encounter matter). And I also got to be the lead in a feature film (“Friend Request”), for the first time, which was an honor and the hardest work I’ve ever done.

But like I said, I’m enjoying being on the other side of the table too. As a content creator, there’s a certain fulfillment one gets in the autonomy of making a story front to back. In fact, I’m currently writing a comedy pilot about my family and growing up as a 2nd generation Nigerian immigrant. And just thinking about it gives me goosebumps.

As a creator, my aesthetic is very human-affirming. My writing and filmmaking centers on stories of empathy, awareness, belonging and seeing the human as a hero.

So, as a filmmaker and storyteller, a key piece of my identity is “having something worthwhile to say.” Wanting to put something good in the world to counteract all the bad. And me personally, I can’t make something, unless I feel an overwhelming urge–almost a compulsion– to make it. So I try to stay in touch with the divine so I know what projects I should be pouring my efforts into.

What moment in your career do you look back most fondly on?
Right now, I’m most proud of my work in “Love Is” on OWN. It was a short-lived show, but my character journey asked me to be the most vulnerable I’ve ever been. It felt emotionally raw. I was raging, being silly and crying all in the same scene. I was naked, (figuratively and literally), and I think it showed. I’m very proud of the outcome and the story we told.

Also, though I’m an actor first, I’ve always had a soft spot for directing. After a few years professionally, I worked up the courage to write and direct my own films, independently. Those projects–where I’ve been the creator–have been my greatest joy. My short films include: “Endowed”, a parable about fatherhood, and “On Sight”, a social justice police thriller. (Both films are free online to watch!) And my proudest moment in theatre would be when I played the legendary Walter Lee role in “Raisin in the Sun”. However, as a director, it would have to be when I directed “The Syringa Tree” for Creede Repertory Theatre, my artistic home in Colorado. It was a beautiful show about a love that can withstand even Apartheid in South Africa. 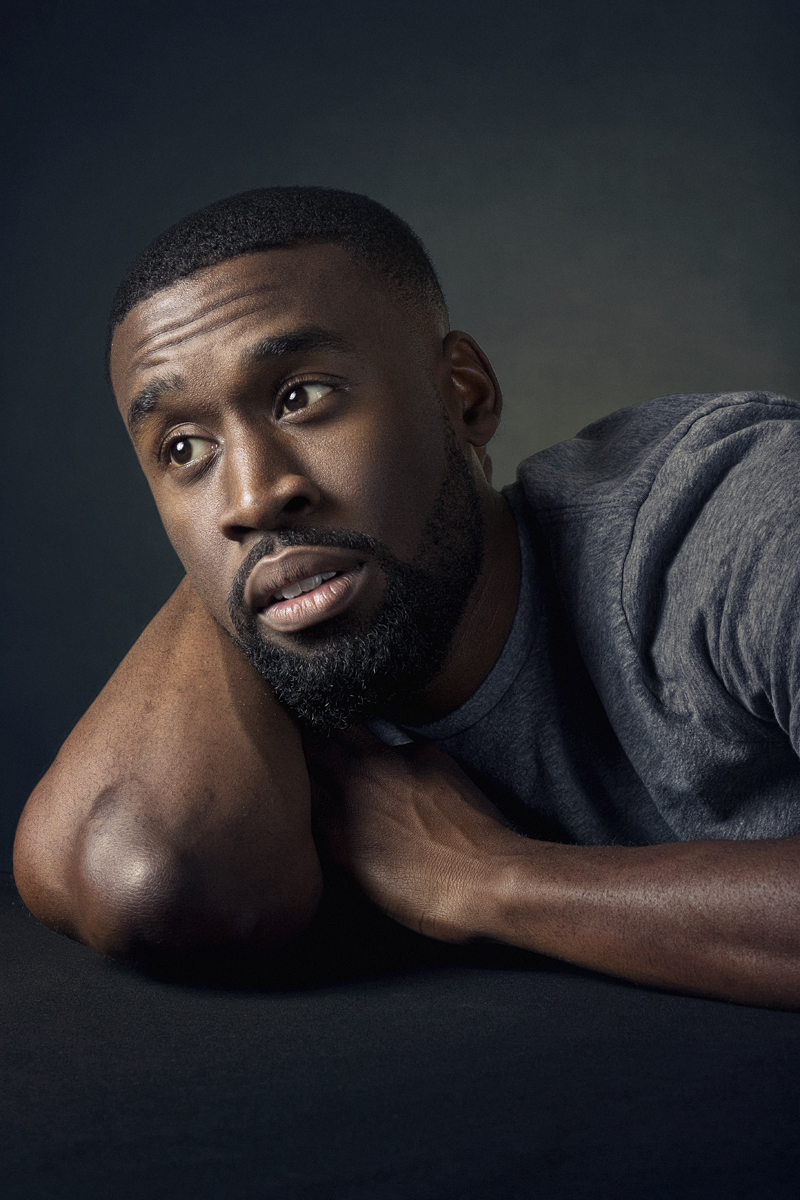 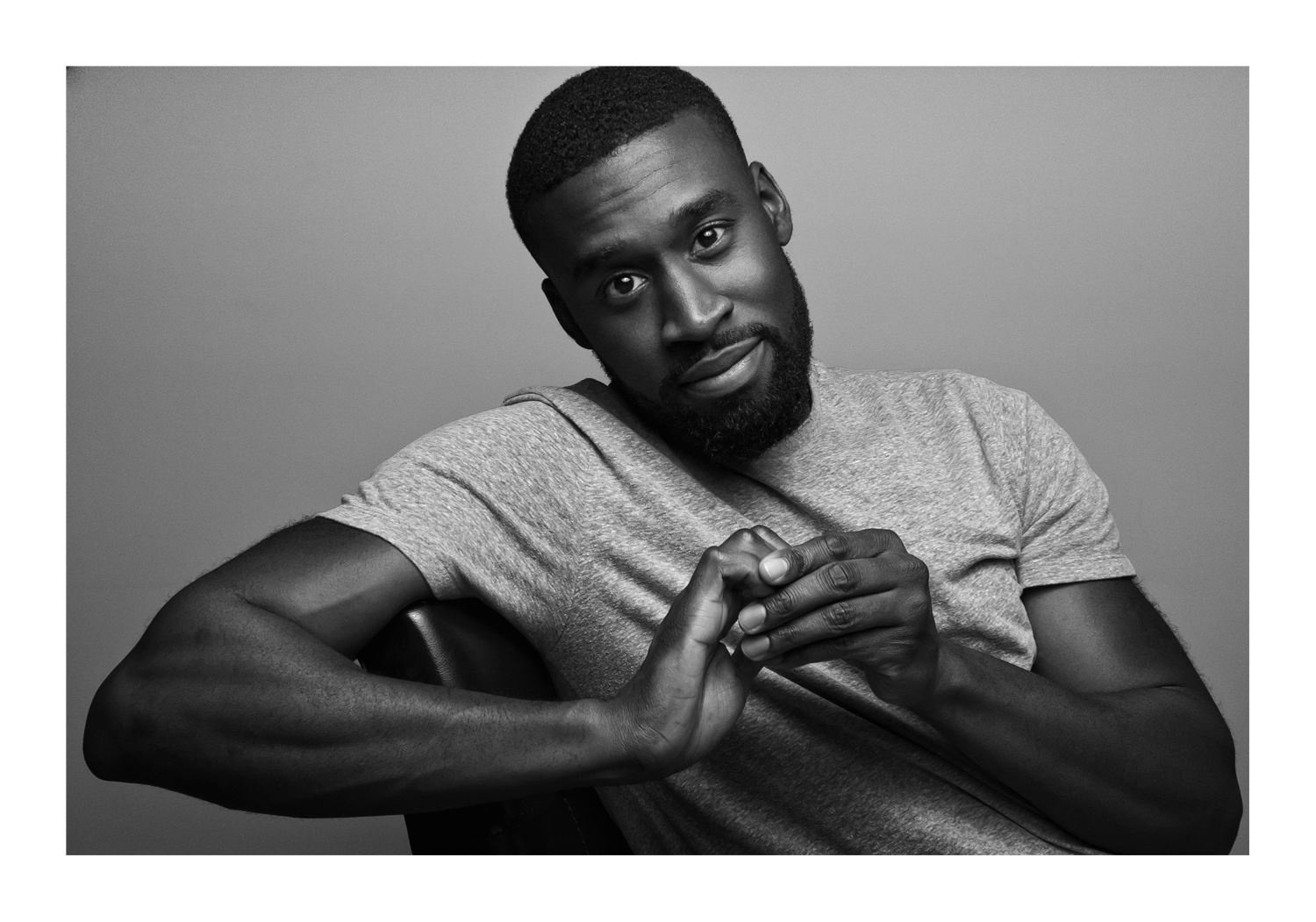 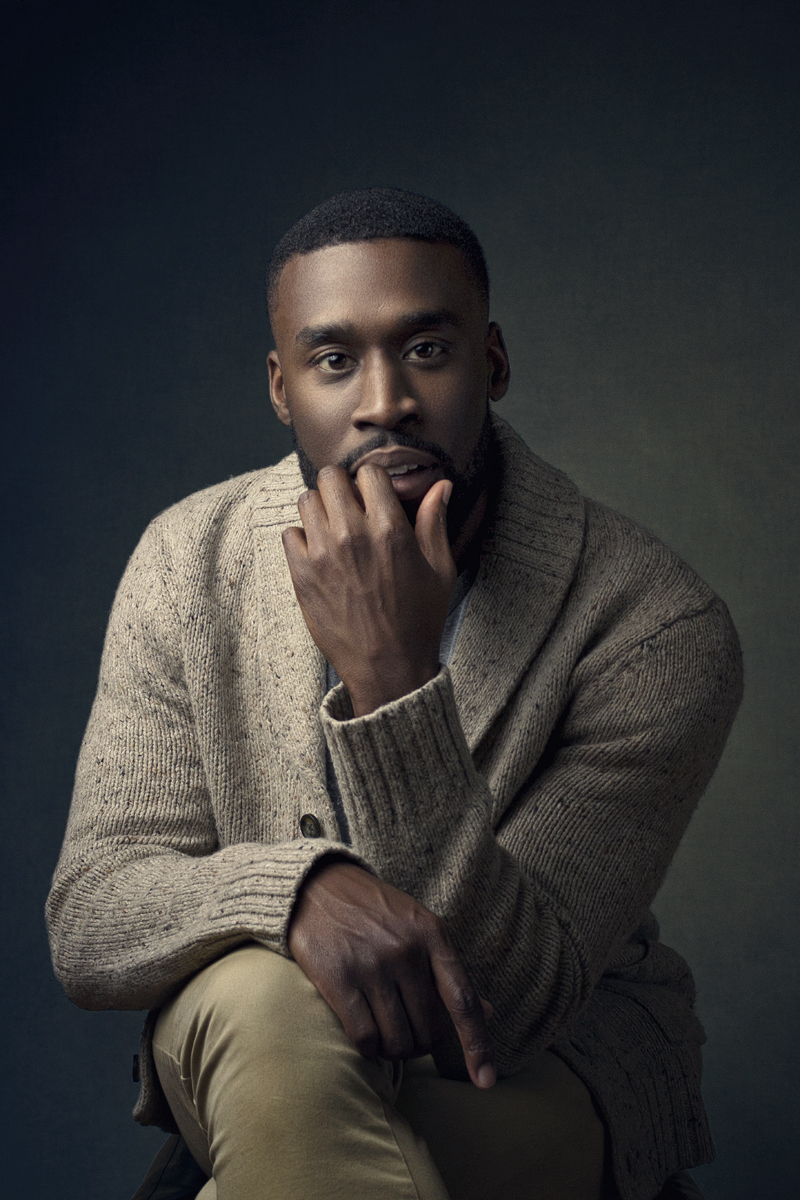 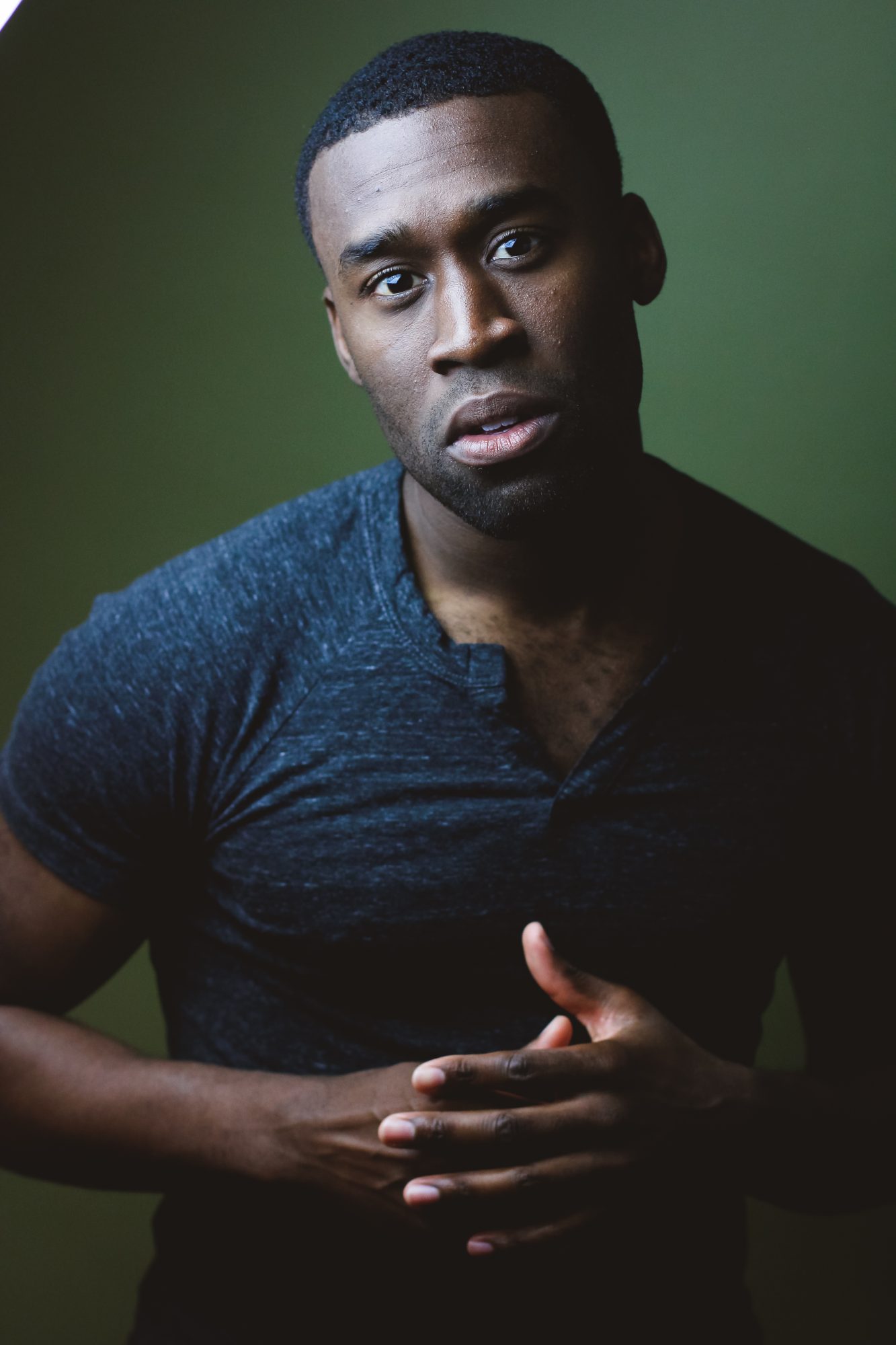 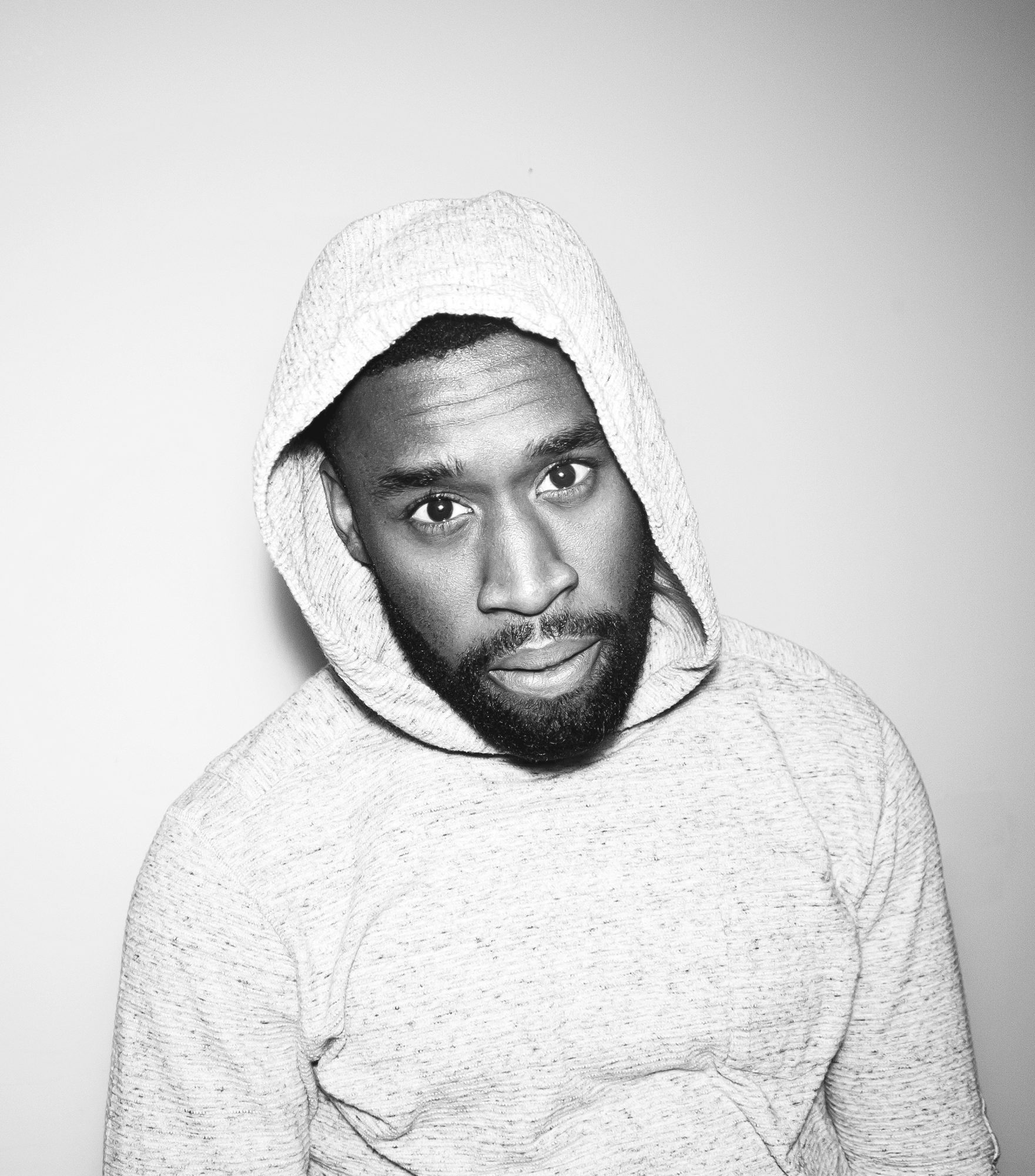 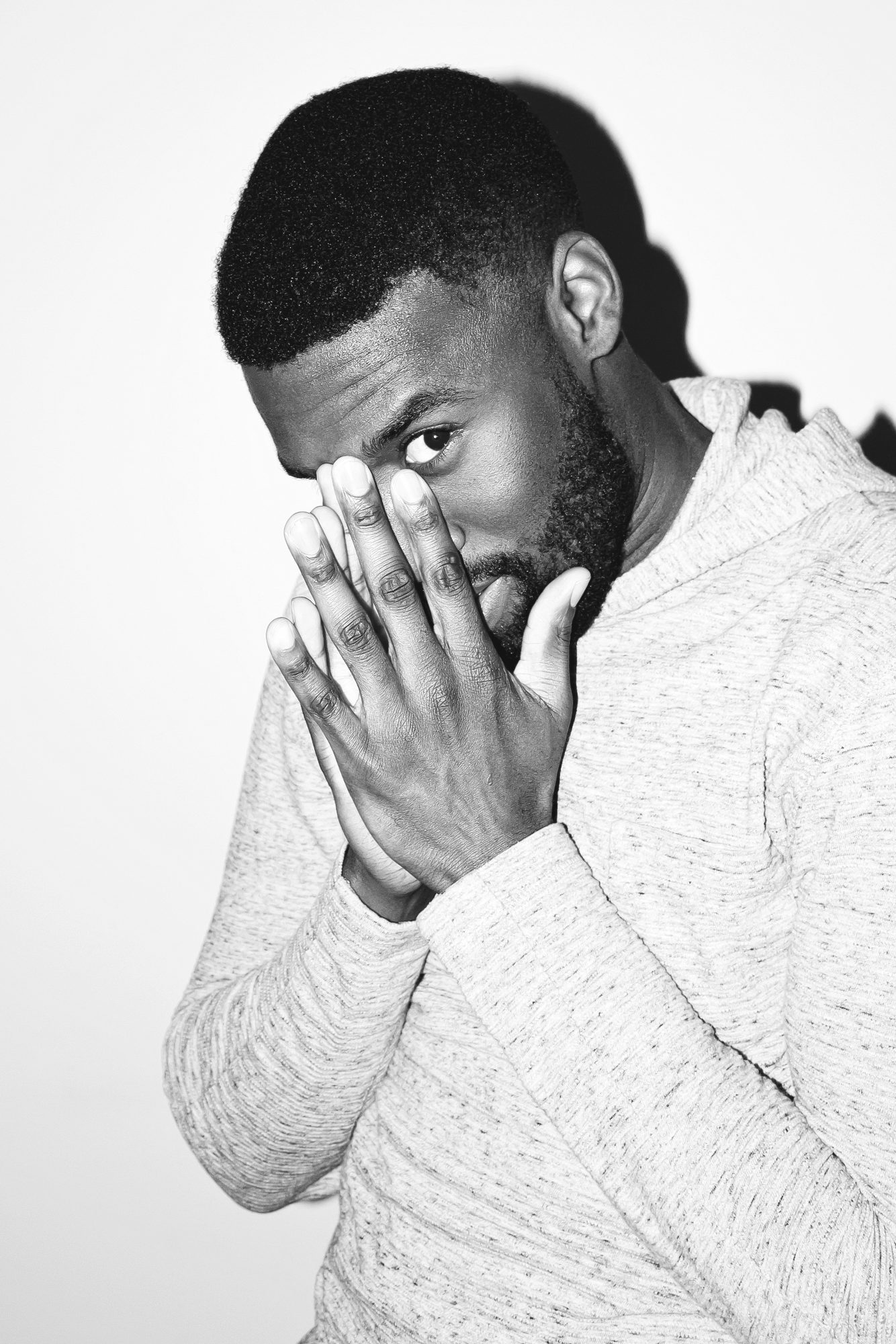 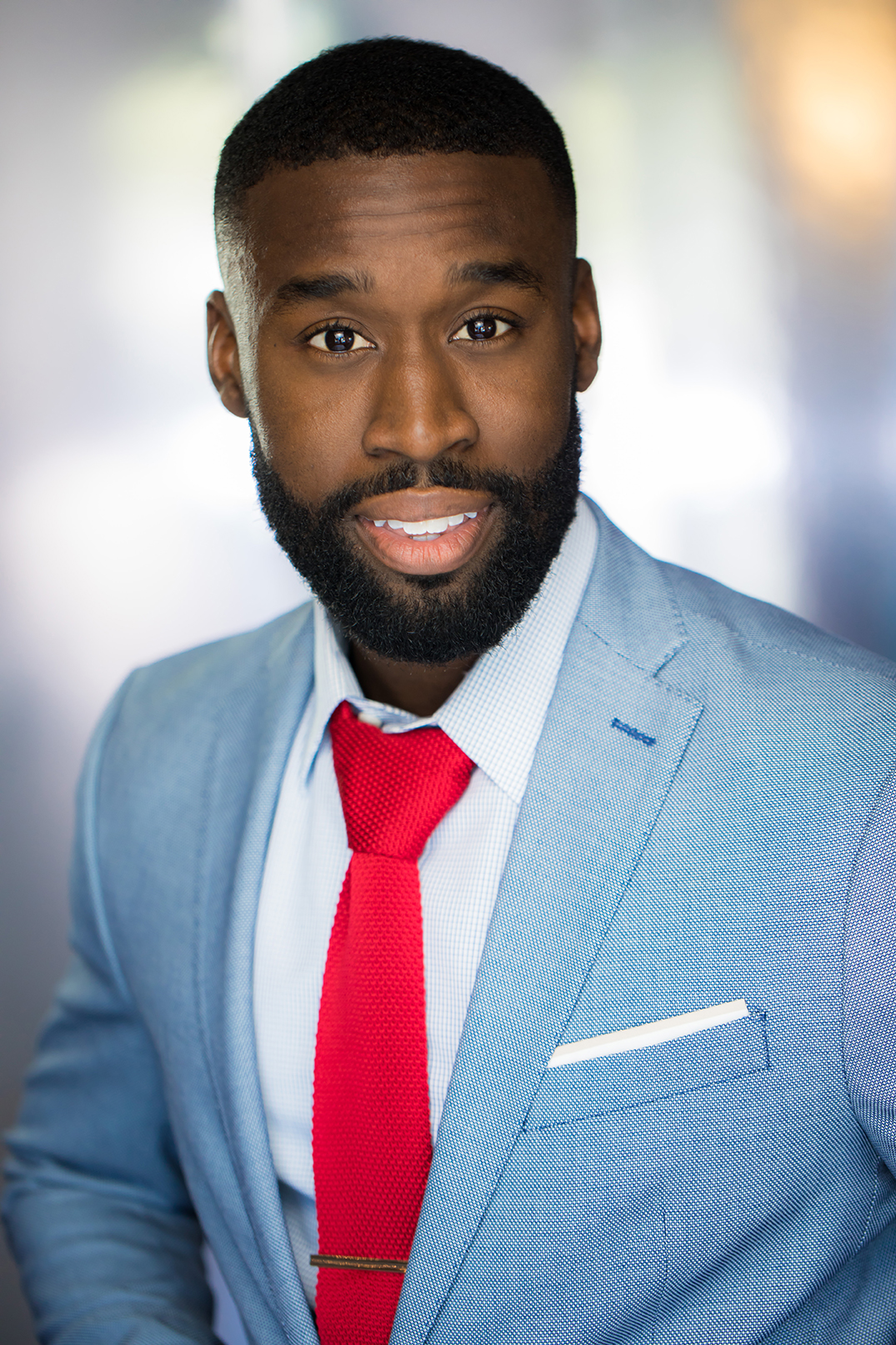