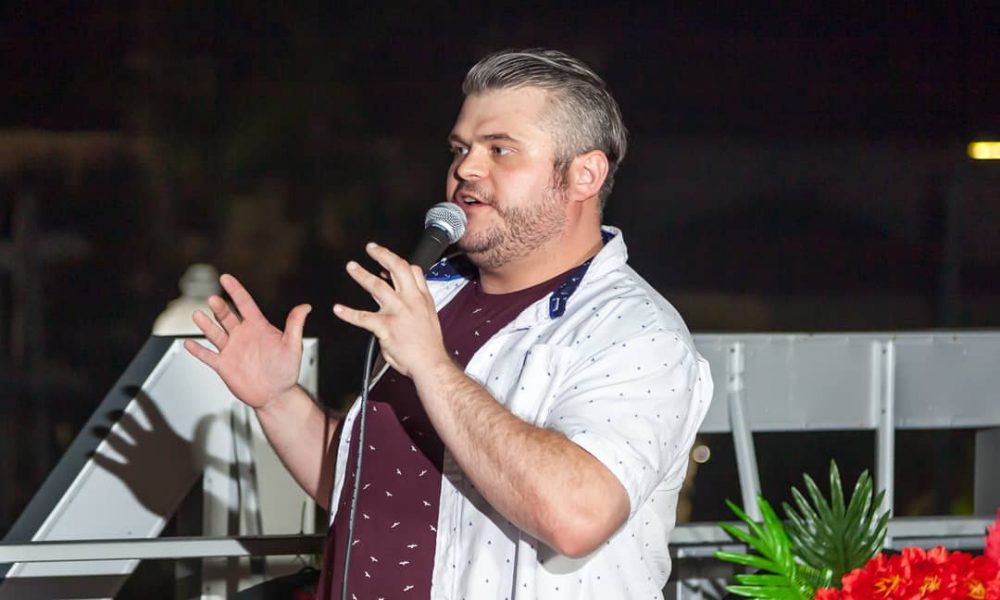 Today we’d like to introduce you to Tom Whalen.

Tom, can you briefly walk us through your story – how you started and how you got to where you are today.
I’ve always been a ham. Ever since seeing Chris Farley throw himself through a table, I knew I wanted to make people laugh. In 8th grade when everyone else was choosing a “real job” for the career fair, I chose stand up comic and shadowed Boston legend, Dick Doherty. After going to Columbia College for theater and dropping out, I got my first radio job on ESPN radio in Nashua, NH. About four months into hosting my show every Sunday, I realized I needed to push myself more. So, I moved to Los Angeles. When I moved out here, I had $600 cash and $500 in visa gift cards to get me by until I found a job but three days into living in Los Feliz my wallet was stolen and I lost everything. I felt so defeated but refused to quit. I ended up having to move into an artist living house in Hollywood that had 25 other people in it (5-6 people in each room). In that home, I met my creative partner and collaborator Todd Walker and we began making content and hitting open mics. I ended up attending show up go up every Sunday at the comedy store, hosted by the infamous Erik Marino and slowly found a place on the scene. Then, I started doing roast battle and after years of battling made my way into the top 25 and earned a “roastie” award for the most improved battler.

We’re always bombarded by how great it is to pursue your passion, etc. – but we’ve spoken with enough people to know that it’s not always easy. Overall, would you say things have been easy for you?
It hasn’t been easy but as Joe Cocker and the Beatles said best “I get by with a little help from my friends.” After my wallet was stolen I had no idea what I was going to do and had to rely on the kindness of my friends and family to get me back on my feet. My friend Steve Roberts ended up loaning me money for a down payment on a car and I started delivering pizzas all around town. In my first two years, I lived in 16 different apartments and houses because I was “Living the sublet life”. It isn’t easy moving around that much but being comfortable isn’t always guaranteed when you’re chasing a dream.

Please tell us more about what you do, what you are currently focused on and most proud of.
Although I am a stand up comic, I try to wear many hats. I was recently an actor in a music video for Capitol Records recording artist Katori Walker. I am also now well known for my roasting. With a record of 9-3 over the last three years roast battling has become a huge part of my life and I take a lot of pride in my writing for the show.

Has luck played a meaningful role in your life and business?
Luck has been everything for me. I may be the luckiest man on the face of the earth. I do believe though, you create your own luck. I think luck comes from making the right choices in life and making a decision on what you want and making strides at all times to make that goal happen. Luck is just the universe rewarding you for your hard work. 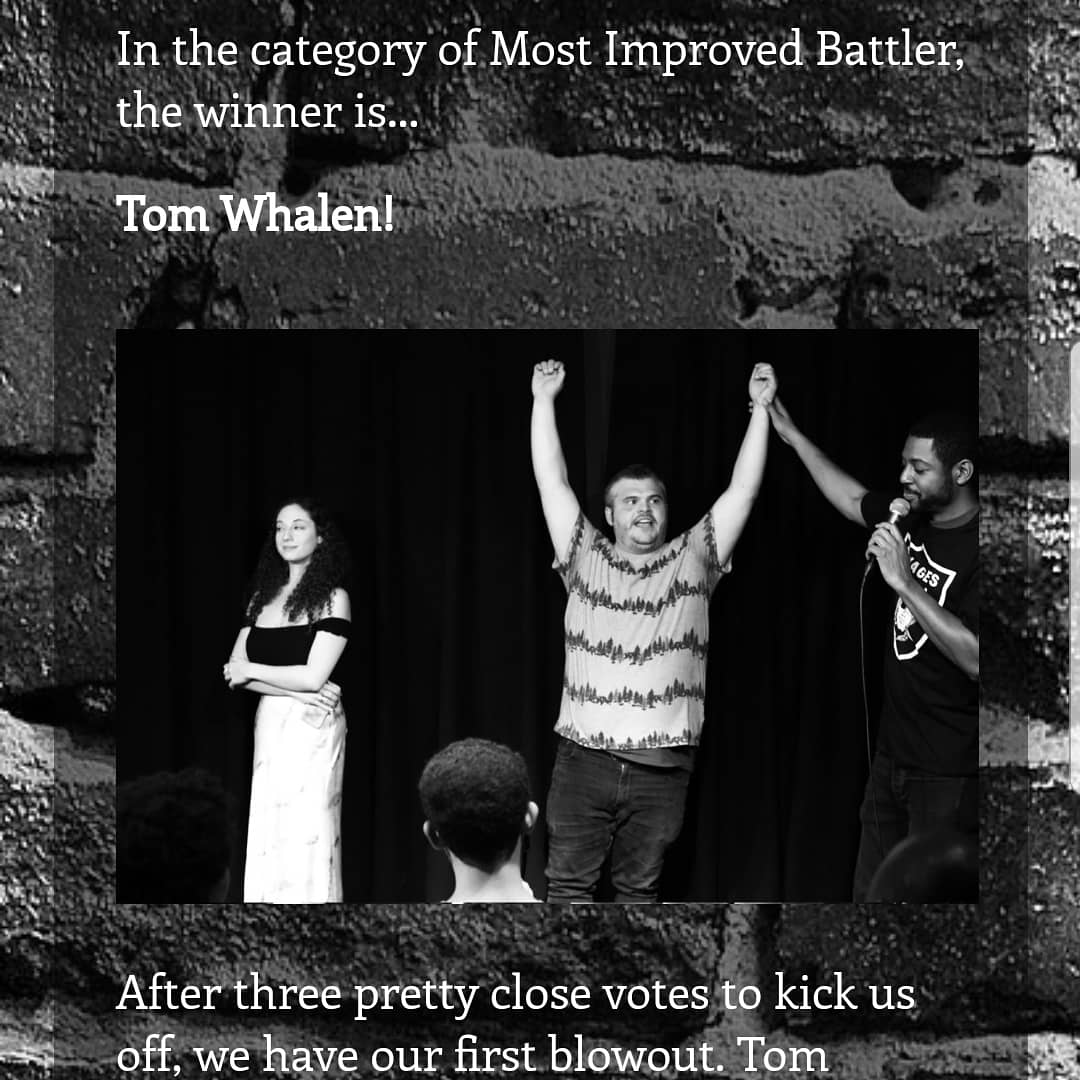