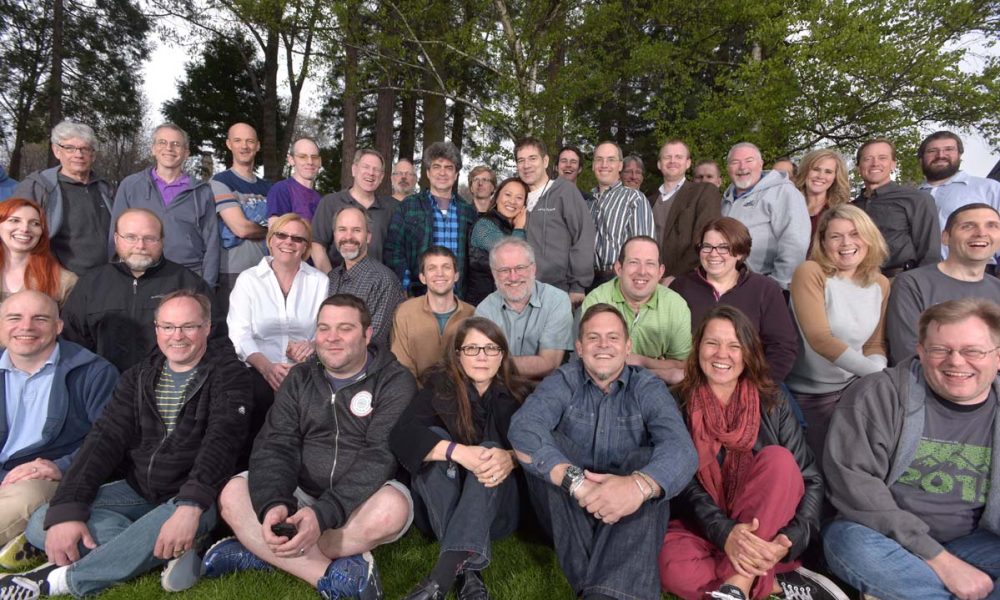 Today we’d like to introduce you to Tom Bajoras.

Tom, let’s start with your story. We’d love to hear how you got started and how the journey has been so far.
I founded Art+Logic (www.artandlogic.com) in 1991, along with two other people, one of whom is still the other owner of the company (50/50). The founding mission of the company was to bring together creative people from all over the LA area (which soon widened to all of the U.S. and Canada) to develop custom software at the intersection of creative and technology industries (hence the name of the company). From the outset, our vision was a new kind of work “place,” which would promote healthy work-life boundaries by allowing all our employees to work from home, anywhere in North America, as long as they had an adequate internet connection. Keep in mind that in 1991 this was futuristic thinking!

The company rapidly gained an impressive list of clients such as Disney (we wrote the software that runs rides in Disney’s theme parks), Apple, Google, Twentieth Century Fox, etc. In 1994 we won an Academy Award for software that helped transition from film to digital editing. Today the company has employees throughout North America and is even starting to experiment with worldwide “digital nomad” employees. An article in the Wallstreet Journal just came out this week about us and about how our distributed business model is particularly suited for today’s pandemic-affected world.

Since 2015, I’m no longer involved in the day-to-day operations of the company, although I still own half the company and am engaged at a strategic level. I’ve shifted my focus to my first love, which is music. I’ve composed and recorded several albums of original music since 2015, and I also produce and mentor young upcoming musical artists. My music can be heard at www.tombajoras.com/beauty, and my YouTube channel is www.youtube.com/user/tombajoras.

Has it been a smooth road?
Ha! Running a business is never a smooth road. Between 1991 and 2020 there have been economic ups and downs, major changes in technology, and now a global pandemic.

For me, the most important thing has always been to preserve the culture of the company. So, for example, during financially challenging times, the company’s owners opted to secure debt personally rather than sell equity in the company to outside investors. This has allowed the company to stay close to the owners’ vision for it.

We’d love to hear more about your business.
Art+Logic develops custom software. This means that we do not actually own any intellectual property, but we develop it for our clients, on a one-by-one custom basis. An engagement with Art+Logic begins when a company approaches us and says they have a problem which they believe that software can solve. This can be illustrated with the example of Disney. Back in 1992, Disney needed to redesign some of the rides in their parks. At that time, the rides were still based on old mechanical systems developed in the 60s, and it was very hard to modify them. So they came to Art+Logic with the idea of replacing those mechanical systems with software. Software, obviously, would be more easily modified as needed in the future. The solution turned out to be wildly successful, because as Disney built new theme parks in Europe and Asia, those parks were based entirely on our software, with no left-over pieces of 60s technology.

Obviously, I’m very proud of the work that we do, but definitely what I’m most proud of is the culture of the company based on the principle that we don’t live in order to work, but we work in order that we might live fulfilling lives. Being able to live anywhere means that families have been able to relocate to wherever they would be happiest, and people are able to move around as their needs change without needing to find a new job.

Is our city a good place to do what you do?
It’s an interesting question because our business doesn’t depend on being in Los Angeles. Having said that however, we do have a small administrative office in Pasadena, where we can meet with clients. These days, however, we often work with clients for years without ever meeting them in person. With technologies like videoconferencing, it seems less and less important to meet face to face.

I am however a big fan of Los Angeles. Although I was born and raised in Pennsylvania, I’ve now lived most of my adult life in Los Angeles. For me, by far the most valuable thing about Los Angeles is the diversity of people here. Obviously, there’s a huge amount of racial and ethnic diversity, but there’s also diversity in almost every imaginable way. There are highly educated, highly skilled people, in pretty much ANY skill that I could be looking for. The cultural diversity of Los Angeles is its biggest strength, in my opinion. I like to say, “Come here for the weather; stay for the people.”

Los Angeles of course isn’t without its problems. Transportation is always challenging in such a sprawling metropolitan area. Affordable housing. I wish there was a way to accelerate the development of the light rail system. And I wish there were economic incentives to build affordable housing, but sadly in our neighborhood (Westwood) it’s typical to see apartment buildings being torn down to make room for new apartment buildings that are twice as expensive. 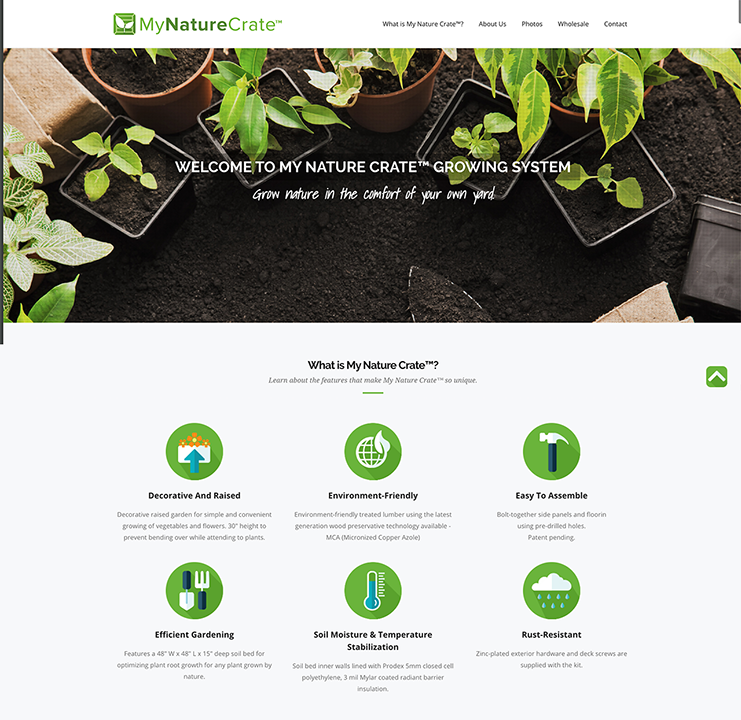