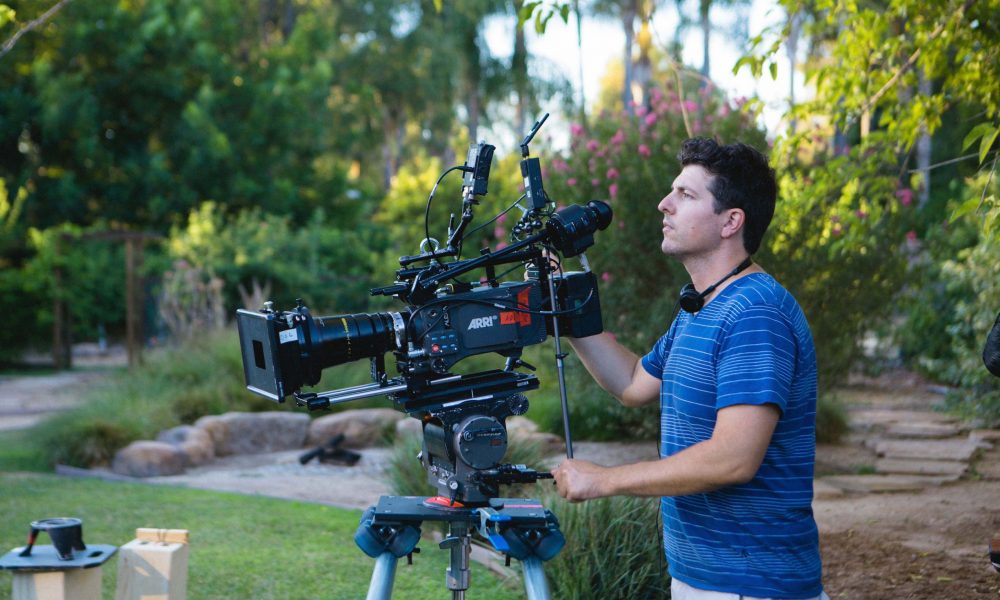 Today we’d like to introduce you to Todd Sandler.

Todd, can you briefly walk us through your story – how you started and how you got to where you are today.
My story started in music. Like most filmmakers, I too had a voracious appetite for watching movies at an early age. But, it was music that influenced my film journey. I grew up surrounded by accomplished musicians – my mother, a classically trained opera singer and father, a virtuoso concert pianist – I always saw myself ending up on a stage somewhere in lower Manhattan performing my non-existent classical/heavy metal fusion band. One can only dream. Things took a sharp turn when I turned 18 and my brother and I were given our first MiniDV camcorder. We decided to challenge ourselves and make our very first short film, “Corey.” When I composed the original score for the film, I saw a perfect blend of who I am. I was able to fuse my love for creating music with my love for visual storytelling. “Corey” was acquired by the Independent Film Channel as a part of their “Shorts Before Features” programming (those who once had cable TV will remember this channel). The feeling I got when I saw this germ of an idea (which was first constructed with action figures and index cards, mind you) come to life right before my eyes, made me realize that telling stories was what I needed to be doing.

A career changing moment happened in 2011 when I was hired to edit a tribute reel honoring Steven Spielberg for the Producers Guild Awards. Upon accepting his award, Mr. Spielberg took the stage and the first thing he said was, “Everyone in this room should be working with Todd Sandler”. It was a genuine, jaw-dropping, knee buckling moment. Subsequently, I was hired to edit trailers and TV spots for his film, “War Horse,” which became the backbone of the film’s marketing campaign. To be validated by Mr. Spielberg was a tremendous honor, and I am still humbled by his willingness to take a chance on me.

Has it been a smooth road?
This business is always presenting many challenges and obstacles. Despite the attention I had received earlier in my career, it is still MY responsibility to seek and create opportunities for my next project. Fostering relationships has been my biggest priority, and I have been incredibly fortunate to have worked with so many wonderful people that encourage me to stay the course no matter how defeating it can be. I’ve worked so hard on many projects that have never seen the light of day. Once, I was hired for a project on a Wednesday and was immediately replaced the next day before I even showed up for work (for reasons still unbeknownst to me). Soul crushing disappointments and mile high excitements, all happening at the same time. I’ve experienced so many bizarre situations and gut wrenching moments, but at the end of the day that’s exactly what they are – experiences. Good or bad (preferably good), there’s always some sort of take away. But, sometimes, it’s nice just to turn the noise off.

We’d love to hear more about your work and what you are currently focused on. What else should we know?
I have been working as a film editor for the last 15 years. I started out editing shorts and promos then to edit feature films and TV. After being a part of Steven Spielberg’s camp for a bit, I went on to edit projects for Kathleen Kennedy at Lucasfilm, J.J. Abrams at Bad Robot, and feature films including Stephen Moyers’ The Parting Glass, Pimp which was executive produced by Lee Daniels and I was an additional editor for Warner Brothers’ The Legend of Tarzan. Most recently, I edited episodes for Season 2 of the television show, Flack, starring Anna Paquin.

Over the last few years, I have been actively directing my own projects. After gaining experiences in the edit room with many different directors, I was ready to challenge my skills as a storyteller, stepping up to direct. I have had the privilege of directing some amazing projects, including the 3-part capsule series Supreme Tweeter, which stars “Game of Thrones” alums, Harry Lloyd, Maisie Williams, and George R.R. Martin. I also just released my latest short film, A Cohort Of Guests, (www.acohortofguests.com) which I feel genuinely applies to the current state of disconnect in our country, and was made because I believe we can combat fear and hate through kindness and compassion. With a stellar cast that includes alums from Grey’s Anatomy and my incredible producing partners at Alejandro Films, I believe we made something very special.

I am always trying to tell stories that are personal to me. If you were to ask people what I am known for, I would say it’s my objectivity, my out of the box thinking, my story rhythm/pace and my ability to solve creative problems in a calm and collected way. I take ownership of my work and I am always striving for perfection.

Is our city a good place to do what you do?
LA is tough. So much competition with premier league players, but it’s an amazing city once you’ve learned to navigate it. I try my best to stay optimistic and positive because it’s easy to disappear quickly in this business. When I meet someone that’s starting out, I try to give back, pay it forward, share my network of people and resources and experiences, with a hope that others will do that same for me. I think LA should take advantage of its community and utilize the knowledge and experiences of its industry professionals. 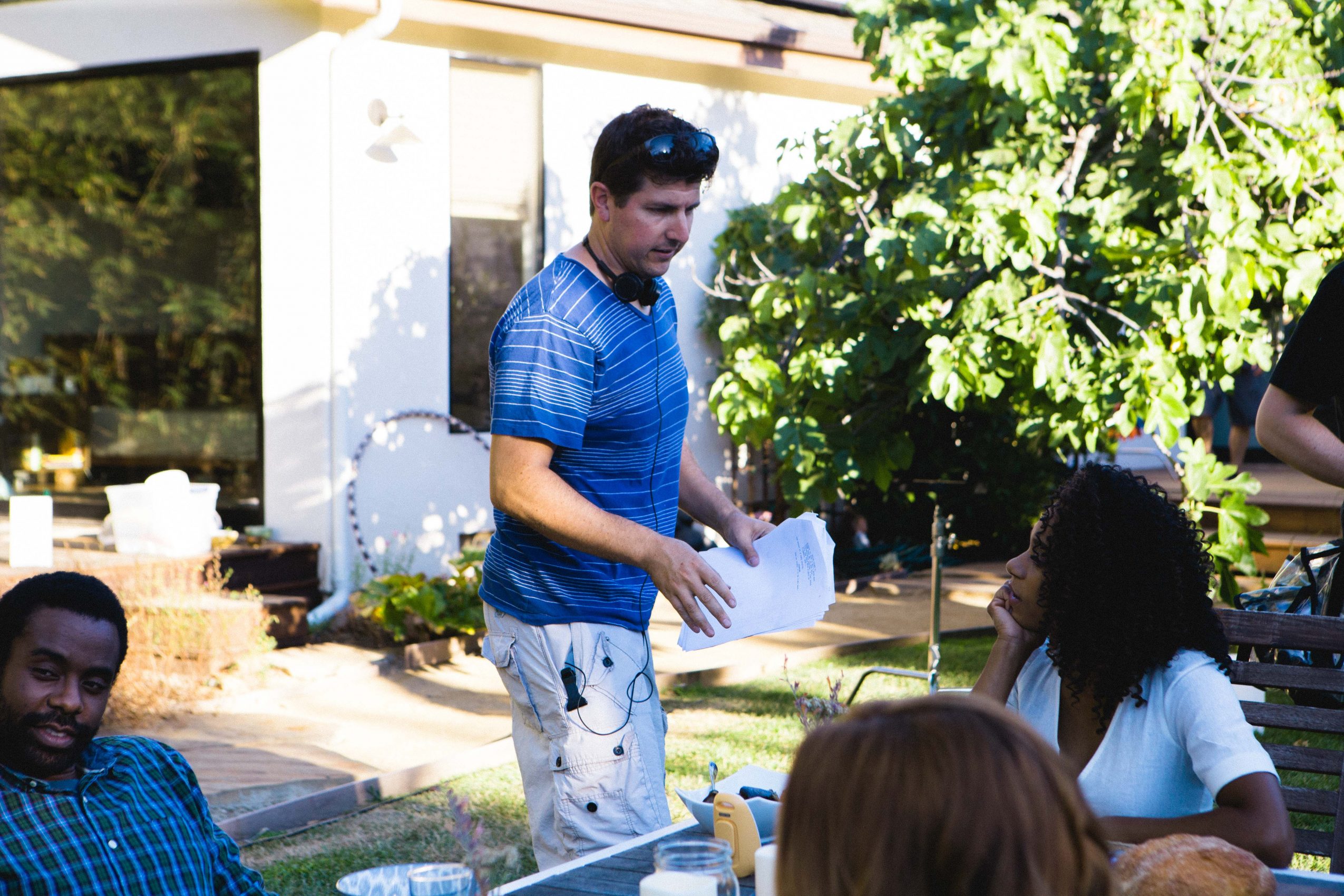 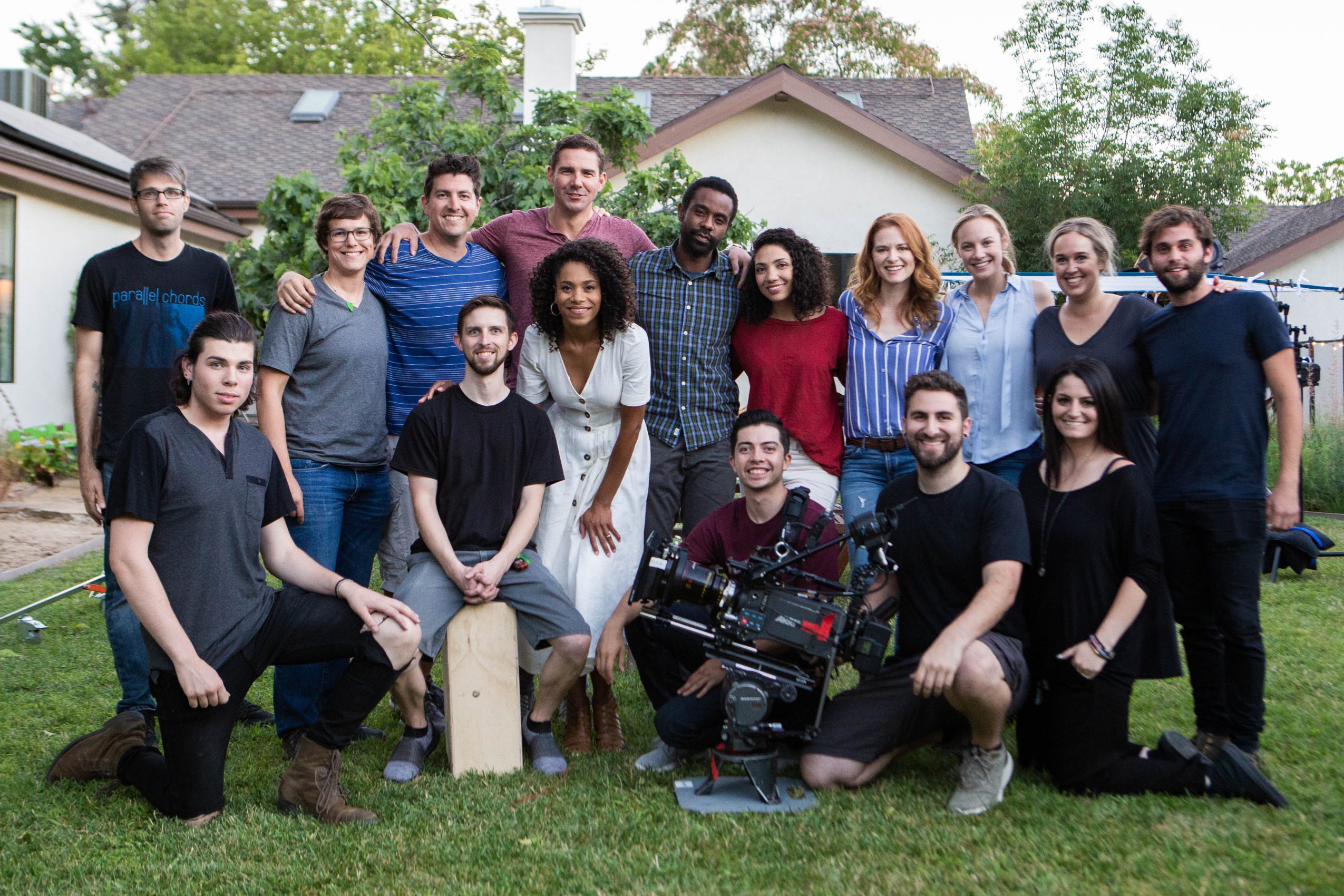 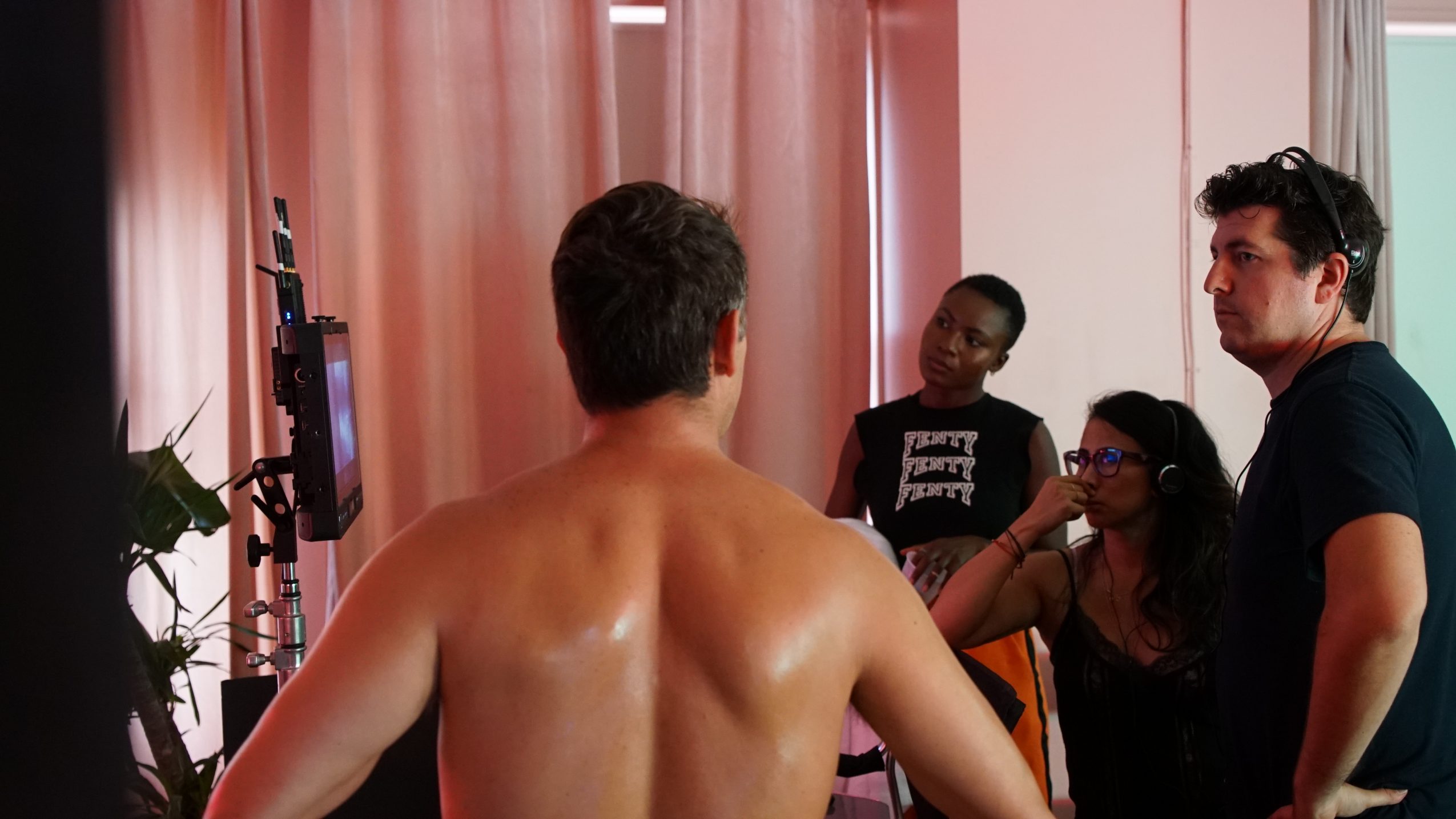 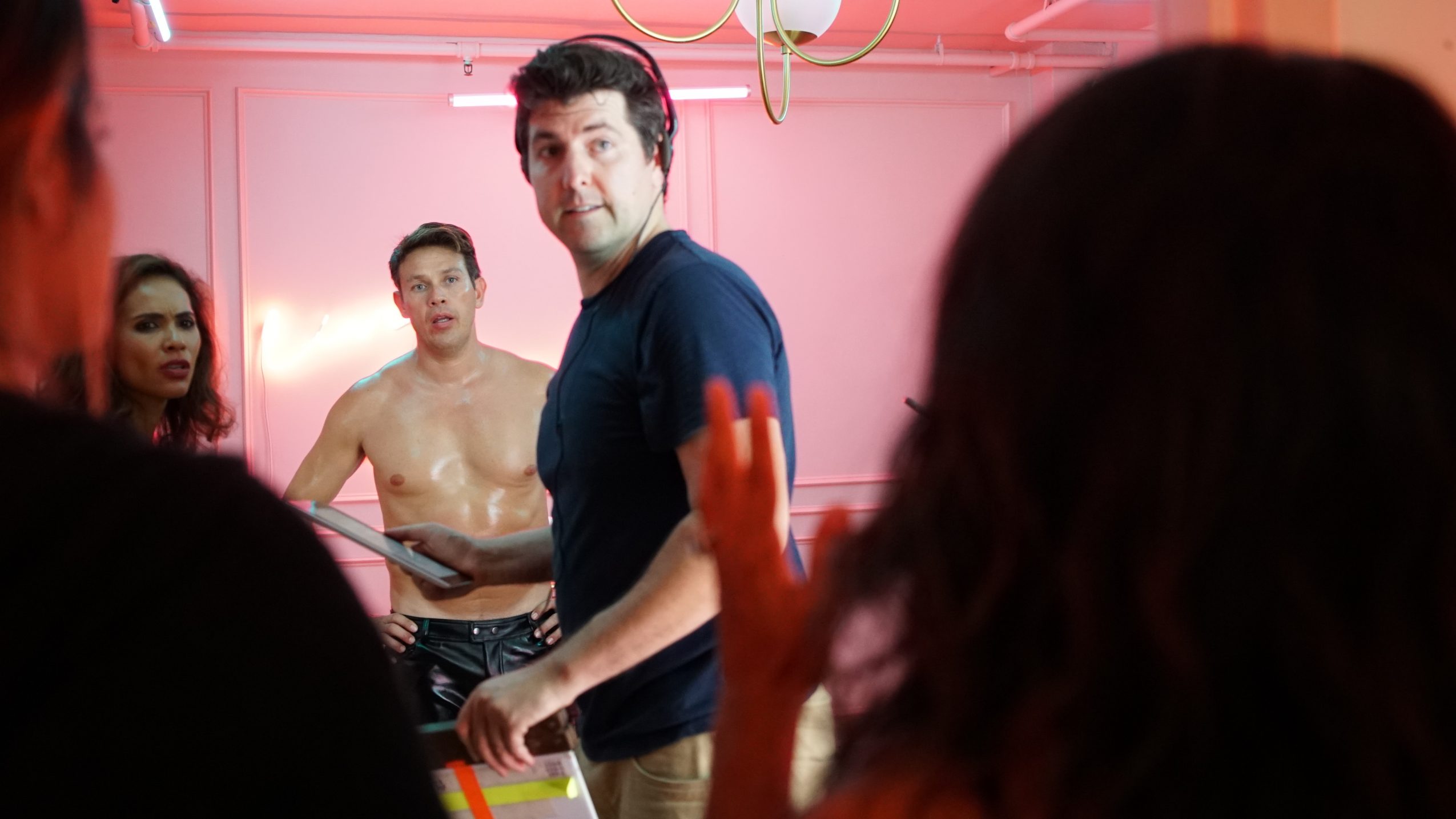 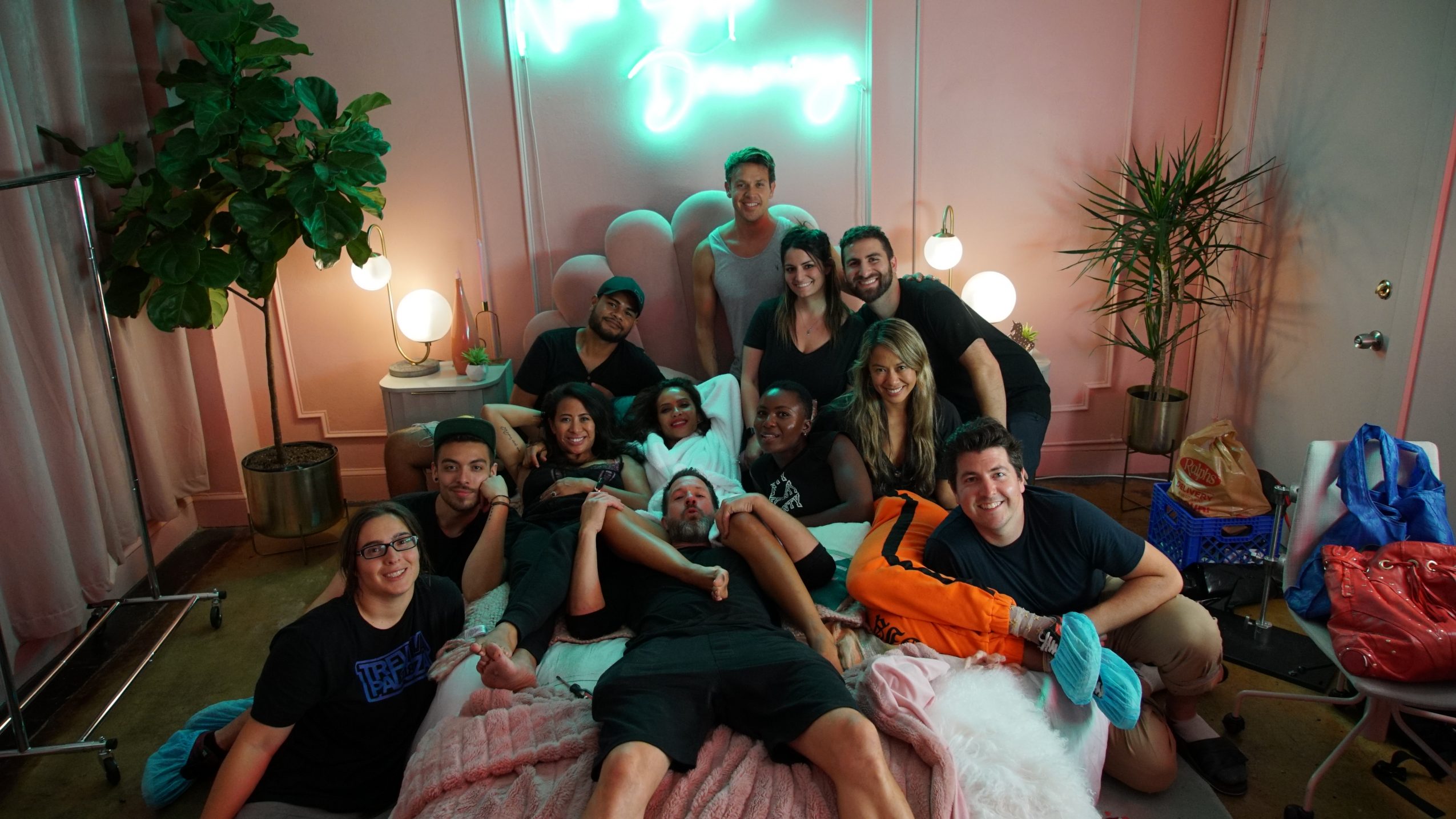 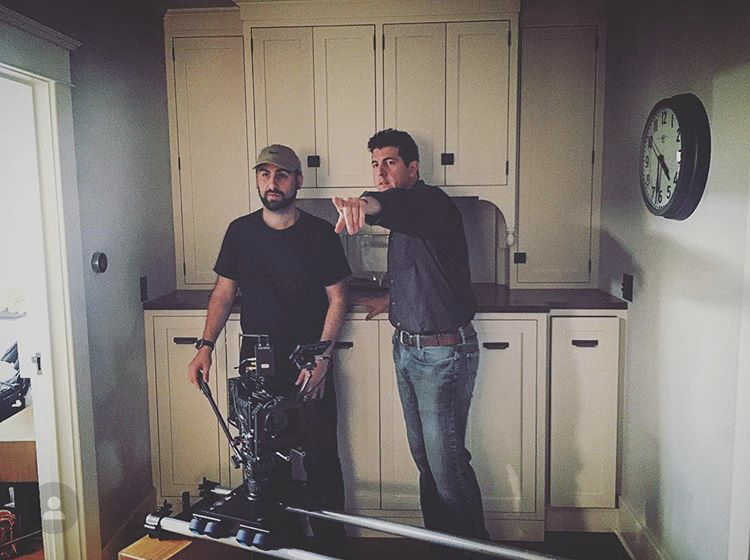 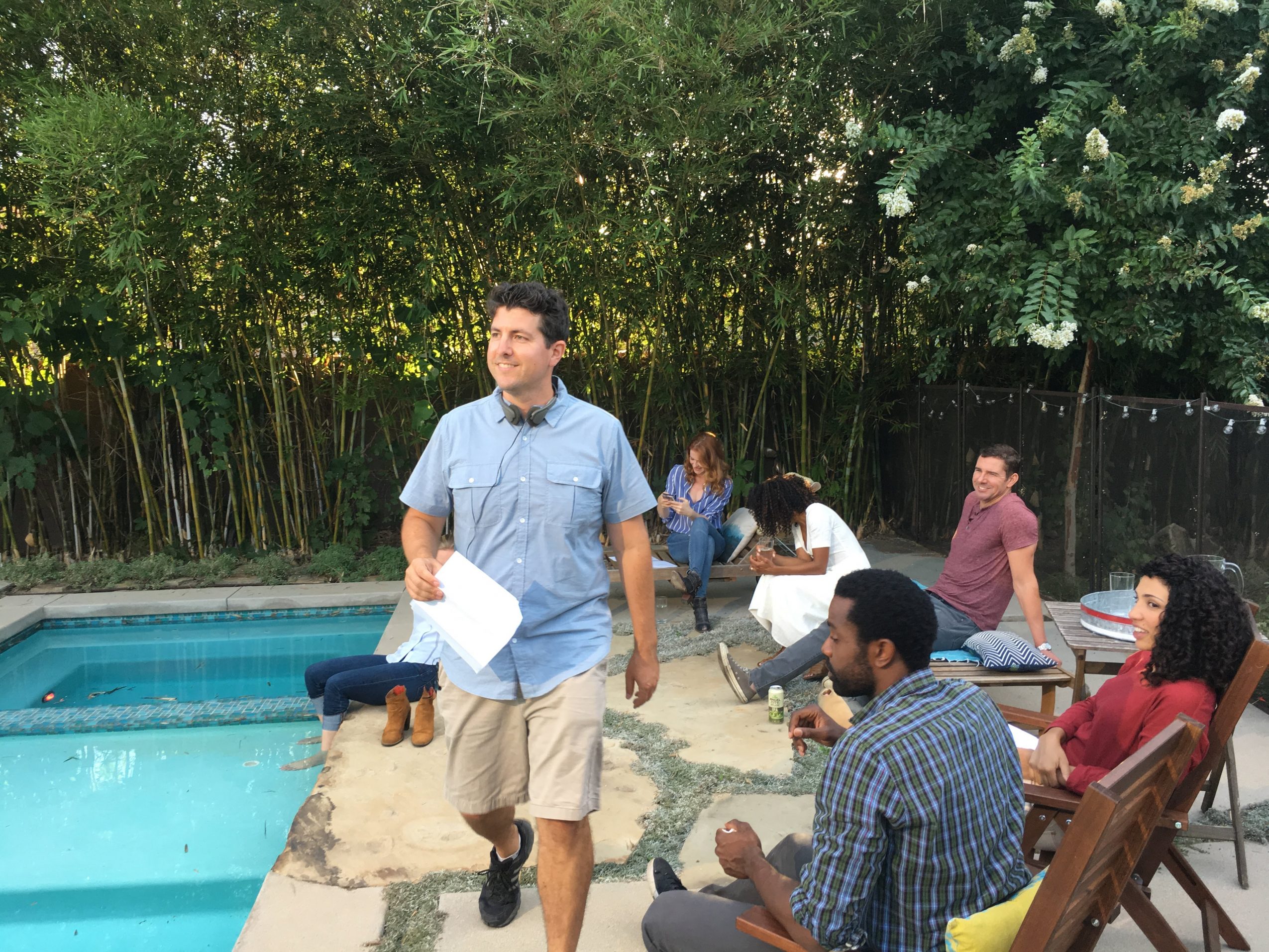 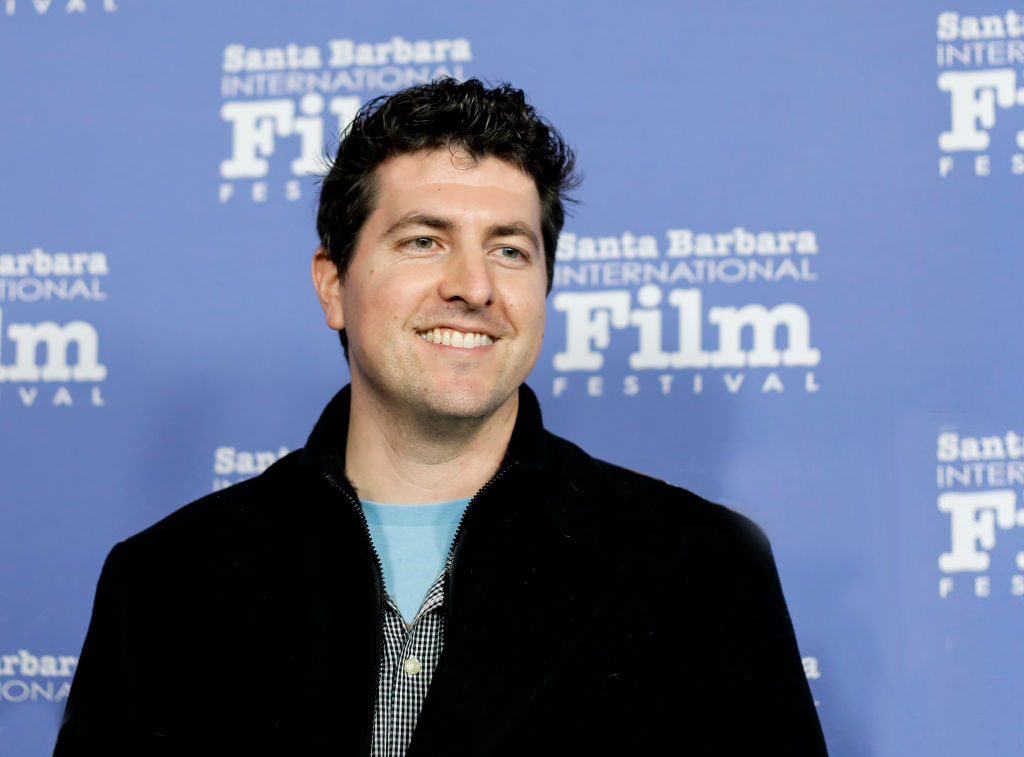