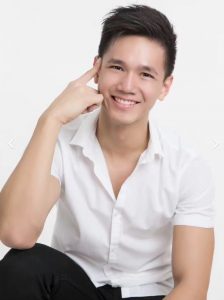 Today we’d like to introduce you to Todd Lien.

Todd, let’s start with your story. We’d love to hear how you got started and how the journey has been so far.
I am a full-time performer that acts, sings, and dances.

After my grandparents passed away in 2014, I started expressing my overwhelming sorrow and guilt through music and singing. I was sought out by music producers to compete for a bigger and bigger platform, and I ended up in LA competing in the Voice of China in North America and The Chinese Idol as well.

I received awards and recommendations to consider pursuing performing art as my career goal. After realizing the therapeutic power of art, I decided to decline the Ph.D. acceptance letter from the Pharmaceutics Department at the University of Washington. And I applied for the MFA in Acting for Film at New York Film Academy in Burbank instead.

After I got accepted into the MFA program, I started immersing myself into the realm of performing art. I started taking professional training in pop and musical theater singing and hip hop/jazz dancing on top of my film/stage acting training as part of my MFA degree requirement. Upon completion of my MFA, I have acted in many award-winning short films and stage performances.

These days, I continue to write, produce, and direct stage performances, short films, and music videos besides acting, singing, and dancing. I enjoy creating arts and telling stories, and I hope to continue doing so by devoting my whole self.

Overall, has it been relatively smooth? If not, what were some of the struggles along the way?
It has not been a smooth road. As we all know, being an artist means struggles, poverty, and hunger most of the time. Being a performer, you only work as long as people hire you for their gigs. And once you are done with gig, you go back to auditions and callbacks until you are booked again. It is nice to have the support of your friends, manager, and agents, but struggling to earn enough money to pay bills and feed yourself is the hardest part of being an artist.

My traditional Asian family does not support me financially after they realize I am in it for the long haul because they want me to realize just how terrible it is and to quit as soon as possible. However, my supportive friend and siblings have been my strongest support and cheerleaders whenever I am feeling down and alone.

The financial struggle and the uncertainty of your future with your loved ones are the hardest part for me, and the worst part is you can’t even show them a real progress report that reflects your artistry level until you get that mini-break or that big break. Until then, everyone that’s in this with me is suffering through the same emotional struggle and pain as they watch me struggle.

We’d love to hear more about what you do.
My business is really myself as the product. I am a full-time actor, and I specialize in acting, singing, and dancing, aka the triple threat. I am known for being able to act in both English and Mandarin Chinese fluently while keeping up with commercial modeling and social media promotional strategy (Instagram and Facebook).

What sets me apart from others is how multi-directional my progress is for performing in both Chinese and American film market. 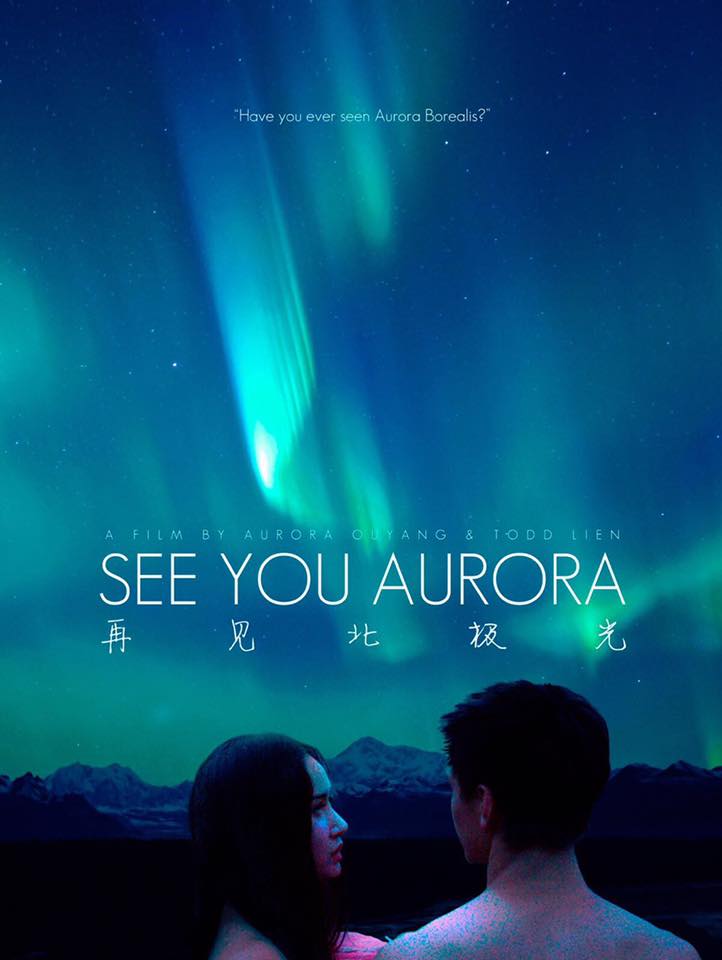 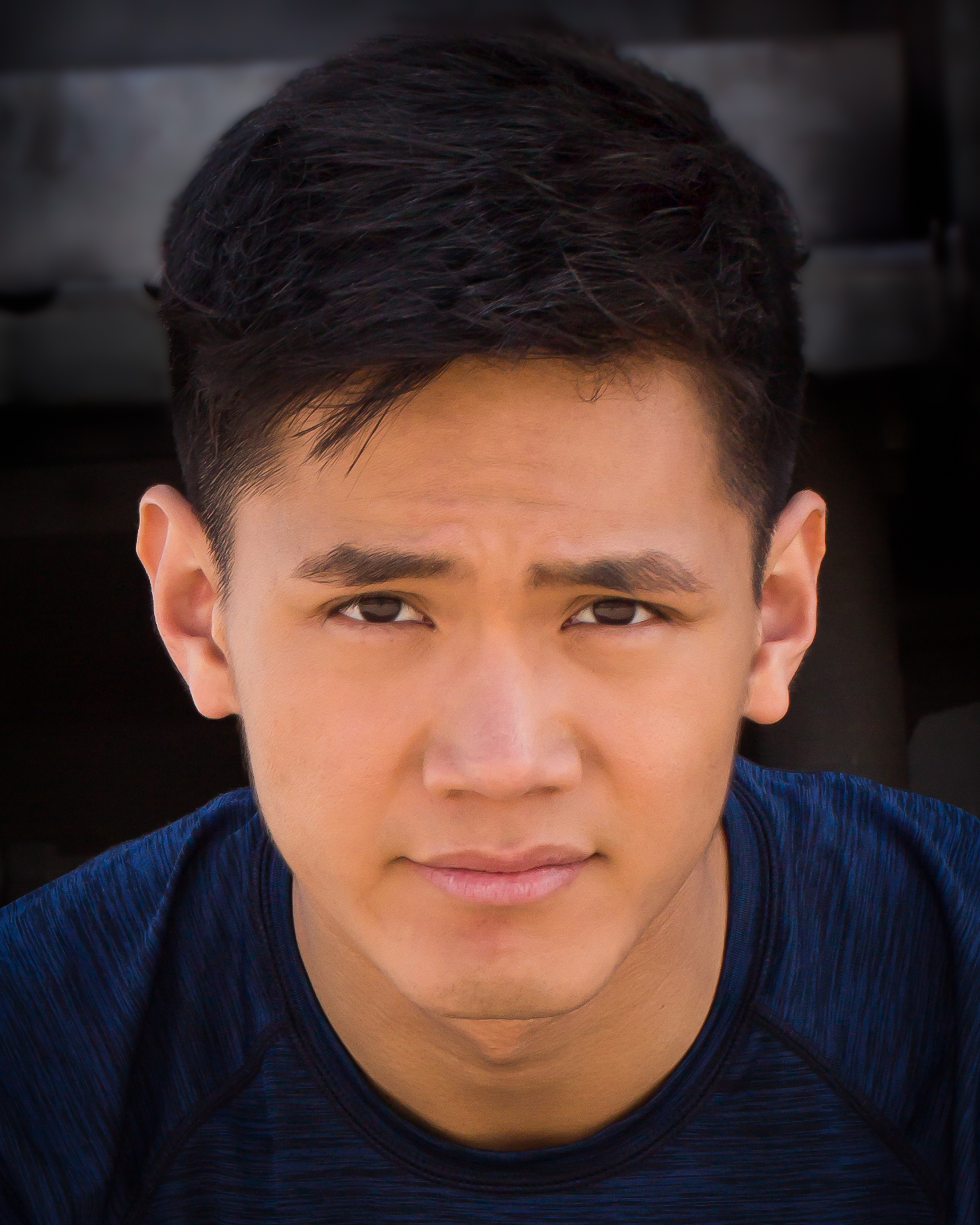 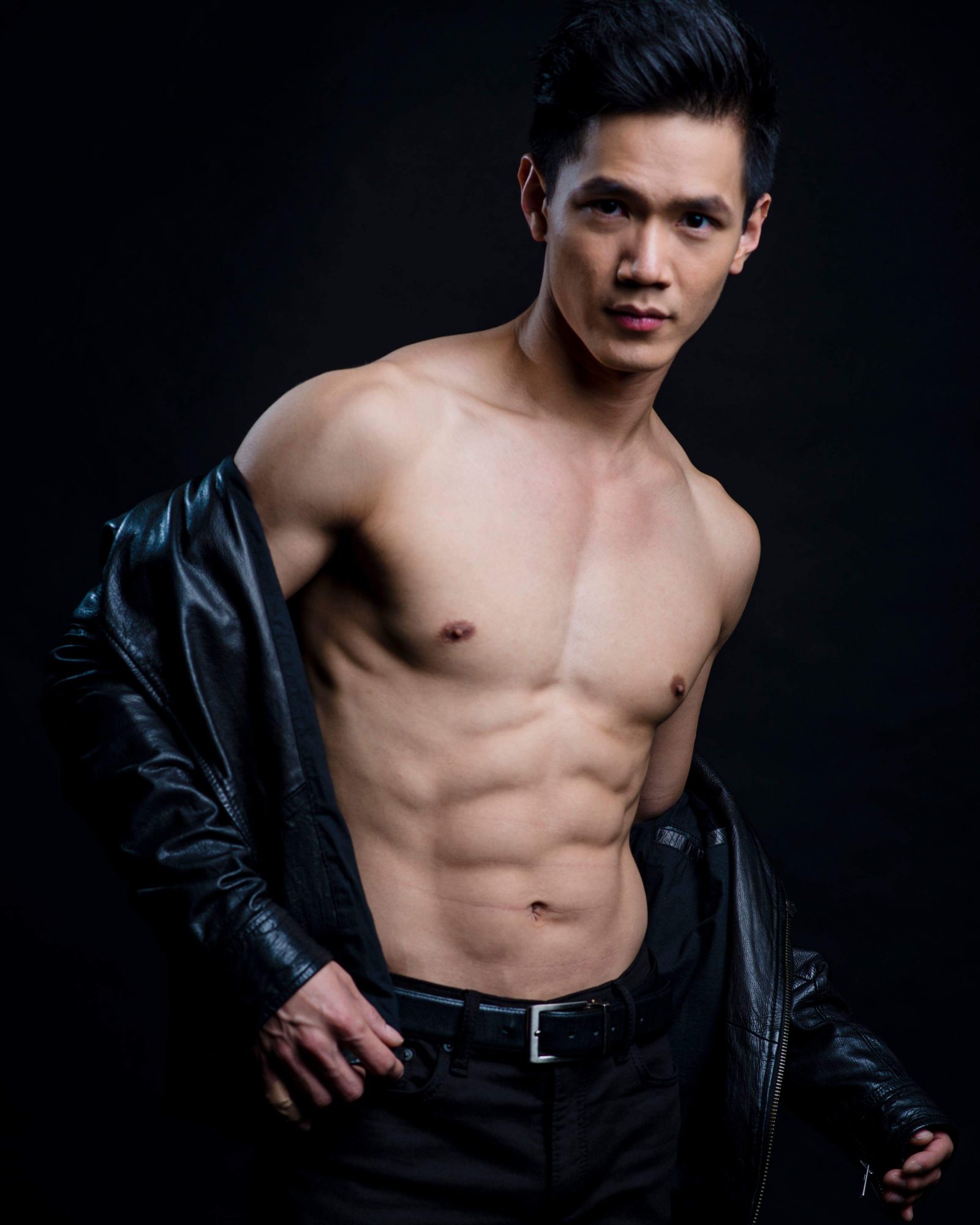 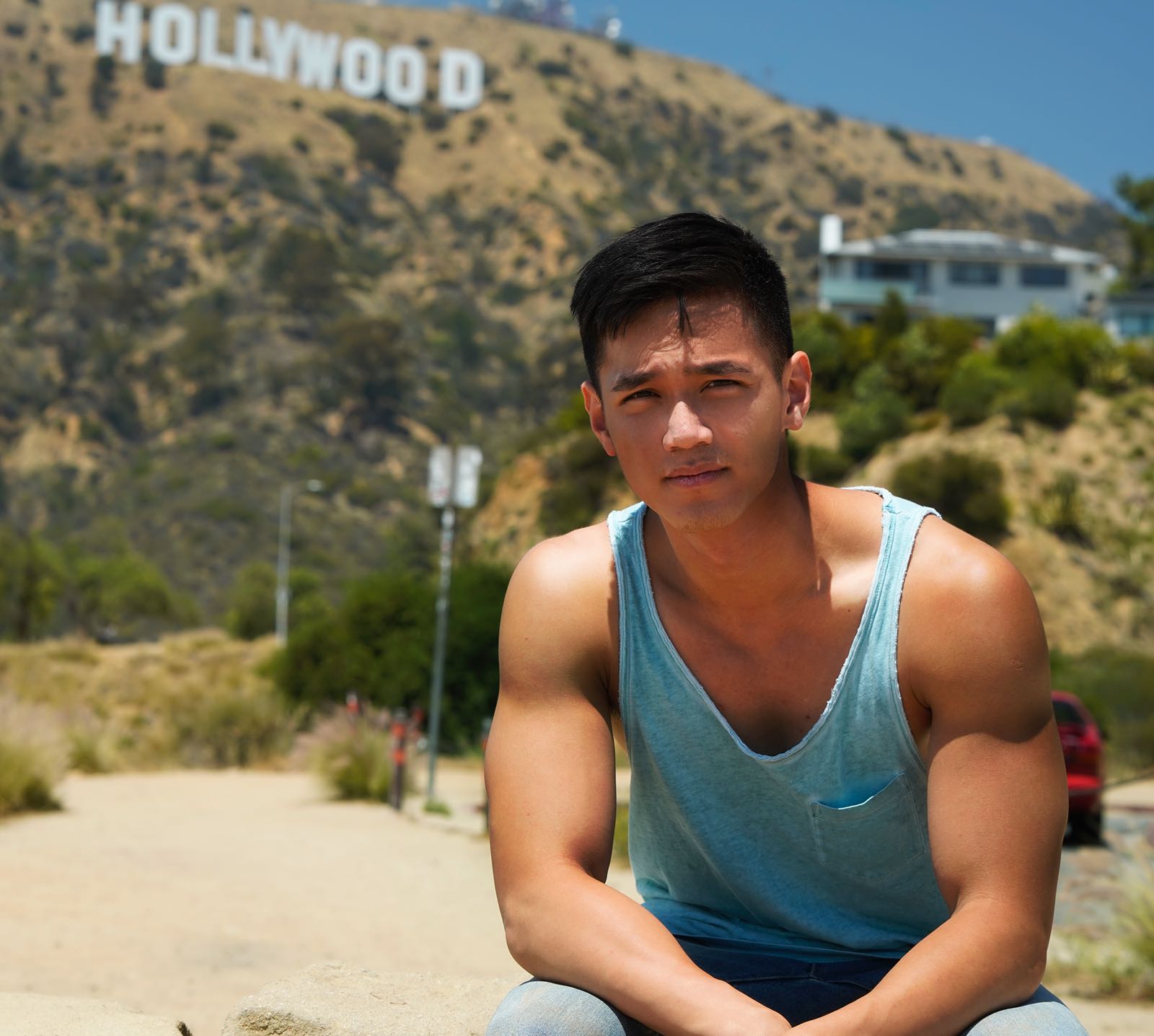