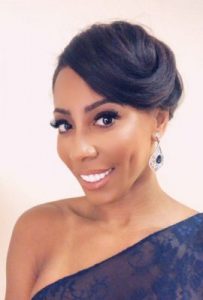 Today we’d like to introduce you to Tiffany Abney.

So, before we jump into specific questions about the business, why don’t you give us some details about you and your story.
This company is named after the street I grew up on in West Philadelphia. I created this company as the embodiment of my passion for entertainment and technology. As an acclaimed actress, stunt woman, and former competitive athlete, my work has always represented the act of discipline serving as a catalyst for professional excellence.

I believe that diligence and adaptability are key factors in success and therefore decided to pursue a corporate venture that would reflect the much needed societal adaptability to business trends in entertainment and technology, – and hence “53rd & Gainor” was born. Along with my large network of digital freelancers, I am dedicated to raising the standards of entertainment media.

We’re always bombarded by how great it is to pursue your passion, etc – but we’ve spoken with enough people to know that it’s not always easy. Overall, would you say things have been easy for you?
Not at all. When I was in high school, I was recruited by The University of Houston and The University of Houston’s Honors College for Track and Field. Anyone who knew me or my story back then would have never thought my life would go in the direction it did my freshman year of College. Freshman year was awful! I was the star athlete coming in and got hurt my first season at U of H. I was so disappointed. Nothing really got better after that injury.

I competed afterwards and became an NCAA All American but the injury never really healed. I was super depressed the majority of my collegiate career and ended up leaving school to pursue an acting career in LA. That was a very difficult couple of years as well. After meeting a friend who told me about stunts, I began to train as a stunt woman.

Since I’ve done exceedingly well and have worked on such projects as “Peppermint,” “Luke Cage,” “The Punisher,” “Station 19,” “9-1-1,” “S.W.A.T” and many others. I started my company “53rd & Gainor” because I genuinely love technology and entertainment.

My first big project under my company has been, “Freelance MUA’s” which is a beauty on demand app and can be found in both the iOS and google play store. This app has been difficult to produce. I live in Sherman Oaks, and my developers are in India. Time differences, language barriers, and logic have made this project a long process.

Now, we are in the market and marketing hasn’t been the easiest either. However, I believe in myself and my team, and I know this app will do very well.

So let’s switch gears a bit and go into the 53rd & Gainor story. Tell us more about the business.
“53rd & Gainor” is a creative agency focusing on bridging the gap between entertainment and technology through the spectacular design of mobile applications and websites to interactive red carpet events and effective creative business development.

I am the CEO and Founder, so I oversee everything. We are currently known for our app, “Freelance MUAs. We set ourselves apart from other companies by constantly creating in new arenas and traveling and seeing the world.

Has luck played a meaningful role in your life and business?
I believe more in God thank luck. I feel like God has put me in front of a lot of people who have aided myself and my company. 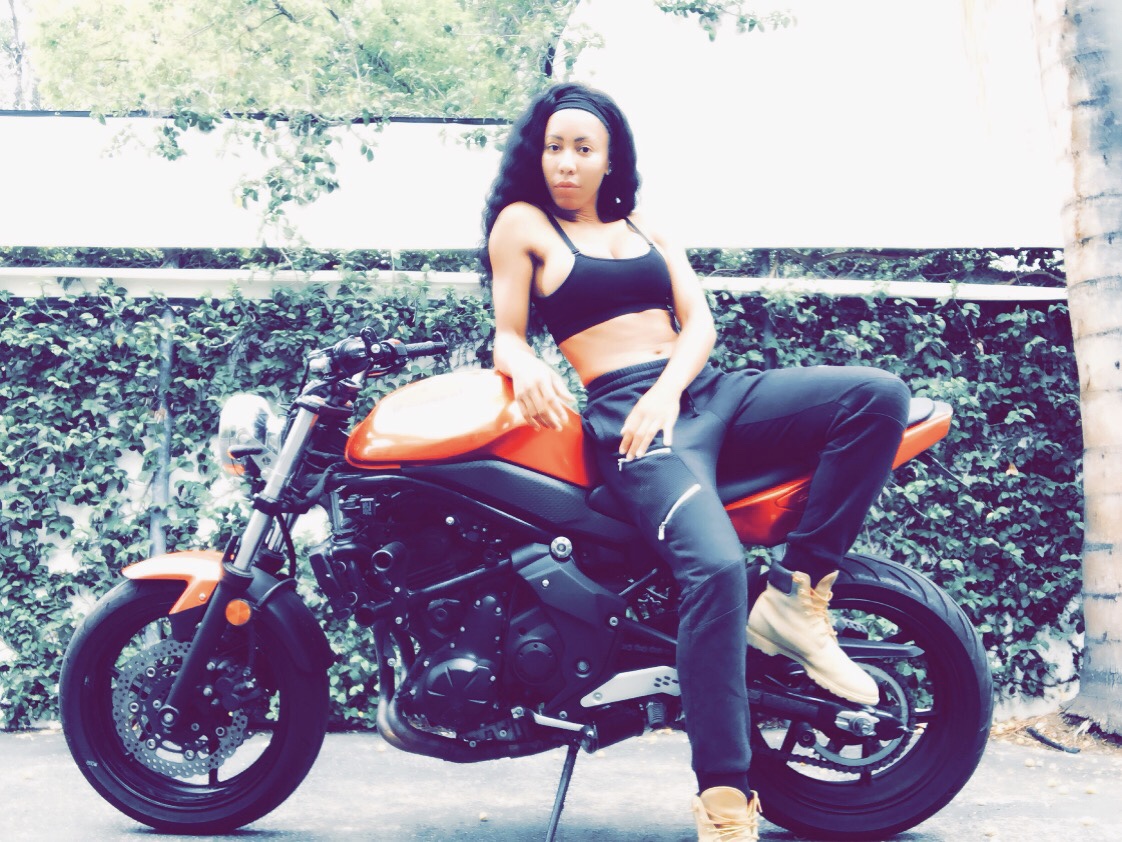 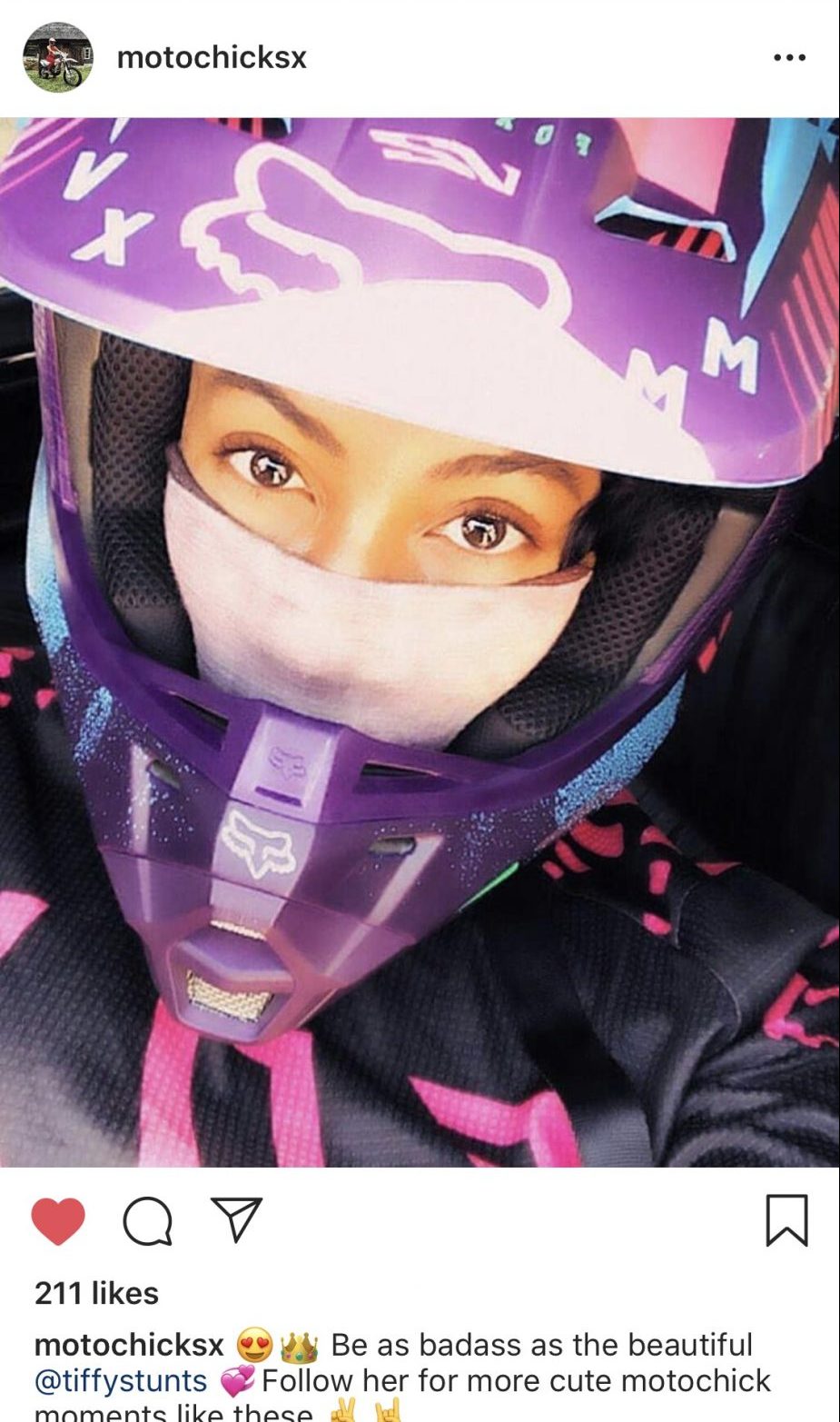 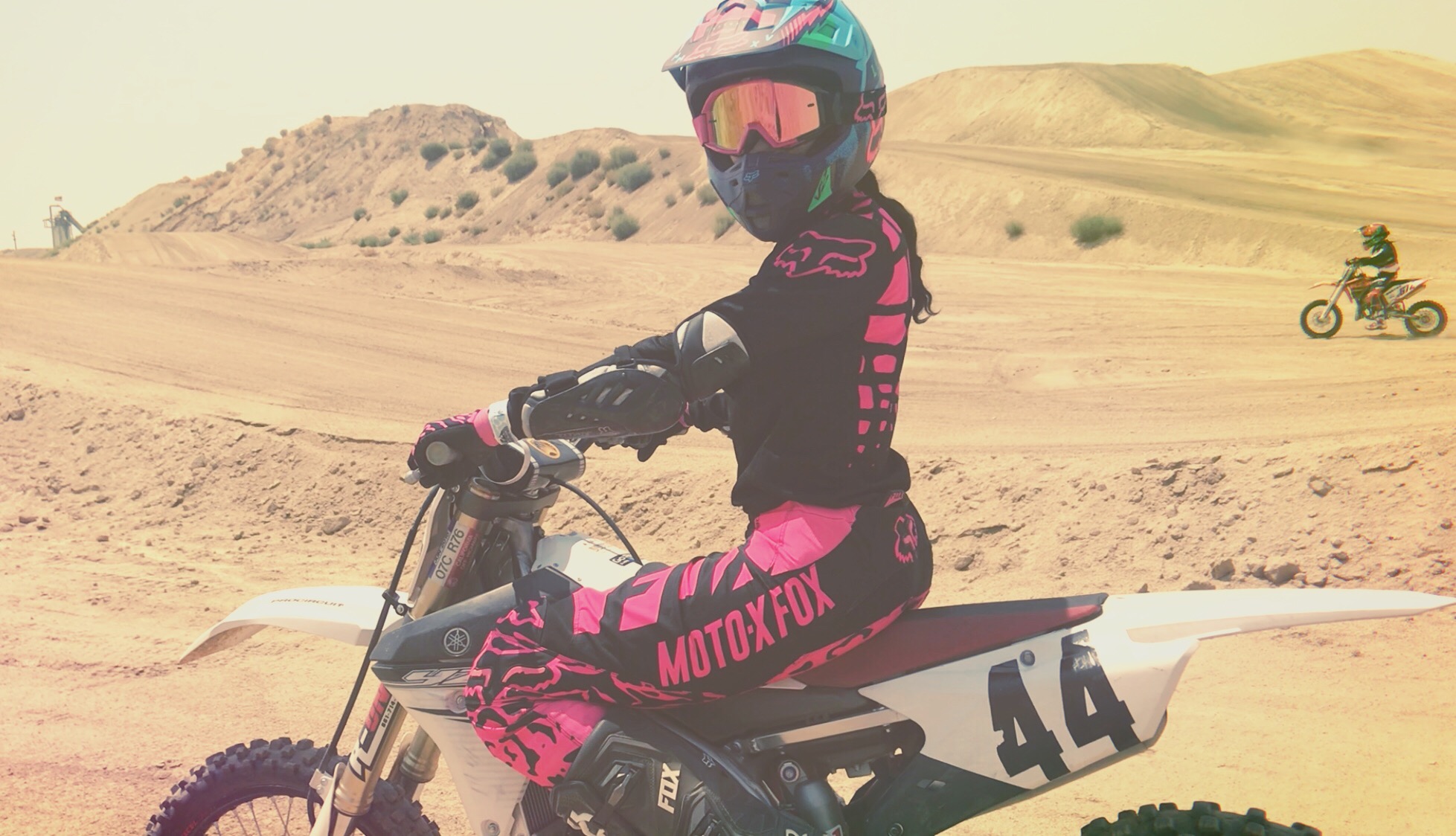 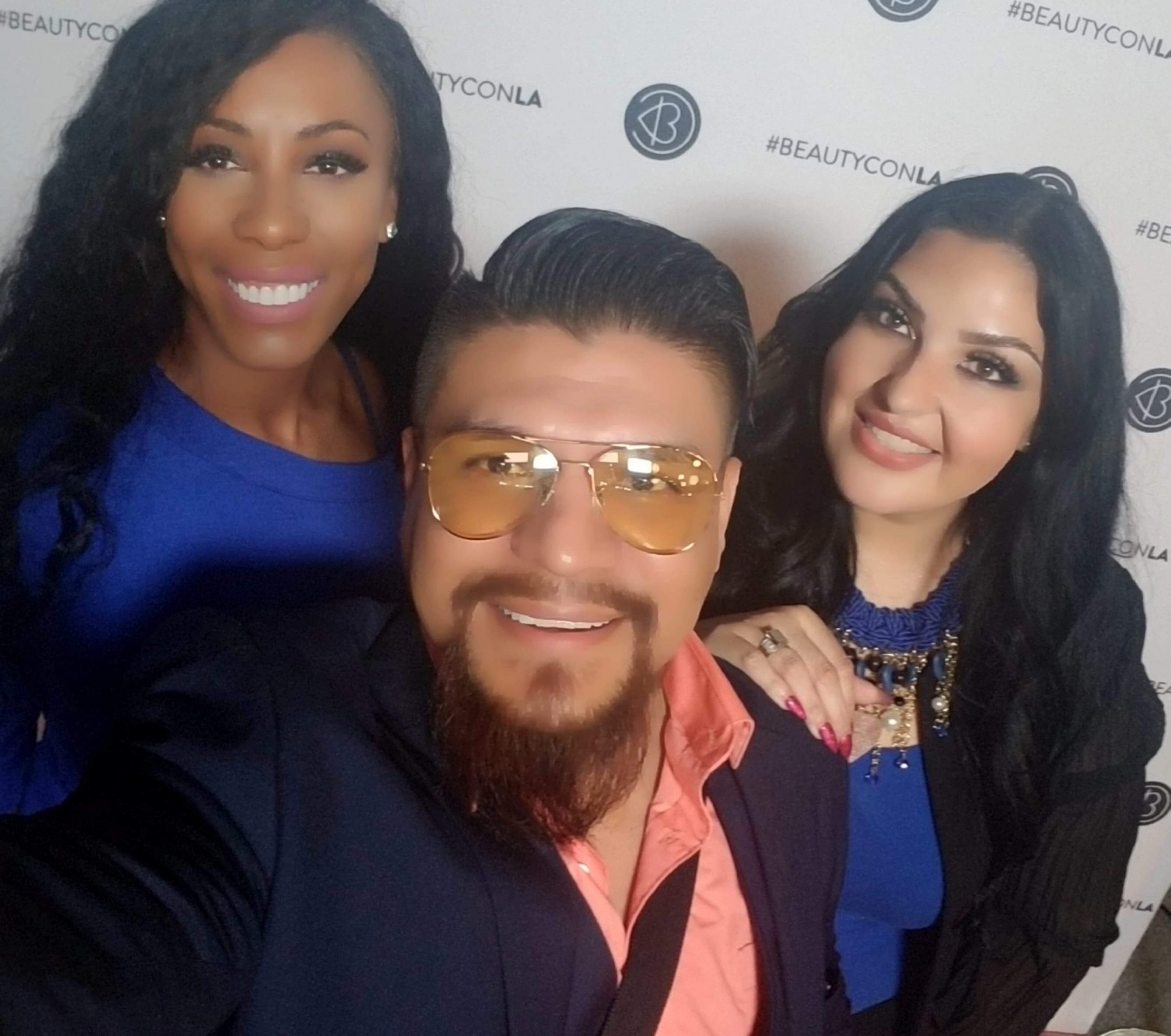