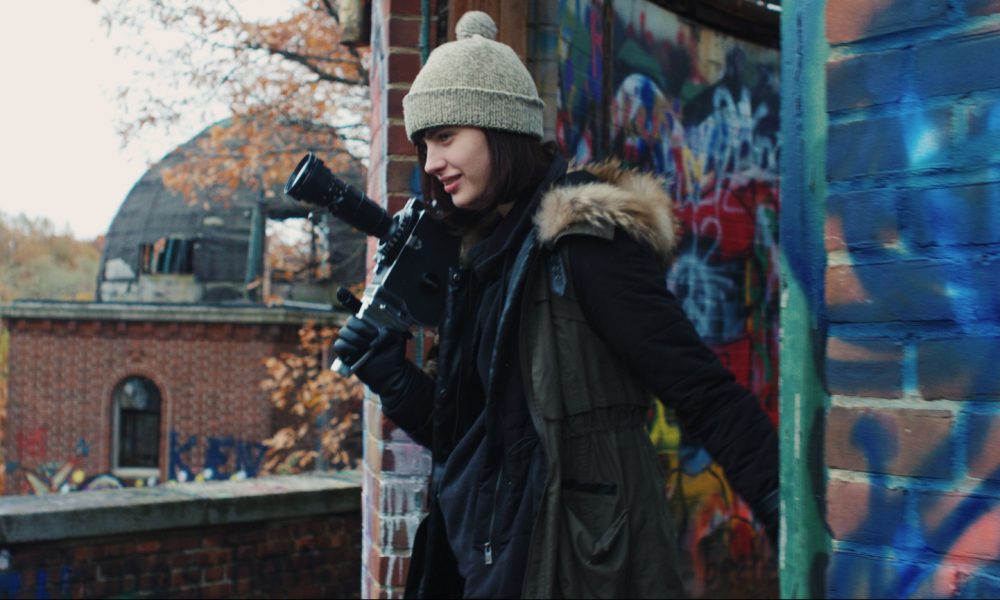 Today we’d like to introduce you to Theresa Krosse.

Theresa, can you briefly walk us through your story – how you started and how you got to where you are today.
I love photography and started behind the camera attending many photography classes before I became a model. In Cincinnati, OH while attending the University of Cincinnati for my Bachelor of Fine Art, I was asked to model for a hair competition called the North American Hairstyling Awards (NAHA). I was excited about participating and the hairstylist gave me the coolest look. My hair was dyed Champagne Pink and cut into an asymmetrical mo-hawk with baby bangs. After that, I was hooked and focused on all things fashion, art, modeling, and production.

Co-producing my own shoots, was the next step in my evolution. Working as a team to grow the ideas, choosing the looks, and helping pick the final selects. I have been featured in magazines such as Trendland, Vogue Italia, and Imirage, and have been on the winning team for multiple NAHAs. After graduation, I moved back to Cleveland and began working with film directors as their producer and assistant director, loving the similarities in developing a set for modeling and films. This led the way to working with Conrad Faraj on a short film, Two for Twenty, for the Cleveland 48Hr. We won multiple awards as well as Best of Cleveland and continued on to the film festival Filmapalooza that would be held in Orlando the following year. At the time, I was working as an office manager for a chiropractor’s office and dreamed of working in production as my full-time job. Over the next two months, I forged a way. I quit my manager position, made my way onto a Netflix set, and decided to take a leap of faith.

Having these two words collide inspired my transition to Los Angeles, January 2019 to further my goals in both fashion and the production industry. I now work as a 1st AD and production coordinator for commercials, social pieces, music videos, and short films. American Airlines, Stand Up to Cancer, Universal, and the CCHS Foundation are just a few of the amazing companies that I’ve had the pleasure of working with since being here in LA.

My most recent modeling is for Speedo USA. They released their new Gold Collection and I am featured in their social campaign. I’ve also been accepted to visit NYC this fall to study with the legendary Coco Rocha at her modeling camp.

We’re always bombarded by how great it is to pursue your passion, etc – but we’ve spoken with enough people to know that it’s not always easy. Overall, would you say things have been easy for you?
The road is never smooth and never what we expect. Day to day the scenery is always changing and the faster that is accepted the easier it is to overcome the obstacles with ease of mind.

What I’ve learned lately is that I am mostly battling my own doubts, fears, and programming. People around me, whether that was in school, agencies, or in the office environment, put up barriers for me. Saying things like that’s not possible, I’m too weak, I don’t have enough experience, etc. The biggest detriment was that I began to think their words were true. Fears set in, impostor syndrome became real, and I held myself back from opportunities because of this mindset that I had to be perfect before I put myself out there.

The most harmful thing to living a full life and having a great business is waiting to be perfect for an opportunity. To overcome this type of struggle, you have to believe in yourself and that you will do a great job. I had to master the motions of putting myself out there, making mistakes, and learning from them. Making this a ritual and doing it repeatedly! Learning to love the little victories of incremental success that comes from learning and doing something better than before.

We’d love to hear more about your work and what you are currently focused on. What else should we know?
I am an independent contractor who lives in the creative world with a focus in three different services: modeling, creative services and production services. Coming from a fine art background, I have the knowledge of composition, ideas, colors and style. I still focus on modeling and being in front of the camera, but because of this position, I am able to communicate with the different teams that you see on set effectively. I know what each department needs in terms of equipment and time to function at their best. I have married my creative and modeling abilities to step into the role of producer. Producing not only my own modeling shoots, but now having the means to coordinate client projects for commercials, digital promotions, and short films. I am set apart because of my 360 views of how to get quality images and videos in the most concise ways.

Has luck played a meaningful role in your life and business?
Good or bad, I have the ability to grow and that, to me, is a blessing. If I choose to believe that I’m being plagued by bad luck, that belief only creates that pattern and tells me I have no control over my life.

I have come to believe that all luck is good luck because even from the darkest times in my life, I have created what I consider the best times in my life. This is only due to the practice that I accept that I have control over my own life. Bad things happen, but there is always potential to make good luck out of it. What I put out is what I get in return. 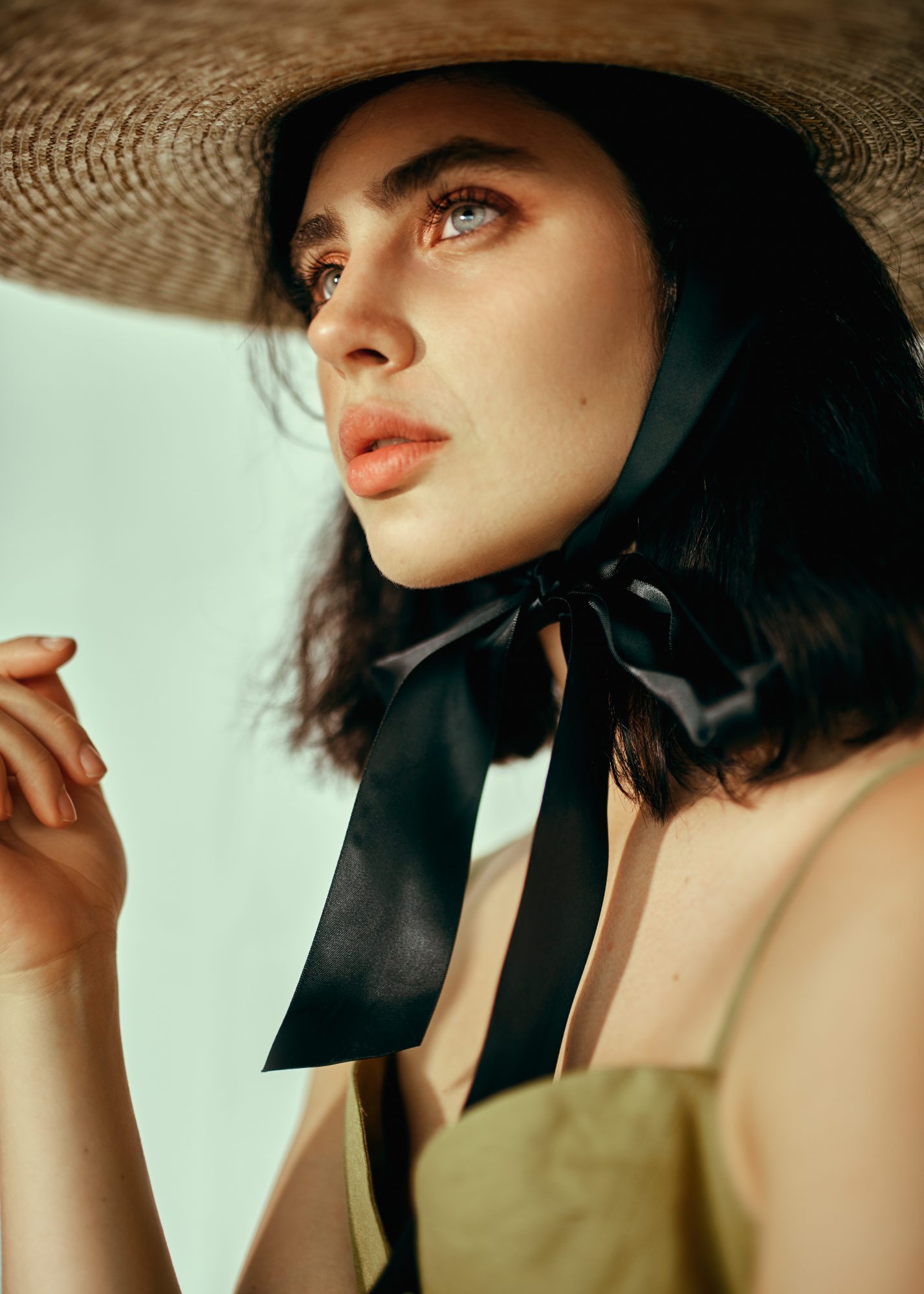 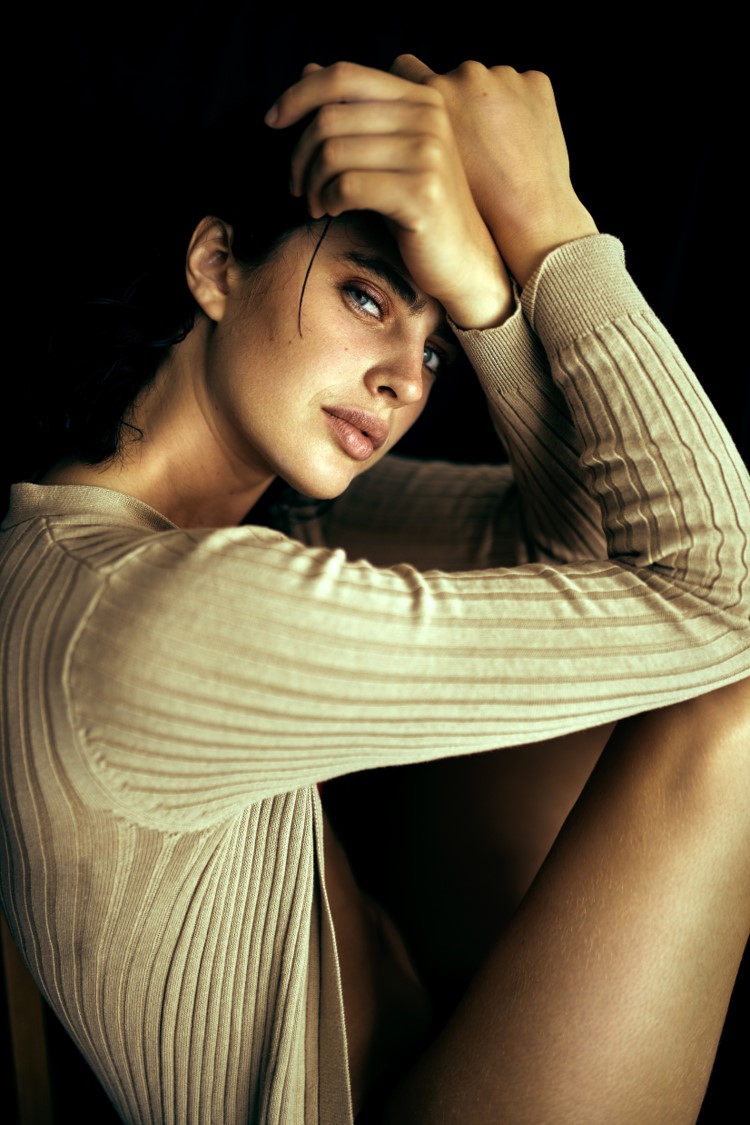 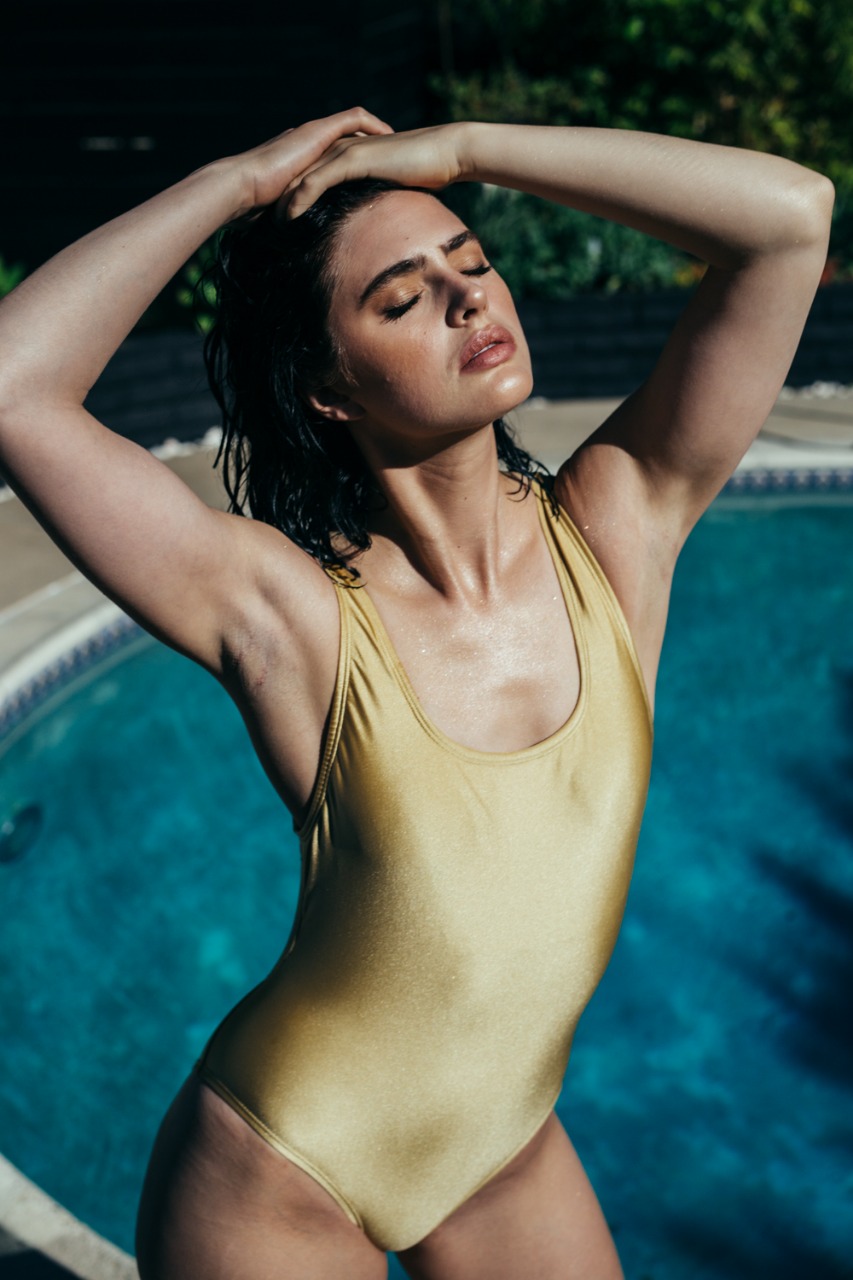 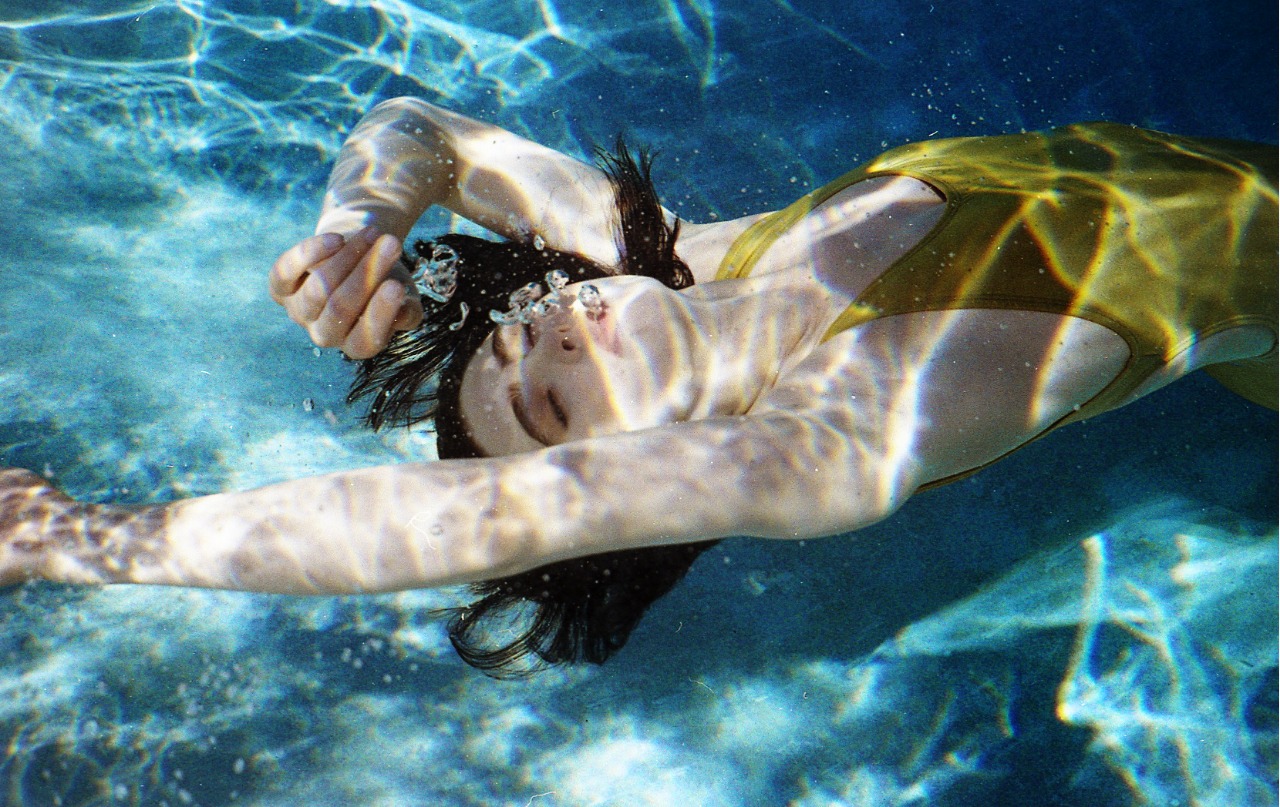 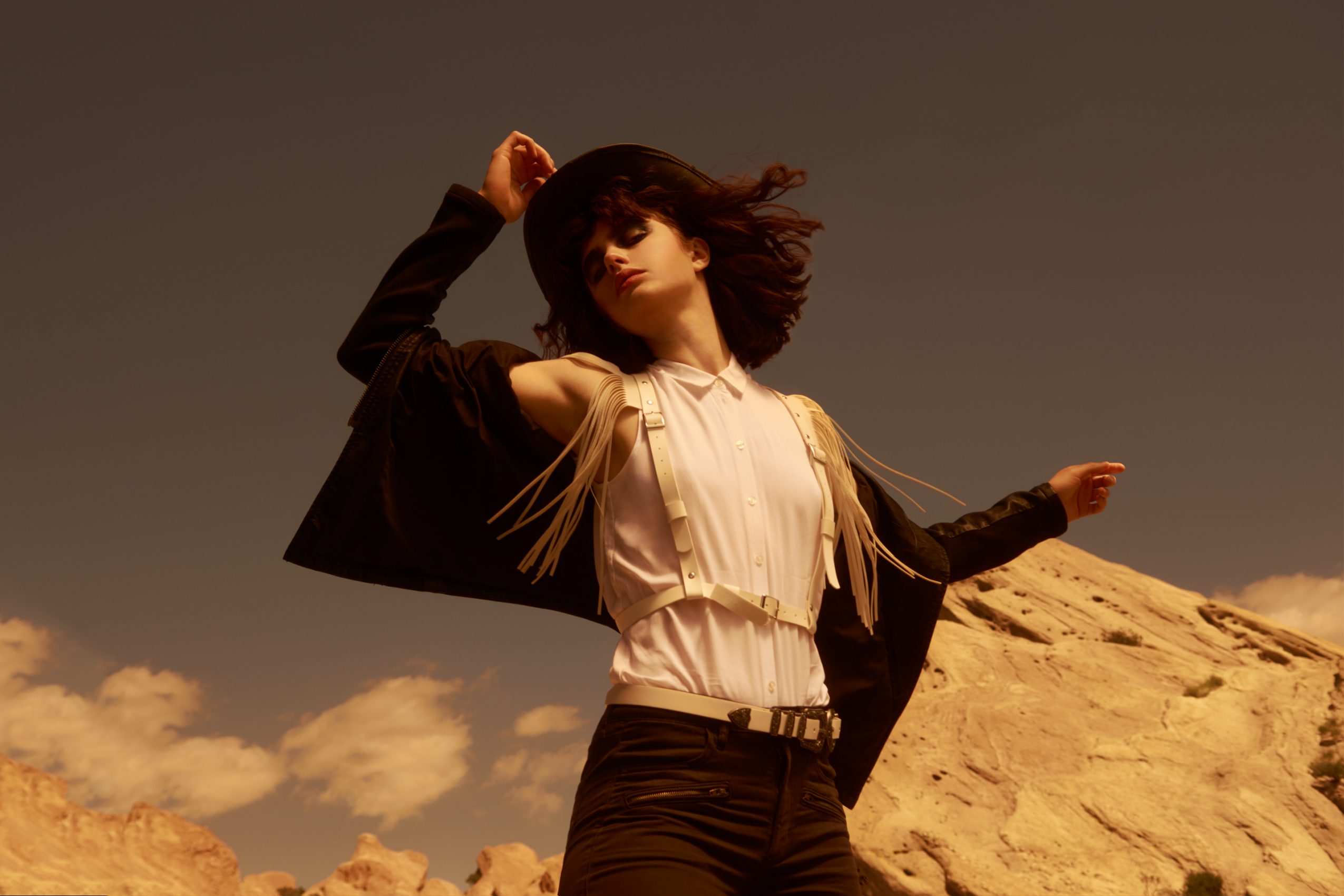 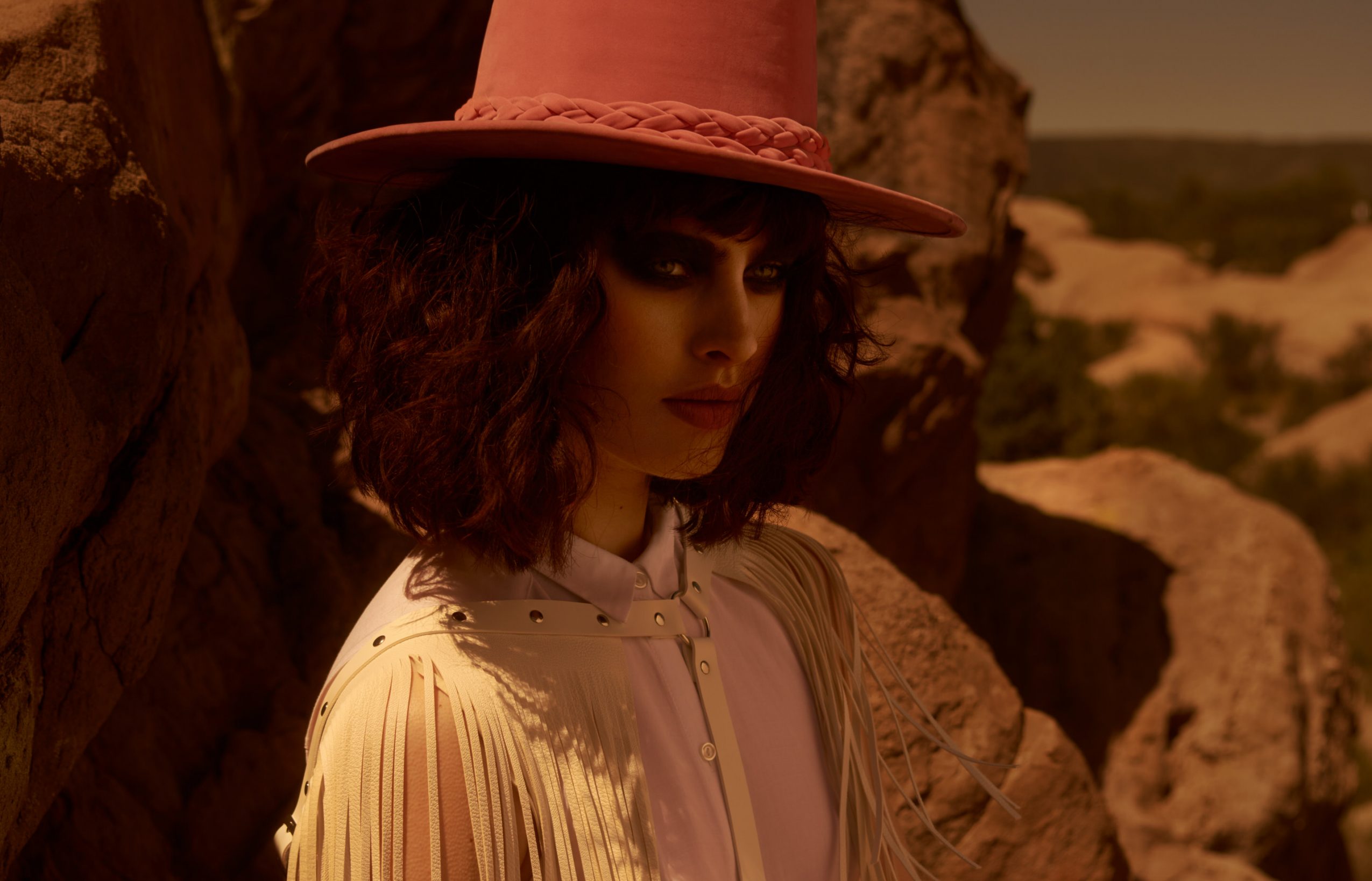 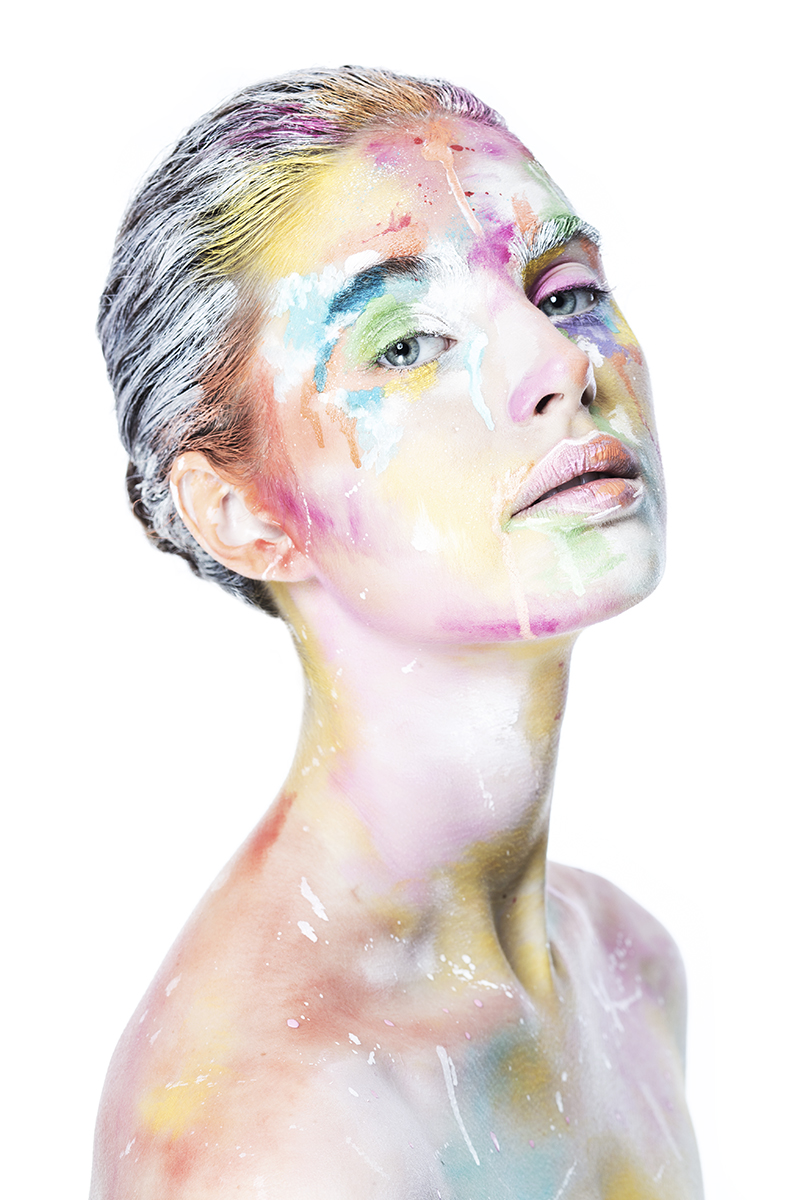 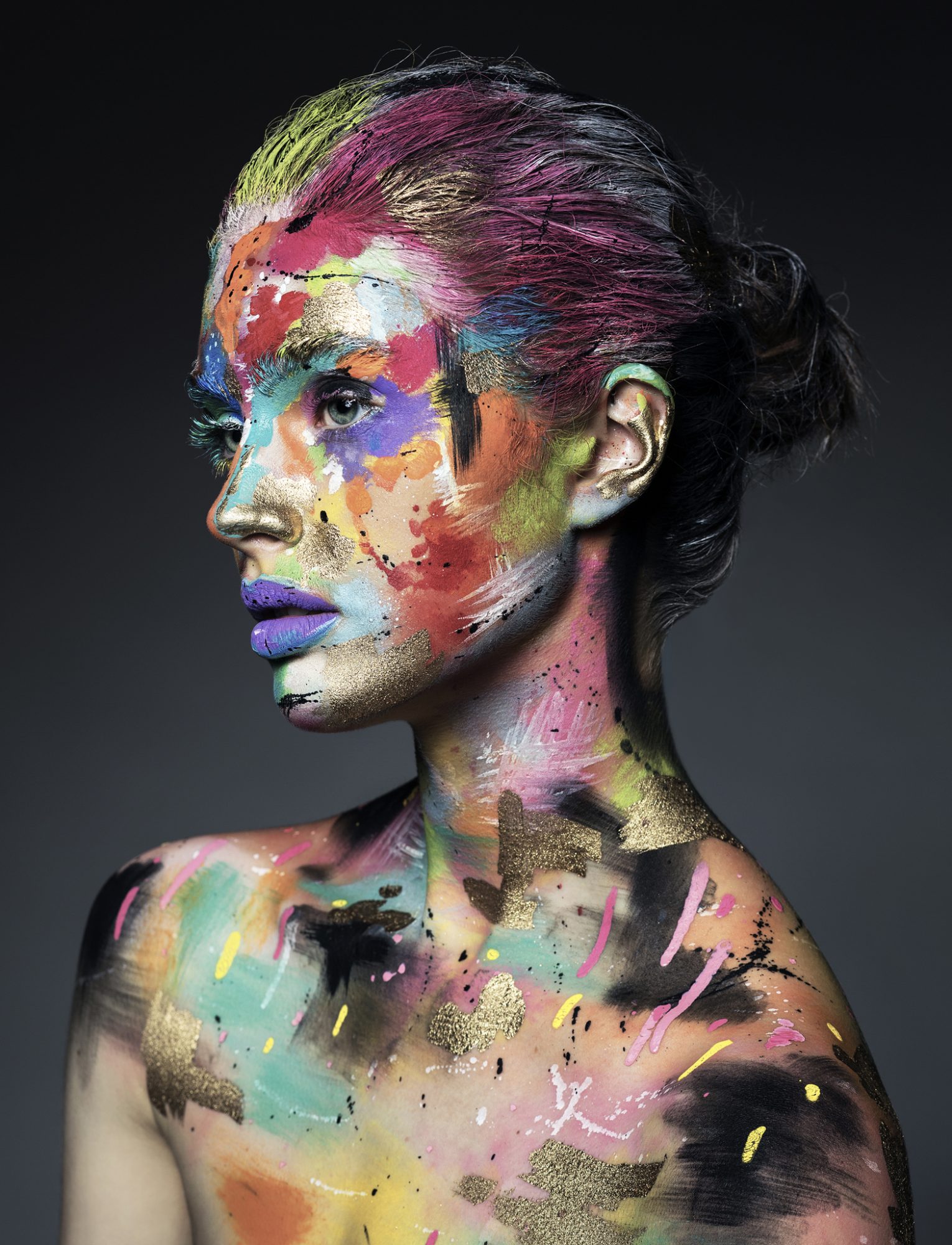