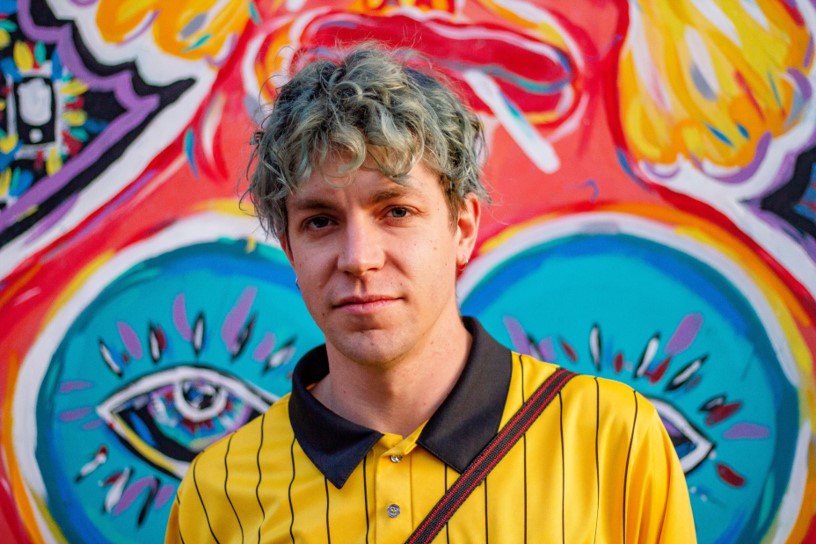 Today we’d like to introduce you to Ted Davis.

Thanks for sharing your story with us Ted. So, let’s start at the beginning and we can move on from there.
I’ve always felt a connection with music. I took piano lessons as a kid and grew up singing along to The Beatles and other bands my parents introduced me to. In junior high, my best friend asked me to pick up bass so we could start a punk band. We started throwing gigs out of our parents’ garages in Davis, which continued through high school as we started other projects and began making indie music.

I met Adam in 10th grade, when we decided to start a new band together.  Throwing shows out there, we kind of formed a DIY music community, which included all the members of HFHW in one project or another. After high school, I moved to San Francisco to pursue a degree in graphic design. I expected to find a wholesome thriving and inclusive music scene in a city so big, but I had a really hard time finding my niche out there.

After a couple years of city living, a few of us from back in Davis had moved to the bay area, and I joined the garage show moniker of Adam and Nick, an infant stage of Hot Flash Heat Wave. We played shows in Berkeley and San Francisco, which eventually led to us recording our album Neapolitan at Different Fur Studios.

From there, we started touring and have kept striving to make good music, and it’s basically got us to where we are today. I moved out of the bay because of housing prices, and now live with my mom in Fairfield, CA. We spent about half of 2018 on the road touring around the US.

Overall, has it been relatively smooth? If not, what were some of the struggles along the way?
Choosing music as a profession definitely comes with its share of gravel. I had to battle this idea that doing what I loved was irresponsible and unstable, both inside myself and among my family. Taking the leap to pursue music after I graduated instead of going into the design industry was a really scary decision.

I’m proud and grateful that I’ve had the opportunity to pursue what I love, but it still isn’t easy. We treat this project like a full-time job, but we’re still not at a point where it can support us, so on top of that, we have to make ends meet.

I know a lot of contemporary artists who are also living at home after college because it’s such a hustle to devote yourself to making music and also make time to hustle and pay rent. It’s scary because there is no road map, but I’ve just tried to keep bettering myself and striving in every way I can to make this dream happen.

Please tell us about Hot Flash Heat Wave.
My band is Hot Flash Heat Wave. I write and sing and play bass and do a lot of our design. I just want to make music that moves people in the same way I’ve been moved by my idols. I write music that nods to the sounds of artists that I think hint at something deeply true and important, and I hope I can continue that tradition.

I’m always working with my bandmates to push our sound and make music that is really saying something I feel is important. These days, with so many divisive forces at play, I am grateful that I have the opportunity to bring people together and make them think and feel things together.

If you had to go back in time and start over, would you have done anything differently?
If I had known what I know now, I would have saved myself a lot of agonizing indecision and self doubt trying to decide what to do with my life and worrying about success. In the end, I feel that I really had no other choice. I think this is what I’m meant to do. 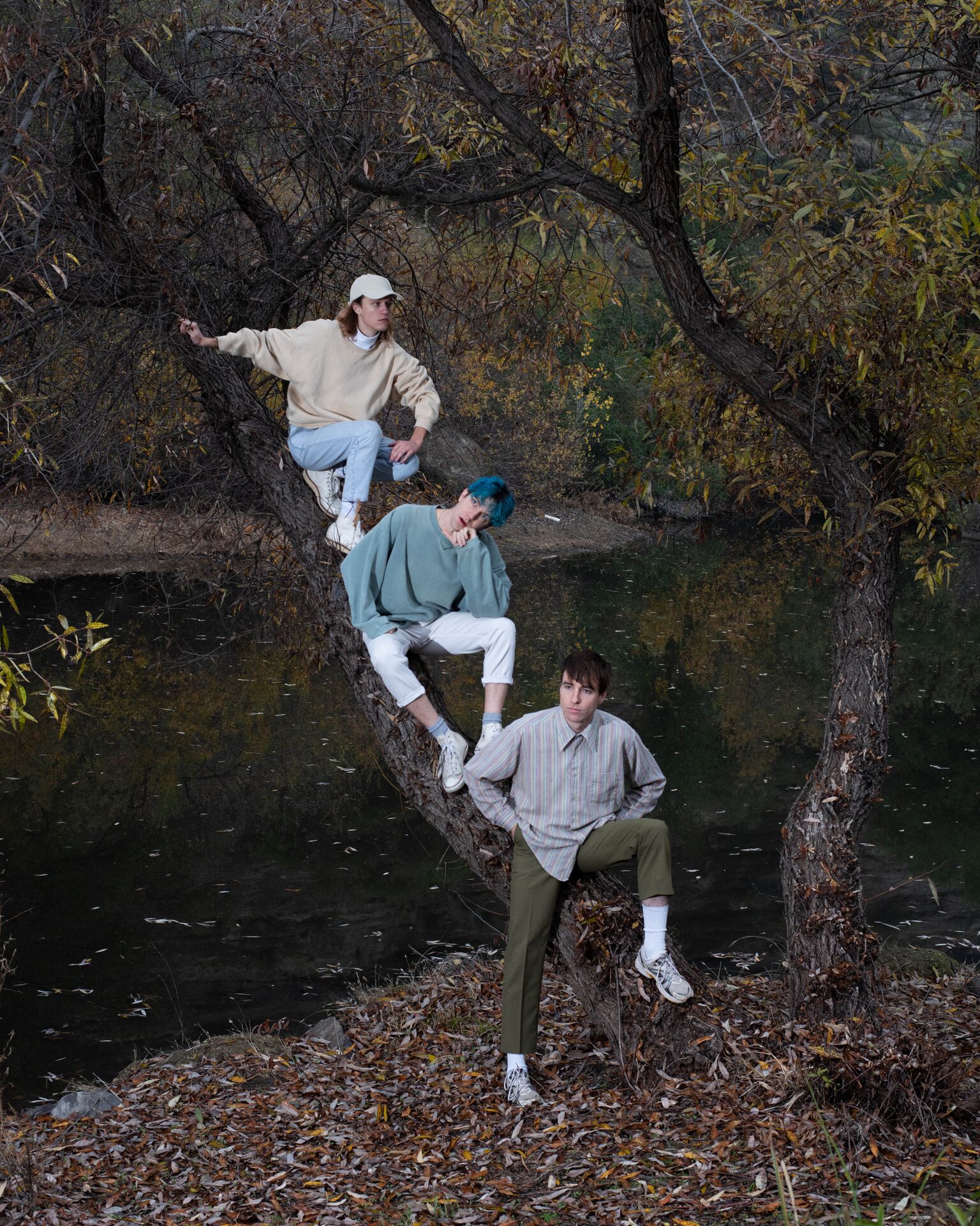 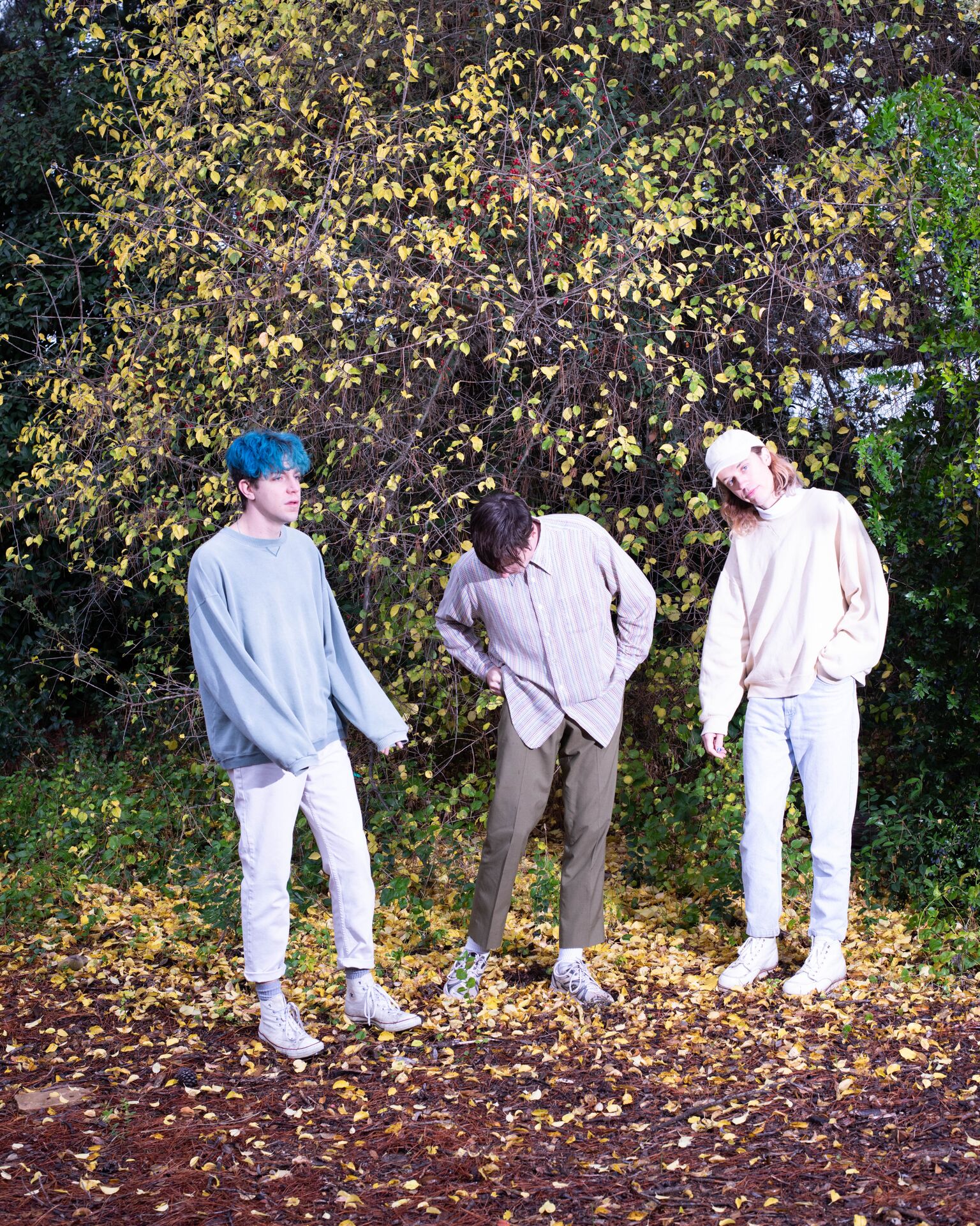 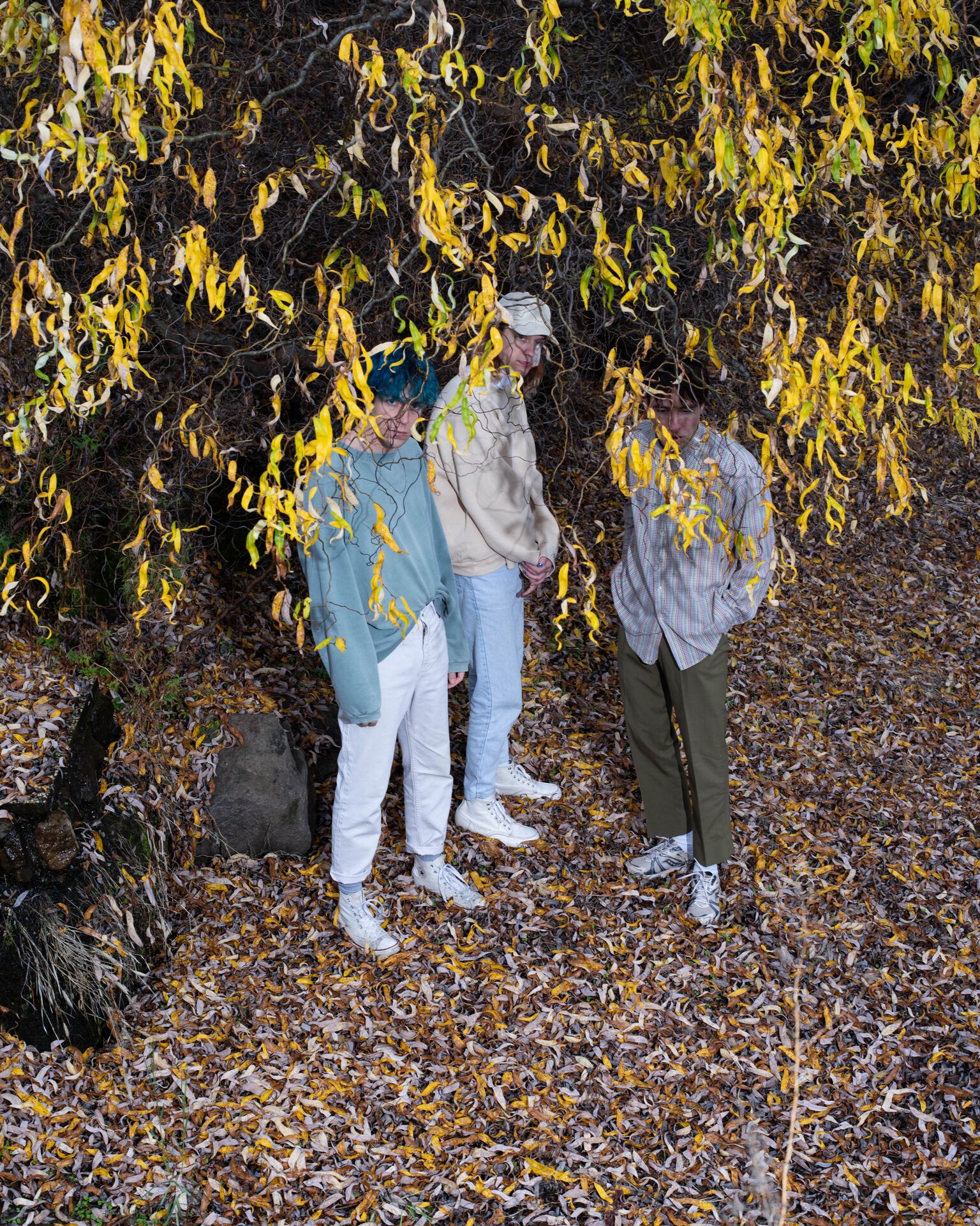 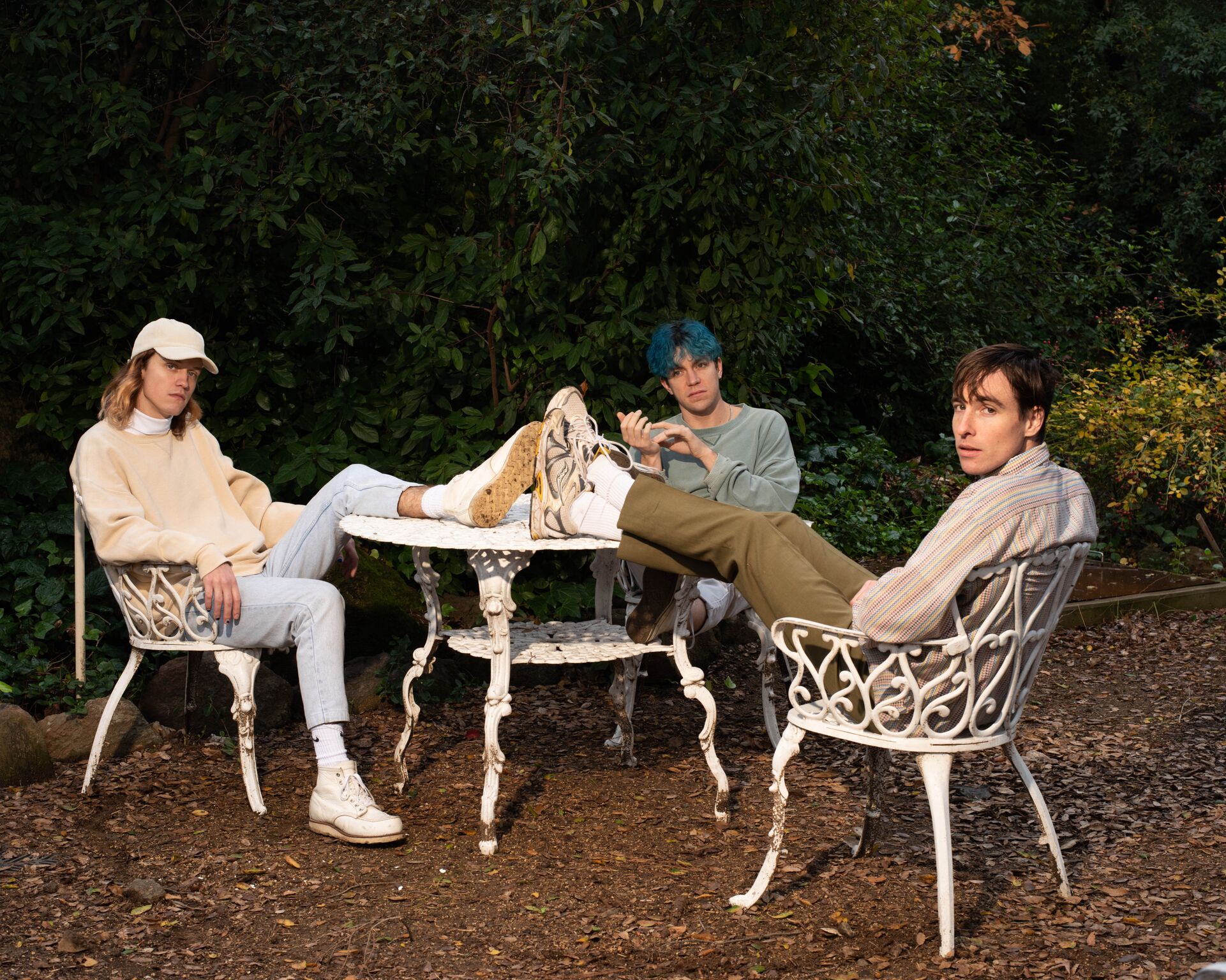