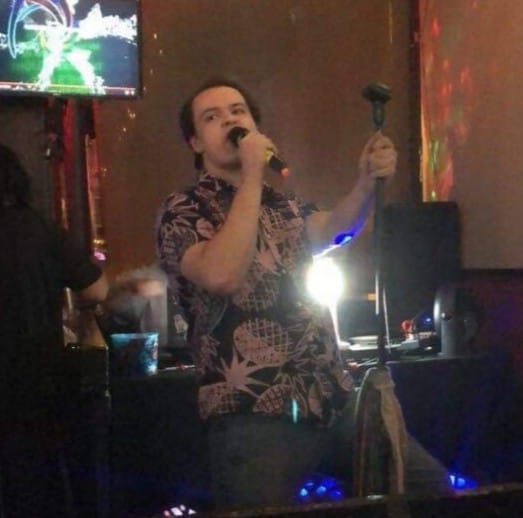 Today we’d like to introduce you to Taylen Heinemann.

Thanks for sharing your story with us Taylen. So, let’s start at the beginning and we can move on from there.
I was born on September 22, 1998. I grew up in the city of Pueblo, Colorado. I was always the shy, quiet kid who didn’t have many friends. In my sophomore year of high school, I decided to take a drama class, and I think that is where my story really begins. That drama class opened up a whole new world of creativity and imagination. I started acting in plays and musicals, and I fell in love with the craft. At first, I wasn’t cast in very many big roles, so I decided to write my own material. I wrote and starred in two of my own plays, and people loved them. One of my biggest stepping stones at the time was when I decided to start doing stand up comedy. I performed one of my stands up routines in the school talent show, and I ended up winning first place.

No one ever expected the quiet kid to get up on stage and perform in front of such a large crowd. The audience laughed and cheered my name, and it was such an amazing feeling that I had never felt before. For the first time in my entire life, I actually had genuine confidence in myself. And that is exactly what I needed. That is when I decided I wanted to pursue a career in the arts. I have always had a deep love and appreciation for films, so that is the field I decided to go into. In my senior year of high school, I was accepted into the American Academy of Dramatic Arts in Los Angeles, California, and that is where I decided to continue my training. Going to school at the Academy was a truly amazing experience, and it really helped me grow as a performer.

During this time, I also continued to write and perform stand up comedy in LA. After I finished school, I could not afford to stay in Los Angeles, so I had to move back home to Pueblo, Colorado. I spent two more years in Pueblo, where I was working 40-60 hours a week trying to save up money to move back to Los Angeles. During this time, I also continued to write and perform. I started working with some local community theaters, such as Musical Community Productions and Hat Trick Theatre Co. I also found a love for improvisational comedy and spent a lot of time working and performing with a local troupe called Underground Improv. I am thankful to every group I have worked with for the opportunity to continue to do what I love while also working towards my career. Finally, after two years of hard work, I recently got the opportunity to move back to Los Angeles. I officially returned to LA in August of 2020, where I will continue to work hard towards success.

Has it been a smooth road?
It has not been a smooth road at all. Returning to Colorado after finishing school was very hard for me. I was disappointed that I could not stay in Los Angeles, and I began to get discouraged in myself. I took a job in a factory where I was constantly working over 40 hours a week, just trying to save up money to return to LA so I could move on in my life. During this time, there were also a lot of unfortunate things that happened in my life. There was a LOT of family drama going on, and that certainly didn’t help. I also had to say goodbye to my dog Layla, who had been my best friend since I was eleven years old. I spent two years in Pueblo, and with everything bad happening, I became very unhappy. Despite all that, I continued to keep my chin up and work hard in the hopes that someday soon, I would return to LA and move on with my life.

We’d love to hear more about your work and what you are currently focused on. What else should we know?
I do a variety of different things. I really enjoy writing. I like to write scripts for films, short films, and comedy skits. I also continue to write stand up comedy, which is what I think I am best known for. I also like to act in both theater and film. I won’t lie, I am a very awkward person, and I think that is one of the things that sets me apart from others. However, I think my awkwardness had become part of my charm. Instead of trying to overcome being awkward, I have just accepted that it is part of who I am, and I think it is just part of my charm. It makes me stand up and acting performances unique.

How do you think the industry will change over the next decade?
Over the next 5-10 years, I want to be able to make a living off of my art, whether it be acting, stand up comedy, or writing. I know it’s not going to happen overnight, but I am going to continue to work hard towards success. I don’t need a million-dollar house or luxury cars (although that would be very nice), but I would like to think after 5-10 years, I will be able to make some kind of living off of doing what I love. 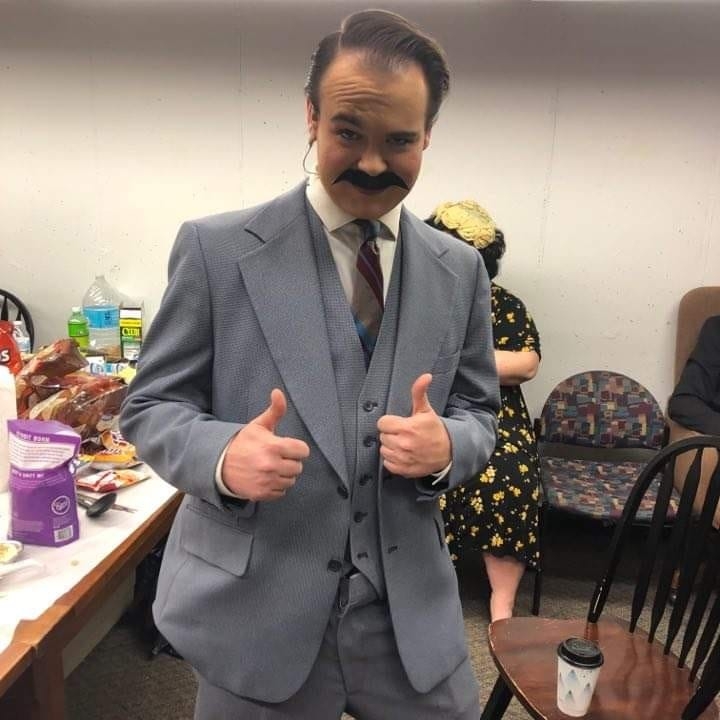 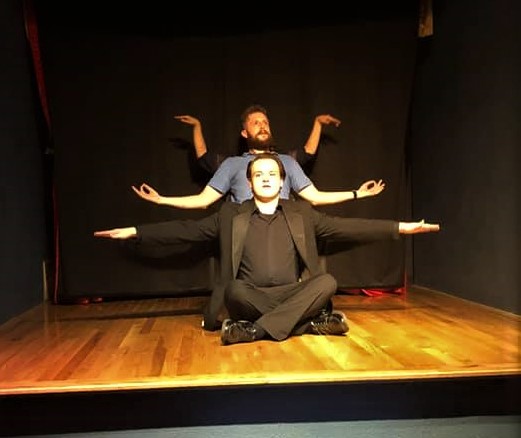 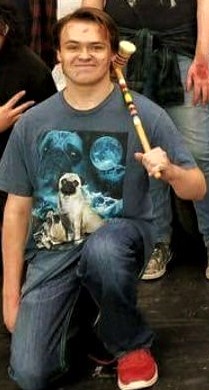 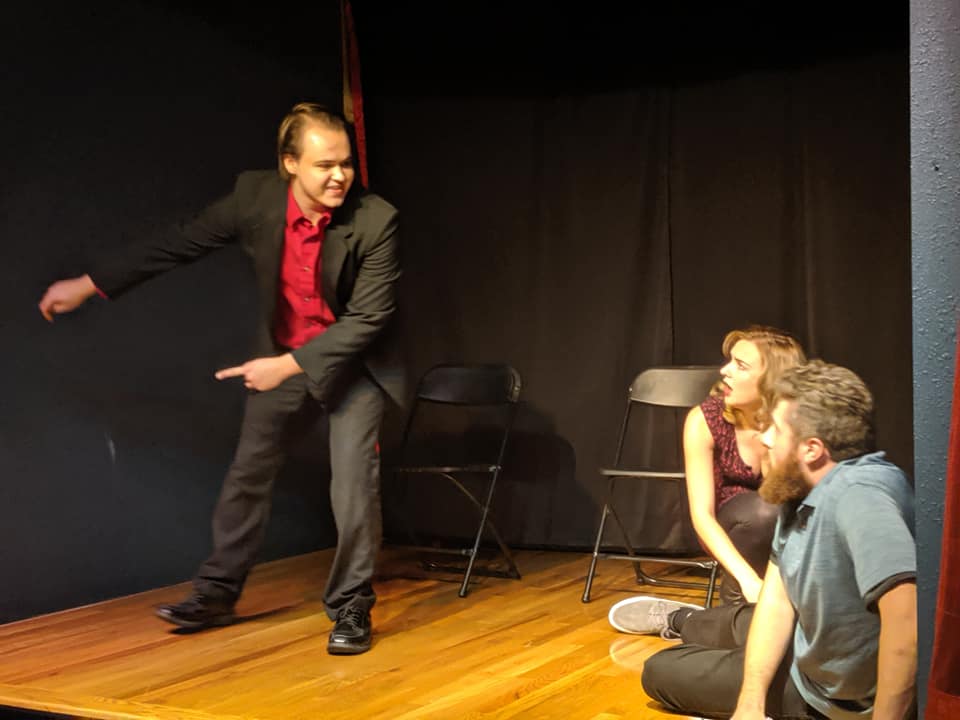 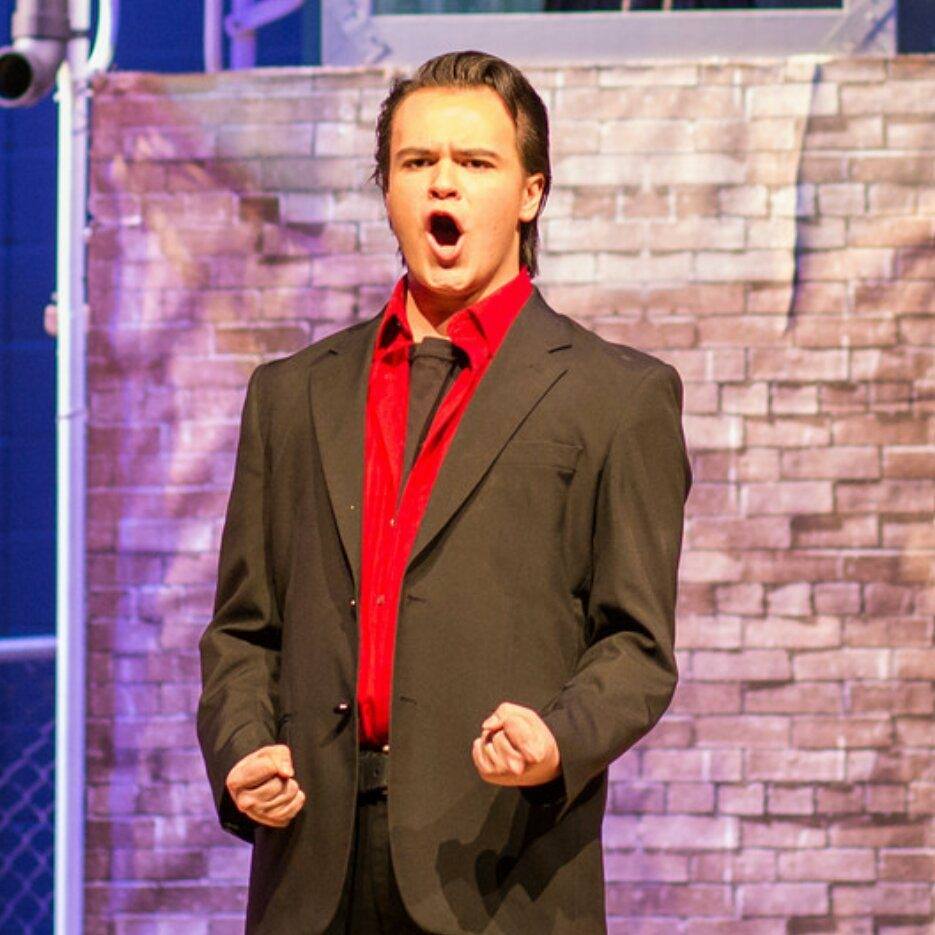