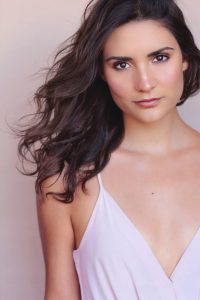 Today we’d like to introduce you to Tatyana Figueiredo.

Tatyana, let’s start with your story. We’d love to hear how you got started and how the journey has been so far.
I am from Sao Paulo, Brazil. I started acting as a young child and I got inspired to become an actress by watching actors perform on TV and on stage. As my passion grew throughout the years, I decided to attend a four-year theater college in Sao Paulo called Anhembi Morumbi and a three-year acting course for TV and Cinema, known as Wolf Maya.

Later on, I became a member of a theatre group called Cia Hojerizah, where I volunteered as an actress. I then started teaching acting for young actors and helped direct a couple of theater plays. Soon I was performing heavily, like on stage in the professional acclaimed play “Francesca” Directed by Roberto Lage and written by Luis Alberto de Abreu, as well as performed in several films, like “Julie” directed by Sergio Minehira and starring Johnnas Oliva and I, to which I was nominated for Best Actress. My life changed paths when I attended a workshop run by Margie Haber back in Sao Paulo, Brazil. She did a workshop teaching her acting technique for auditions over the course of 3 days. On the last day, she held an audition where she would select one person to come to Hollywood and do her intensive course for free. When I was taking her classes, I had to use a translator to understand what she was saying, as I had not learned English yet. Some of the actors got a chance to do the exercises directly with her because they could speak English, but not me.

On the last day, for the audition I performed my scene in Portuguese and tried to use her technique on my personal acting process. I wasn’t expecting to be chosen because I wasn’t even able to speak English at all. After a couple of weeks, they announced the winner. Between 160 or more candidates, I was chosen. I was the one who could come to America and have the chance to study with her in Hollywood for free. She gave me a year to learn English before I could take her classes; otherwise, she would give my scholarship to someone else, so I did. I was able to work with an Exchange program and study English in America. This way, I would learn English faster and be able to take her classes. I got all the documents and I was set off to my studies in America. I got on the plane from Sao Paulo on June 30th, 2013 and landed in LA on July 1st… Being in a new country was very hard in the beginning but with time, I started getting used to it. I learned English in five months, not so fluently, but I learned how to make a conversation and understand what people were telling me better. The months after my English courses and Margie Haber course, I decided to stay in Los Angeles to pursue my career. Since then, I’ve been working hard on my craft, studying and booking acting jobs in commercials, feature, and short films, including “Suicide Squad”, where I share a scene with actor Adam Beach who played Slipknot.

Through the years, I was a part of the WhiteFire Theatre Company for about two years where I made wonderful friends and one of my best friends Ilmar Molder, who eventually became my boyfriend and now my husband. He actually proposed to me after our final show on the stage in front of the entire audience! It was a very remarkable experience! During my five years in LA, I have met beautiful, smart, intelligent and inspiring people and made beautiful friendships from all over the world and learned a lot with life. I am now happily married, still working on my acting career and trying my best to inspire people through Social Media by sharing my experiences.

We’re always bombarded by how great it is to pursue your passion, etc – but we’ve spoken with enough people to know that it’s not always easy. Overall, would you say things have been easy for you?
No, it hasn’t. Learning English was a very hard process for me. I didn’t speak it when I was in Brazil, and when I started learning, I was in my twenties, which made it harder to learn a new language as opposed to when we are young. I also still struggle with the American accent. I have been taking accent reduction classes to minimize accent and hopefully get more chances to book an audition in the future. I also have been struggling with the immigration process. It has always been hard to manage the work visa in America and other important documents that make it possible for you to stay and work. Even though I got married two years ago, I am still in the process of filing for a green card and work permit.

What else should our readers know?
I am an actress. Like every other actor, I do my best to be me, as authentic as I can be. Everyone is unique and that is what makes me different.

What were you like growing up?
I grew up in a small town back in Brazil, called Pocos de Caldas. I got a chance to play outside and experience the country life. As an only child, I had a vivid imagination, which developed later into the passion for acting. My parents were always very supportive and they always taught me everything they could. I always felt loved and safe, but I was very shy and even though I knew I could trust my parents, it was hard for me to open myself up. Eventually, my parents introduce me to Theater to learn how to express myself and be more extroverted. 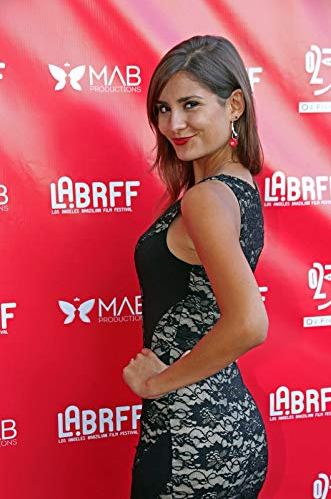 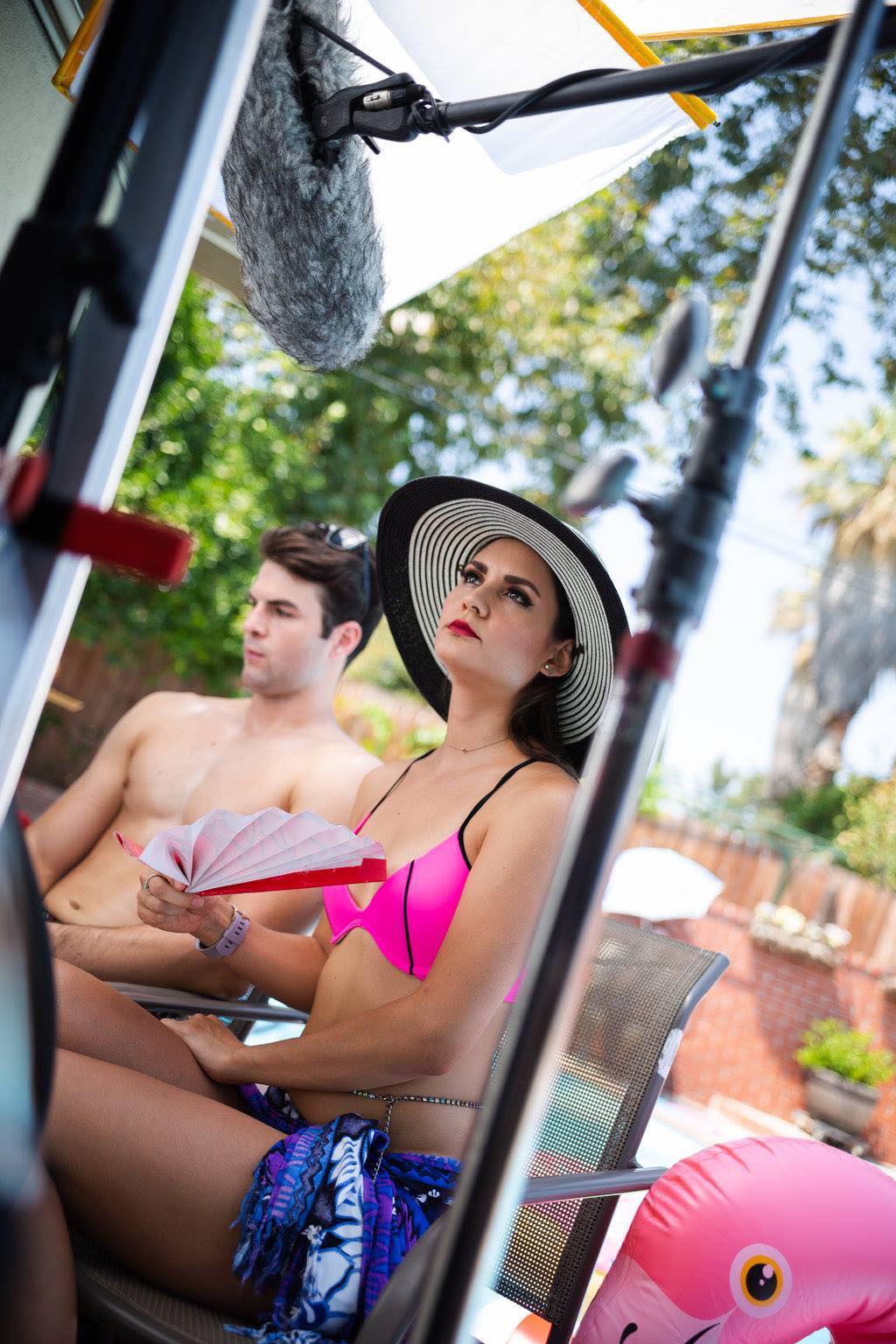 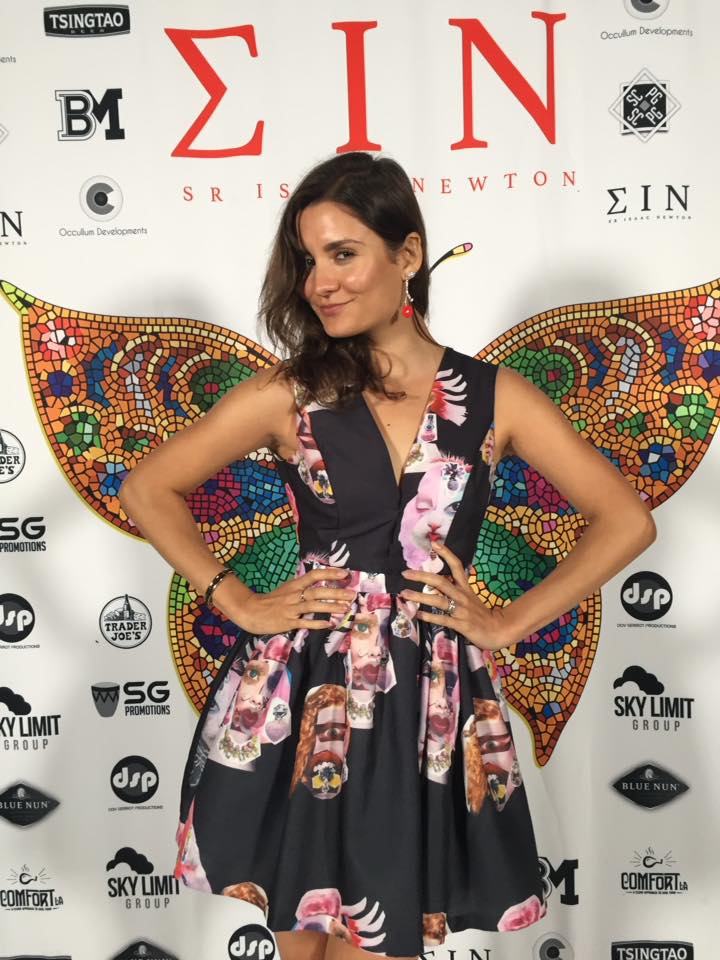 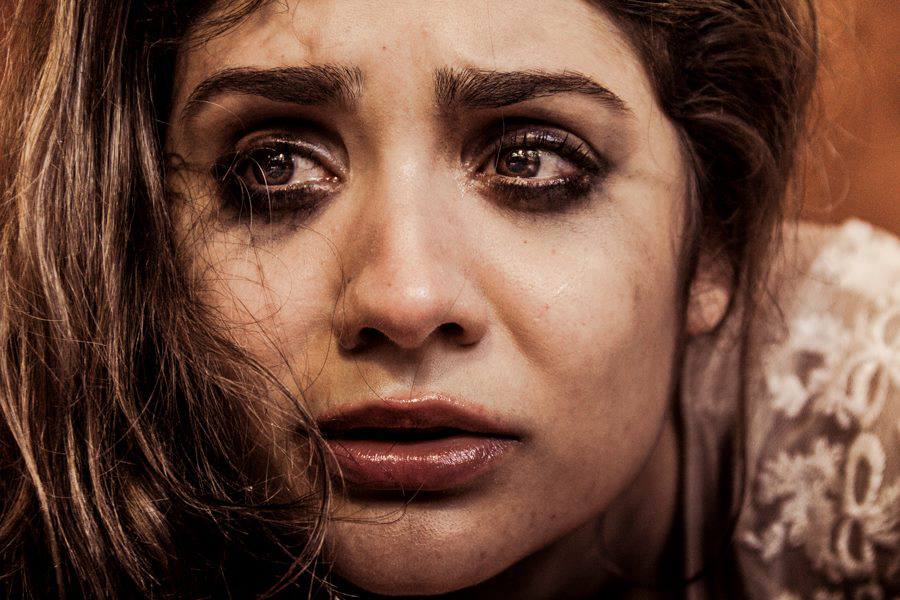 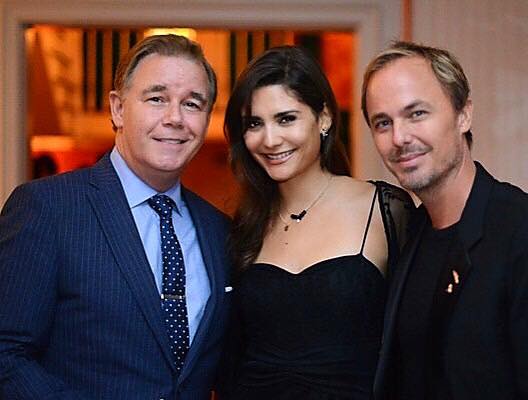 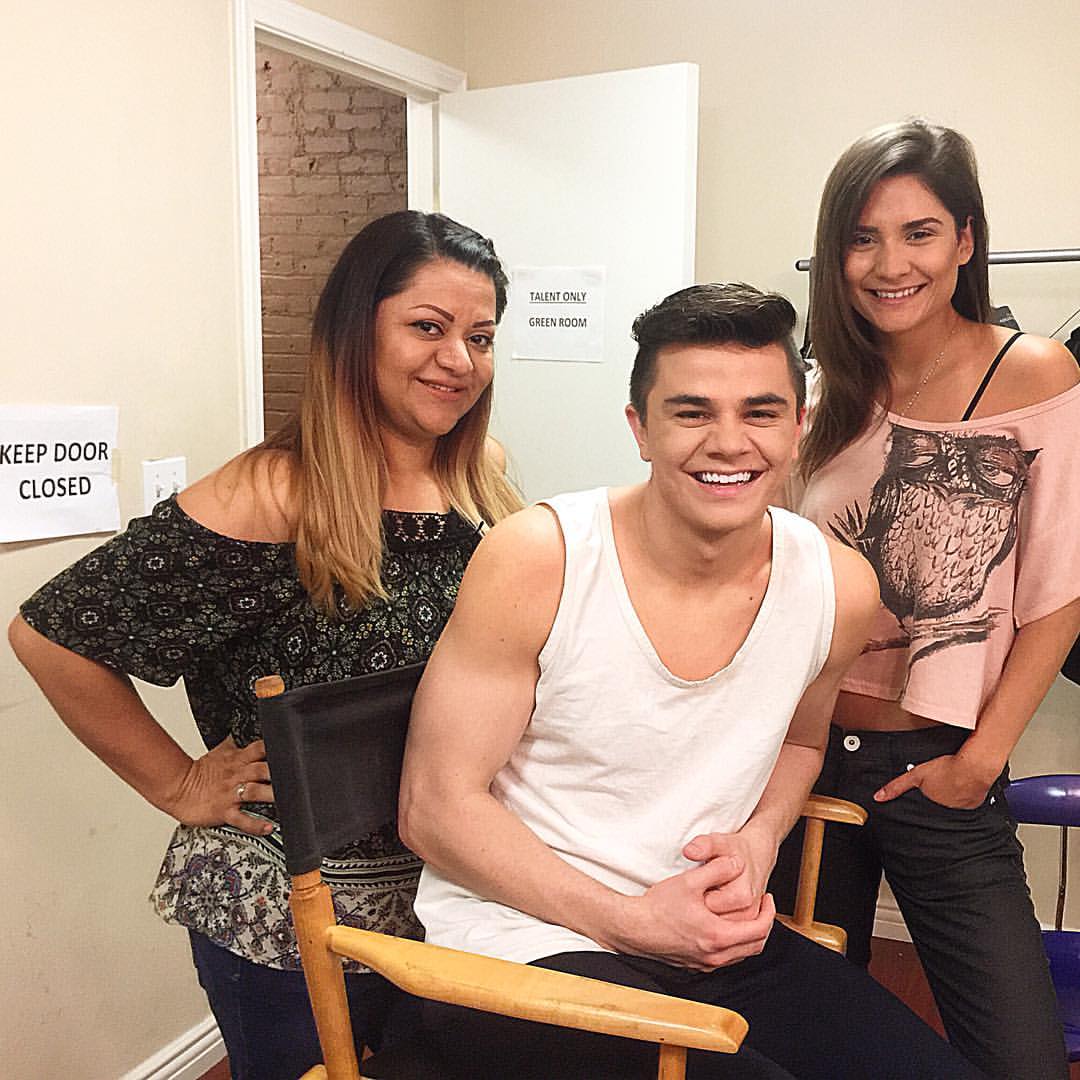 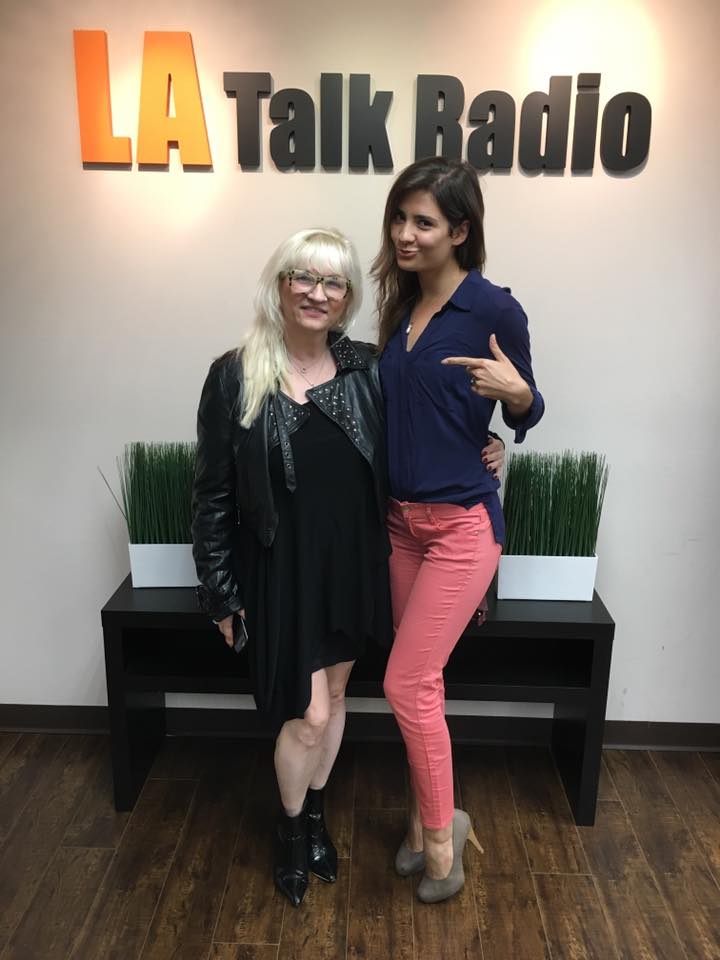 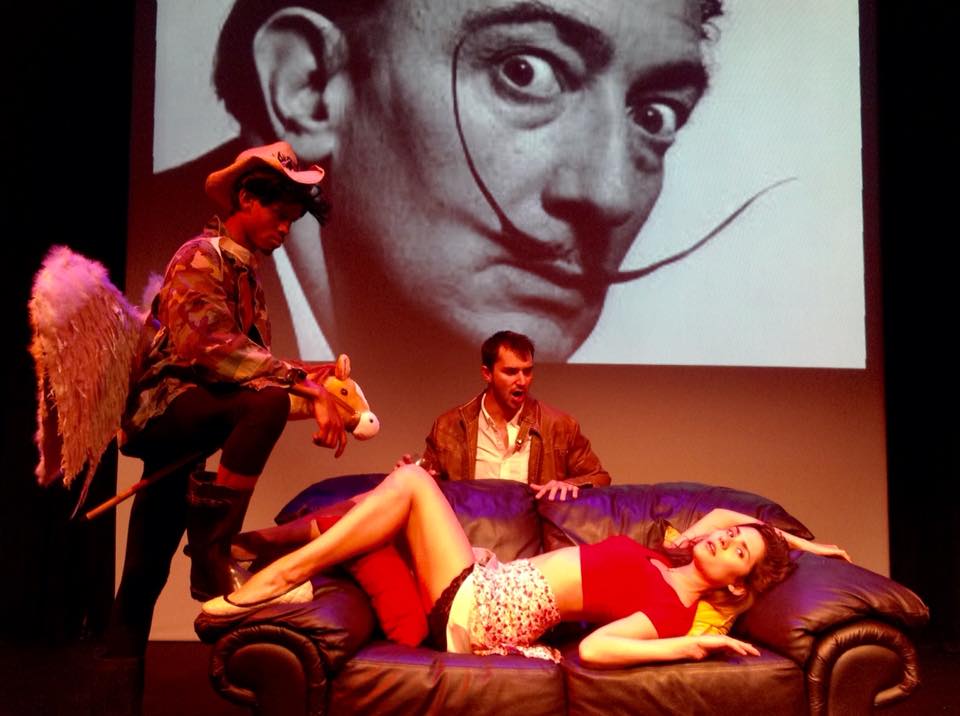 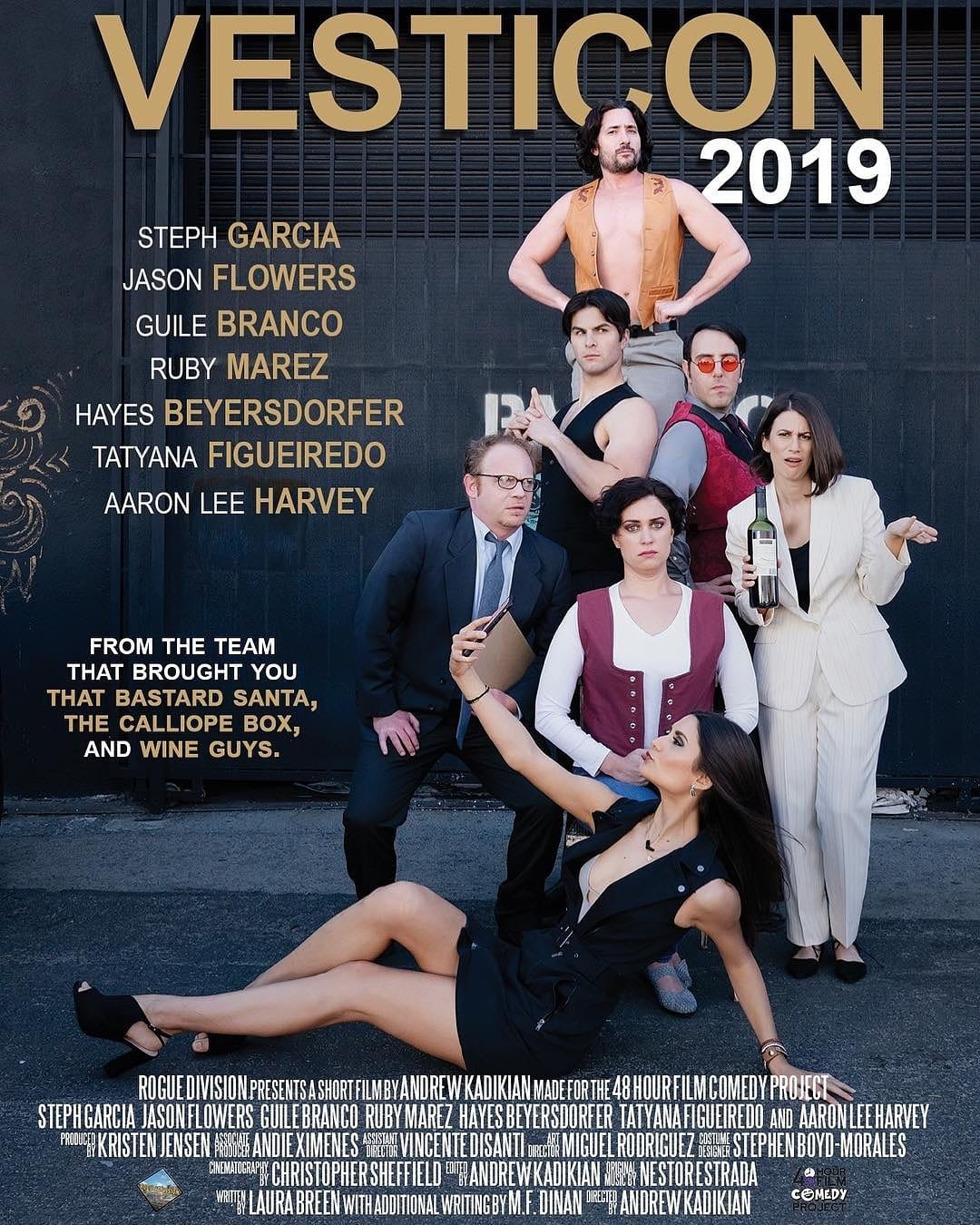 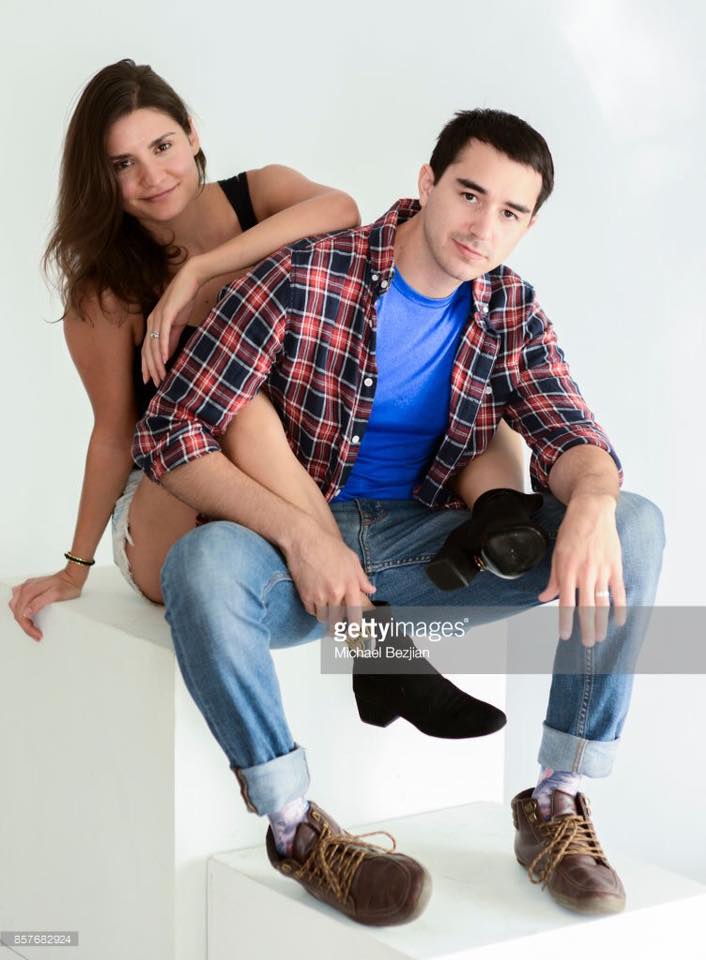 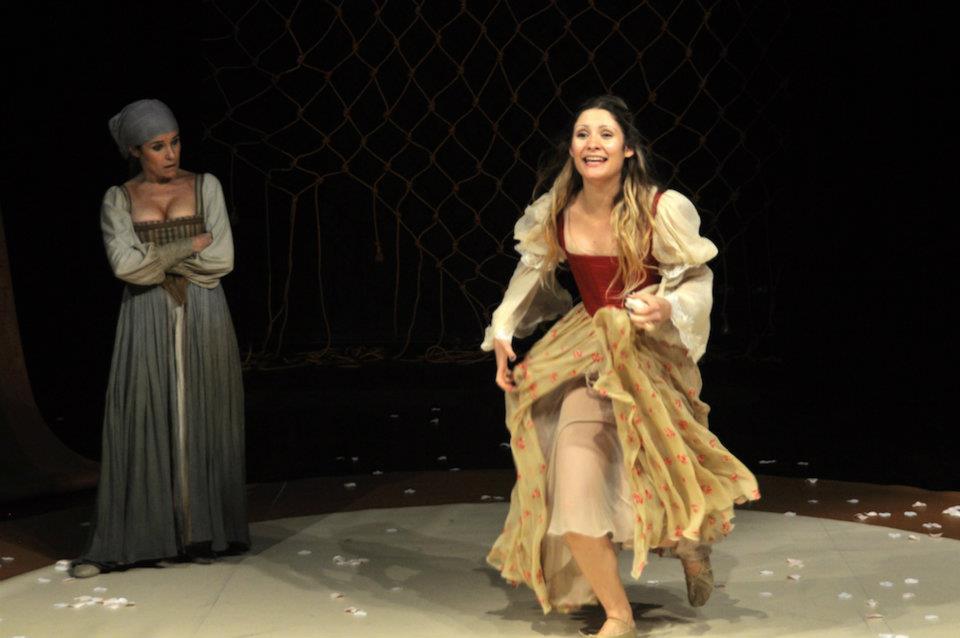 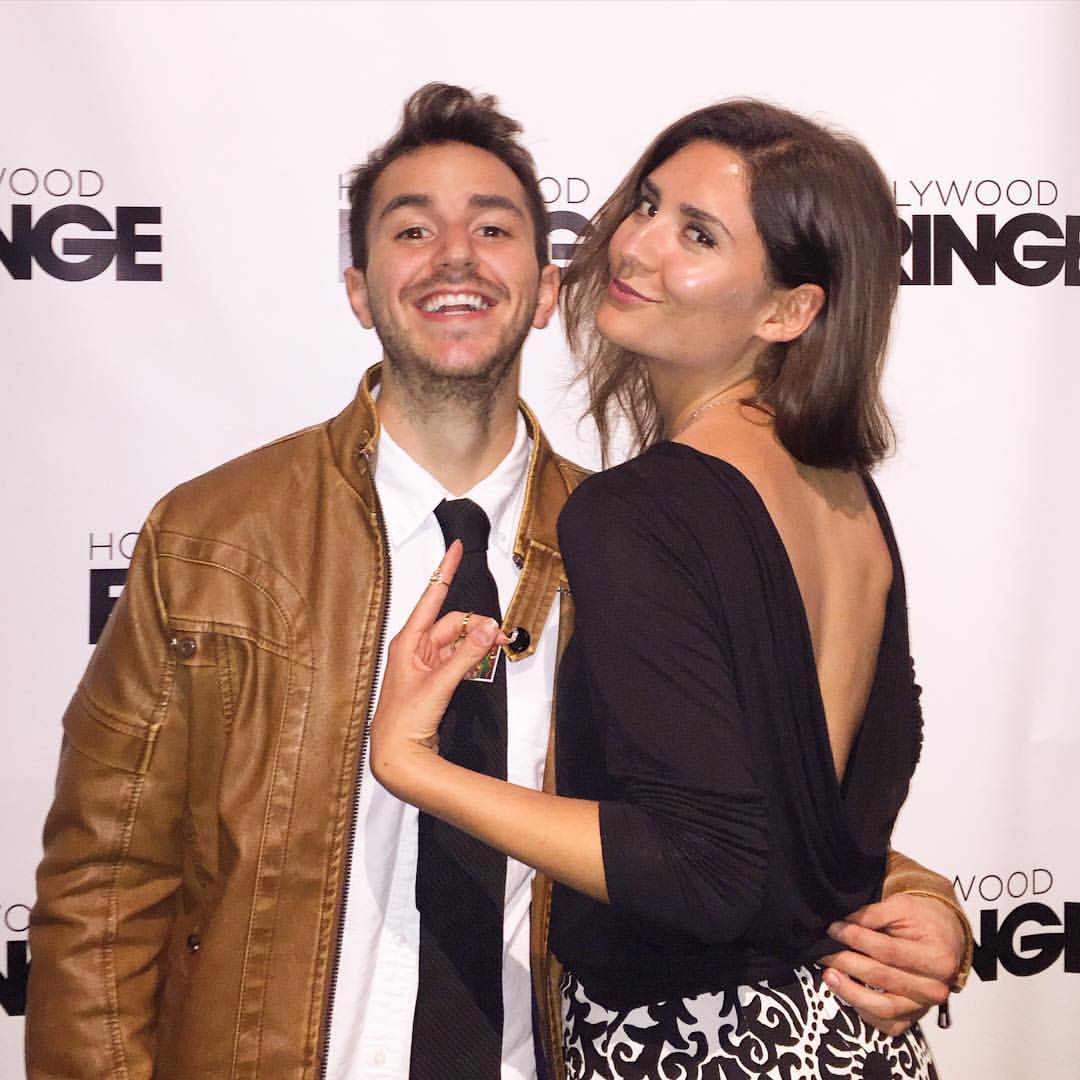 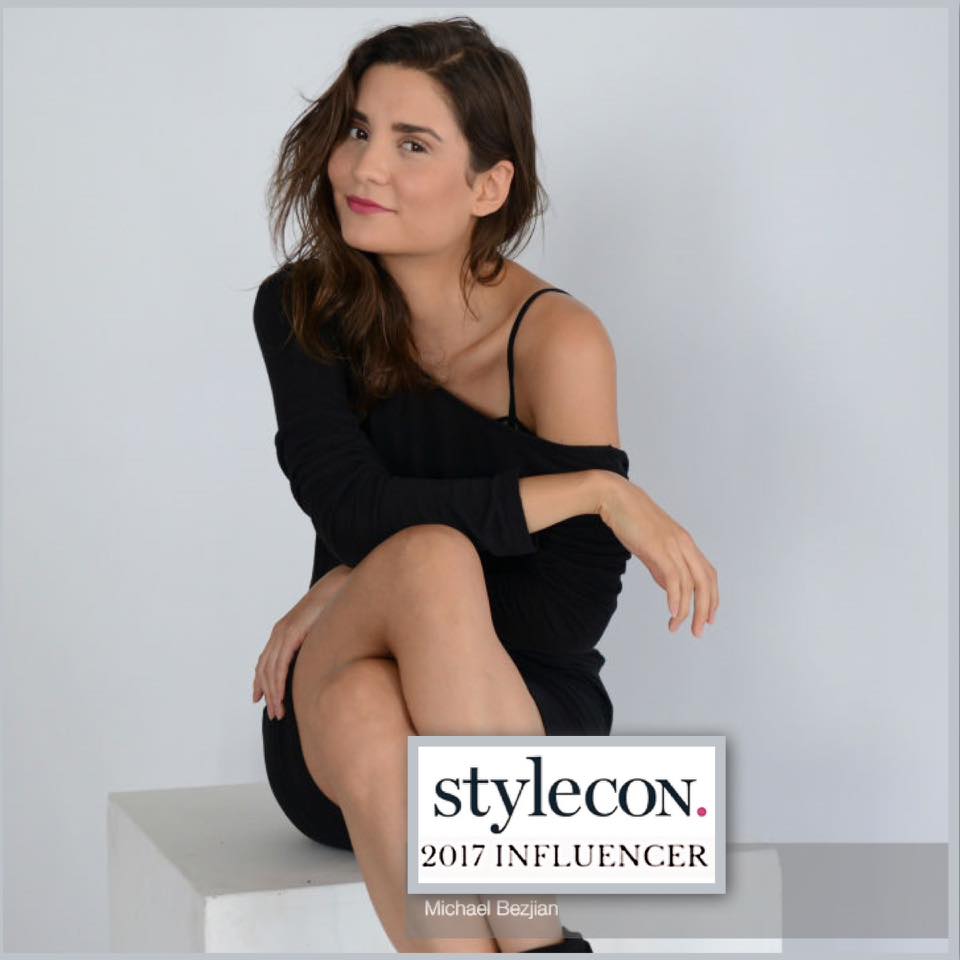 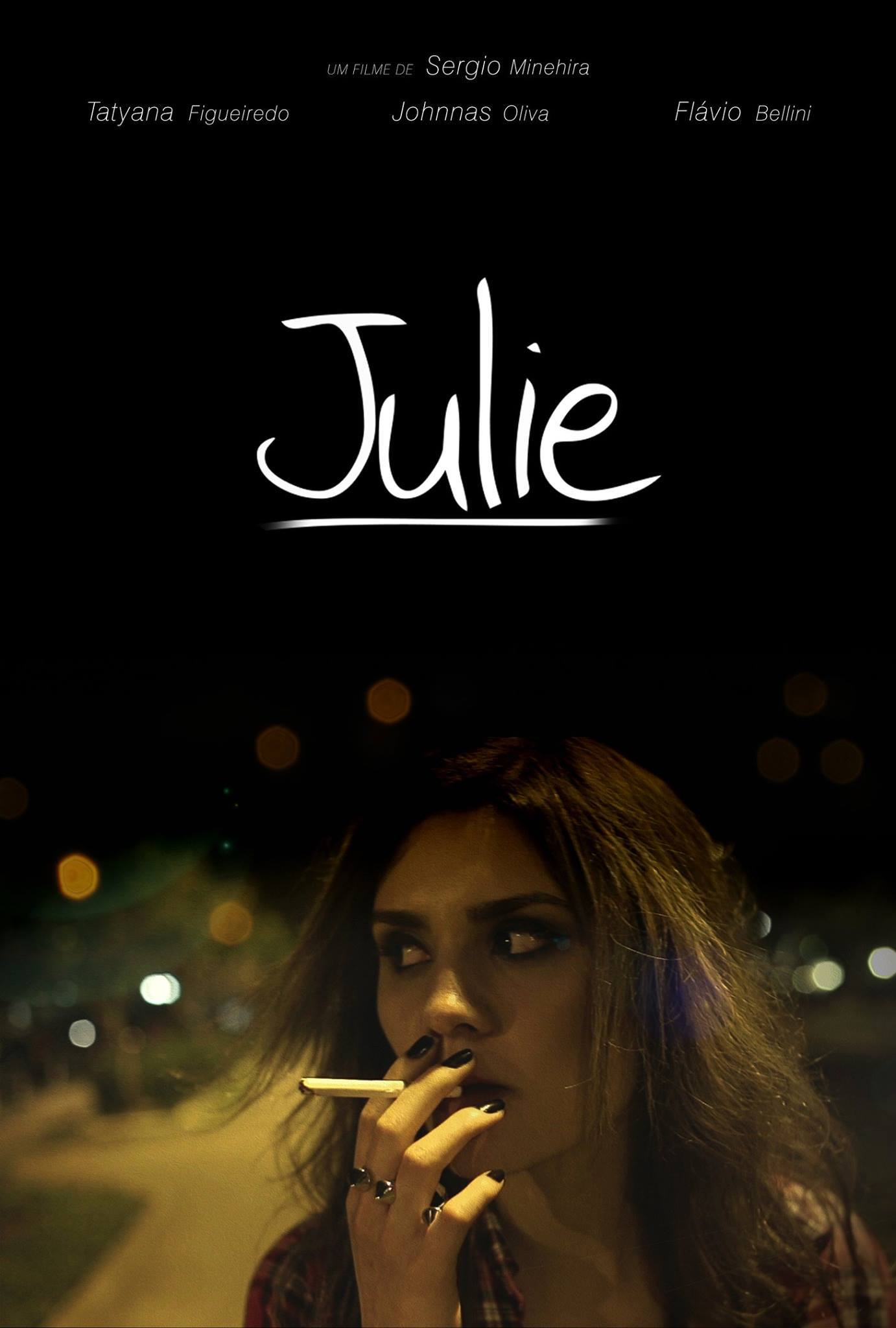