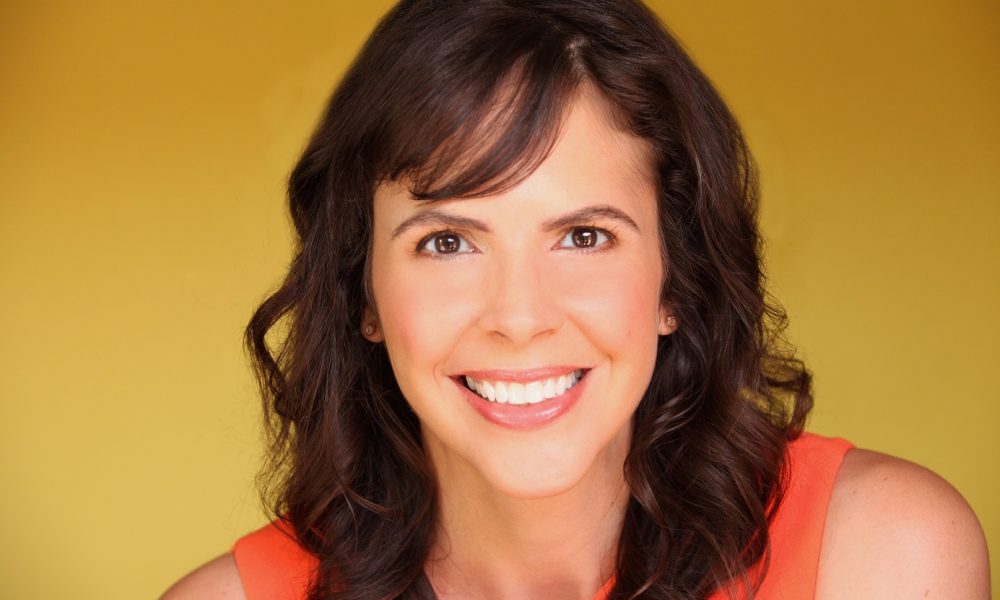 Today we’d like to introduce you to Tasha Dixon.

Tasha is a filmmaker: director, editor, and actress who has developed projects with rave reviews in The New York Times, People Magazine, LA Weekly and more. She starred off-Broadway in a show about her life that she collaborated on with This Is Us producer, Julia Brownell at the Public Theatre in NYC. Simultaneously, Tasha reprised her role in the Latinx Diary of Anne Frank in an international tour.

Tasha has written features and is in talks with prominent Hollywood producers on another exciting project. She also does public speaking engagements and leads workshops using theatre to heal trauma.

We’re always bombarded by how great it is to pursue your passion, etc – but we’ve spoken with enough people to know that it’s not always easy. Overall, would you say things have been easy for you?
Being a woman of color who is first-generation has its challenges. Being a woman who won’t back down from injustices makes the road of integrity a steeper climb. I have been passed over on jobs and was once fired from a set for not acquiescing to a director’s desires. I have been put in many precarious positions and have had to make the decision to walk away from projects as a result.

We’d love to hear more about your work and what you are currently focused on. What else should we know?
I am one of the up and coming female women of color with a vision and a voice. I have learned the nuts and bolts of all aspects of filmmaking. I am an actor’s director who knows how to get performances out of the actors. I have the artistic vision to compose a shot beautifully with the right lenses. I am always into learning the new tech that is out there to create a more beautiful, cost-effective piece of art. I have written stories from the pov of myself as a minority in this country and that of my family. And I know the power of editing to tell a story in the most impactful way.

What sets me apart is that I know every voice matters. I love to collaborate and bring on strong people with impassioned stories to tell! My job is to align people to synergistically tell a more powerful story than any individual could do on their own.

So, what’s next? Any big plans?
My plan for the future is to be a powerful force as a female Latinx filmmaker. I have two projects currently in development, ready to go into pre-production. 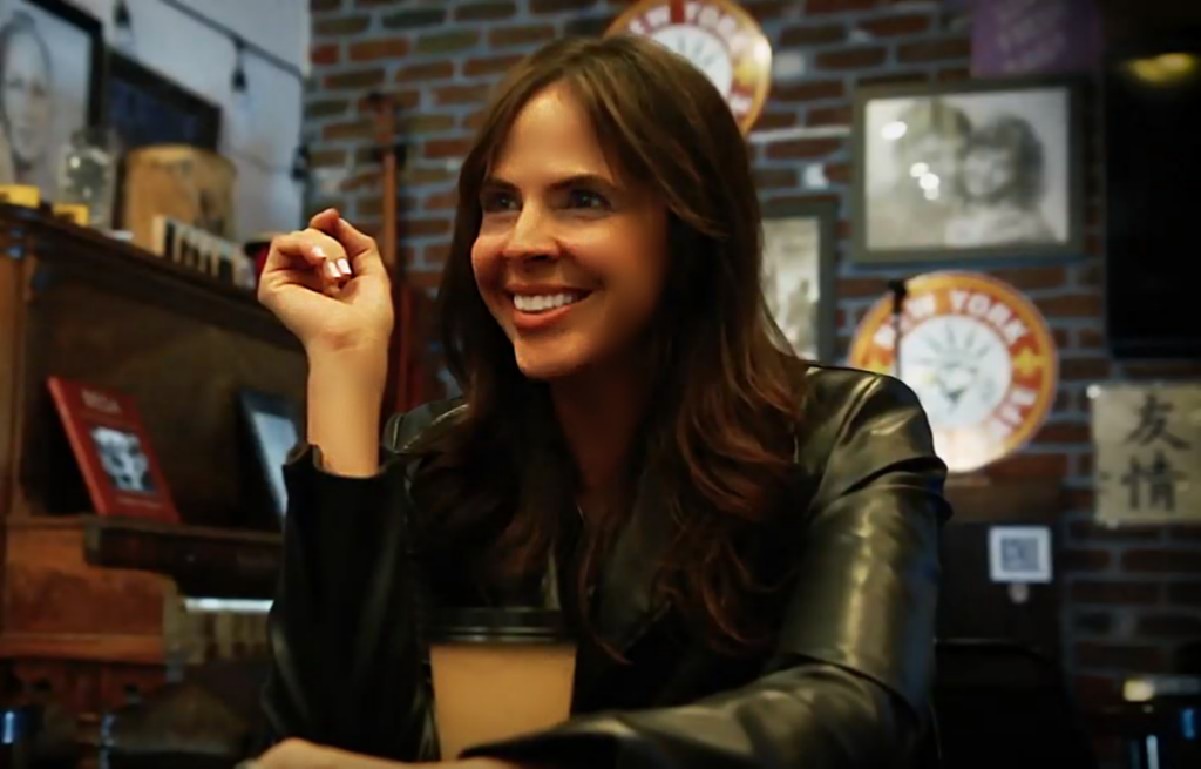 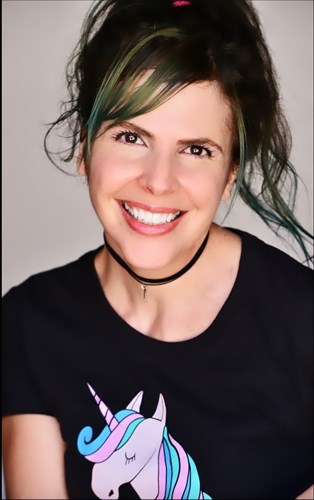 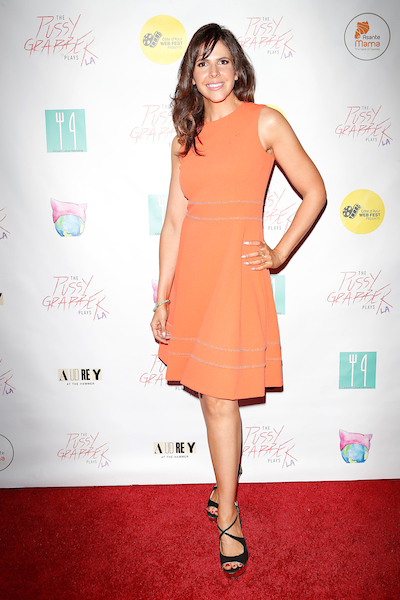 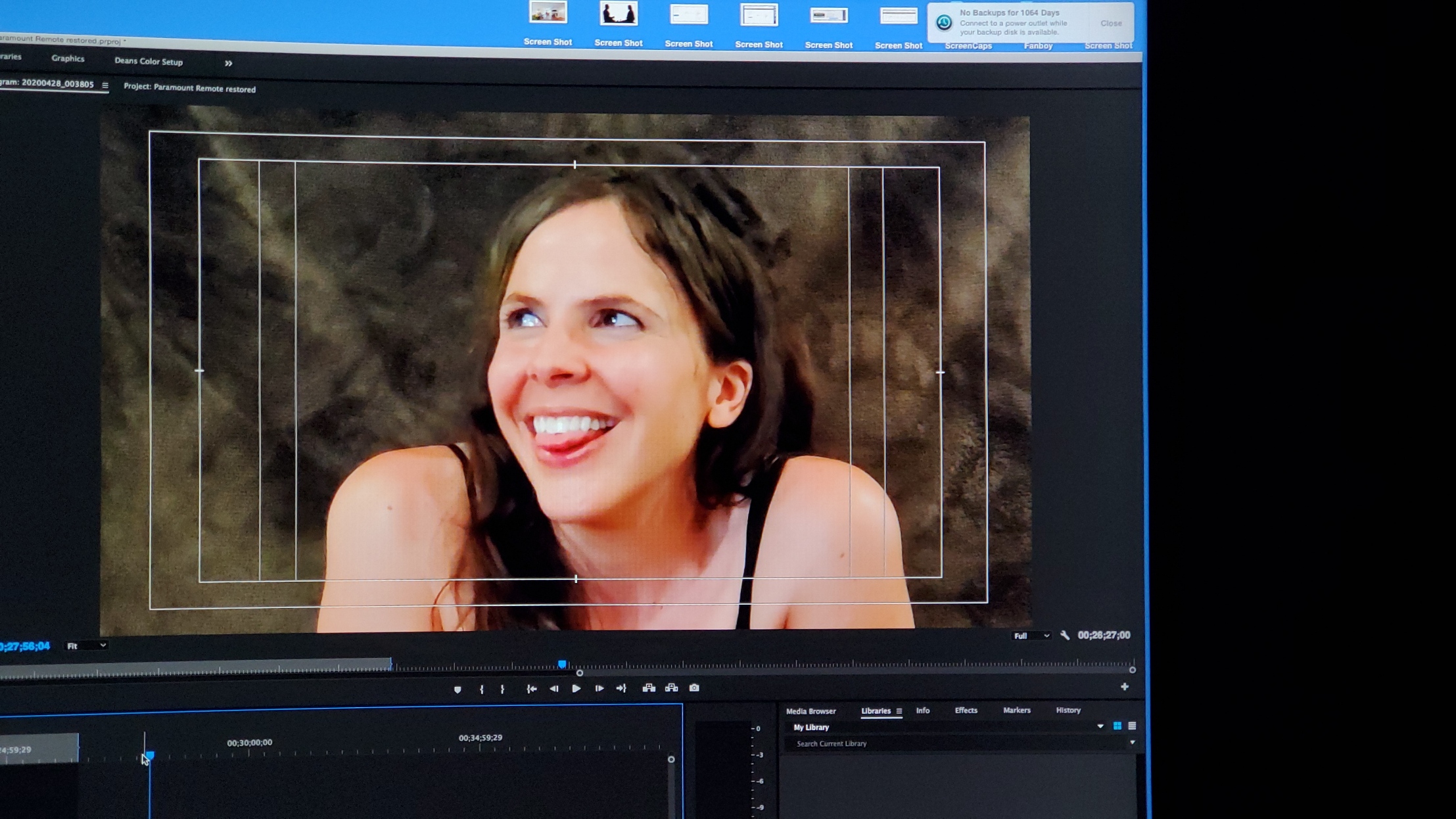 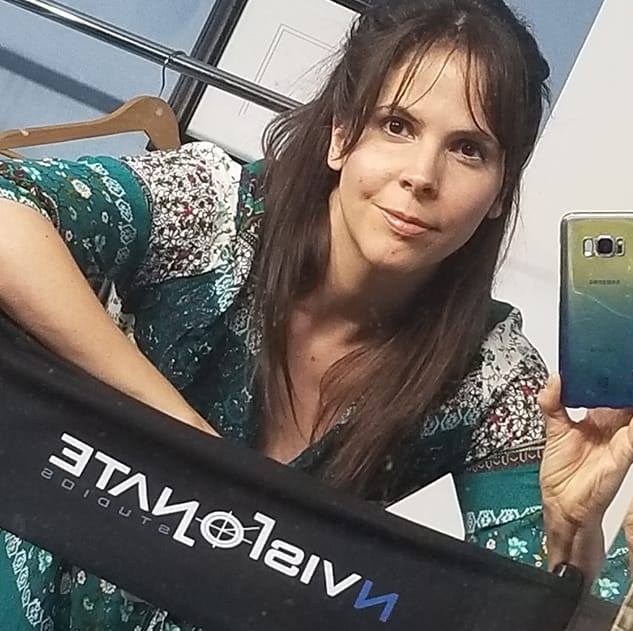