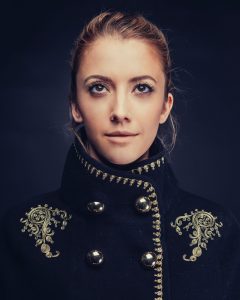 Today we’d like to introduce you to Taryn Southern.

Taryn, please share your story with us. How did you get to where you are today?
As one of the early creators on YouTube, I’ve always been passionate about the intersection of emerging technology and storytelling. My first series, Project MyWorld, featured me and two friends traveling the world to meet our MySpace friends. From then on, I was fascinated with exploring how technology and science innovation has impacted human culture and connection.

When I launched Happy Cat Media in 2013, the intention was to merge millennial know-how and influencer marketing with high quality branded content. Over the course of several years, my small team produced hundreds of videos and campaigns for brands like Conde Naste, Marriott, Maker Studios, MovieTickets.com, The Today Show, and more. We set out to help companies understand how to better tell their stories in the “new” media space by leveraging the power and authenticity of digital native personalities.

In 2017, I decided to put Happy Cat on hold. The digital influence sphere was becoming increasingly crowded, and I didn’t want to just be aimlessly contributing to the noise. I decided to explore the next frontier. Thanks to a grant from Google, I spent 2017 learning how to create immersive VR content, conducted several creative experiments using blockchain technology, and created the world’s first solo pop album using artificial intelligence as a compositional tool. The next year, I dove into producing and co-directing my first feature length documentary, I AM HUMAN, which follows three of the first “real world cyborgs” — a woman with Parkinson’s, a blind retiree, and a paraplegic with implantable brain interfaces. The project premiered at Tribeca Film Festival in May 2019 and will be available to the broader public in March 2020.

Over the past few years, the work I’ve done has only reinforced my passion for “story engineering” – a data driven but highly creative process of creating stories that lead to positive net impact. Looking ahead at the future of Happy Cat, I’m excited to share this framework with more technology and science-related companies to create aspirational stories and campaigns for the broader public.

We’re always bombarded by how great it is to pursue your passion, etc – but we’ve spoken with enough people to know that it’s not always easy. Overall, would you say things have been easy for you?
Taking big leaps is quite scary. Deciding to put Happy Cat Media’s initial vision on hold at the peak of financial success was quite scary – but in the long run, I knew I wouldn’t have been satisfied without shifting the goals to reflect my own personal shifts.

The struggles will always be there and just manifest in different ways. I had a set of serious health issues last year that left me unable to take on several opportunities that were quite exciting to me, and there’s always the issue with knowing how much to scale and what time.

So, as you know, we’re impressed with Happy Cat Media – tell our readers more, for example what you’re most proud of and what sets you apart from others.
There are few artists who regularly work with – and understand – emerging technologies. In many ways, I feel like I regularly get a front row seat to the future, which is incredibly inspiring and I think helpful for the clients and people I work with. I’ve developed a second sense about what’s next and how people will respond to new, unknown ideas.

As an early YouTuber (I uploaded my first video in 2007), I also have an intuitive understanding for digital audiences and behaviors.

So, what’s next? Any big plans?
I just returned from Aspen Institute’s Roundtable on Artificial Intelligence, which got me thinking more critically about the issues at stake around AI and how to better tell stories that encourage audience action around short term and long term impact.

In addition, I’m looking forward to working with a few companies in neurotech and longevity to help them simplify their messaging. I also speak around the world on topics related to AI and creativity and positive storytelling for emerging tech.

In the near term, however, my focus is on ensuring I AM HUMAN is seen by as many people as possible. I also have a development deal with National Geographic, so I’m excited to see what comes of that. 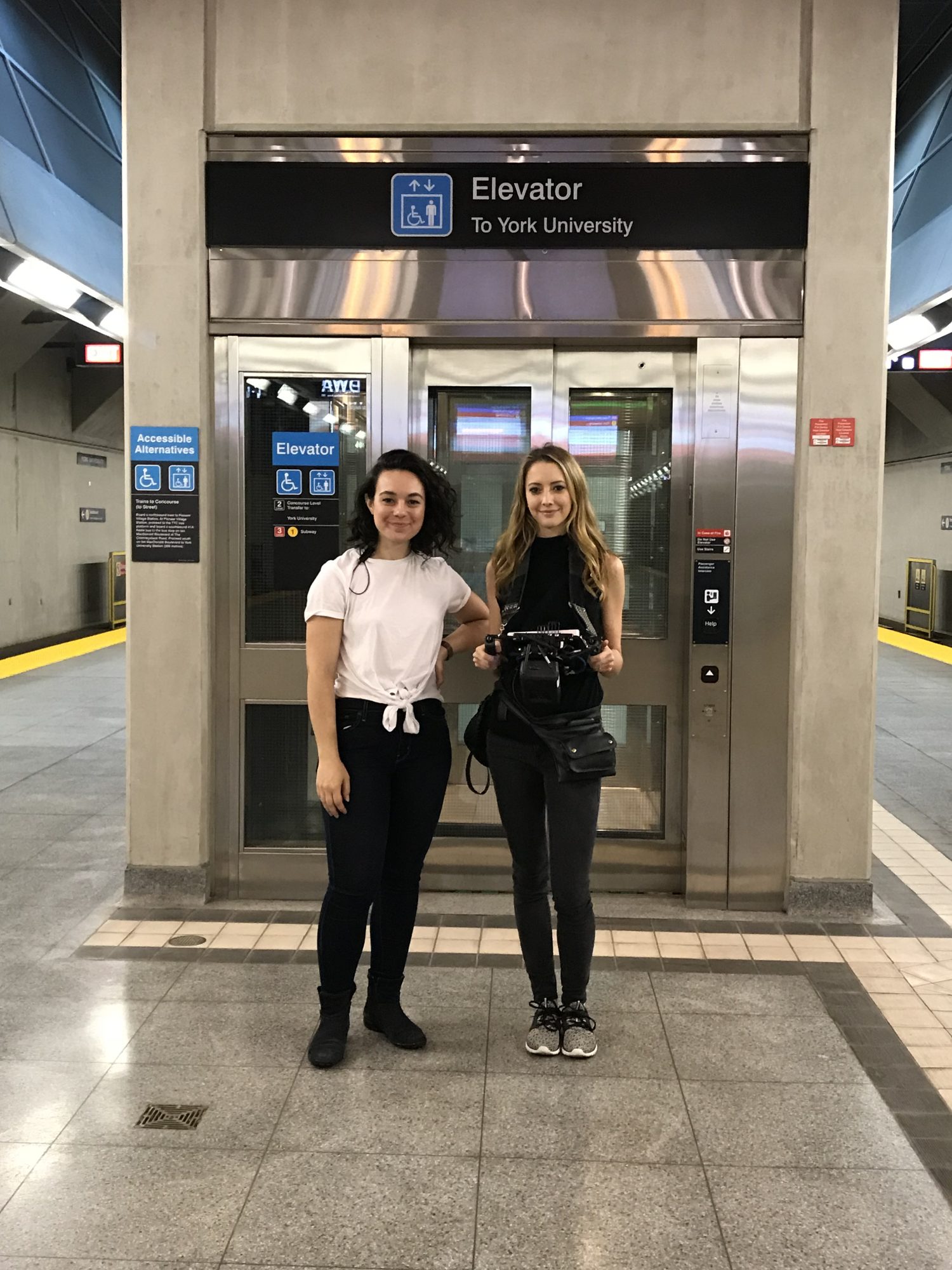 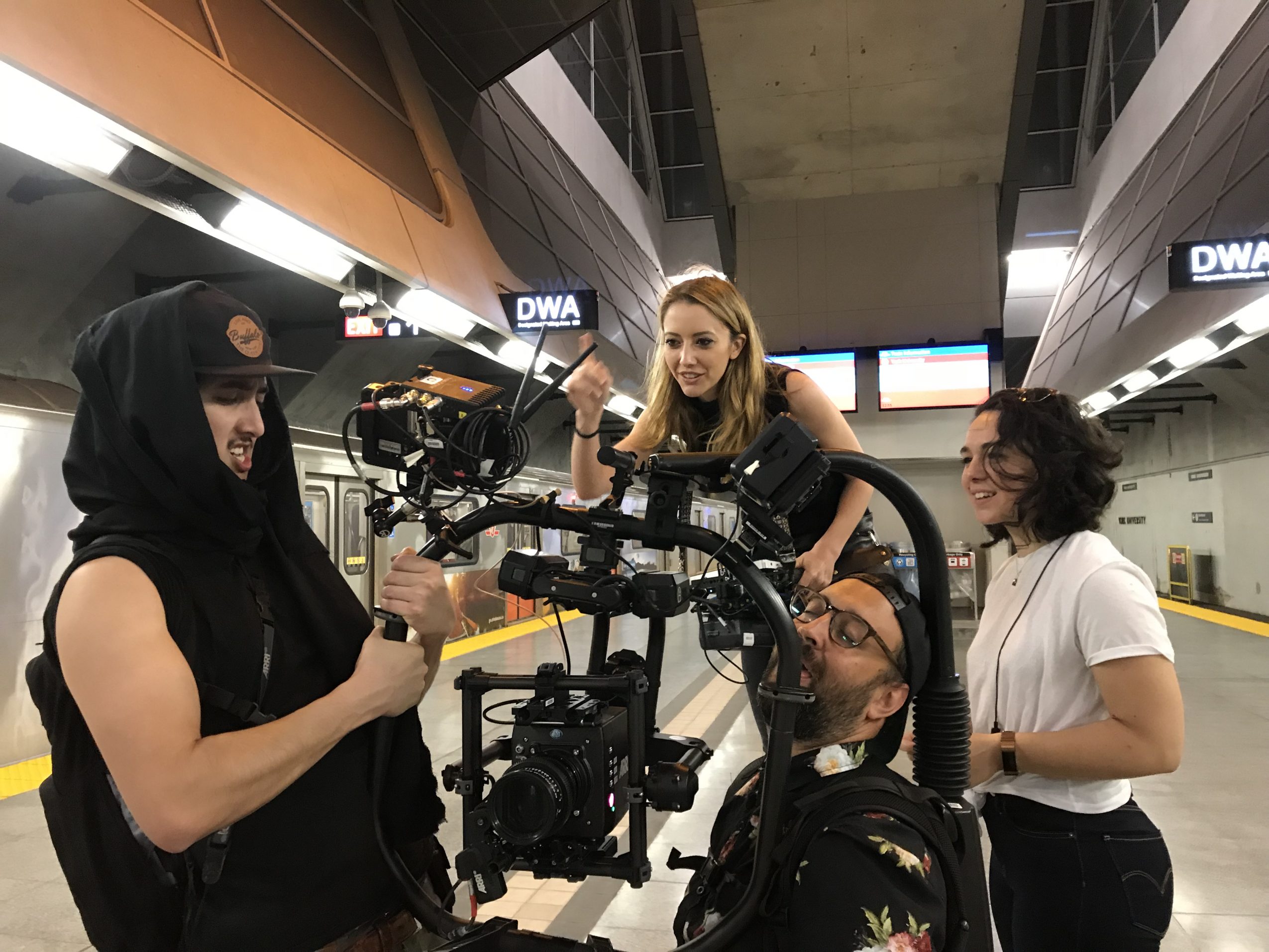 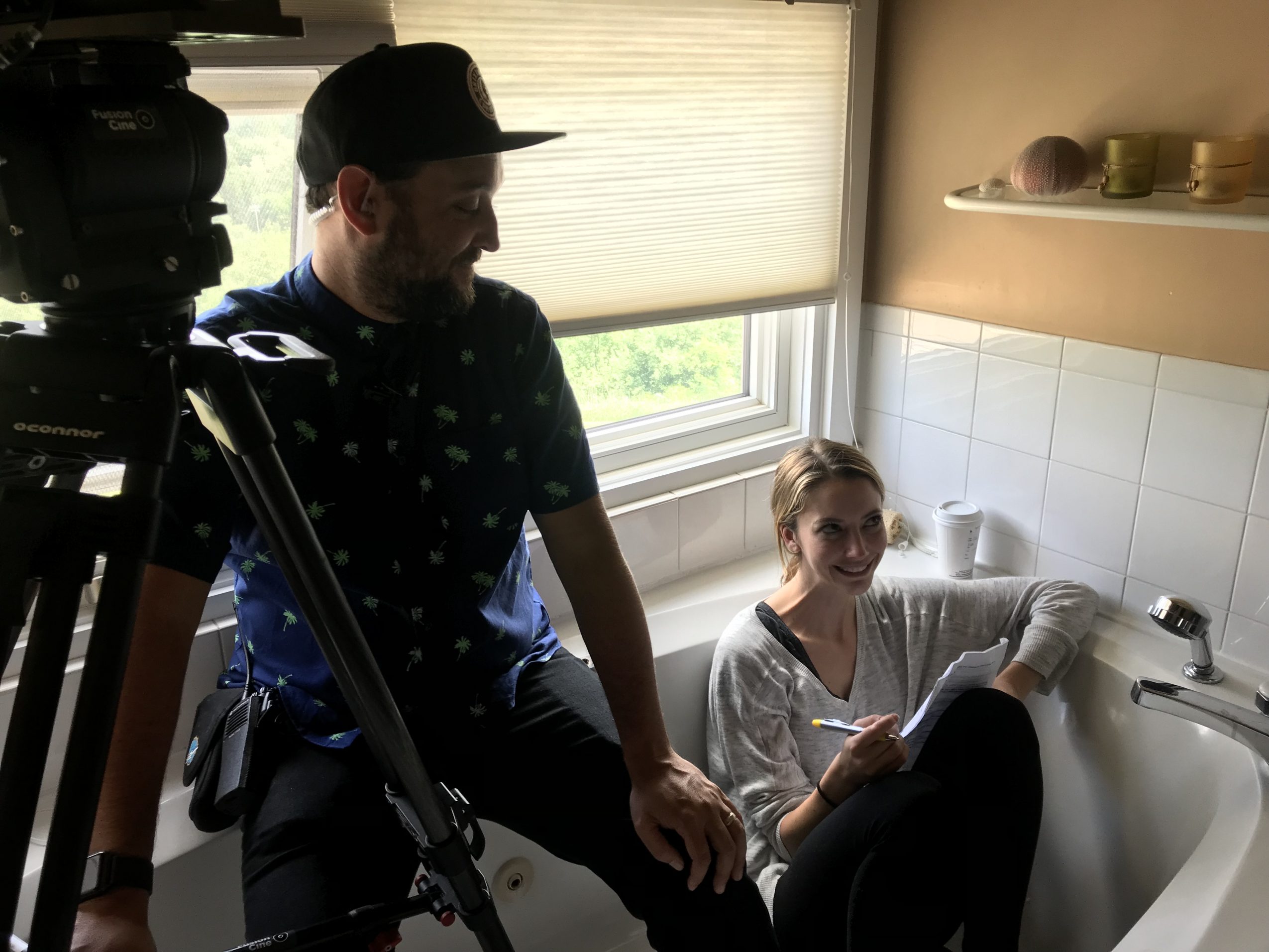