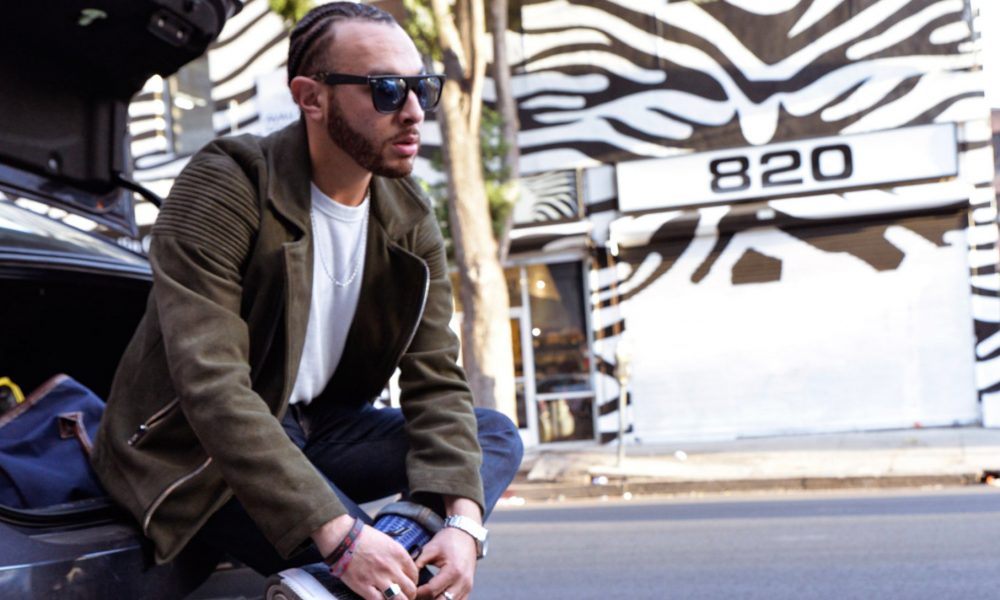 Today we’d like to introduce you to Tamir Elbassir.

Tamir, let’s start with your story. We’d love to hear how you got started and how the journey has been so far.
When I was in the third grade, I played the lead role in my very first play, The Nutcracker. Funny enough there’s a VHS of that performance somewhere at my parent’s house. I was always obsessed with movies and I knew early on that I wanted to be in them. After that first play, I was hooked and convinced my parents to let me take acting classes from a “modeling company” that scouted me at the mall, but that never led to anything. I took some acting and drama classes in school but it wasn’t until my first year at Long Beach City College that I decided that this was what I wanted to do for the rest of my life.

I received my Associate’s degree in Theatre Acting from Long Beach City College and transferred to UC San Diego where I received my Bachelor’s in Theatre Directing. I also completed two internships: one at 13th Street Repertory Theatre in West Village, NY and one at the Robey Theatre Company in Los Angeles, CA. Since then, I’ve been working in theatre, film, and television in all sorts of capacities: acting, directing, stuntwork, producing, stage management, print modeling, voiceovers, fight coordination, scriptwriting, casting, set construction and production assisting. I’m fortunate that I’ve had the opportunity to explore so many avenues and I’m looking forward to see what other skills this industry will teach me.

We’re always bombarded by how great it is to pursue your passion, etc – but we’ve spoken with enough people to know that it’s not always easy. Overall, would you say things have been easy for you?
The road has been far from smooth. There have definitely been a lot of ups and downs in my life, but I am a firm believer that everything that happens to you is what makes you the person you were always meant to be. Some situations that I thought were the worst thing that could ever happen to me turned out to propel me further into what I have always been working towards.

Having said that, I have also missed out on a lot due to the immediate nature of my work. I’ve missed at least six of my cousins weddings because I couldn’t leave the country due to a play I was working on, a last-minute audition, or a project that I was on avail for that week. I won’t lie and say that I haven’t questioned if I was wasting my time or if I should just give up early and get a “big boy job”. But at the end of the day no one will believe in your dreams more than you do, and the second you decide to stop chasing what you really want is the second that what you want will also stop chasing you. I’ve always been a determined person, many have called this stubbornness, and so despite all of the rejections or the “almosts” or the “we liked you but you weren’t right’s” I know that I’ll never stop believing in myself and what I’m capable of achieving.

We’d love to hear more about your work and what you are currently focused on. What else should we know?
I’m currently focused on acting and producing at the moment. My first major acting credit was in Sicario: Day of the Soldado, which was an awesome experience. I got to spend a week in Albuquerque, NM and worked with the incredible Italian director Stefano Sollima. Since then, I’ve worked on a number of commercials, television shows, independent films, and I audition regularly. Some of my most recent projects include assistant directing a documentary about burn survivors, producing a short film, and casting an independent feature. The latest projects I am working on is getting a podcast off the ground which I am very excited about.

What were you like growing up?
I was always a loud and energetic kid with a very hyperactive imagination. I watched a lot of movies repeatedly and often pretended to be my favorite characters for weeks. My favorite movie of all time is The Good, the Bad, and the Ugly; it was the first movie I remember watching and to this day I’m amazed that even as a child I could focus on a three and a half hour movie and still be willing to watch it again.

Today I’m still interested in a lot of the same things I liked when I was younger. I still enjoy reading, though I’ve had to trade in Harry Potter books for scripts, so I’ll admit I don’t read for enjoyment as much as I used to. I have always been a huge hip hop fan and listen to new albums regularly from all sorts of sub-genres. I’ve also remained a loyal Los Angeles Lakers and Pittsburgh Steelers fan since youth. 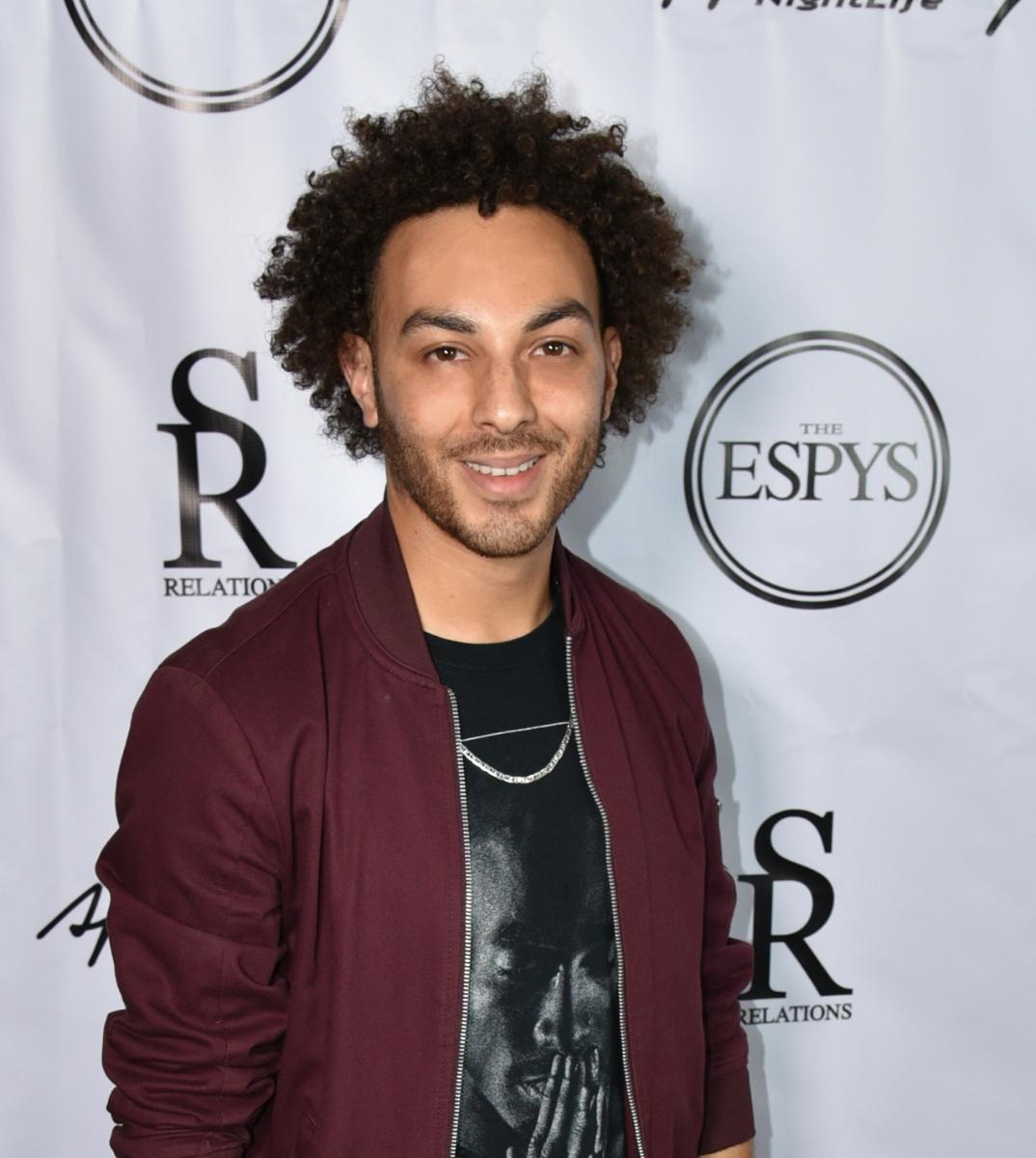 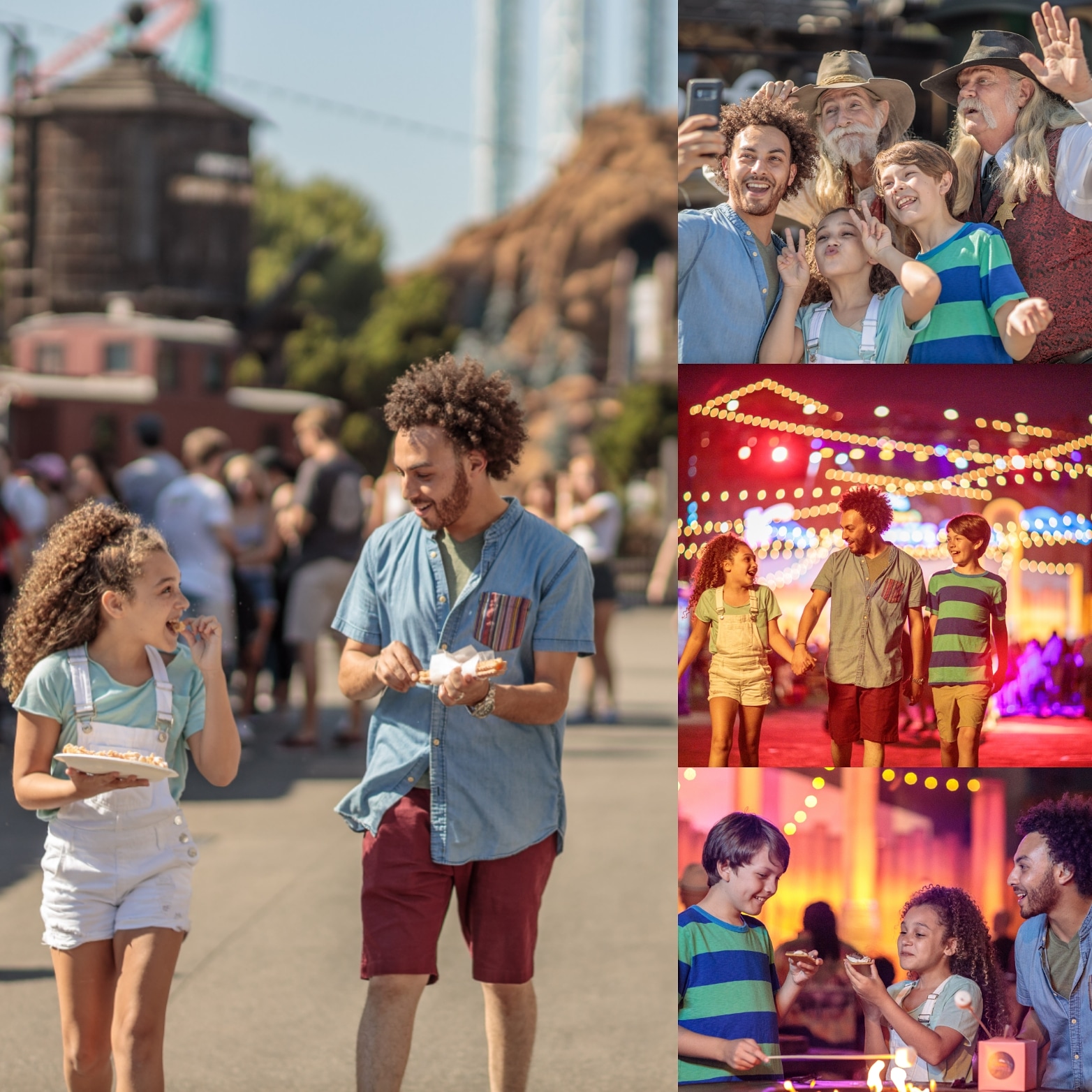 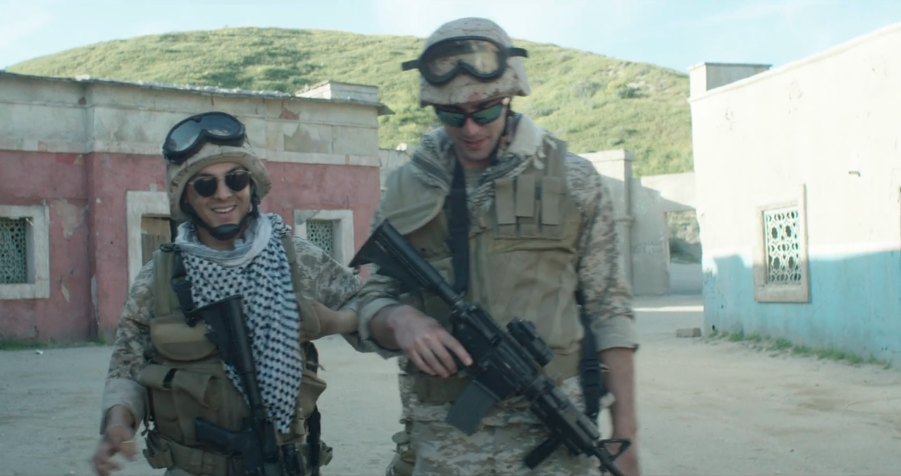 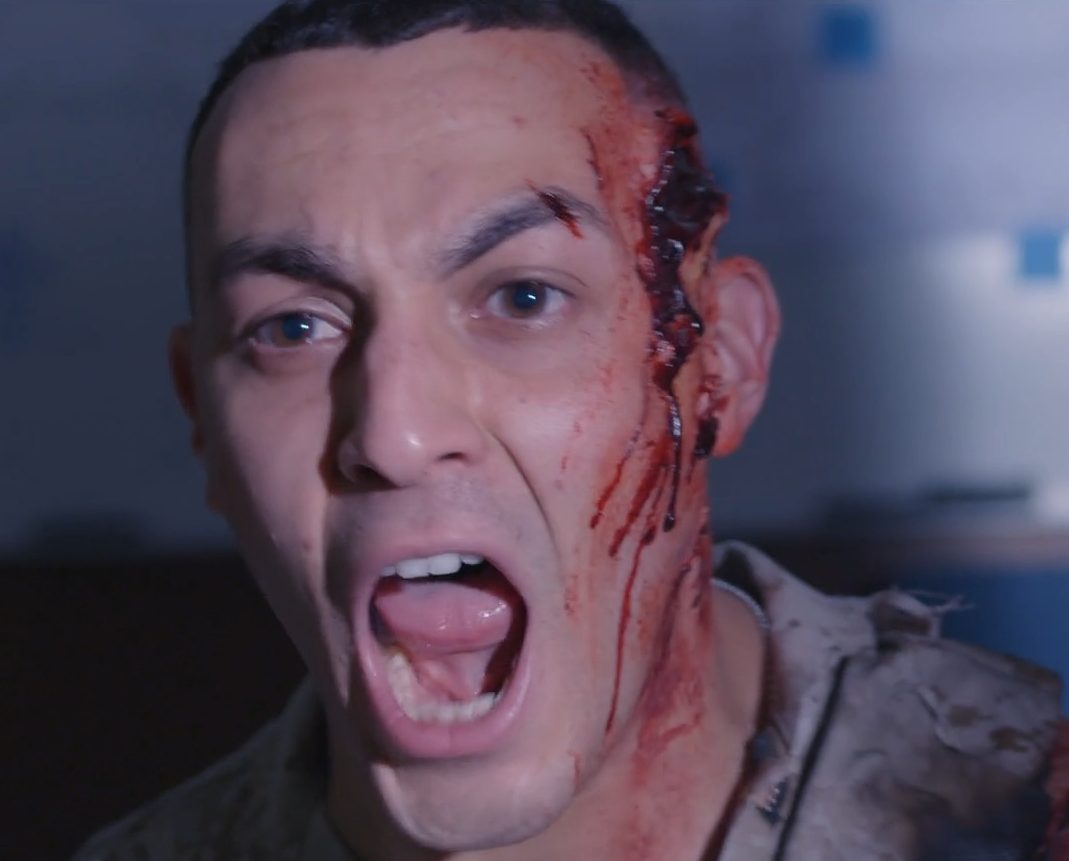 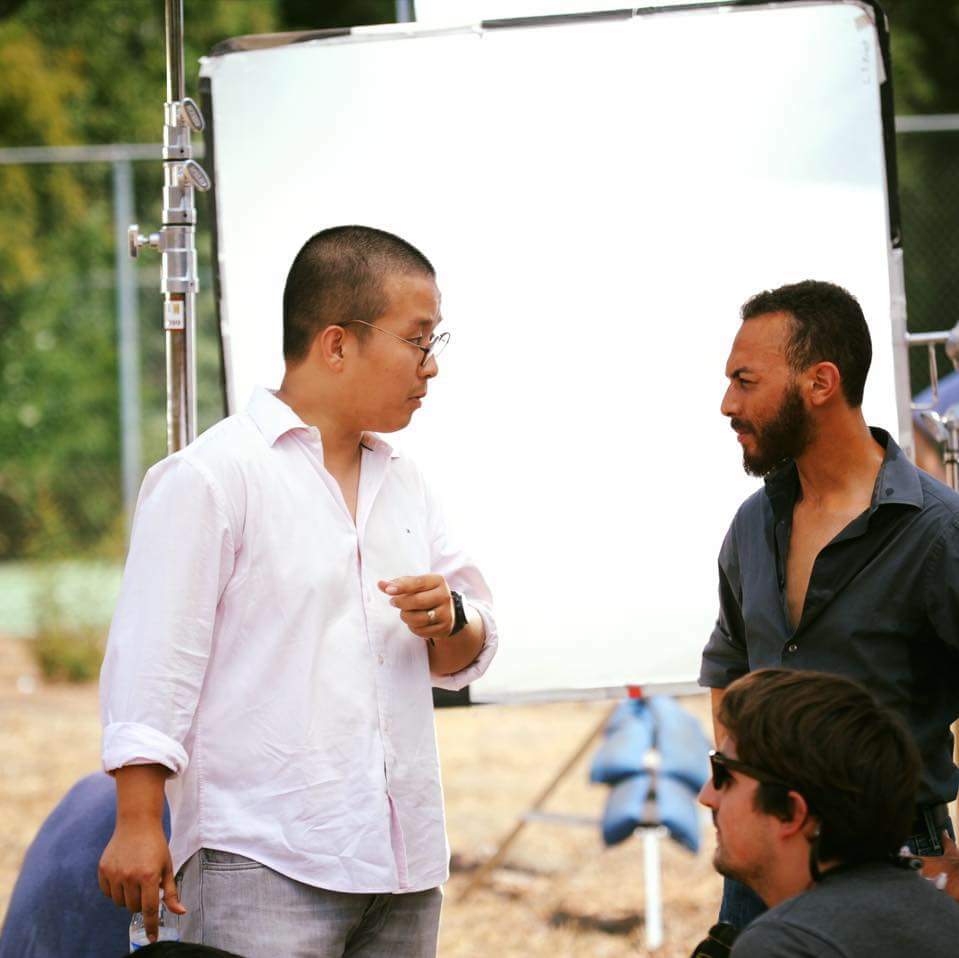 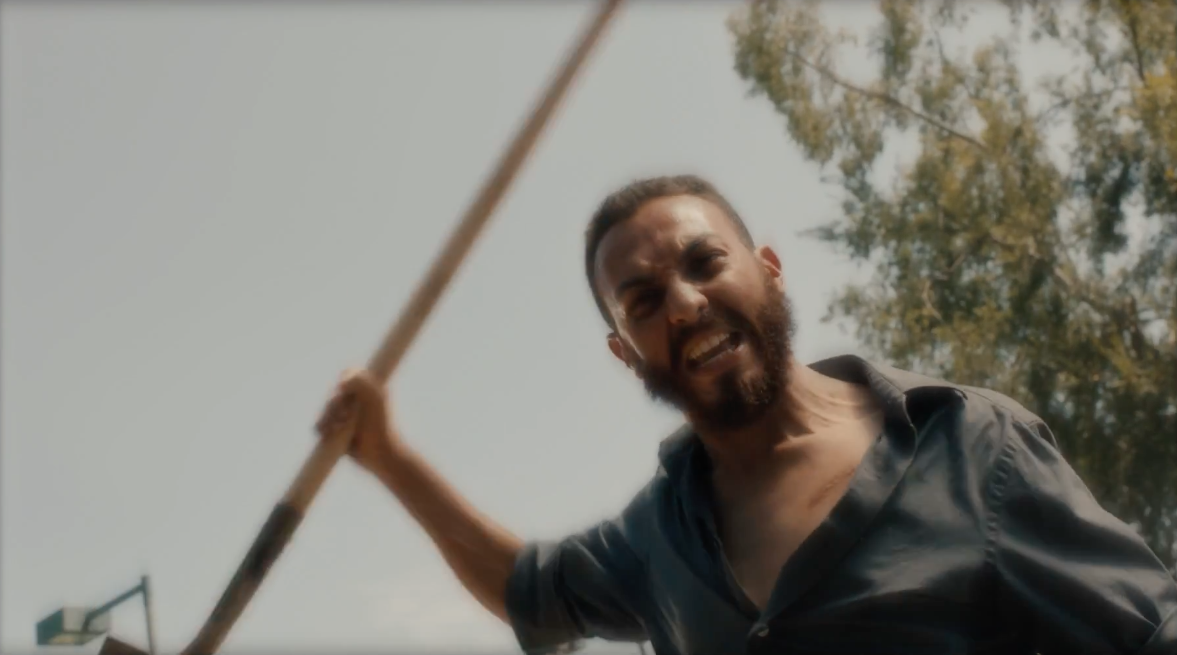 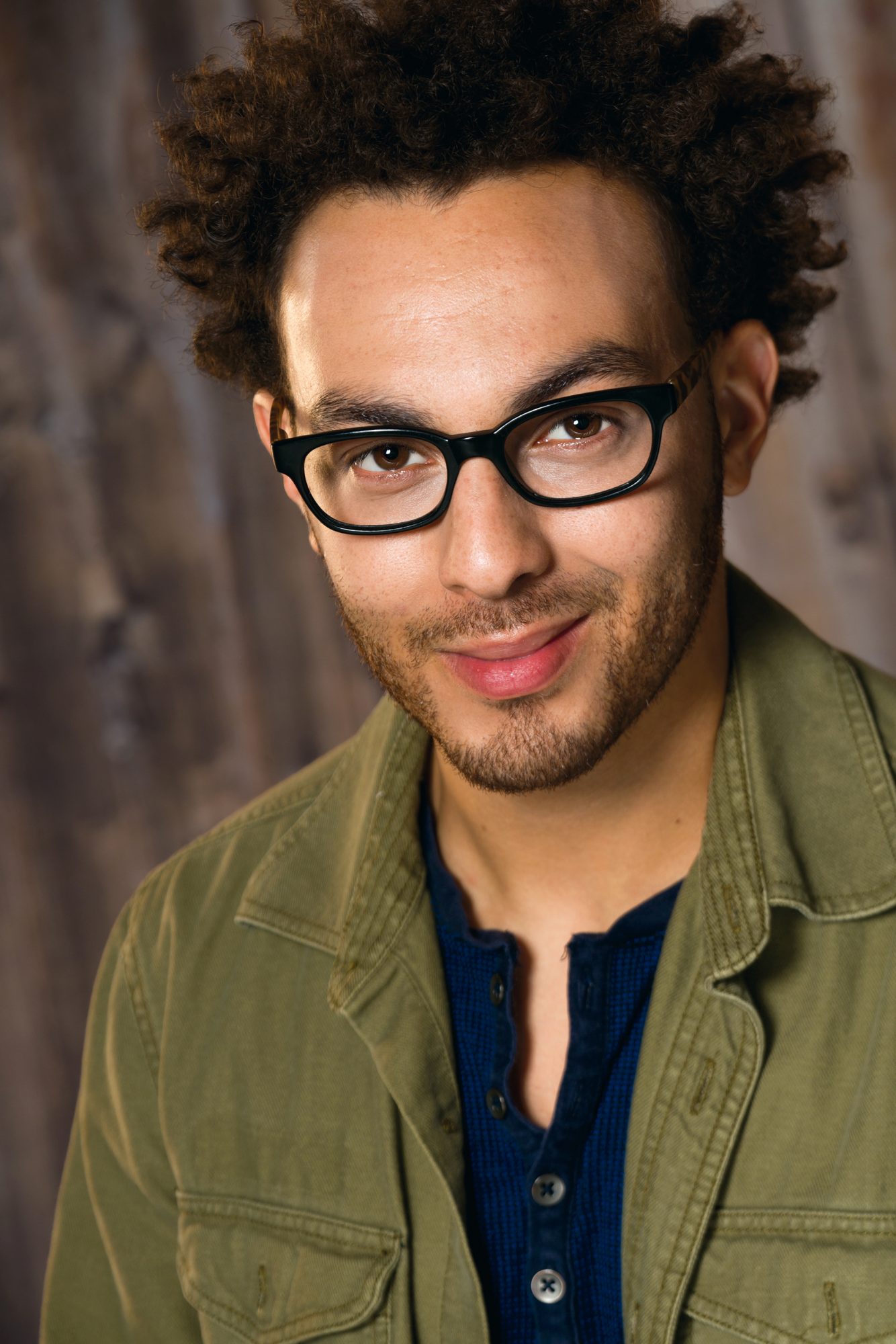 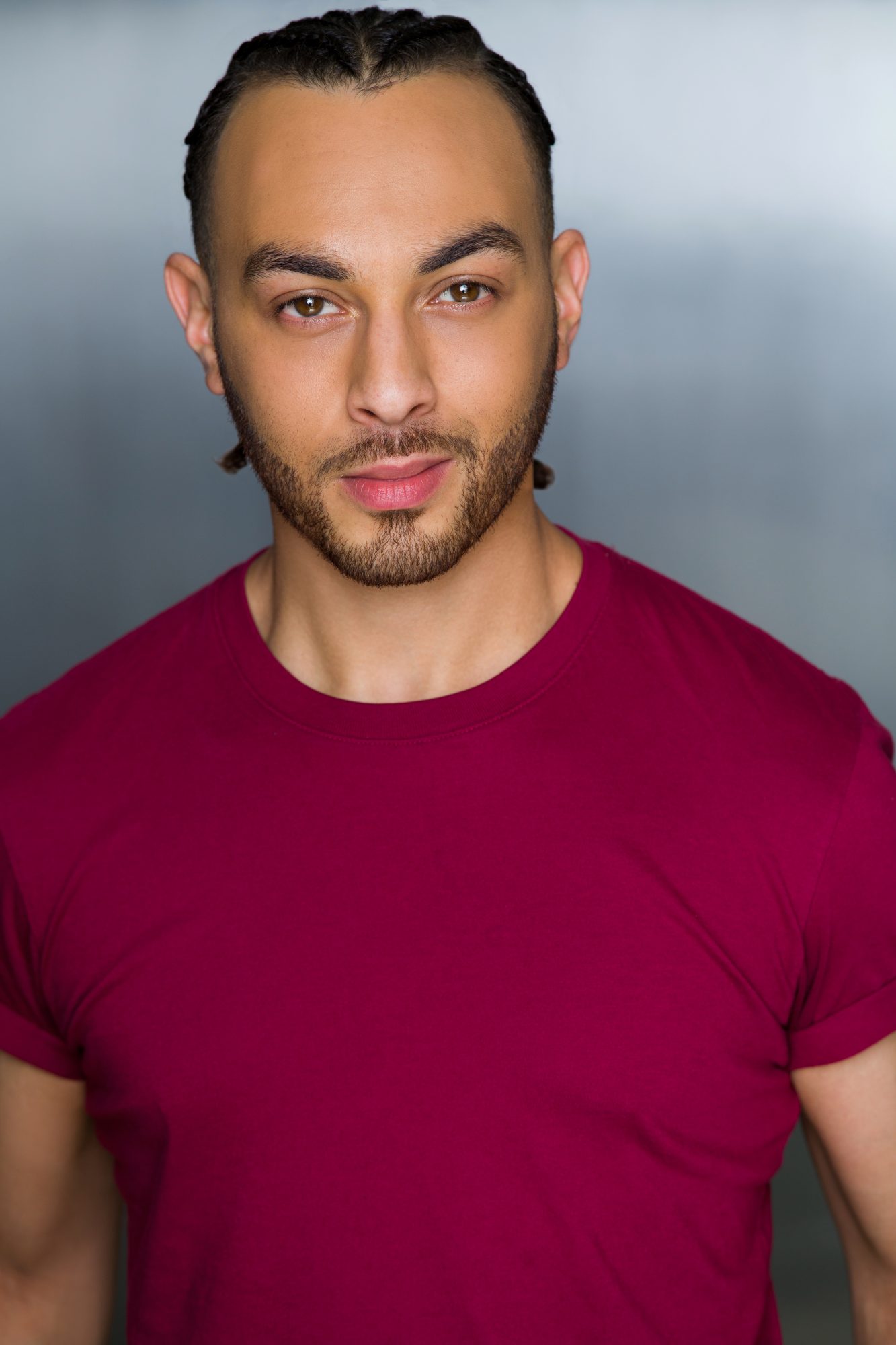