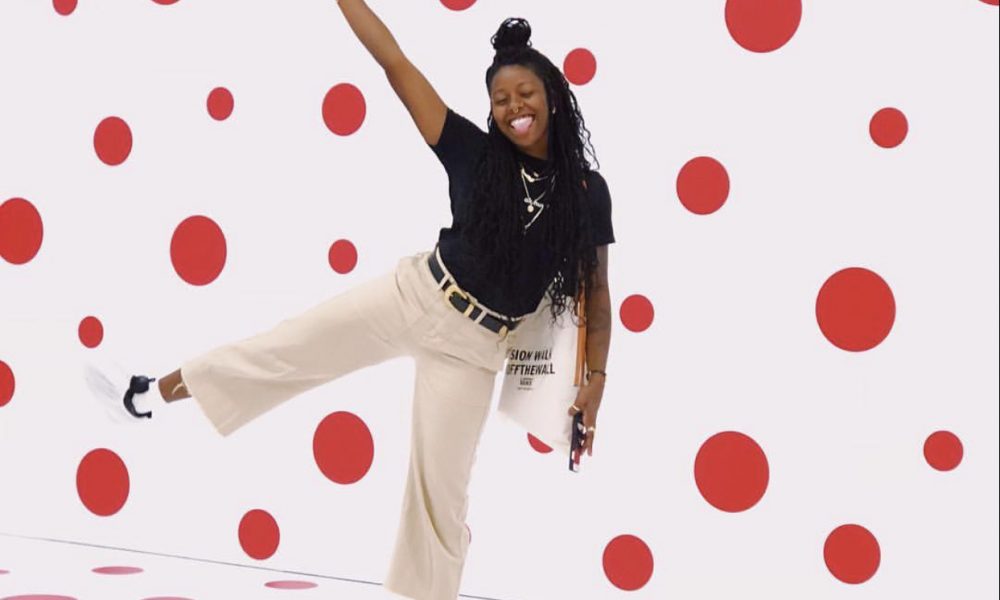 Today we’d like to introduce you to Tajana Bunton-Williams.

Tajana, can you briefly walk us through your story – how you started and how you got to where you are today.
I am a dancer originally from London who has always had a dream of dancing on big stages and traveling the world. My career was off to a good start, with my first job out of University being The Lion King. My prior training was heavily in ballet and contemporary which was a perfect fit for The Lion King, but I knew that should I want to work commercially I would have to train.

Therefore, within my year contract at the show, I spent my days taking hip hop and heels dance classes preparing myself for the opportunity. Soon after my contract was over, I audition for Iggy Azalea’s Tour, and just like that, I was on the road for a year. This job rolled on to many more opportunities, and I was fortunate to dance for artists such as Kylie Minogue, Lily Allen, Laura Mvula, to name a few and appear on a wide variety of UK television shows.

Though I was grateful for all the jobs I was able to work on whilst living in London, I knew that the bigger opportunities were in the States and I HAD to get there!

After a year of prep and paperwork I made it to the US, and just a year later I was walking into a Beyonce World Tour audition, and two weeks later I was in rehearsals! It was pretty crazy HAHA! If I could have picked any artist to travel the world with on tour, it was hands-down Beyonce.

The most magical part of that journey was how much I was able to grow in just a year, Not only was I a dancer but I was Body Maintenance Captain, so I was responsible for warming up / working out all the dancers and Beyonce, and it was here that I learned I had pretty good leadership skills. After this job, things were a lot easier for me in LA, haha!

I was being offered jobs with Choreographers and Directors I had only dreamed of working with a few years prior. I was teaching, and appearing at establishments for talks, holding workshops, choreographing, conducting movement directing on shoots at this cool studio Social Set, all while dancing at the Grammy’s, Tidal, BET Awards, VMA’s and Coachella HAHA! I think more than anything I learned that being a dancer could be more than I ever imagined and opened many more doors and opportunities than I even knew possible.

Currently, I’m Dance Captain for Janelle Monae. I toured with her and featured in Dirty Computer Visual between 2017 and 2018, and we have some exciting performances coming up this year. But I’m also really excited about giving back and educating those who are aspiring and are starting out just as I did.

I’m judging a big dance competition pretty soon and appearing on two panel discussions at the UK’s largest Dance Event “Move IT” as well as teaching a workshop of 200 people… well two workshops now, as my first sold out, so they’ve just added another, which I’m a tinnyyyy bit nervous about lol but super excited.

Now I class myself purely as an artist, and I make use of my instrument in any way the Universe calls. 🙂

Overall, has it been relatively smooth? If not, what were some of the struggles along the way?
Yes most definitely. When I first moved I was starting all over again, so had to focus not just at making myself a better dancer, but ensuring everybody saw me, as the first time you’ve seen may not be the right opportunity for you.

So I had to be everywhere ALL the time. But I try to never see down times as struggles, just part of the journey. If it were easy, it wouldn’t feel like an accomplishment you know?

We’d love to hear more about what you do.
I guess my company is me, I’m known mainly for my dance career, but now I’m also seen as a movement director, and I’m enjoying that so much. It’s great to be a part of the overall project in a different way, being a part of the process is equally rewarding to me as being talent.

I think what sets me apart from others is my ability to translate dance or my dance experience into any job I do. I’m doing so many things that I never even knew existed, but people are specifically reaching out to me for my services, so yea that feels pretty cool.

What is “success” or “successful” for you?
My idea of success is basically waking up everyday happy to take the days first steps. Since I was 16 years old, I’ve woken up happy to begin my day, excited for what is to come.

My work is very important to me, and I’ve always thought it important and vital that I enjoy what I do. But aside from work good company, loving friends and family, and just making the most out every experience. So I basically just want to continue living my life this way, just waking up happy. 🙂 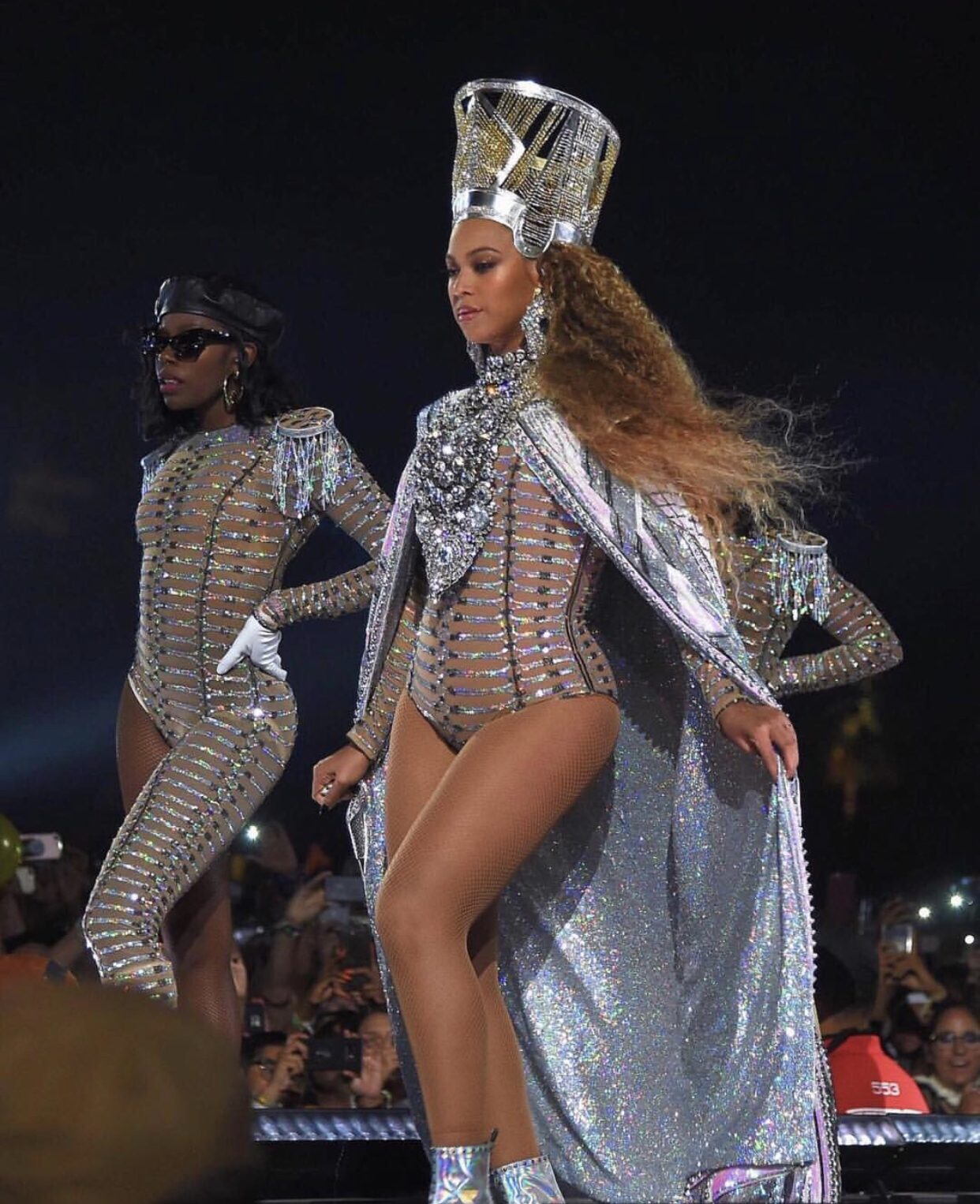 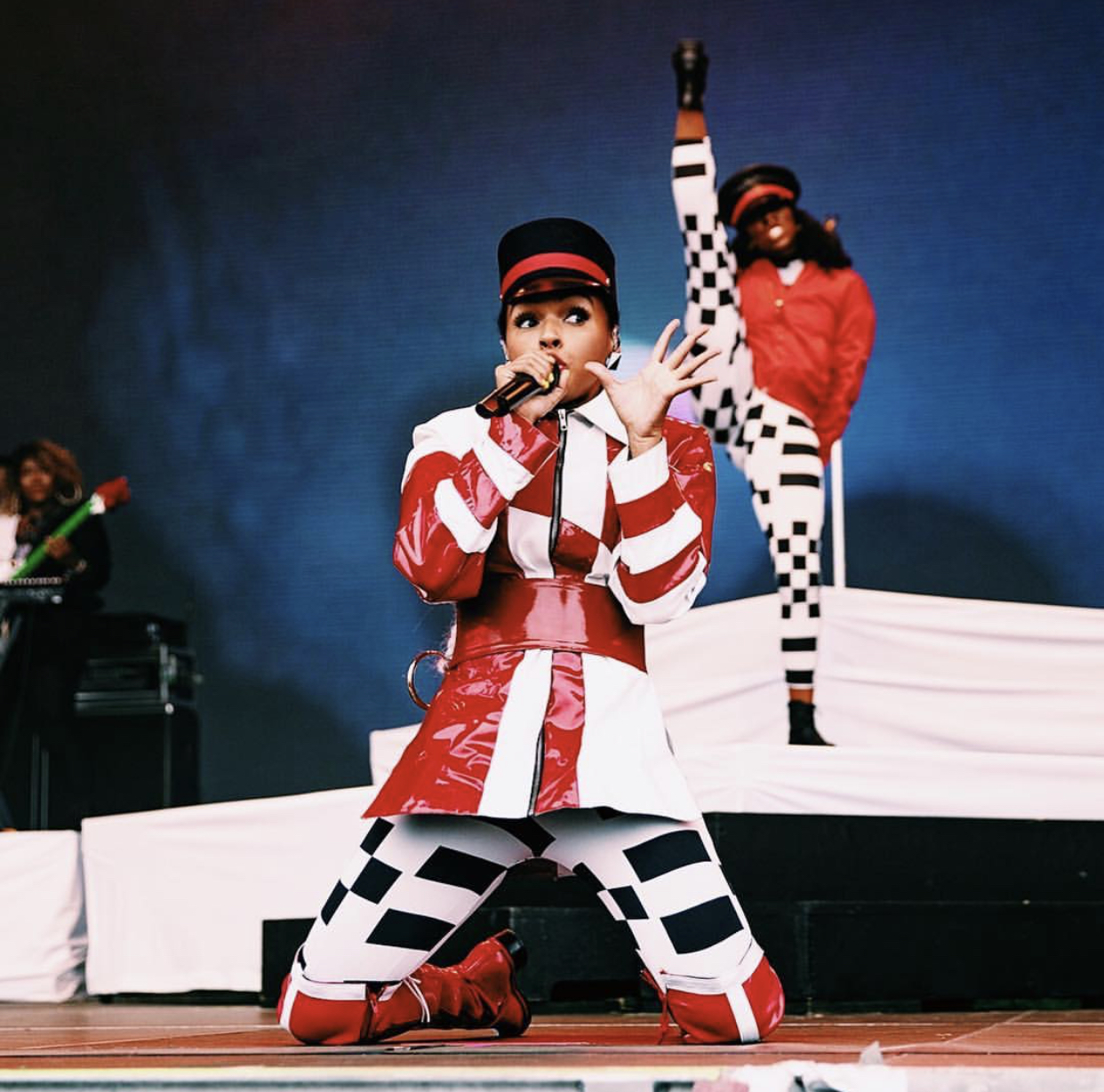 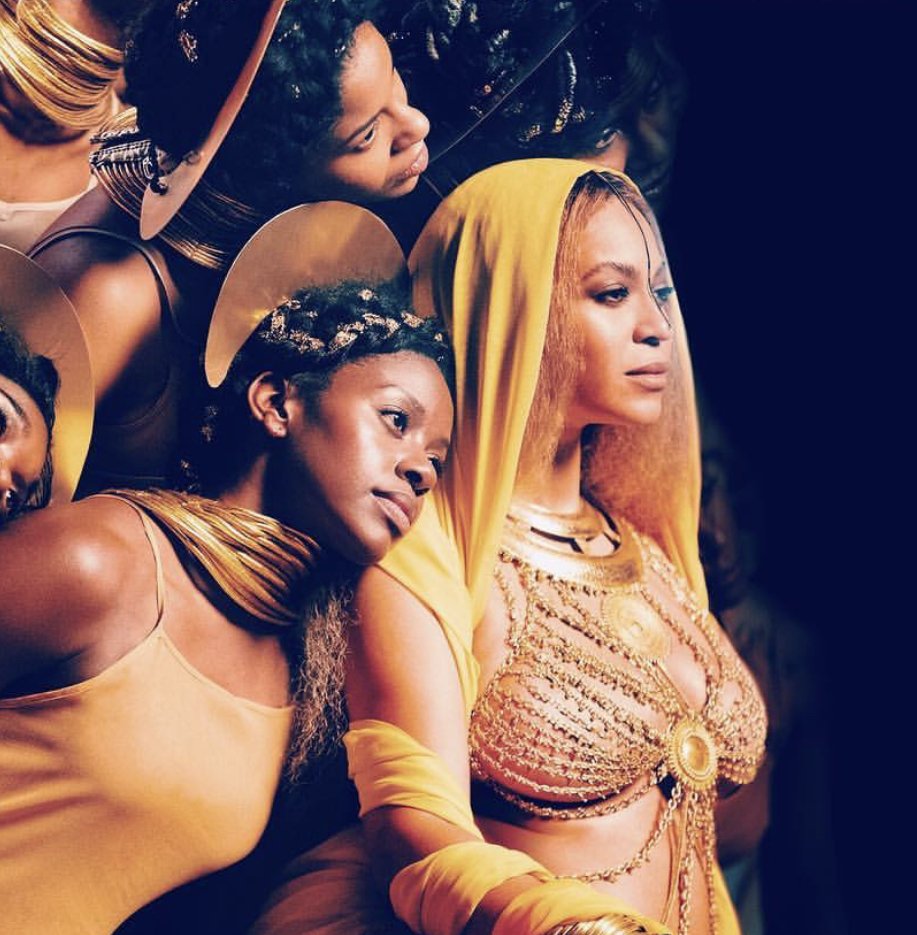 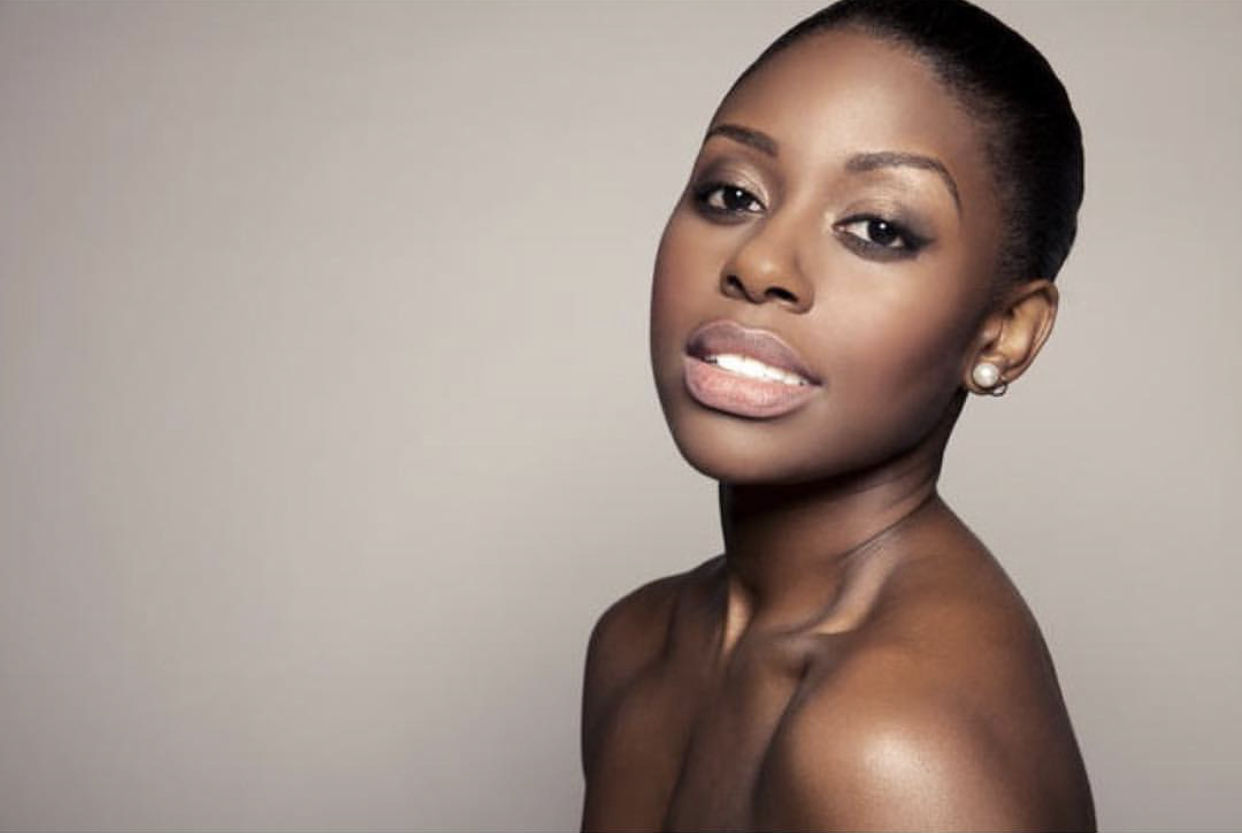