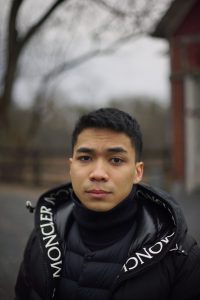 Today we’d like to introduce you to Taha Long.

I grew up in a suburban town in western Malaysia, far from anything connected to filmmaking, except for a fascination in movies. Movies provided me a window to different worlds, far more fantastical and grand worlds than I was living in.

Despite that, I had never really considered filmmaking as an actual option that was available to me growing up. Films just seemed so otherworldly. That the people who made it must either be geniuses or aliens – the latter seems cooler back then. But as I continue to consume more and more films, it became highly apparent to me that I had no choice in the matter, I had to make films. It doesn’t matter if it was a large studio production or was shot on a phone with a few friends, I needed to tell a story in this format. Since then, I have been more conscious of my film consumption, trying to widen my vocabulary in movies as well as figuring out the kind of films I like and dislike.

Now, here was the hard part, how do I start? Like most people who grew up with Asian parents, I had to take on a conventional degree first, for me which was a Management bachelor’s degree at the University of Surrey, UK. I met some wonderful friends there and gained a lot of life experiences, so I was glad to be given such an opportunity. All the while, I had slowly dipped my foot into the pool by volunteering and attending local film festivals, interning at a theatre company, going to any film sets that would welcome me, etc.

Then, I enrolled in the School of Visual Arts (SVA) in their Masters in Film and Directing program. There, I met like-minded individuals and trained under the tutelage of some notable names in films, such as Bob Giraldi and Laurence Kardish. Upon graduation, I jumped straight into the industry working in the production department. I have been highly lucky to work as a producer for some exciting production companies from all over the world, including Invite Only Studio, Rack Focus Films, Outland Film Production, Amanda Sarabia Productions, and many more. I am continually learning and expanding my voice as a film producer. Now, I am more considerate of the projects and companies I work for, ensuring it aligns with my outlook.

I think starting was the most difficult part, especially in Malaysia where the industry is much smaller. I didn’t know anybody who did film professionally back then. So I had no clue where to start. And unlike conventional industries where your educational background is often the main prerequisite. For film, it isn’t so direct. If anything, your studies are the least significant factor in being considered for a job.

I did not know where to go or which company to apply to. But slowly I realize that there is no clear-cut path to the industry, which can be annoying but in a way makes it far more interesting. From working on random small productions to attending film festivals and workshops, I have developed a network within the industry and slowly made my way through it. It is really about putting yourself out there and just seeing what sticks.

I’m a Film Producer. I have produced over a dozen short films, commercials, music videos, documentaries, and currently my first feature film.

The feature I’m producing, “Afterword” , is a co-production between Taiwan and the United States. It is produced by Outland Film Production, an award-winning production company that produced Days Before the Millennium (2021), Boluomi (2020), etc. The film stars Lee Yung Wei, Dafi Cramer, and the Netflix’s Detention (TV Series) breakout actress Han Ning. It was truly a passion project led by our steadfast director, Yi-Chiang Lin.

Additionally, I am currently working as a producer for two highly socially conscious documentaries, “Enemy In The Ranks” (Amanda Sarabia Productions) and “First It Was My Dream” (GSM Creative). The two projects are very different, but have an important message regarding justice and inequality. The former was selected for the Sundance Film Festival 7th Annual Latino Hub Section, and the latter was recently awarded the 2022 PBS Latino Public Broadcasting Grant. I am looking for both their releases as I believe the audience would truly resonate with the social message of these films.

We’d love to hear about any fond memories you have from when you were growing up?
My favorite childhood memory is watching movies and going to the night market, or as we Malaysians call it, pasar malam. 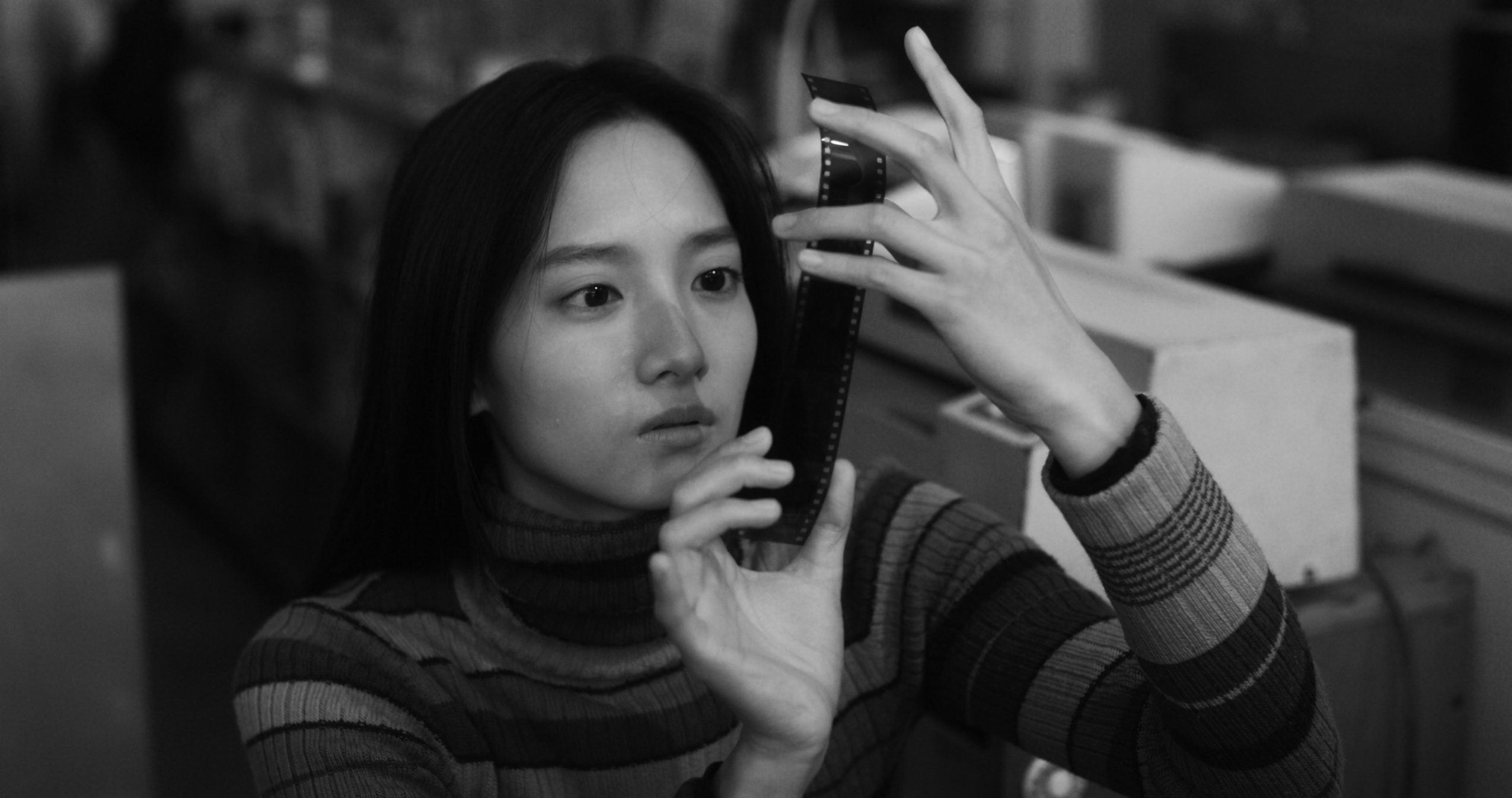 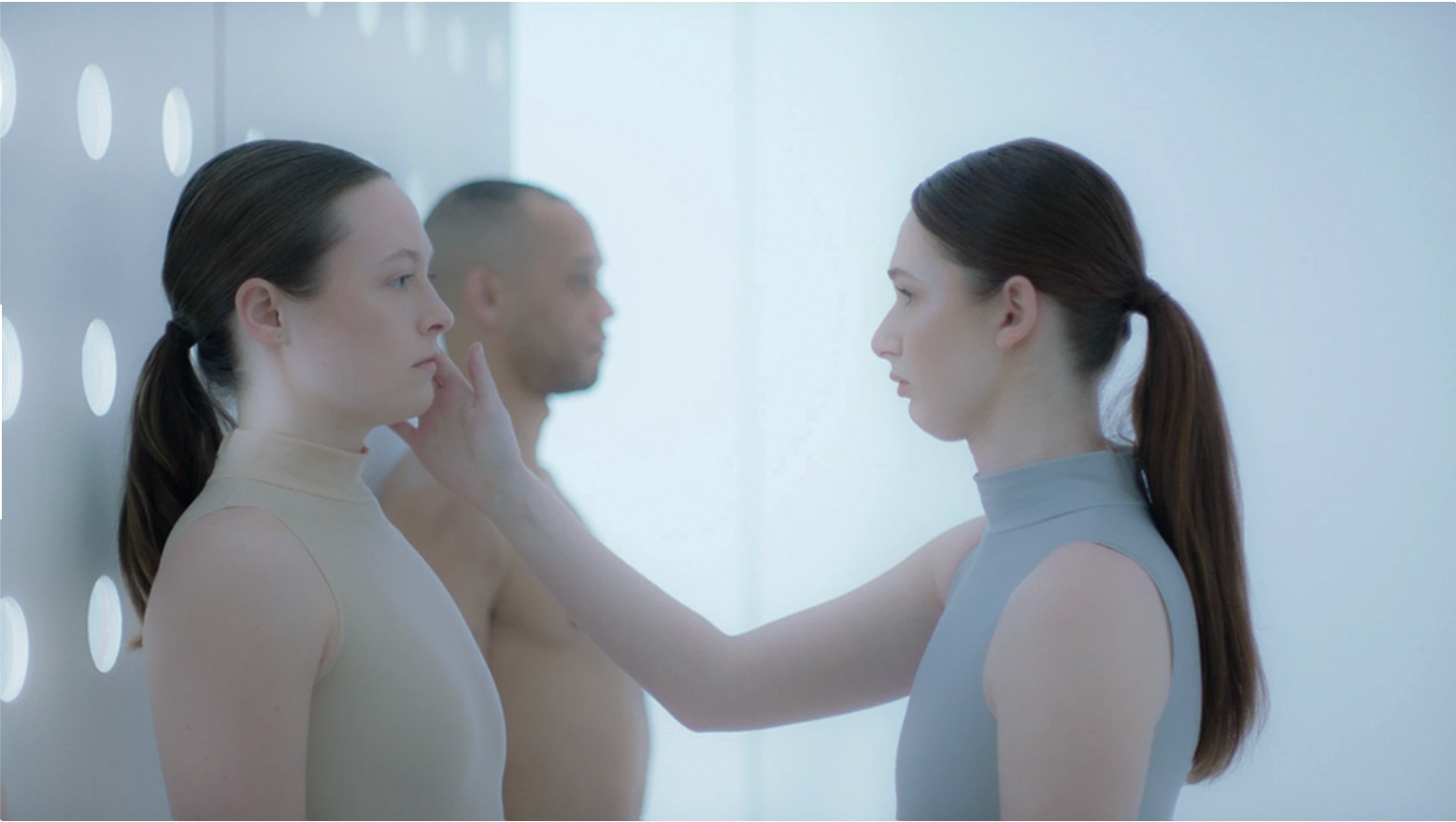 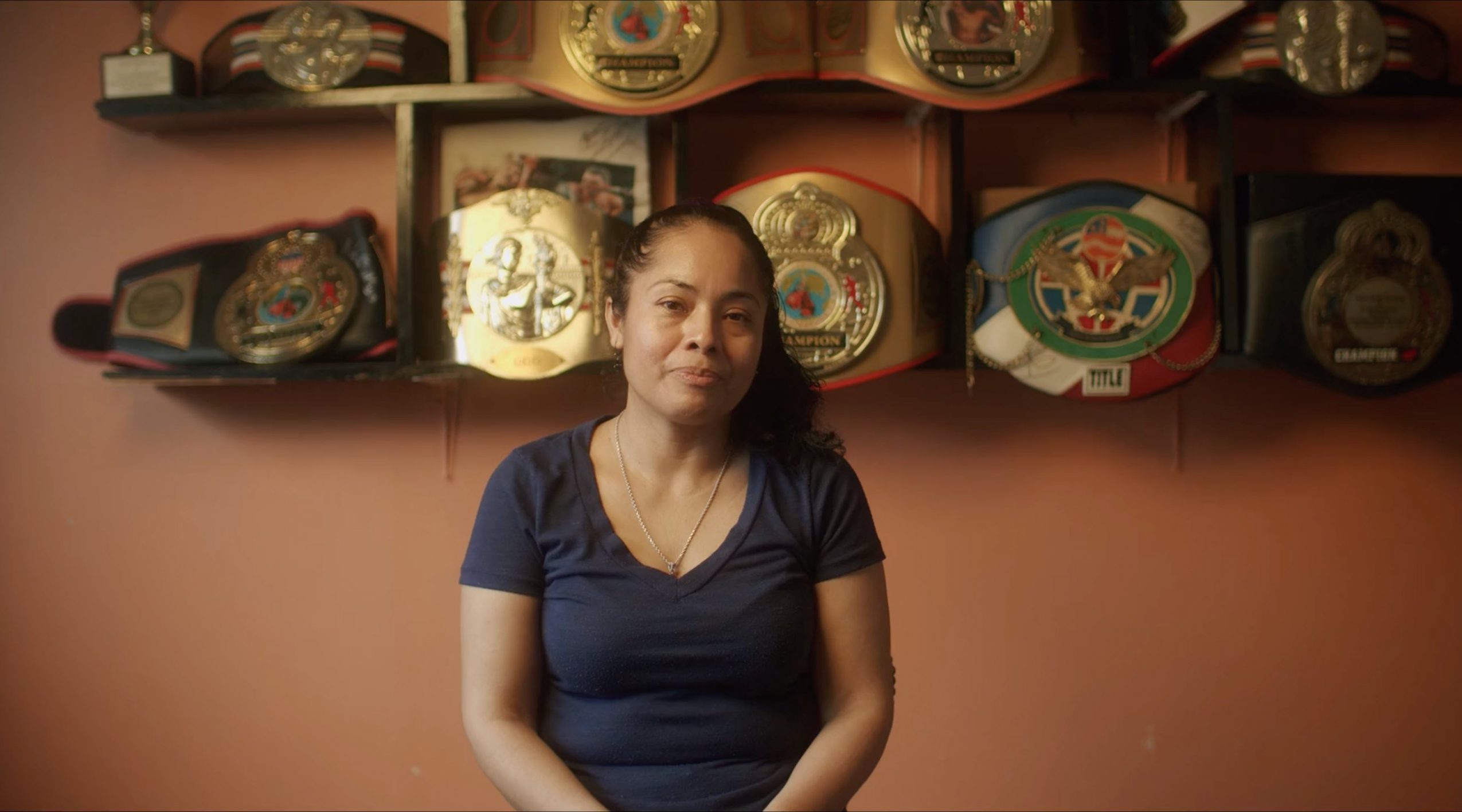 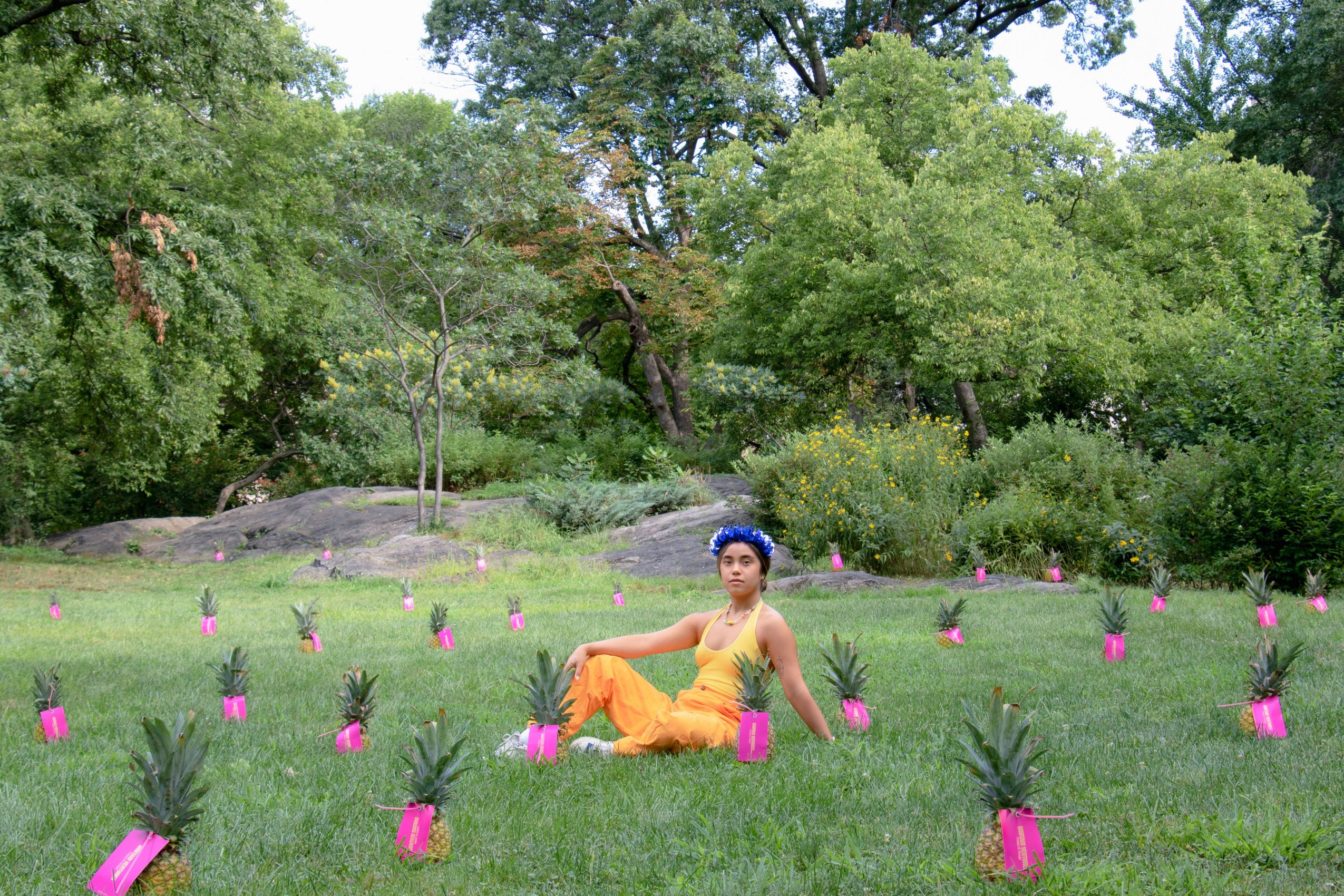 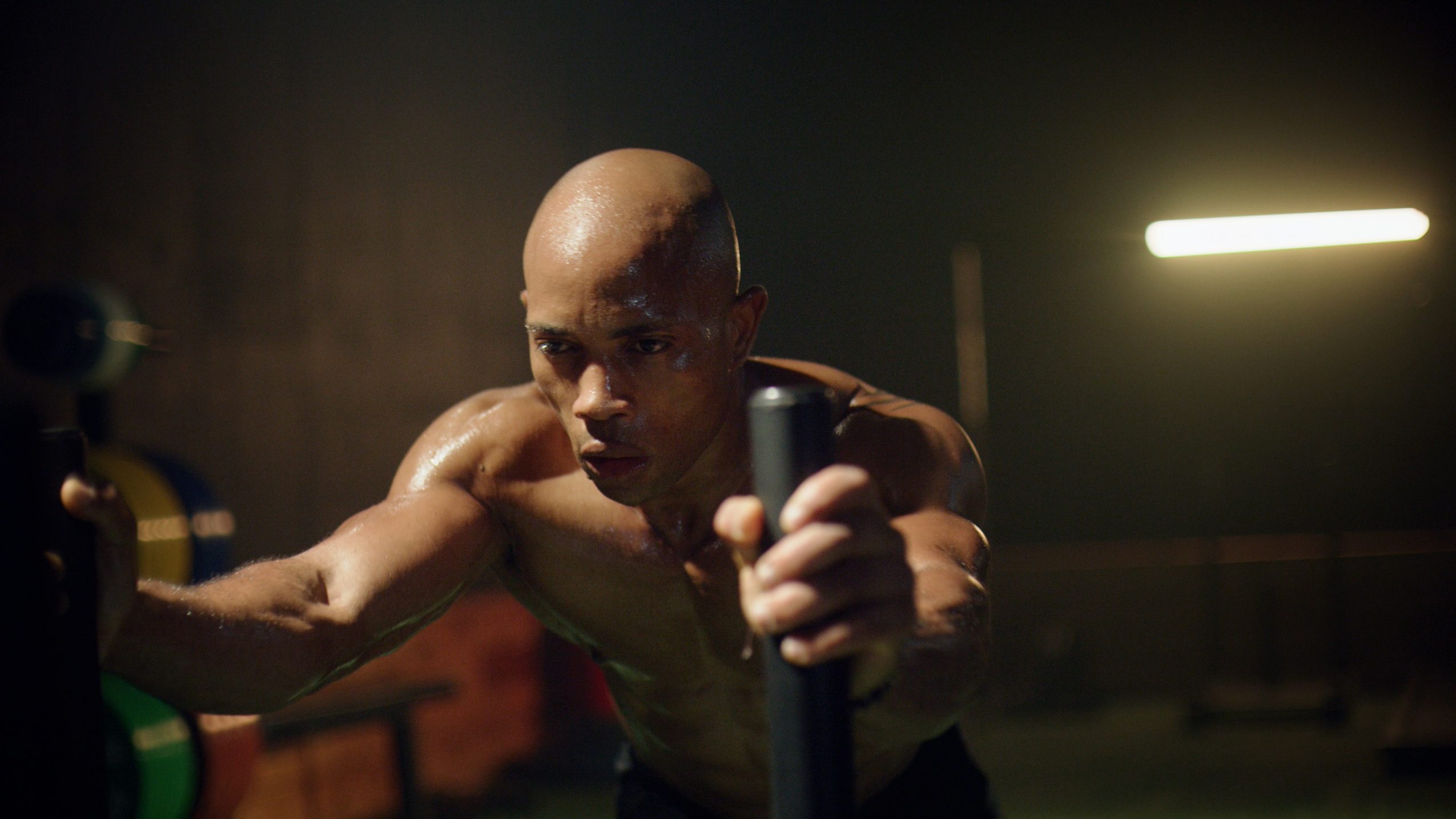 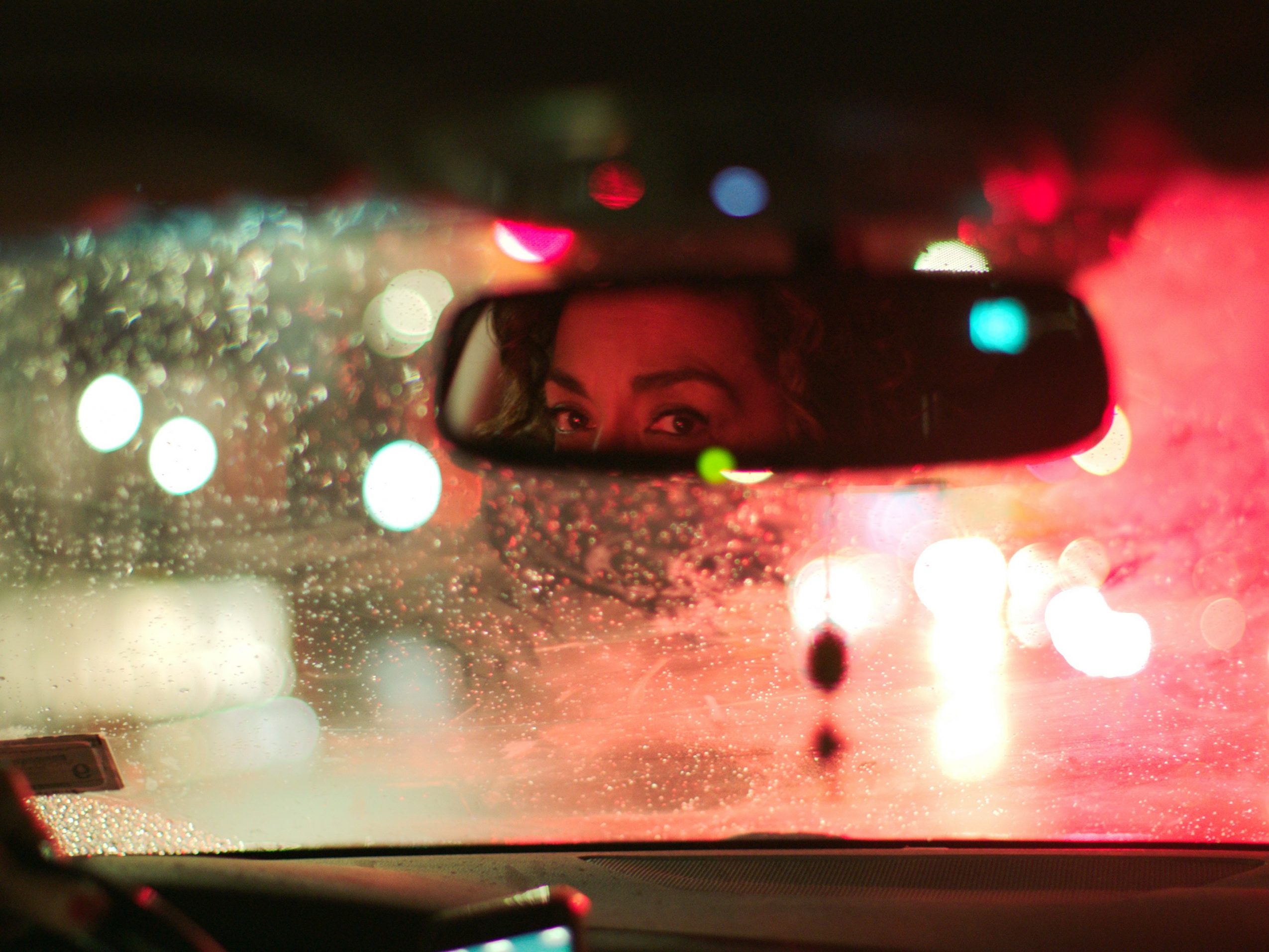 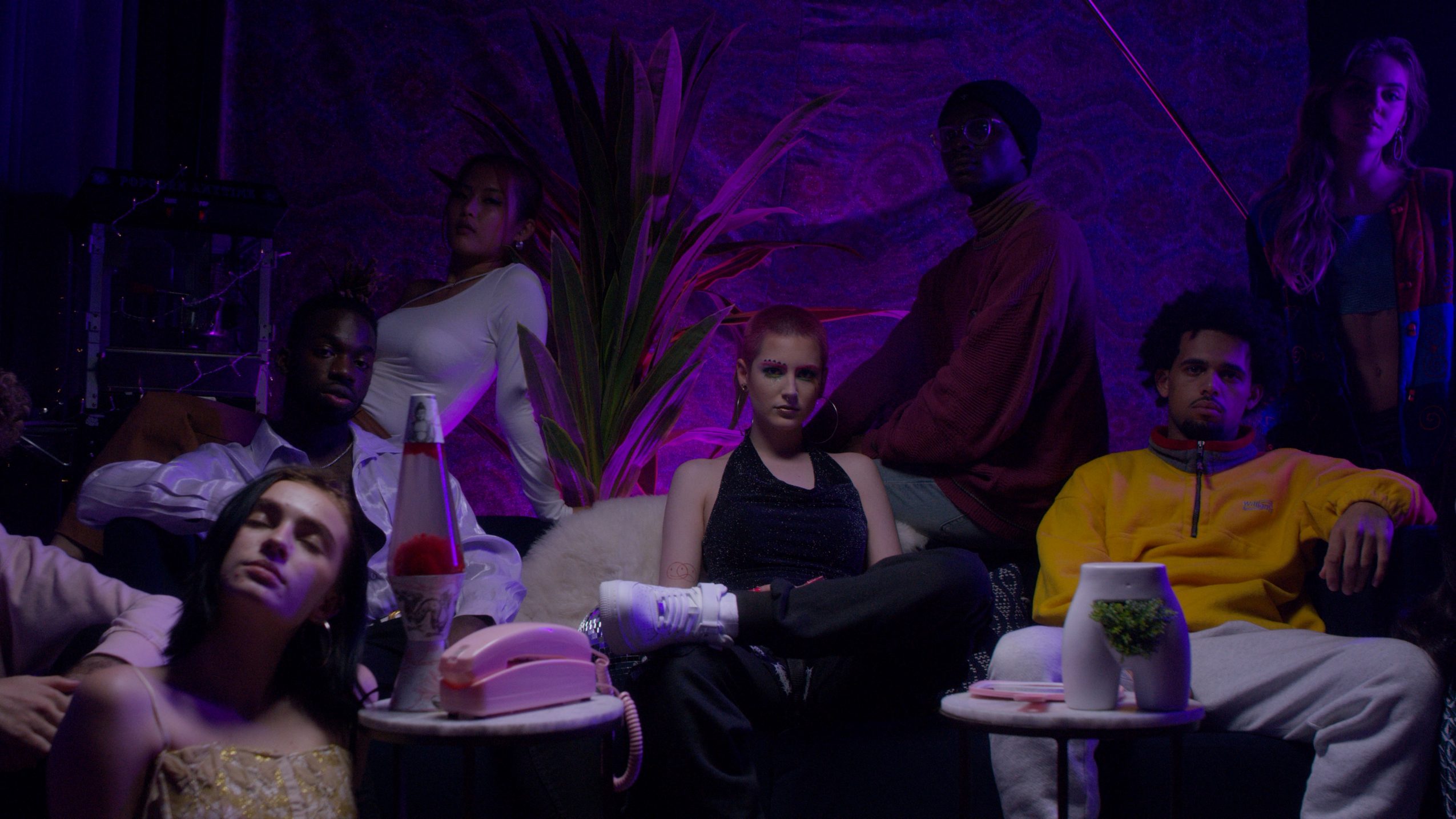