Meet Max Kane of All Systems Know in West LA 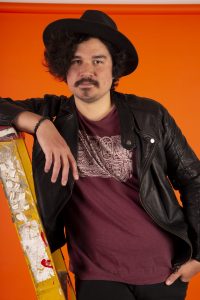 Today we’d like to introduce you to Max Kane.

Thanks for sharing your story with us Max. So, let’s start at the beginning and we can move on from there.
I moved to LA in 2013 to pursue a career in music. I was fortunate to have gotten a job at a major record label, but at the time I had to leave my old band in Chicago. The music itch is one I will always need to scratch, so I sought out bands and other creative types to make music with. After a few false starts and mishaps, I met the drummer of All Systems Know, James Syme, in the summer of 2014.

We had very similar musical tastes, and we both knew that we wanted to really have a go at doing music. However, we both had full-time jobs. We had the drive and the mindset to jam and write as often as we could (sometimes at 6am before our regular jobs). At the time, we weren’t having any luck finding people as like-minded as we were. We put up ads everywhere: online classifieds, even doing it the old fashioned way, printing out ads and placing them all over LA. Before long, we heard from Marcelo Silva, who had recently moved from Brazil who was also interested in doing music. Our tastes and overall goals aligned with his, and he became our lead vocalist. From the beginning, All Systems Know has strove to be different, but accessible. Strange, but familiar at the same time. Progressive, but with a pop sensibility.

I knew of Glen Turner, a saxophone player, from a weekly jam night in Hollywood. We asked him to play on the record, and after a few jam sessions and shows together we asked him to join us. Having completed our first EP, “Division” we tried to promote it as best we could. We submitted the record to a plethora of blogs, magazines, and radio stations. Despite not having a bass player, we didn’t want to just sit on the record. We had to hire someone to fill in and from there, we played as often and wherever we could. After a bit of a break, Edwin Peraza a bassist with similar creative pedigree found us online. He expressed interest in jamming with us, and it didn’t take long for us to realize he was very much the missing piece of the puzzle. All Systems Know had finally become fully realized.

Overall, has it been relatively smooth? If not, what were some of the struggles along the way?
Anything worth doing is going to have a number of roadblocks and adversities to tackle. Intrapersonal struggles of self-doubt, impostor syndrome, and writer’s block are a constant for me. Interpersonally, creative differences with my other band-mates sometimes arise. While we may all have a common goal, everyone has their own way of thinking what the best approach to reach that goal may be. It’s very much like being in a relationship, it’s a balancing act between yourself and the other members of the group. Differing opinions is an adversity every creative pursuit involving multiple people will have to face, it comes with the territory of making art. Despite this, the end result is a sum of all its parts, and it’s a very beautiful thing. You’re pulling collective inspiration from the aether and sharing it with other people.

Additionally, we are a completely independent and self-financed band. We all work day jobs to supplement our passion. All of us go through grueling days of work knowing that afterwards, we get to participate in something greater than ourselves, that is incredibly fulfilling.

Please tell us about All Systems Know.
All Systems Know is, at its core, a band. We write songs, make records, and play shows. We’re known for our pretty energetic and bombastic live show, and anyone who’s seen us can attest to that. Sonically, we pull from our inspirations and make one big hot sound stew. A little bit of Mars Volta, some Circa Survive, a dash of Incubus, with healthy amounts of jazz, electronic music, punk, and hip-hop to taste. The end result is something I think is unique. We have our own sound, and that sound is, All Systems Know.

The mere fact that we even exist is something I’m proud of. Knowing that this band has become an integral part of my life is something that I am incredibly satisfied about. I don’t have any children, so these songs are my own personal legacy. The records we make mean the world to me, and I’m proud to have contributed a tiny drop in the bucket that is music.

If you had to go back in time and start over, would you have done anything differently?
Absolutely nothing. All Systems Know would not be where it is right now, had it not been for all the good, and the bad, that got us here. 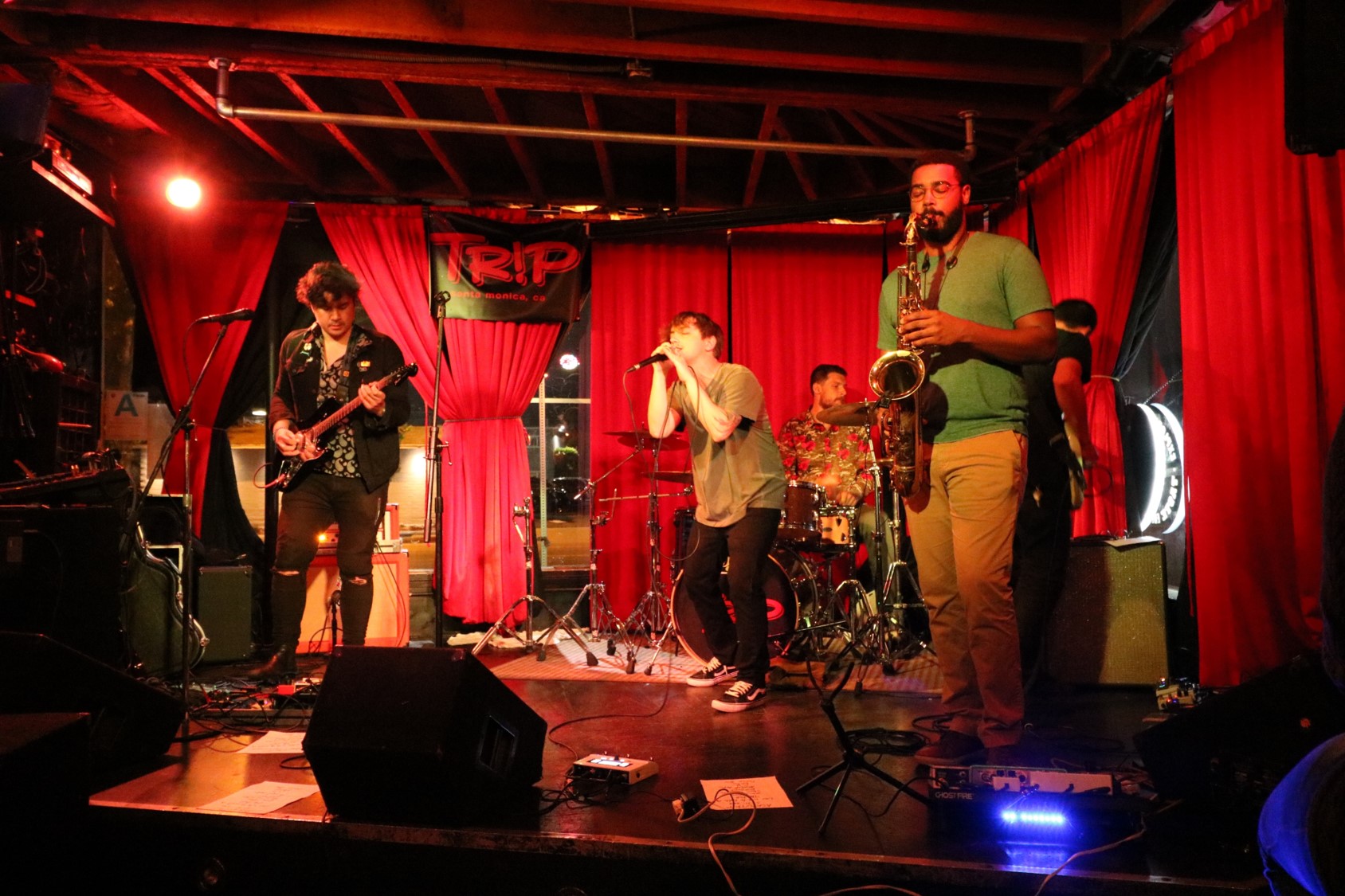 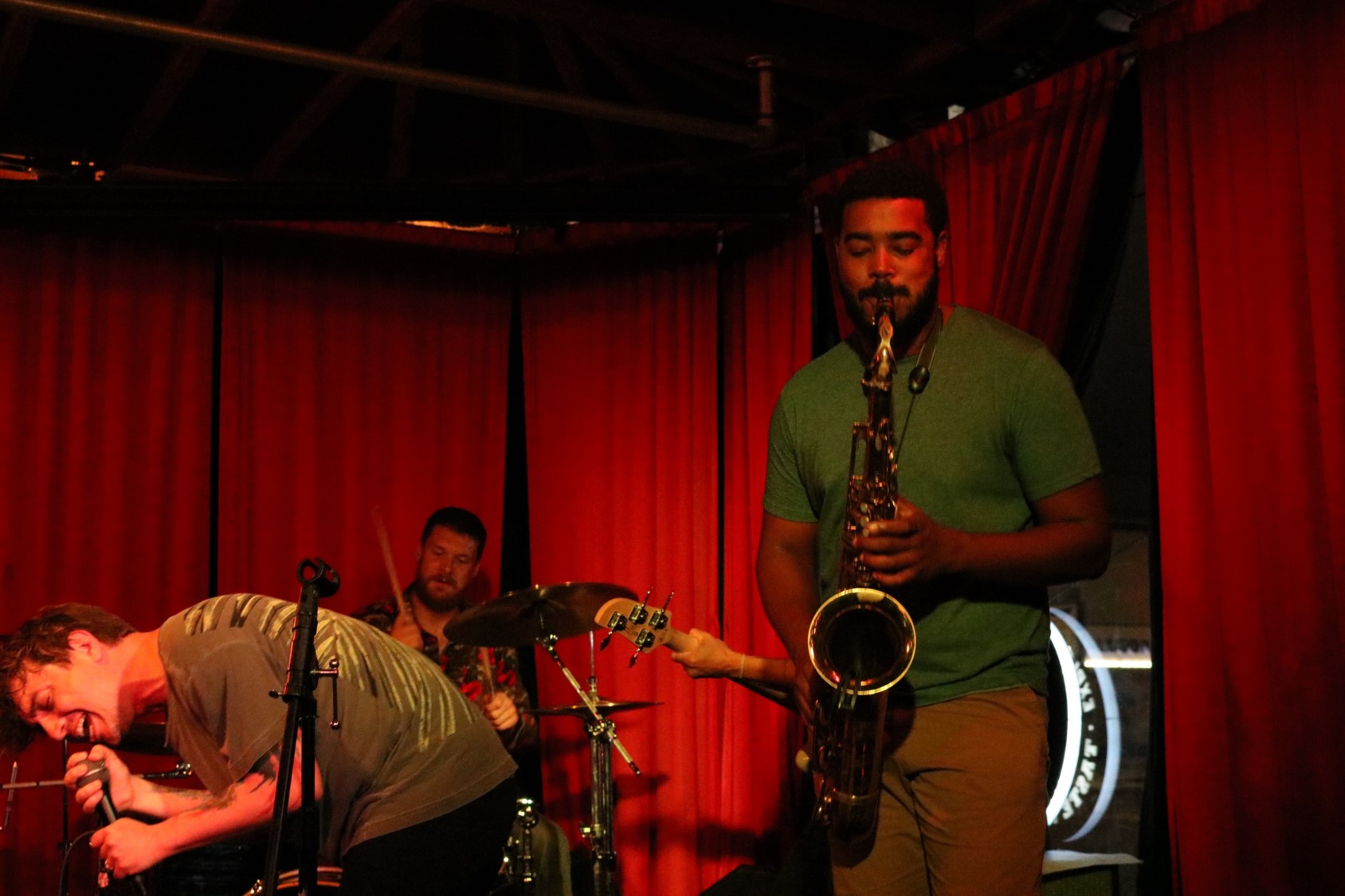 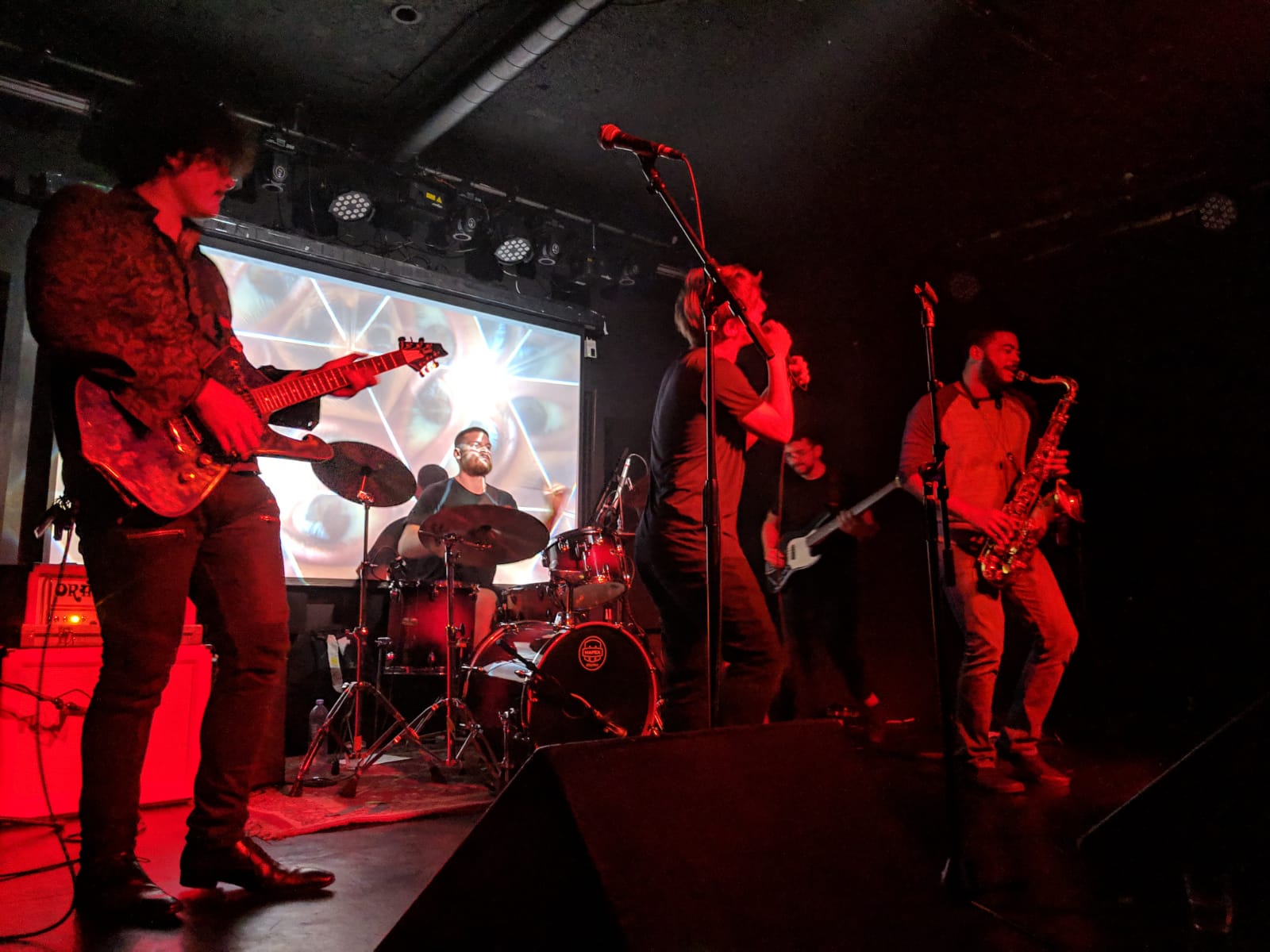 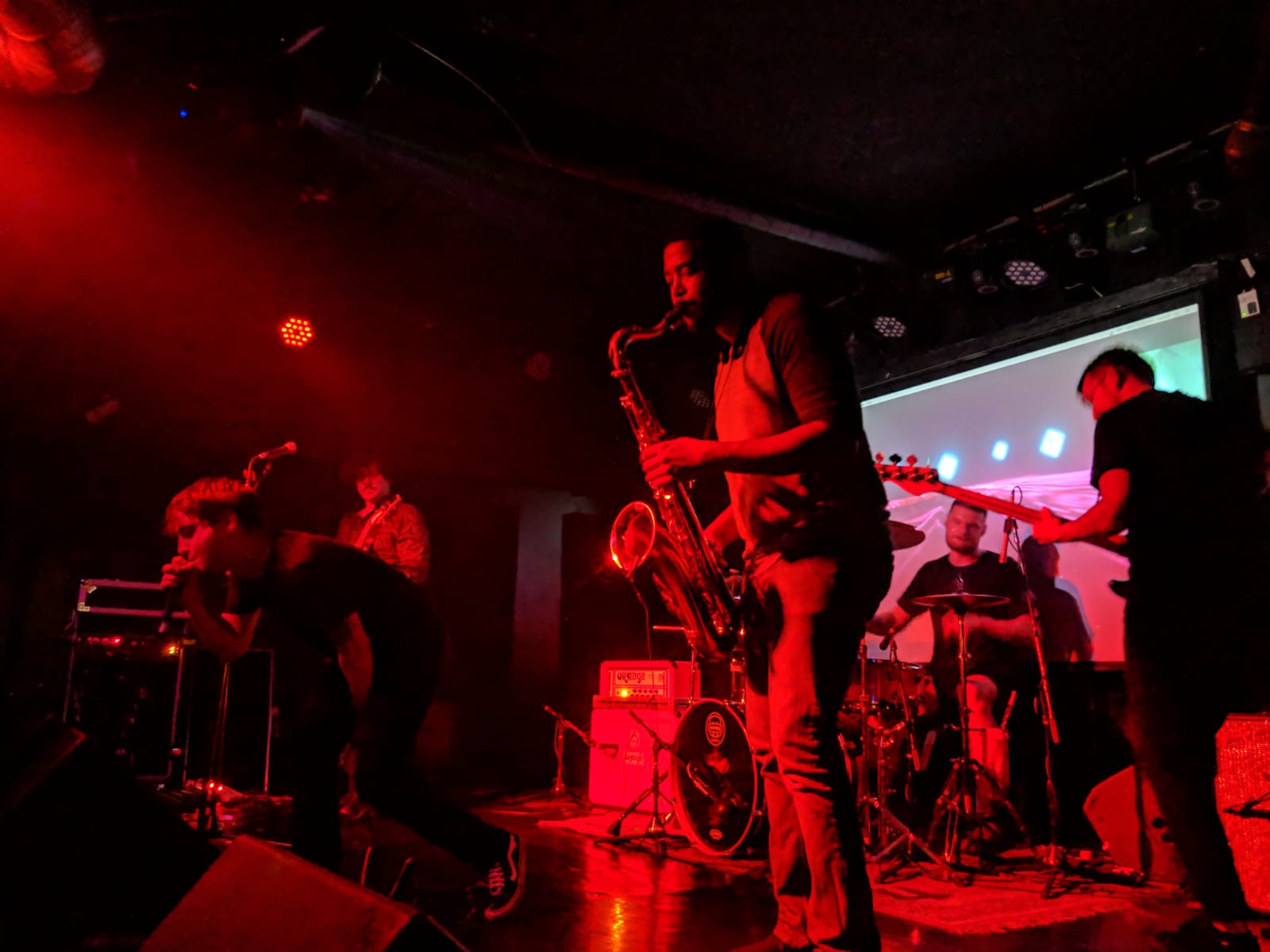 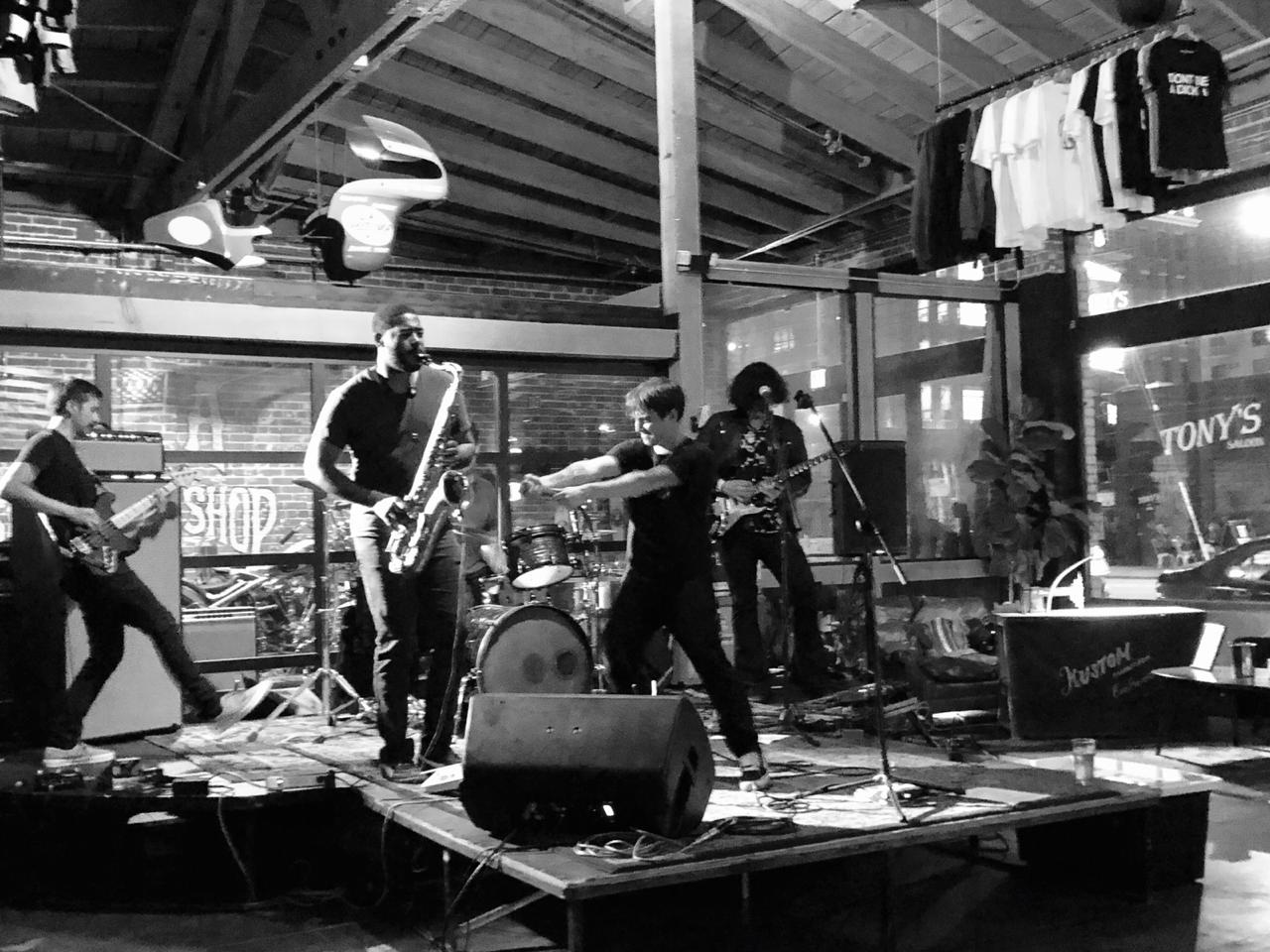 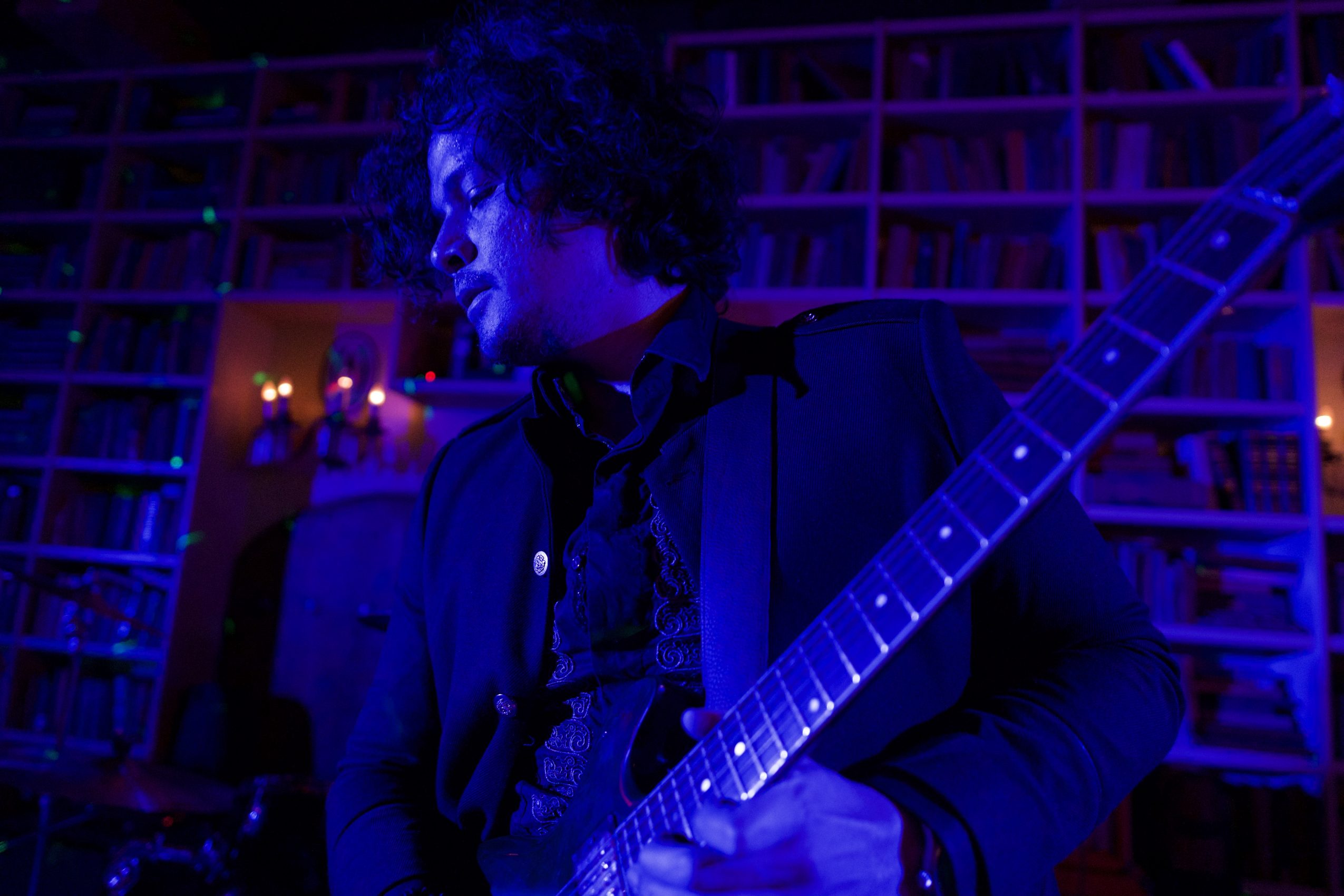 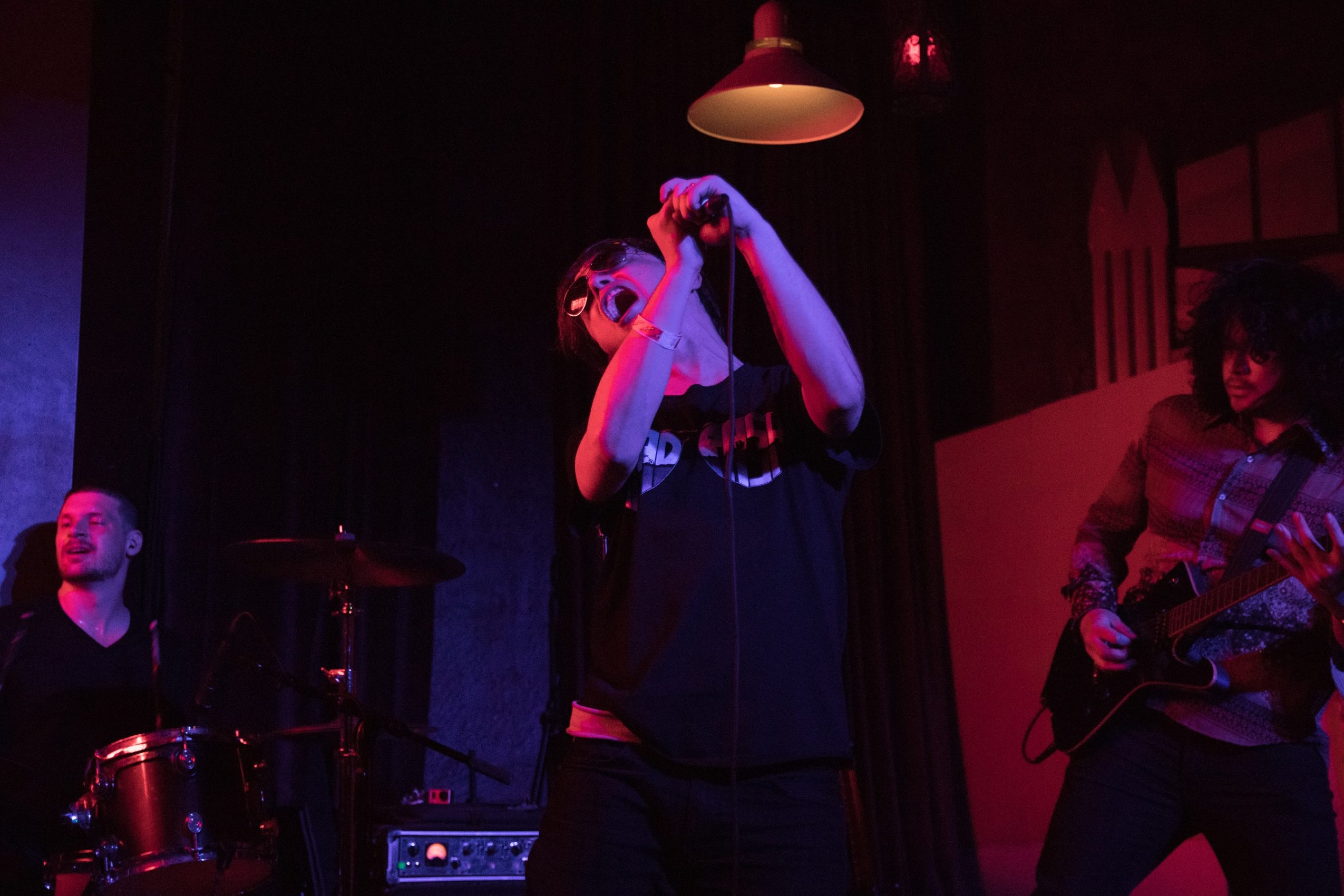