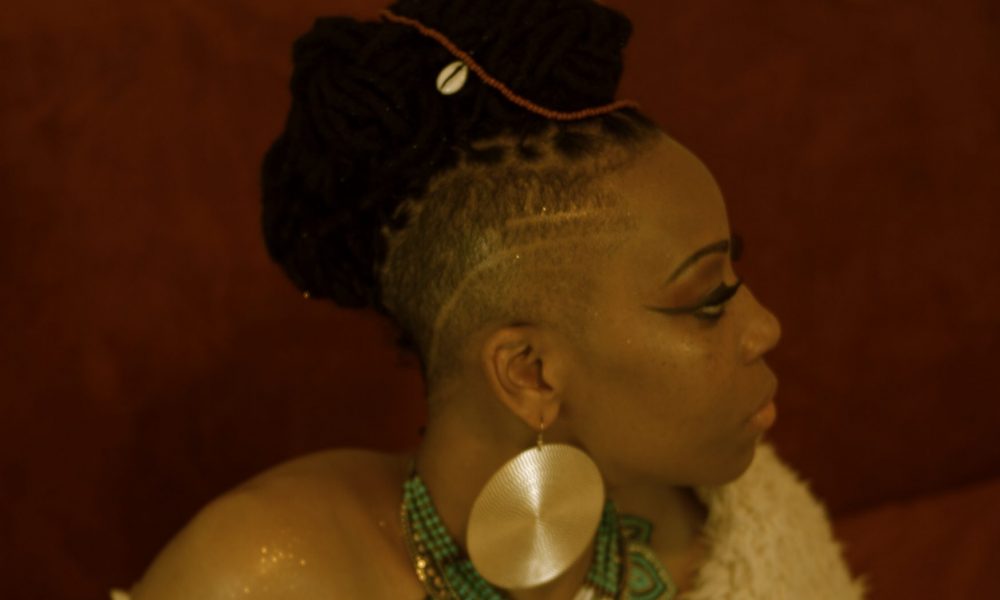 Today we’d like to introduce you to Sydaiya Rehema.

Thanks for sharing your story with us Sydaiya. So, let’s start at the beginning and we can move on from there.
Meet Sydaiya Rehema – professional singer/songwriter, performer, and consummate ‘black-girl-magic’ personified. Originally hailing from Boston, MA, Sydaiya now calls Brooklyn, New York home. Blending the sounds of soul, r&b, jazz and hip hop into a unique mixture all her own, Sydaiya has coined her particular brand of music ‘Urban Soul’. “It’s my culture,” She says, “I have been profoundly impacted by my environment and it shines through my artistry”.

With ten years invested, Sydaiya is vocally trained and holds a Bachelor of Arts degree from Berklee College of Music in Music Business Management. In addition to her own music, Sydaiya has worked behind the scenes doing songwriting, creative direction, and management for other artists.

Throughout the course of Sydaiya’s career, she has earned a Boston Music Award nomination and placed as a finalist in VH1’s international songwriting competition Song of the Year. Sydaiya has performed at notable venues such as SOB’s in New York City, the House of Blues in Boston, and overseas at the Regional Youth Music Awards televised event in the UK. In 2017 Sydaiya held a monthly residency at the Refinery Hotel in Midtown Manhattan where she performed at the esteemed Winnie’s Jazz Bar.

In recent years Sydaiya has added on-screen credits to her name including Ben TV London, and the Viacom/BET Network where she was featured for their ‘Black Music Month’ campaign in 2017, and again in 2018, as the proud face of their ‘Black Girls Rock!’ Award show promo. In March 2019 Sydaiya taped her live performance on the Emmy Award-winning BRIC network.

You can find Sydaiya’s various singles and videos on all popular digital platforms and in indie radio rotation, including the newly released love song “Baby”.

We’re always bombarded by how great it is to pursue your passion, etc – but we’ve spoken with enough people to know that it’s not always easy. Overall, would you say things have been easy for you?
The biggest obstacle in my career, I’d say, was coming into my own as an artist and being in the forefront. For years I stayed behind the scenes very comfortably. At a time I was absolutely petrified of the stage. It took me almost seven yrs into my career in the music field to finally sing in front of people! And then once I had, it became bigger than me, and I decided to embrace that gift. The gift of reaching into someone’s soul and connecting with it, authentically.

We’d love to hear more about your work.
My sound much like myself is a mix of influences and experiences, some from my past and some from my present. I think my most unique quality is that I really reach people way beyond their ear, into an intimate space. That’s the magic of music, its a form of healing. Let loose and dance, or cry; whatever you have to do to channel your emotion (in a healthy way). And If I can provide the vessel for that release then I’m doing my job. And I’m sassy as crap and I think people like that too! Haha

What were you like growing up?
I’ve always been really determined and driven, even as a child, very focused. And always wanting to spread my wings and experience new things and people and places. I’ve always been a bit alternative and against the grain, non conforming, it was just my way. I was into arts, and athletics. In high school, I did chorus, varsity track & field and AP English. I could always multi-task as I wanted a full spectrum experience of life. 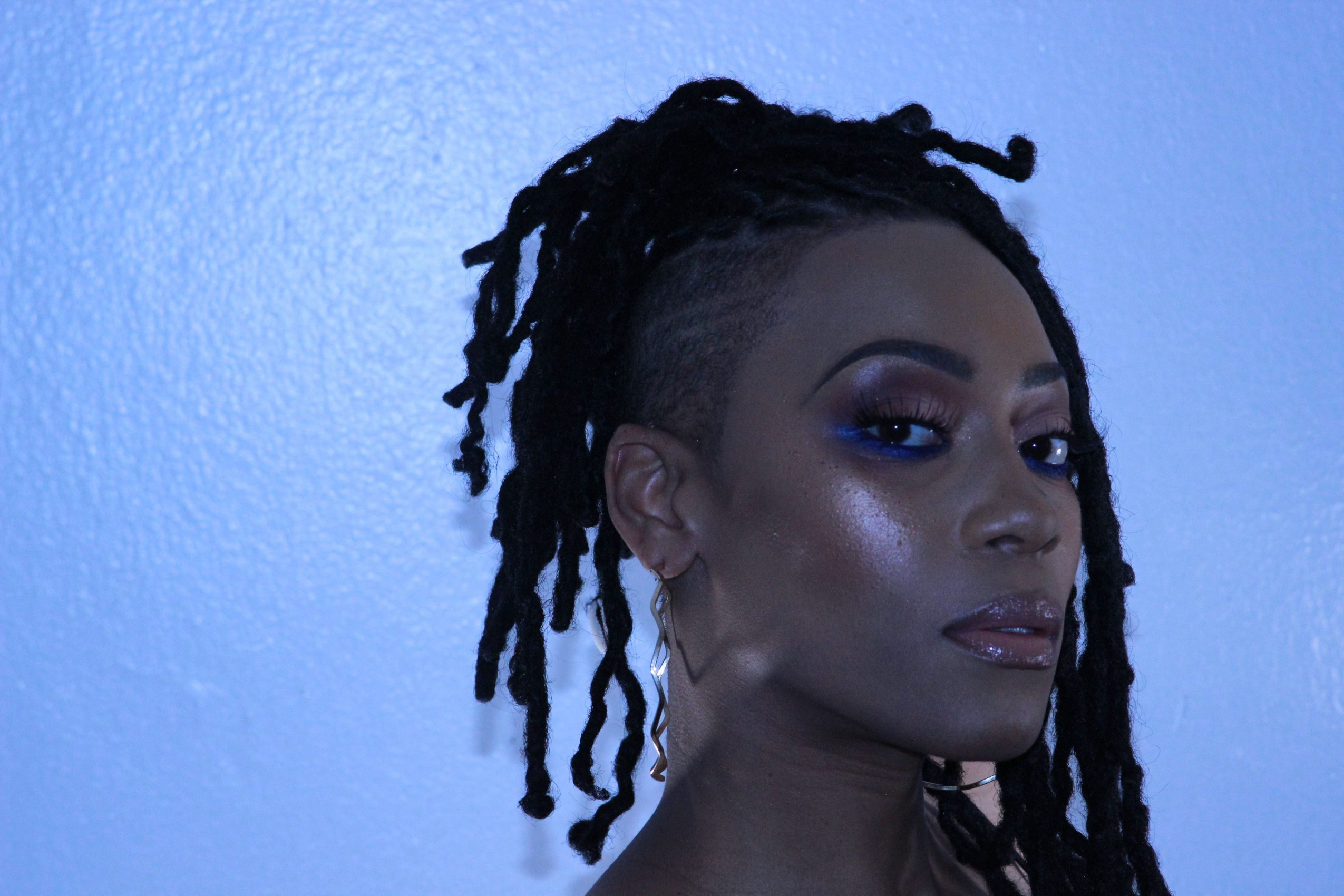 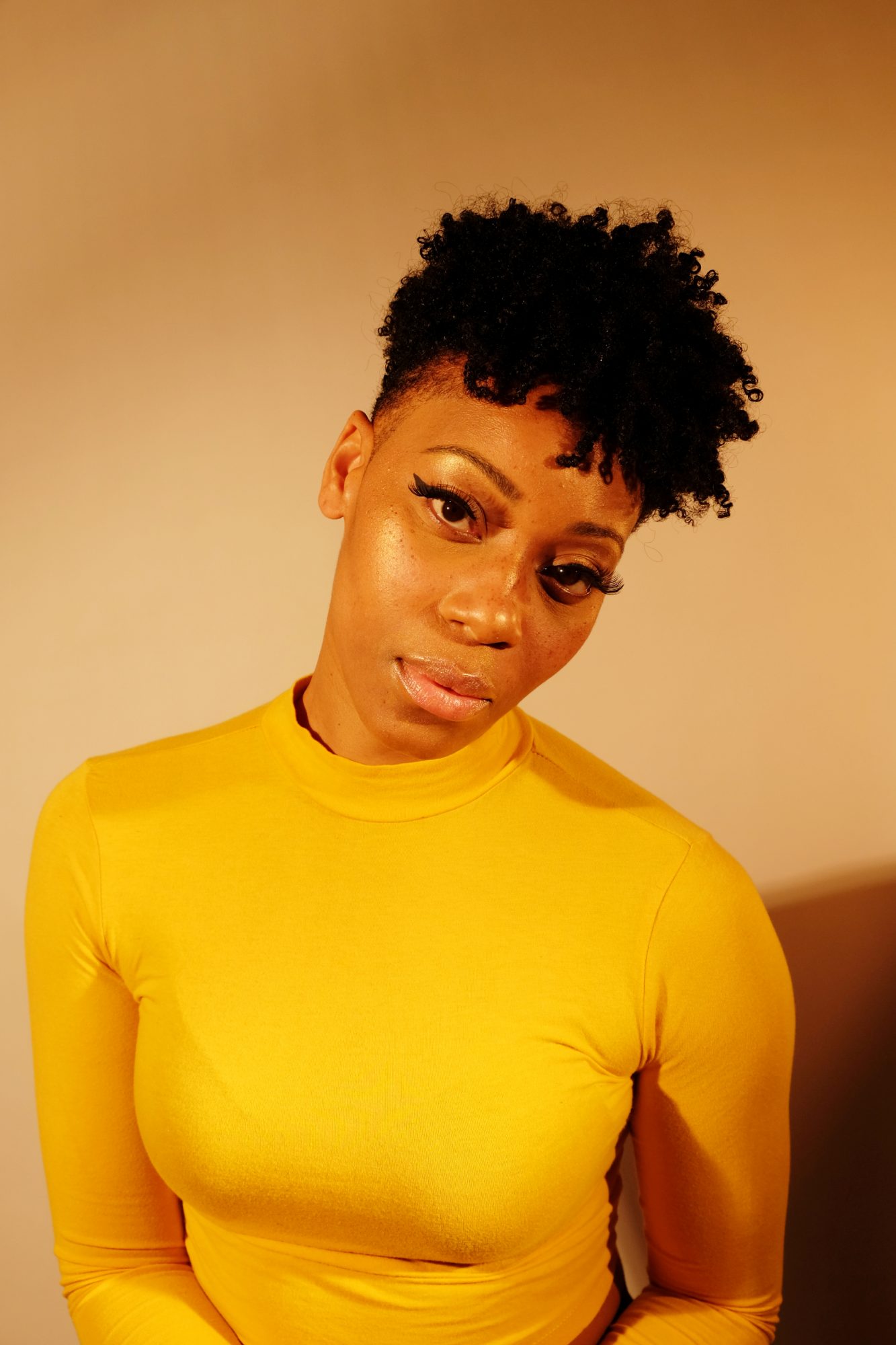 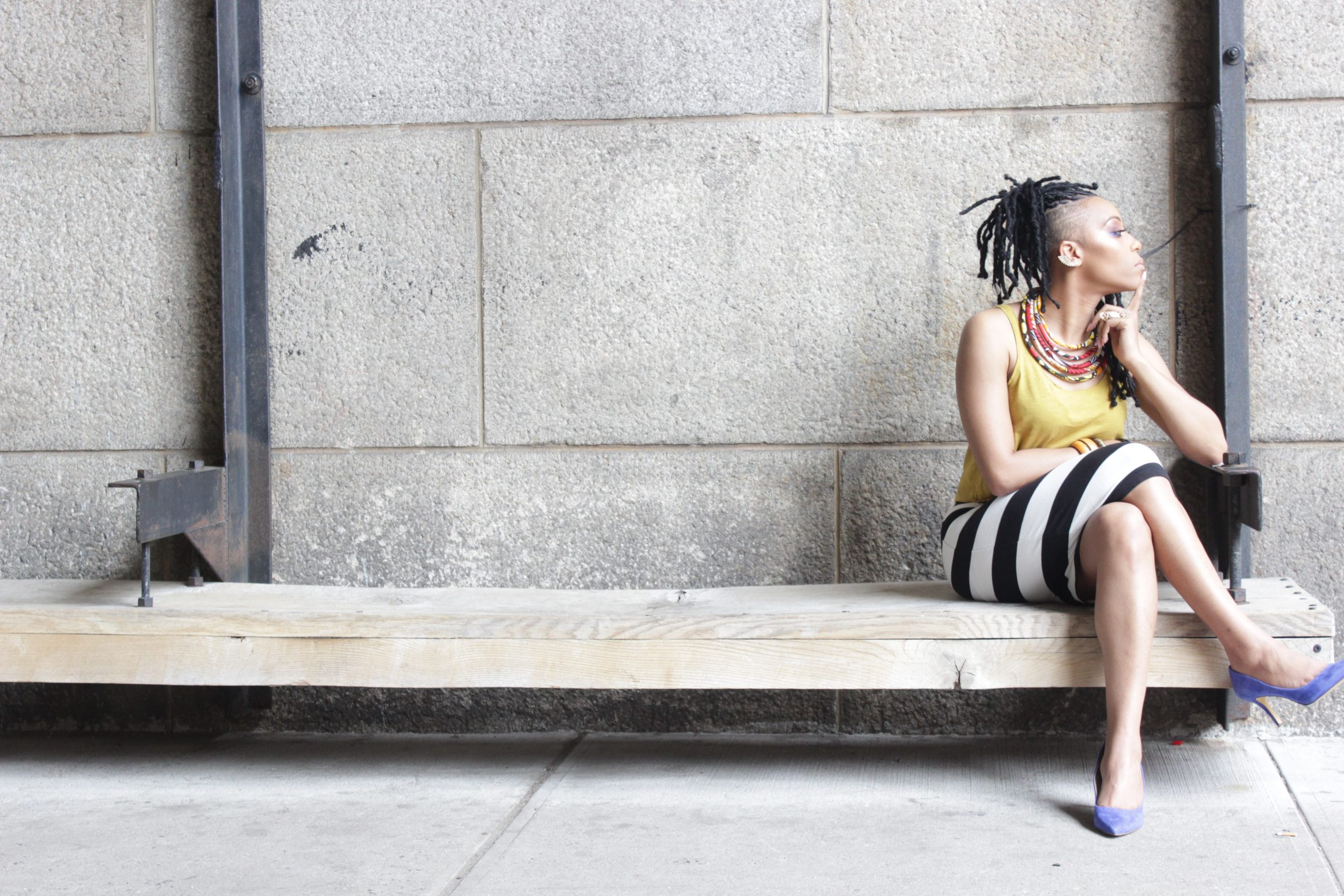 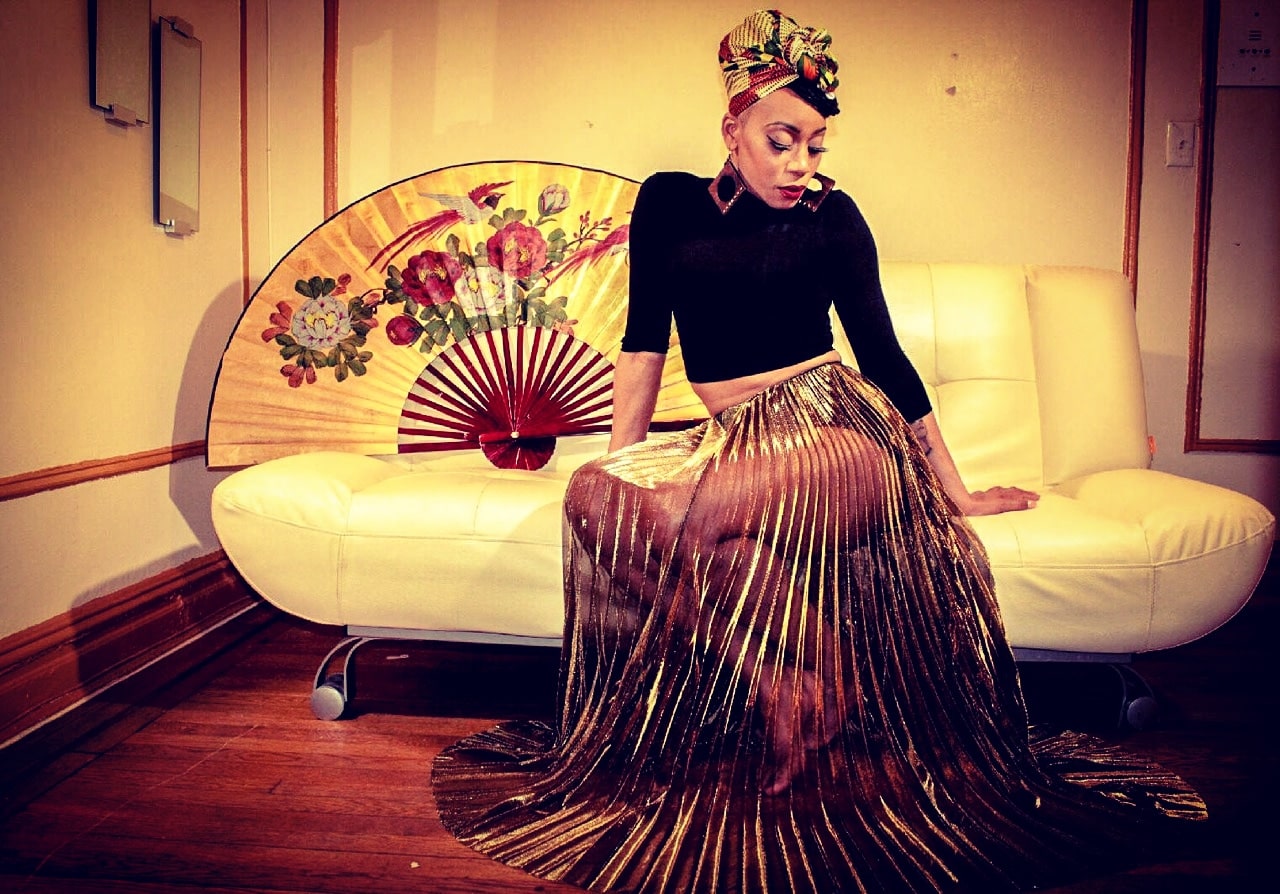